2. And Then Inducted into the Television Hall of Fame

Her acting career really kicked off in 1947 when she studied under German director, Erwin Piscator. Roles on off-Broadway soon took her to the Tony Awards where she won for her portrayal of Vera Charles in Mame. The stage turned to television, where she spent the bulk of her years playing all kinds of characters. Her first TV role was on Norman Lear's All in the Family. Arthur was so well-liked by viewers and executives that they instantly wanted to see her in her own series. Finally, along came The Golden Girls and a lasting legacy that will never leave her name. 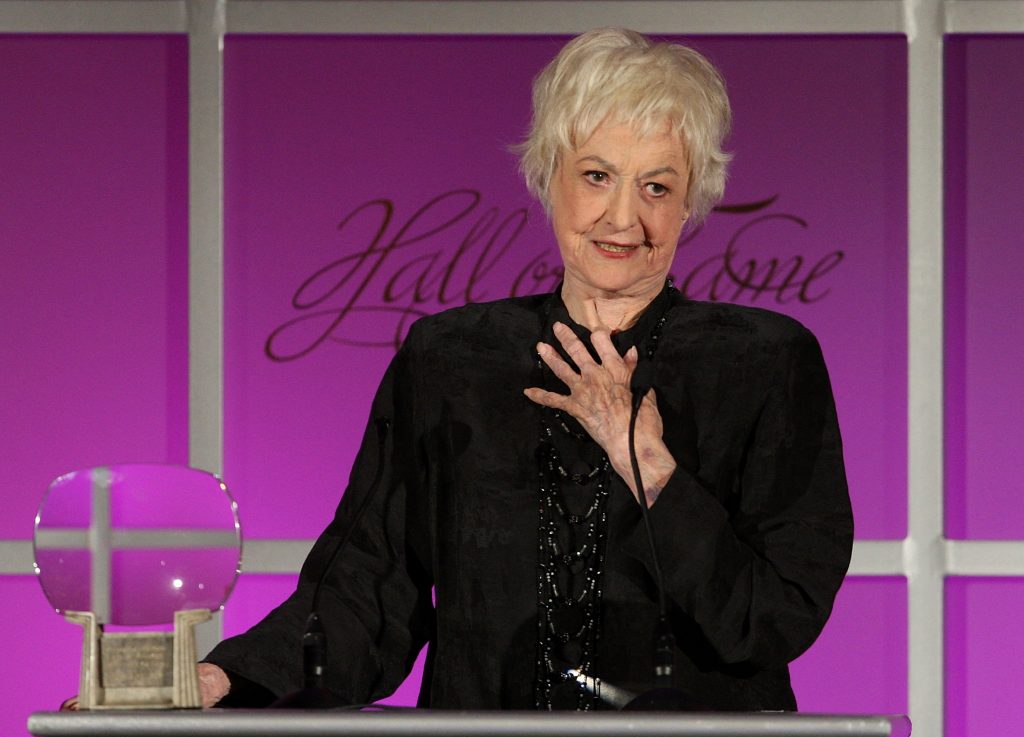