For some of the lucky contestants on reality shows, fame happens right away. Even if they have no other redeeming qualities besides how they look in a bikini or Speedos. For others, the grind is real, and they work towards it for years. Before they were famous, the cast of Love Island 2018 was trying to make it for years. The world of reality television is, perhaps, even shallower than that of Hollywood. At least, in some instances, Hollywood has its character actors to fall back on for some diversity. Since reality shows like Love Island serve no real purpose, however, contestants seemingly have to look good. Or nobody would watch.

Trust actor Danny Dyer's daughter to be called Dani Dyer. Before appearing on Love Island, she was in the first series of Survival of the Fittest. At least, she was in the first episode of the first series before having to leave. Dani injured herself while going down a water slide, dislocating her shoulder. Despite this, she still completed the obstacle course before seeking out medical attention. Apparently, she's also an actress like her father. Suppose only time will tell on that one. 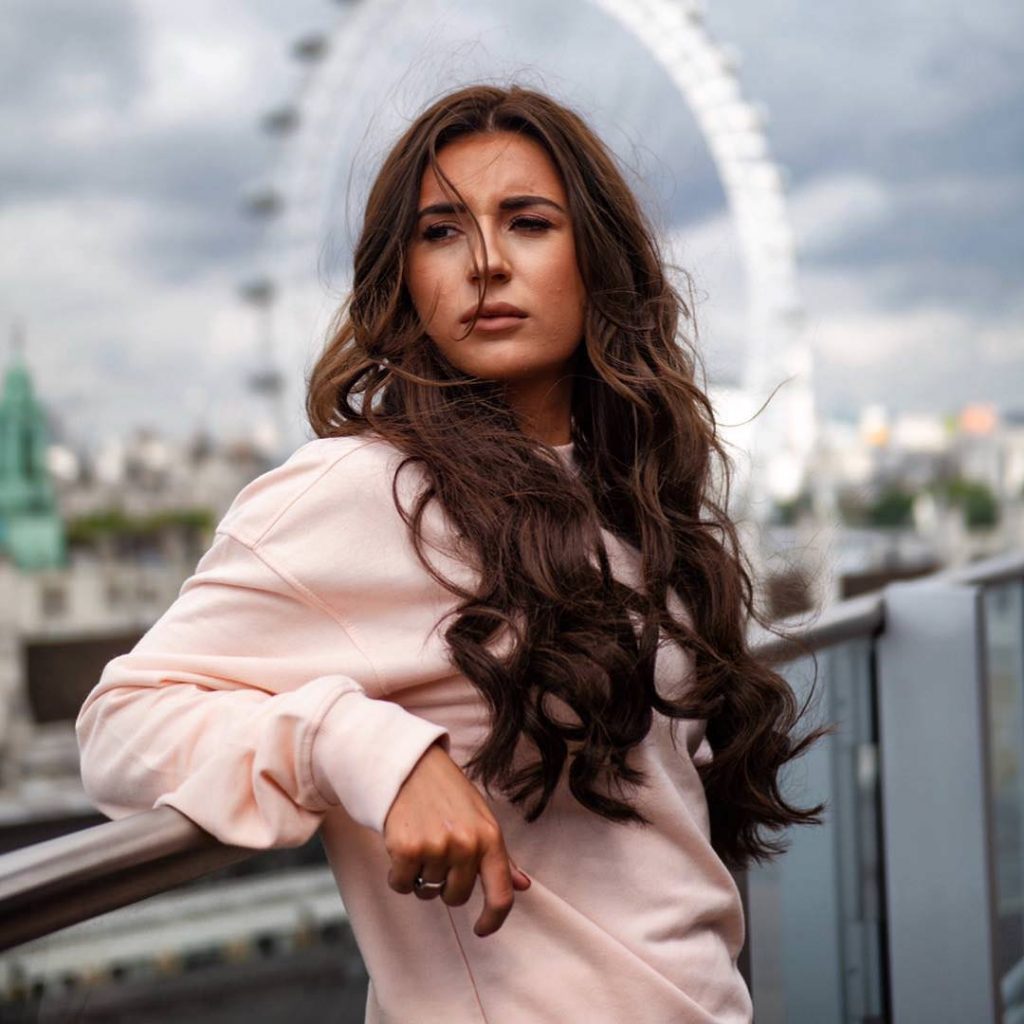 Model and, well, that's pretty much it, set hearts alight with his hipster curls. Despite that, his looks are literally all he has going for him. I mean, there was that stint he did in a pop mega-group nobody ever heard of, "EverYoung," but besides that, nada. The former pop band somehow managed to get Jeremy Irons to appear in one of their videos. Although asking us to watch it for you is a little too much. Google "Starchaser." Spoiler: it doesn't make him any more interesting. He's also so desperate to be famous, he tried and failed to become a YouTube sensation. 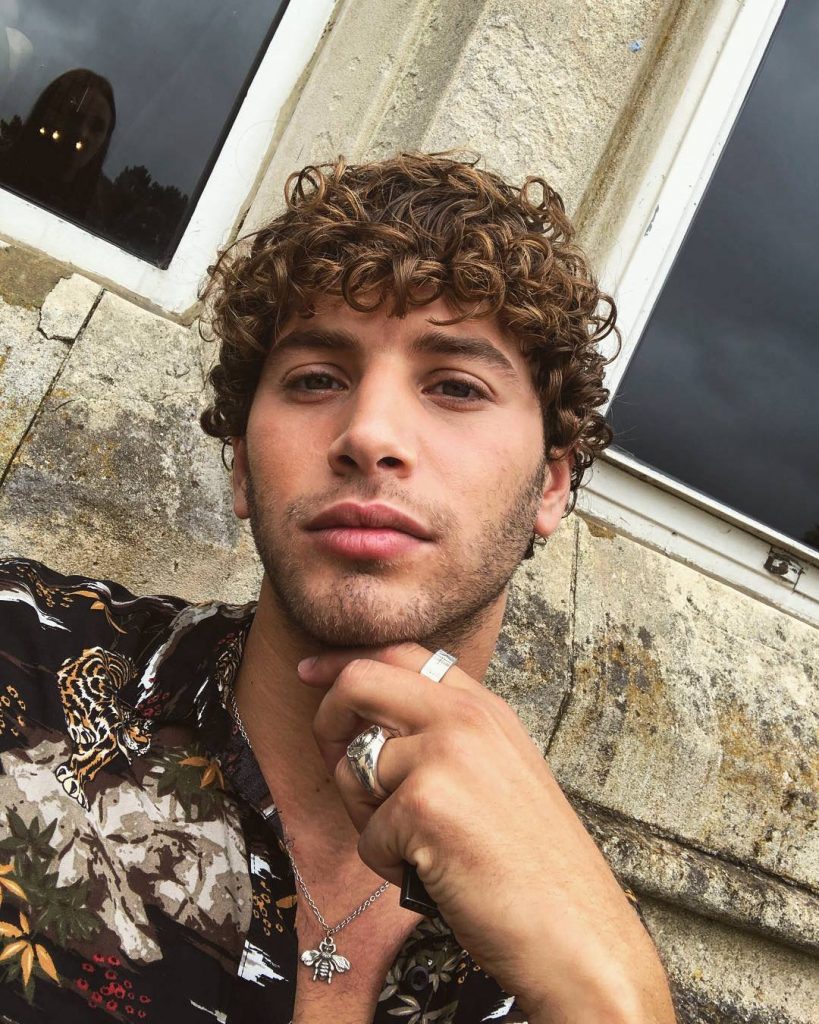 I don't know what it is we're supposed to expect from people who go onto a show like Love Island. I think it's about time we lower our expectations. Geordie gym owner Adam is the worst. Knowing that it's no surprise that he's been in Geordie Shore, which is the British version of Jersey Shore and even less classy. Adam got it on with both Charlotte and Chloe at the same time but didn't end up going home with either of them. How far do three-way kisses and dry-humping get you on your resume? Presumably onto Love Island. 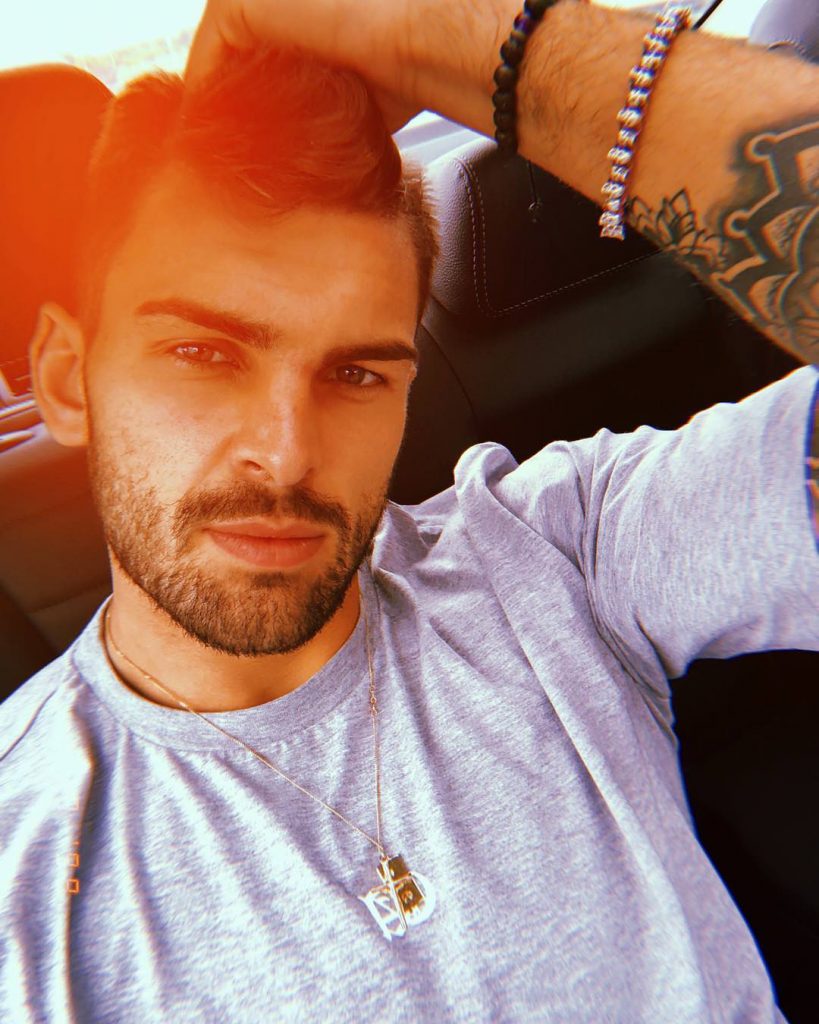 Sometimes, a pre-reality television star has to do dumb things to earn money. You know, before they have to do dumb things to earn more money on television. For Kendall Rae-Knight, one of those things was modeling fancy dress costumes on Amazon. People can argue that this isn't technically an attempt at fame, but it's still pretty funny. And, technically, it means she can include her work as a model on her resume. All she has to do is keep it quiet that in place of Chanel, it was modeling £15 air hostess costumes. 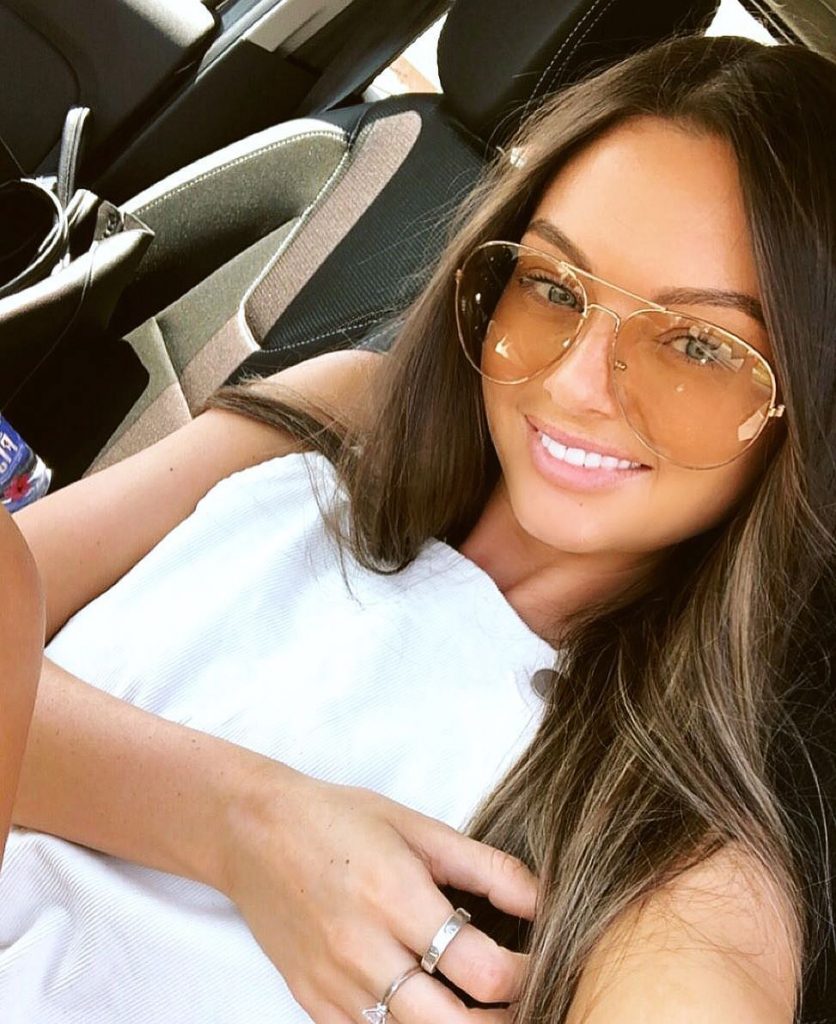 Dr. Alex George has the distinction of being the only person on the show to have no interest in being famous. It's actually good that this is the case because while he's a questionably attractive clinician, he's dull. In fact, he's so dull that he could put Orlando Bloom to sleep. With an Instagram formerly full of pointless photographs of his bicycle on the Overground, he even makes a boring follow. Although I have to hand it to him, at least he's using his newfound platform for good. These days, he's giving medical advice on hard-hitting topics like mental and sexual health. It's a shame he's still boring, then. 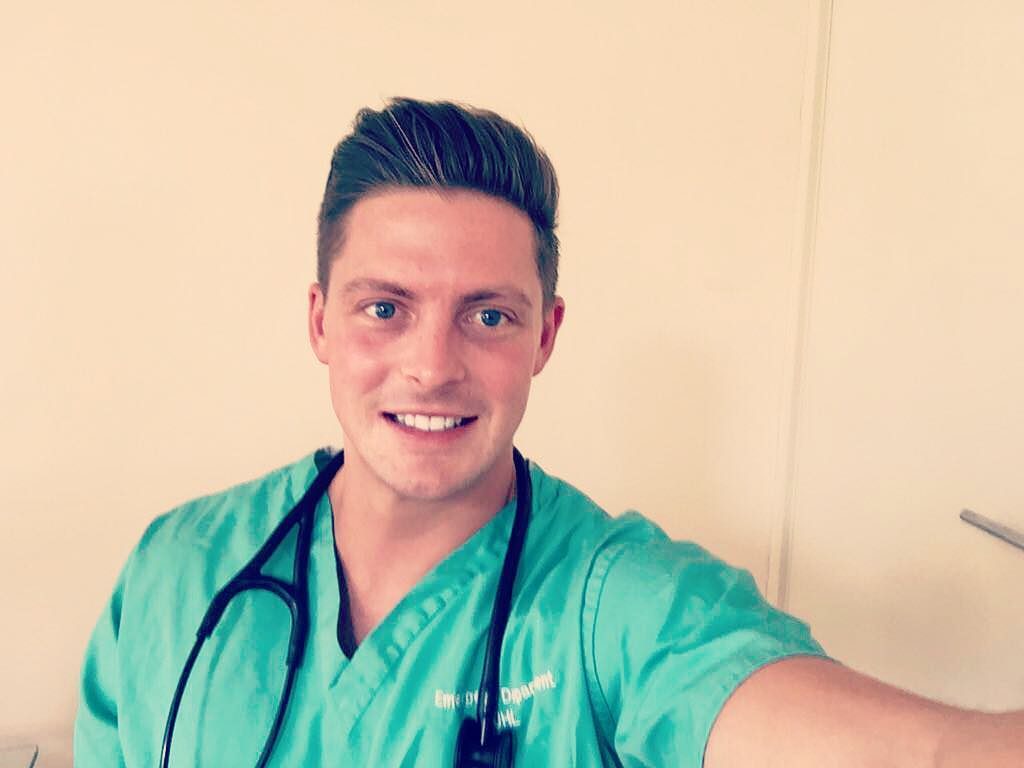 Years before appearing on Love Island, the West End performer used her Twitter just like you or I would. Or, like a teenage girl would, which, she was at the time. On her old Twitter that's been around the block, she would often tweet to her idols, One Direction, and Demi Lovato. In one tweet, she asked Demi how to deal with bullies. While Lovato didn't respond, Mighty got her own back on the bullies eventually. She's now one of the only actual talents to appear on Love Island. 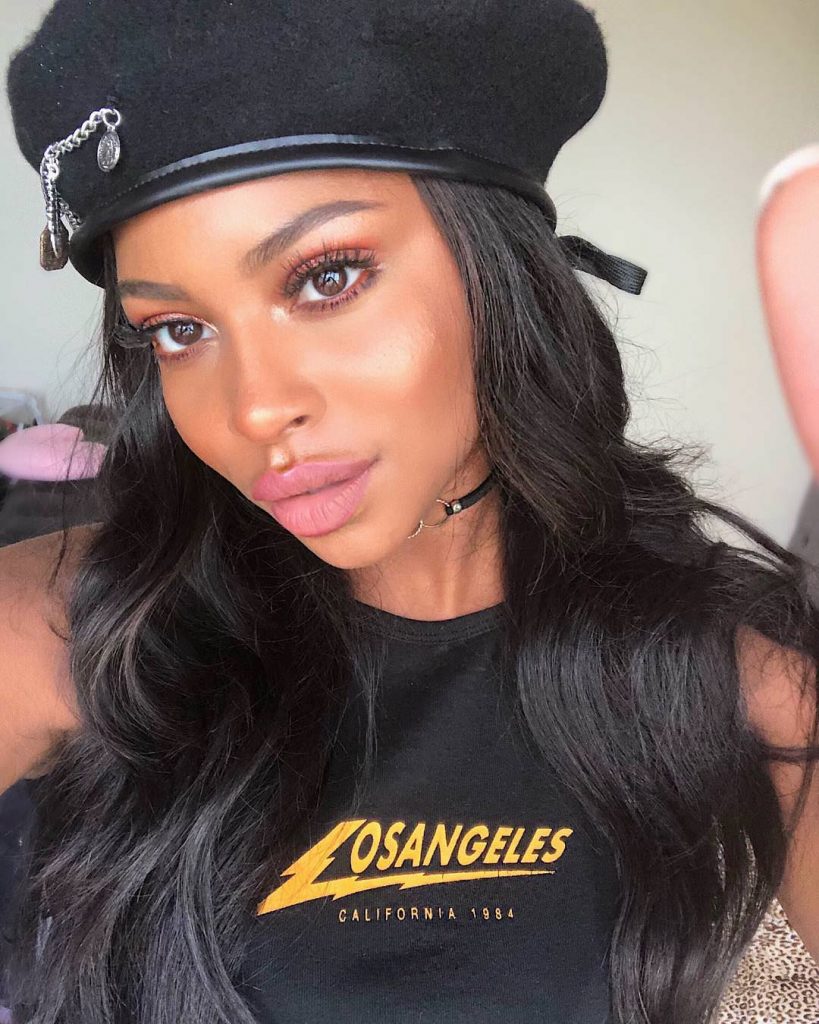 Buxom blonde Megan Barton Hanson was in a music video for a good second-and-a-half. It might have been her resemblance to Margot Robbie that got her the gig. Or maybe it's the fact English rapper Giggs isn't that big of a deal and needed models. Whichever reason is at the root of her appearance; she certainly proves she knows how to drink out of a straw. 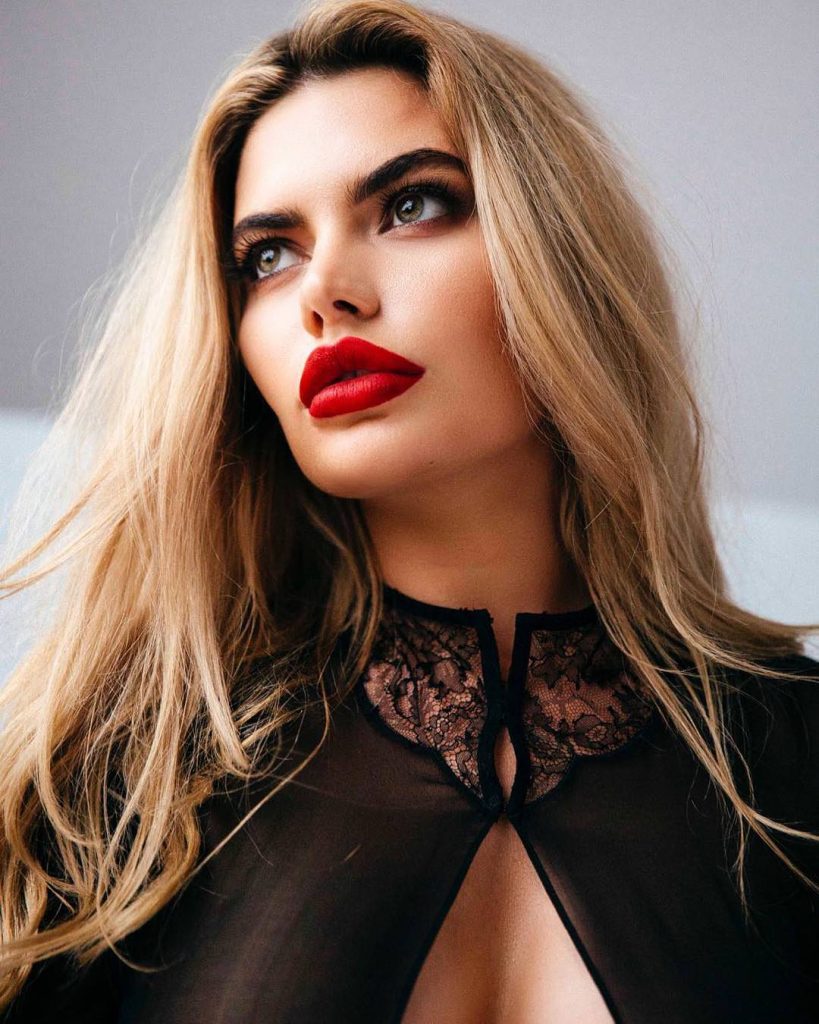 Sam Bird was a shoe-in for a reality show at some point. Not only is the head trainer and class instructor at his own gym, but one of his clients was made in Chelsea. That would be Georgia "Toff" Toffolo from Made in Chelsea. And Bird makes no mistake in sharing pictures of the two together via his Instagram. The personal trainer also briefly took part in a YouTube comedy series. Sorry, "comedy." 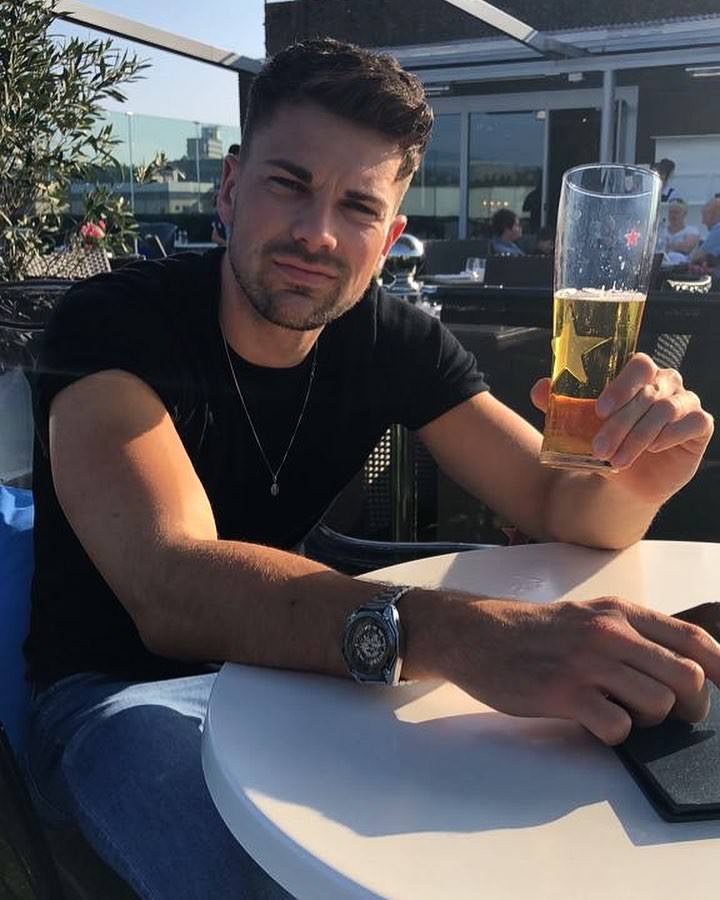 There's no accounting for taste when you can date a famous face, which is exactly what Laura Anderso did. Before her stint on the show, Anderson dated Scottish Rugby Union player, Max Evans. She also went out with defunct 90s pop star, Dane Bowers. All I can assume is he licked her up and down until she said, "Stop." As per his lyrics. 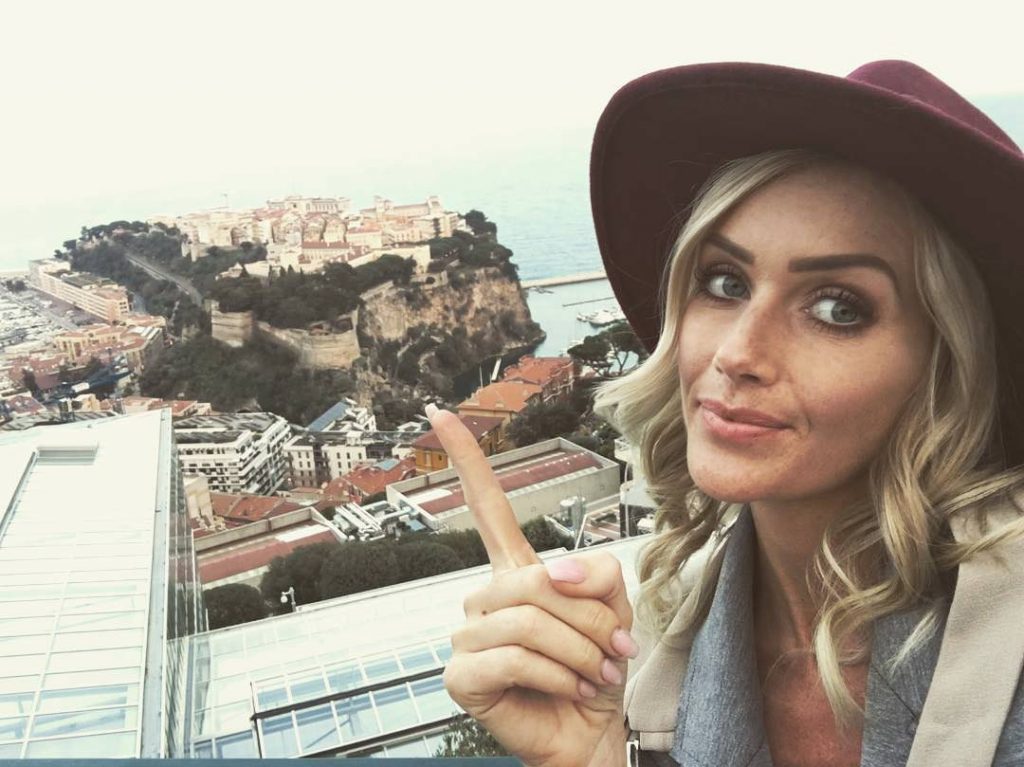 Charming chappie and Love Island winner was an office supply sales manager before the show. The everyday job was able to pay for those fabulous teeth of his that viewers couldn't stop talking about. All he has to show for his years before being more famous now, in his words, than Danny Dyer is that he's a decent guy. He's down-to-earth and happy to share his money and life with the girl he met on the island. 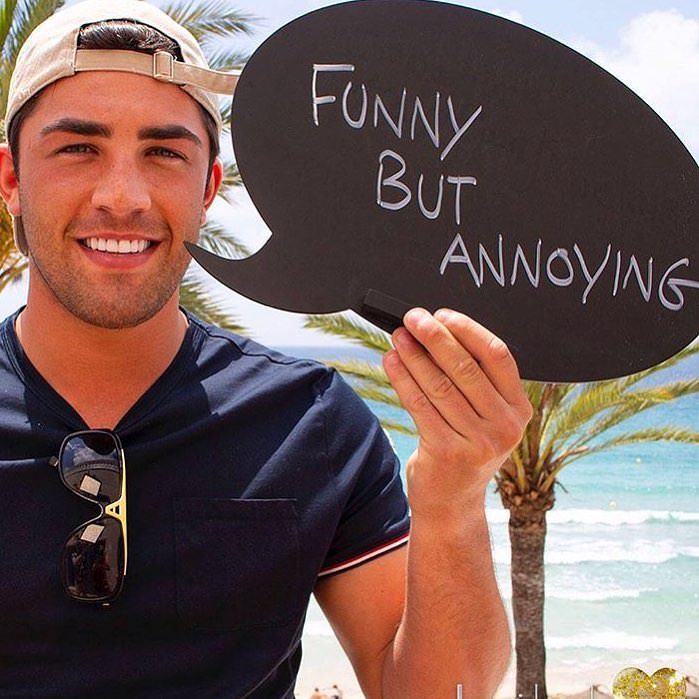 One thing about Josh is for sure, and it's that he's an incredibly sporty guy. As a host on LadBible's brother series "SportsBible," he proves he could keep his chill in front of famous folks. Interviewing the likes of the England soccer club manager, Harry Kane, might have been the training needed for Love Island. I mean, if you can hold your own against personal heroes, surely you can hold your own against a group of half-naked strangers. In his videos, Josh trains alongside the athletes while asking them questions. I wonder if he got any tips on scoring. 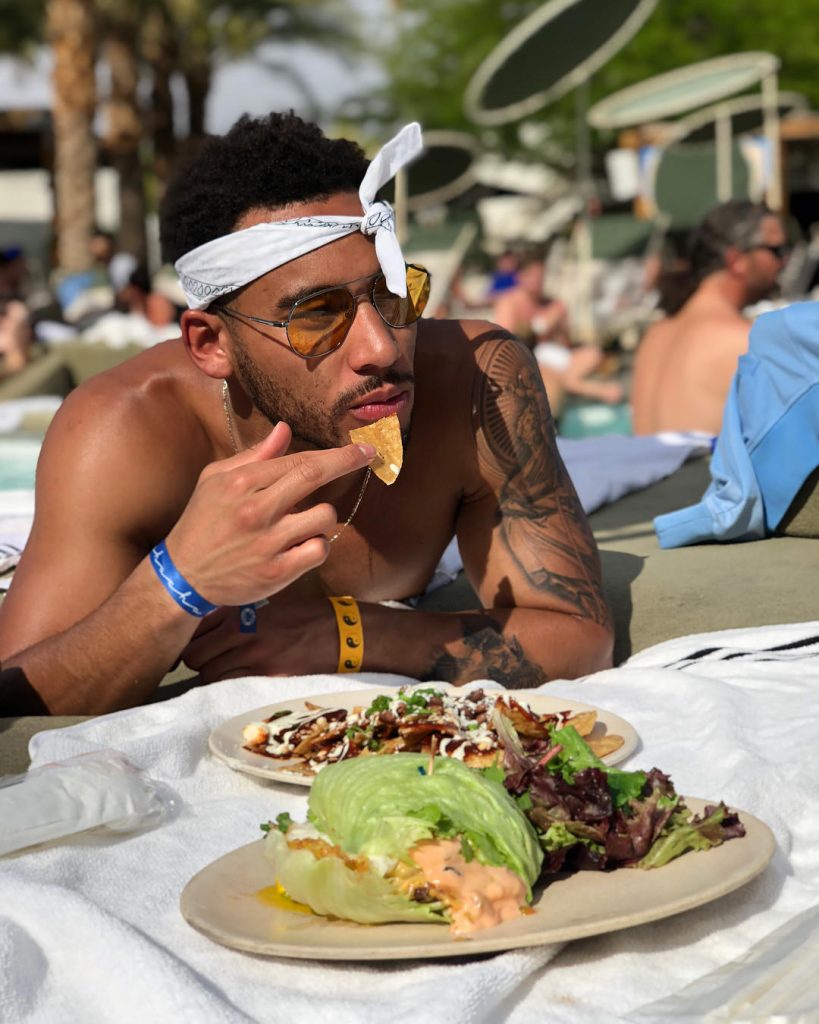 He's privileged, has high-end tastes, resides in Chelsea, and is the villa's richest resident yet. While these factors could have made him score a spot on Made in Chelsea, for some reason, he didn't get one. However, considering his views on the fact he doesn't do anything for a living, he was probably too lazy to audition. Brake brags that he's different to everyone because he can do what he wants, when he wants, in the real world. He also admits that he's not afraid to walk over people to get what he wants. Friends included. Does this sound like a bad OK Cupid profile or what? Apparently, his rich family never taught him the meaning of the word, "humble." 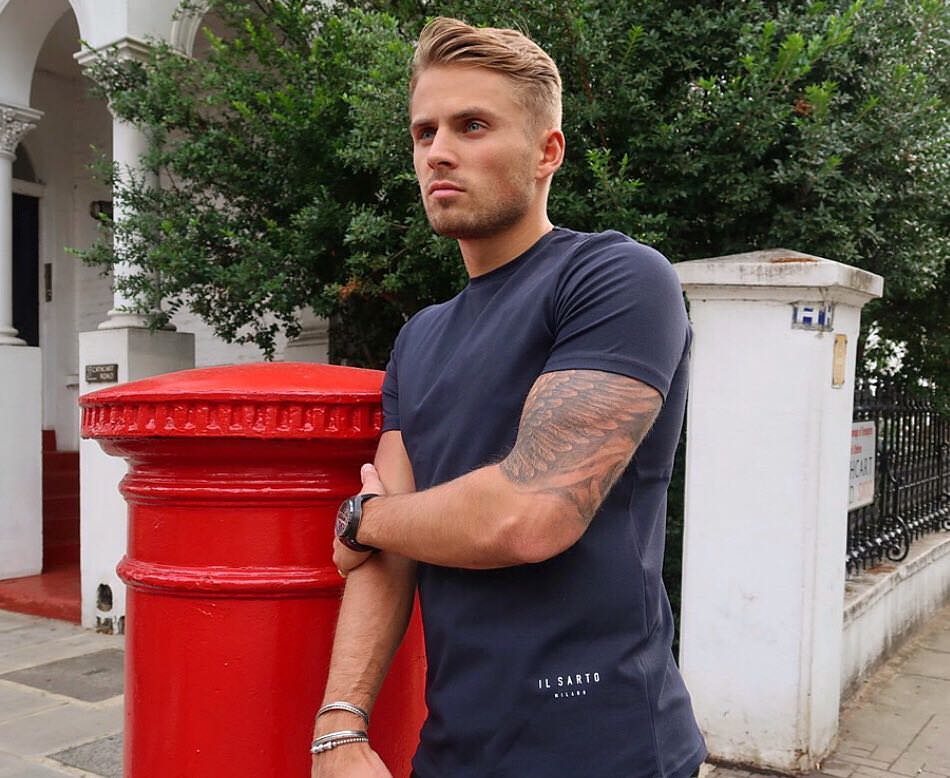