From Grunge to Glamour: The Best of 90s Fashion

Those who grew up in the 90s may remember the decade being defined by pop culture moments such as Beanie Babies, the launch of the TV show "Friends," and the rise of boy and girl bands. The noteworthy moments and fads of the decade were accompanied by very distinct fashion trends. From dainty kitten heels to baggy combat pants, the 90s both blessed and cursed us with a multitude of interesting style choices. Whether you’ve banished all photos from 30 years ago or still love to reminisce on the days of rocking a scrunchie while feeding your Tamagotchi, you probably still remember some of these classics.

Who didn’t own a tie-dye top in the 90s? Tie-dye was seemingly embraced by everyone, from hippies to rockers to mainstream pop culture. Recently, this style has circled back into fashion, with DIY tie-dye becoming the latest trend and even some high fashion brands like Prada and Dior promoting the look. Tie-dying old t-shirts continues to be a great way to upcycle clothes, and nothing beats the bright, rainbow colors that came hand in hand with this look in the 90s. 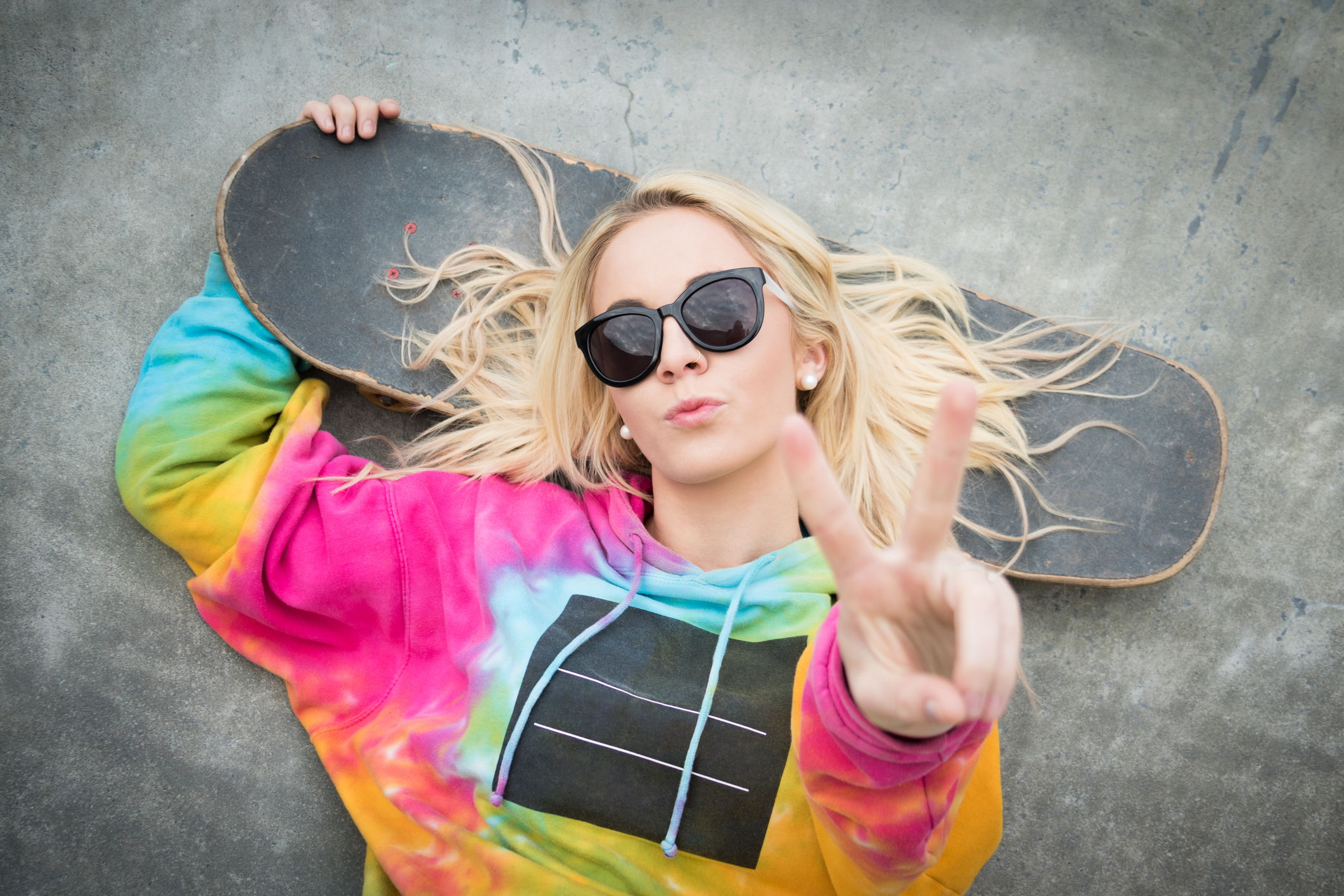 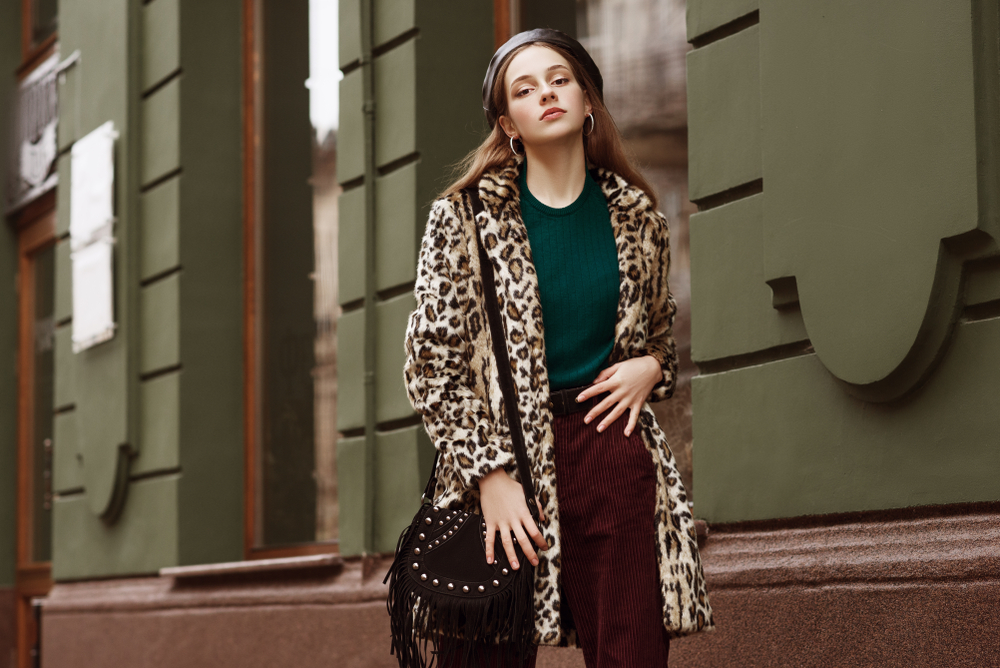 It just wouldn’t be the 90s without a few signature accessories. From sparkly butterfly clips to the ever-present scrunchie, hair accessories had a major moment throughout the decade. If you grew up in the 90s, you undoubtedly rocked a few of these, and maybe still do. No matter what you think about think now, these were all must-haves in the 90s — and who knows when fashion could circle back around and we’ll be craving them again. 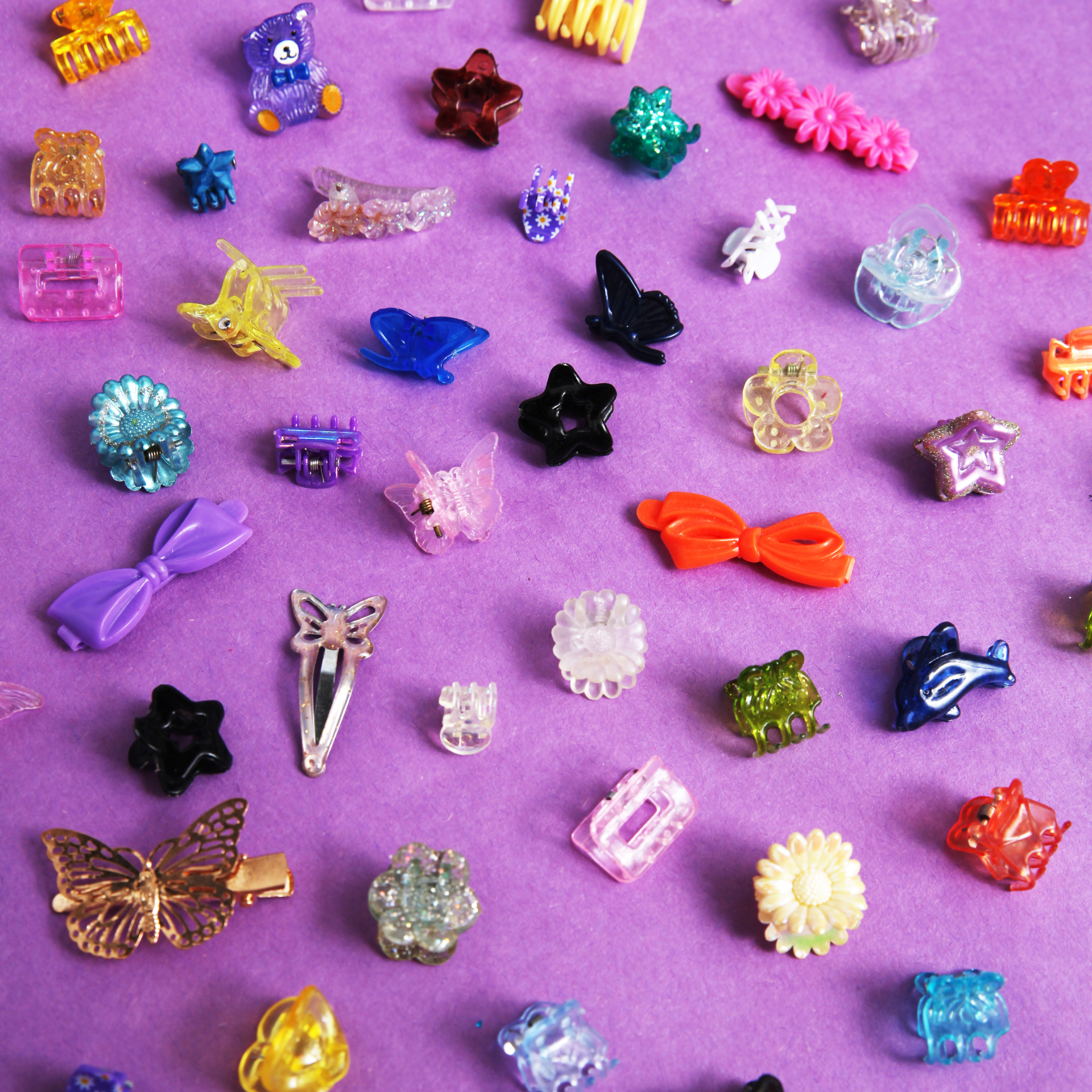 Originally big in the 60s and 70s, paisley was resurrected with a vengeance in the 90s. An alternative to bolder floral prints, paisley was another trend that crossed subculture borders, becoming a favorite among laidback hippy circles and conservative suburbanites alike. For those who lived through the era, the name Laura Ashley will always be synonymous with boxy paisley dresses. 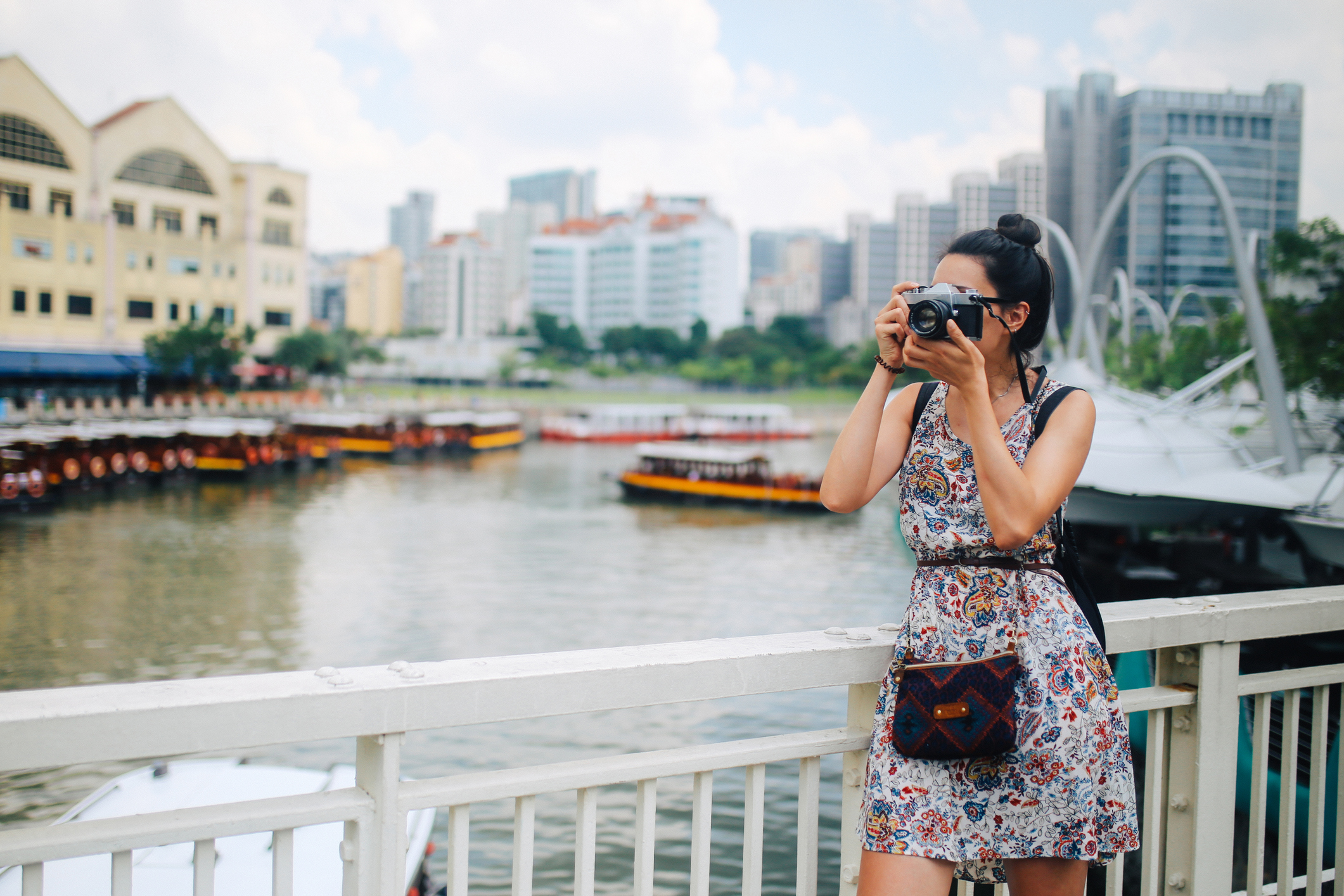 Remember slip dresses layered over a plain white t-shirt? As Kate Moss and Courtney Love can attest, slip dresses were an iconic 90s look. Whether you dressed it up with lace edging, layered it over a shirt or sweater, or covered up with a classic oversized coat, the slip dress was a versatile wardrobe essential no 90s girl could be without. 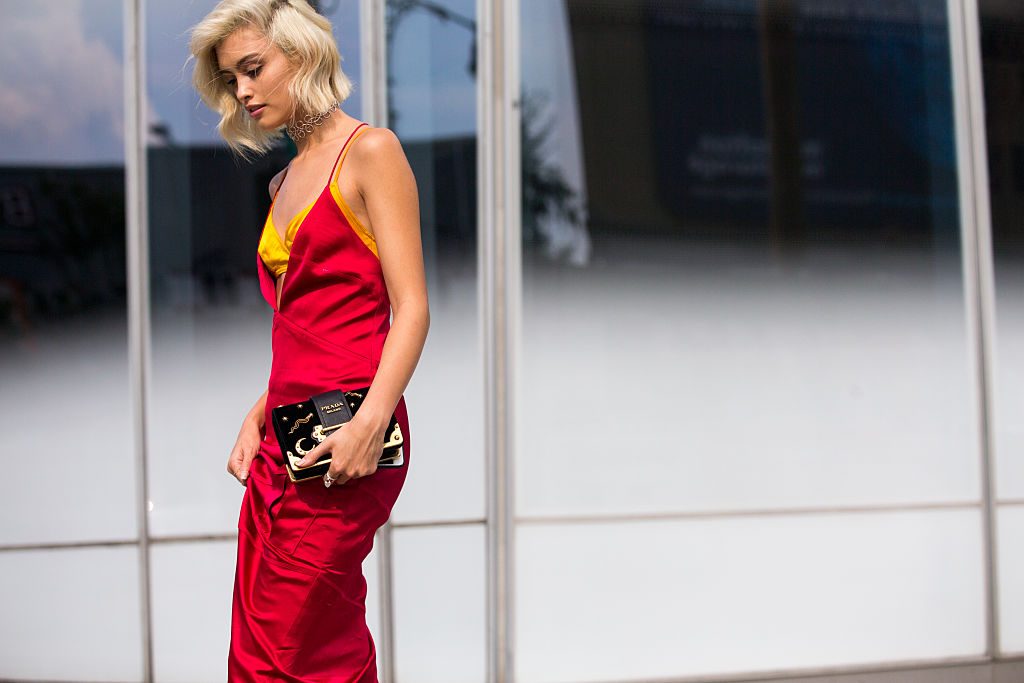 Fashion favors the bold, and there was little bolder than baring your midriff in a teeny tiny crop top. Unless, of course, it was the obligatory low rider jeans you chose to pair with it. In the 90s, crop tops came in all flavors, from Tommy Hilfiger sports bras worn as outerwear, to spaghetti straps, to halter neck handkerchief tops. Whatever the style, as long as it bared your bellybutton, it was probably in fashion. 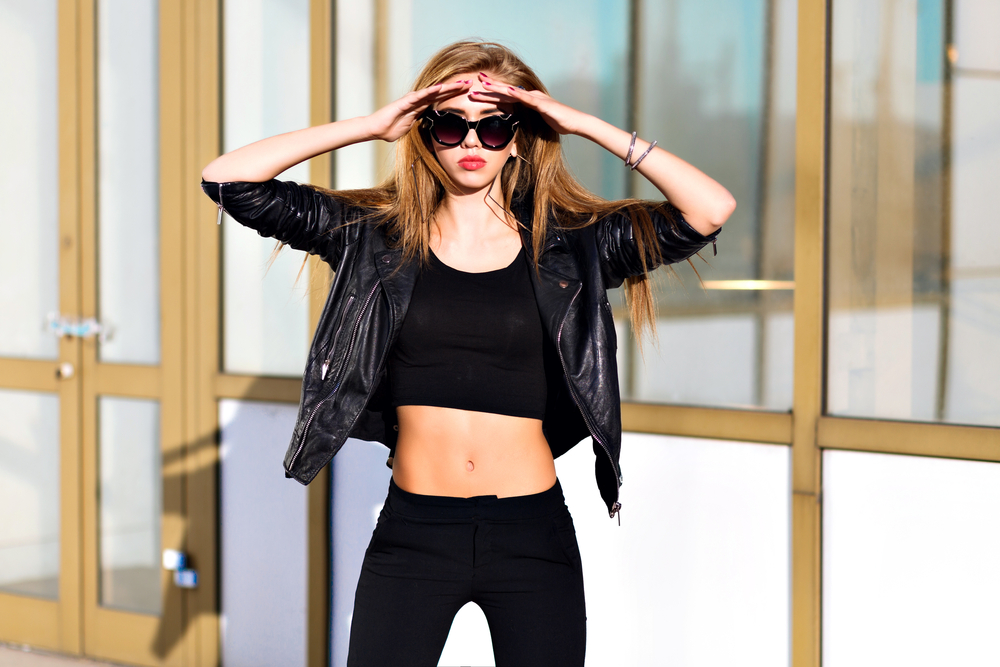 If the 90s had a signature style, it was grunge. Grunge even had its own soundtrack: Seattle rock bands like Nirvana, Soundgarden, and Pearl Jam popularized the style. Grunge came in all kinds of variants, from skater punk to military chic, but who could forget the classic look consisting of baggy jeans, an oversized t-shirt, and the obligatory flannel shirt tied around the waist? Even designer Marc Jacobs recently reissued his iconic Spring ’93 collection, confirming that we’re not the only ones who fondly remember this trend. 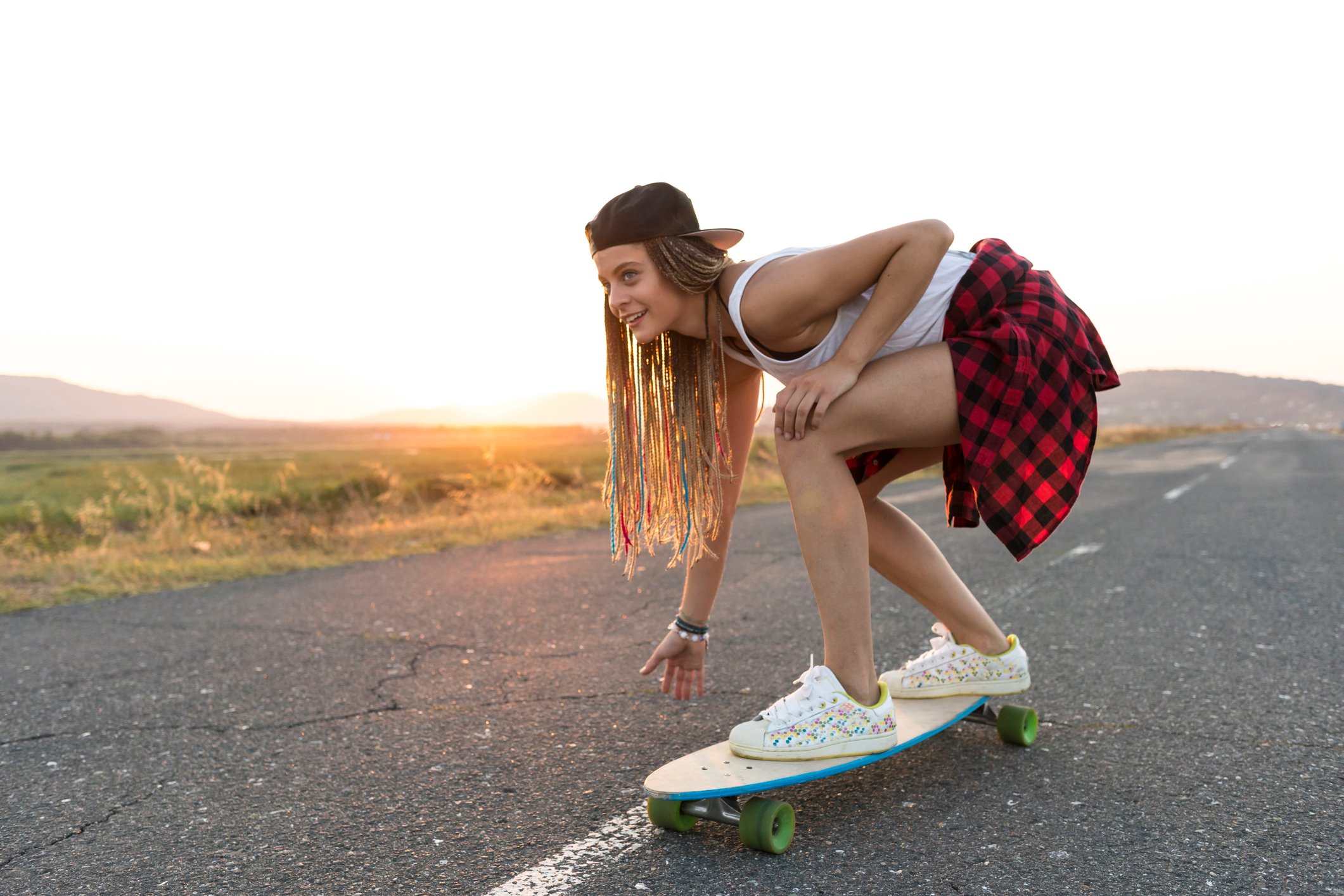 Now that we’re over the matching, figure-hugging velour from the last decade, it’s time to take a moment to remember what tracksuits used to be. Yes, we’re talking the baggy, 90s hip hop style. Channel your inner Fresh Prince of Bel-Air with oversized silhouettes, colorful windbreakers, and scratchy polyester, or maybe hearken back to the rappers of old by adding some oversized gold chains. 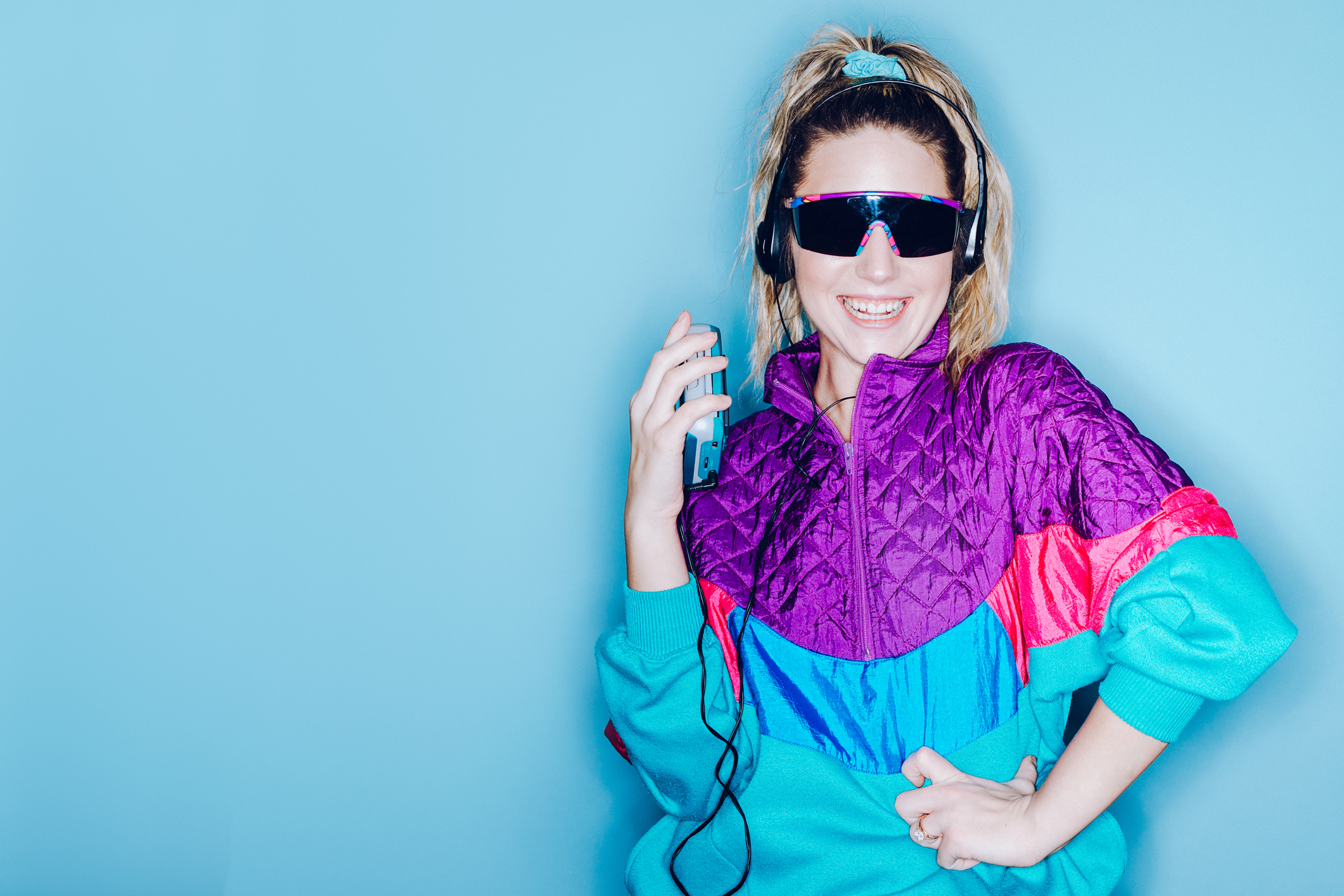 Who could forget 90s style icon Blossom, or the comically oversized hats she was famous for? Whether it was bucket hats, berets, or the classic baseball cap, being seen outside in the 90s without some sort of hat was fashion suicide — not to mention bad for your skin. And, of course, what would a look back at 90s fashion be without the iconic flower hat? We’re still not sure what purpose these served, but they sure did look great. 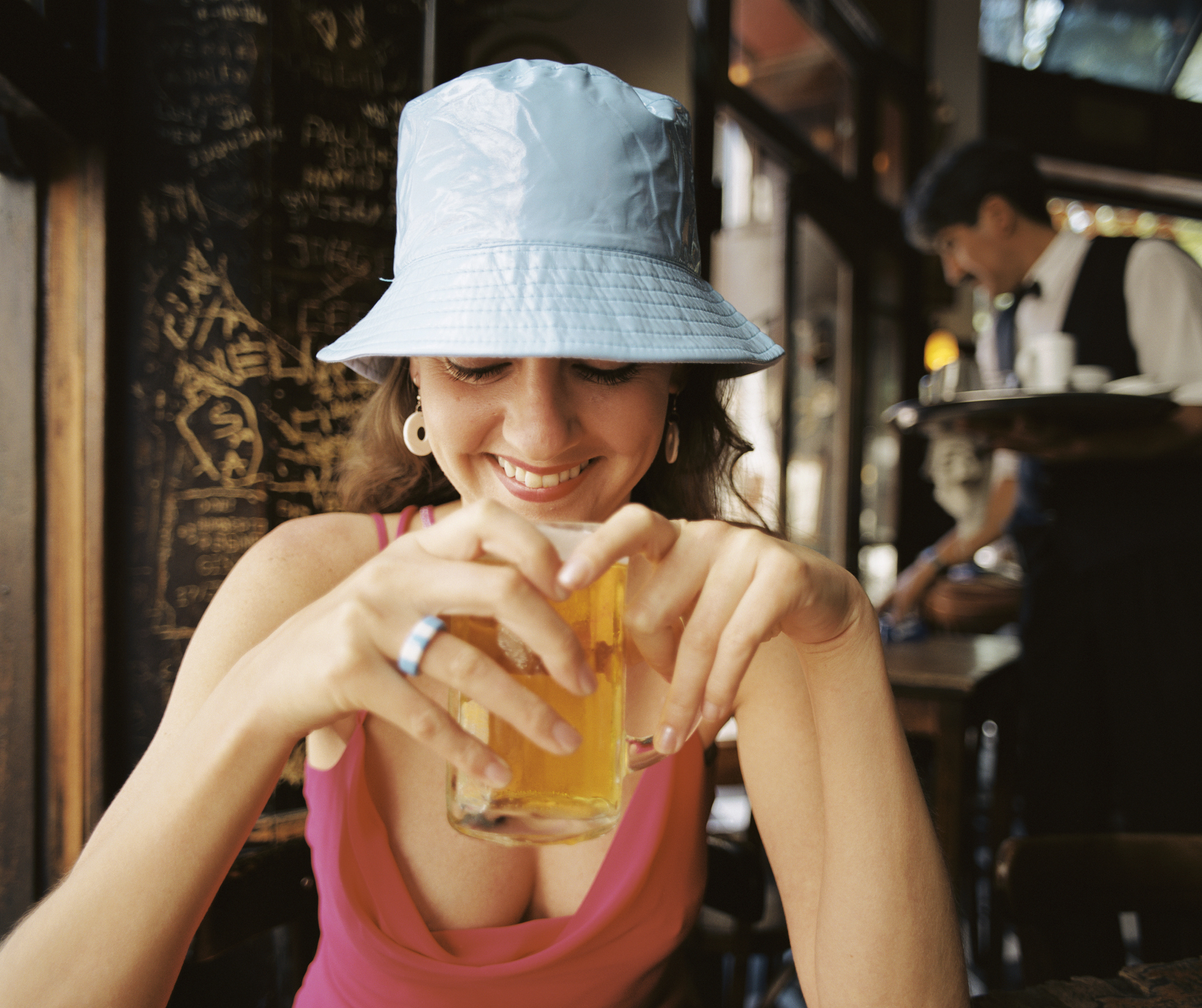 An even more daring trend, form-fitting bodycon first emerged in 1989 when Herve Leger debuted his famous bandage dress. It didn’t take long for the trend to make its way from the catwalk to the streets; whether it was Cindy Crawford in shimmery metallics or Beverly Hills 90210’s Donna Martin rocking bright neon bodycon on our televisions, the bodycon dress was everywhere, and a look many of us could only aspire to. 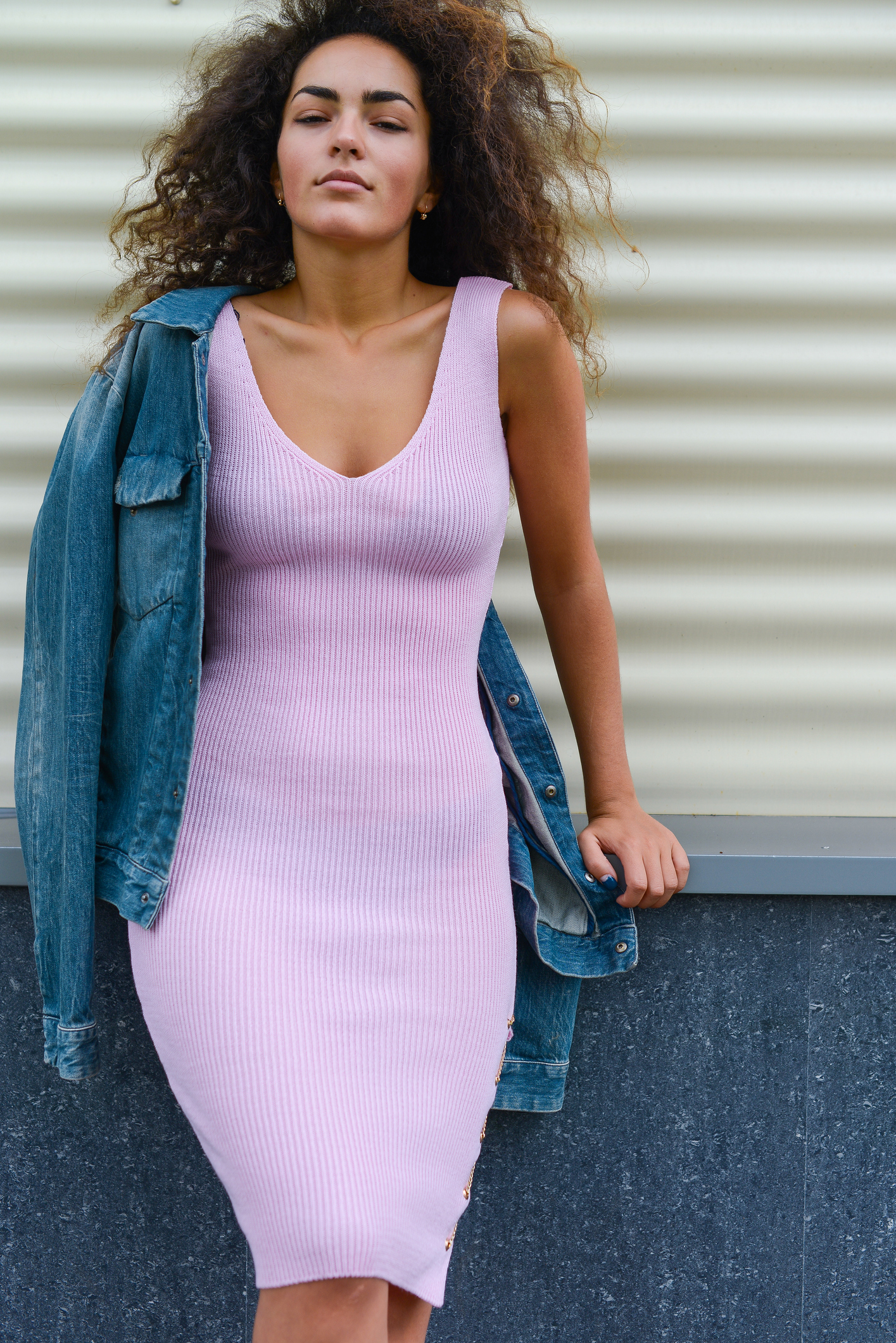