There’s no doubt that Grey’s Anatomy is a television phenomenon. The medical drama centers around the professional and personal lives of the staff at the fictional hospital. The show garnered praise from both critics and television viewers alike. It is now the second-longest running primetime medical drama of all time and the number three drama across all of broadcast television. As Grey’s Anatomy heads towards its 15th season, let’s take a look at the real-life partners of our favorite TV doctors! Season 15 kicks off on September 27, 2018, on ABC.

Ellen Pompeo and her husband Chris Ivery met in 2003 in a grocery store. The couple married in 2007 and two years later had their first child, Stella. In 2014, with the help of a surrogate mother, they welcomed their second child, Sienna. Eli Christopher, the couple’s third child, was born December 29, 2016. 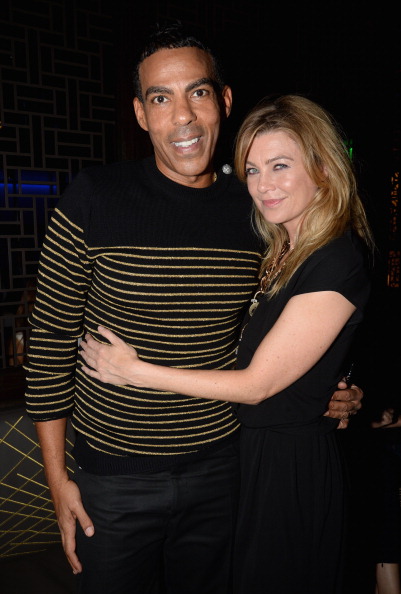 Jessica Capshaw took vows with her husband Christopher Gavigan at her family’s East Hampton estate on May 22, 2004. The adorable couple has four children; Luke is the oldest an only boy, born in 2007. Eve, Poppy, and Josephine followed in 2010, 2012, and 2016, respectively. They have a picture-perfect family! 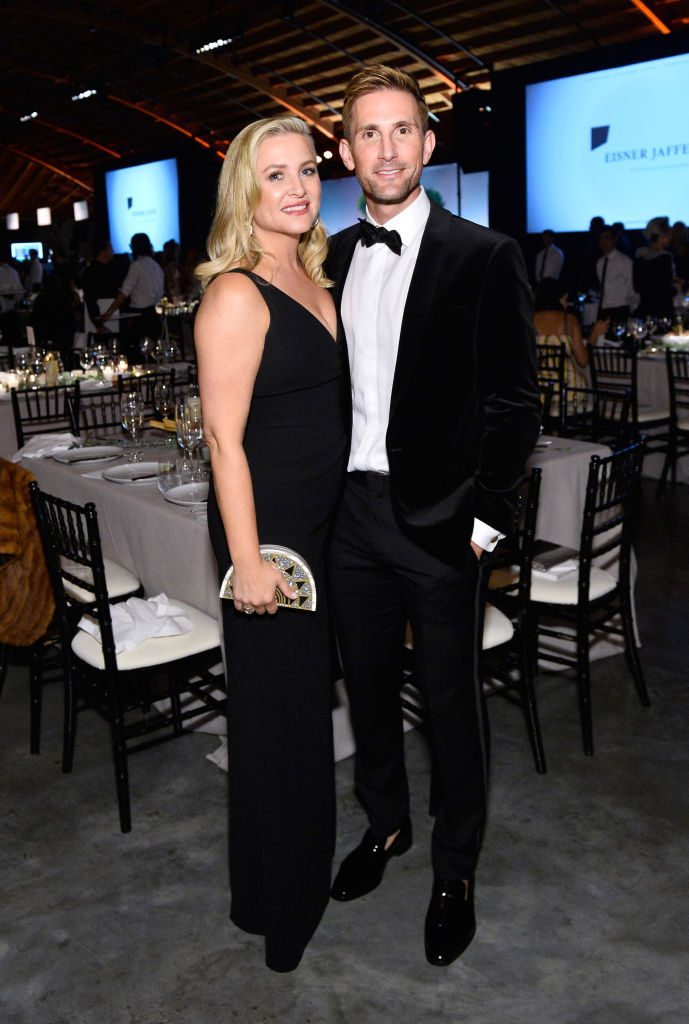 In June of 2002, Sarah Drew married her longtime boyfriend Peter Lanfer, a lecturer at UCLA. Ten years later, they welcomed their first child Micah Emmanuel on January 18, 2012. Their second child, Hannah Mali Rose, was born just two years later on December 3, 2014. The April Kepner actress seems to be in wedded bliss, probably with a house full of redheads. 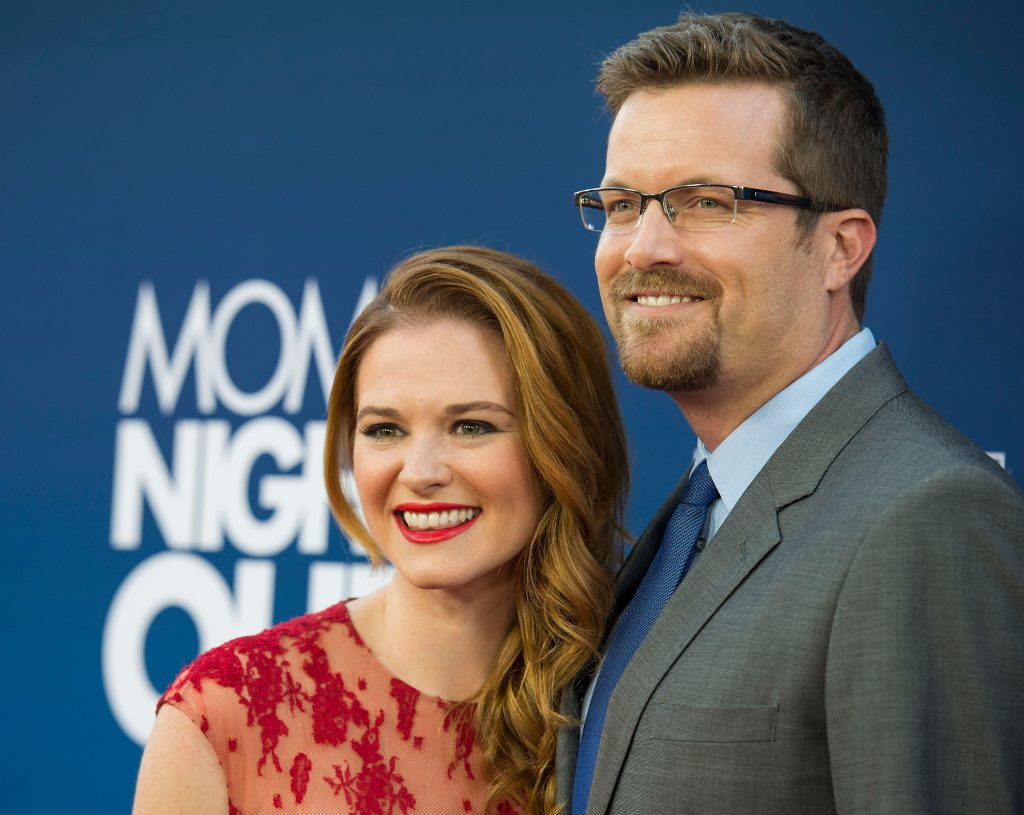 Patrick Dempsey, AKA, McDreamy has had two marriages. In 1987, he tried things with his much older manager, Rochelle Parker. He was only 21, and she was 48! The couple divorced in 1994 and Rochelle died in 2014. Dempsey married his second wife, makeup artist, and hairstylist, Jillian Fink on July 31, 1999. The pair has three children including Darby Galen Dempsey, Tallula Fyfe Dempsey, and Sullivan Patrick Dempsey. In 2015, she filed for divorce, but the couple reconciled and recently celebrated their 19th wedding anniversary at the same spot they said I do! 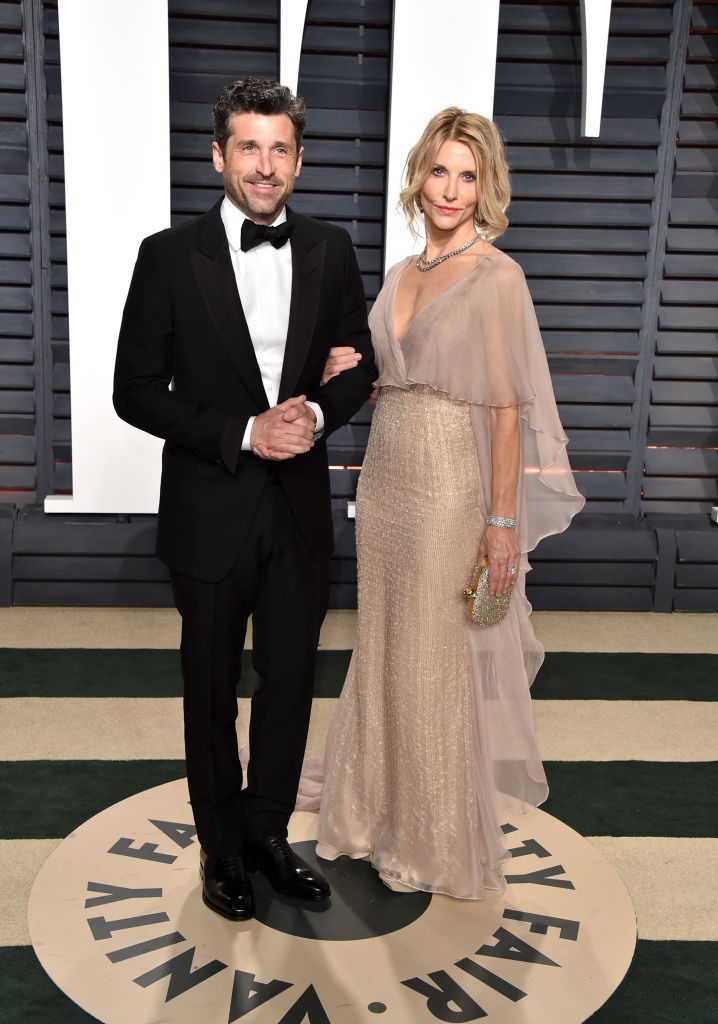 Justin Chambers met his wife Keisha when he was a model, and she was booking for a modeling agency. The pair have five children who are obviously gorgeous! Isabella was born in 1994 while the twins Kaila and Maya came in 1997. Eva was born two years later in 1999 and Jackson was born in 2002. 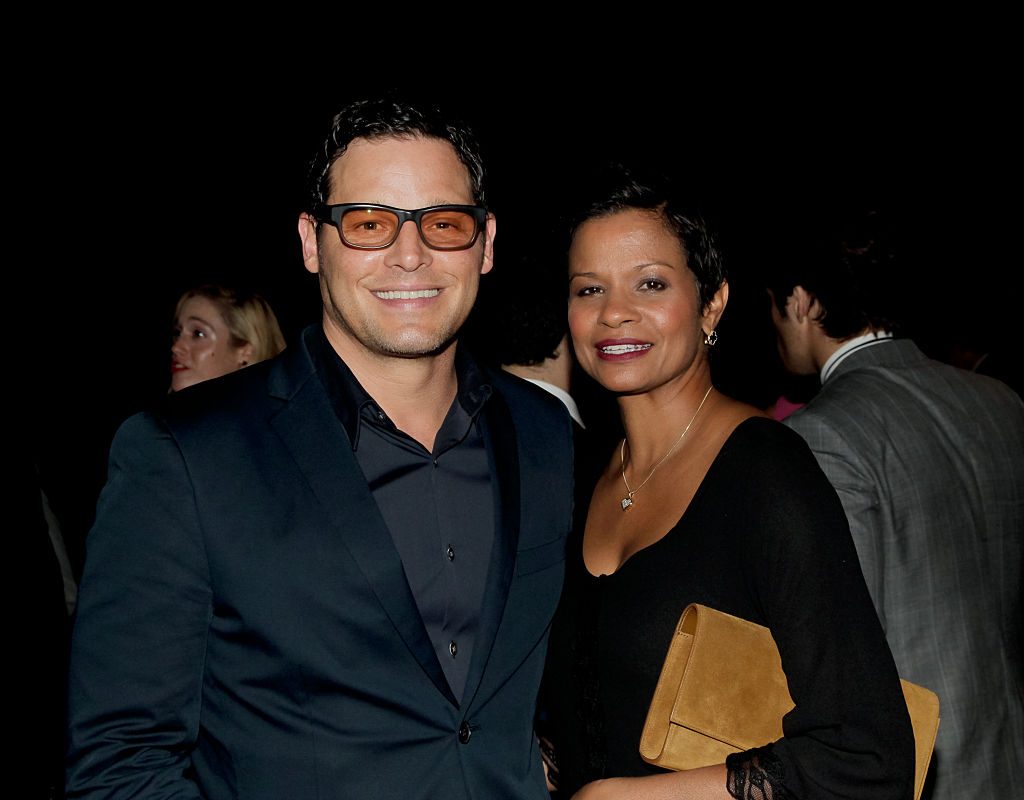 Sandra Oh has only been married once. She married filmmaker Alexander Payne, but only for three years. The couple was wed in 2003 and divorced in 2006. In 2007 she started dating musician Andrew Featherston, and the couple appears to be together still. Although they are not married yet, maybe it is all for the better. 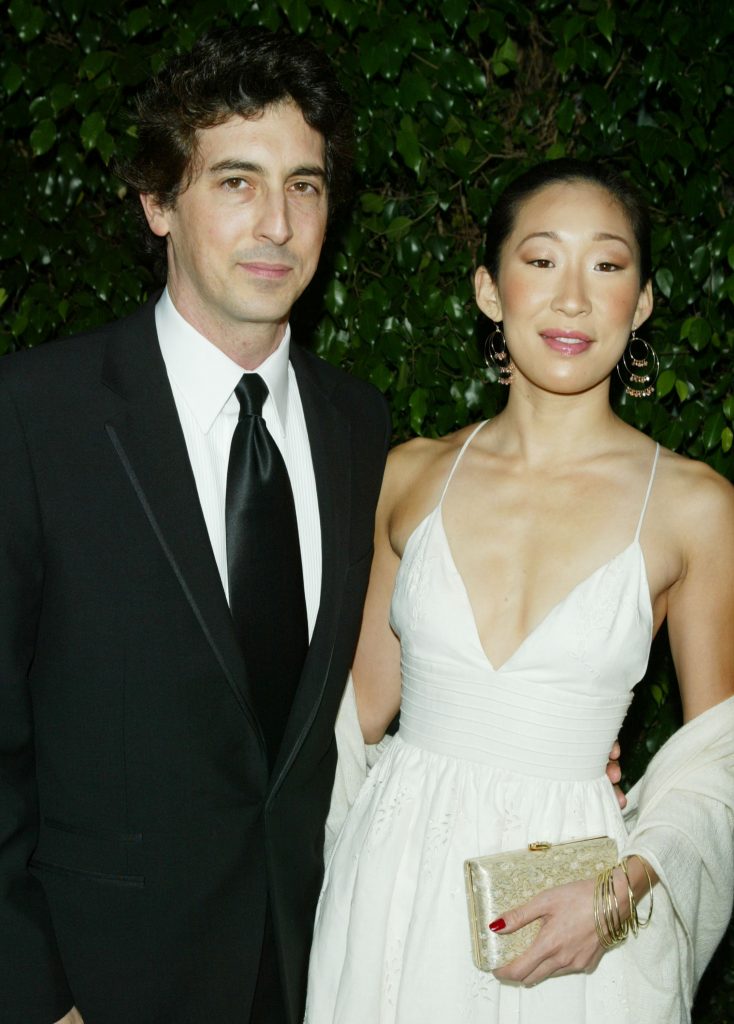 Chandra Wilson has reportedly been in a serious relationship since 1988. No one seems to know the mystery man’s name. In 2007, the actress told Parade she was not married but had been with her boyfriend for 19 years at the time. Fast forward a bit, and they have been together multiple decades. The very private couple has children together -- Sarina, Joylin, and Michael. 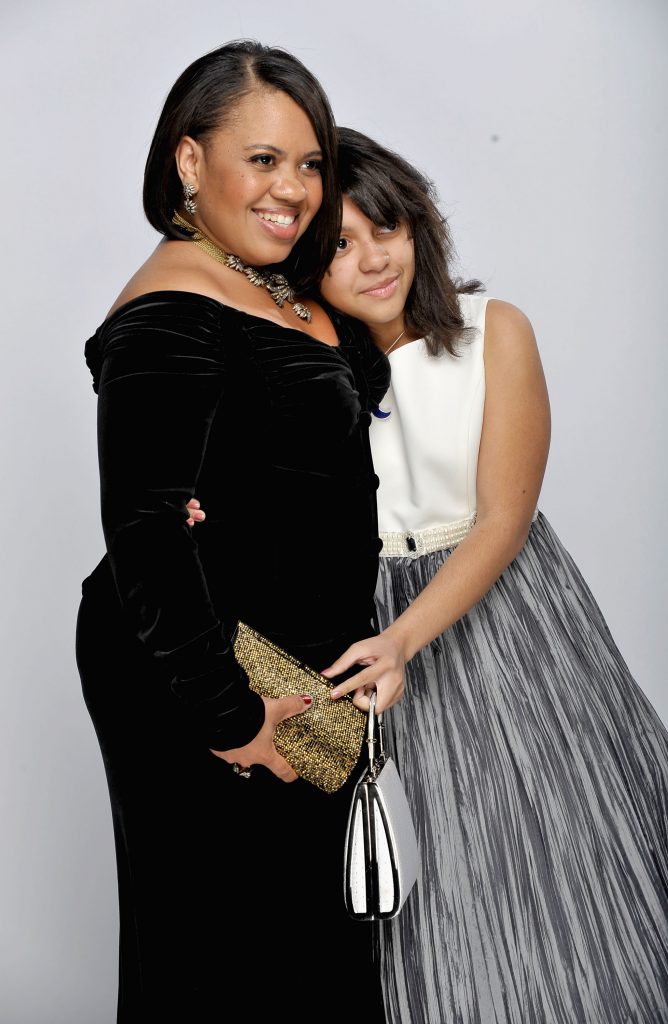 In 2011, Sara Ramirez got engaged to her longtime partner, Ryan DeBolt. The couple married in a private beachside location in New York on the 4th of July in 2012. In the October of 2016, Ramirez came out as bisexual. Ryan and Sara remain married, and Sara says she’s open to having children. 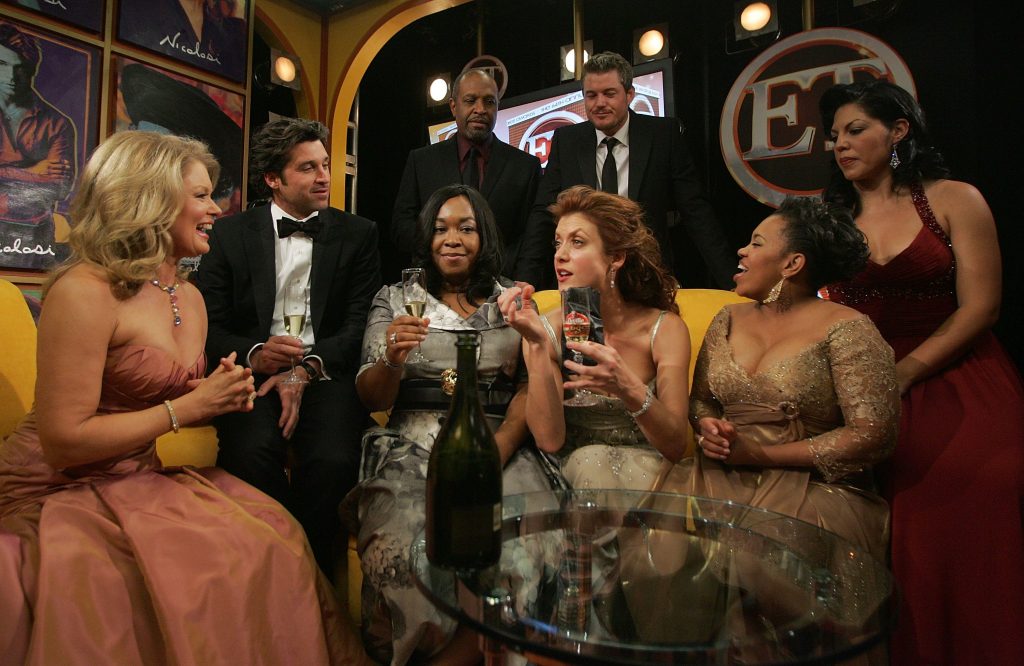 Jesse Williams is still fighting a bitter divorce battle. In September of 2002, Jesse married his long-term girlfriend, Aryn Drake-Lee. She filed for divorce in April of 2017, and the couple was granted joint custody of their two children, Sadie Williams, 4, and Maceo Williams, 2, earlier this year. Jesse is reportedly dating sports anchor Taylor Rooks. 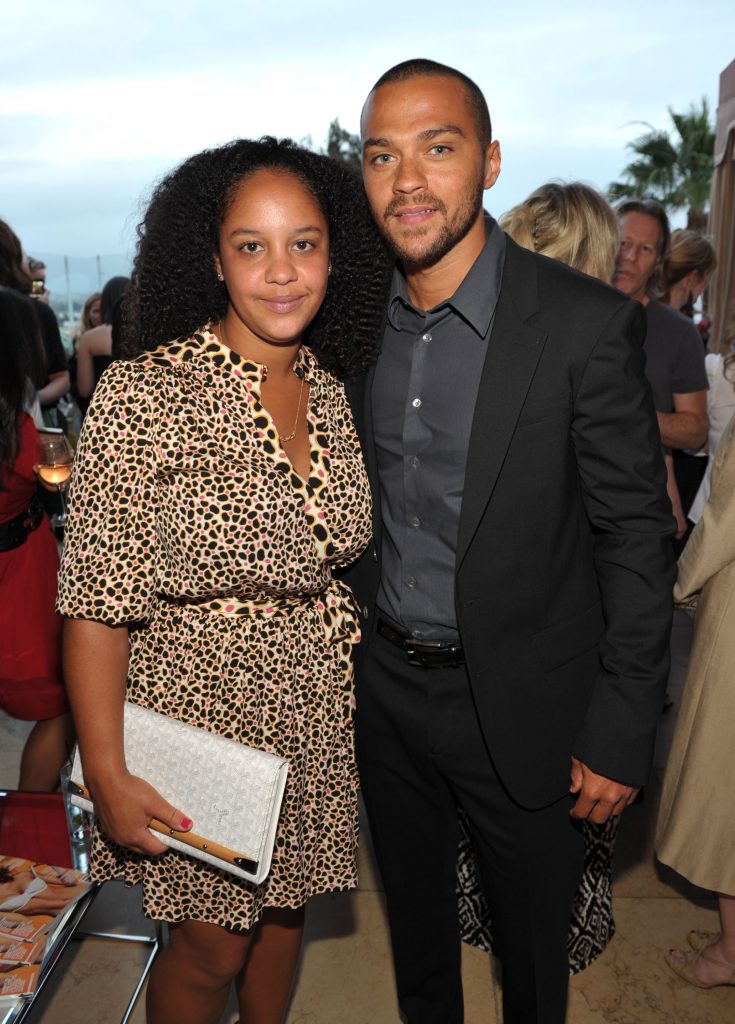 Kevin McKidd has been married twice and has three children. In 1999, he married Jane Parker, and they have a daughter and a son named Iona and Joseph, respectively. Their divorce was final in December 2016. In March of 2018, McKidd announced that he and chef Arielle Goldrath were married on an undisclosed date in a Jewish ceremony. Arielle gave birth to their son Aiden on May 13th, 2018. 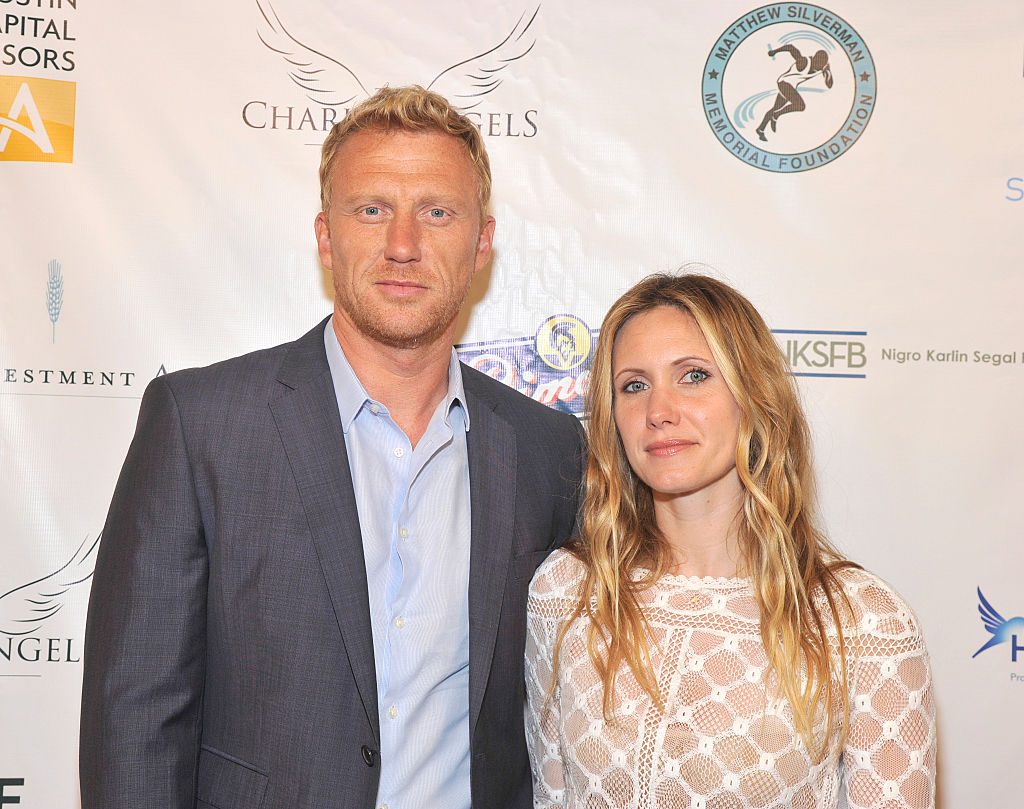 James Pickens Jr. tied the knot with his wife Gina Taylor-Pickens 34 years ago! Gina was a singer in the band Musique and appeared in the movie Deliver Us From Eva as a choir member -- and the rest is history! The couple has two children, Gavyn Pickens and Carl Tharps. 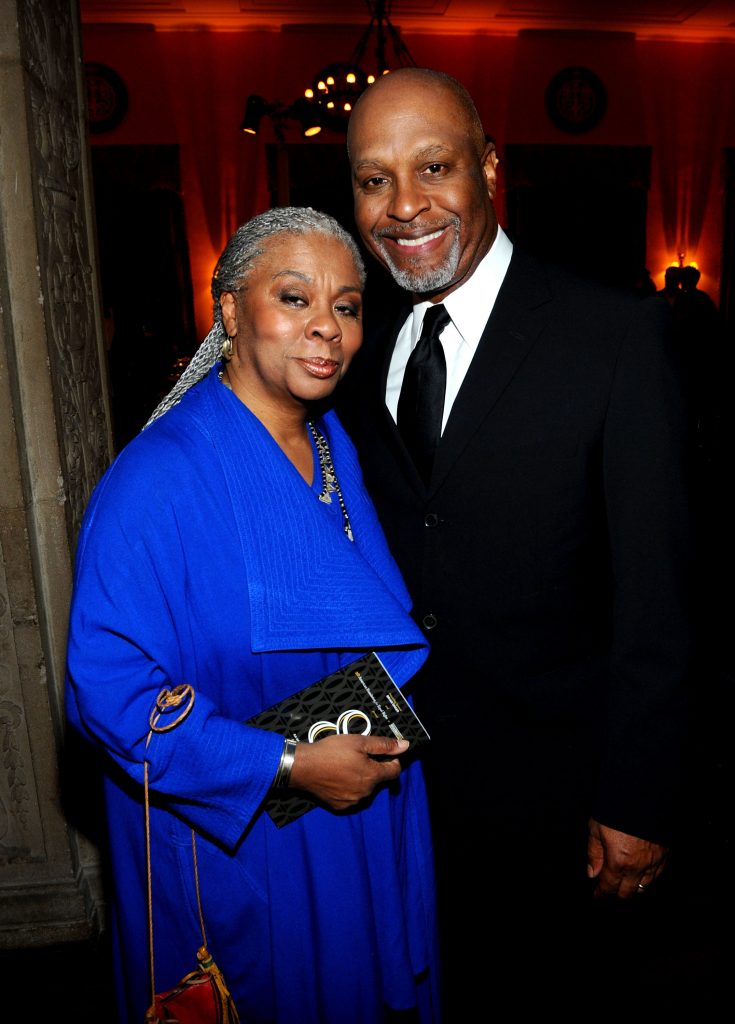 Katherine Heigl and singer Josh Kelley were engaged just a year after they met while filming his music video for the song “Only You” in 2005. The couple wed on December 23rd, 2007, in a small, private ceremony in Utah where Katherine walked down the aisle to a song written by Josh! They adopted their first child, Naleigh, from South Korea in 2009 and their second child, Adelaide in 2012. In June of 2016, the happy couple announced that Katherine was pregnant and she had their son Joshua on December 20th, 2016; it was just three days after their ninth wedding anniversary! 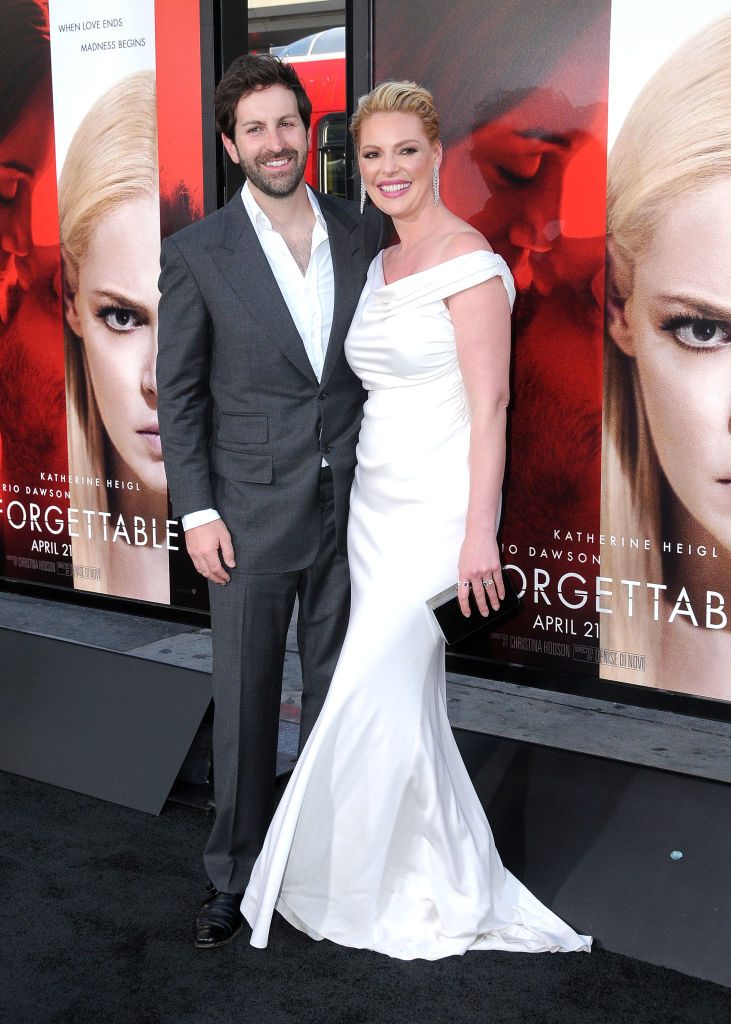