Rust weakens and destroys metals, eventually rendering them useless. But, if caught in its early stages, rust can be easily treated and removed using a variety of methods. Luckily, many of the effective ways of removing rust rely on common kitchen products found in most homes. As long as metal items are looked after and any early signs of rust are dealt with, they can last for years.

Baking soda is a pantry staple that also happens to be great for removing rust from metals. To use baking soda as a rust remover, dampen the rusty metal then sprinkle liberally with baking soda. The baking soda will stick to the moist areas, breaking down the rust. Clean the metal with a scourer after an hour or so to reveal your sparkling rust-free metal. 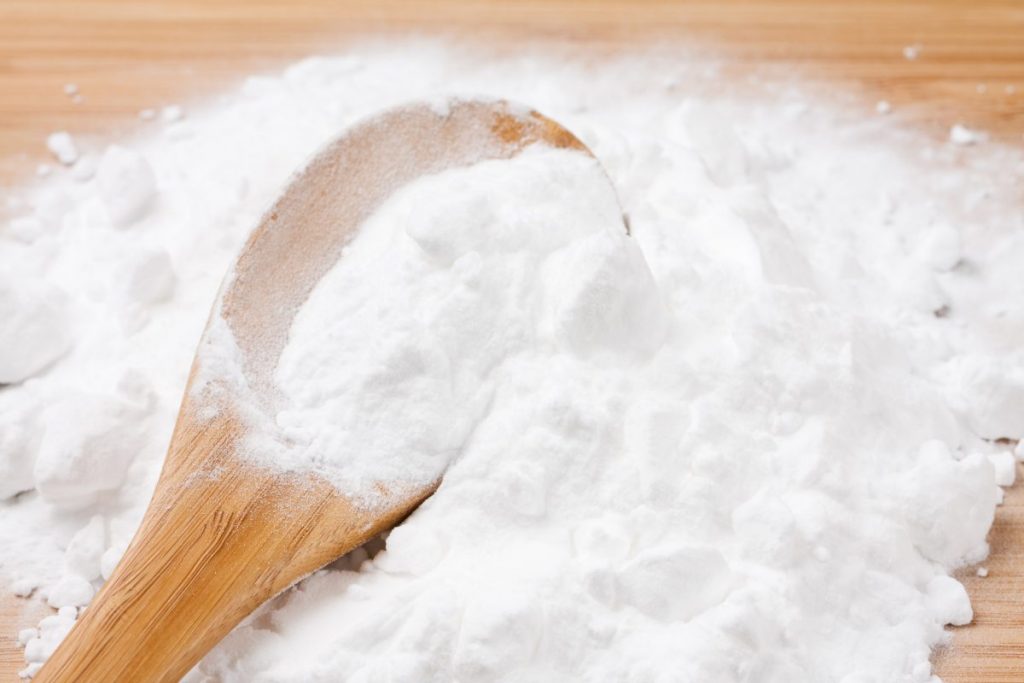 Another common kitchen item that doubles up as an effective rust remover is white vinegar. Find a container big enough to submerge your rusty metal objects and fill it with white vinegar to make a vinegar bath. Clean your metal items to remove dirt and debris, then place them into the vinegar bath. To improve the rust removing effects, add salt to the vinegar bath, too. Leave the metal to soak for at least twelve hours before scrubbing off any remaining rust. To neutralize the acidity of the vinegar left on the metal, submerge again in the container filled with water and baking soda. 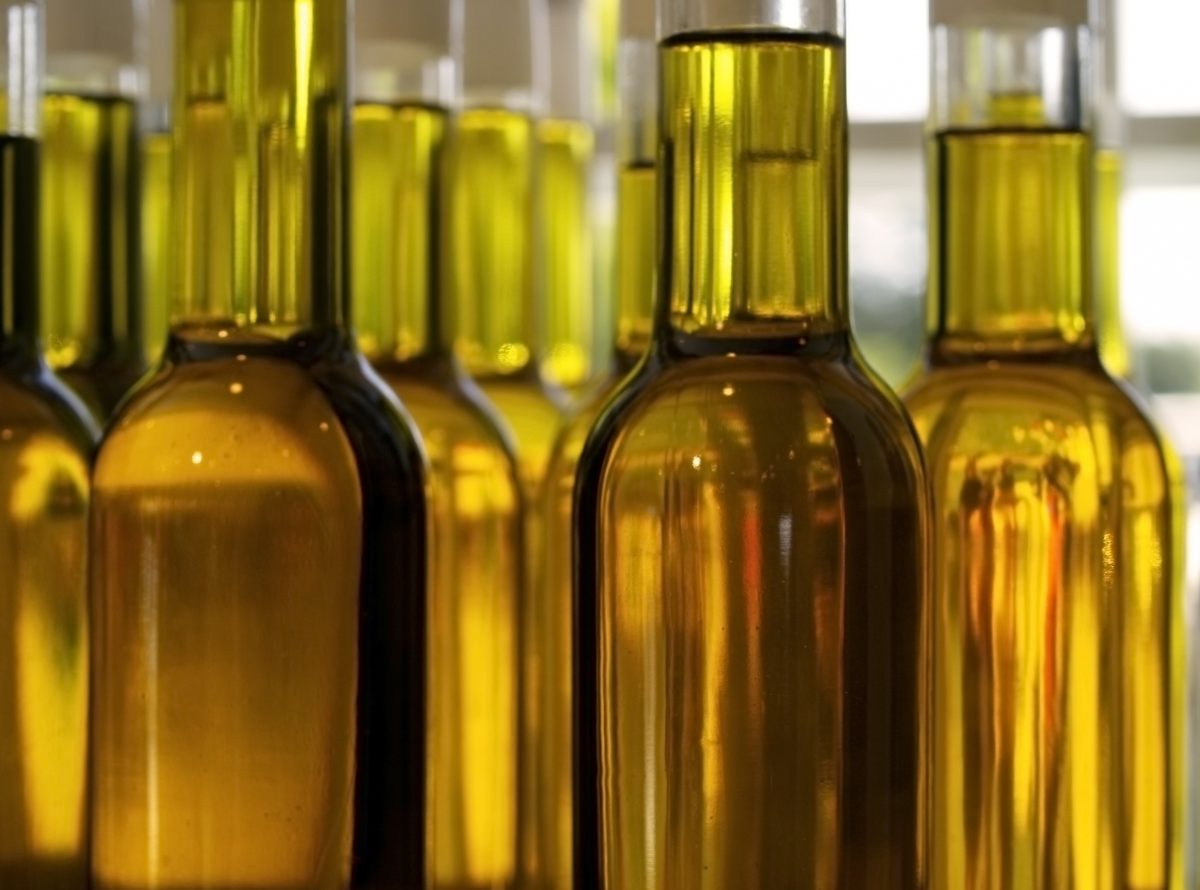 The humble potato is the next suggestion for removing stubborn rust from your metal items. The presence of oxalic acid in the potato flesh works to break down rust. Simply halve your potato and sprinkle salt onto the exposed surface to create a rough texture. Rub this onto the rust-affected areas for a quick and easy way to restore your clean metal items. 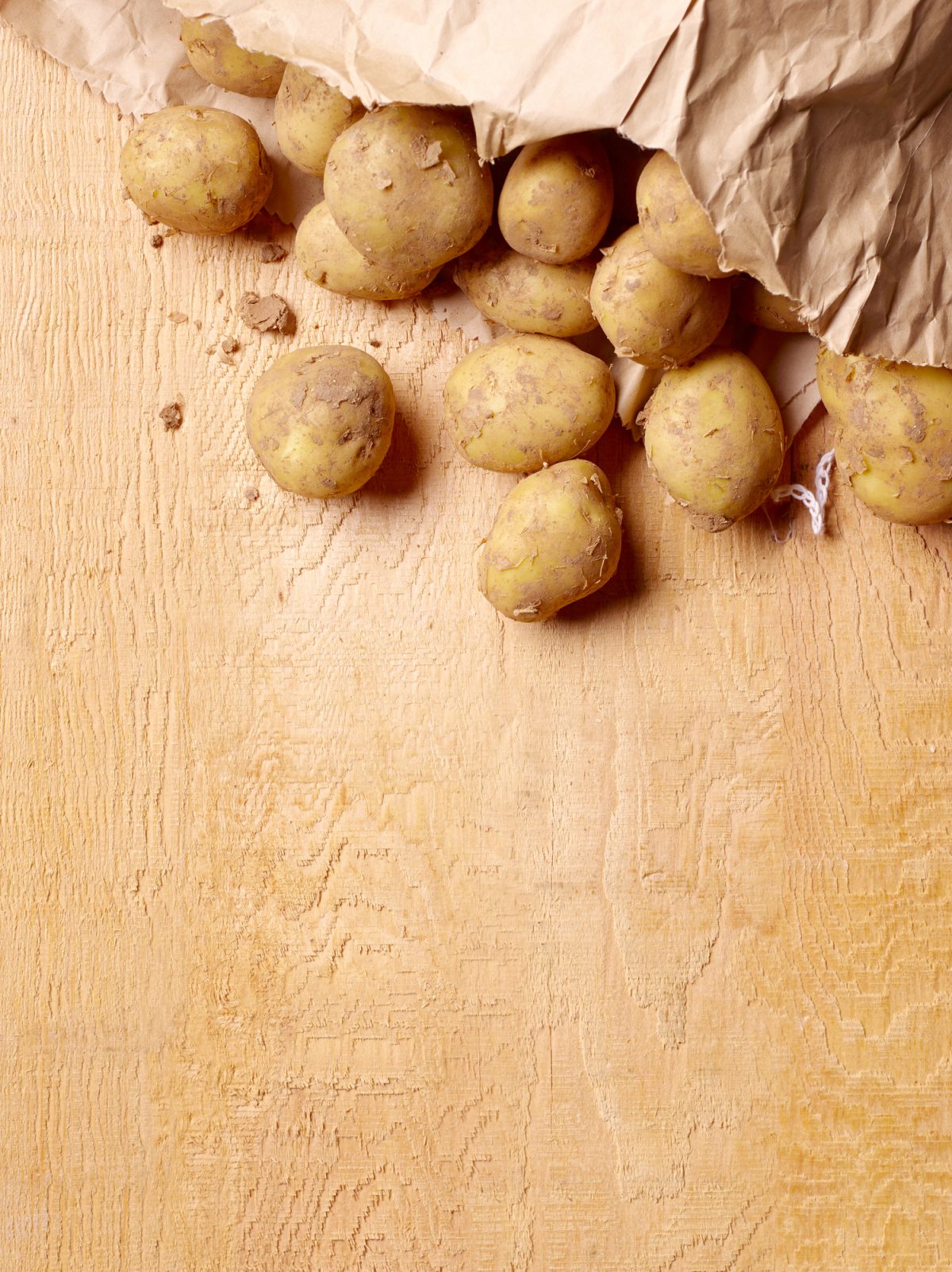 Another form of acid that works to break down rust is citric acid. Instead of taking the raw citrus fruit, use citric acid powder. Clean off your rusty metal items before filling a container with water and citric acid powder. Bubbles will start forming around the submerged metal as the acid does its job. This method takes about four hours to work and produces even better results if the metal is scrubbed vigorously while in the mixture. 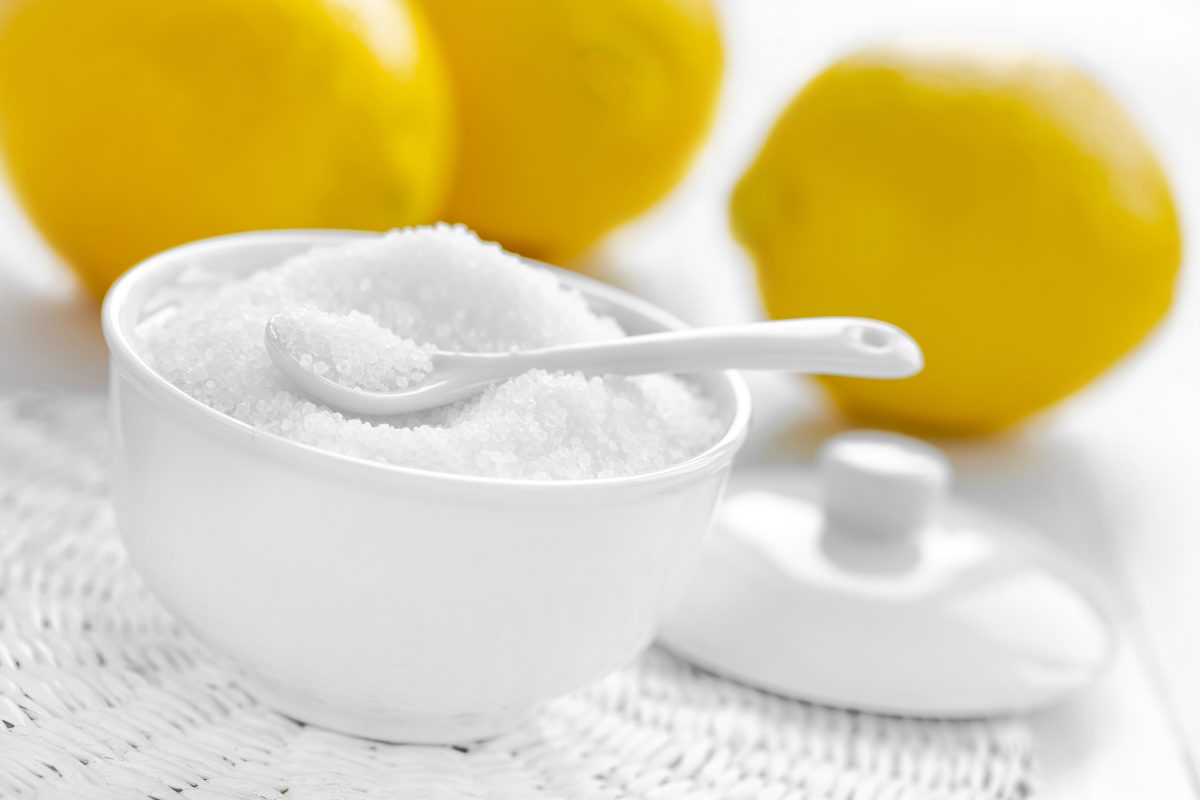 Citric acid is effective in powder form, but it can also be used in its original state as lemon juice. Mixing lemon with salt amplifies lemon's rust-removing effect. Using a small container, mix together equal parts lemon juice and coarse salt. The citric acid from the lemon juice works to break down the rust while the salt acts as an abrasive as you scrub. Take a small scourer or rough cleaning pad, dip into the mixture, and use to clean away the rust from your metal items. 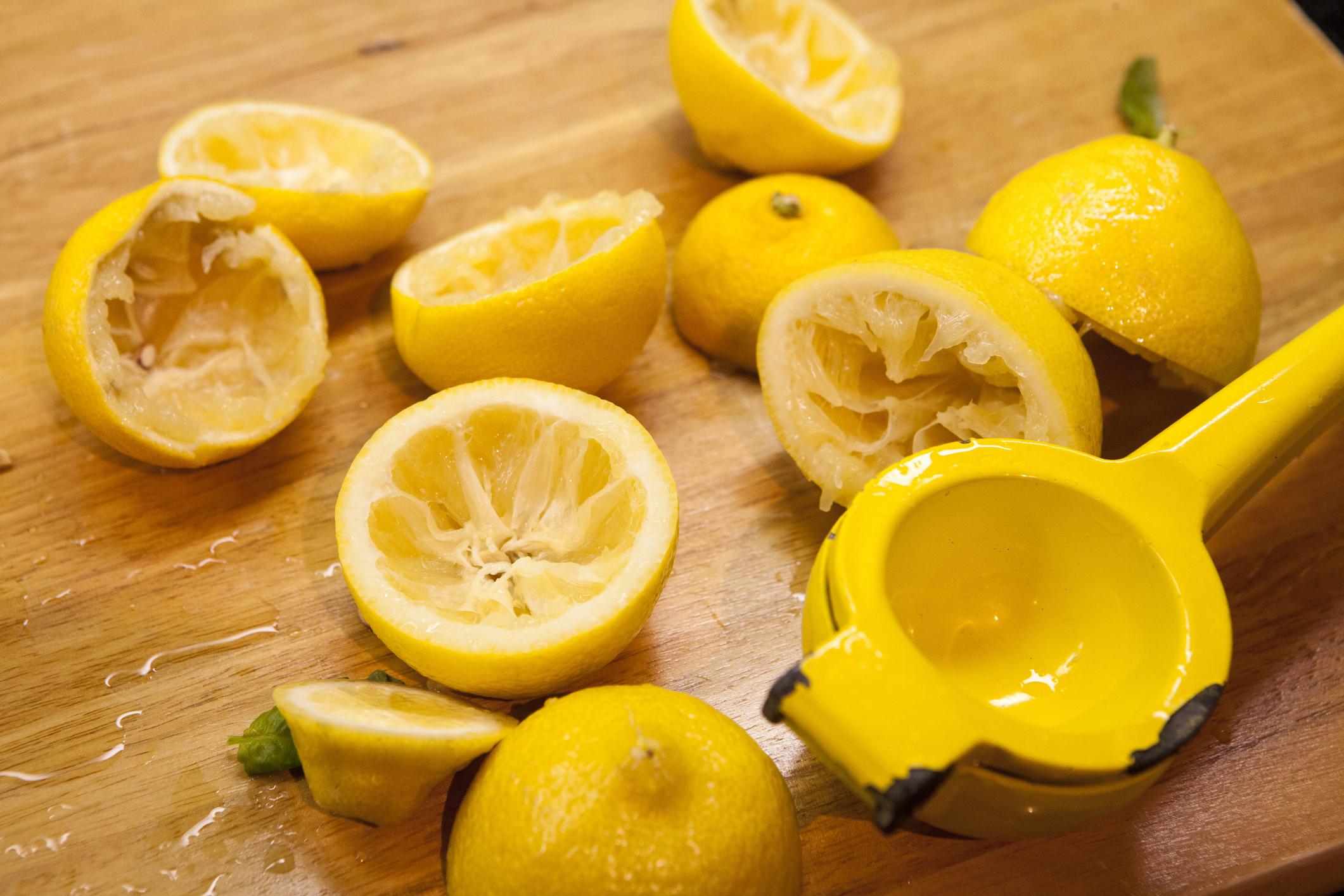 Of course, preventing rust in the first place is better than trying to remove the rust at a later date. To prevent rust from forming, keep metal items dry. It is the oxygen in water that contributes to the formation of iron oxide that we know as rust. Any damage to the surface of the metal or dirt on its surface can attract and hold moisture, so look after your metals carefully. Return to your metal items frequently to check their condition, cleaning off any areas of rust as you find them. 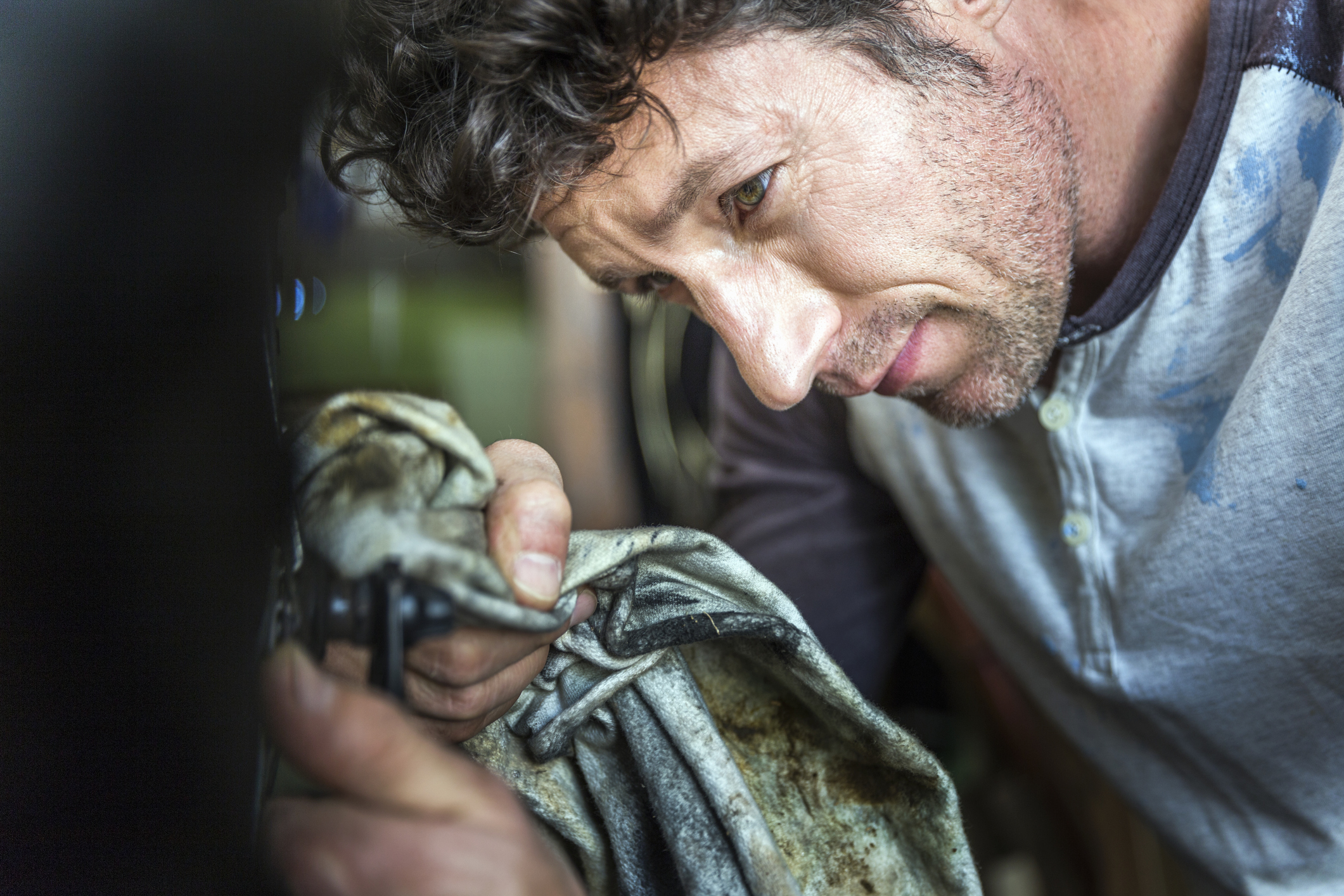 Some people prefer to use a stronger method of rust removal and opt for chemical treatments to clean their metals. The active ingredients in a chemical solution are either hydrochloric acid or phosphorous acid. Due to the hazardous nature of these substances, it is advisable to wear full protective gear, including gloves, goggles, and appropriate clothing. 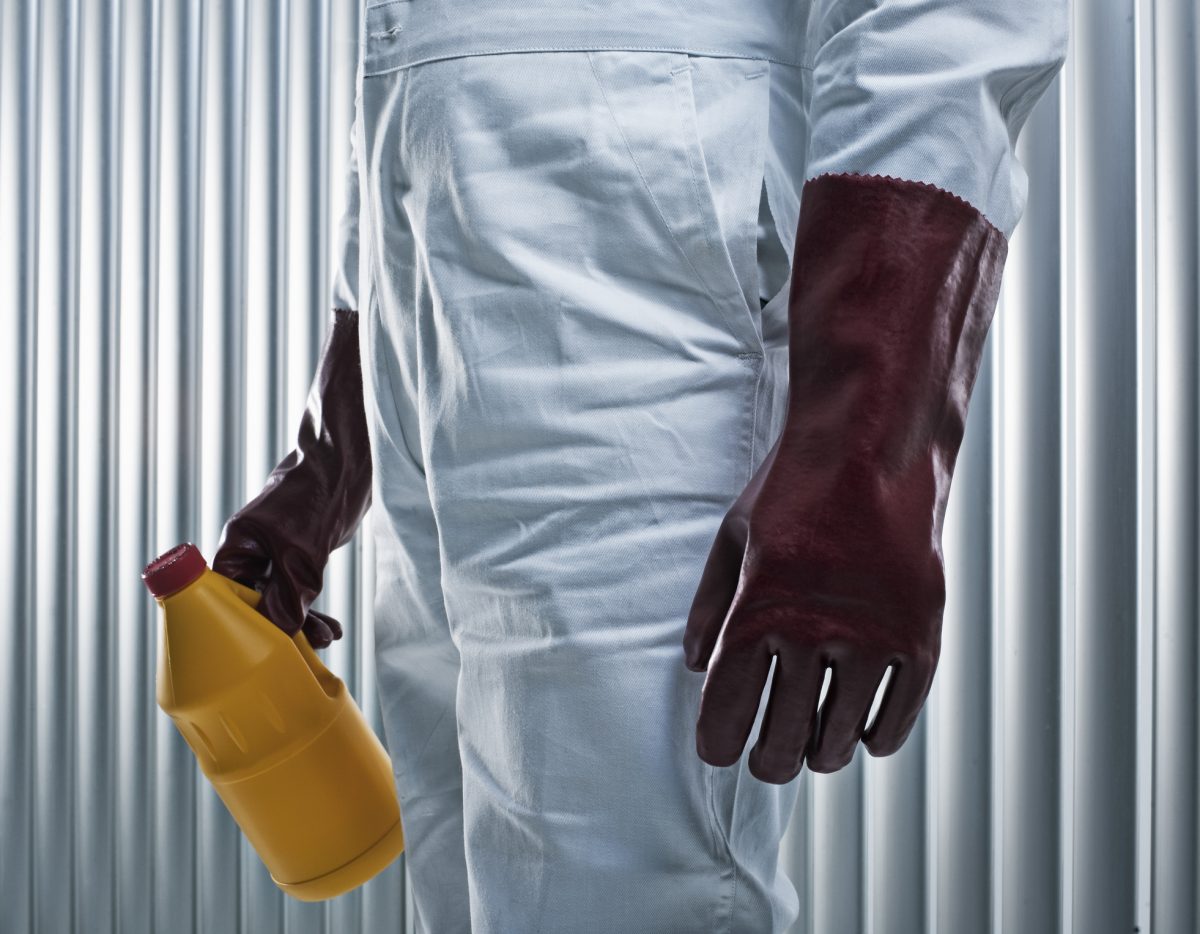 Cola is not only a tasty beverage — it also effectively combats rust. The fizzy drink contains phosphoric acid, which works to break down rust. The phosphoric acid is found in much smaller quantities than in a chemical treatment solution to make it safe for us to drink. This lower quantity also means that it works more slowly than strong chemicals, and you will need to leave your rusty items submerged in cola for 24 hours or so to work well. If your item is too large to be submerged, dipping a rag, or even tin foil, into cola then rubbing the affected area can also be effective in removing spots of rust on larger items. 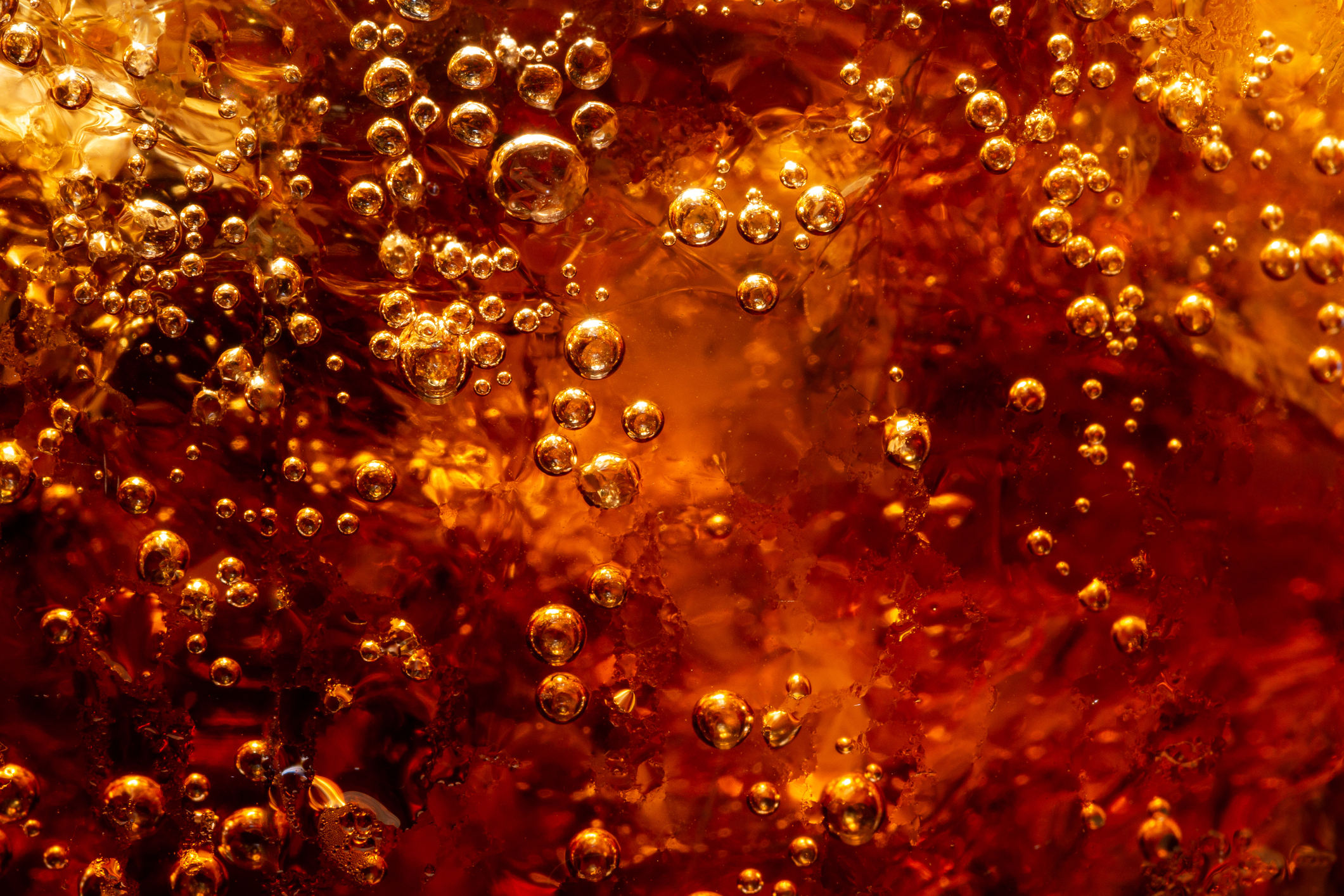 Why your metal rusts

The reason metals rust in the first place is down to a chemical reaction called oxidation. This reaction occurs when the oxygen from water molecules come into contact with iron particles. The resulting substance is called iron oxide and takes on a flaky, red appearance that we recognize as rust. The longer rust is left untreated, the more it will spread, weakening and destroying the metal it originated from. 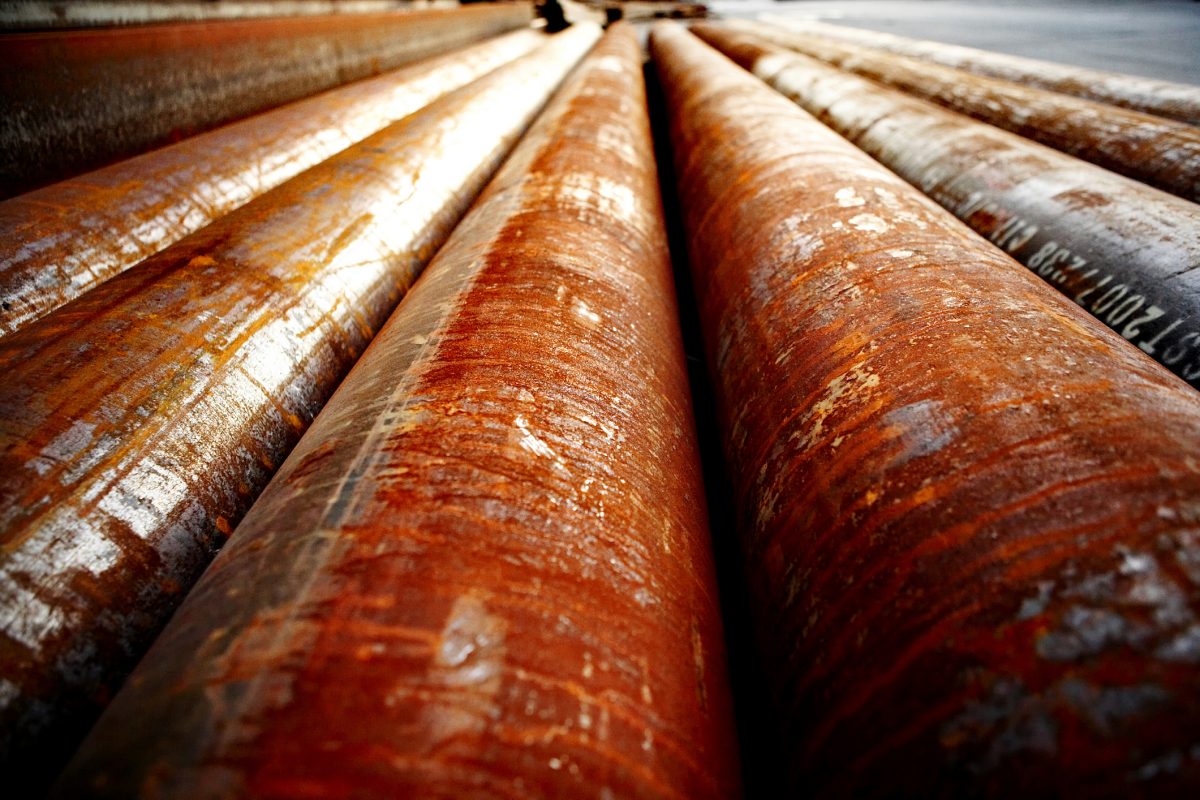 One way to avoid the problem of rusting metals is to use alternative materials that do not rust at all. Metals such as stainless or galvanized steel, aluminum, brass, bronze, or copper do not rust. The reason that these metals do not rust is either due to the lack of iron, and therefore the inability to form iron oxide, or the nature of the metal interrupting the chemical reaction of oxidation. 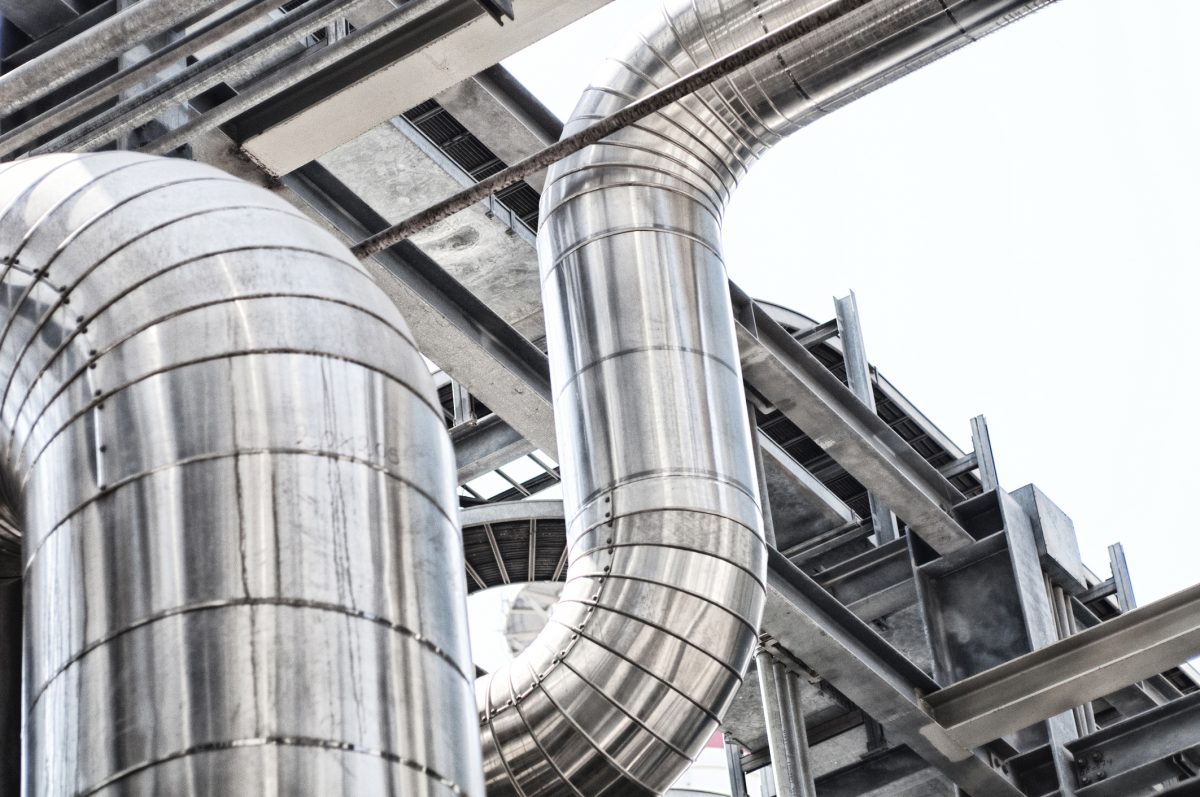