Cranberry sauce has been part of the American Thanksgiving meal for hundreds of years. If you've only tasted the canned variety, you are in for a treat. Not only does homemade cranberry sauce taste better, but there are many ways to experiment with the basic recipe until you find just the right taste combination for your family. Here are ten Thanksgiving cranberry sauce recipes to get you started.

You can make Simple Cranberry Sauce with just three ingredients:

After you bring the water and sugar to a boil, add the cranberries and cook over medium heat until the cranberries start to pop. When they rupture, they release pectin which naturally thickens the sauce. Simmer for 20 minutes. Cool, pour into a container, and refrigerate for three hours. From this simple recipe, you can replace or add ingredients to create unexpected taste combinations. For example, you can replace all or some of the sugar with brown sugar, honey, or maple syrup. 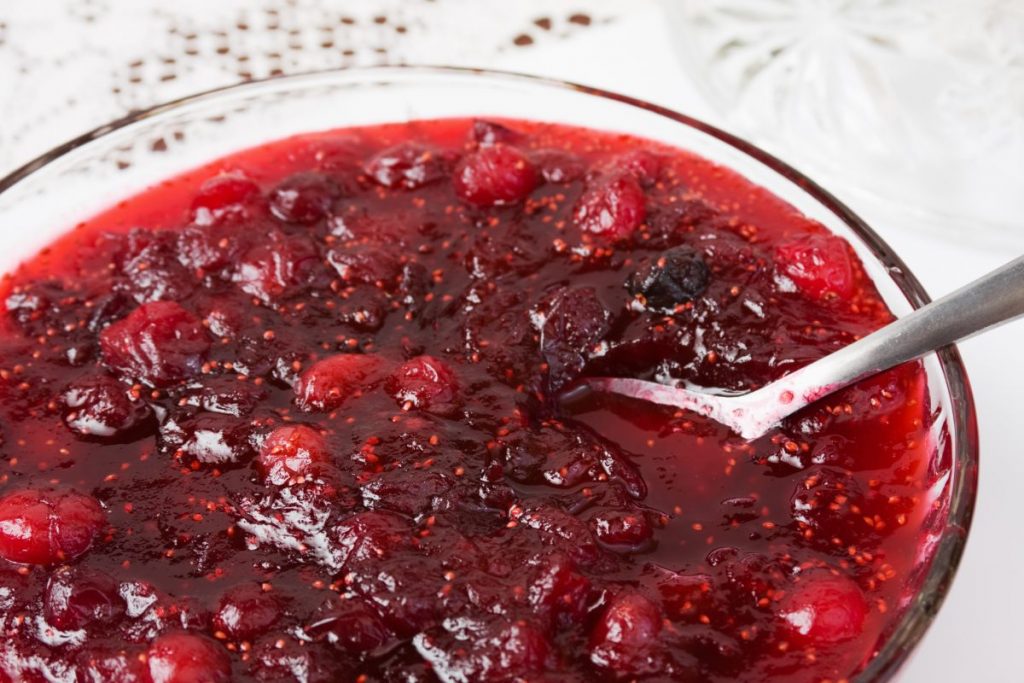 For this variation, you start with the Simple Cranberry Sauce recipe and add warm mulling spices.

Wrap these spices in a cheesecloth and simmer with the cranberries and a pinch of salt. To add even more flavor, replace 1/2 cup of water with 1/2 cup dry red wine or cranberry juice. 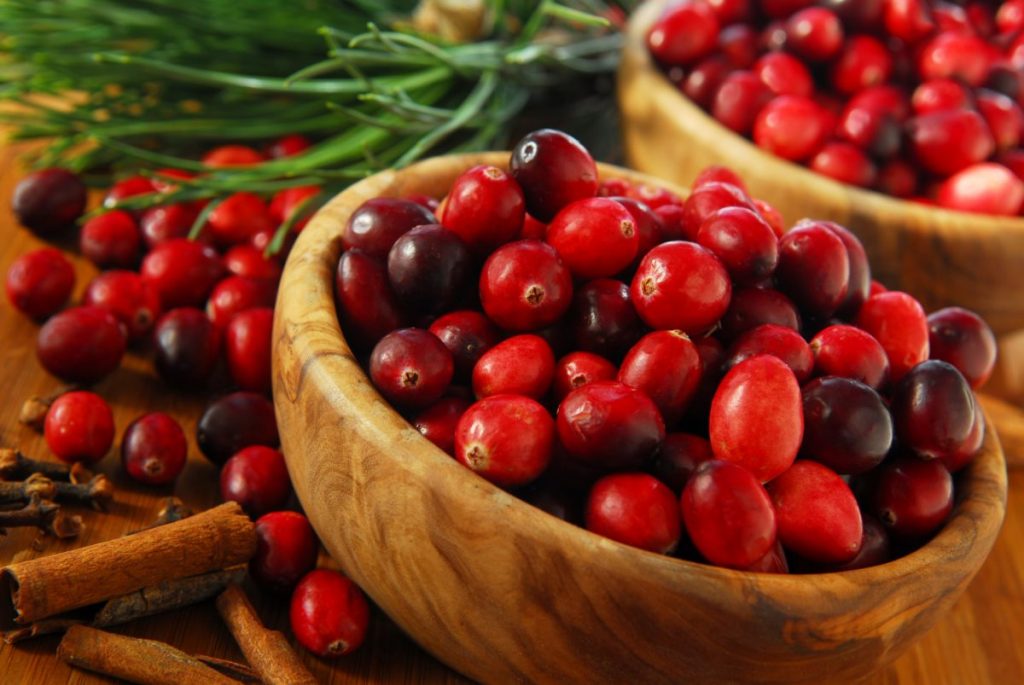 It's no secret that the sweet taste of orange compliments the tart taste of cranberries, which is why many cranberry sauce recipes include oranges. One way to add the orange is to replace some or all of the water in the Simple Cranberry Sauce recipe with pre-made or freshly squeezed orange juice. Another way is to add the zest of one orange to the boiling water. You can do both to bring out the orange flavor even more. With the addition of orange juice, you can cut the sugar back to 1/2 cup. 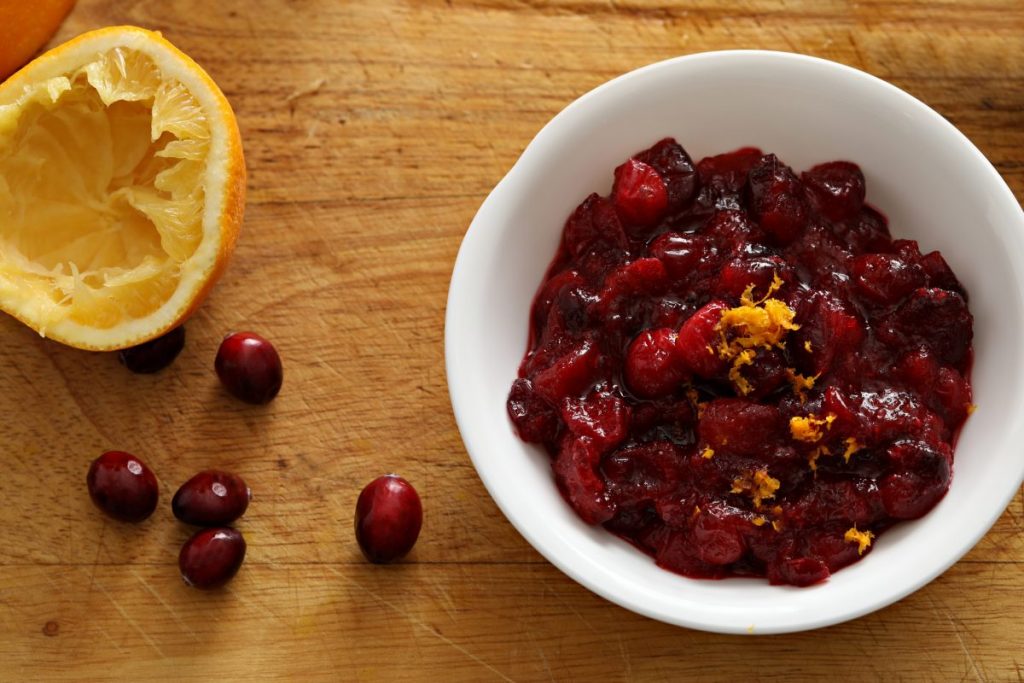 Another savory taste combination results from pairing apples with cranberries. 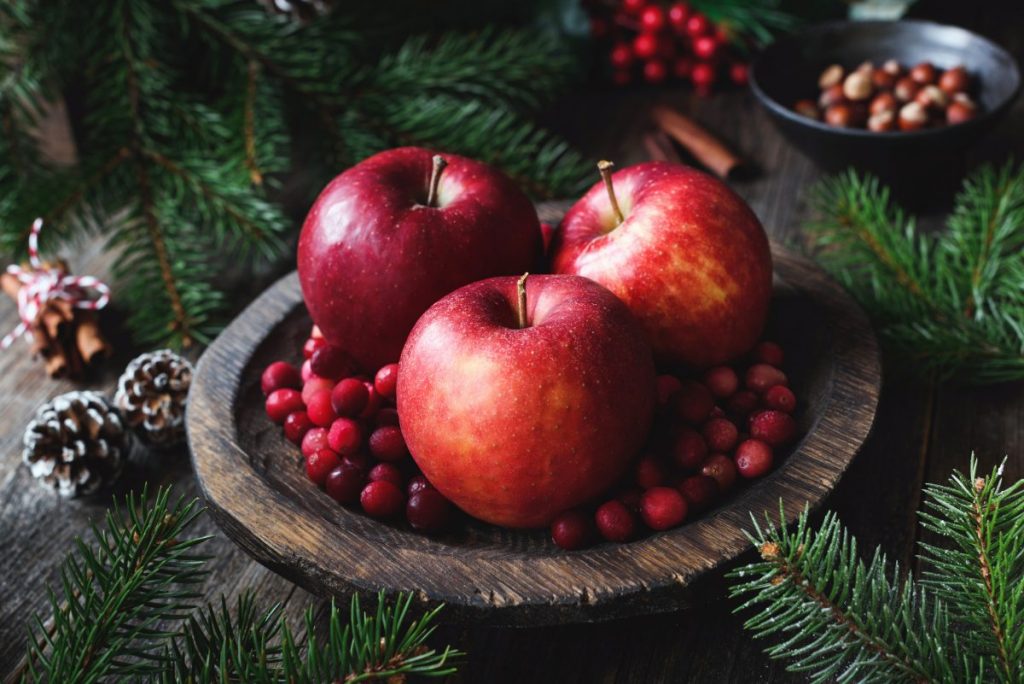 Peel, core, and cut up three Bartlett pears into 1/2 inch chunks, and cook with the cranberries. You will only need 1/2 cup water and 1/2 cup sugar with this recipe. You can spice this up a bit by adding cinnamon and orange zest. 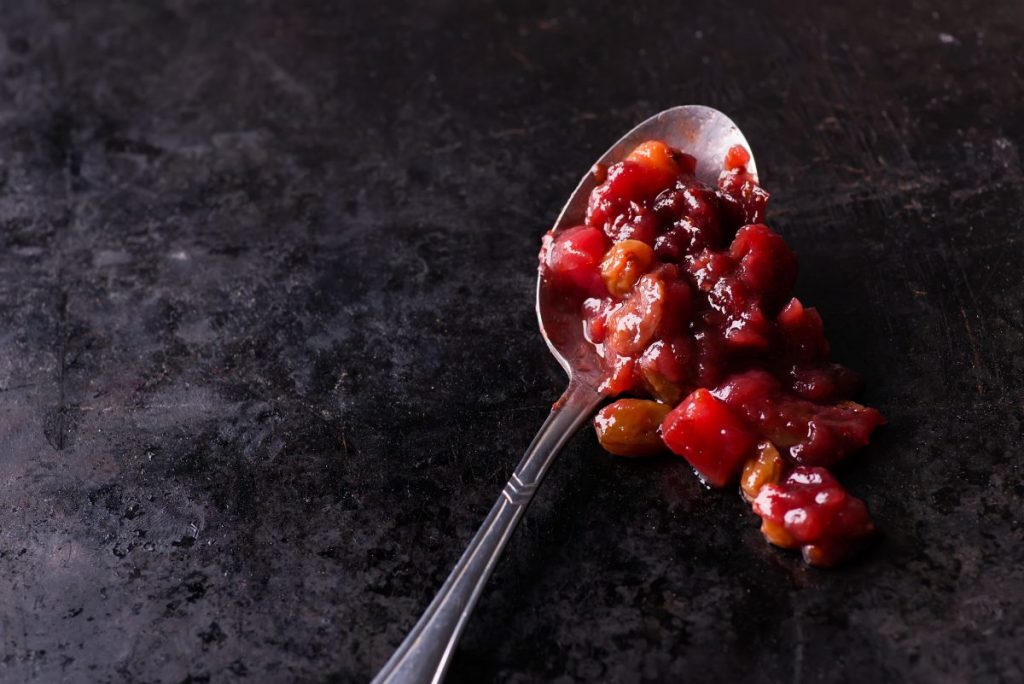 To try this variation, simmer the figs in 1 1/2 cups red wine and 2 tablespoons high-quality balsamic vinegar. Set this aside and let the figs soak for 30 minutes until they are soft. Drain the figs and use 1 cup of the soaking liquid instead of the 1 cup of water in the Simple Cranberry Sauce recipe. You can also replace the 1 cup sugar with 3/4 cup brown sugar. Simmer the cranberries with a cinnamon stick and whole anise to add some spice that compliments the figs. 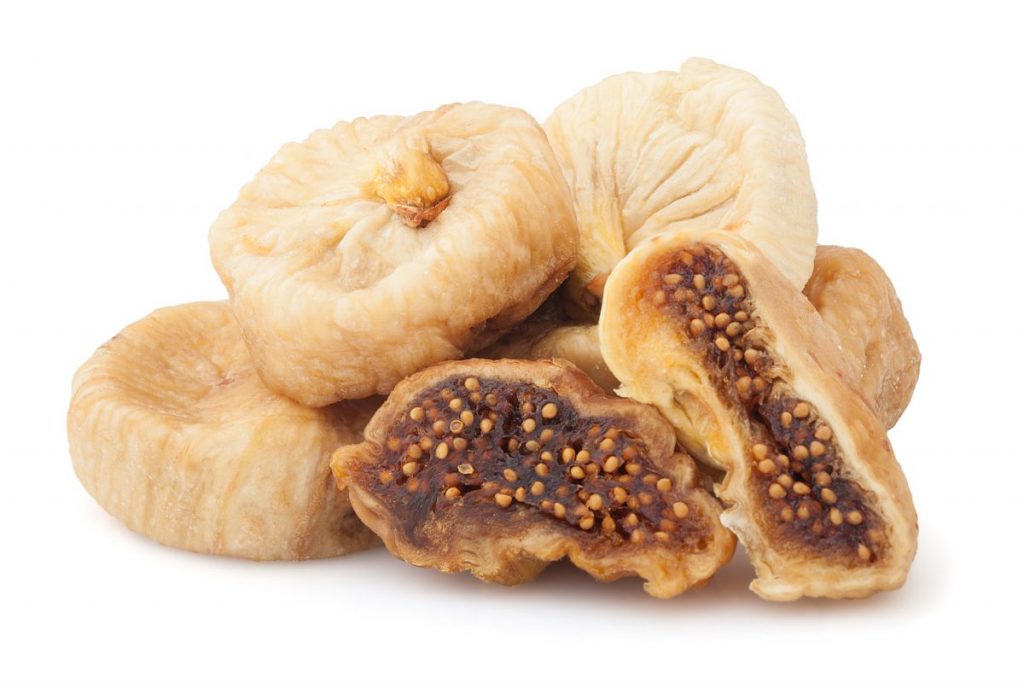 Many people claim that this combination is their family's all-time favorite. You have the sweet taste of cherry pie mixed with the traditional taste of cranberry sauce for a mouth-watering addition to your holiday spread. Add a can of tart, red cherries to the cranberries in the Simple Cranberry Sauce recipe. You can include the juice and cut back the water to 1/2 cup. You can also replace the last 1/2 cup of water with cherry juice for even more cherry flavor. Other variations to this recipe use cherry preserves instead of canned cherries. 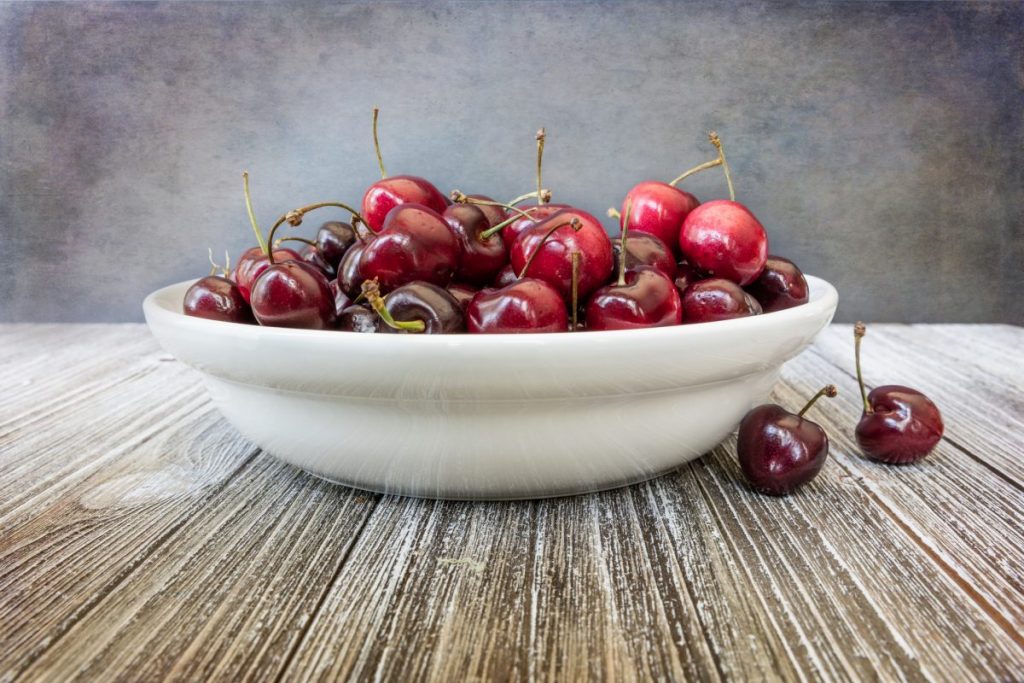 If you like spicy foods, you are going to love cranberry sauce served with a little kick. Start with the Simple Cranberry Sauce recipe and add some zing.

Replace 1/2 cup of sugar in the Simple Cranberry Sauce recipe with the 1/2 cup Maple syrup. Add the peppers to the sugar, maple syrup, and water and bring to a boil before adding the cranberries. For jalapenos, you can add some lime zest and squeeze in the juice of the lime along with a pinch of salt. 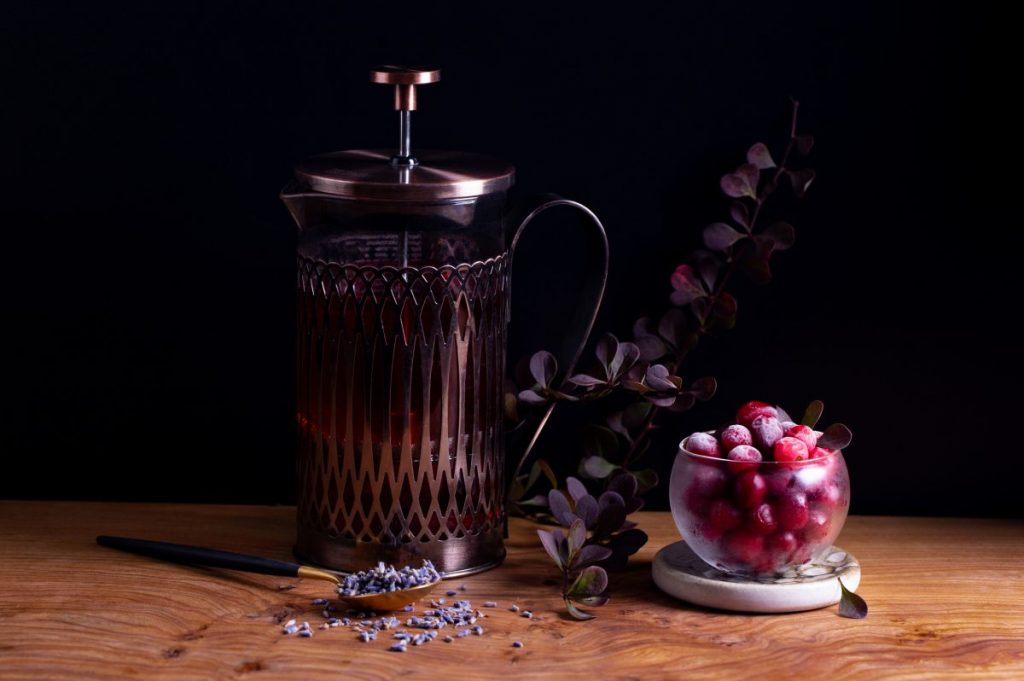 This almond brittle recipe can top any number of cranberry sauce variations for a sweet, crunchy finishing touch everyone will love.

Mix the maple syrup, salt, and rosemary in a small bowl and toss with the almonds until they are completely covered. Heat the oven to 425 degrees. Spray a baking sheet with baking spray and spread the almond mixture on the sheet. Bake for 10-12 minutes on the upper oven rack until the mixture is bubbly and golden brown. Let cool about 30 minutes until the mixture hardens. Chopped the brittle finely and sprinkle on top of your favorite cranberry sauce recipe. 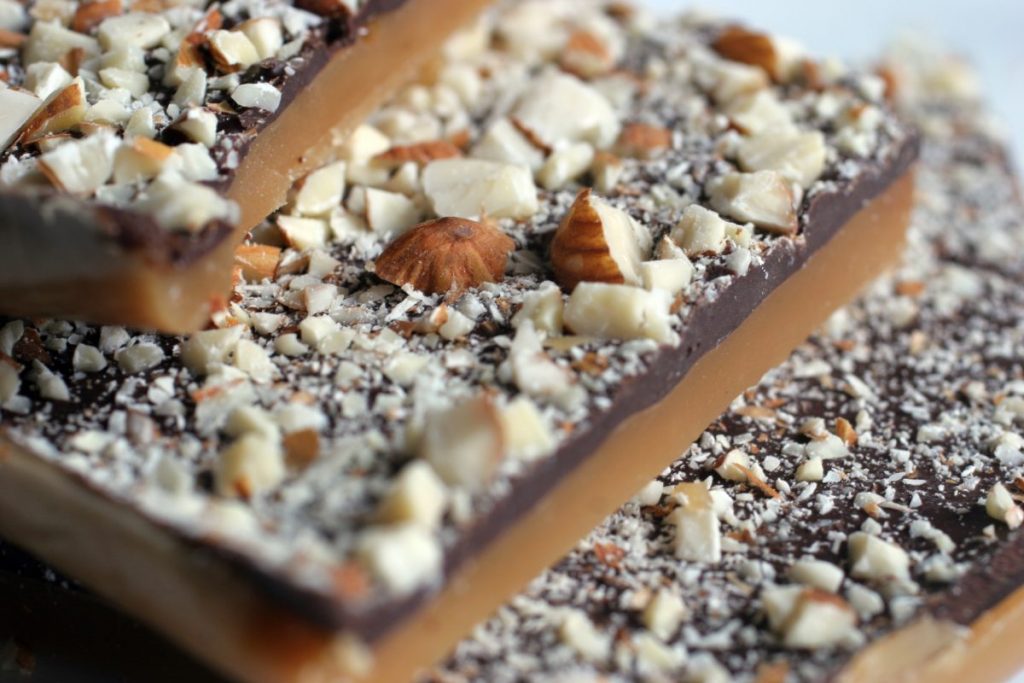 Cranberry sauce tastes even better when it's a little nutty. What better holiday taste to go with cranberries than walnuts. You'll only need to add 1/2 cup of finely chopped walnuts to any of your favorite cranberry sauce recipes for a little bit of crunch. If you are using the Simple Cranberry Sauce recipe, you can replace 1/2 cup of water with a freshly squeezed orange and along with the orange zest. 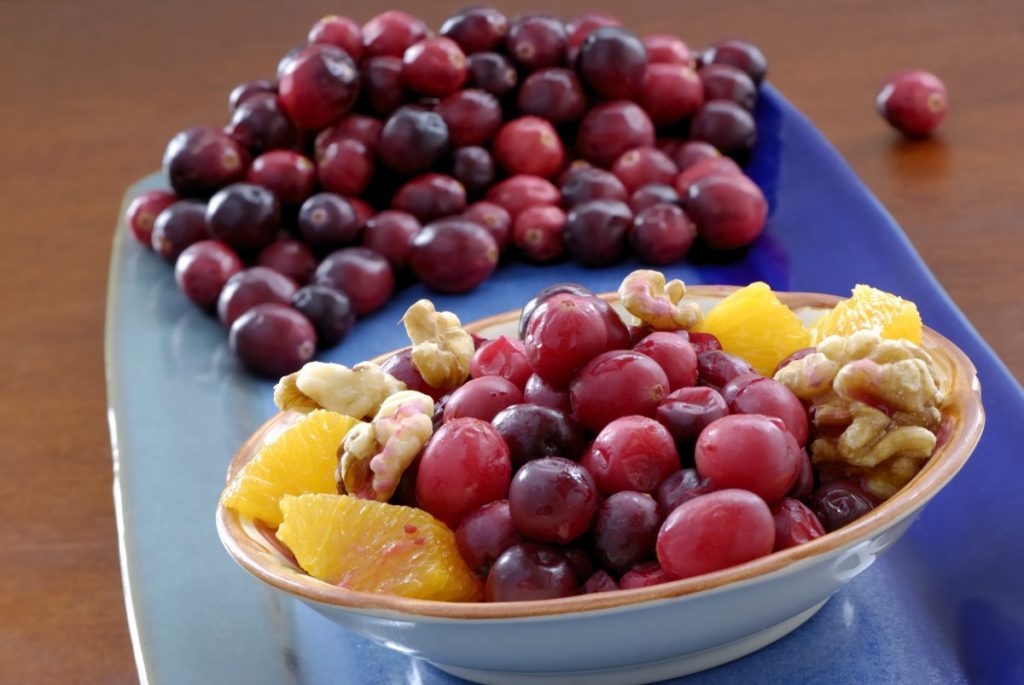