How to Win the Lottery?

Most people know exactly what they'd do with their lottery winnings, even though few will ever hit the jackpot. It's fun to speculate about what to spend a windfall on, even if it's unlikely to happen. Some people do win the lottery, leaving others to wonder how they did it. If it was easy to win the lottery, everyone would be winners already. While there's no guaranteed formula for winning the lottery, there are some things that may tip the odds in your favor.

How to Win the Lottery?

There are a few ways to win the lottery. The most obvious, and probably the most common, is by pure luck. Some people have developed tricks to help them win, with varying levels of success. Just like any numbers-based game, the lottery has odds that can be manipulated by the player. While it may not be a sure thing, changing up the odds is the best way to win the lottery aside from luck. 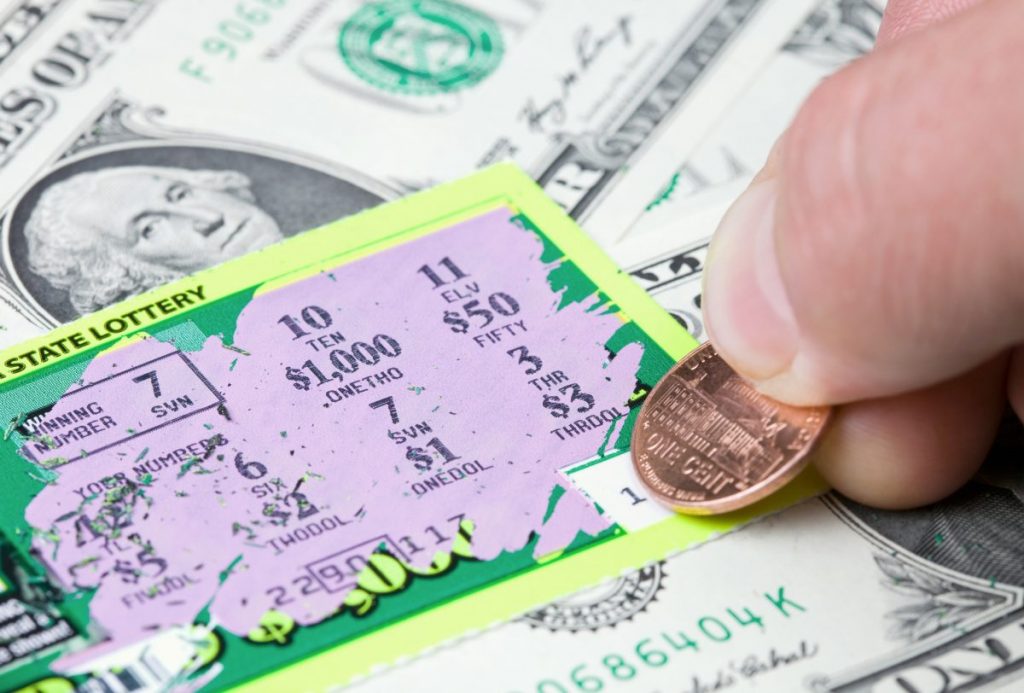 There's no way to push luck in one direction or the other. Some people get lucky playing their favorite numbers, which might include birthdays, consecutive numbers, or other unlikely pairings. Those numbers may not be part of a winning strategy, meaning the odds aren't in favor of them winning, but with luck anything is possible. 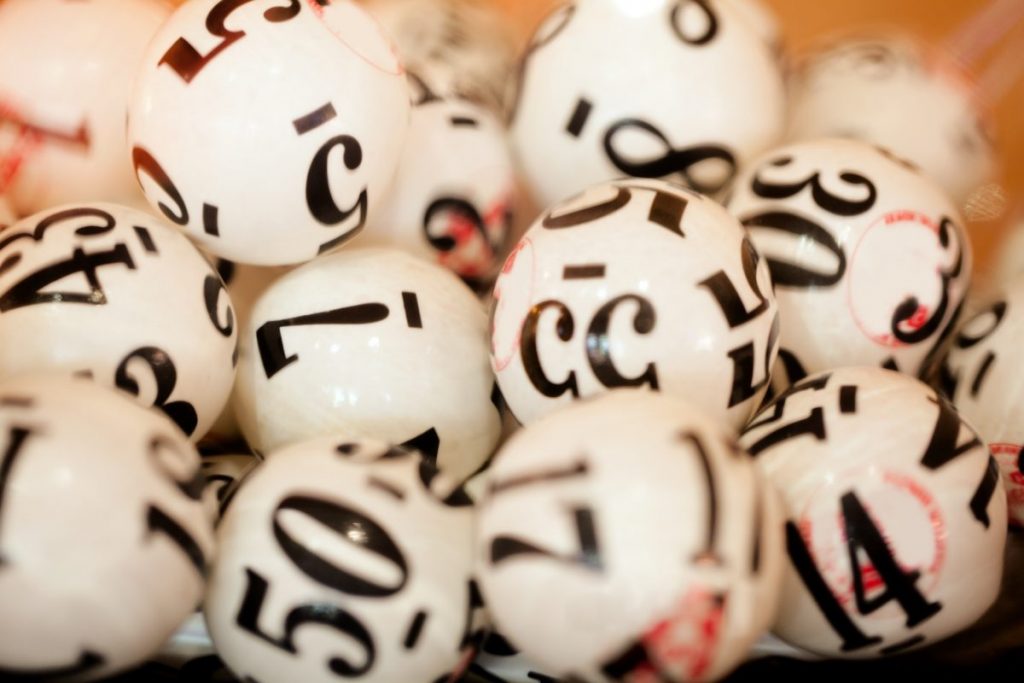 The more tickets a person buys, the more chances to win. The more entries into a contest, the higher the odds of winning that contest. This strategy is mathematically correct, but it may not be possible for everyone. Buying a lot of tickets can get costly, and it may not be enough to make a difference. That's especially true in high stakes games where people are buying a lot of tickets it 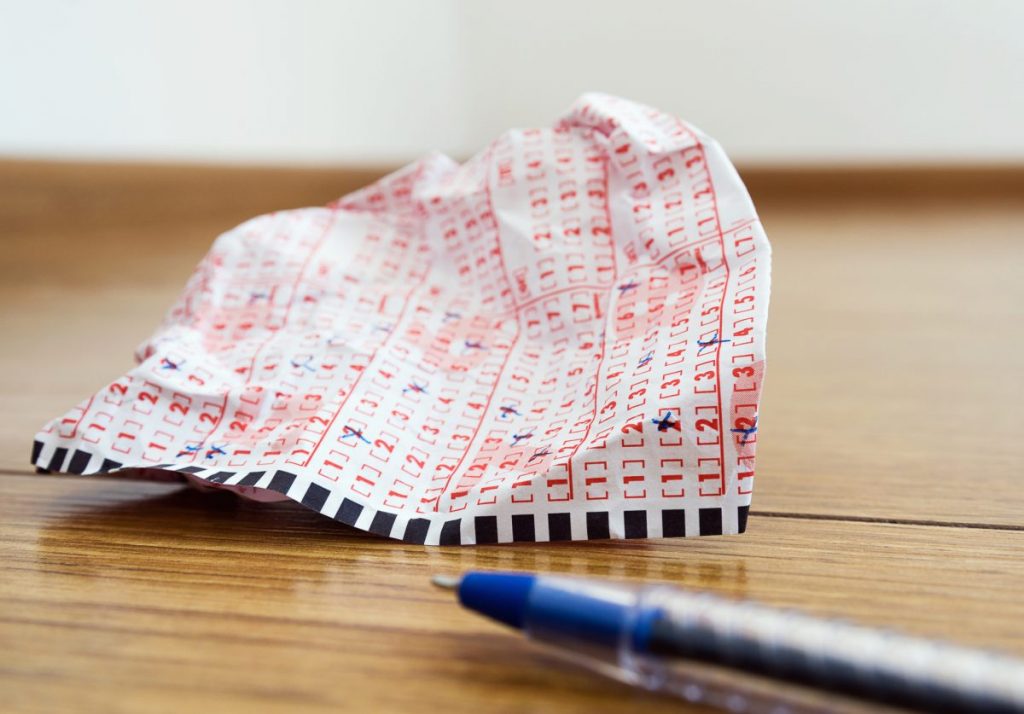 If a lot of people get together, they can pool funds and buy more tickets. This means a shared jackpot, but the odds of winning are increased, so it may be worth it. A team may work for games with bigger or smaller payouts, but with small stakes, there will be less money to split between teammates. 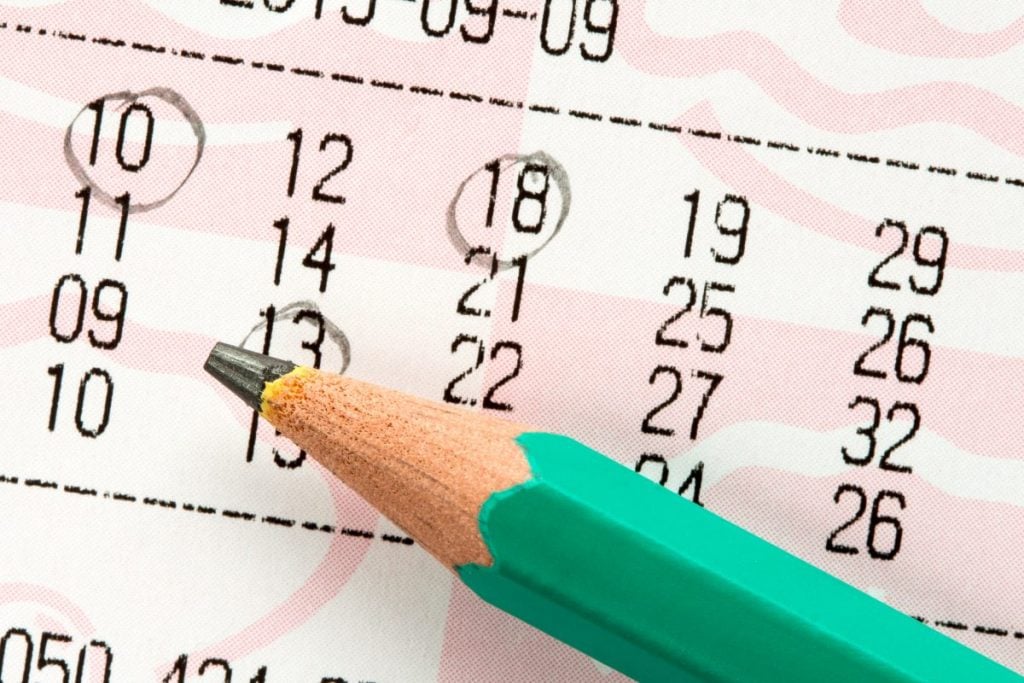 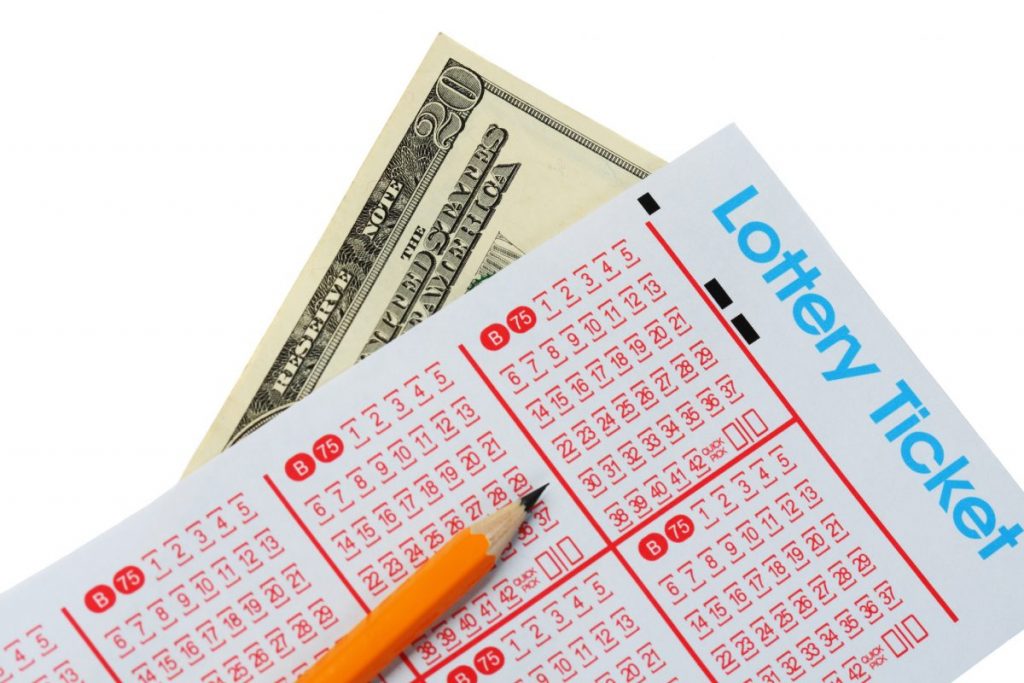 While everyone gets swept up in big national jackpots, those have very long odds. Small, unpopular games have fewer players, which increases the odds of winning. Jackpots are usually smaller, but it's easier to win. Explore smaller games, and go local over national whenever possible. That will give you the best chance at winning. 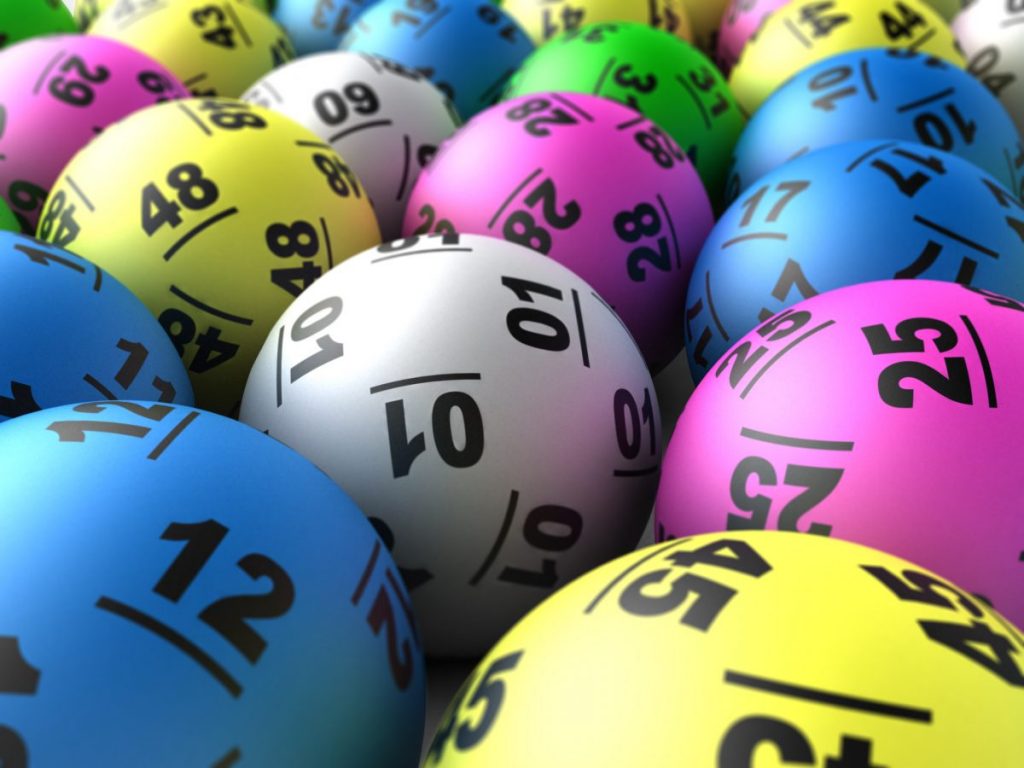 What are Lottery Funds Used For?

Half of the money the lottery takes in goes to the prize. The rest of the money goes to maintaining the lottery, and to the state. Different states do different things with their lottery money. In Georgia, the lottery pays for universal preschool. All children in Georgia get a year of preschool, thanks to the lottery. 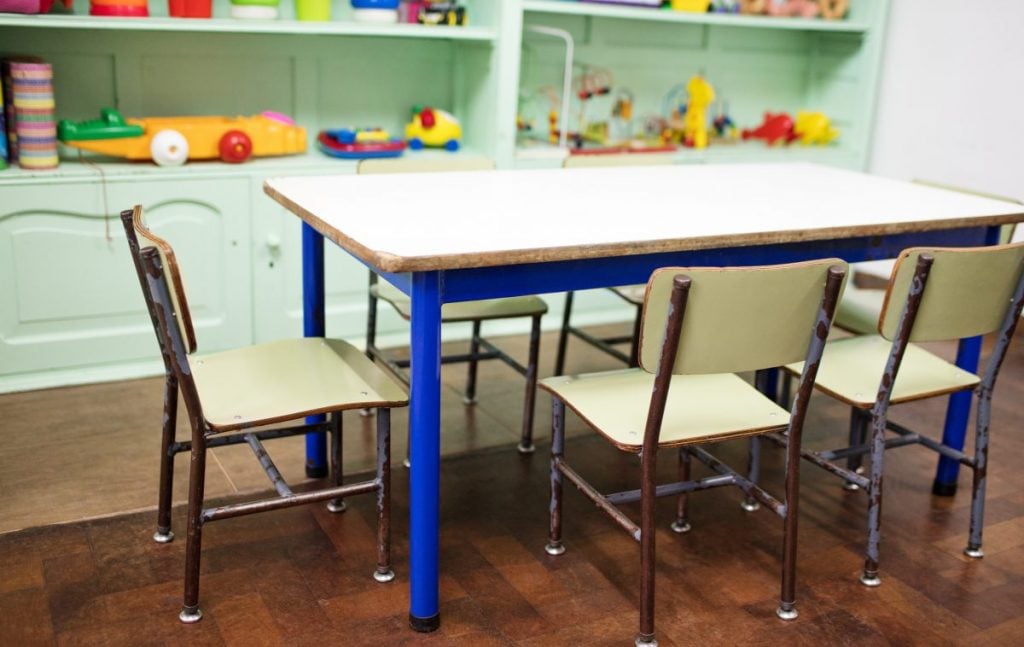 Many lottery winners mismanage their winnings. Fortunately, there have been some winners who don't let the money go to their head.

In 2012, Bob Erb won $25 million. He kept working his construction job but donated his salary to charity. 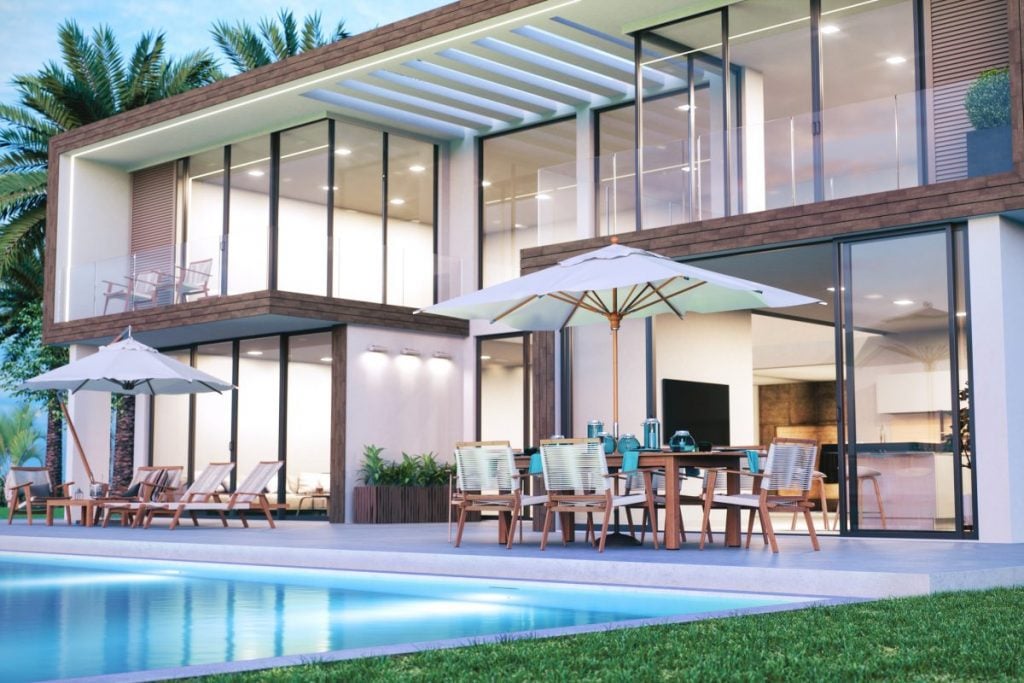 Unfortunately, there are plenty of examples of lottery winners who didn't manage their money properly. A garbage man in England, Michael Carroll, won around $14 million in 2002. By 2012, he was broke, having spent his money on drugs and a lavish lifestyle. Lottery tragedy stories are common and should be seen as a cautionary tale. 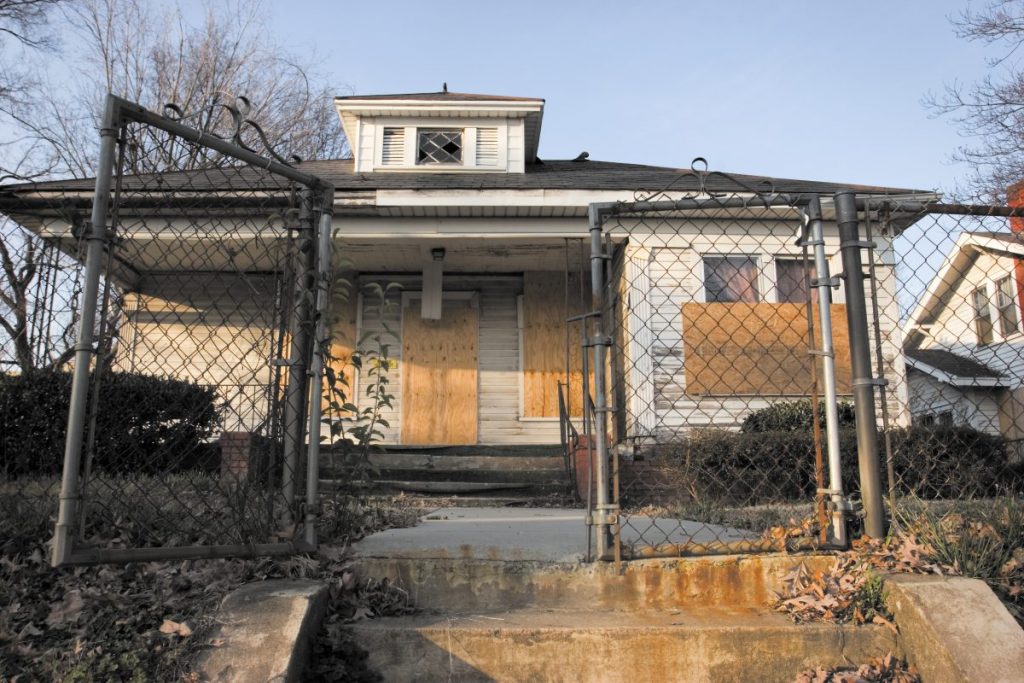 What is the Biggest Ever Lottery Payout?

The highest jackpot was $1.58 billion in 2016. There were three winners, who each walked away with $328 million in cash. 2018 saw another big jackpot, at $1.53 billion. That game had only one winner, making it the single biggest win in history. After taxes, the winner took home more than $800 million. 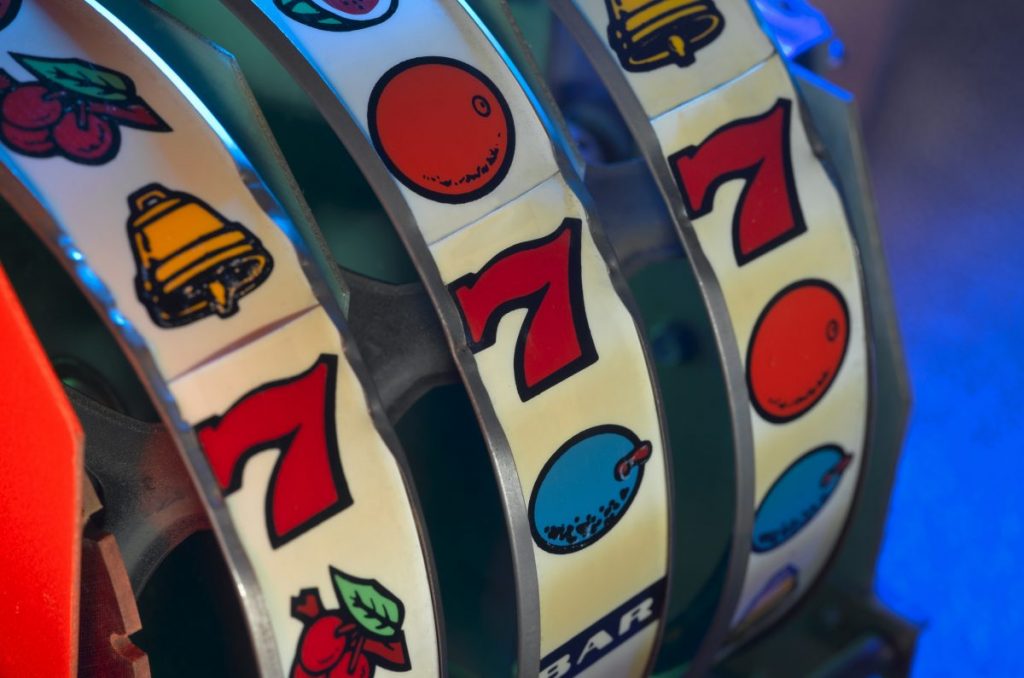