How to Tell if Someone Is Lying

How do you know when someone is lying to you? There are a lot of smooth talkers out there, so it’s not always easy to determine whether or not a person is deceiving you from their words alone. But the truth might actually be hiding in plain sight, right in front of you. 93% of communication is nonverbal, so look beyond what a person is saying, and see what their body is telling you. More often than not, the answer will be right there.

Want to a spot a liar? Look at their hands. People who lie are more likely to use both their hands to make gestures. They also tend to face their palms away from the person they’re lying to, an unconscious gesture that indicates they are purposefully withholding information. They might even put their hands up to their mouths briefly, a sign there is something that they don’t want to reveal. 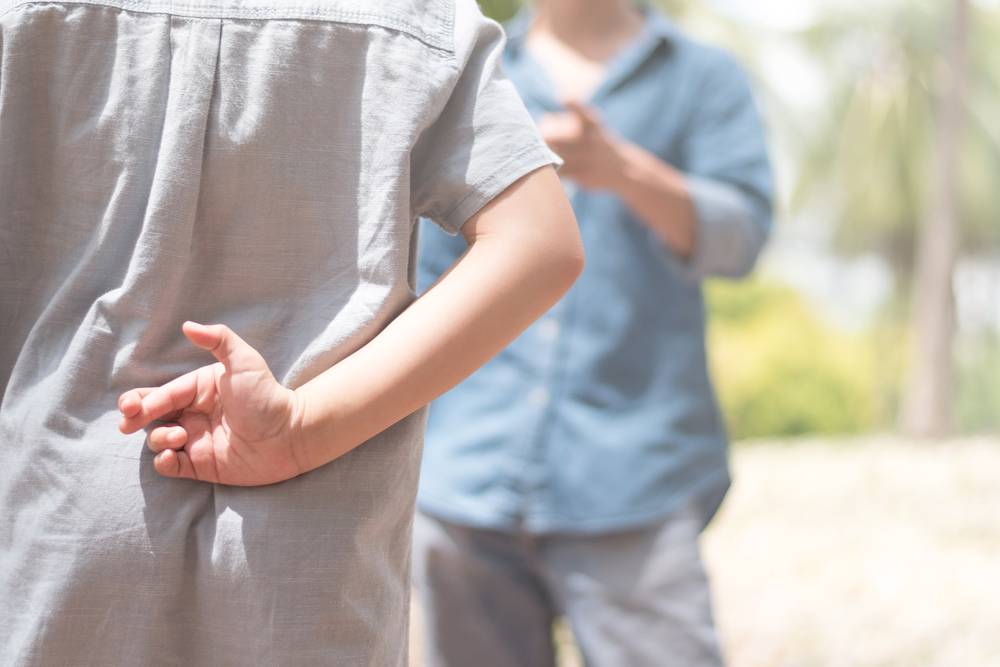 If a person is pursuing their lips or rolling them back so much that they’re almost not showing, it’s possible they are holding back facts or trying to contain their emotions. Tensing the lips is an automatic reflex that indicates a person does not want to speak anymore and is, therefore, a fairly reliable sign that they could be lying by omission. 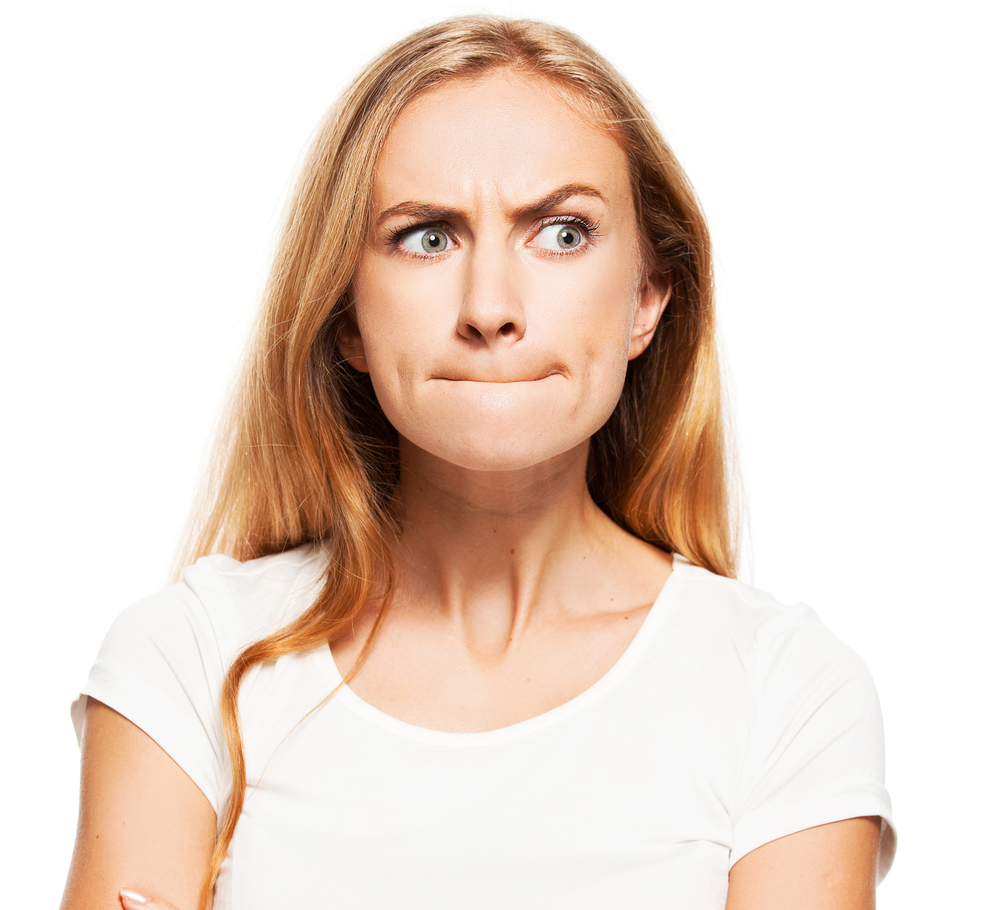 It’s pretty well-known that people who are lying will have trouble looking at you in the eye, so more practiced liars might go the extra mile and maintain eye contact with a steady, unfaltering gaze. This intimidating stare-down might be an attempt to control and manipulate you into believing them. Another thing to look out for is rapid blinking. 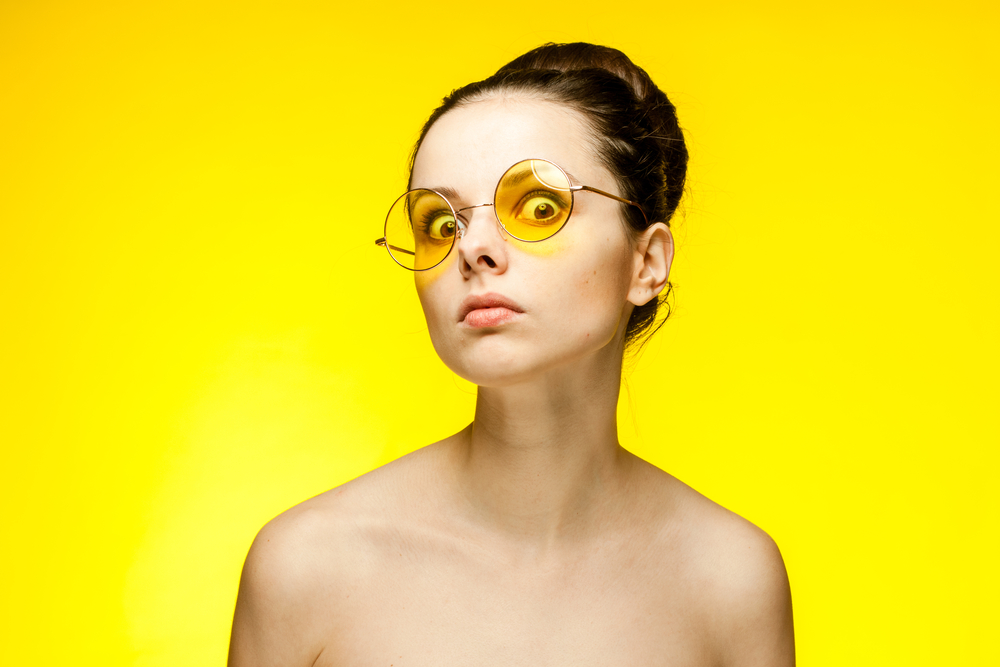 The tone of voice

Lying makes most people nervous, and the body’s response to nervousness is to tighten the vocal cords. The result of this is a higher-than-normal vocal pitch, and possibly even a creakier voice. The discomfort of tighter vocal cords might also cause the liar to clear their throat frequently, which is another sign of lying to watch out for. People who aren’t telling the truth also tend to get louder because they feel defensive and on the spot. 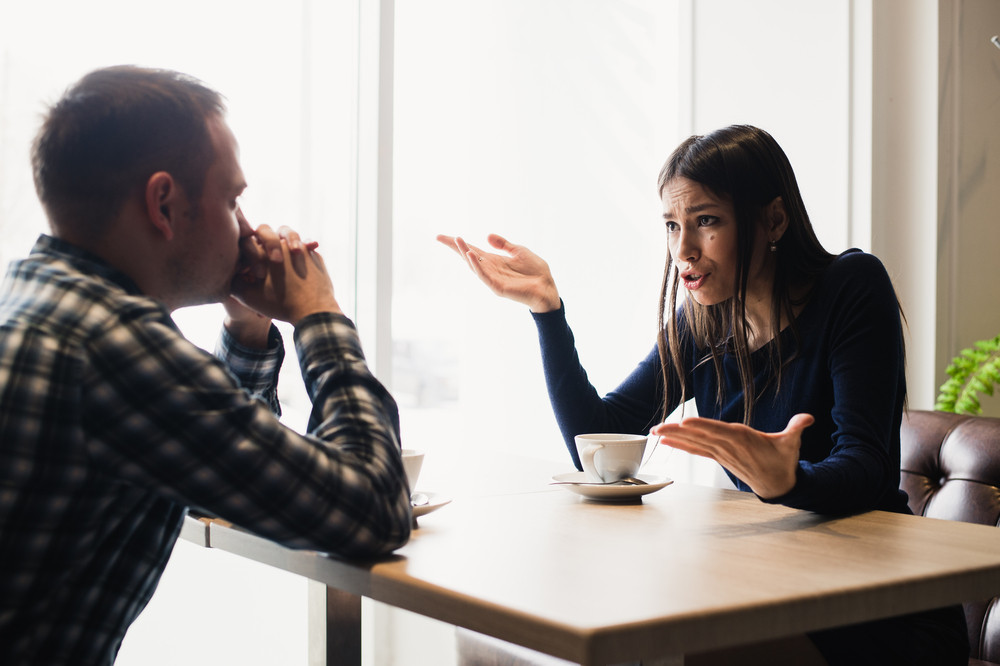 Pay attention to their breathing. When a person is being untruthful, they tend to take deeper breaths without realizing they’re doing it. You might notice their shoulders rising and their voice getting shallower, and they might even start to act like they are out of breath. This is an automatic bodily reaction to being caught up in an emotionally tense situation, such as telling a lie. 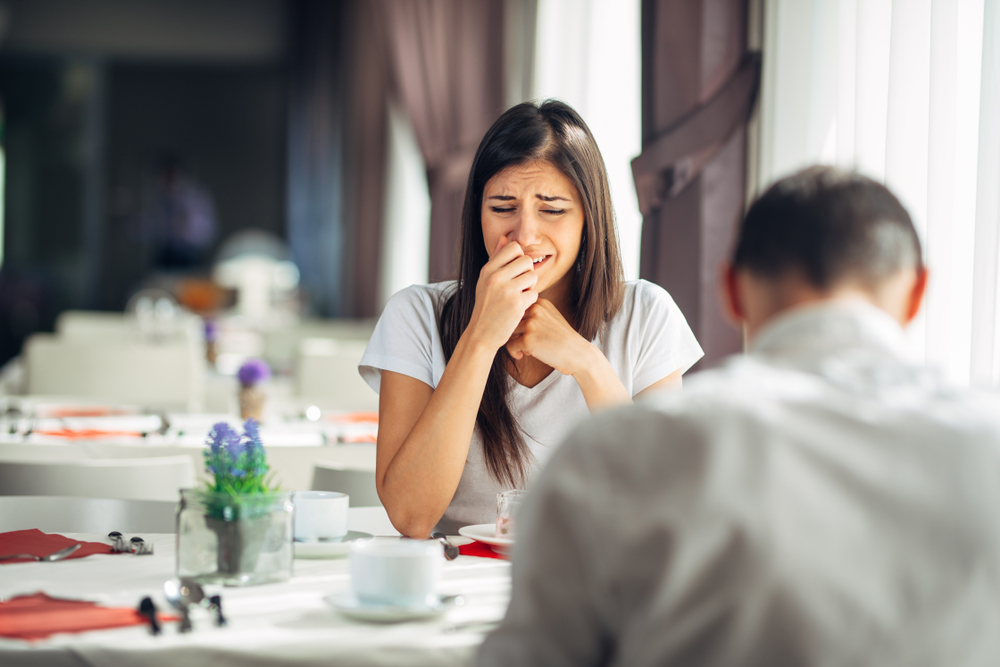 Liars tend to repeat words or phrases because they are trying to reinforce their lie to everyone they’re talking to. It also buys them time to work out their stories. Phrases to watch out for are those that sound like the person is trying just a bit too hard to convince you that they are being honest, such as “I’m being honest with you” and “truly.” Filler words like “uh,” “um,” and “like” are used to stall time, and can also be strong signs of deception. 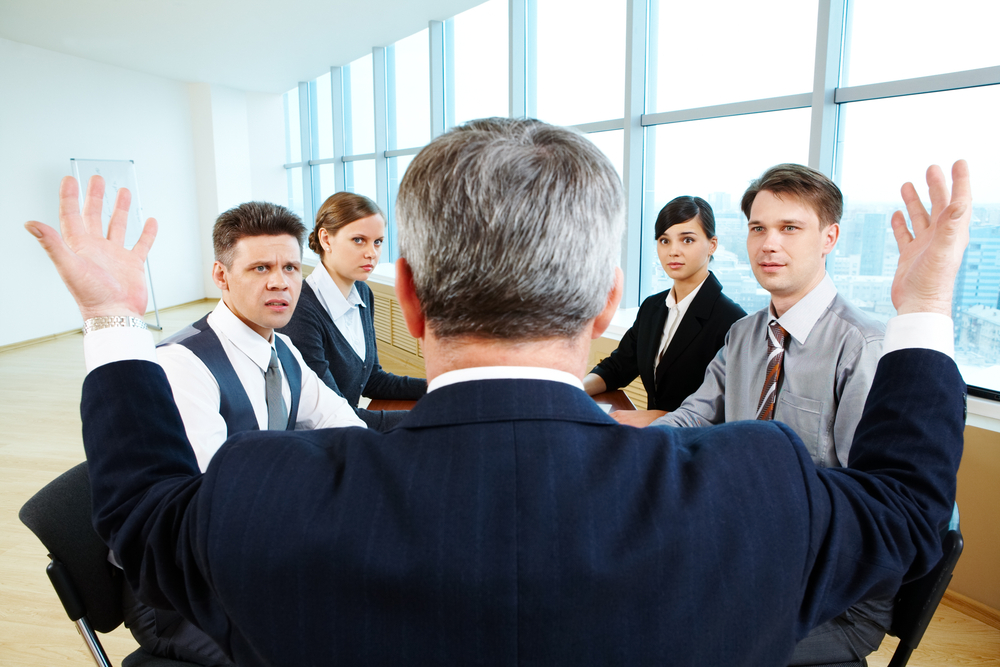 Surprisingly, even the feet can tell you a lot about how truthful or untruthful someone is being. If a person is shuffling and wiggling their feet to a noticeable degree, it’s a sign that they are feeling uncomfortable and are likely desperate to get up and walk away from the situation. 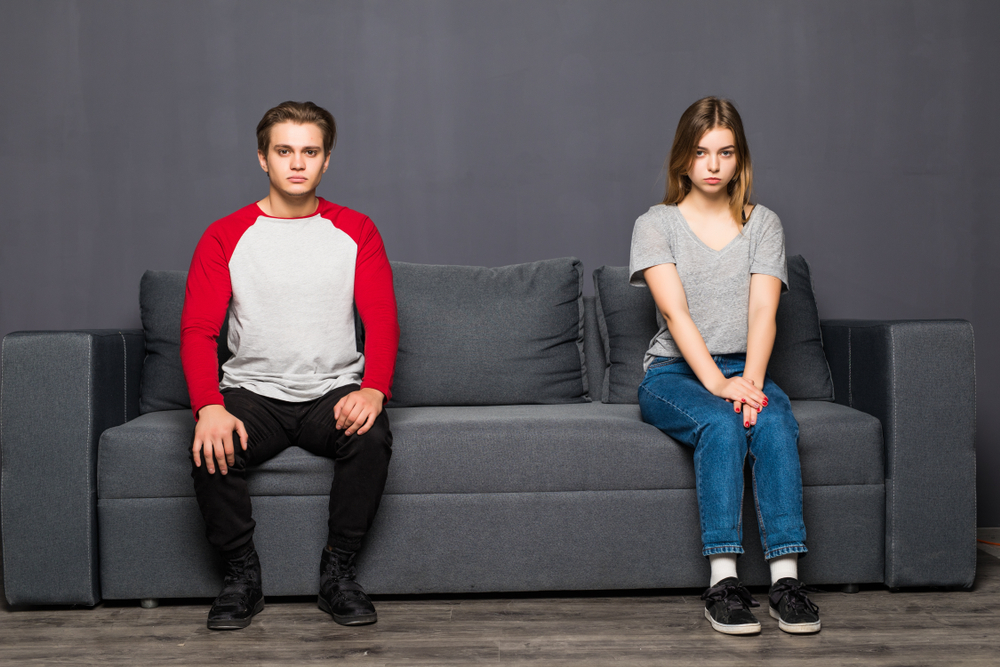 If you’ve ever witnessed someone’s face suddenly going white as a sheet, you know they're hiding something. A sudden pallor is a “fight or flight” response that signifies that blood has drained from the face and is being rushed to the limbs and vital organs. This often happens when somebody is “caught out.” The autonomic nervous system can also trigger sudden sweatiness on the face, particularly on the upper lip, chin, and forehead. 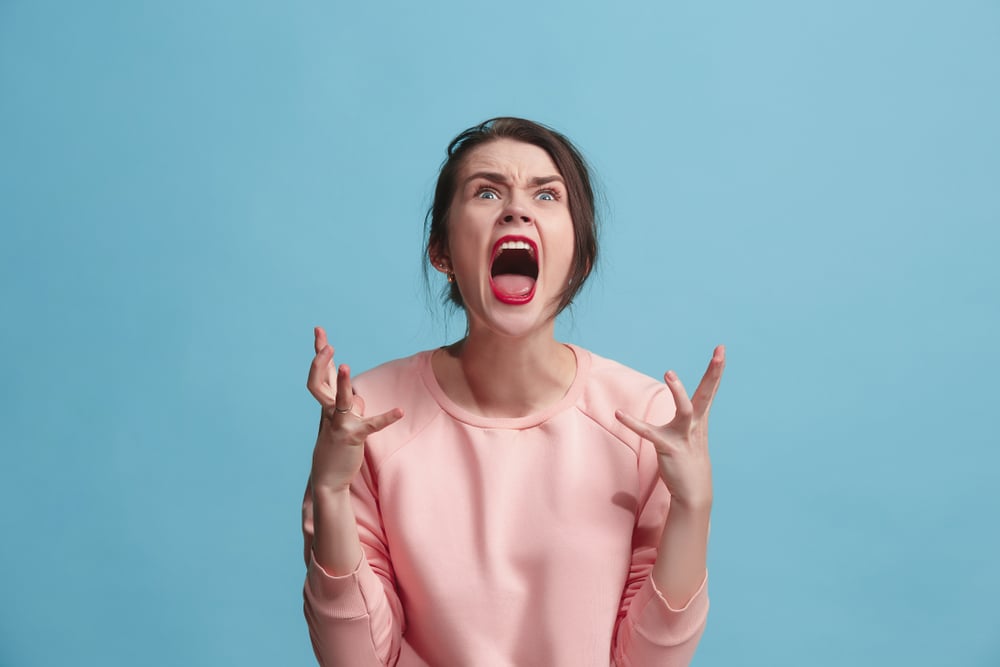 Watch out for sudden head movements when you ask someone a direct question. It’s a sign they might be lying. Their head might jerk back, bow forward, or tilt to the side in a defensive response to being caught off guard. Usually, they do this right before they formulate a response to your question. 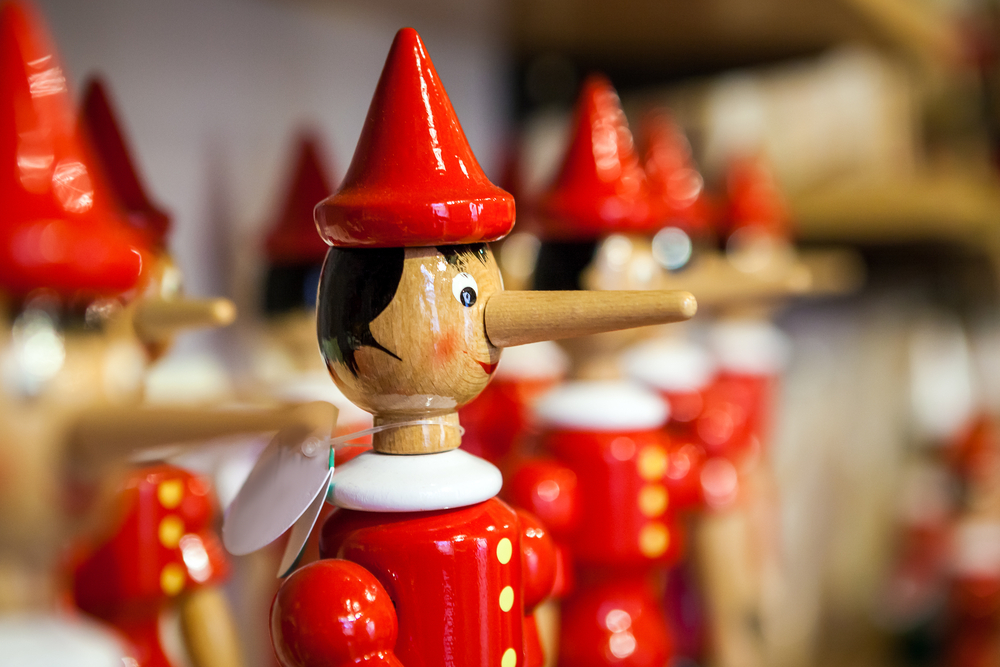 Everyone knows that fibbers are fidgety, but you should also be wary of the ones who stand as still as a statue. While engaging in normal conversation, body movements are fluid and unconscious, so if you’re speaking to someone who seems to be stuck in a rigid, frozen stance, that’s a pretty clear indicator that something isn’t right. Lying people tend to stand perfectly still, like deer in the headlights. 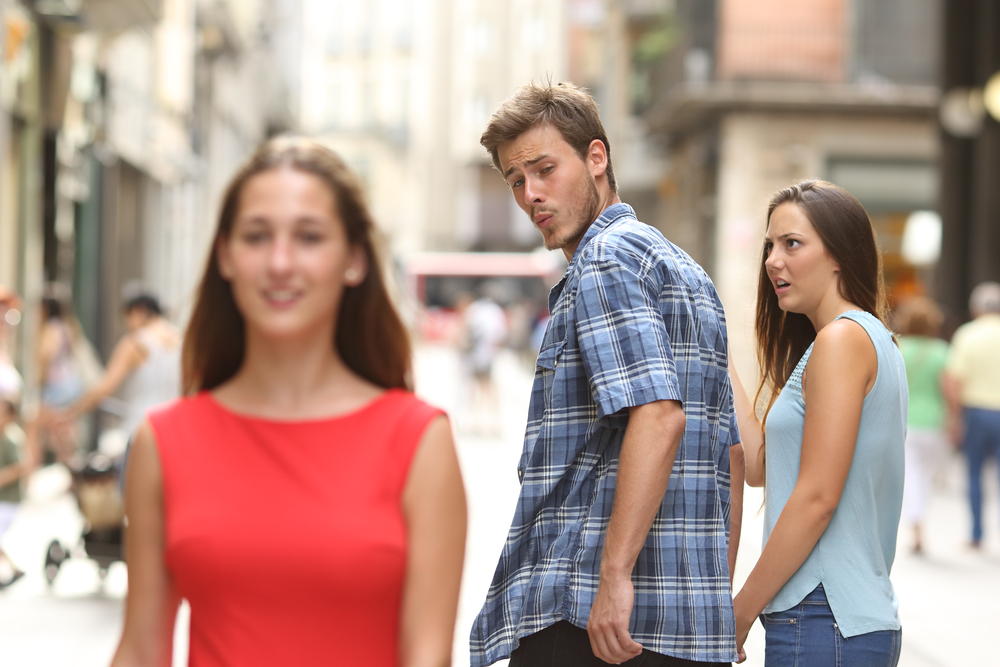