How to Take a Screenshot On Microsoft Windows

Sometimes you'll want to take a picture of something on your computer. Normally called a screenshot, screenshots are useful for diagnosing problems with your computer, apps, and programs. They're also a handy way of recording something that you saw on your computer that can't be easily replicated anywhere else. In Windows 10, taking a screenshot is relatively straightforward, but if you have a computer with an older operating system, it may take a little more work. The instructions below are for both Windows 10 and older Windows systems. 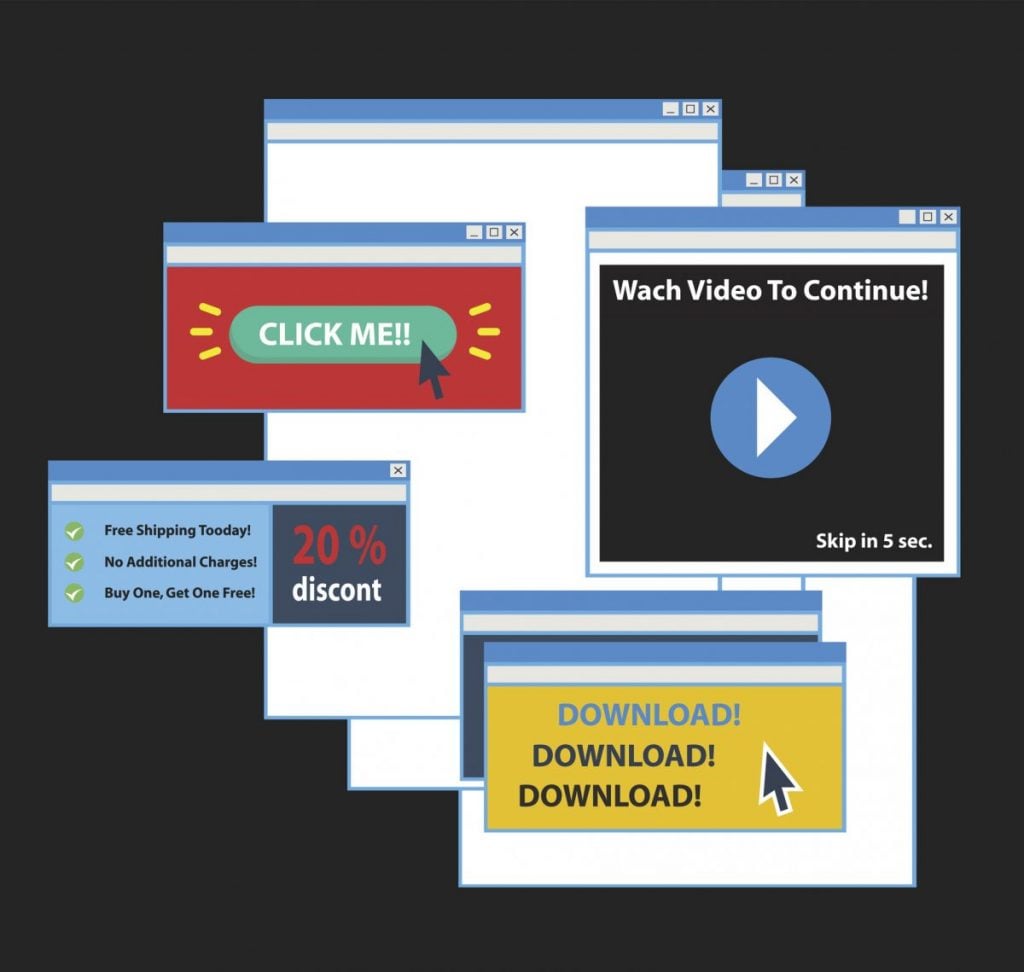 Look for the Print Screen Key

You will need to find the Print Screen key on your keyboard. It usually appears as PrtSc, PrntScr, or some other abbreviation. You will normally find it on the upper right-hand side of most keyboards, left of the numeric keypad (if your computer's keyboard has a numeric keypad.) Sometimes the print screen key may include another key function. In this case, it may be shared with another command.

Locate the Windows Key (Windows 9 and 10)

The Windows Key is key that consists of four white squares in a trapezoid that is made to look like a window in a house. It can be on the right or left side of the keyboard and may either be on the bottom row next to the Control, Function, and Alt keys, or may be on the top near the Esc key. 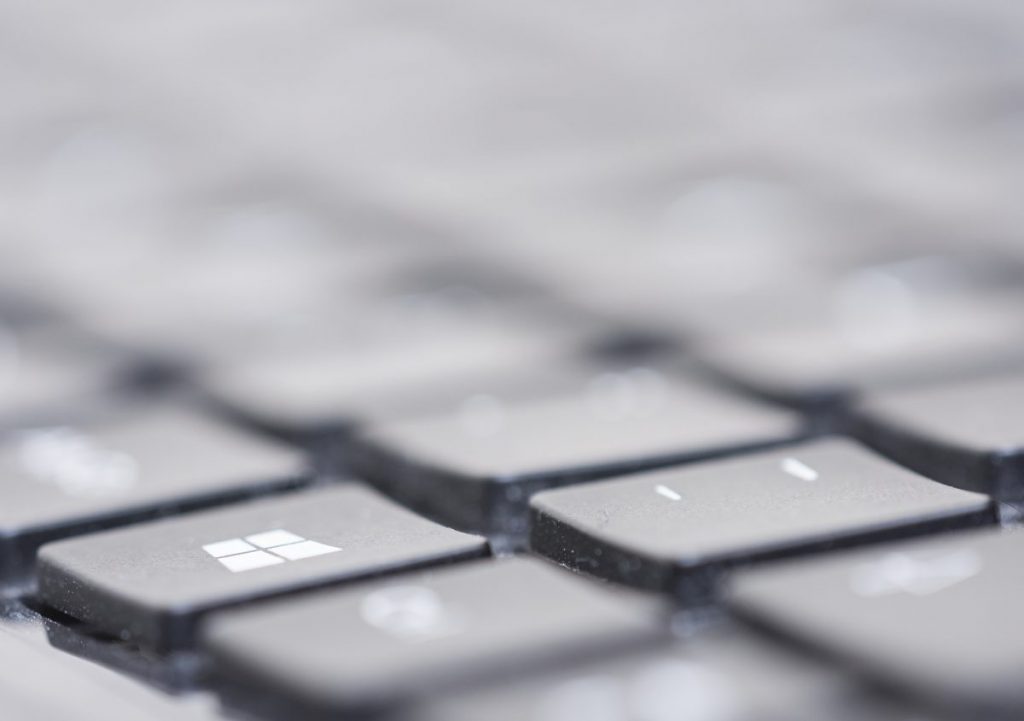 Taking the Screenshot (Windows 9 and 10) 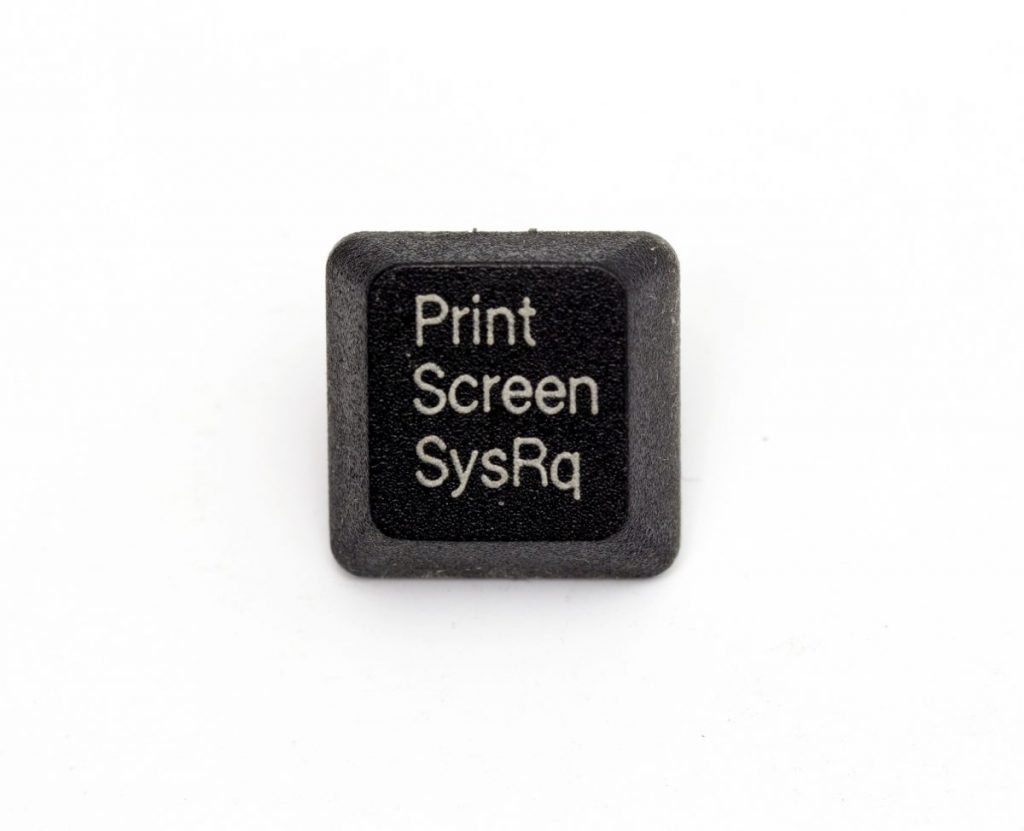 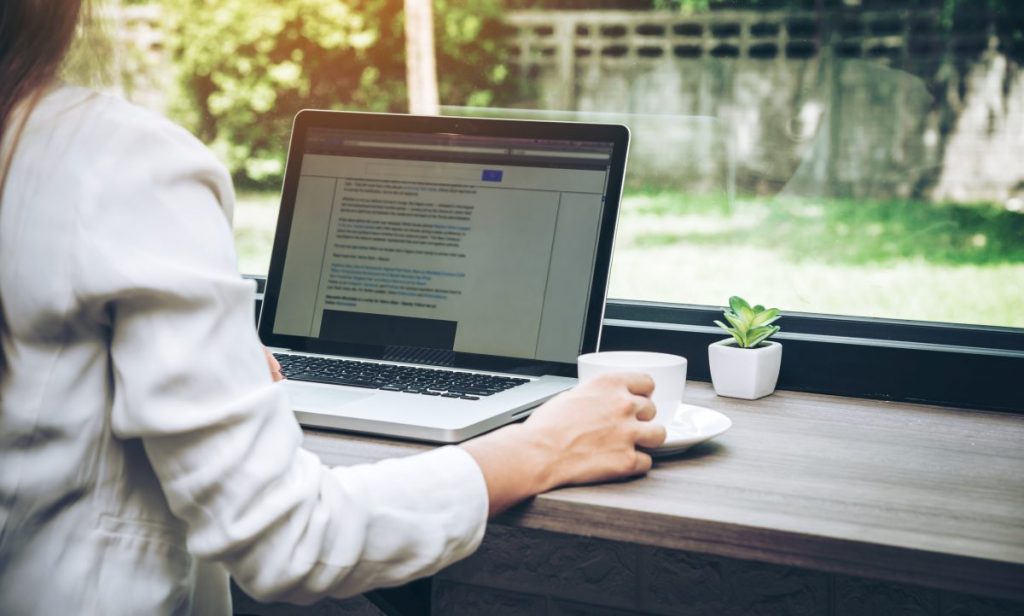 Locating Your Screenshot (Windows 9 and 10) 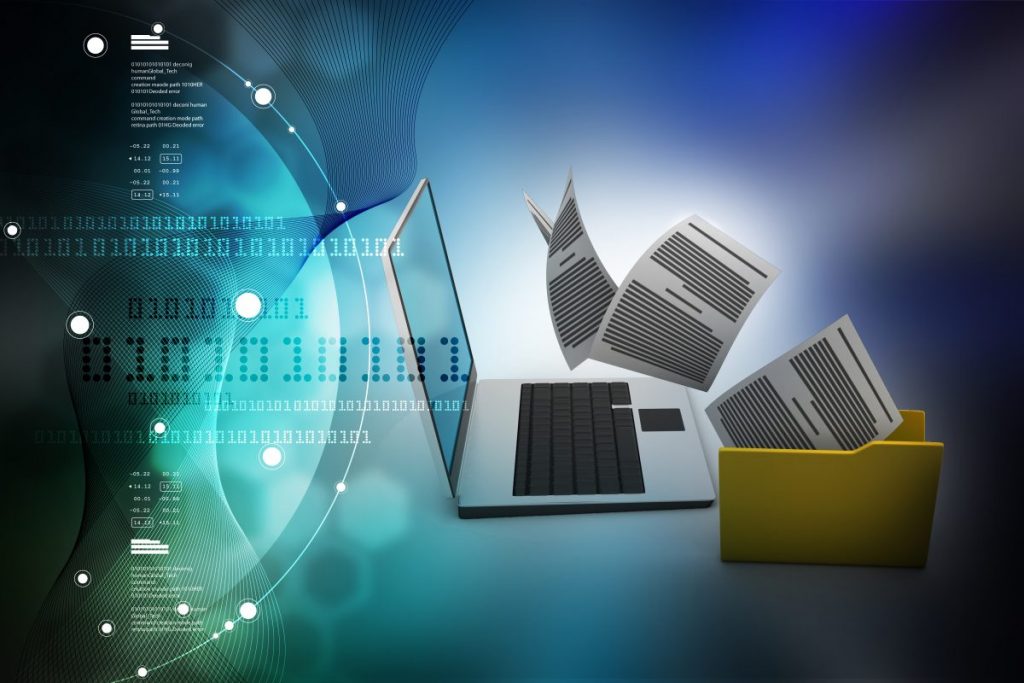 You've taken your screenshot but it is currently in the clipboard and not in a permanent location. To place your screenshot in a file you can save, you can open up Paint and save it there. 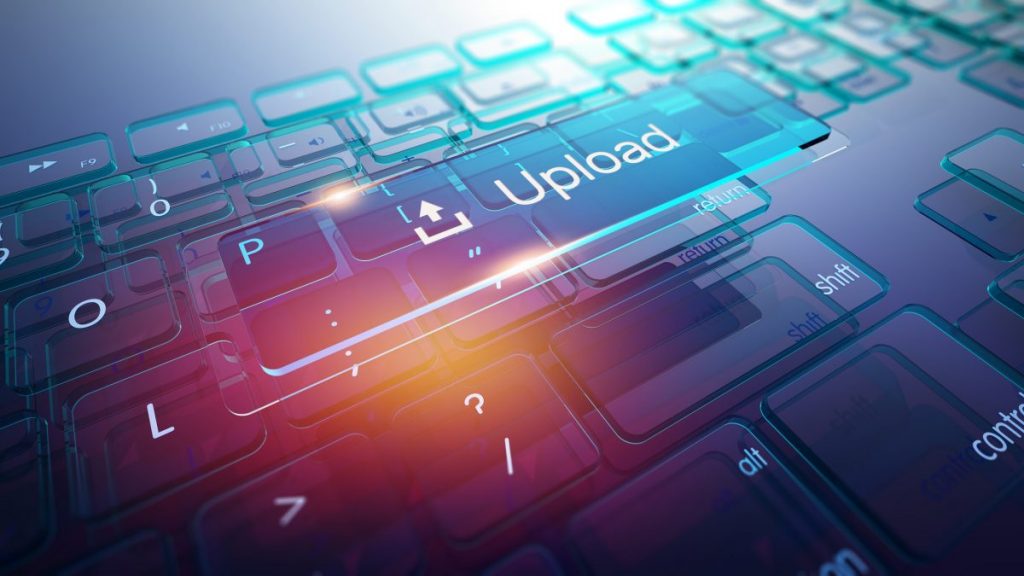 You may have to open up a new file in Paint. If so, select New. Once you are in Paint, press the CTRL button and the key V at the same time. Your screenshot should appear in Paint. If nothing appears, minimize the Paint app and take your screenshot again. 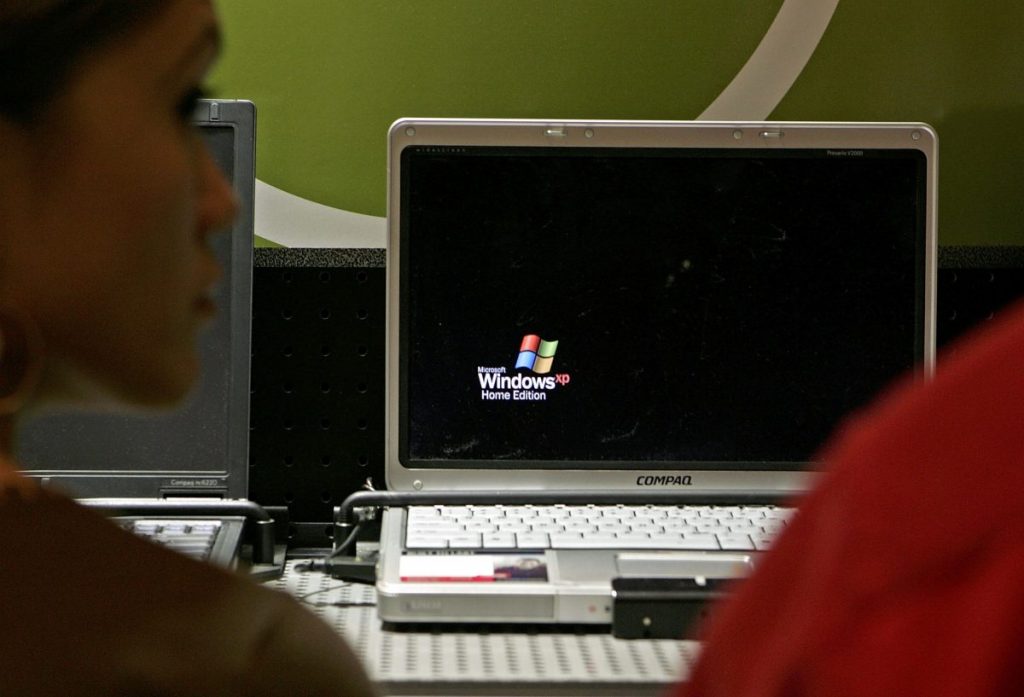 Once you have your screenshot in Paint, you need to save it. Save it as either JPG or PNG, which are the most common forms of images. You will need to give it a name and choose a place to save it to. Remember to save it to someplace you can remember (such as My Documents) and give it a useful name so you can identify it. 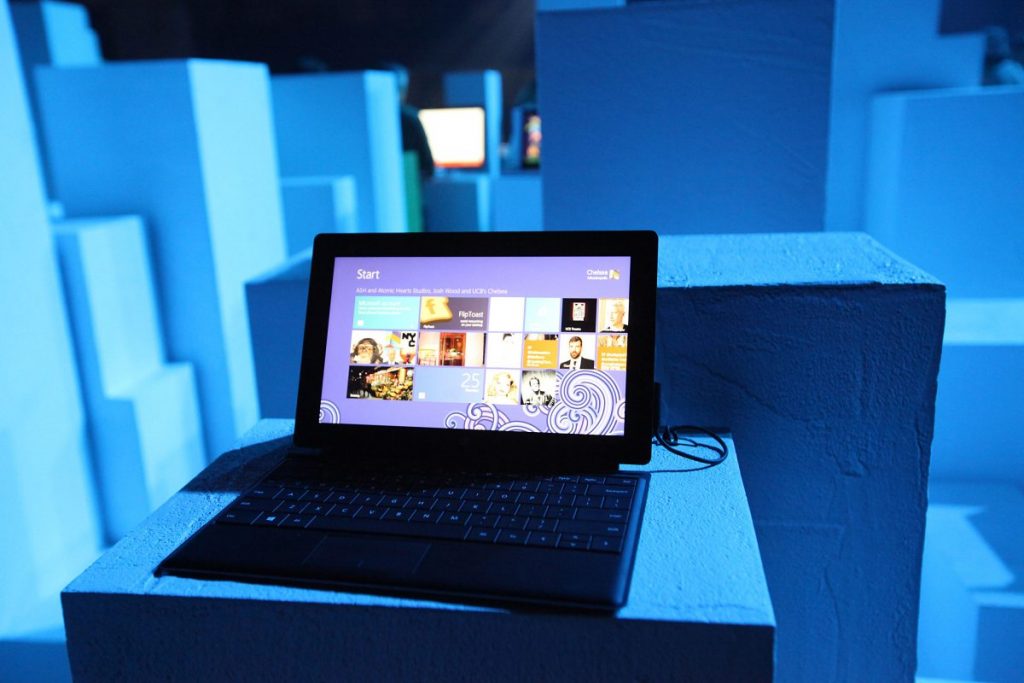 What You Can Do With Your Screenshot

At this point, you can edit your screenshot using a photo editor of your choice or you can use it in different applications such as Word. You can email the image to someone for diagnostic help or you can simply keep it as a record of something that you couldn't print out (for whatever reason). 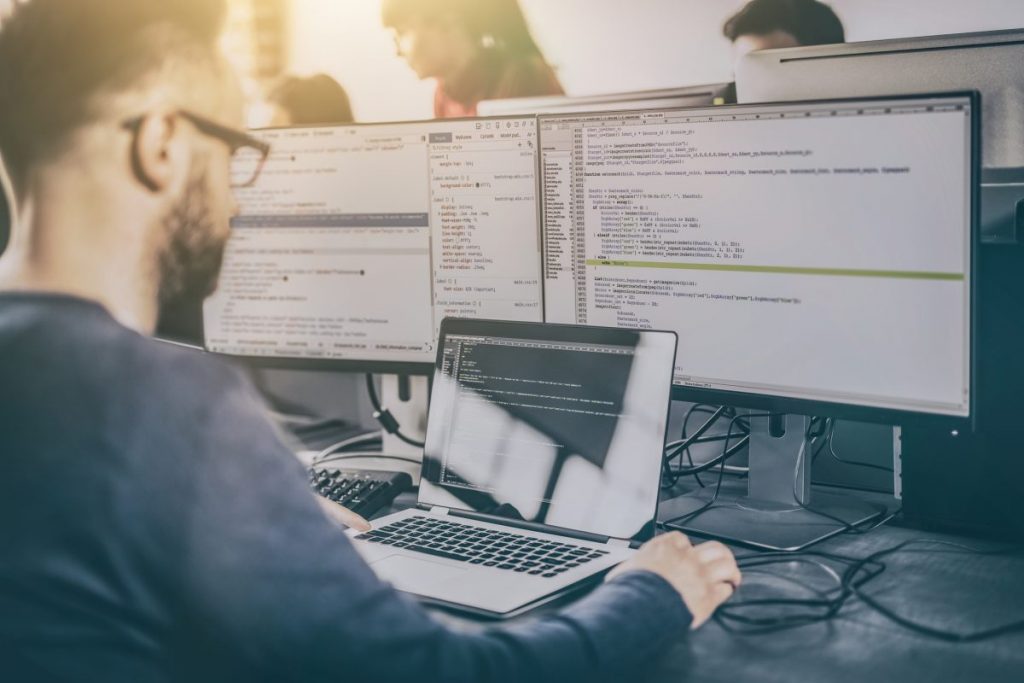