How to Take a Screenshot on Android

Sometimes you'll want to take a screenshot of your Android phone or tablet. It could be to debug something going on, or it could just be a really funny chat you've had via messenger. Regardless, you want to be able to take your screenshot and be able to share it with someone.

1. What Version of the Android Operating System Do You Have?

First, you'll need to determine what version of the Android operating system your phone or tablet uses. You can do this easily by doing the following: 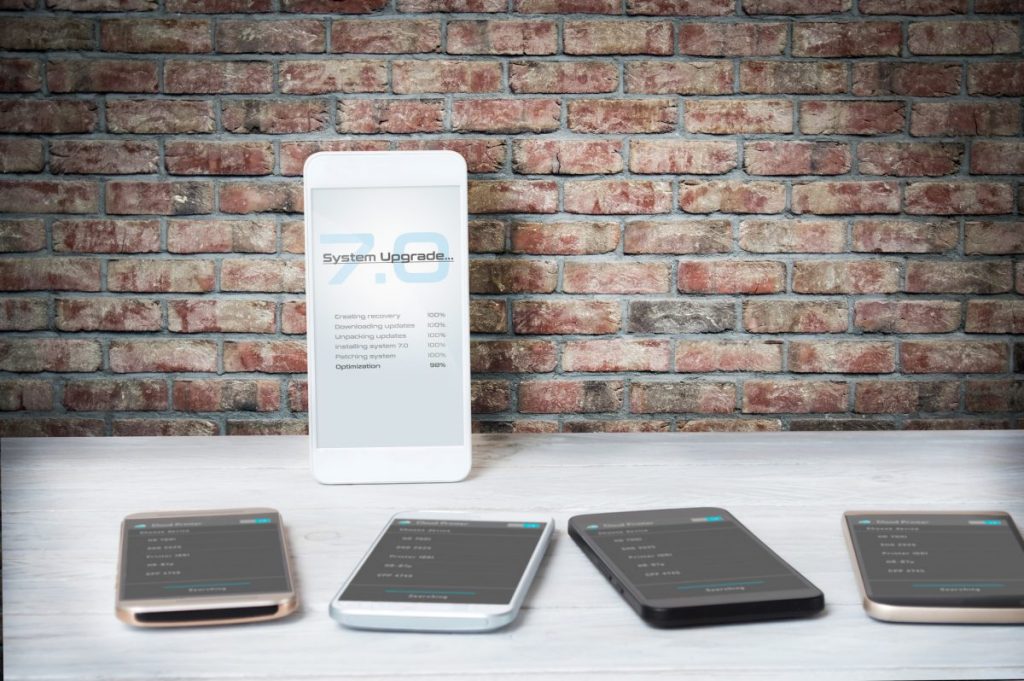