How to Stream on Twitch

The success of video game streamers like Markaplier and PewDiePie has started a torrent of game enthusiasts and entertainers flocking online to share their own unique style of entertainment. Twitch is a newer addition to the social media community. Like Youtube and Facebook, streamers on Twitch have the opportunity to make videos and stream live content. Most Twitch broadcasters stream themselves playing video games, but over the past year, there have been a number of streamers who focus on painting, music or other creative pursuits. Here are some tips for starting a Twitch stream. 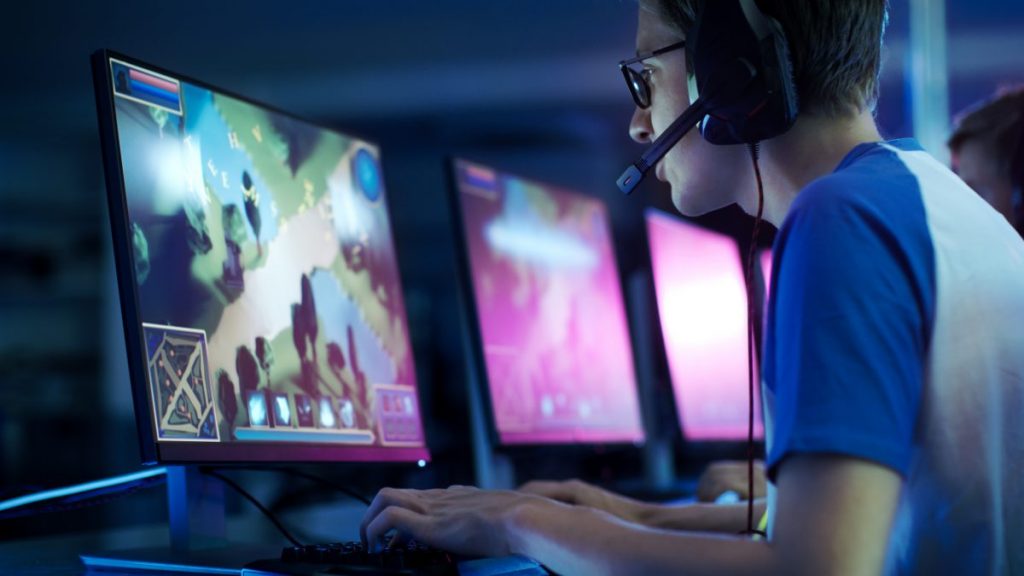 Broadcasters on Twitch need to download free software that is capable of capturing their game-play so that viewers can share their gaming experiences. There are many applications available for the job. The most popular among Twitch users include OBS and XSplit, both of which allow broadcasters to record themselves playing video games or taking part in other creative pursuits on their desktop. Each streaming software has its unique combination of benefits, so it is important for broadcasters to do their research before choosing one. 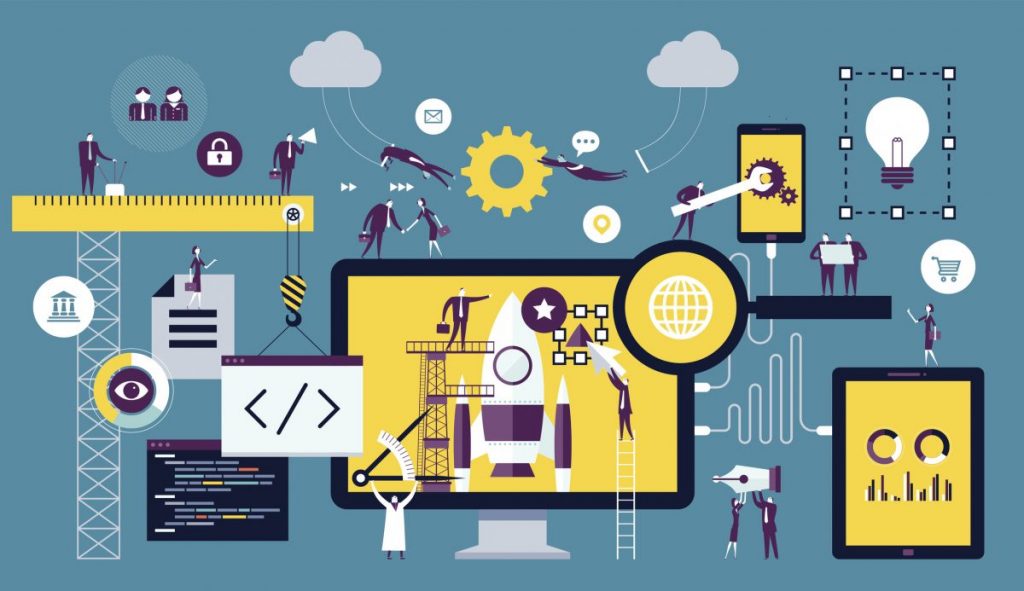 This might be the most difficult decision for the Twitch broadcaster to make. There are endless possibilities for subject matter, even in the gaming segment. Broadcasters might choose to focus on streaming themselves playing the most popular games like Fortnite, Destiny 2 or Pub G, or they may decide to play an old favorite to attract enthusiasts of that game. It is important to stay consistent for a week or two at a time to gather viewers, but there is usually an audience out there for any game. Some broadcasters might even choose to delve into another hobby, such as woodworking, painting or other creative topics. 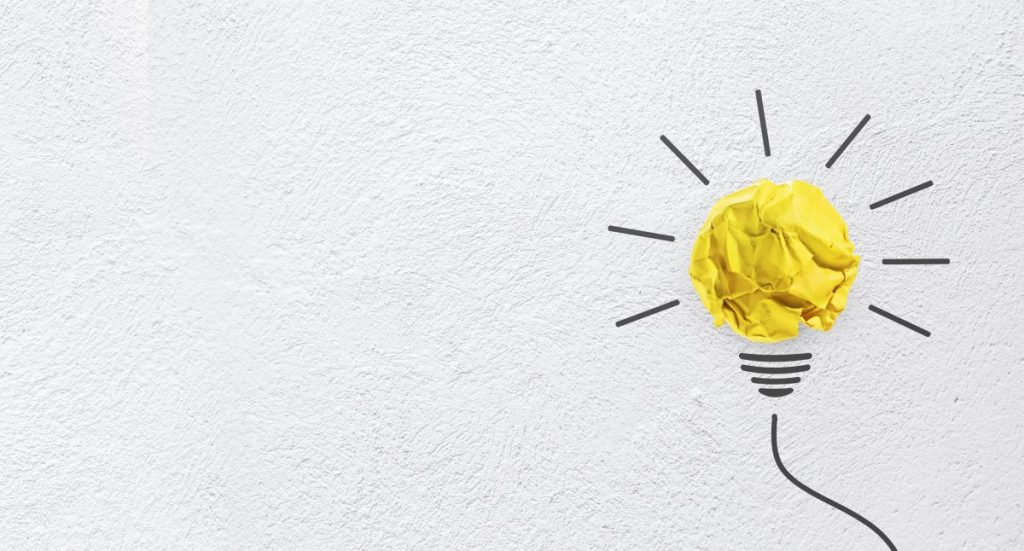 To broadcast on Twitch, users need a computer strong enough to handle the processing that needs to occur for live streaming. In general, they will need a computer with a CPU equivalent to the Intel Core i5-4670 and a recommended 8GB memory. Once broadcasters are ready to stream, they open up their software and their Twitch account. In OBS or XSplit, they can choose to broadcast to Twitch, use the Stream Key that is provided on their Twitch dashboard to link the two, and begin streaming. If they want to save their stream to Twitch (temporarily), they go into their Twitch settings to archive streams.

As Twitch is a broadcasting website, there may be some technical issues to deal with before beginning a full-fledged broadcast. First, broadcasters need to decide whether they want to use a webcam to record themselves playing or just want viewers to see the game. Also, the microphone will need to be synced up and working, and often brightness and sound settings will have to be modified so that the audience has the best viewing experience possible. A stream that is too dark, too light, or where the sound is muffled or non-existent, will not keep people watching. 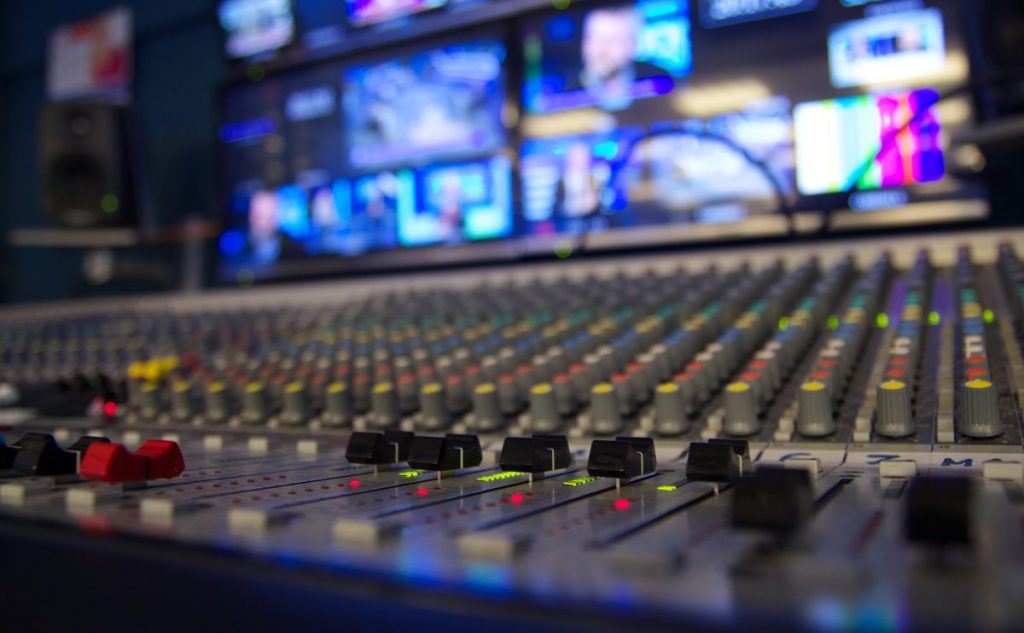 Developing a stream on Twitch has a lot to do with building a brand or personality. Those who decide to stream on Twitch usually do so with the ultimate goal of making money or gathering viewers. It is important to create a profile that is interesting and creative and adding a logo, symbol or catchy slogan is a good way to make a broadcaster's page stick out from others. 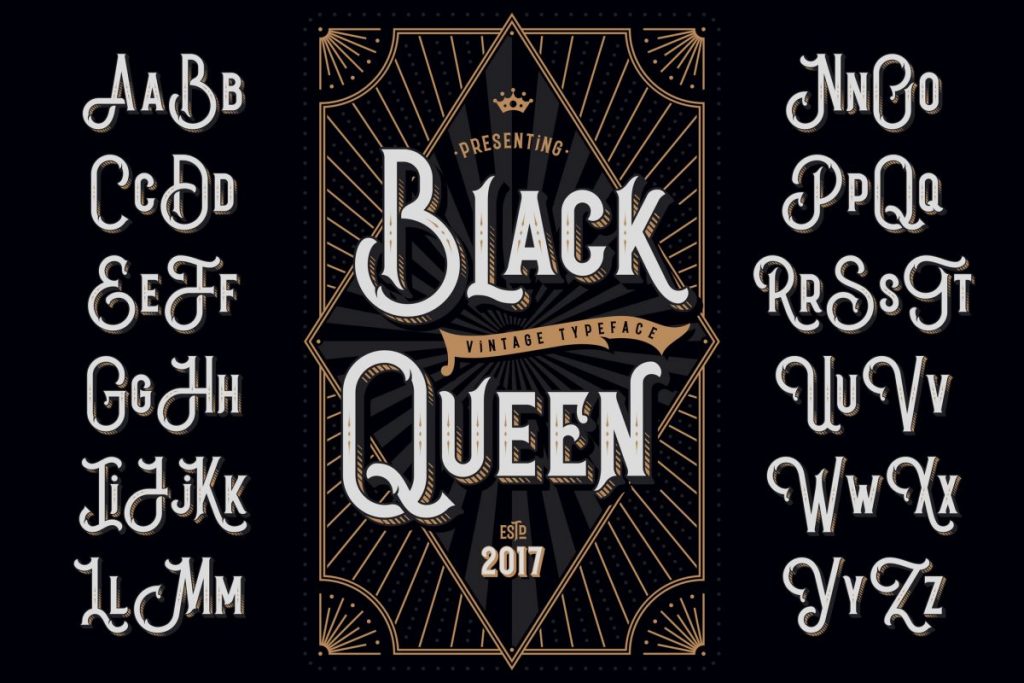 Although many Twitch broadcasters choose to play PC games and stream them to their channel, it is possible to stream on Twitch from a console like the PS4 or XBox One. In fact, both of these companies provide applications for broadcasters that are easy to download and use. Other console gamers might need to download a capture card as well as the broadcasting software.

Twitch extensions allow broadcasters to personalize their stream and attract viewers. They are created by third-parties and must be downloaded to use. Extensions include overlays that permit broadcasters to paste images and text over their stream and specialized panels to increase interactivity on the page. Viewers usually enjoy the variety of experience allowed with the use of extensions. 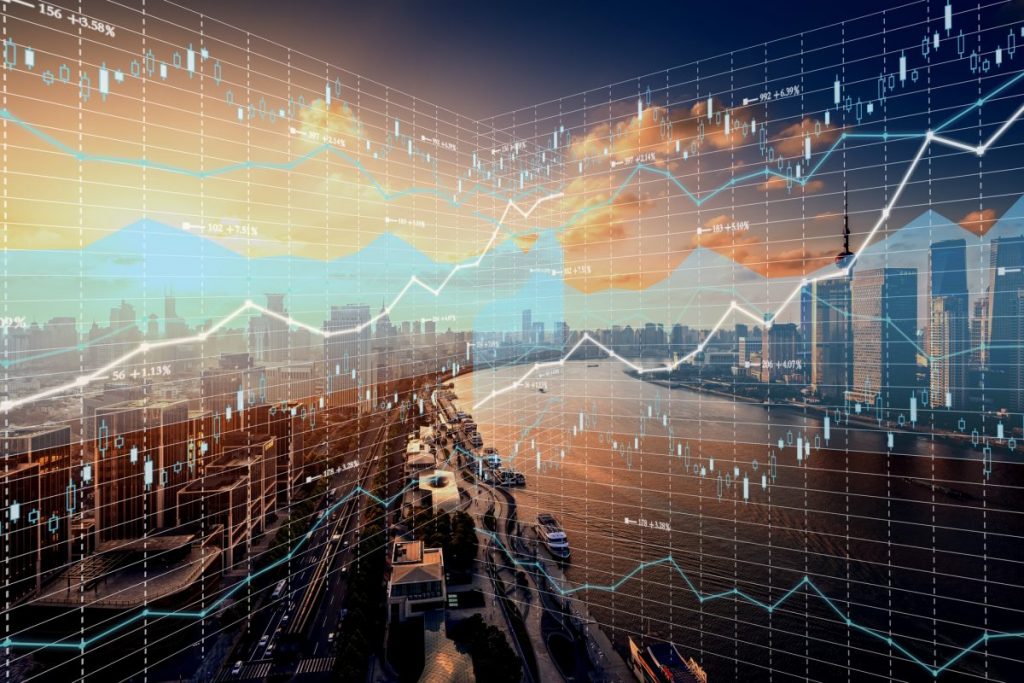 Broadcasters on Twitch grow an audience on Twitch by creating an exciting and interactive experience for their viewers. The use of extensions and branding tools like a logo or slogan will help them to create a page that viewers find hard to resist. However, even the most lavishly-built streaming page won't keep people coming back. To earn recurring viewers, broadcasters have to put their personalities into their stream. They should talk during gameplay, create conversation and interact with those who are viewing. 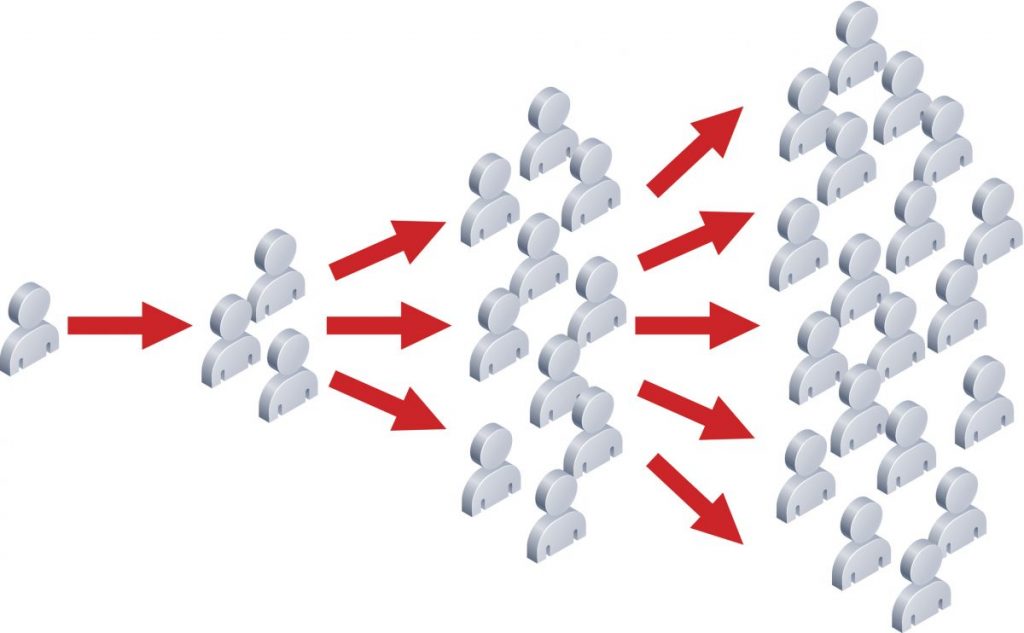 The eventual goal of most Twitch broadcasters is to make money through their streaming efforts. To do this, it takes time to grow and accumulate consistent viewers who would be willing to pay to come back on a regular basis to watch. This comes through work and sacrifice on the part of the broadcaster. They will often have to give up free time to stream to appease their audience, and they will have to show an authentic appreciation for those who support them. Twitch provides an easy and fun place to broadcast for the people willing to put the time and effort in. 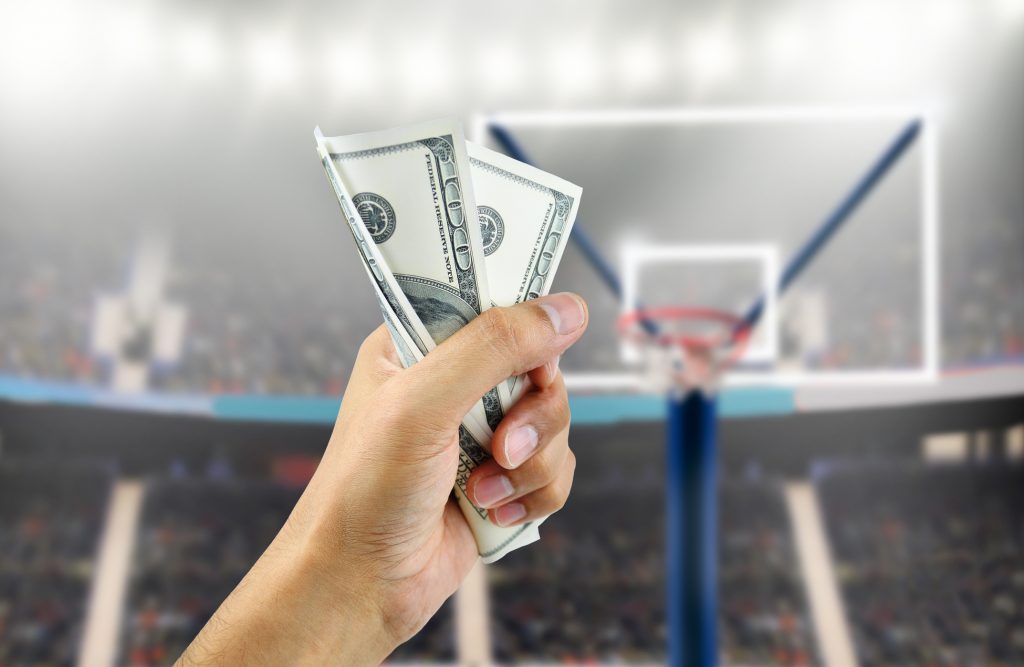