How to Stay Awake Throughout Your Day

Everyone’s had those days where they just can’t seem to stay awake. No matter how hard you try, your eyelids keep drooping, and you’re barely avoiding falling asleep. It would be great if you could sneak away from your responsibilities for a short nap. Unfortunately, not everyone has that freedom. Tiredness can lead to many issues regardless of your location or what you're doing. Waking yourself can be hugely important for your safety and productivity.

Most people’s first go-to is coffee and other caffeinated drinks and for good reason. Caffeine is a powerful stimulant that provides energy for the day to come. If you’re not a fan of coffee, many other stimulating drinks aren’t quite as polarizing. For example, black and green teas have less caffeine than coffee, but many people find them easier to drink. There are also caffeine pills, powder, and supplements, though these carry some risks. 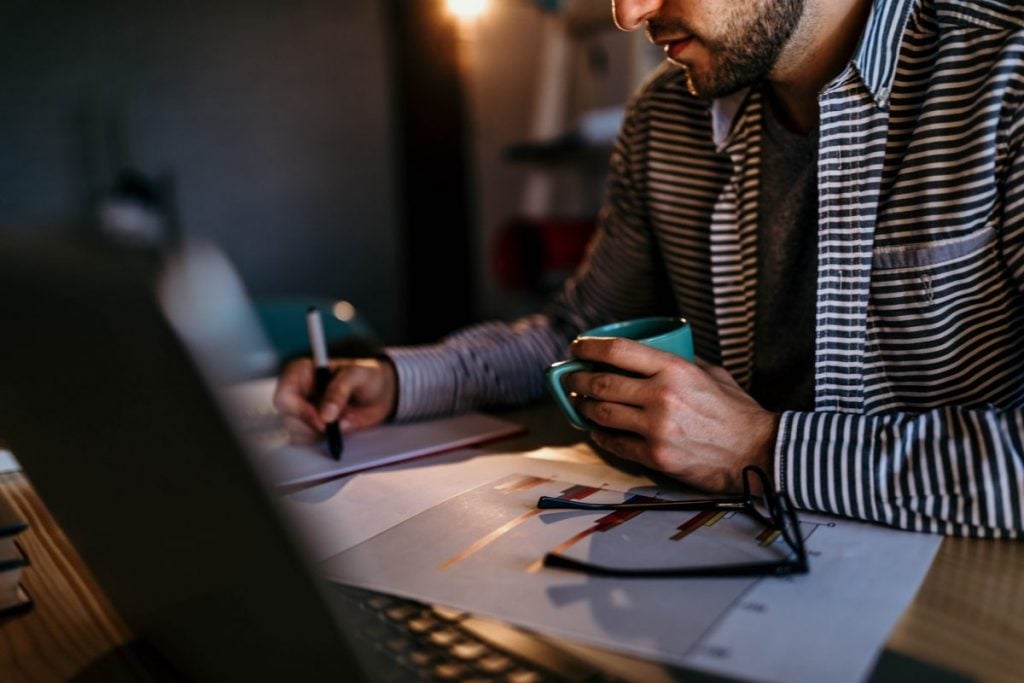 If coffee isn’t giving you enough of a boost, consider an energy drink. In an average eight-ounce cup of coffee, there is almost 95 mg of caffeine. Some of the most popular energy drinks can reach that with a single ounce. Many energy drinks also contain significant amounts of sugar. Drinking multiple energy drinks in a day is rarely an ideal solution to tiredness. Additionally, our bodies naturally become accustomed to caffeine following regular consumption, weakening its effects. 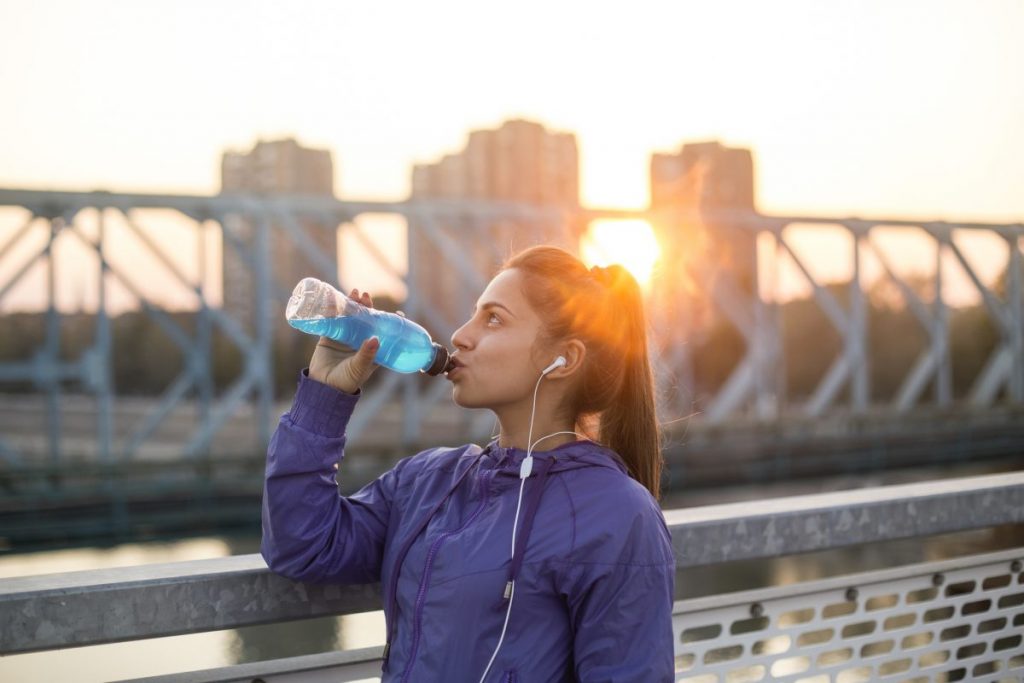 Though it may seem counterintuitive, exercising while tired is one of the best ways to wake up. Exercise increases the flow of oxygen-rich blood throughout the body. This has a huge number of effects, including an increase in energy and a reduction of tiredness. A few squats, a short jog, or even some jumping jacks are enough to get your blood pumping. If you’re in a workspace, even something as small as taking a walk around the office can be enough. 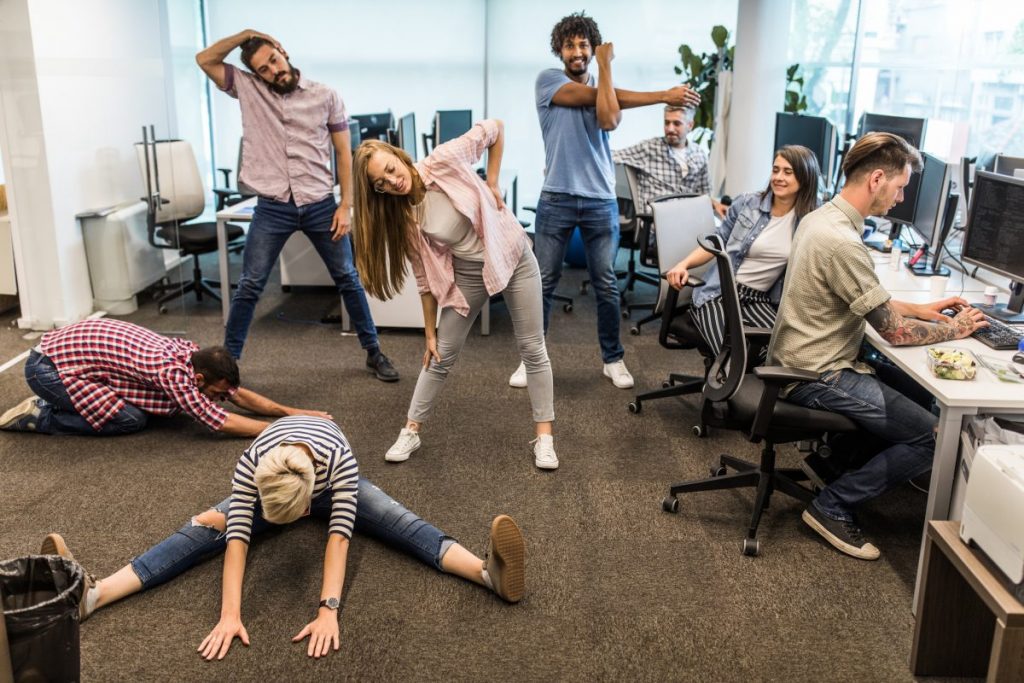 External stimuli also help stave off sleep and tiredness. Everyone’s been in a room that’s perfectly warm, and the sleepiness begins to creep in. Dropping the temperature in a room down to 68 F helps keep the area at a reasonable temperature that is still cool enough to stimulate you. If you’re in an environment that doesn’t allow you to control the temperature, there are steps you can take. Take off unnecessary clothes like jackets, blazers, and other outerwear or splash some cold water on your face. 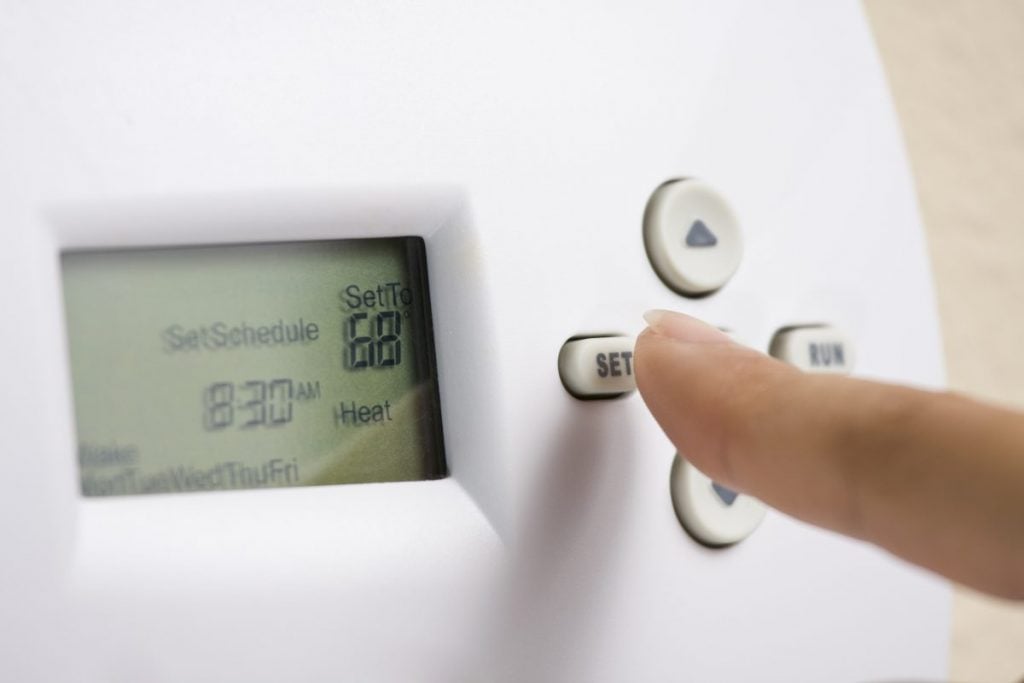 Often the feeling of tiredness isn’t the result of physical exhaustion but stems from fatigue. Constantly staring at and working on the same project often leads to fatigue. Taking frequent breaks is a great way to break up the monotony of a task and stave off fatigue. A break can be something as simple as getting up to get a cup of water. Some people may not feel comfortable with taking multiple breaks, but fatigue can dramatically damage a person’s quality of work. Defeating fatigue is an integral part of good job performance. 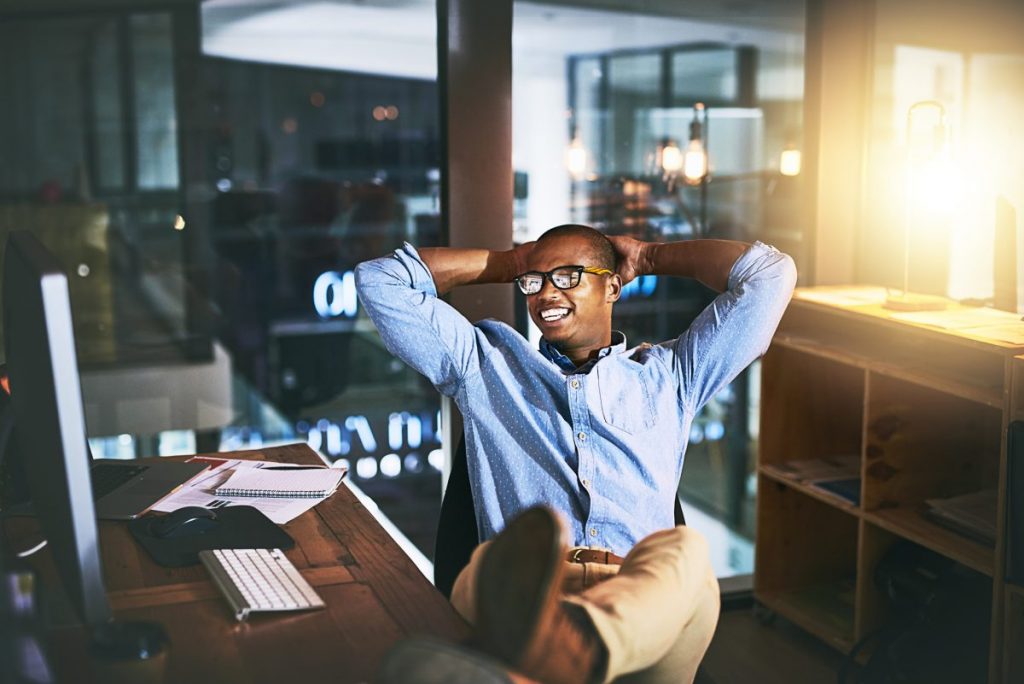 Turn Up the Lights

The human body has natural and instinctive responses to light. Many studies have investigated the effects of different light colors and brightness levels on the human body. Among them, the human body tends to associate bright white or off-white lights with daytime. As a result, the body naturally begins to wake up more because it believes it is the middle of the day. If you work in a dimly lit area or at night, considering brightening your environment. 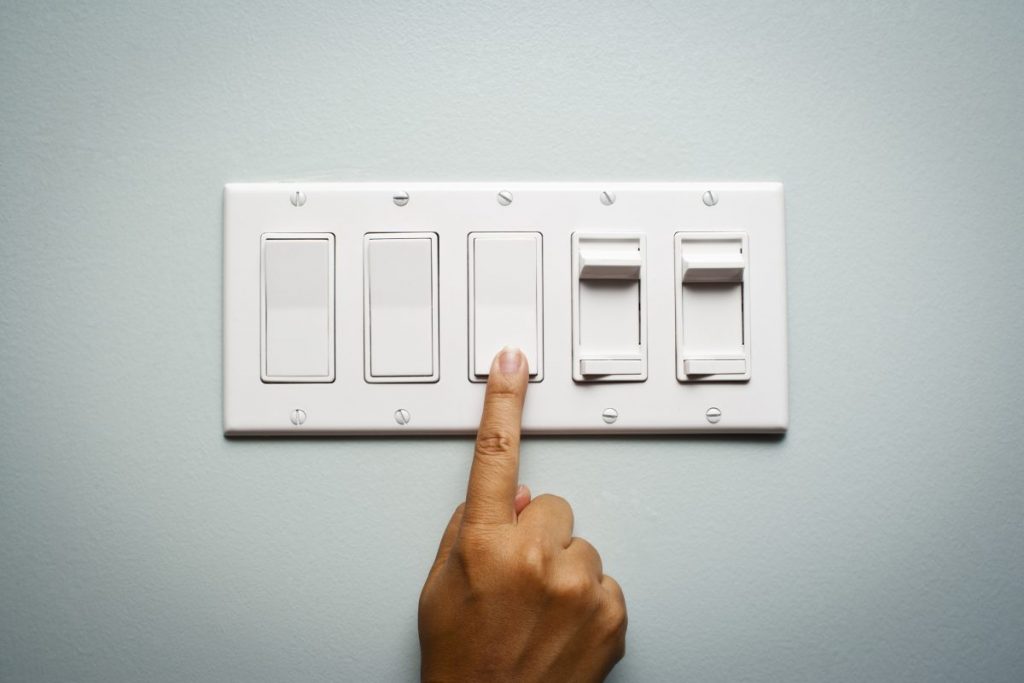 Staying hydrated and drinking water is a necessary part of life. It’s also conveniently an easy way to stay awake. As the body begins to dehydrate, the feelings of sleep deprivation worsen. To combat this, simply drink water throughout the day. A study of U.K. students found that students who brought water bottles to their exams tended to perform better than students who didn’t. Keep a water bottle on you, and you’ll have a much easier time avoiding that midday drowsiness. 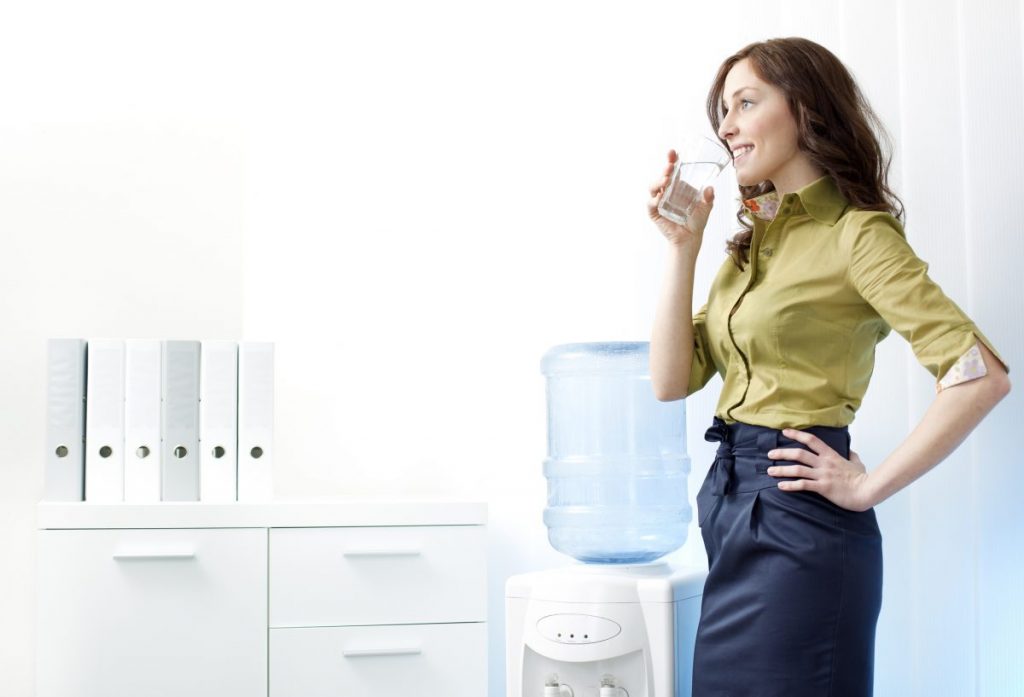 Everyone has music that pumps them up and leaves them feeling energized. Consider slipping on some headphones and listening to whatever song gets your heart racing. A Stanford study suggests that music helps stimulate the memory and attention sectors of the brain. Combine the music with some dance moves, and you’re bound to wake up. Many drivers use this to their advantage, but it’s important to pull over and take a break if you’re feeling too tired to drive. 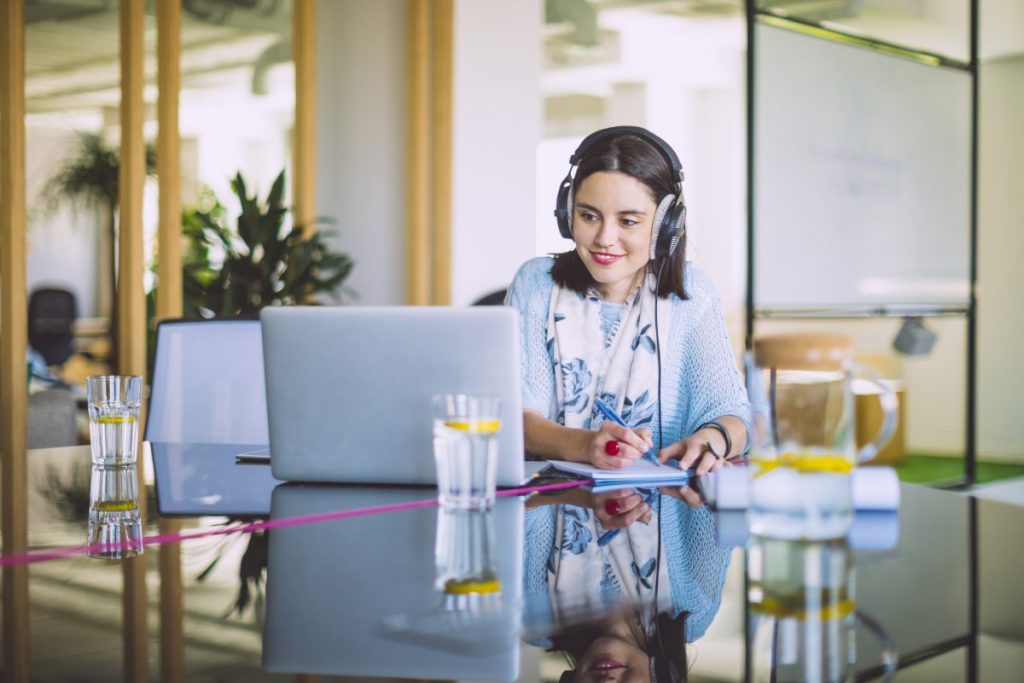 In addition to the other stimulants like coffee and a cool environment, smells are also powerful enough to wake the body up. Certain sharp or pungent scents such as peppermint, lemon, eucalyptus, or camphor are capable of giving a boost of energy with just a whiff. You can use incense, candles, or essential oils to provide you with easy access to the scent. Frequent coffee drinkers may discover that just the smell of brewing coffee can jolt them awake. 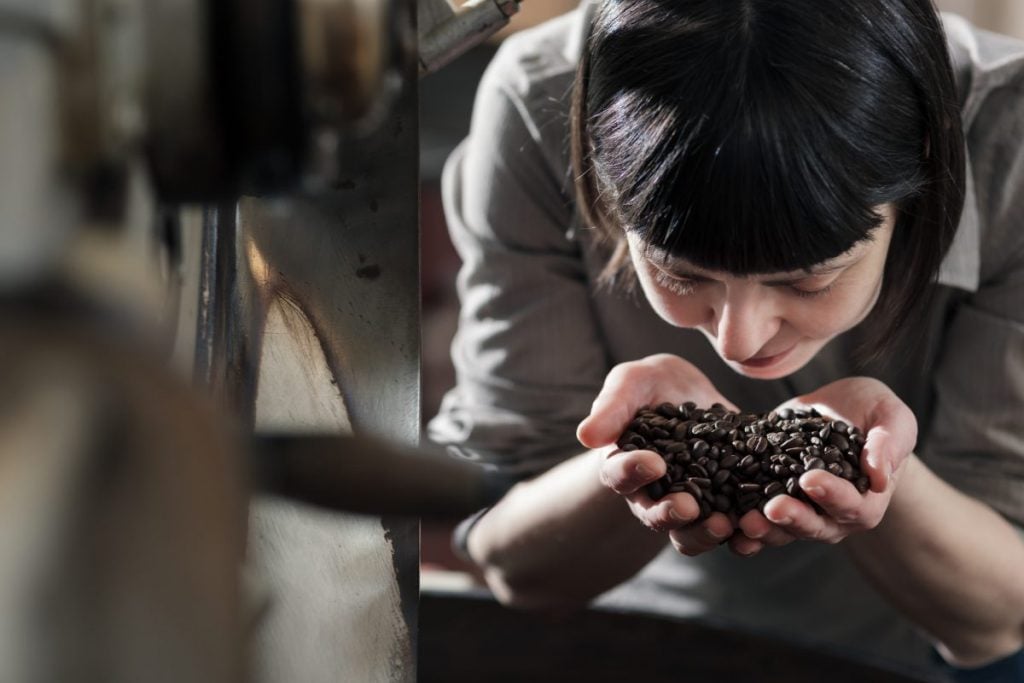 If taking a break isn’t an option for you, try swapping between multiple tasks. Humans naturally tend to autopilot certain tasks that they’ve performed hundreds of times. As a result, we make mistakes, and we feel tired. Instead, every time you feel yourself zoning out of a task, simply stop and move onto another one. Once you zone out with the next task, move back to the first one. Continue this until you finish your work or you no longer feel like sleeping. 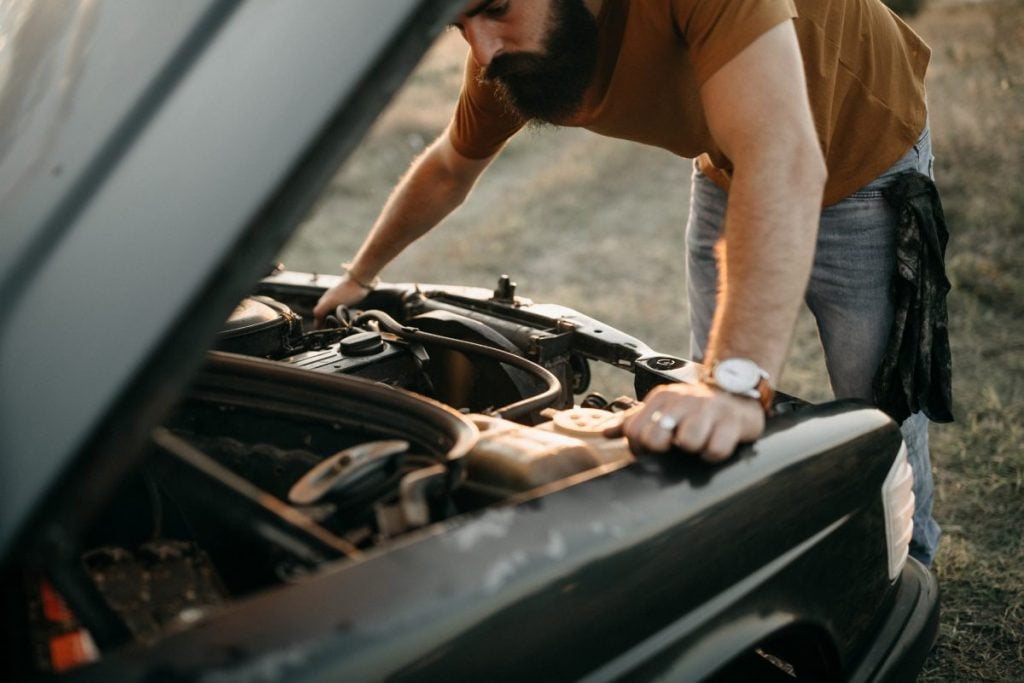