How to Solve Sudoku Puzzles of Any Difficulty

Modern Sudoku became mainstream in the 1980s and remains one of the most popular logic puzzles in the world. A Sudoku grid begins with some numbers present and many missing. To solve the puzzle, the player must use their logic and reasoning skills to fill in the blank spaces. There are many difficulties available, so beginners and experts alike can enjoy Sudoku. Easier puzzles will have fewer blank spaces while harder puzzles will have significantly more.

The most common Sudoku board is a 9x9 grid with 3x3 regions. This creates nine large squares, which also contain nine squares. To solve a Sudoku puzzle, the player must make sure that each row, column, and region have a complete set of the numbers one through nine. Additionally, a number can’t exist twice in a row, column, or region. Numbers that are already present at the beginning of the puzzle are “givens.” These numbers are static and help you solve the puzzle. 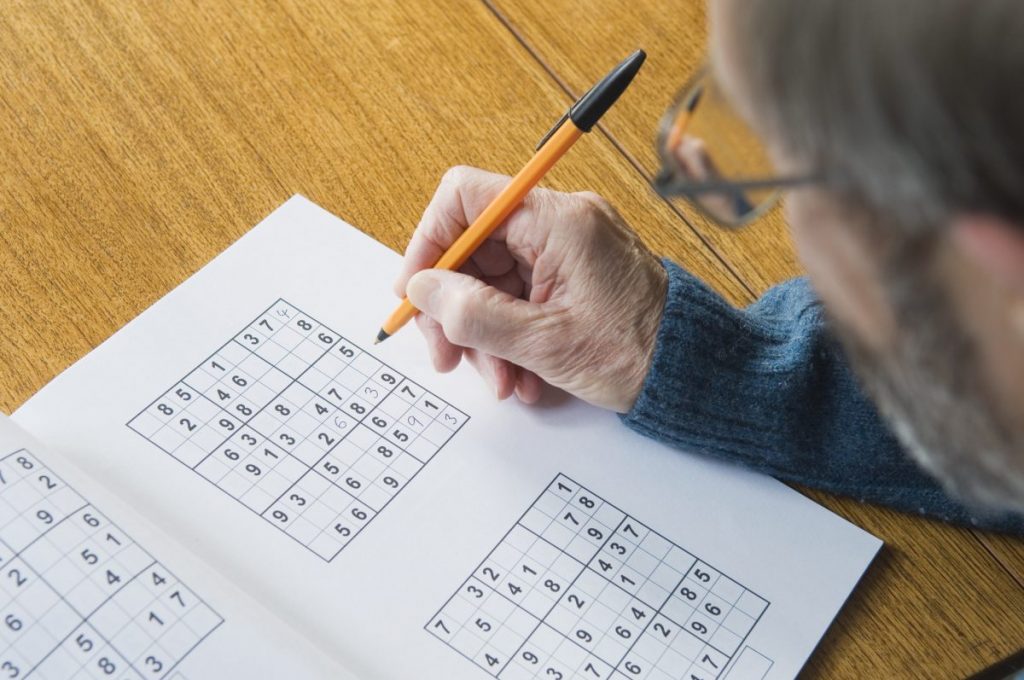