How to Screen Record on Every Device

There are many reasons why you would need a high-quality screen recording. Whether it’s for game capture, streaming, reference videos, a school project, or any other reason, it can be difficult to understand how to record the screen of one of your devices. Of course, there’s the old-school way of pointing a camera at a screen and recording it, but that results in low-quality, unprofessional video. Thankfully, many devices offer easy ways to record their screens that their developers built directly into them.

With the release of the iOS 11 devices, Apple made it incredibly easy to record their screens. This will work with any iPhone, iPad, or iPod touch that operates on iOS 11 or a later version. First, go to Settings > Control Center > Customize Controls, and then tap the green + button next to Screen Recording. Then swipe up from the bottom of the screen. If you’re using an iPhone X or later device or an iPad with iOS12 or later, you’ll need to swipe down from the upper-right side of the screen. Then press the grey recording button and tap Microphone. The recording will begin after you press Start Recording and it will perform a three-second countdown. To stop the recording, go to the Control Center and tap the red recording circle. Alternatively, you can press the status bar at the top of the screen and tap Stop. 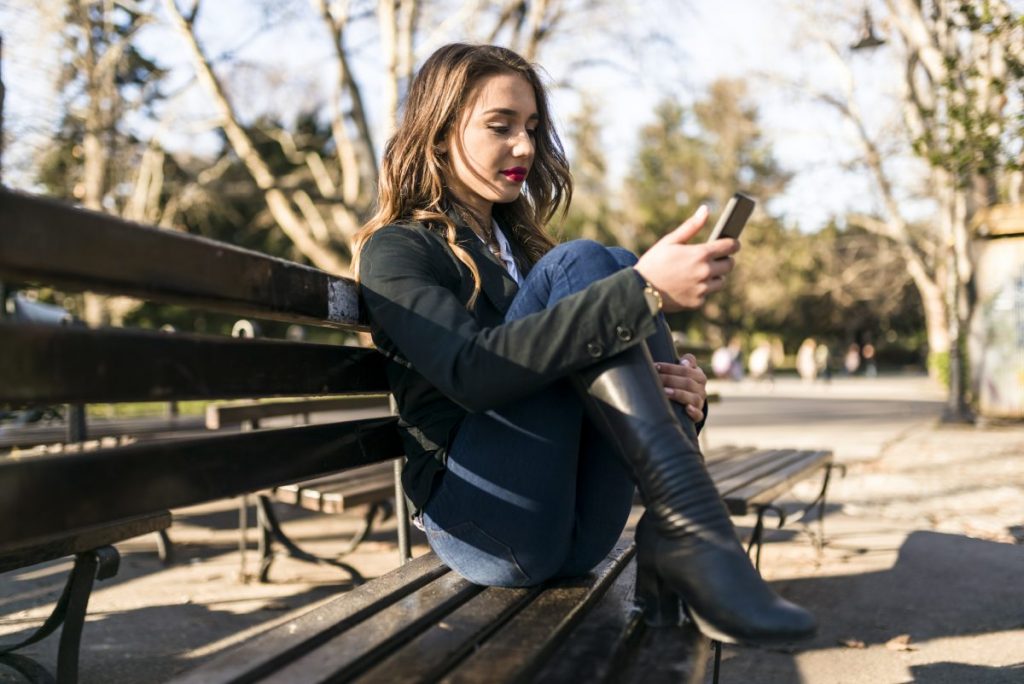 Apple made it easy to record in MacOS with a recent MacOS Mojave update. Not only does this allow you to take screenshots, but it also allows you to record your screen. Press Command + Shift + 5 to open the screenshot toolbar. You can then choose whether you want to record your entire screen or just a portion of it. Press the respective button, and you’ll begin recording. Once the video is complete, a thumbnail will appear in the bottom-right corner of the screen. Clicking it will allow you to save it. Older versions of MacOS can still record their screens, but it has a few more steps. Open QuickTime and click Fill at the top of the screen. Then choose New Screen Recording and hit record. 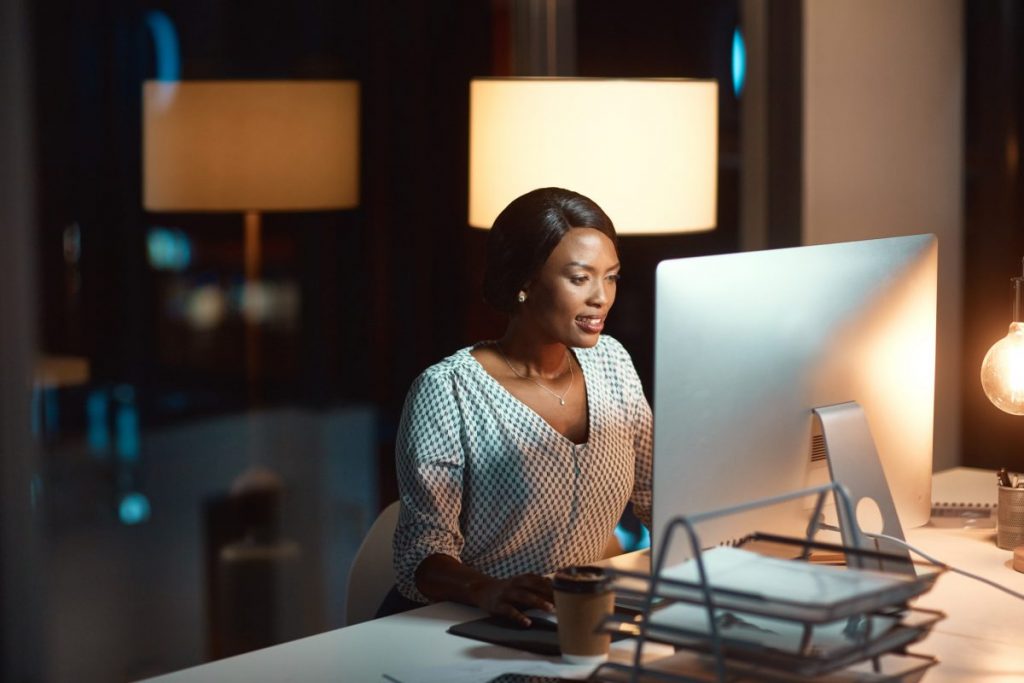 Unfortunately, because there are so many different versions of Android software available, there is no built-in way for every Android device to record their screen. Certain brands may offer phones with the capability, but most do not. As an alternative, you could choose to download a screen recording app from Google Play. It’s important to read reviews and avoid any app that looks suspicious, asks for too many permissions, or has poor reviews. 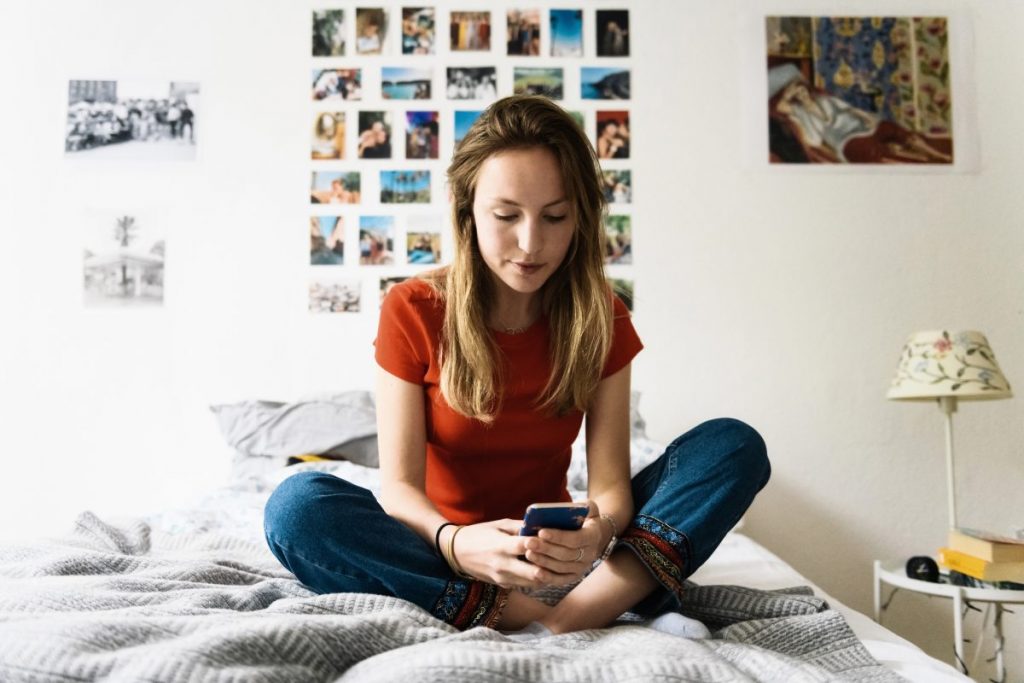 Oddly enough, Windows computers have a new way of recording their screens that uses PowerPoint. Though many people think of Powerpoint exclusively as a program that they used for school projects, recent updates have packed it with interesting features. To screen record using PowerPoint, go to the Insert tab and select Screen Recording. Then choose Select Area, or press the Windows Key + Shift + F if you’d like to record your entire screen. When you’re ready, click the record button. Once you’re finished, you can choose to save the video as a separate file or embed it into the PowerPoint. Though the editing options in PowerPoint aren’t robust, they can get the job done in a pinch. 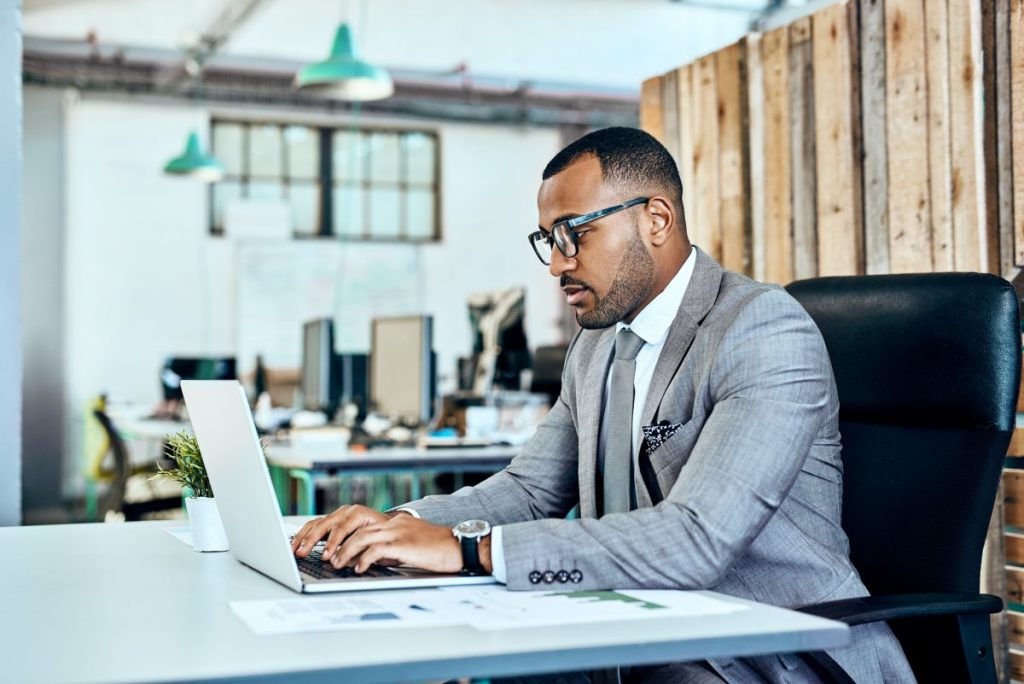 With the rise in popularity of Let’s Plays and streaming, many app developers realized that it would be helpful to include recording software in their gaming-related programs. The Xbox Game Bar recently received some updates that allow you to take videos, screenshots, and even edit images. Unfortunately, the Game Bar cannot capture some programs, such as the File Manager or the entire desktop, but it does work for most games and applications. Open the app that you would like to record and press the Windows Key + G. Click the “Yes, this is a game” checkbox to fully open the Game Bar. Then you can click on the red recording circle to begin recording the app. All screen recordings will appear in the Captures folder within the Videos folder. 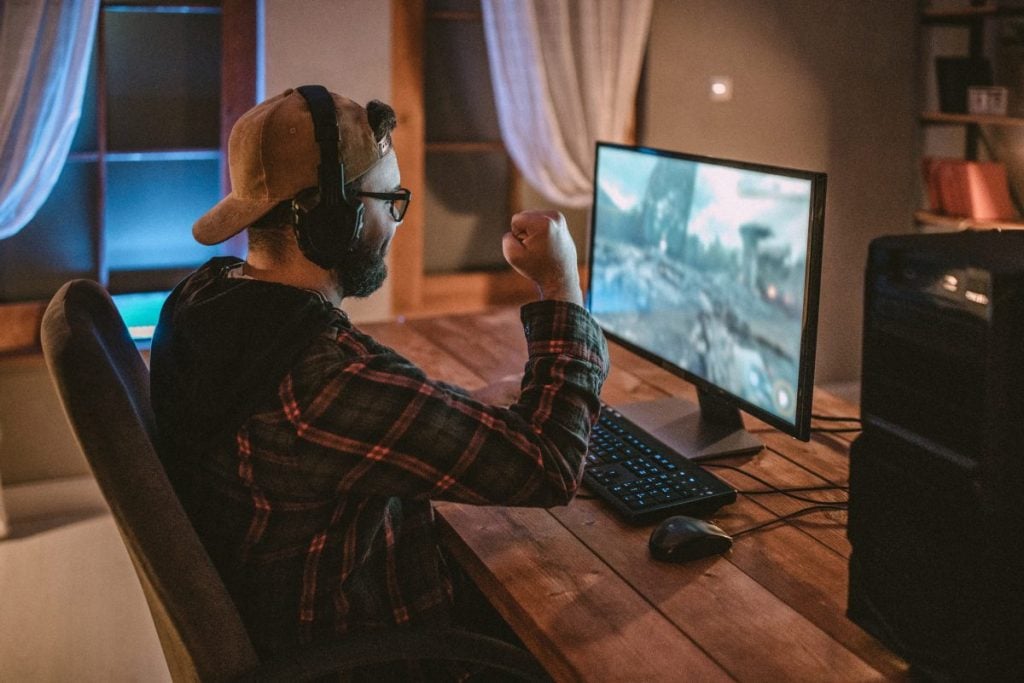 There are some companies that always seem to stay at the forefront of providing useful features for the end user. One of the last sectors of companies that many people expected to offer screen recording software was computer hardware developers. Nvidia is one such developer that primarily designs graphics processing units (GPUs). For those unaware of the term, many people refer to GPUs as “graphics cards.” A few years ago, Nvidia announced its new software for screen recording with its GPUs: Nvidia Shadowplay. This software can actively record at a press of a button, but that’s not what makes it unique. It also has the option to always record small bits of gameplay, so that if you ever need a clip or replay of something you’ve just done, it’s available. 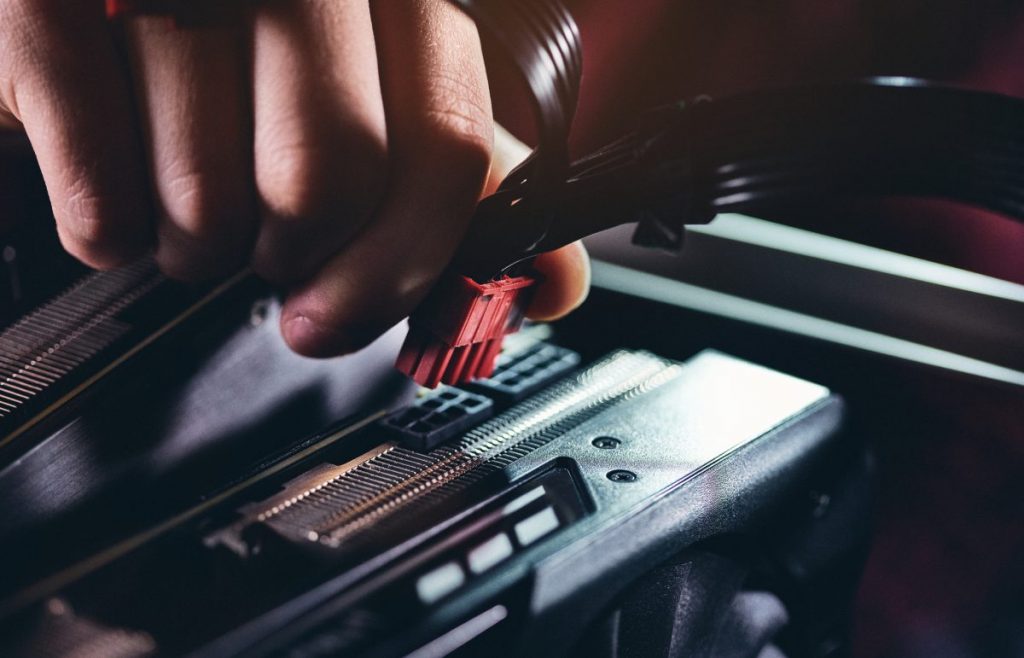 If you’re using a Windows computer and you find that the available software doesn’t quite meet your needs, you may need more intricate recording software. People familiar with live streams have likely heard a streamer mention “OBS” or “Xsplit.” These are two of the most common live streaming programs, and they are complex for those unfamiliar with them. Both programs can save screen recordings or live stream a video to a streaming service such as Twitch or YouTube. There are many tutorials available online that explain how to use their many features and how to properly set them up. 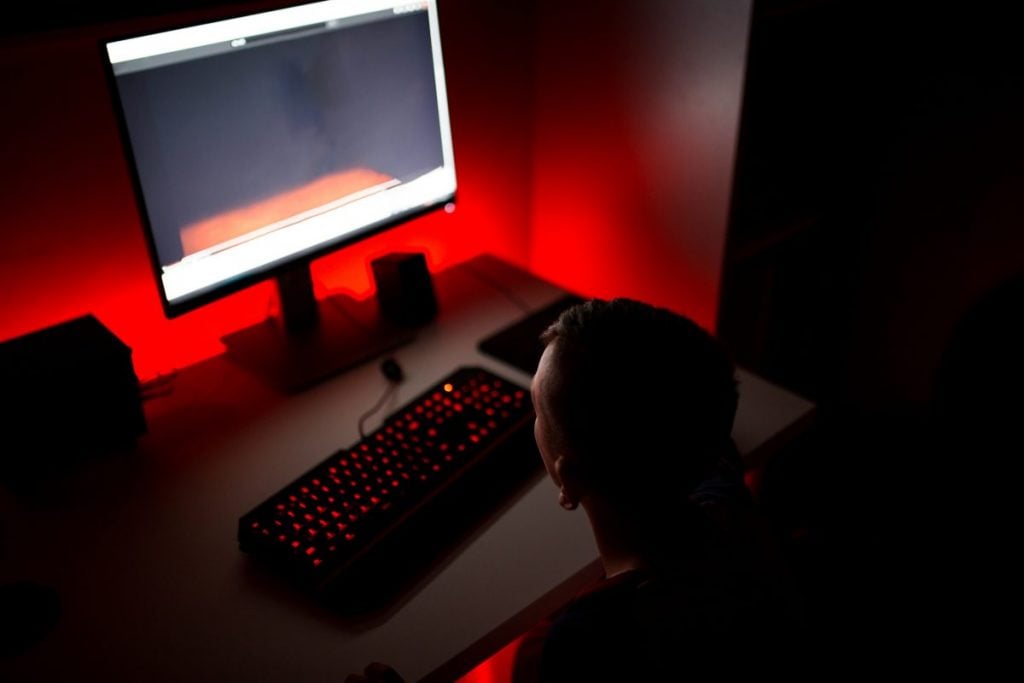 At one point in time, it was incredibly difficult to record anything other than a computer screen. Many early video game gameplays on YouTube featured the camera pointing at a TV in incredibly low quality. Thankfully, this is a thing of the past regardless of what console you use. PlayStation 4 users will be pleased to know that Sony has made the PS4 the easiest console to record with. Simply hit the share button, choose Options, and then visit Share Settings. This will allow you to set up a specific button press that will begin to record your screen when you press the share button. The PS4, like Shadowplay, is constantly recording your gameplay in a temporary file. This means that once you bring up the share menu, you simply have to save the clip or upload it. 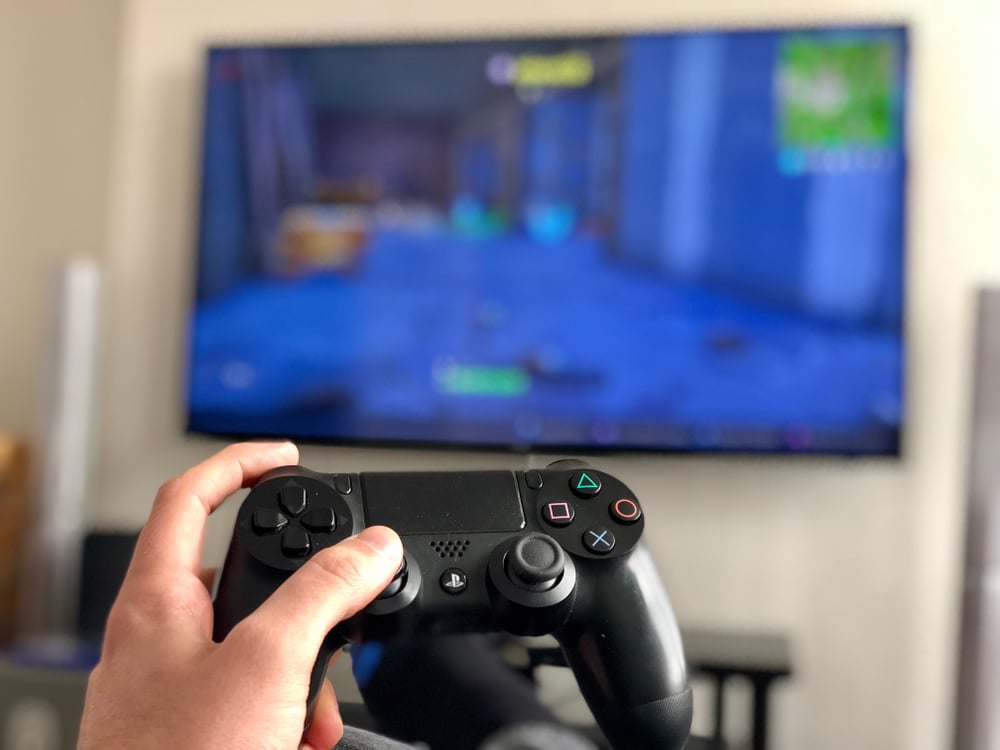 Microsoft also made it possible to natively record on the Xbox One, but the process is slightly less smooth. The Xbox One is also constantly recording but has a much lower buffer. This means that you have less time to confirm that you want to record something after-the-fact. When playing a game, you can say “Xbox, record that,” to make the Xbox record what just happened. Alternatively, you can double-tap the Xbox button and then confirm the prompt that opens. If you need a longer clip, you’ll need to download the Game DVR app from the dashboard. 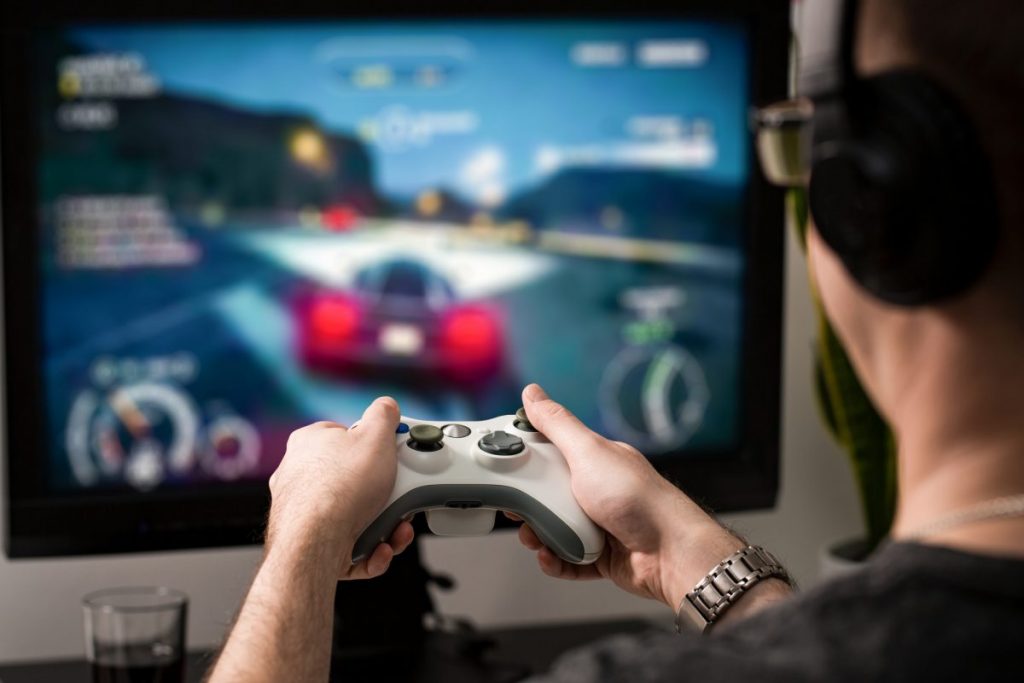 Just as computers have more intricate, higher quality options, so do game consoles. Third-party capture devices are powerful recording options that allow you to capture a video feed from almost any console or device. These devices can be fairly expensive, so this is not a purchase that you should make without previous research. Some can record higher quality, uncompressed video at the cost of a lower framerate. Others are much more powerful but come at a much higher cost. Some of the more popular brands include Blackmagic, Elgato, and Avermedia. 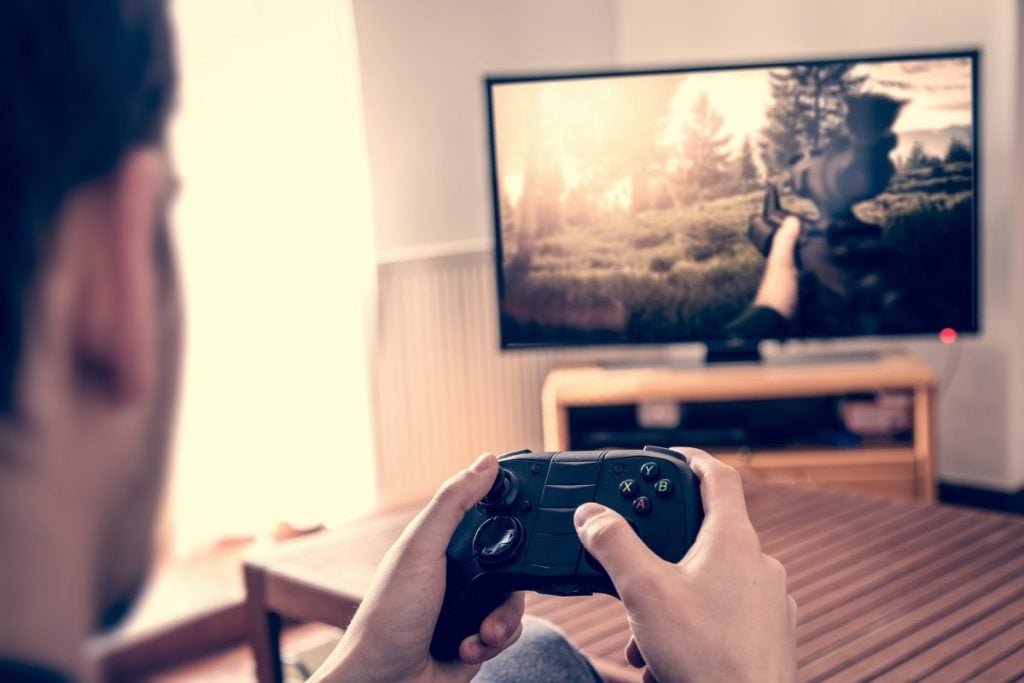