How to Prepare Chicken Marsala

Chicken Marsala may be a simple dish of chicken, garlic, shallots, mushrooms, and Marsala wine, but its history and recipe variations are anything but simple. Even though the dish originated in Sicily, Chicken Marsala is rarely served in any restaurant in Italy. In the U.S. however, Chicken Marsala is a mainstay of most American Italian eateries.

Despite its origins, Chicken Marsala has become a genuine American-Italian dish with complexities as rich as the many different flavor profiles of Marsala wine.

Italians Did Not Create Chicken Marsala

Odd as it may seem, the recipe known today as Chicken Marsala was not created by Sicilians. Instead, food historians trace the dish to the kitchens of English immigrants living in Sicily in the 19th century. The English were most likely trying to season the bland chicken with Marsala, the wine of Sicily. 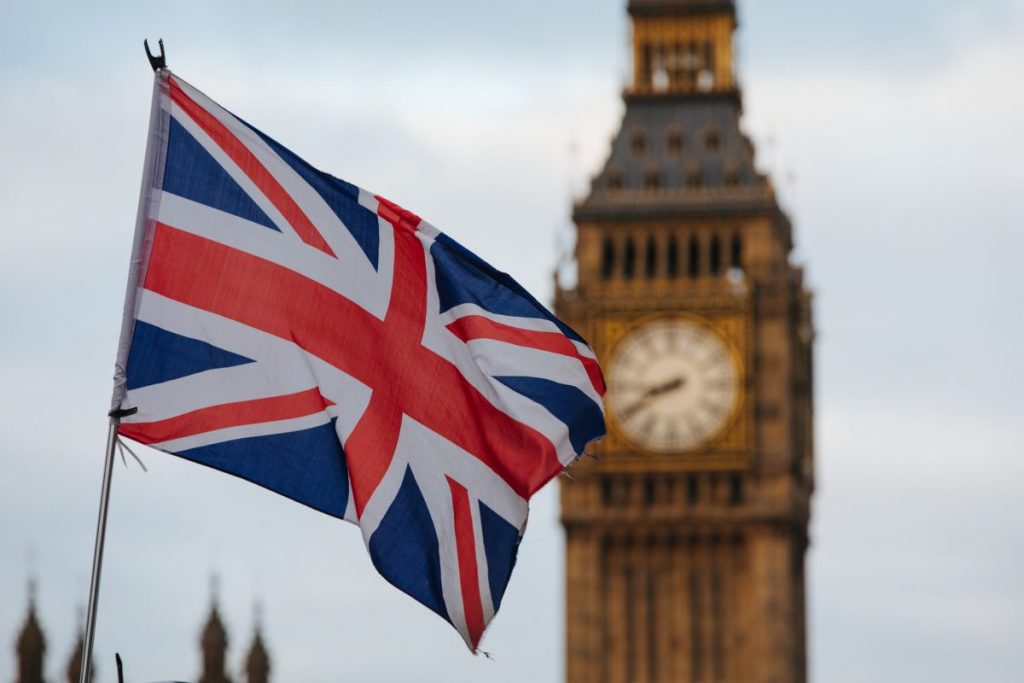 At Least the Technique Is Italian

The English immigrants might be credited with creating Chicken Marsala, but the cooking method used is purely Italian.

Chicken Marsala uses a variation of a classic Italian cooking technique known as scaloppini. Scaloppini is the favored Italian method of breading with flour a thin slice of meat--such as chicken, pork, beef, and veal--and frying it in a pan before letting it simmer in a sauce for hours. 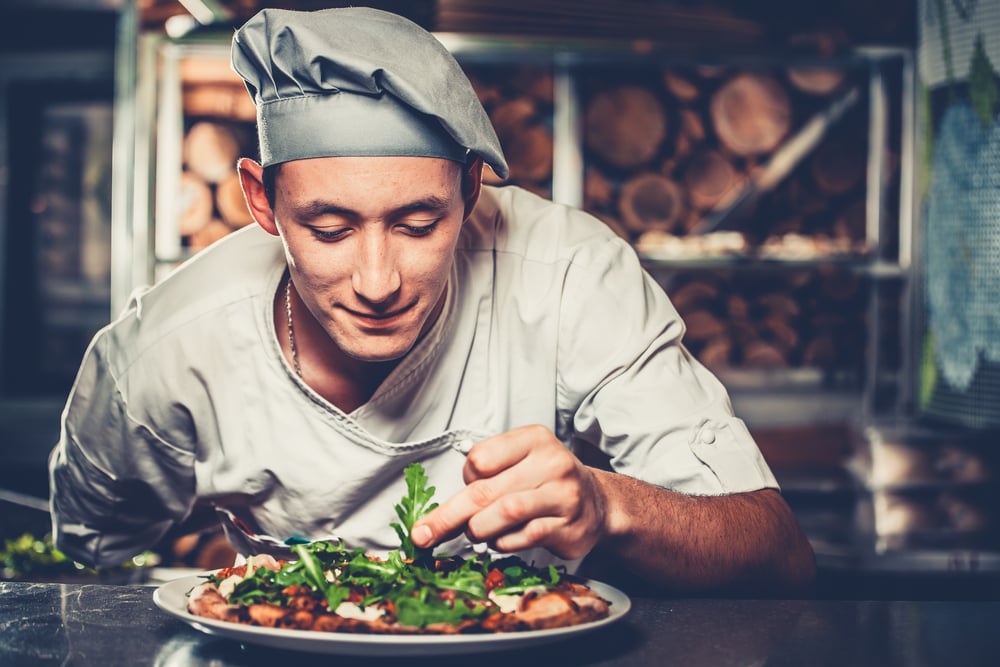 It's All In The Wine

The ingredients of Chicken Marsala may vary, but there are two ingredients that have to remain for the dish to keep its name--chicken and Marsala wine.

Marsala wine is produced in the Italian city of Marsala in western Sicily. The wines can be sweet or dry, light or dark, and even red.

The basic Chicken Marsala recipe calls for a dry Marsala, but for those desiring a tangier taste, a sweeter variety of the wine can be used. 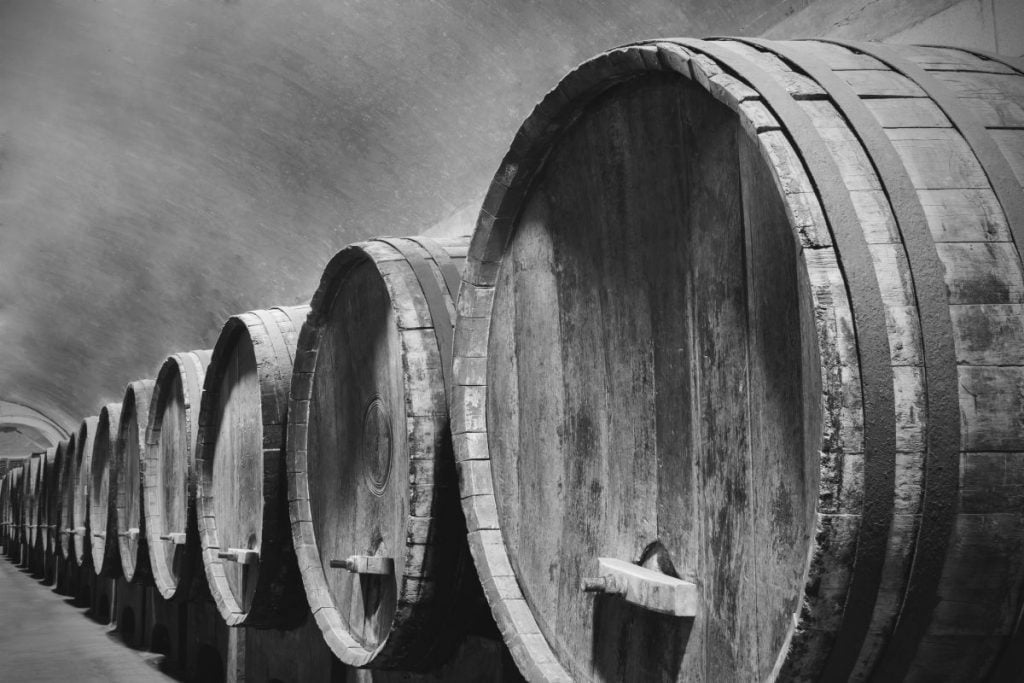 Garlic or Shallots? That is the Question.

Most likely, those who first made Chicken Marsala used whichever of the two ingredients they had on hand. This is further proof the recipe was first created by English immigrants living in Sicily. No self-respecting Italian ever ran out of either garlic or shallots. These two ingredients are as necessary to an Italian cook as stripes are to a zebra. And, as with the zebra, to be without either is unthinkable. 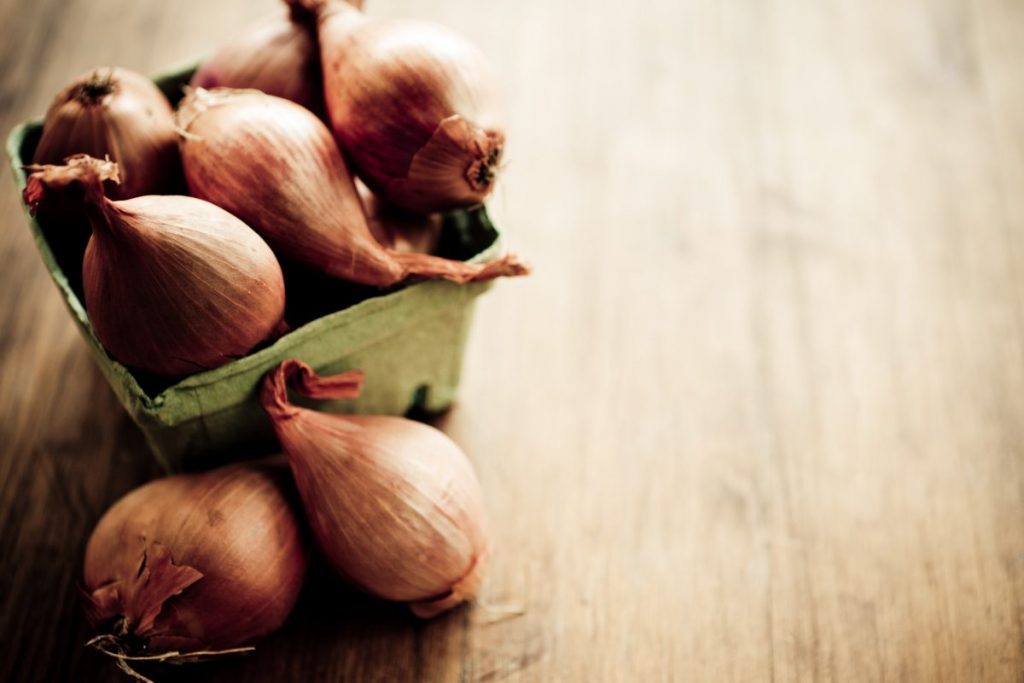 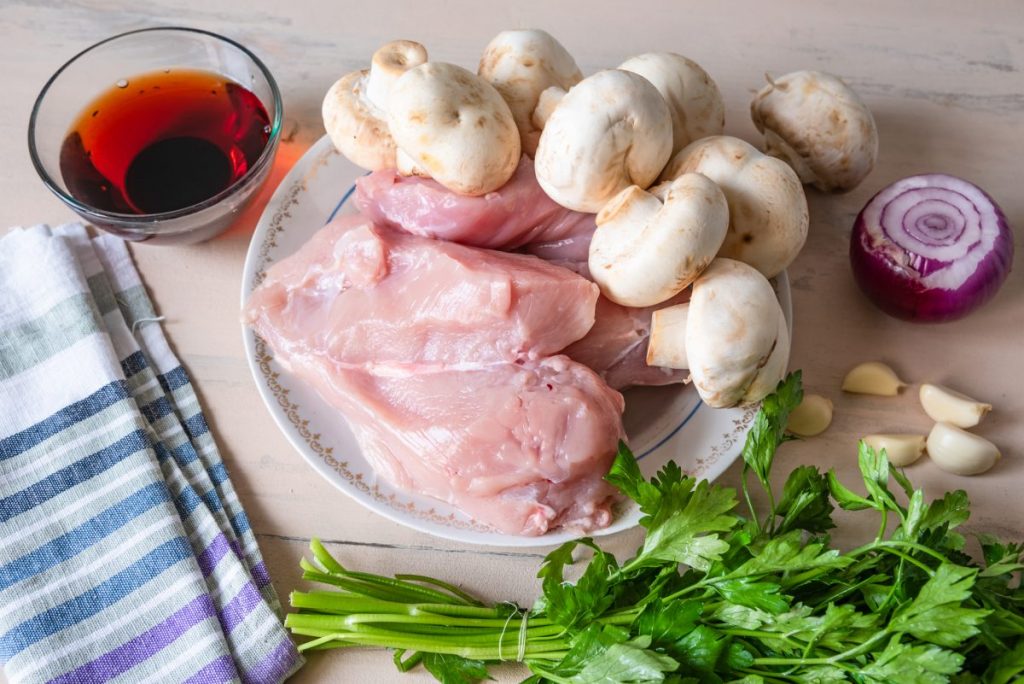 The first method is by far the easiest. Just slice the chicken breasts in half horizontally, and the resulting pieces should be the desired thickness.

The second method is more labor-intensive, but it does result in a more tender chicken. Place the breast between two sheets of wax paper or a plastic bag, and with the side of a meat mallet or rolling pin, gently pound until it's 1/4 inch thick. 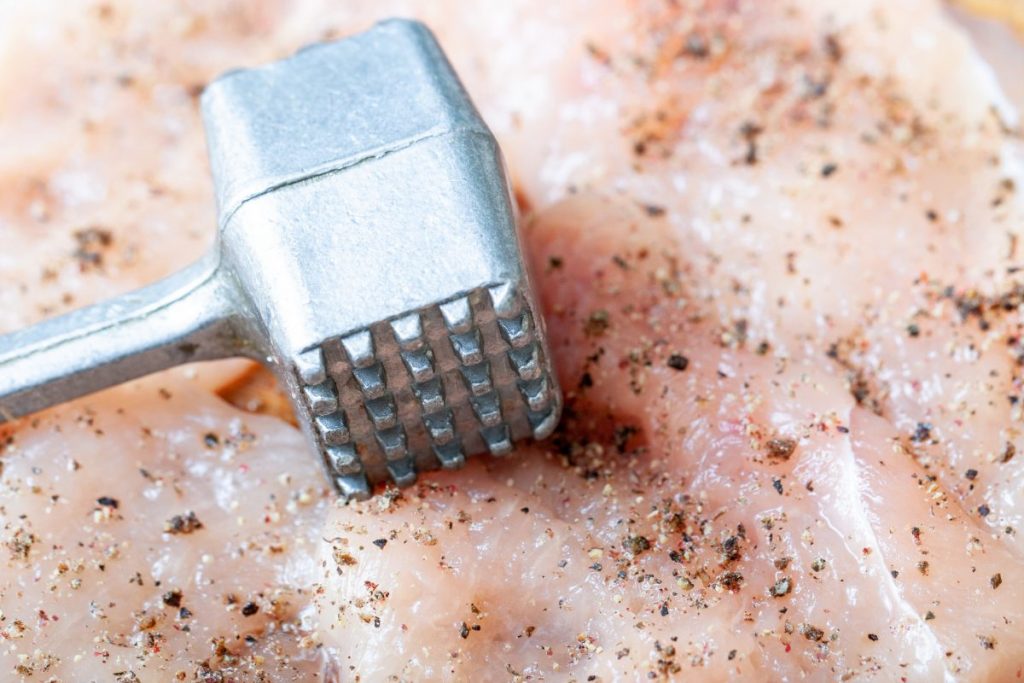 Coat the pan with one tablespoon of olive oil and a pat of butter for extra flavor.

Put flour in a plastic sandwich bag and add seasonings such as oregano, basil, and parsley. Sprinkle the chicken with salt and pepper, place it in the bag, and gently shake. Once coated, put the chicken breast in the pan and cook until brown on each side.

Once the breasts are browned, place on a baking sheet. Bake at 375° for about eight minutes or until chicken reaches 165°. 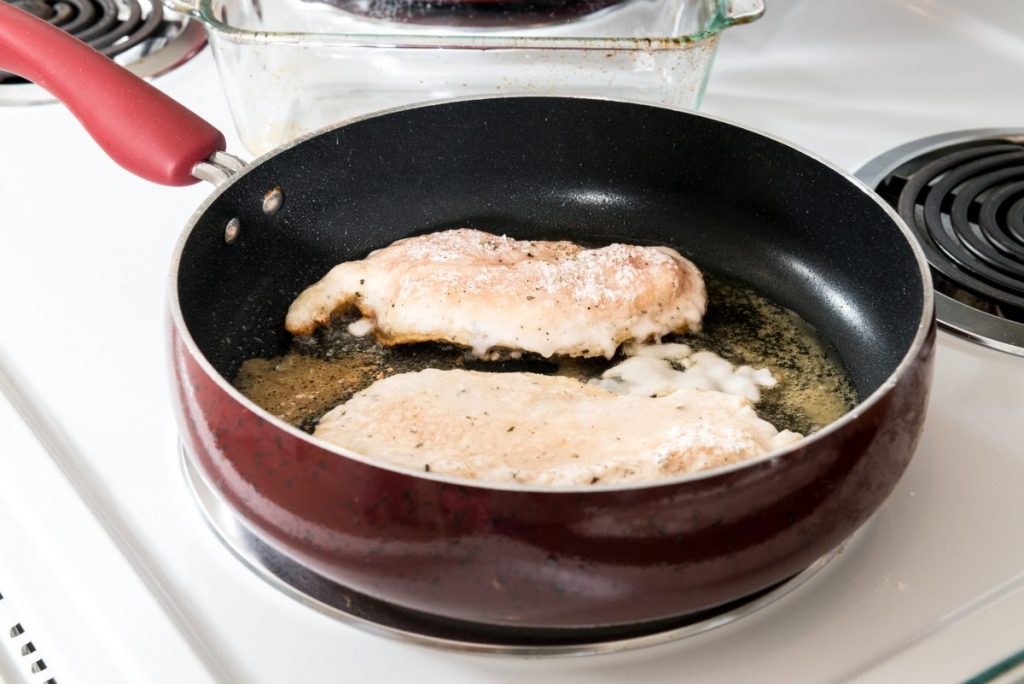 In a pot of salted boiling water, add pasta. Cook according to directions and reserve 1/2 cup of the pasta water.

In the same pan used for the chicken, add the olive oil, garlic, shallots, and mushrooms. Cook the vegetables until brown.

Stir occasionally until the sauce thickens and reduces, which takes about ten minutes. Take off heat and mix in a pat of butter.

Once everything is mixed, serve a serving of pasta in a bowl. Add a chicken breast and spoon the sauce over the chicken. Pour yourself a glass of wine. Enjoy. 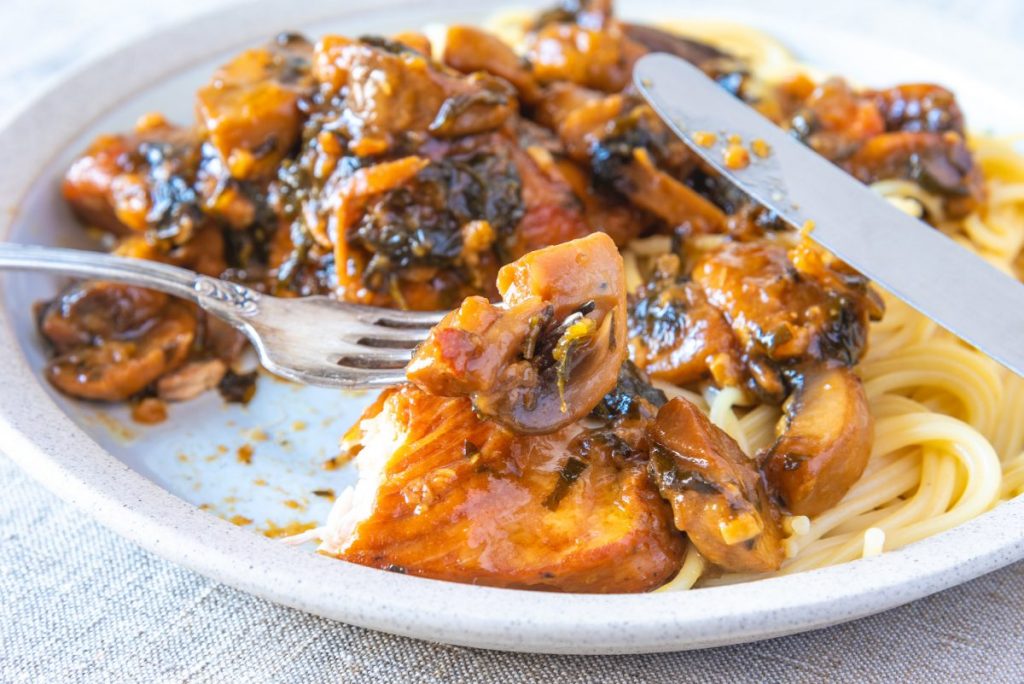 Some people prefer their Chicken Marsala sauce creamy and thick. To achieve that sauce, skip the butter and instead add 3/4 cup heavy cream, evaporated milk or half and half after the wine has been incorporated into the sauce. Cook until the sauce thickens and its consistency is creamy.

Sprinkle with parsley before spooning onto the pasta and chicken breast. 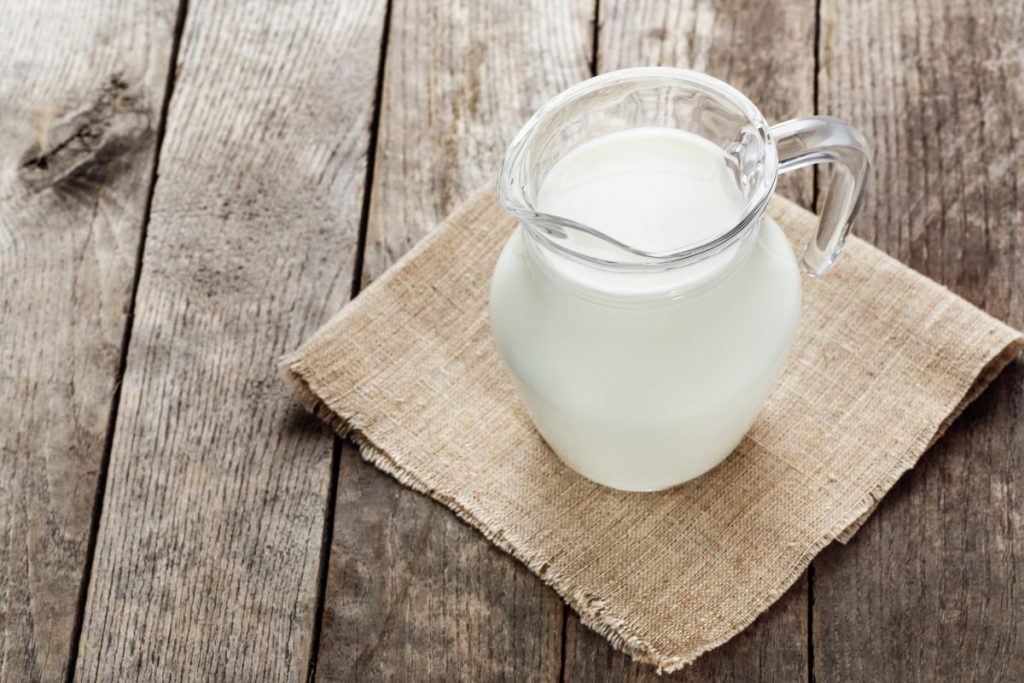 Some people like to add other ingredients to their Chicken Marsala such as prosciutto, pancetta, or even bacon. All of these options are excellent for those wanting a smokier flavor.

As a side with your Chicken Marsala, go green. Steamed or baked broccoli, asparagus, green beans, or spinach complement the wine sauce. Bake a loaf of crusty bread, and you've got a perfect meal. 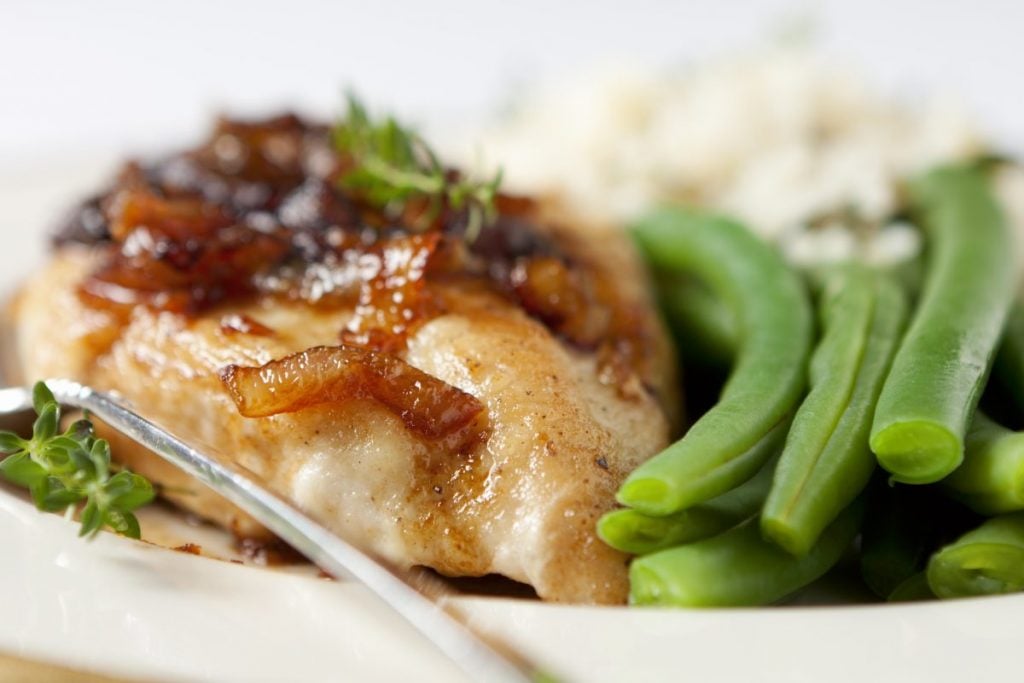