How to Make Sloppy Joes

The sloppy joe is a simple, cheap, versatile meal that can be created for a special occasion, such as a birthday or a holiday, or for a casual BBQ or weekday lunch. The main ingredients to make one are ground beef, green bell pepper, white onion, brown sugar, tomato sauce, yellow mustard, salt, and pepper. You will also need a skillet and hamburger buns. Though the recipe is simple, there are many facts people may not know about this famous sandwich. 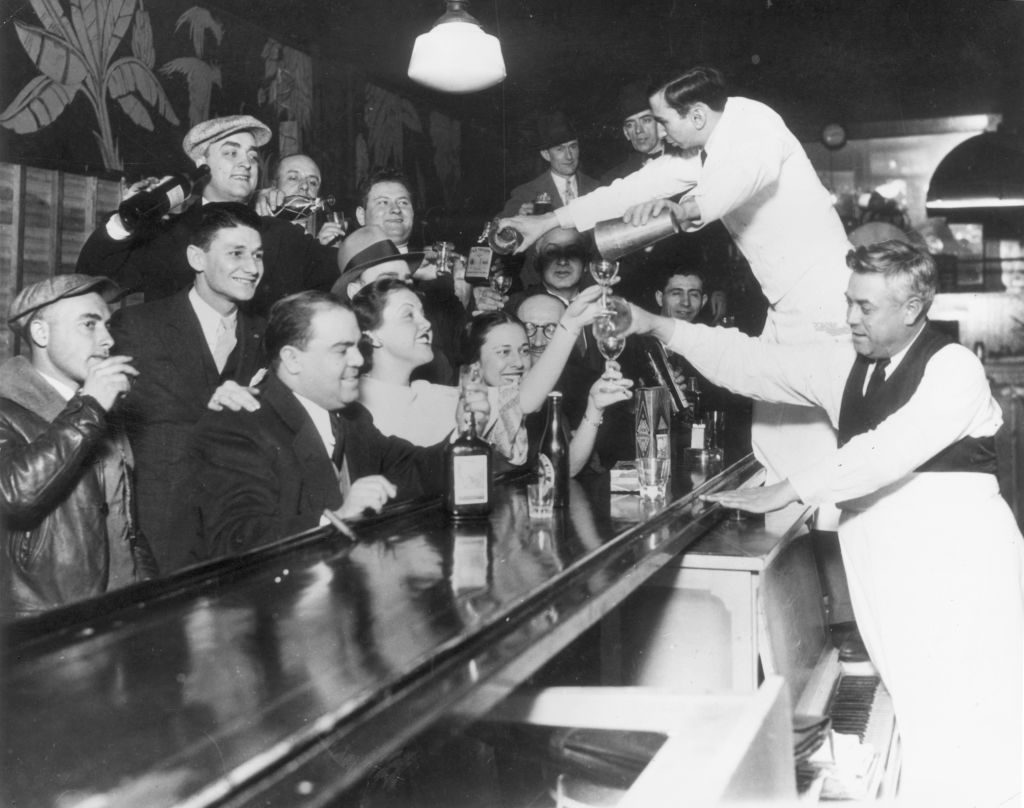 It Has Many Names

Though it's mainly called a sloppy joe, this sandwich has many alternative names. Some include Manwich, yum yums, dynamite, toasted devil hamburger, sloppy janes, slush burger, and beef miroton. The name Manwich was born when the brand of the same name released a canned sloppy joe sauce with the slogan "A sandwich is a sandwich, but a Manwich is a meal." 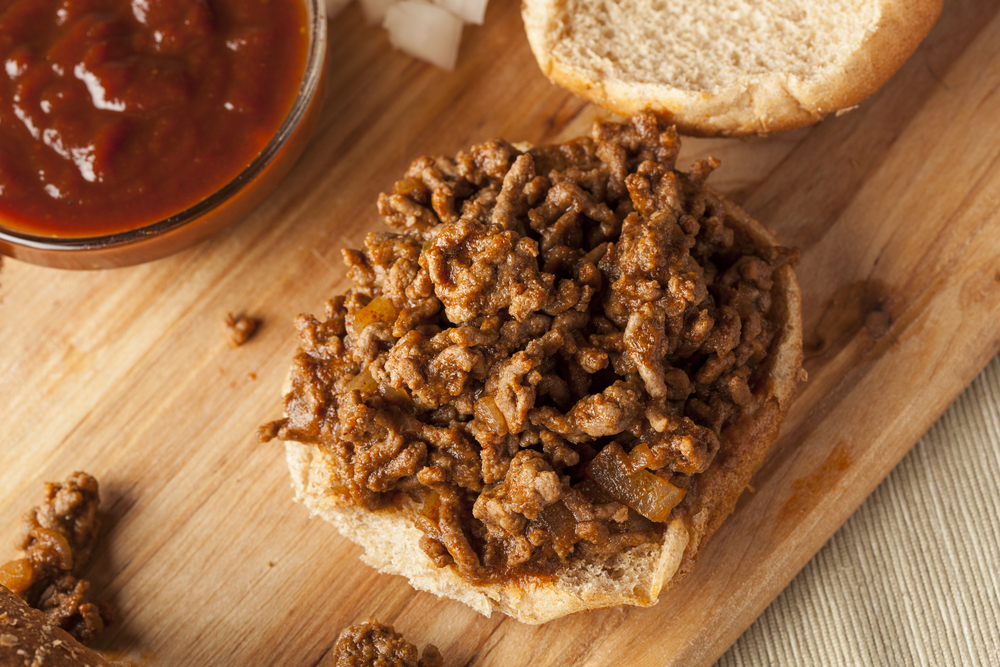 Families and school systems began to understand that the sloppy joe sandwich was an affordable yet nutritious meal to serve children. Not only is it flavorful but it's also a sandwich that can be served all year round. While it goes well with a hot summer day served at a BBQ, it also goes well on a cold winter night to provide a warm and comforting hearty meal. 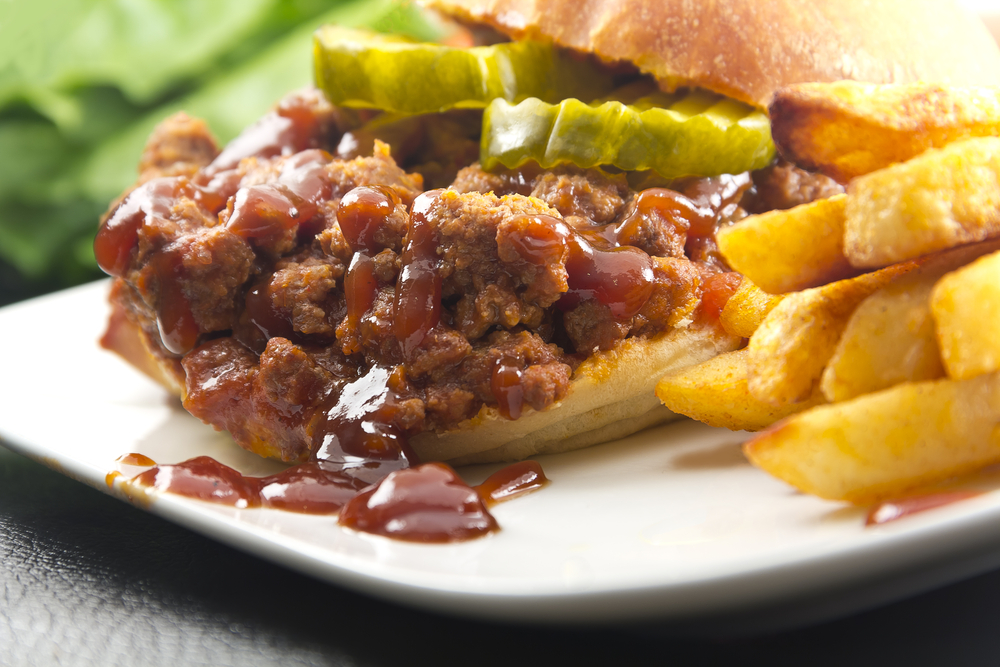 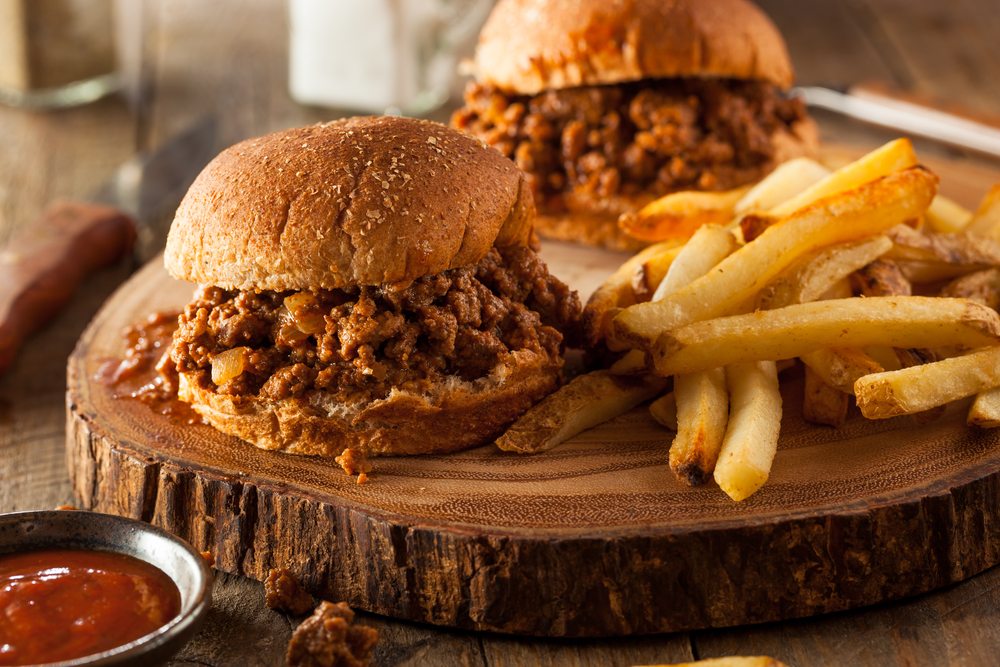 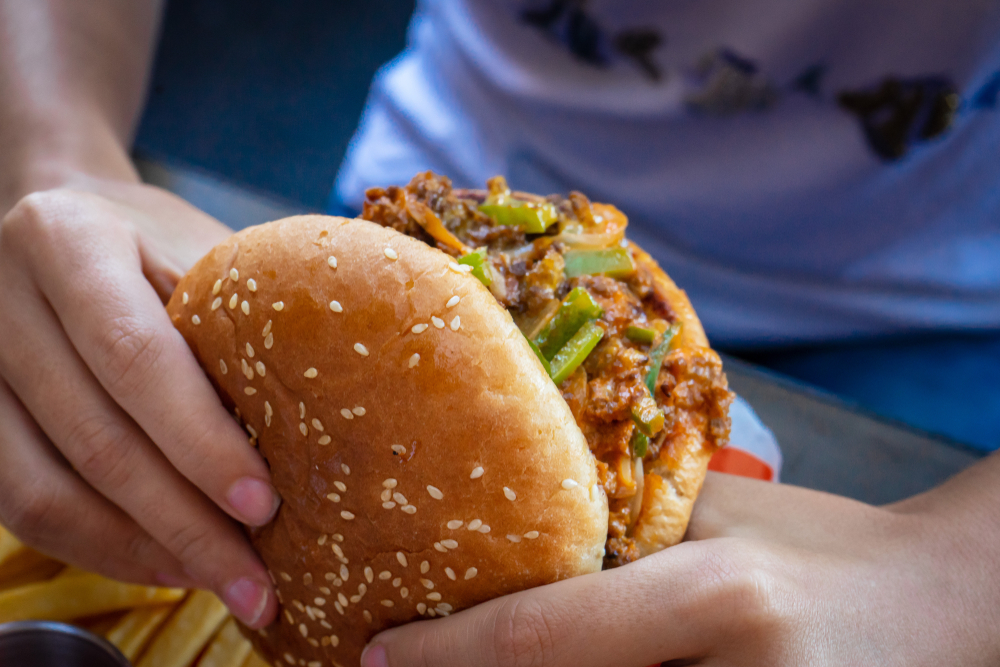 During the 1930s, the sloppy joe sandwich was mentioned in two popular movies: Citizen Kane and It's A Wonderful Life. This was before the sandwich became extremely well known. It was also part of Adam Sandler's skit on an episode of Saturday Night Live called Lunch Lady Land that aired in 1993. It also made an appearance on Roseanne when she used it as her specialty dish. 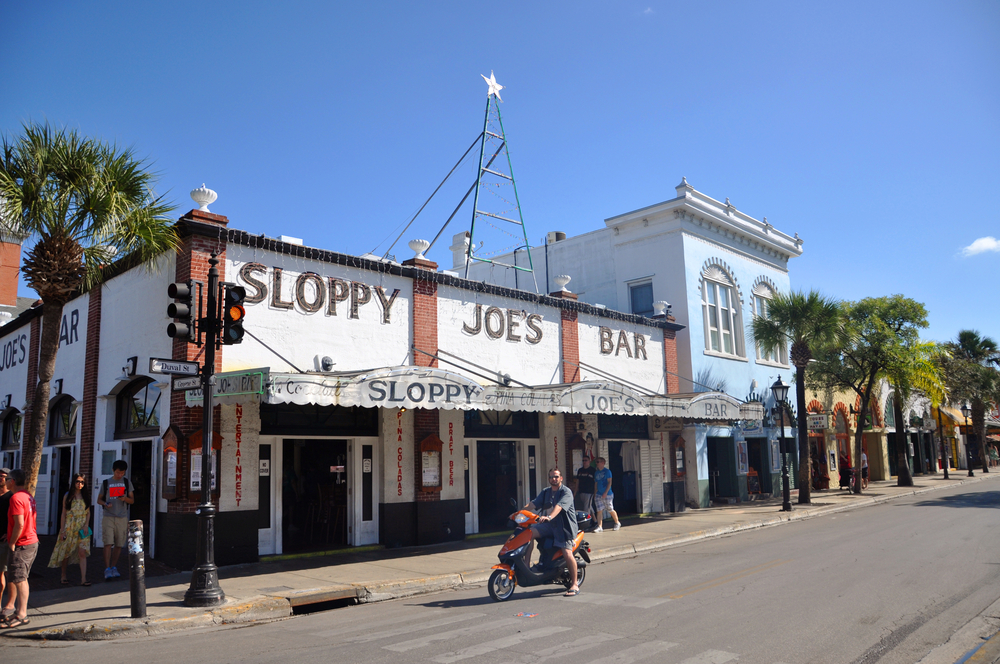 Wherever you eat a sloppy joe, it will always have a different flavor. Many people use different variations of the recipe, such as using ground chicken or turkey instead of beef. Sometimes Dijon mustard and Worcestershire sauce are incorporated into the sauce mixture. 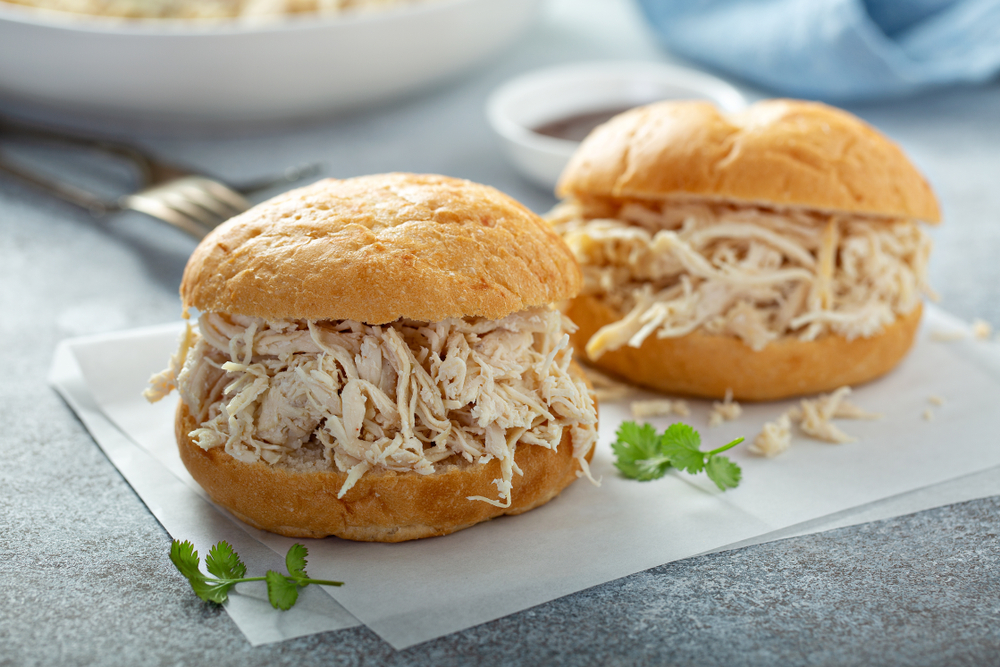 Toasting the bun before putting the mixture inside enhances the sandwich's flavor. Most sloppy joe sandwiches have a toasted hamburger bun, but you can eat them soft or crispy depending on your preference. 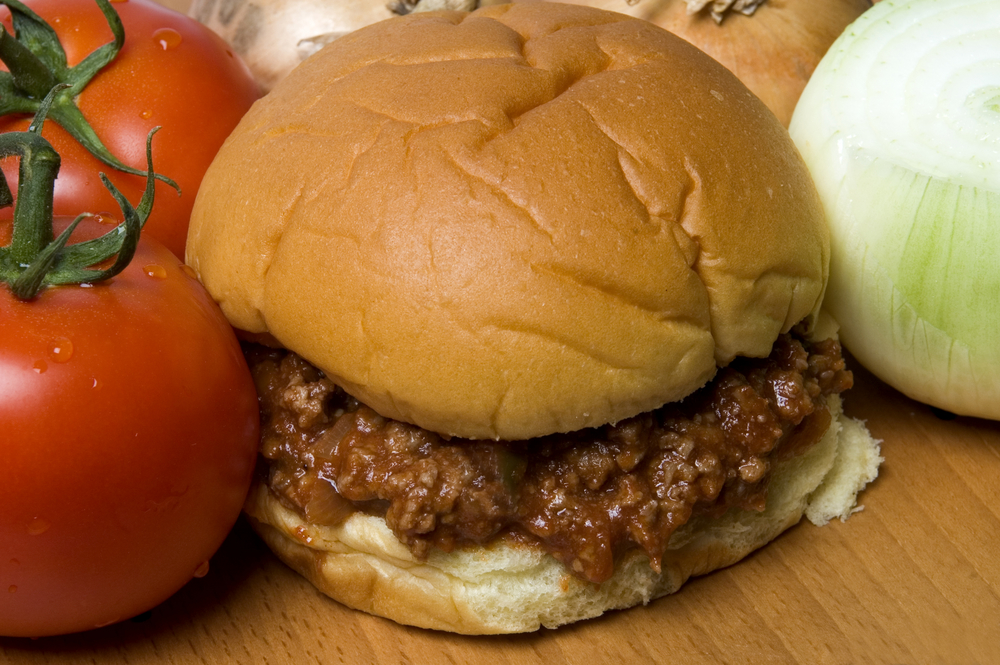 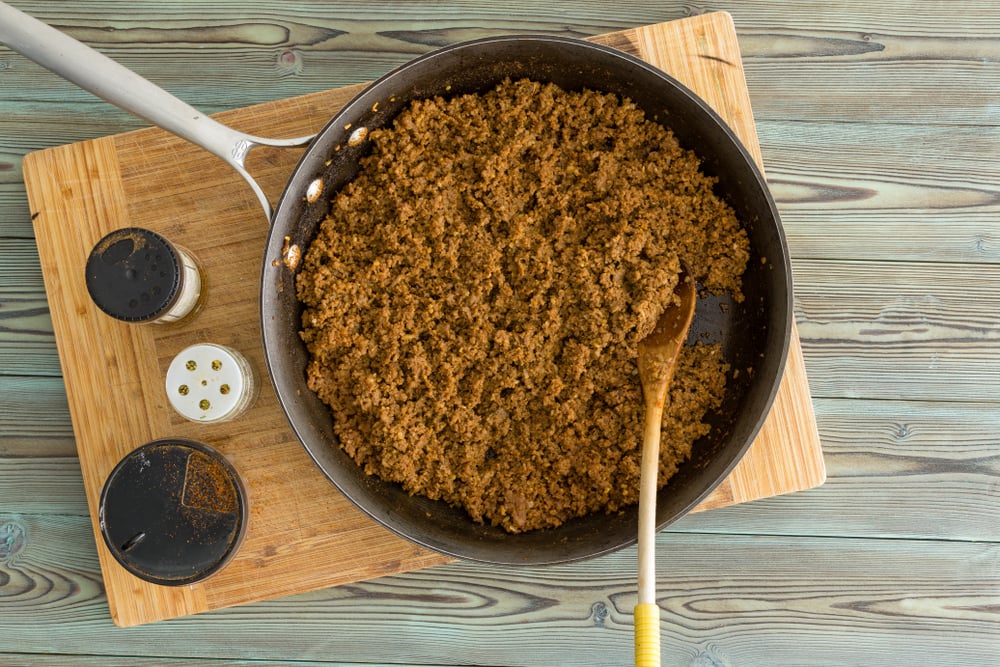 Brown sugar can be replaced with maple syrup and cinnamon for sweetness. Ketchup can be used in place of tomato sauce or tomato paste. American cheese can be added to the mixture towards the end of cooking it or it can be used as an additional topping once the mixture is between the hamburger buns. Carrots, mushrooms, thyme, oregano, or jalapenos can be diced and put into the beef mixture to give it more flavor. 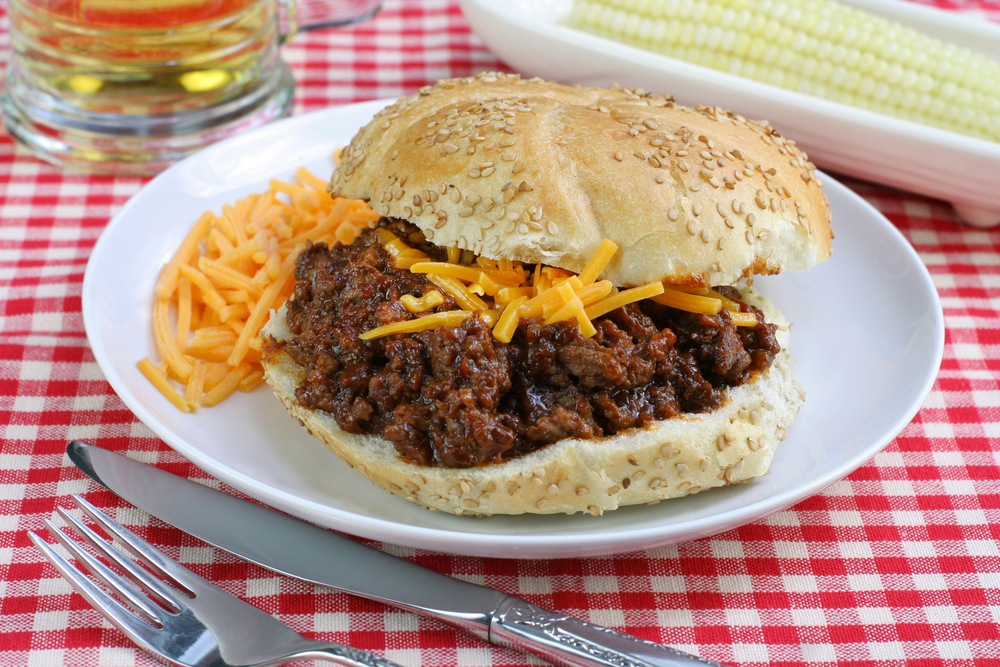