How to Make French toast

Crunchy and buttery on the outside, soft and sweet on the inside, French toast is simply delicious. Not only is it simply delicious, but it's also super easy to make. In fact, it's such an enduring recipe that it dates back to around the fifth century AD. The main ingredients are bread, eggs, and milk or cream, but the only limit to the flavors you include in your pain perdu is up to your imagination.

By now you're probably aware that making the perfect French toast is a case of simple but good-quality ingredients. The success or failure of your pain perdu rests quite heavily on the bread that you use. Slightly stale bread easily soaks up all the eggy milk goodness, while still retaining its shape. You also want to make sure you're using thick enough slices. Day old Challah bread or slightly stale brioche allows you to get the delicious combination of crunchy on the outside and soft on the inside. Other great bread choices are sandwich bread or French bread. 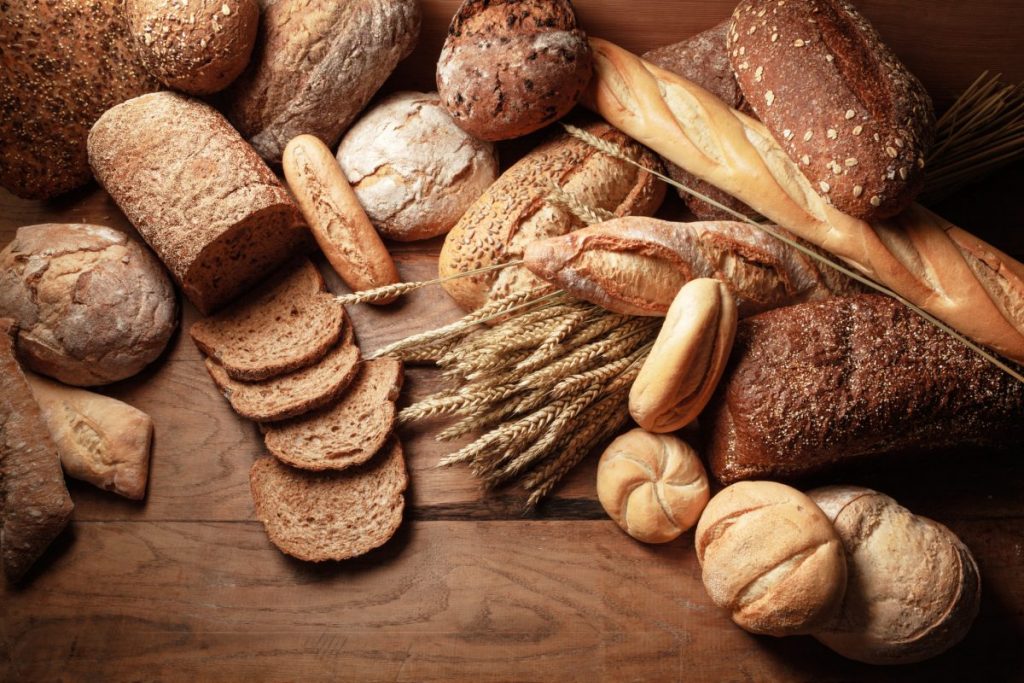 Get your Mixture Right

The egg and milk mixture that defines French toast obviously plays a huge role in the taste. Using fresh, high-quality eggs is a great start, as eggs particularly dominate the flavor. This is why French toast in the UK is known as eggy bread! As for the milk, some of this will come down to taste preference, and if you prefer a richer taste. Half-and-half is a great way to add some depth of flavor, and whole milk will also do the trick. Skim milk will leave your mixture a little watery. If you want a particularly rich flavor, you can also try it with cream. Allow your bread to soak in the mixture for as long as you can, ideally in the fridge. 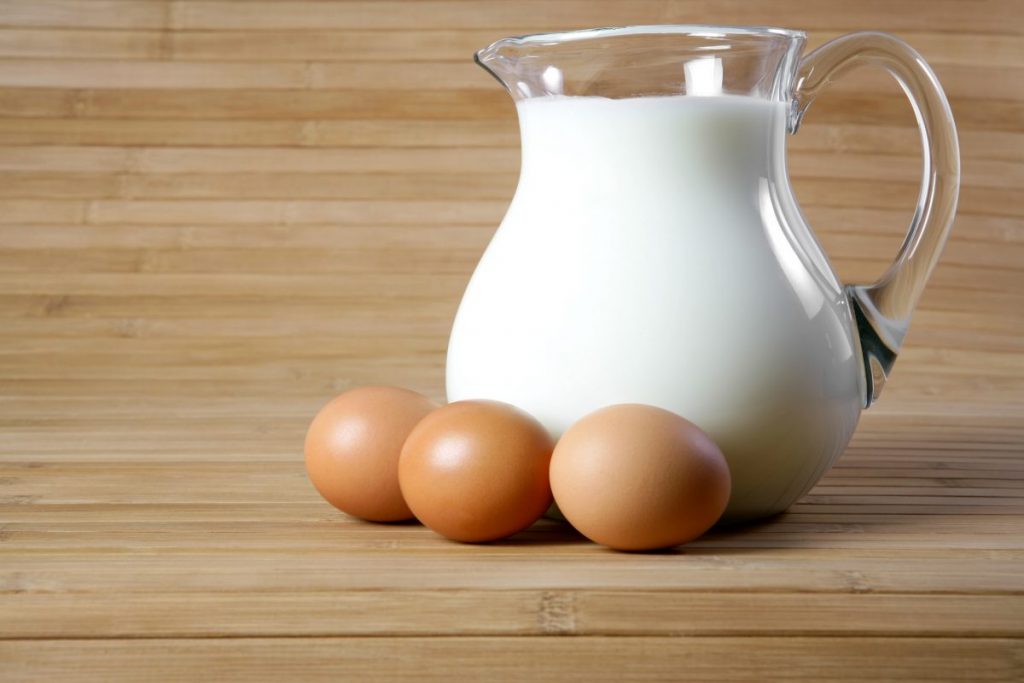 For a basic French toast recipe for two, the ingredients you will need are: 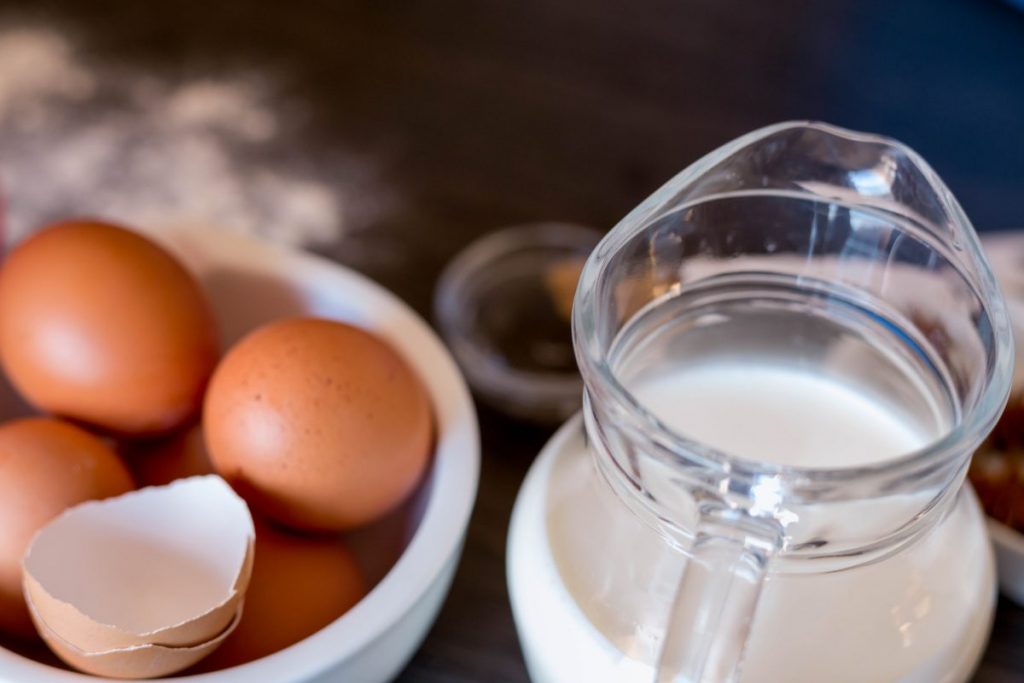 First of all, you should whisk together the eggs, half-and-half, sugar, and salt until everything is thoroughly incorporated. You want to make sure that you can't see any darker spots of egg in the mixture. Then place your slices of bread into the custard for at least a minute. Then flip the bread over and let it soak for at least another minute. While the slices of bread are soaking, add your butter to a frying pan. Once it starts foaming, completely coat the bottom of the pan. Then add one piece of bread to the frying pan, and cook until it's golden brown on one side. Then flip and repeat for the other. 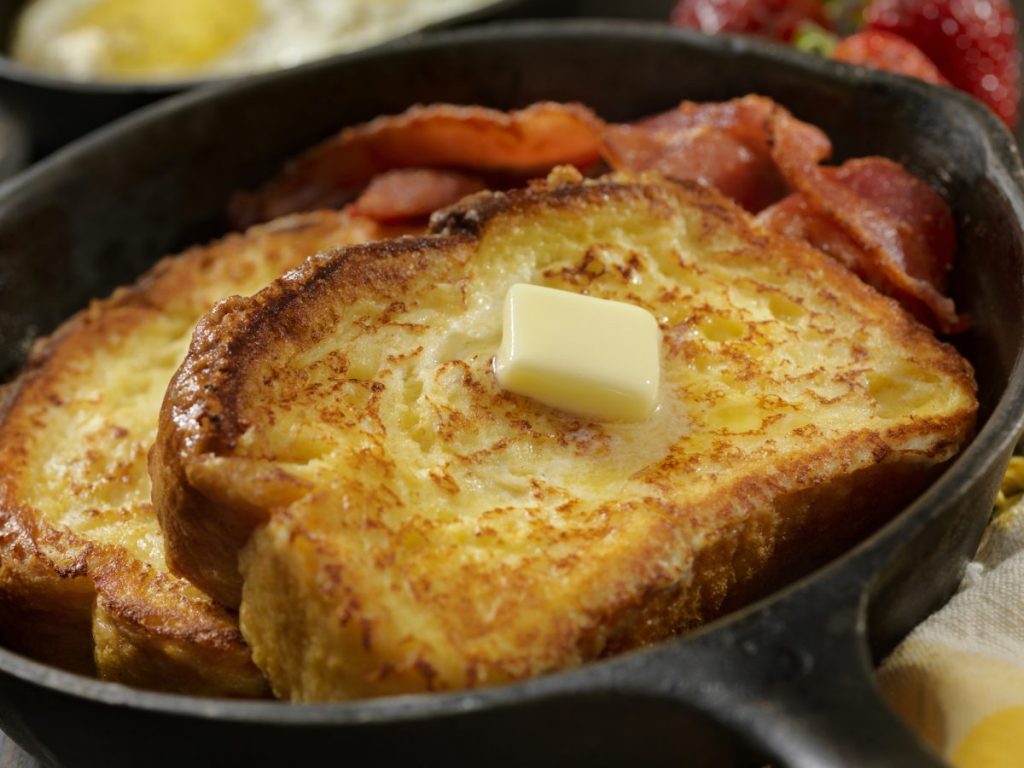 If savory flavors are more your preference, then don't despair. With a little tweaking, you can make some incredible savory French toast. The recipe stays mostly unchanged except for not adding sugar. Instead, consider adding half a cup of shredded cheddar or other easily melting cheese. When cooking your savory French toast, you want the cheese to get a little crispy, so it may take up to five minutes cooking per side. 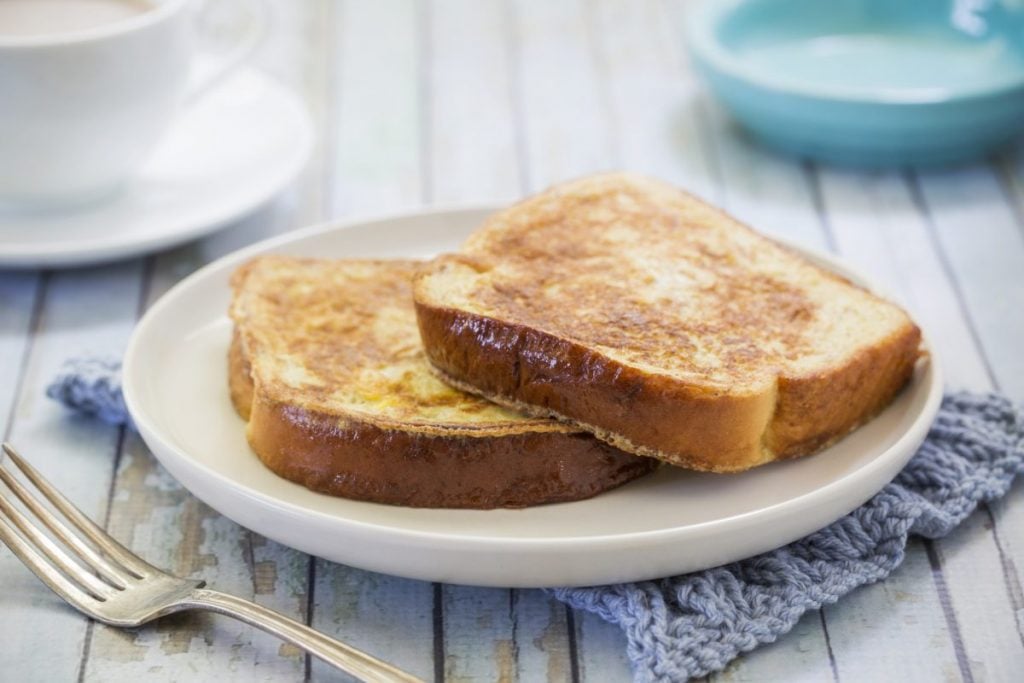 Flavors for your Toast

When it comes to adding toppings and flavors to your French toast, the sky is the limit. You can experiment in the mixing phase, by adding different flavors. Bolster your flavors by adding cinnamon and nutmeg, or swap your sugar for cinnamon sugar. For your savory French toast, consider throwing in some herbs, or trying different types of cheese for a mix. French toast also works if you use a non-dairy milk substitute, simply use coconut milk and coconut oil for cooking. 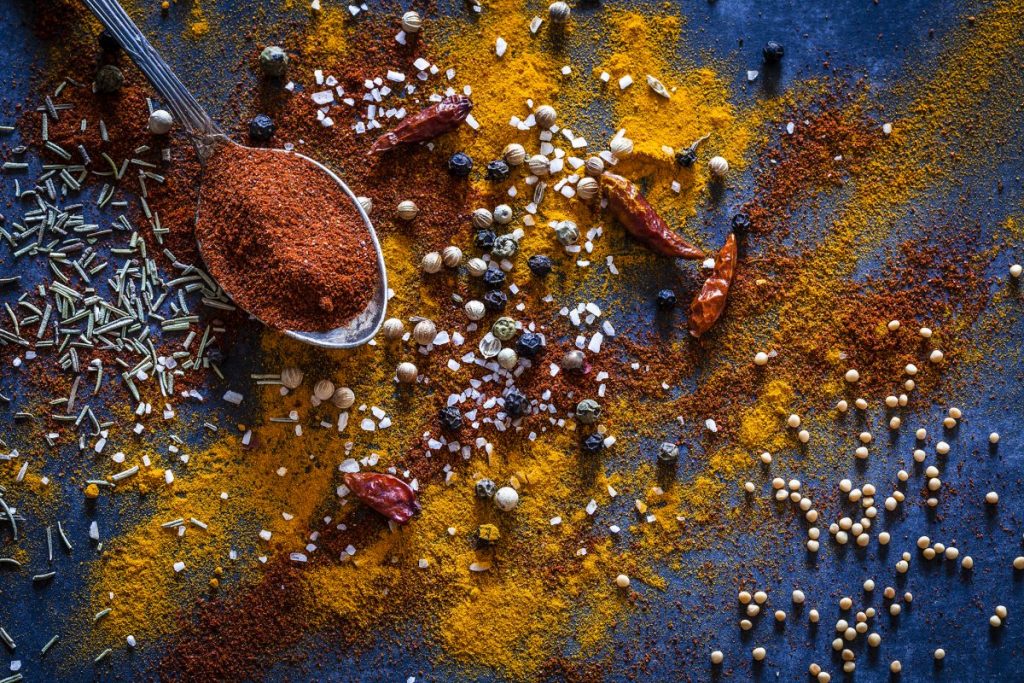 While syrup and berries are a classic French toast topping for a reason, you don't have to draw the line there. Consider topping your French toast with cream cheese and a fruit compote, or for chocolate lovers out there, melted dark chocolate. If you're making savory French toast, you can also turn your savory fried bread into a sandwich and add a delicious filling such as bacon and tomatoes, or topping with crushed avocado. For something unique, consider a crunchy twist, by dipping your uncooked French toast slices into some mashed up Cornflakes before frying. 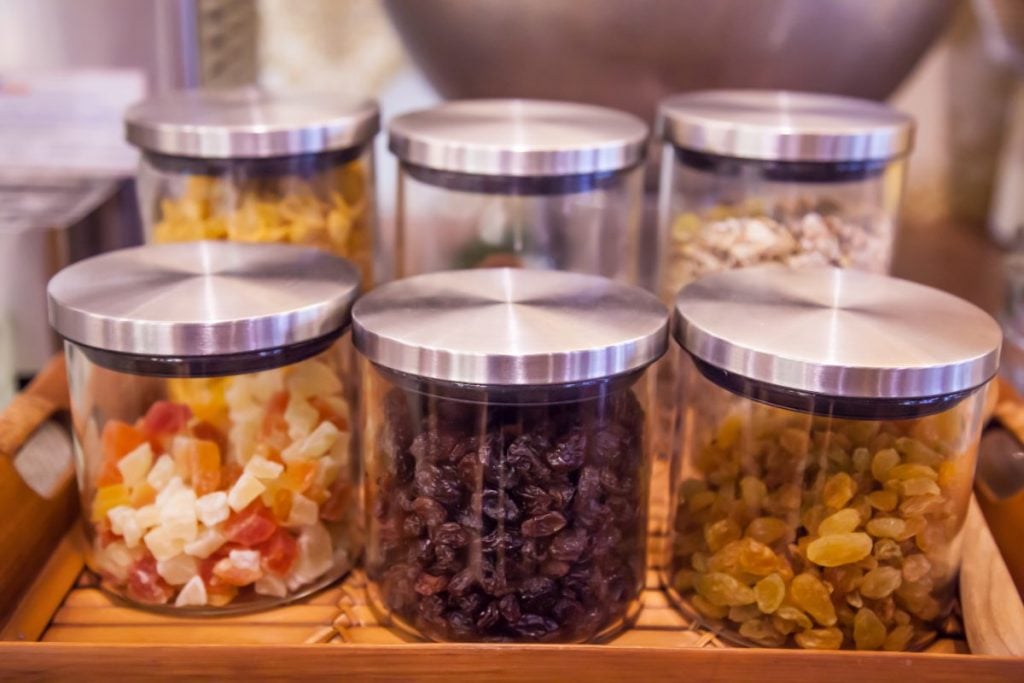 If French toast has been around since the 5th century AD then you may have already twigged that French toast isn't French at all. The Romans made lots of bread, and archaeologists have discovered their mills and bakeries when excavating sites. The Romans called their style of French toast Pan Dulcis. In order to make it they would soak bread in a mixture of milk and egg, and then fry it in oil or butter. 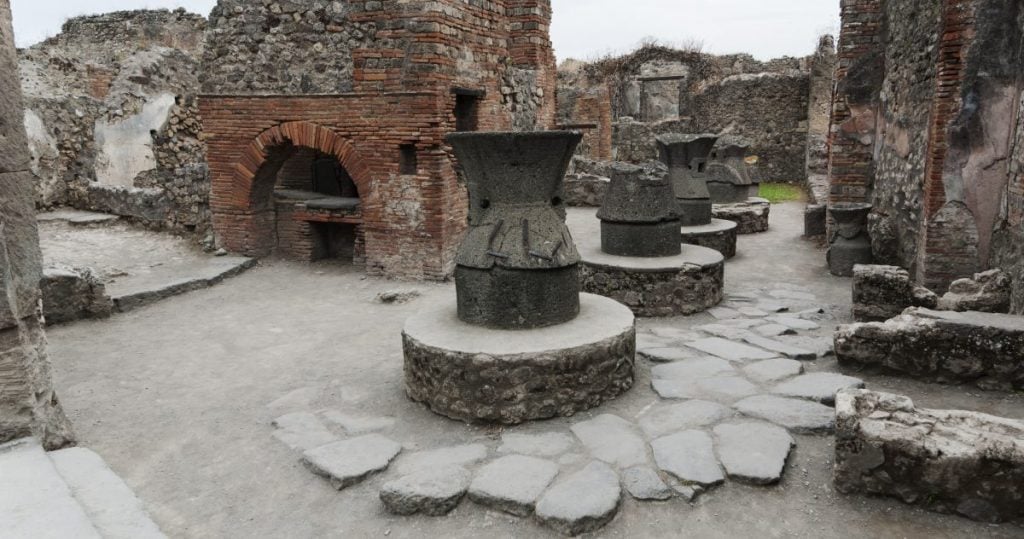 It was in the 15th century that Henry V, the then king of England, made popular a dish called "pain perdu." The French still refer to French toast as this. The direct translation is "lost bread" and it was called this because it required using hard or stale bread. The method was exactly the same as the Romans and involved soaking the bread in an egg and milk mixture and then frying it. 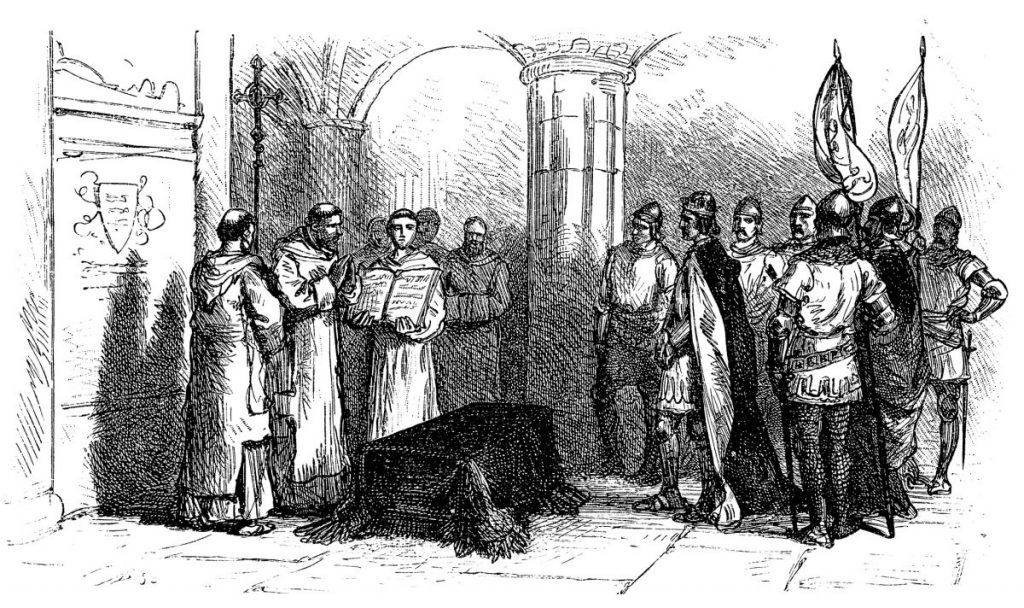 French toast made it to America when, according to legend, an innkeeper named Joseph French created the dish in 1724. It was advertised as French Toast, and Mr. French didn't have the grammatical skills to remember how important an apostrophe is. The recipe was very much the same, and Americans rapidly learned how to make French toast. 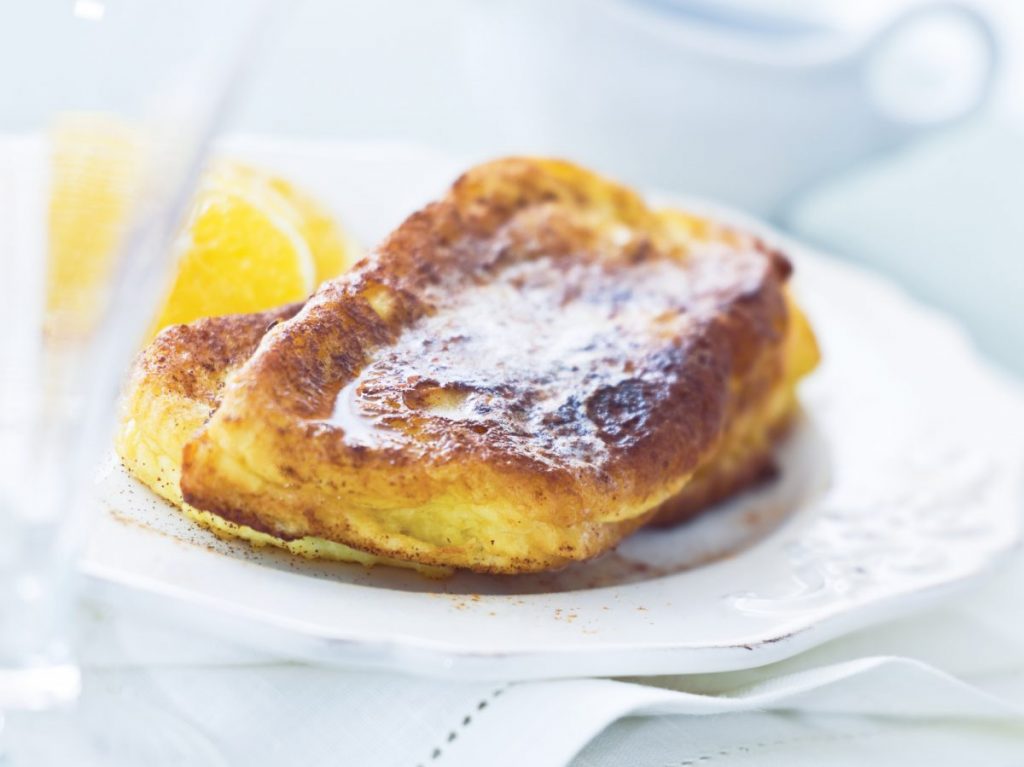