How to Make French Toast Casserole

HomeHow to
View content in gallery
By Susie, Facty StaffUpdated: May 2, 2019
Advertisement

French toast casserole is a great make-ahead meal for the holiday or any time you're going to have a lot of people over for breakfast! It's a filling breakfast that's easy to make the night before and then pop in the oven to heat up when you're ready to eat. French toast casserole is delicious and will keep you and your guests full and happy as you enjoy a holiday or family weekend.

The first part of the recipe that you'll need to pull together requires all the following ingredients:

If you would like you can use a combination of thick sliced bread, French bread, or even bakery cinnamon rolls. 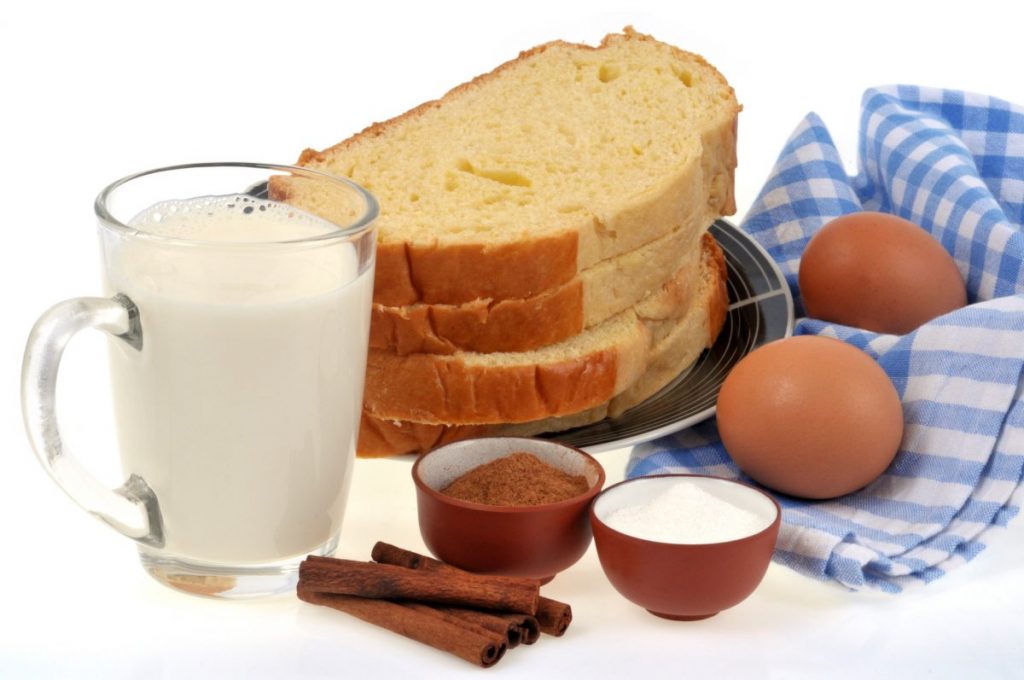 The topping of the French toast casserole isn't a crumble as much as it is a sprinkle. The ingredients you'll need for the topping is:

Though it isn't a crumble topping, it still gives a very nice crunch. 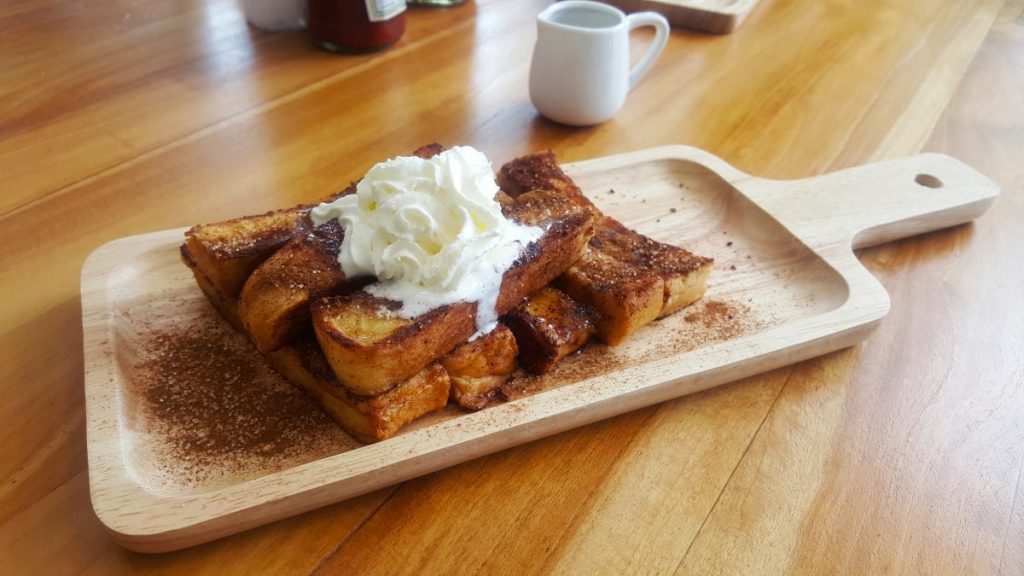 The first step in starting a French toast casserole is to cut or tear up your bread. You'll want to keep the pieces roughly the same size so that they all absorb the same amount of liquid later on. Keep them to cubes or torn pieces of about an inch. If you go with anything too much larger than that the liquid of the casserole may be unevenly absorbed and some pieces can get way too soggy to enjoy. 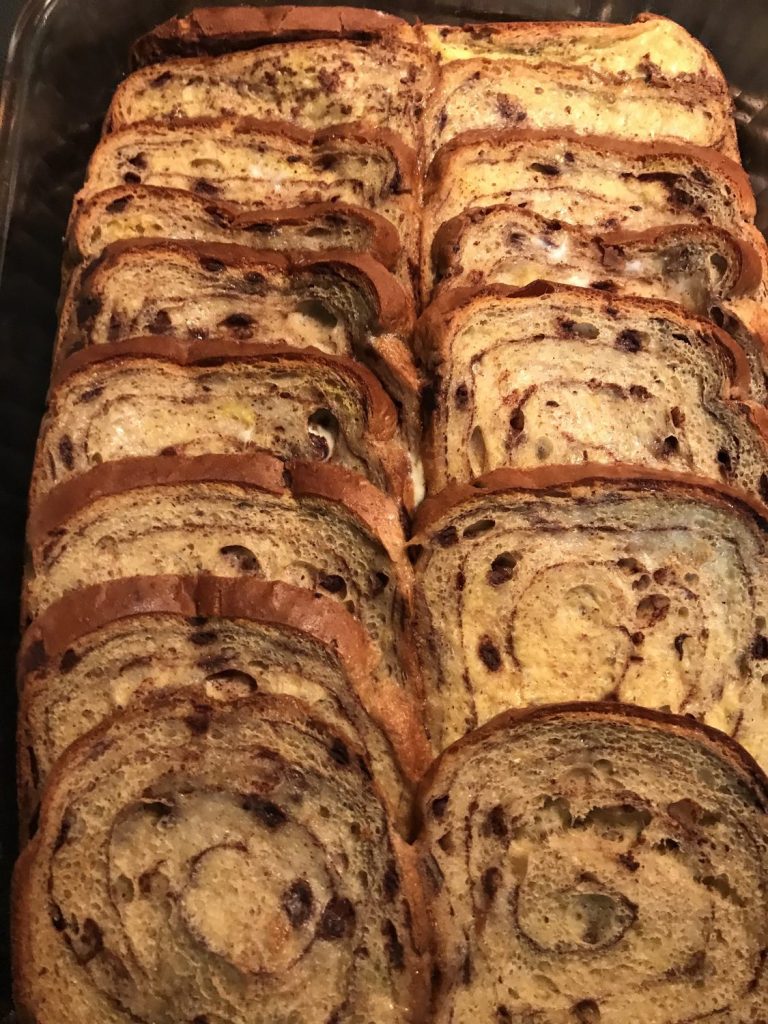 Get a large nine by thirteen-inch baking dish and use the butter to grease the bottom and sides thoroughly. Spread the bread cubes out in the dish. Don't stack the layers on top of each, you want to just toss them in and leave them a little loose so that they can grow and expand as they fill with liquid. 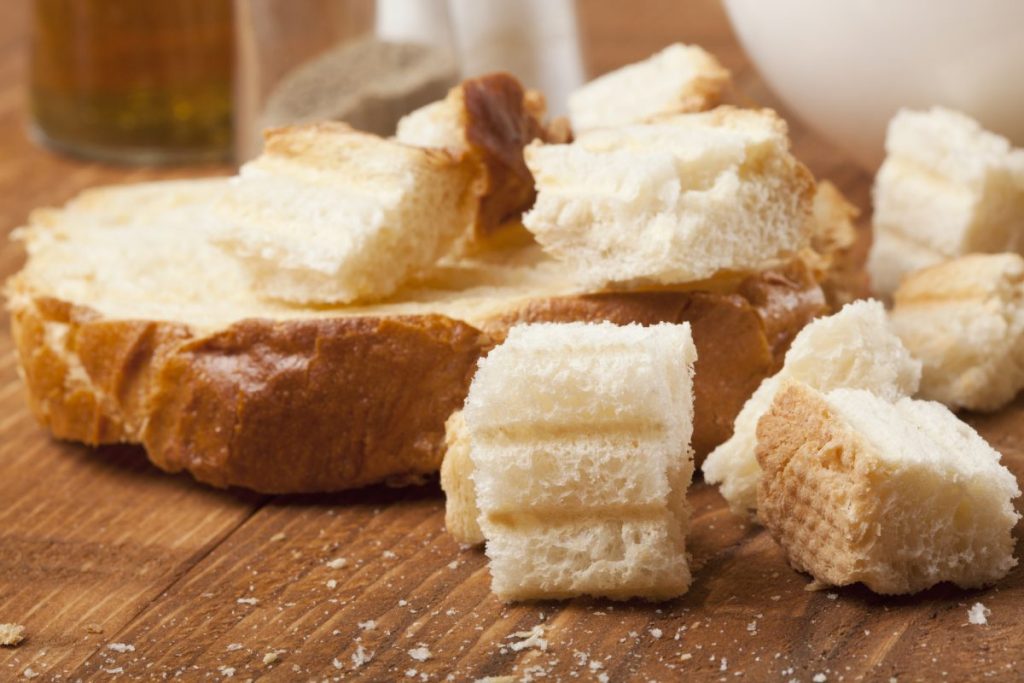 In a large bowl, combine the eggs, cream, milk, and coffee creamer. Whip together until all the ingredients are completely combined. Then you can add the brown sugar, cinnamon, pinch of salt, and the vanilla extract. Stir until the spices are mixed through. Be careful of over mixing - heavy cream thickens and stiffens when it is mixed too much and you don't want to end up with whipped cream! 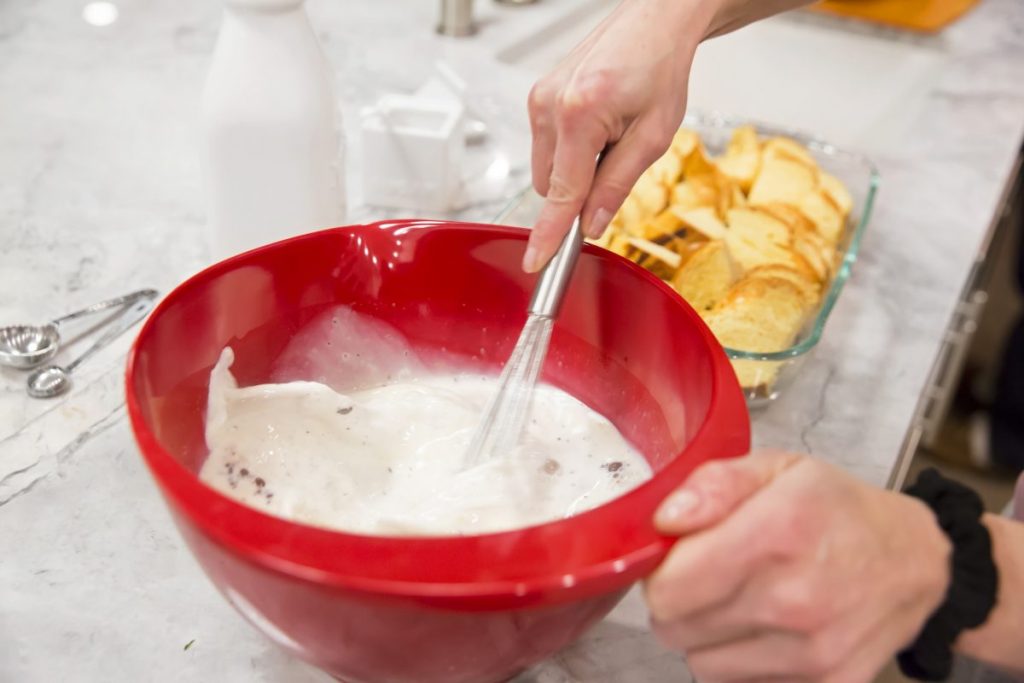 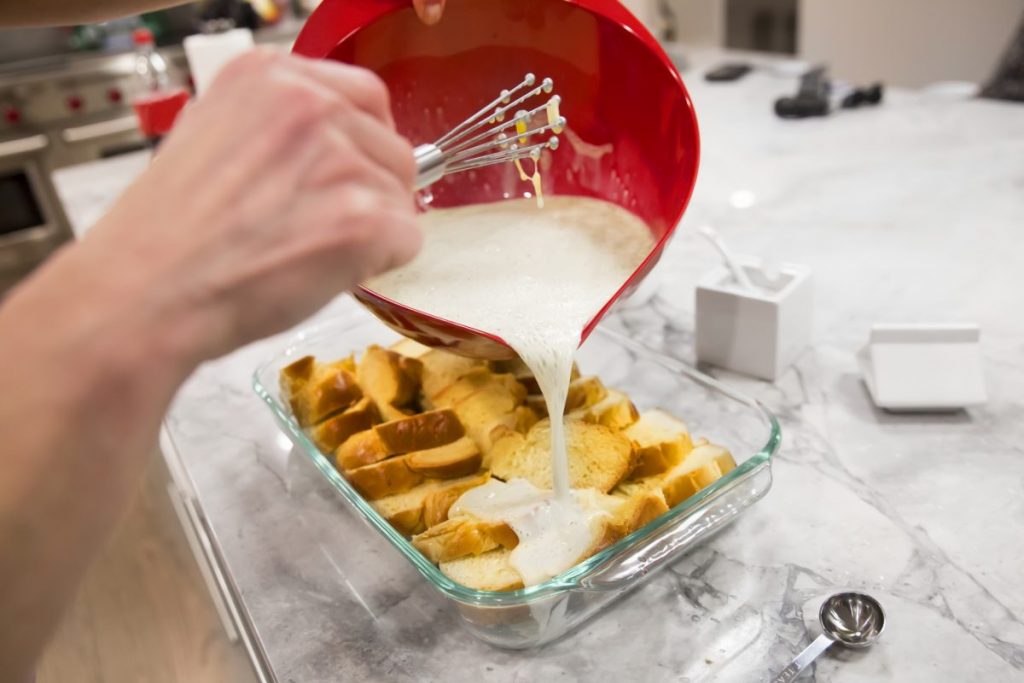 Getting Ready to Bake

When you are ready to bake your French toast casserole, go ahead and take it out of the fridge and preheat the oven to 350 degrees Fahrenheit. Remove the plastic wrap. Take the topping spices and stir them together, then sprinkle them evenly over the top of the casserole. It's okay if there are some larger pieces of brown sugar, but in general, you want an even layer over the entire top of the casserole. 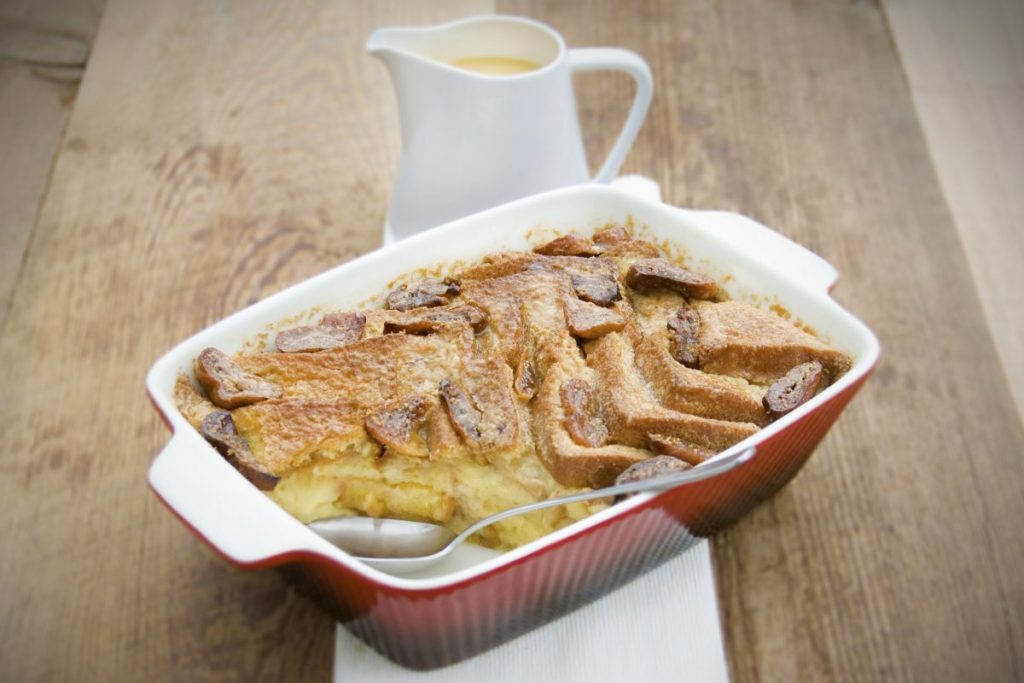 Once the oven is preheated, you'll cook the casserole on the center rack of the oven for between forty and fifty minutes. You want the egg mixture to be set and firm and the tops of the casserole to be golden brown. If it looks as though the tips of the bread are beginning to burn you can place some aluminum foil over the top. However, this could increase the cooking time so be careful to watch the eggs. 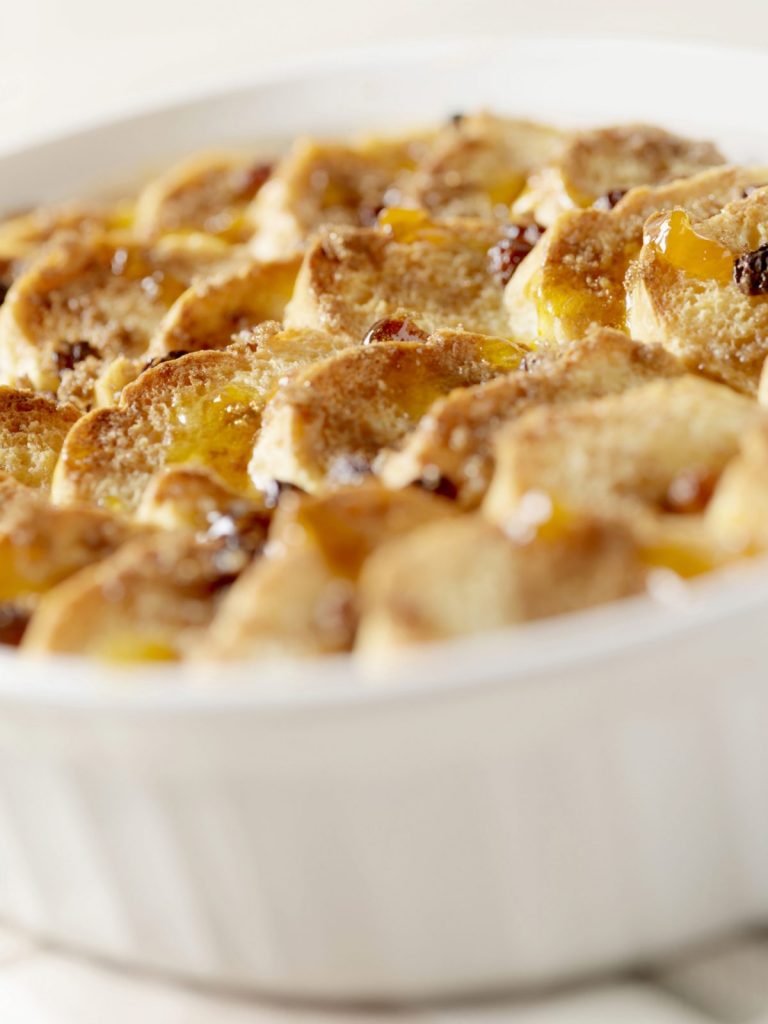 What do I do before serving my French toast casserole?

Once your French toast casserole is finished baking you'll want to remove it from the oven and let it cool. Cool it away from the oven for between five and ten minutes. Once it has cooled a little, it will set a bit more which makes it easier to cut! Cut the casserole into squares about the size of a slice of cake - two to three inches. This casserole is very rich, so a little goes a long way. 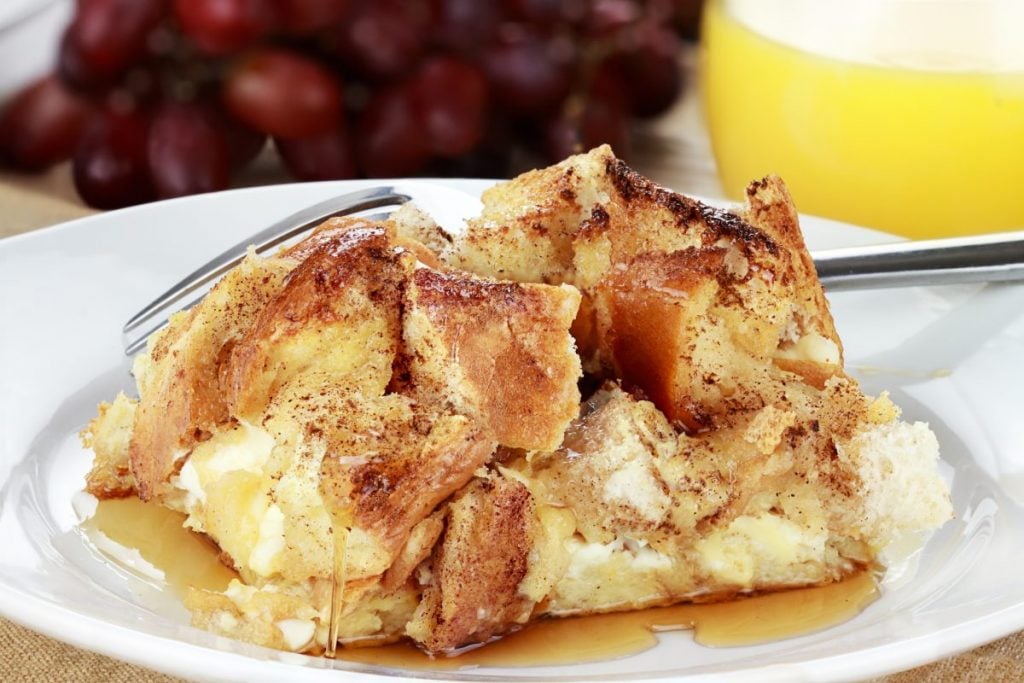