How to Make Crab Cakes

For a very long time, crabs were viewed as dangerous and were only eaten sparingly. Native Americans were the first people to prepare blue crabs as food, but it wasn't until 1930 that crab cakes were first introduced in a cookbook by Crosby Gaige. There are plenty of ways to cook crab and serve them as patties.

Crab is full of omega-3 fatty acids, selenium, and protein. Selenium boosts metabolism and supports the thyroid system. Crab also contains B2, which supports the health of red blood cells and helps the body break down carbohydrates. Vitamin B12 can prevent cardiovascular disease and aid in brain function. 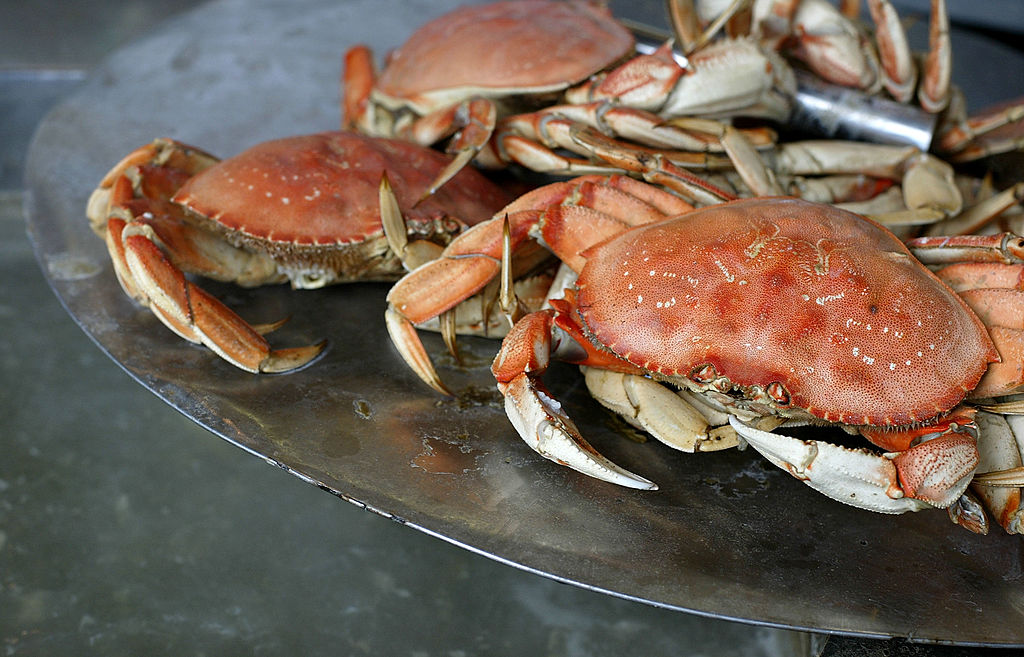 Blue crabs aren't the only type of crab meat that is cooked. While the blue crab is salty and its legs are more flavorful than the rest of its body, the snow crab is sweet, and it's served as four legs and a claw. King crab is full of bright white meat, and it's more difficult to break the shell than it is to break snow crab. Dungeness crab is similar to blue crab, it's served all year round, and has a succulent and flaky flavor. Stone crab is served as a single claw, and it's considered a flaky delicacy. 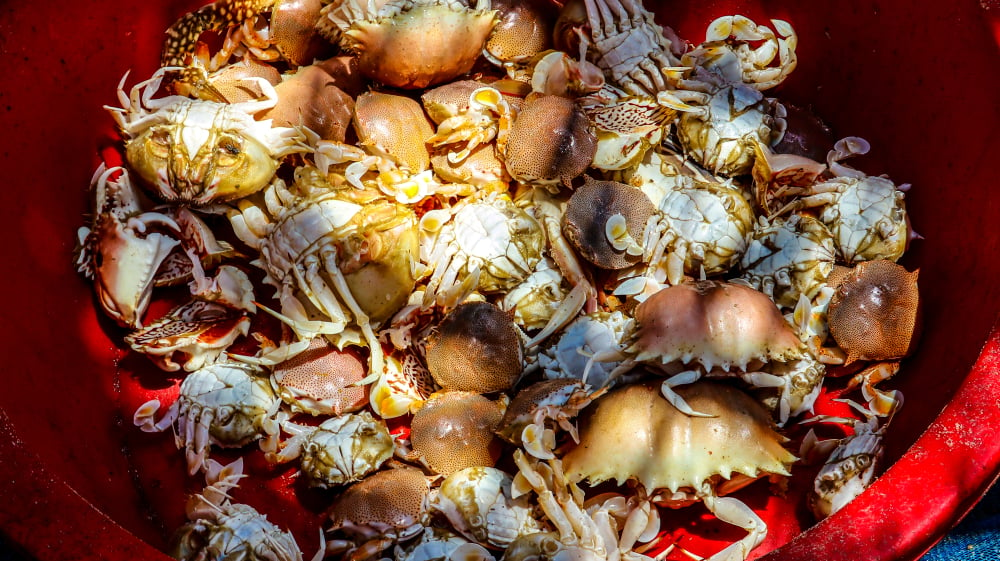 The History of the Blue Crab

The blue crab is abundant in Chesapeake waters, and they are predators to other fish species. Before Maryland was known for its crab cake recipes, the blue crabs were already included in meals. In the 1600s, Europeans and Native Americans ate plenty of blue crabs because they heavily populated their waters, so they were always available, and families enjoyed the taste of them. 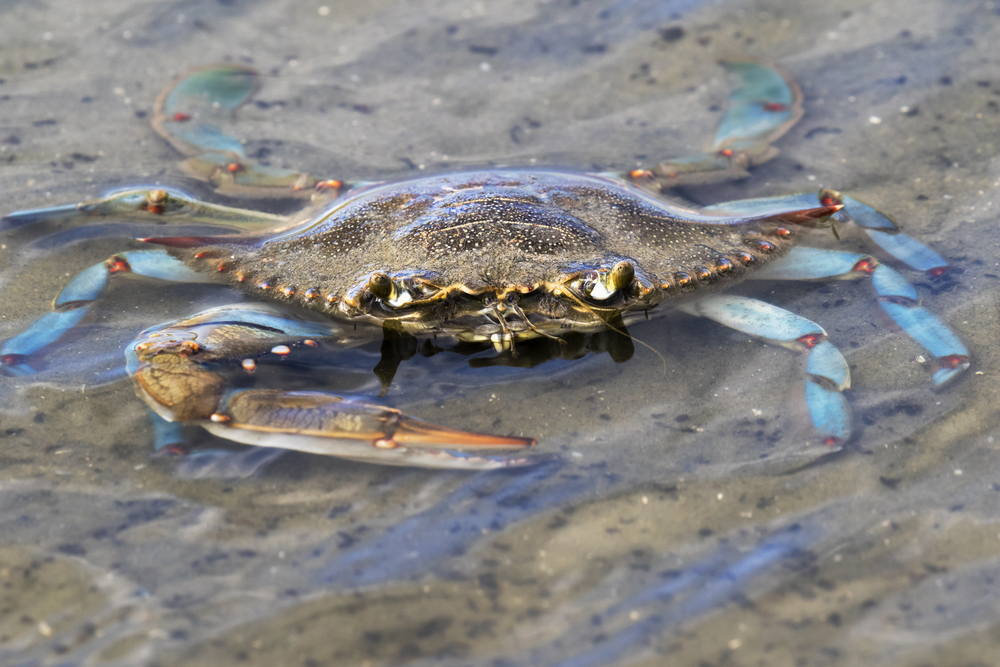 Mix 1/3 of the bread crumbs with chopped green onions, red pepper, egg, mayonnaise, lemon juice, cayenne, and garlic powder. Combine the crab with the mixture. Place the remaining bread crumbs in a bowl. Take a handful of the mixture, shape them into medium-sized balls, then dip them in the bread crumb bowl. Add butter on the skillet and turn the heat on medium. Place the crab cakes on the skillet and cook until golden brown on each side. 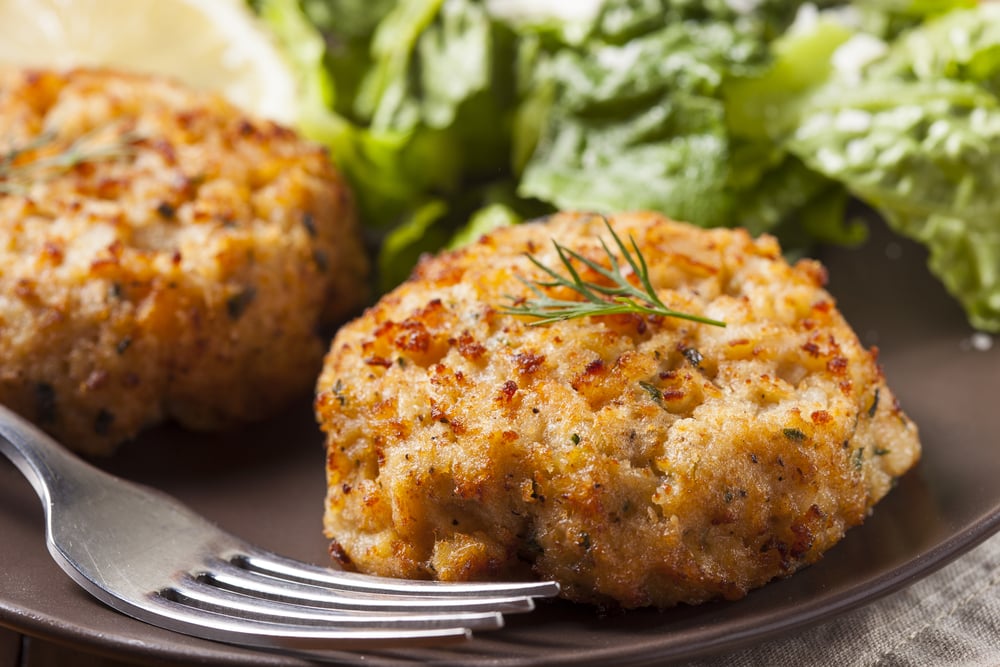 Why Breadcrumbs are Important

Crab cakes were created when people realized breadcrumbs take away the taste of potent fish from the meal. They assist in combining all of the ingredients to form a firm patty that adds crunch to the topping. Without the breadcrumbs, the crab would be too moist and would not hold its texture. 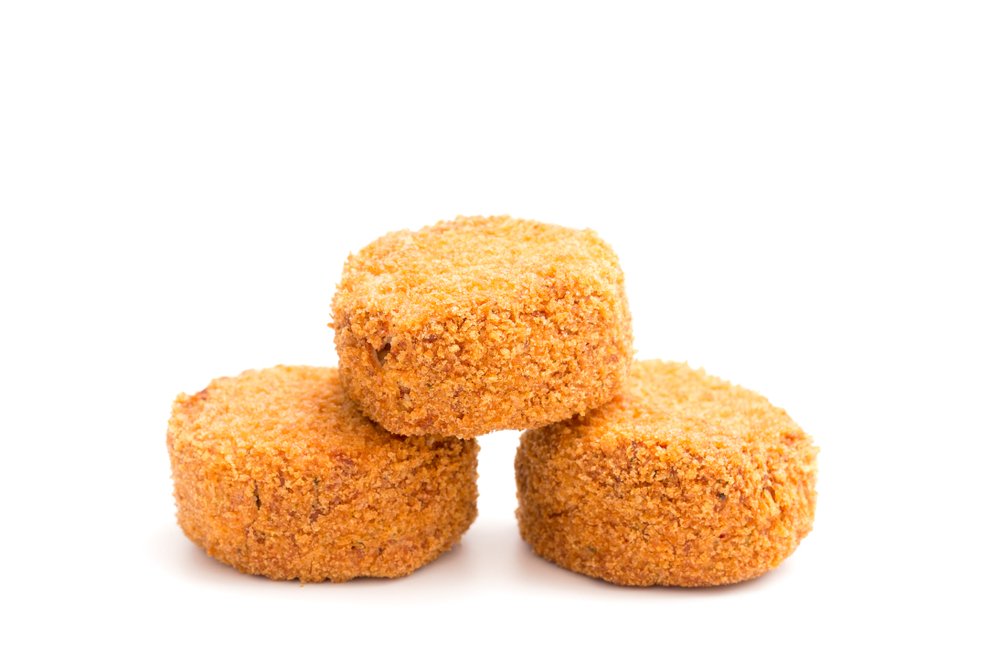 Why Lemon is A Key Ingredient

Lemon is used as an ingredient in many seafood dishes. It enriches the flavors of the crab and brings the rest of the herbs together with the meat. The salt neutralizes the acidity of the lemon, making them a delicious pair. Sweet, salty, savory, and acidity are key components to any meal, and this is particularly true to crab meals. 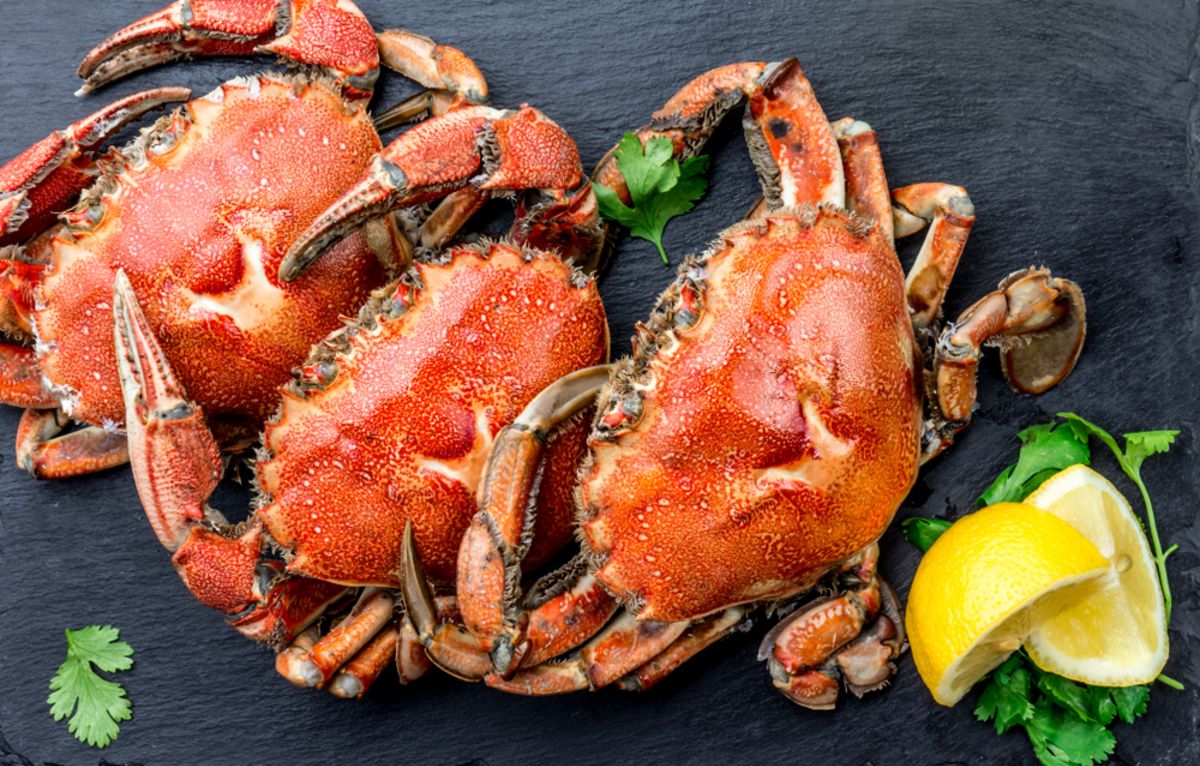 Side Dishes for Crab

Since crab is a rather light meal, including a few side dishes such as roasted Brussel sprouts, steamed artichokes with garlic, deviled eggs, a caesar salad, or caramelized onions will pair well with the crab and will make the meal feel complete. 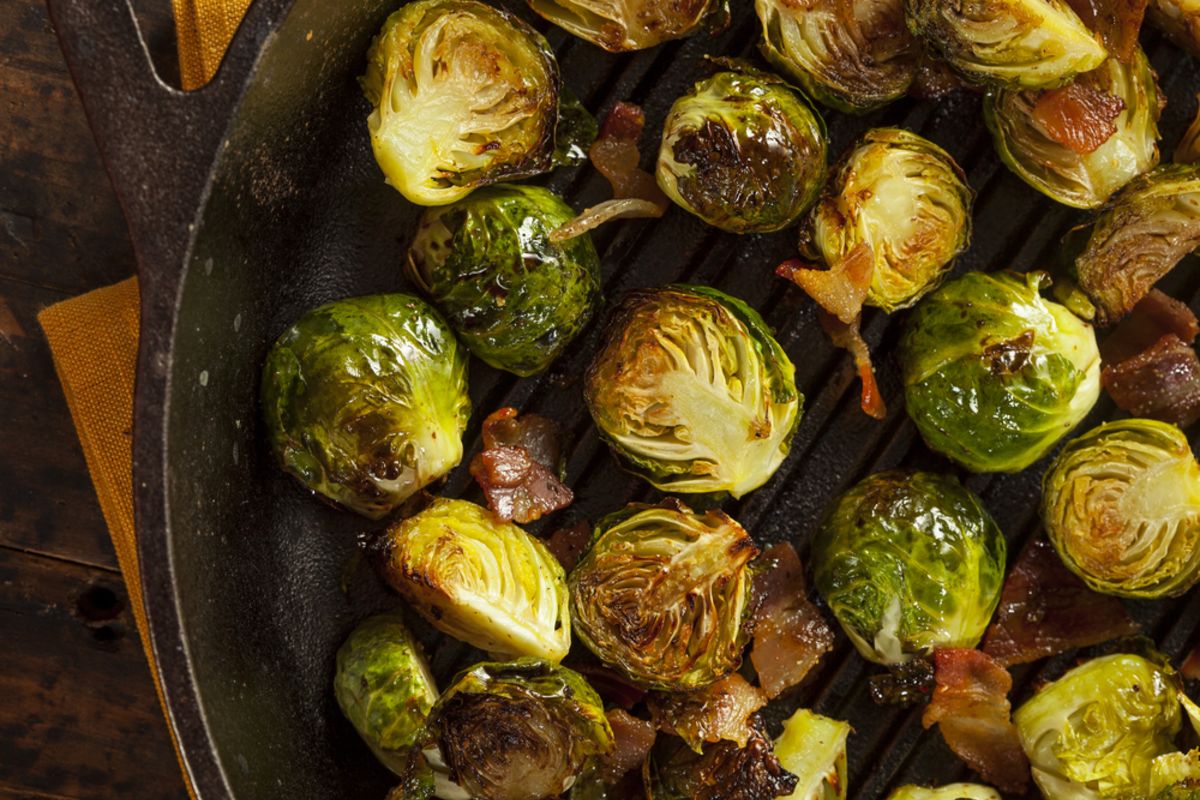 Crab and lobster are usually served with a lemon sauce on the side. The dipping sauce is made of melted butter, lemon juice, parsley, and minced garlic; the sauce is usually served on the side so you can dip the crab meat into it. It adds even more flavor to the already sweet crab meat. 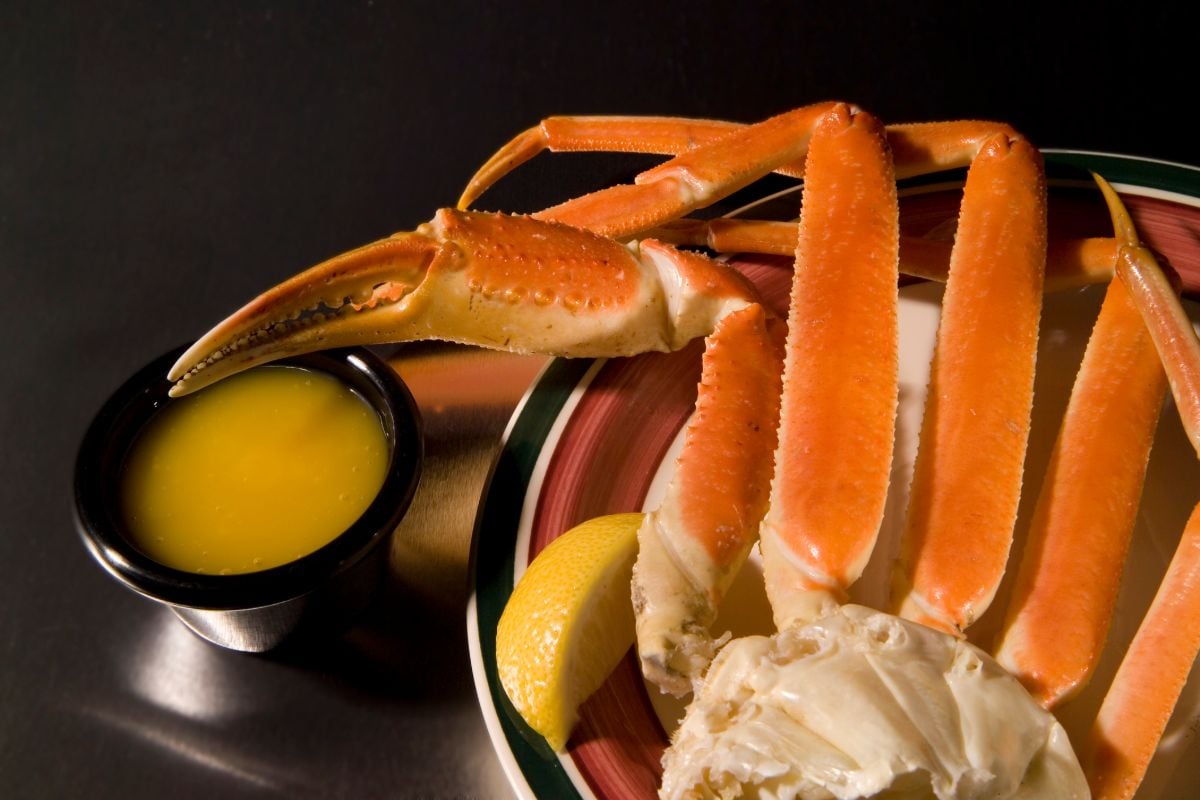 Crab pairs well with thyme, parsley, oregano, chives, rosemary, mustard seed, and cilantro. You can use small amounts of oregano, thyme, and rosemary to create a wonderfully intense flavor. A little goes a long way with the herbs, and they all bring savory notes to the crab's meat. 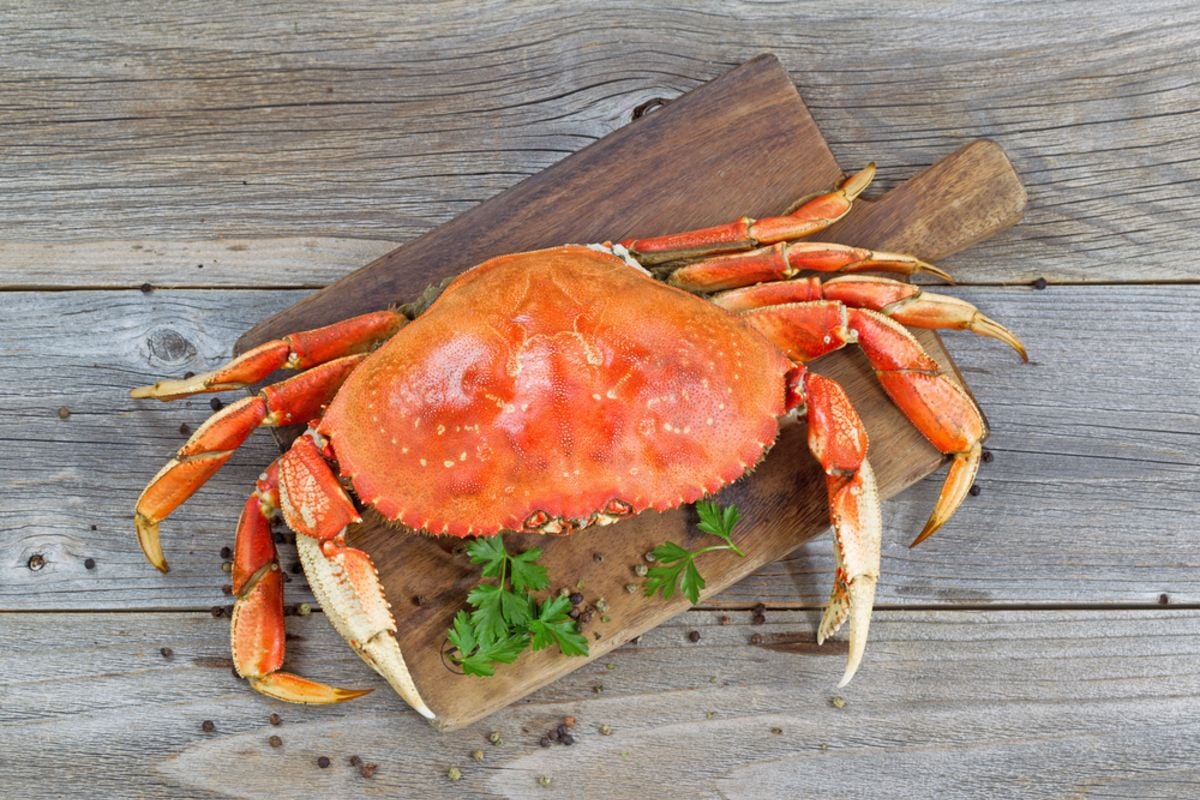 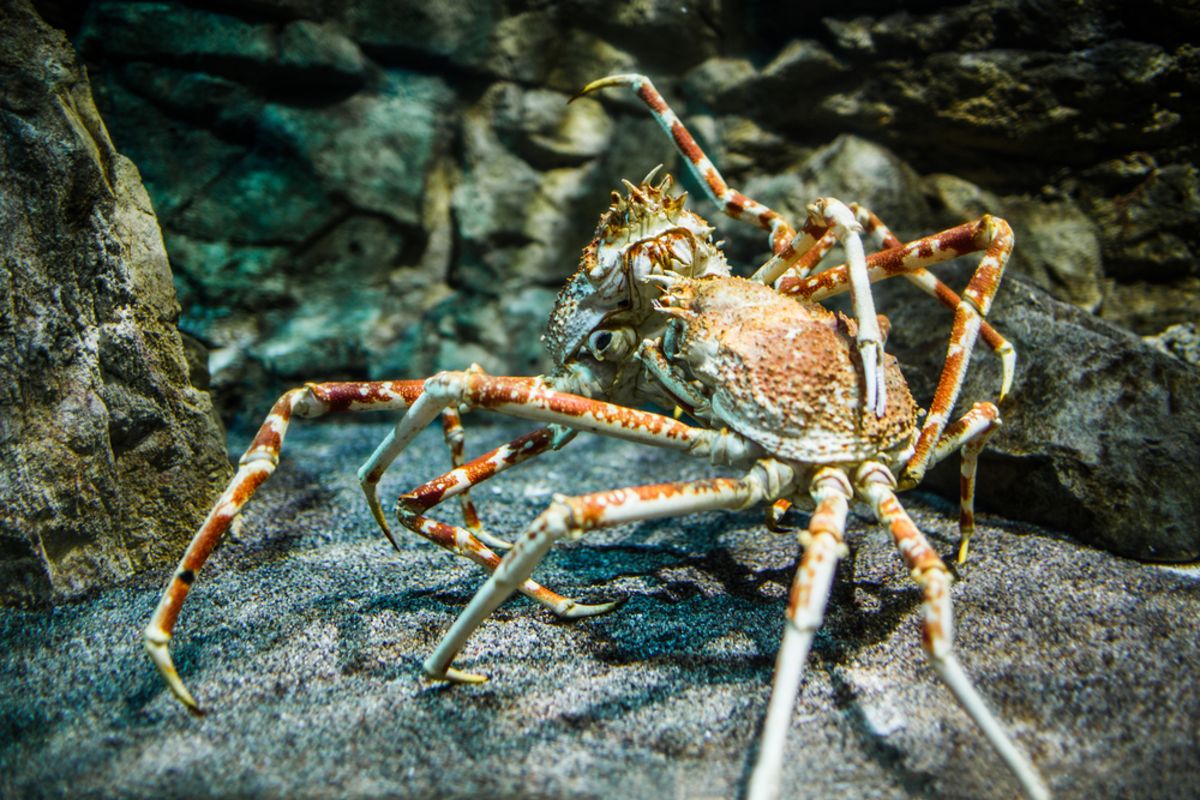