How to Make a Shamrock Shake

Over 60 million shamrock shakes have been sold since McDonald’s first introduced them almost 50 years ago. Every February, when this seasonal St. Patrick’s Day treat makes its annual return, fans line up like they’re reuniting with their long-distance lovers for a month-long tryst. If you’re one of the millions of people who can’t shake your obsession with this minty milkshake, you’re in luck, because you can easily make shamrock shakes at home, year round.

What is a shamrock shake, anyway?

The shake is only available at McDonald's from February through the day after St. Patrick’s Day, March 18th, each year. Once it’s gone, it really is gone—“shamrock shake syrup” is only ordered once a year for the spring season. 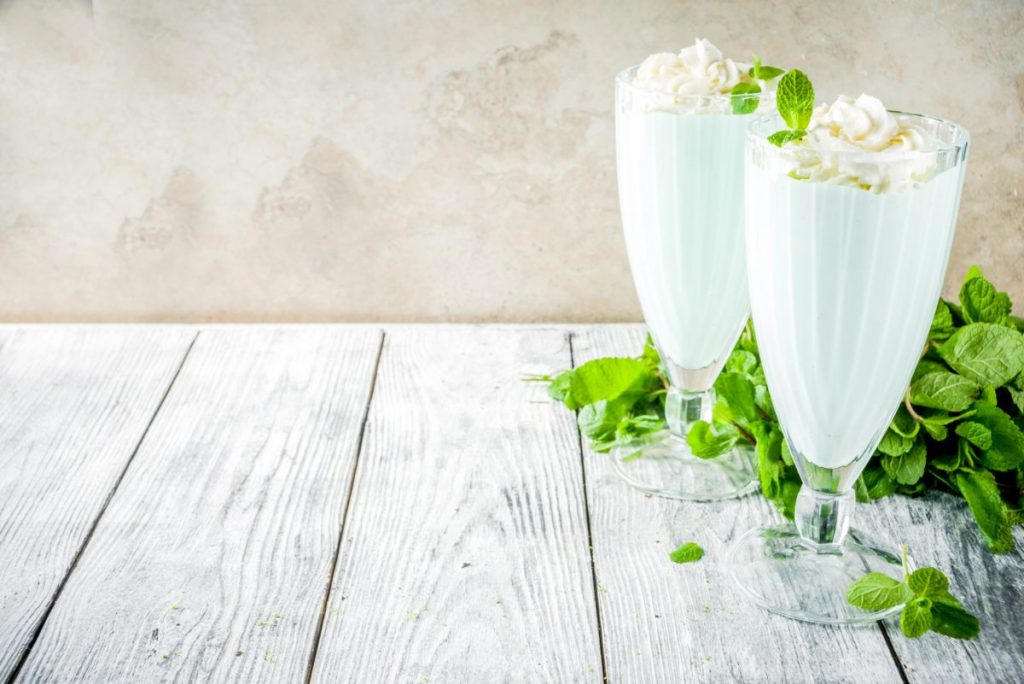 If green-hued drinks usually send you running for the hills, you’re probably wondering what makes this one so popular. Shamrock shakes are a delectable combination of creamy vanilla ice cream with just a hint of mint. They are both refreshing and deliciously rich at the same time, and fans claim there’s no better way to get into the spirit of St. Patrick's day. 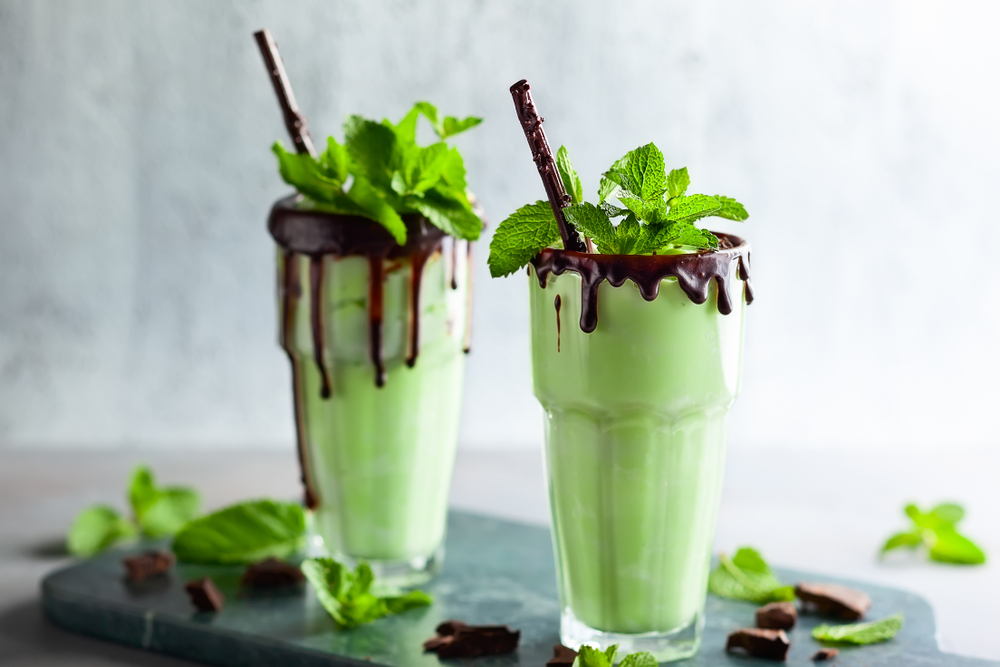 How do I make a shamrock shake?

To make your own homemade shamrock shake, you will need:

Blend the ice cream, whole milk, mint extract, and green food coloring in your blender on high until the mixture achieves a creamy milkshake consistency.

Serve in tall glasses with a generous dollop of whipped cream, a sprinkling of green sugar, and a cherry on top.Note: this recipe makes enough shake for 2 or 3 people, but if you want it all for yourself, we won’t tell! 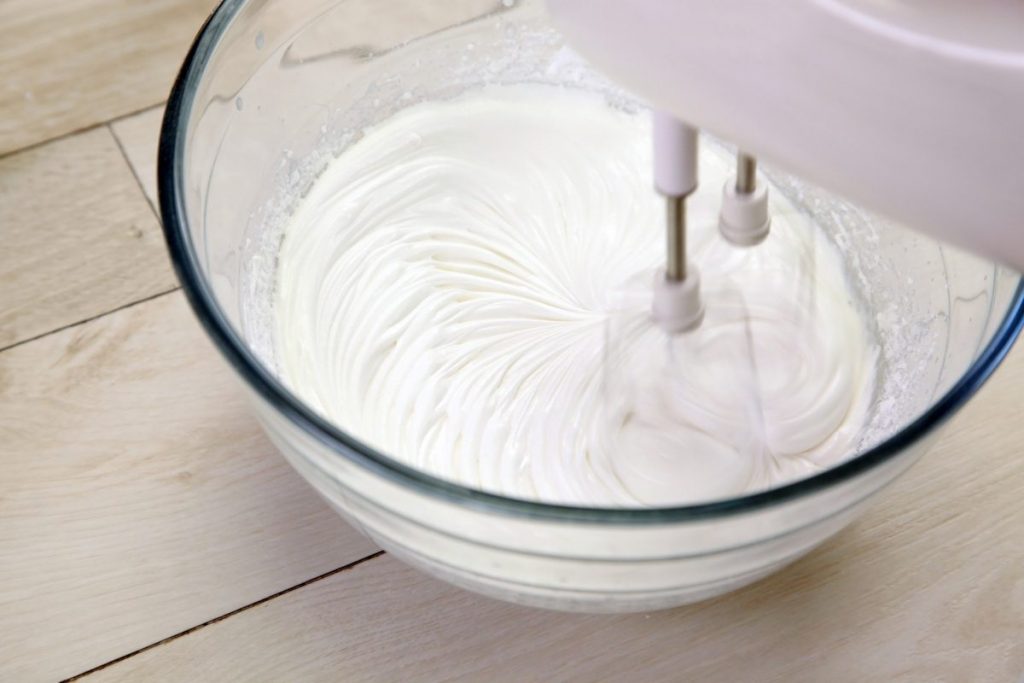 Any tips on making the perfect shamrock shake? 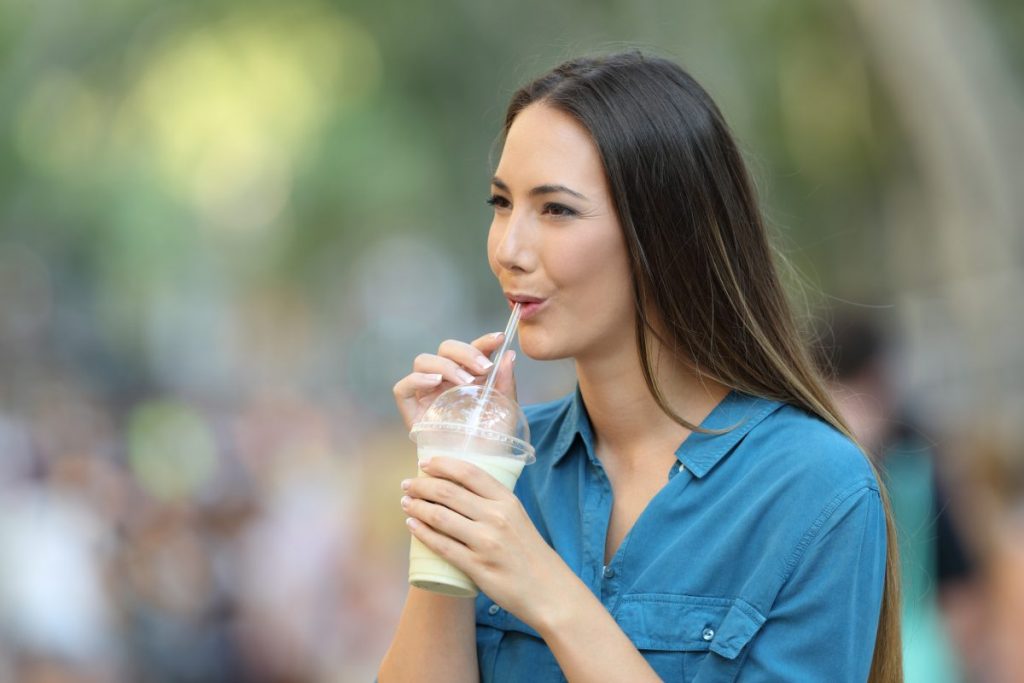 Can the recipe be adjusted for special diets?

You can also lower the fat and calorie content slightly by using low calorie or sugar-free vanilla ice cream or frozen yogurt, and adding fewer toppings—or better yet, skip the toppings altogether. 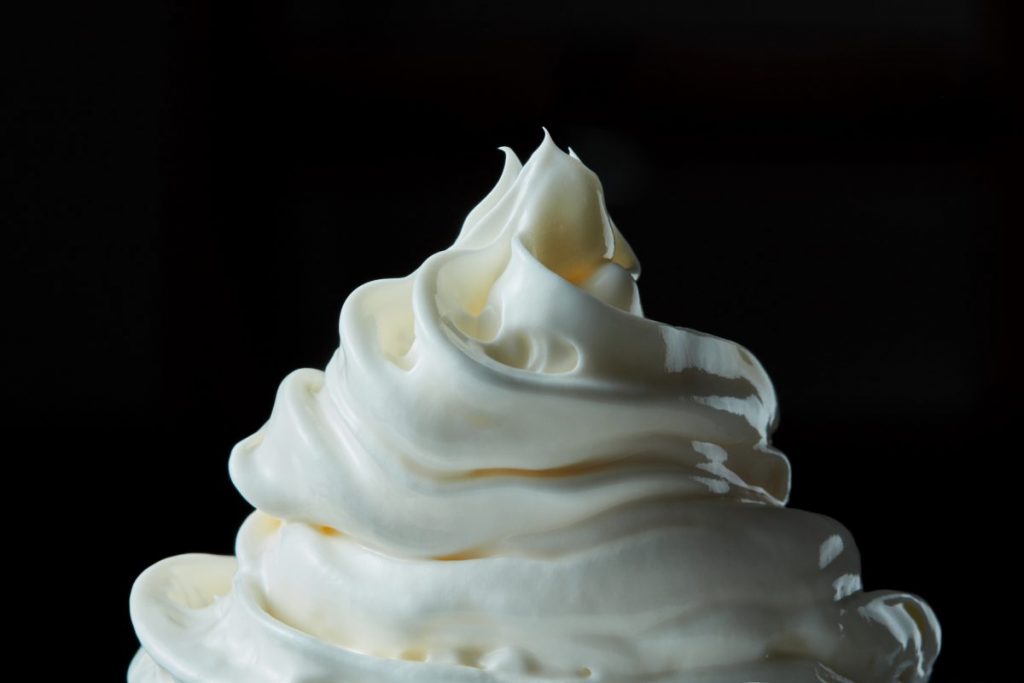 Can I add alcohol?

Ah, asking the important questions. The answer is yes; you can add as much booze as you want when you make your own shamrock shakes at home—yet another reason to go homemade! Any vodka will do, but marshmallow flavored will really add some magic to this recipe.

You can even skip the shake altogether and make a fancy St. Paddy’s Day dessert with two simple ingredients: a scoop of vanilla ice cream drizzled with emerald-hued creme de menthe liqueur. 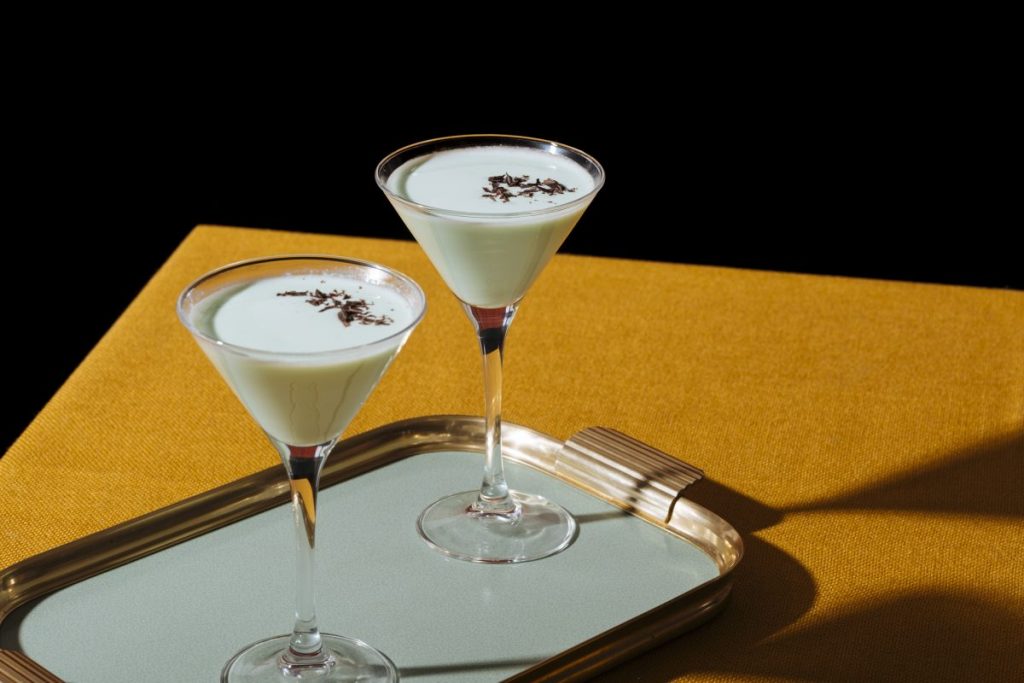 How long have shamrock shakes been around?

The first “St. Patrick’s Day Shakes”, as they were originally called, were introduced by McDonald’s in 1970, and have taken many forms over the years—some more successful than others. The shakes have always been green, but they haven't always been minty. Initially, they tasted like lemon-lime sherbet, a citrusy combination which was eventually scrapped for plain vanilla in 1973. In 1980, a shamrock sundae was phased in and out due to poor sales. McDonald’s even invented a new character, Uncle McGrimacey, to promote shamrock shakes in the 1980s. The mint version we know and love today wasn’t introduced until 2012 and has only recently been available all across the United States. 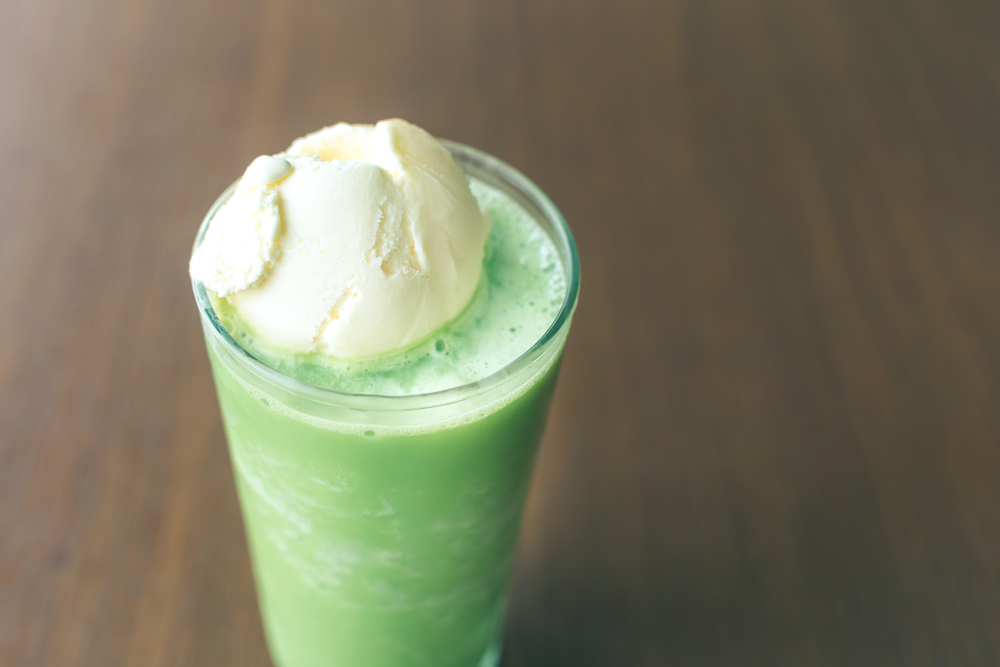 Are shamrock shakes bad for you?

Well, they aren’t exactly goodfor you. Put it this way: the McDonald’s version has as many calories as one and a half Big Macs. That’s the same as three Egg McMuffins, one and half servings of large fries, and two and a half hot fudge sundaes. A shamrock shake also has 82 grams of sugar—that’s like eating six slices of white bread in one sitting. The homemade version is slightly better, but only because you have more control over ingredients and portion sizes.

Nobody claimed shamrock shakes were a health food, but that said, maybe it’s a good thing they’re only available once a year for a limited time! 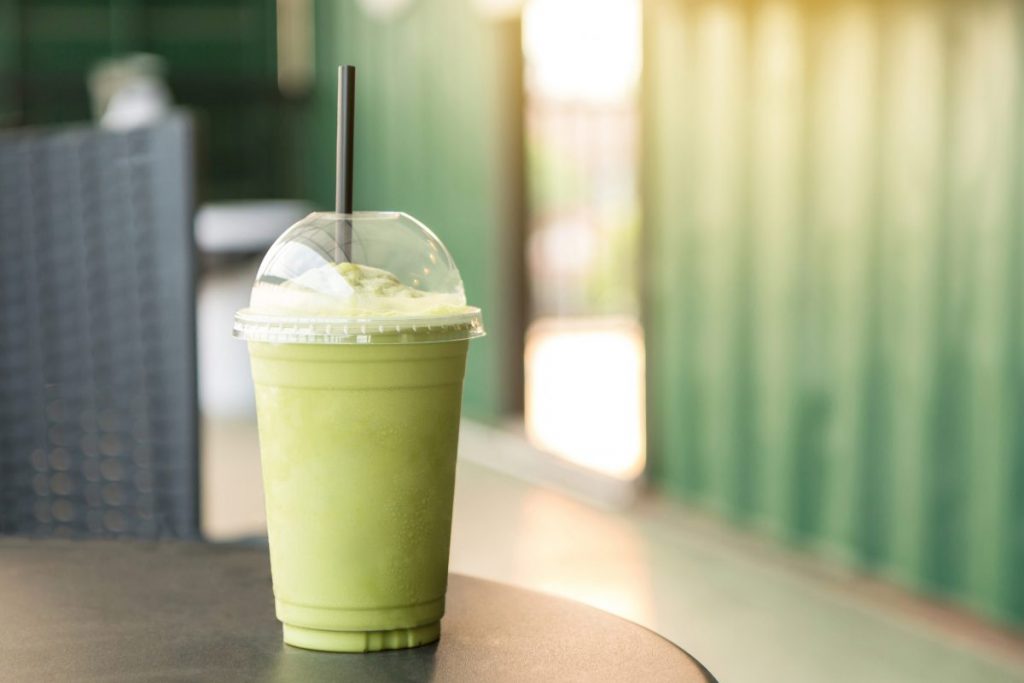 Are there healthier alternatives to shamrock shakes?

If you want the green without all the guilt, there are plenty of healthier choices. 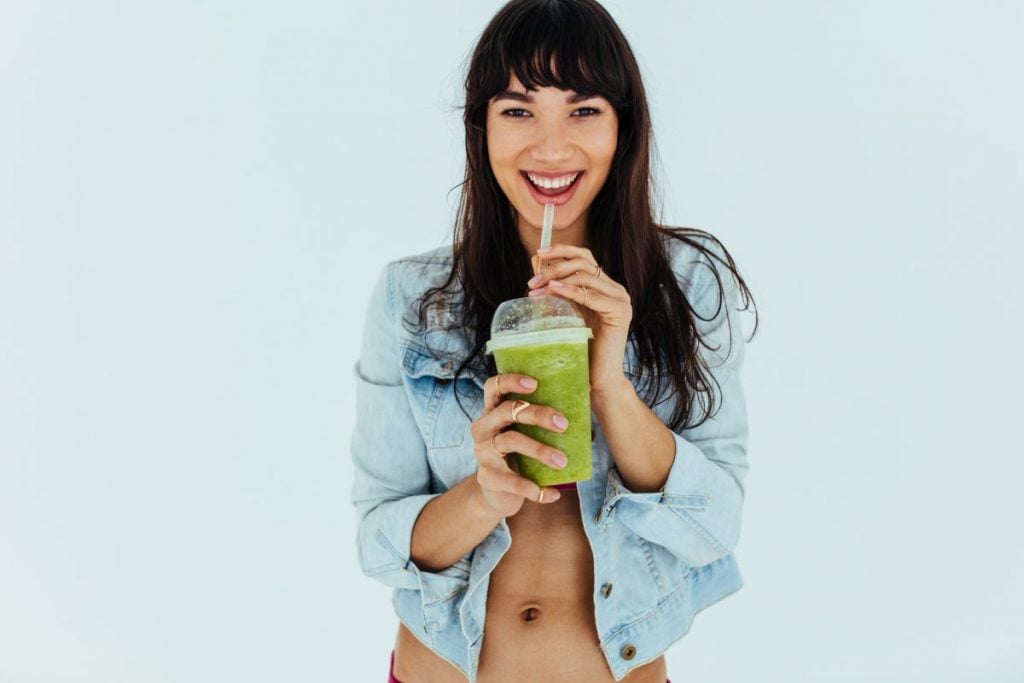 Do they sell shamrock shakes in Ireland?

Surely shamrock shakes exist on the Emerald Isle too, right? Indeed they do! Ireland is one of just three countries in the world where McDonald’s sells this festive flavored milkshake, along with Canada and The United States. In fact, Ireland recently introduced McDonald’s delivery service nationwide, so they can now get their shamrock shakes delivered right to their door whenever a craving strikes. Talk about “luck o’ the Irish”! 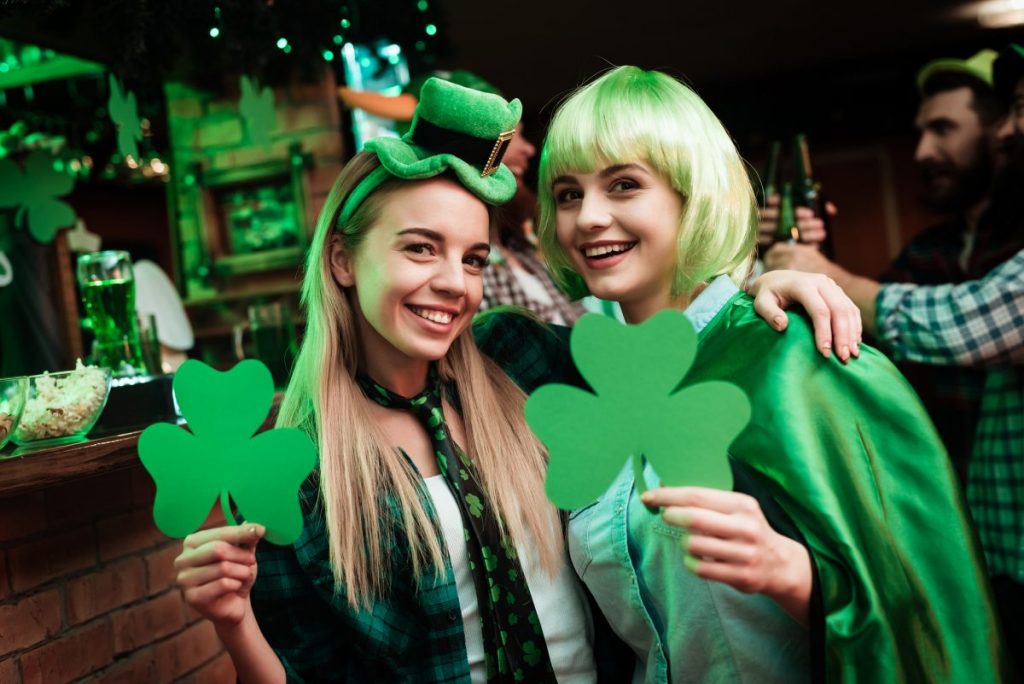