How to Make a Quick and Tasty Cheesecake

Rich, creamy and — of course — lusciously cheesy, cheesecake continues to be a favorite dessert worldwide. Thought to have originated in ancient Greece, cheesecake varieties have thrived throughout history and now seem to come in endless varieties.

If the thought of making cheesecake makes you nervous, don't worry. Follow this simple but delicious cheesecake recipe, and you’ll realize that making this ultimate cheese-filled treat is almost as easy as requesting a second helping. 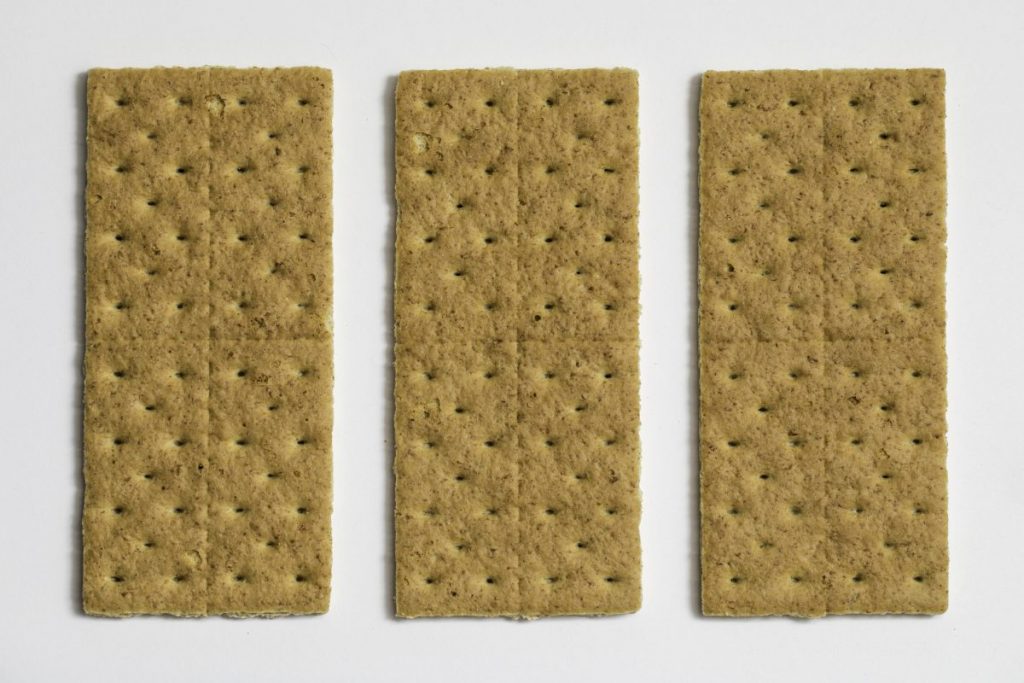 Set out a half cup of butter to melt for an hour to make it easier to mix with your other ingredients later. Then, pour one and a half cups of crushed graham crackers into a large mixing bowl. Add the softened butter and one-fourth cup of sugar. Use an electric mixer to blend the ingredients thoroughly. 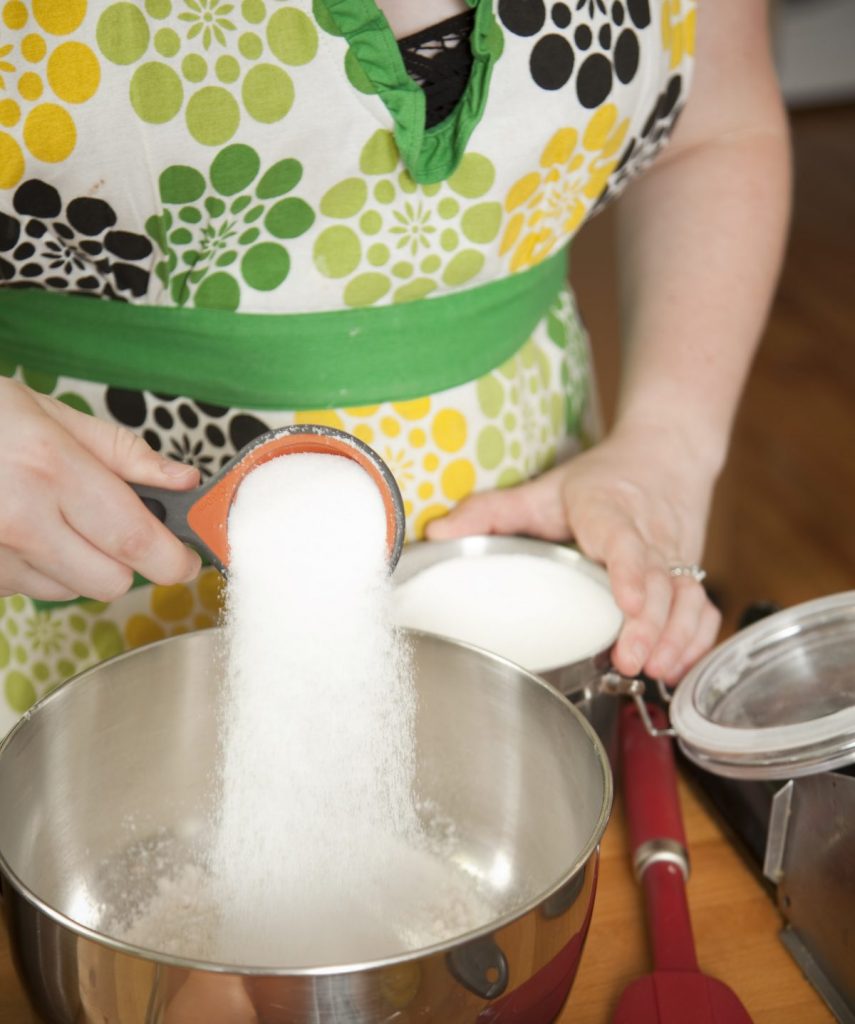 Press in the Crust

Spoon the crust mixture into a 9-inch, non-stick springform pan. The mix should be tightly compacted and spread evenly across and up the sides of the pan in a quarter-inch layer. You can pack the mixture with the bottom of a glass or measuring cup to help ensure a smoother crust. Be sure to pack down the edges along the pan to avoid uneven bumps in the crust. Finally, place the pan into your refrigerator and chill for two hours. 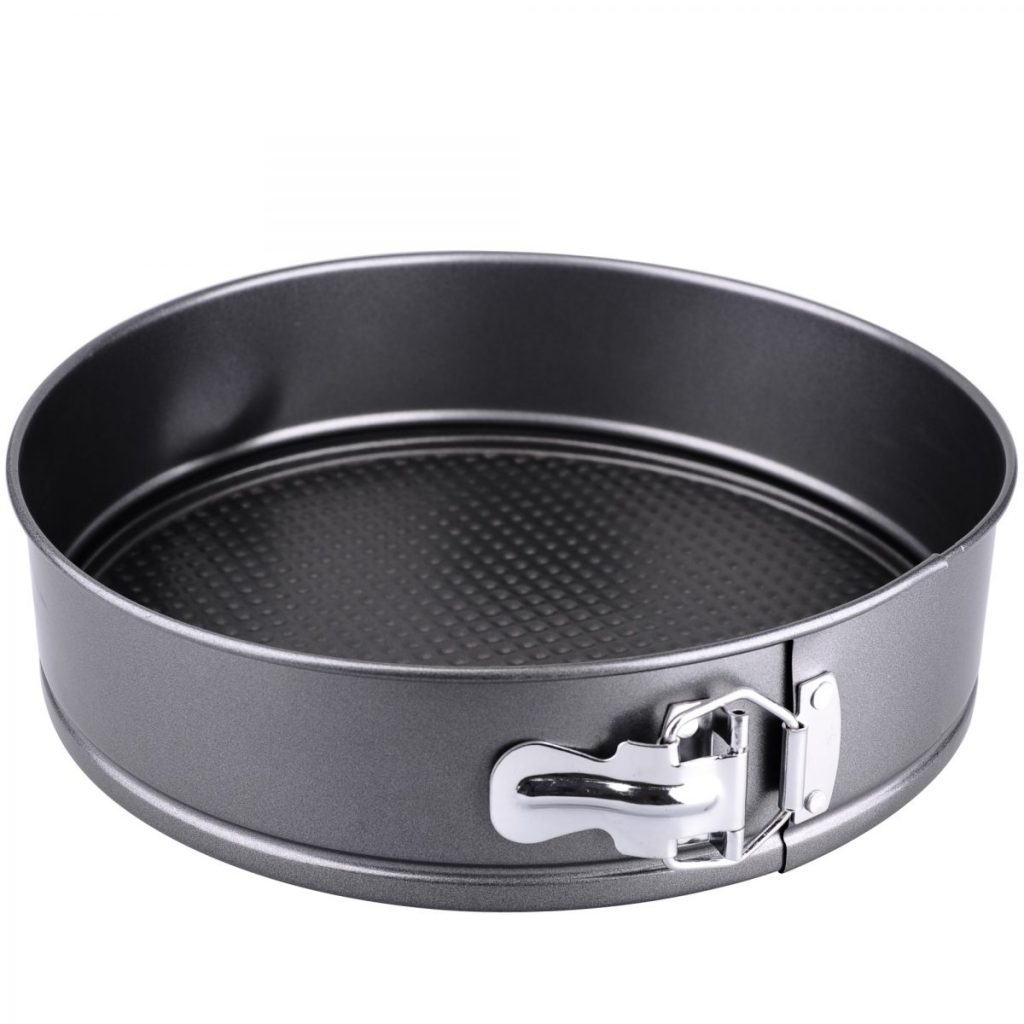 Set out four 8-ounce packages of cream cheese when you set out your butter to give the cheese time to soften. Then, combine the cream cheese in a large mixing bowl with a half cup of sour cream, along with two teaspoons of vanilla extract and one and a quarter cup of sugar. 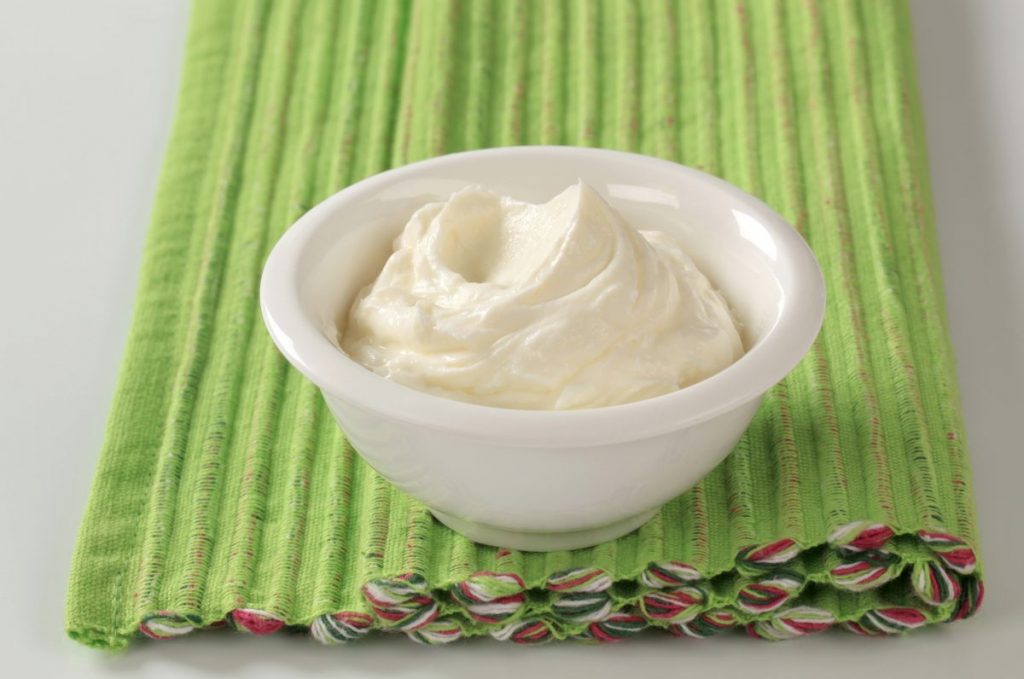 Blend the filling ingredients with a whisk or an electric egg beater on low speed. Once the mix begins to look smooth, add in five eggs. Continue mixing until the filling is thick and there are no lumps. 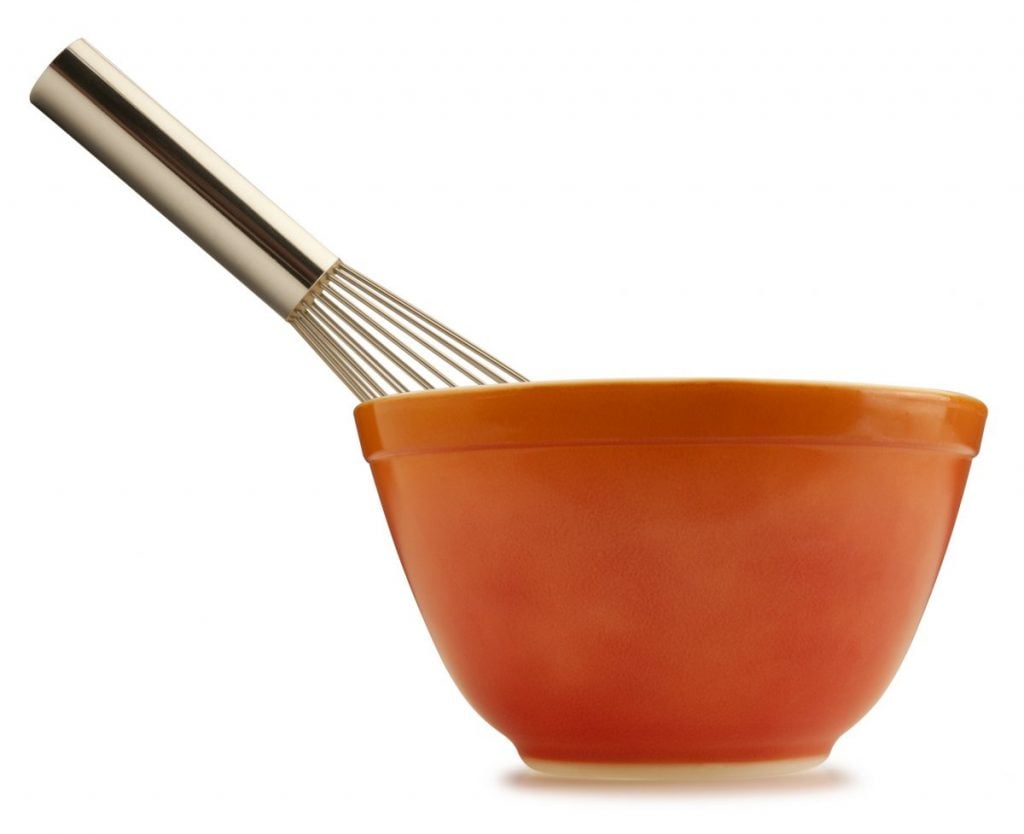 Add the Filling to the Pan

Preheat the oven to 300 degrees f. Pour the filling into the pan over the graham cracker crust. Use the back of a rubber spatula or spoon to spread the filling evenly across the pan. The filling should reach up to the end of the crust but not over the edge of the pan. 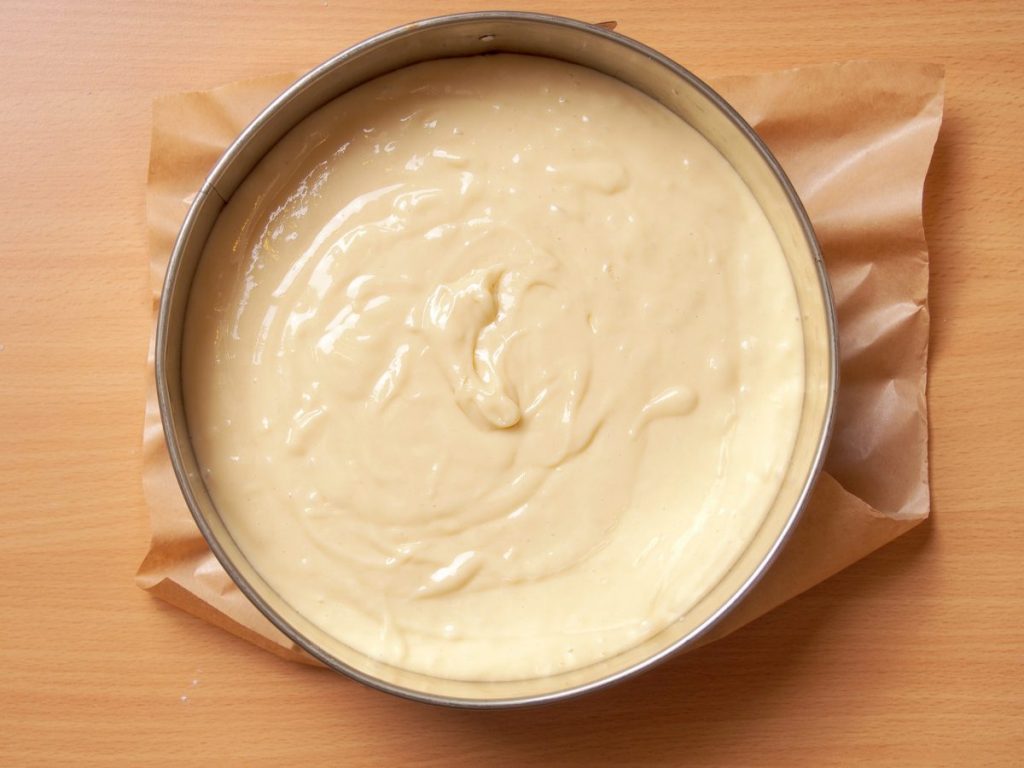 Place the pan on a baking sheet and bake in the oven for 65 to 70 minutes. The cheesecake should be firm and puffed up around the edges when it’s done baking yet still soft enough to jiggle slightly at its center. The soft center will harden when the cheesecake is chilled. 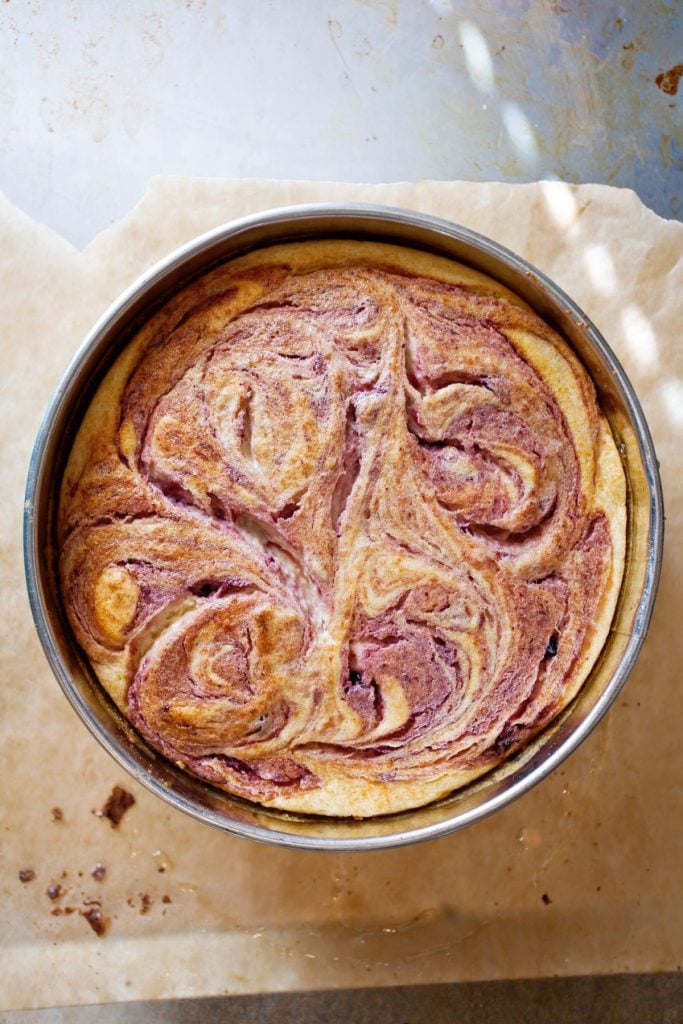 After baking, place the cheesecake on a wire rack until it is cool to the touch. If you attempt to refrigerate the cheesecake immediately after it’s removed from the oven it will contract and crack. Top your cheesecake with fruit slices, swirls of chocolate, a layer of cream or whatever other sweet addition you feel will perfect your dessert. Cover the top of the pan with plastic wrap and chill the cheesecake for 12 to 24 hours to let it harden entirely and obtain the proper texture. 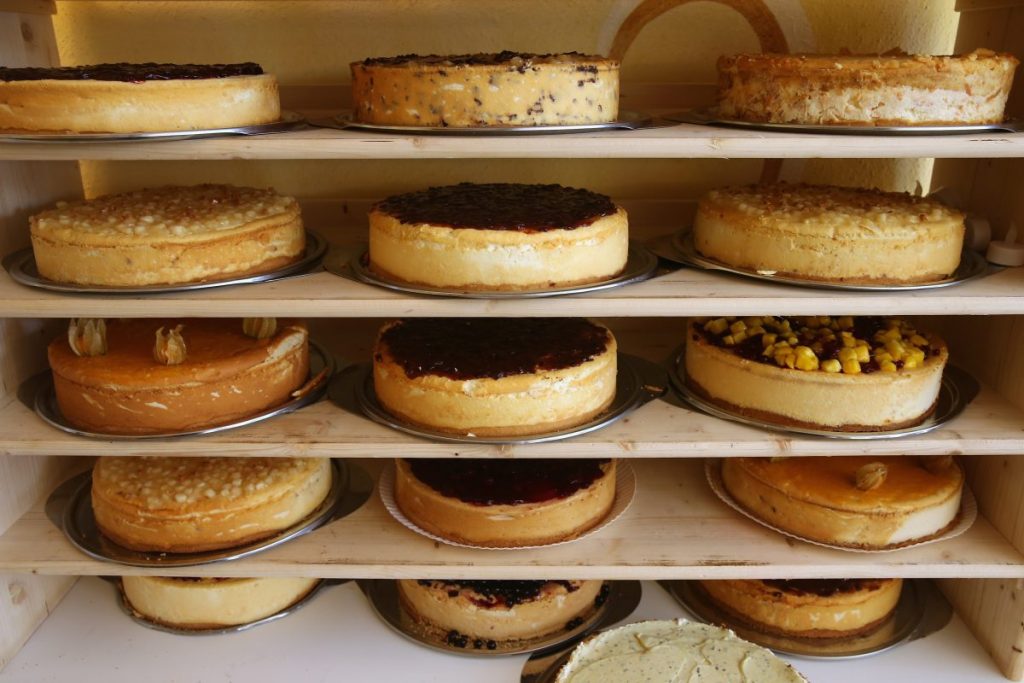 Remove the plastic wrap from around the cheesecake. Then, run a thin knife between the cheesecake and the inside edge of the pan to loosen the cake. Remove the sides of the springform pan. Slide a spatula carefully beneath the graham cracker crust and set the cheesecake on a cutting board. 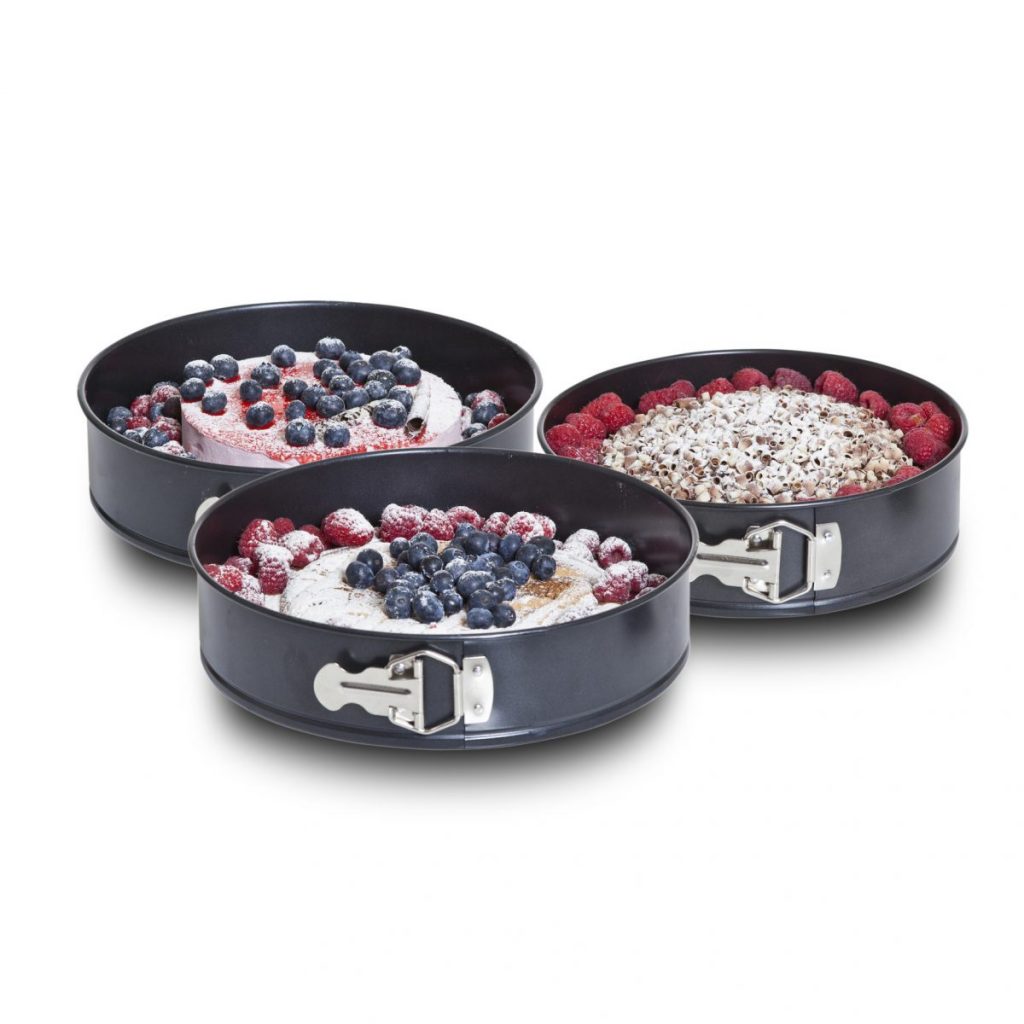 The soft texture makes it a bit tricky to cut cleanly. Fill a glass or other container with hot water. Fully insert the blade of a cutting knife into the water for a few seconds. Then, remove the knife and wipe it with a towel. Slice the cake with a warm, dry knife. Repeat for a smooth and clean cut of cheesecake every time. 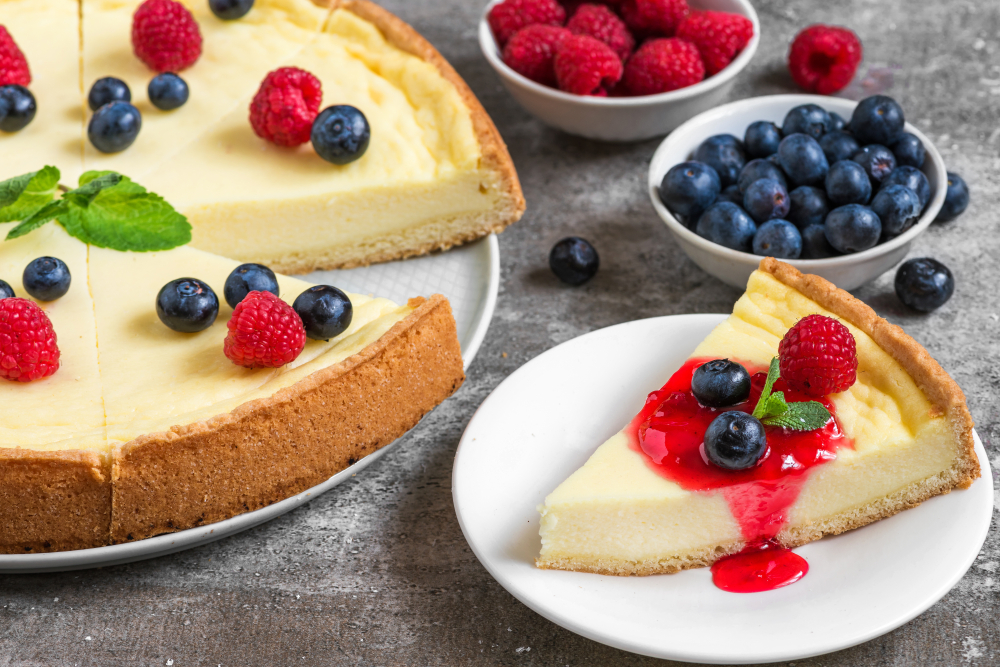