How to Get Rid of Gnats

Gnats are tiny flying insects attracted to moisture and sweet smells. They're also a nuisance for homeowners and are unhygienic. Once you have gnats, the infestation will only grow since gnats lay eggs in moist areas of your home and on decaying fruit. Therefore, it's imperative to get rid of gnats as quickly as possible. There are many methods to control the gnat population in your home as well as habits you can change to help avoid a gnat infestation.

Types of Gnats Found in Homes

There are three types of gnats you may find in your home. They are the fruit fly, drain fly, and fungus gnat. To identify the type of gnat you have, note its size and the characteristics on its body. 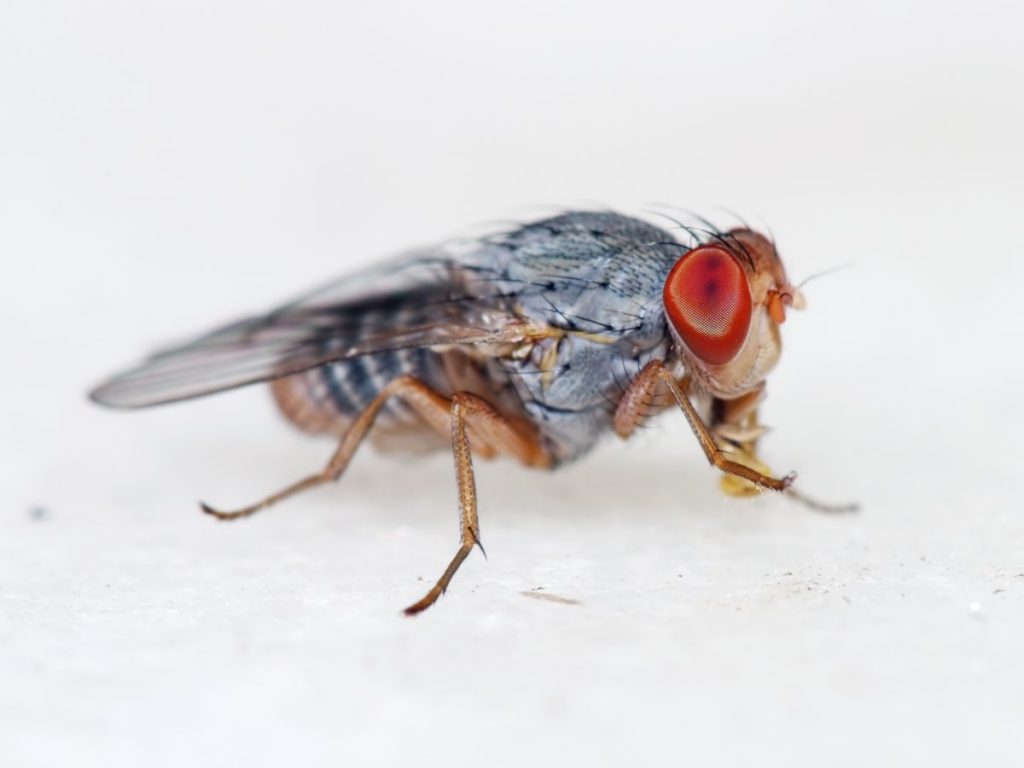 Where Gnats Come From

Fruit flies, drain flies, and fungus gnats invade your home from different places. Each type of gnat forms and lays eggs in common places in your house that are hospitable to it. Fruit flies come from fruit -- in particularly overripe or rotting fruit -- as the creature's name implies. Drain flies dwell in grime and standing water from drain pipes. Fungus gnats are most commonly found in the moist soil of houseplants. Now that you know how to identify the gnats in your home and where they come from, you can use the following methods to eradicate them from your living space. 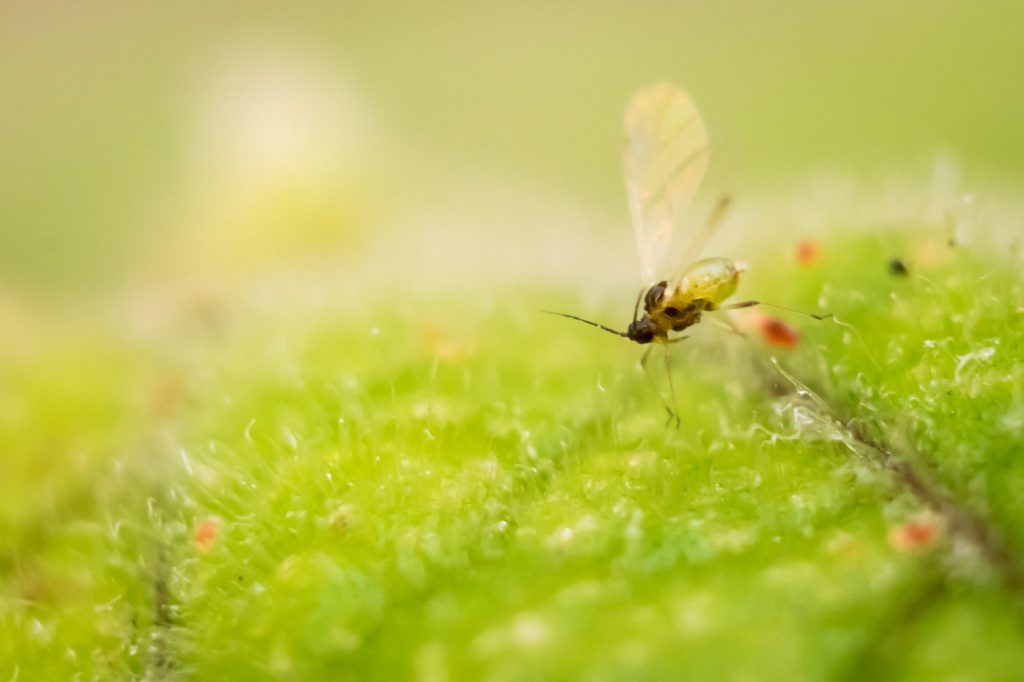 Place a jar or bowl of apple cider vinegar, sugar, dish soap and water in an area where you've had a lot of gnat activity. Since gnats are attracted to sweet smells, they'll seek out the apple cider vinegar and sugar in the mixture. They'll die as soon as they touch the mixture since the soap is poisonous to them. 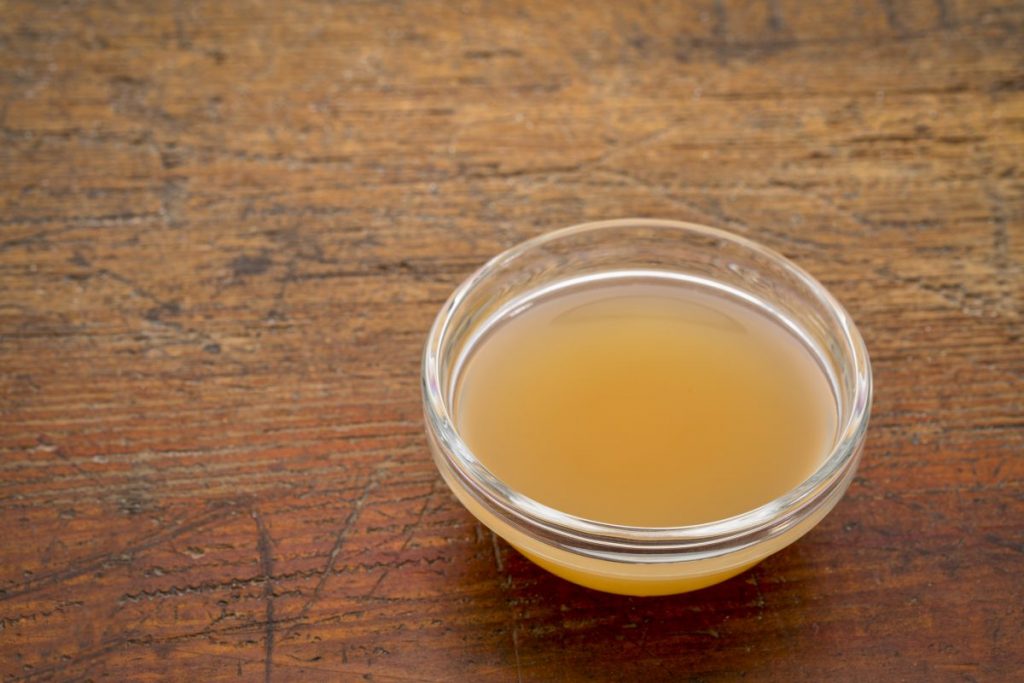 Dish soap is poisonous to gnats and will kill them on contact. Take a bowl or jar and fill it with a mixture of dish soap and water. Place the bowl where you have problems with gnats. As mentioned, the gnats will die as soon as they touch the dish soap mixture in the container. 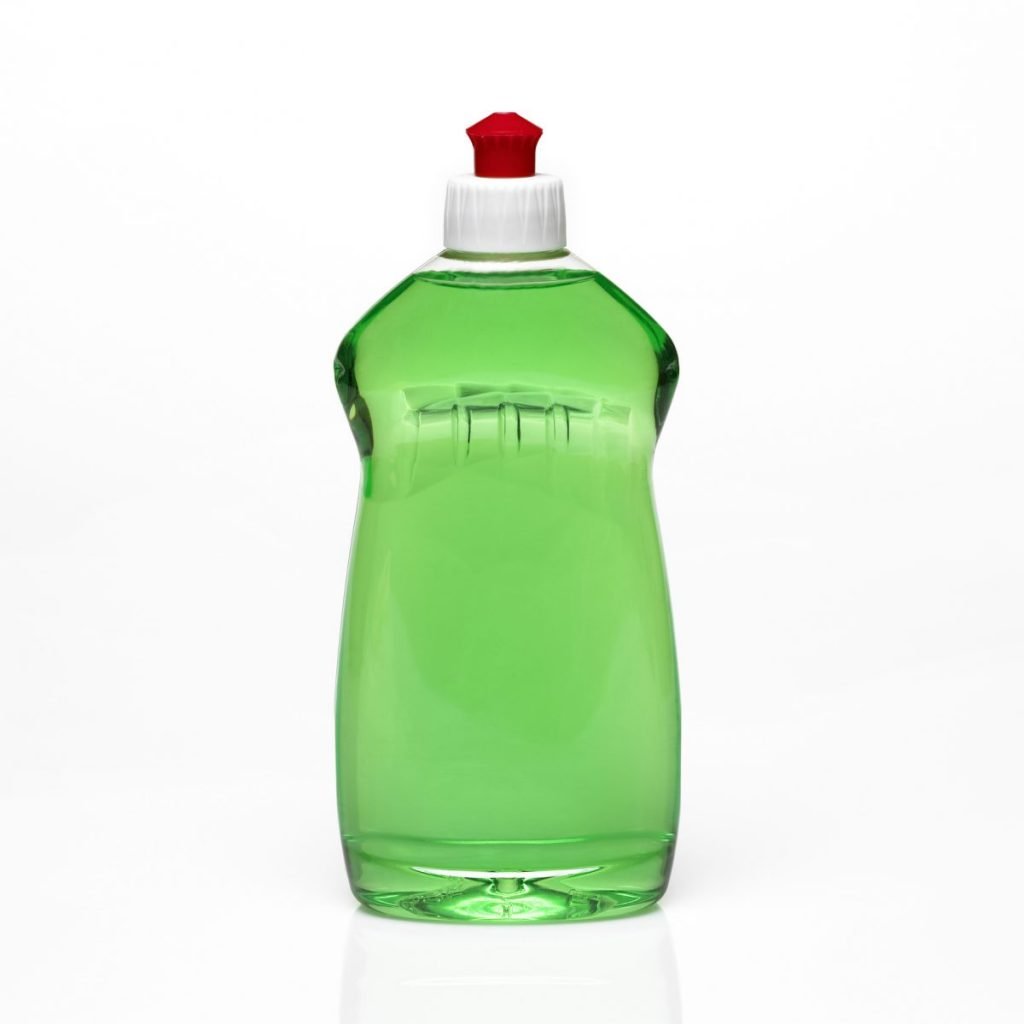 Pour Bleach Down the Drain

If you're experiencing a drain fly infestation, the best tactic is to get them right at the source. Pour some bleach down the drain and let it sit for a few hours to kill the drain flies and their eggs. Before pouring any bleach, open windows and doors in the room to ventilate it and make sure children and pets aren't present. 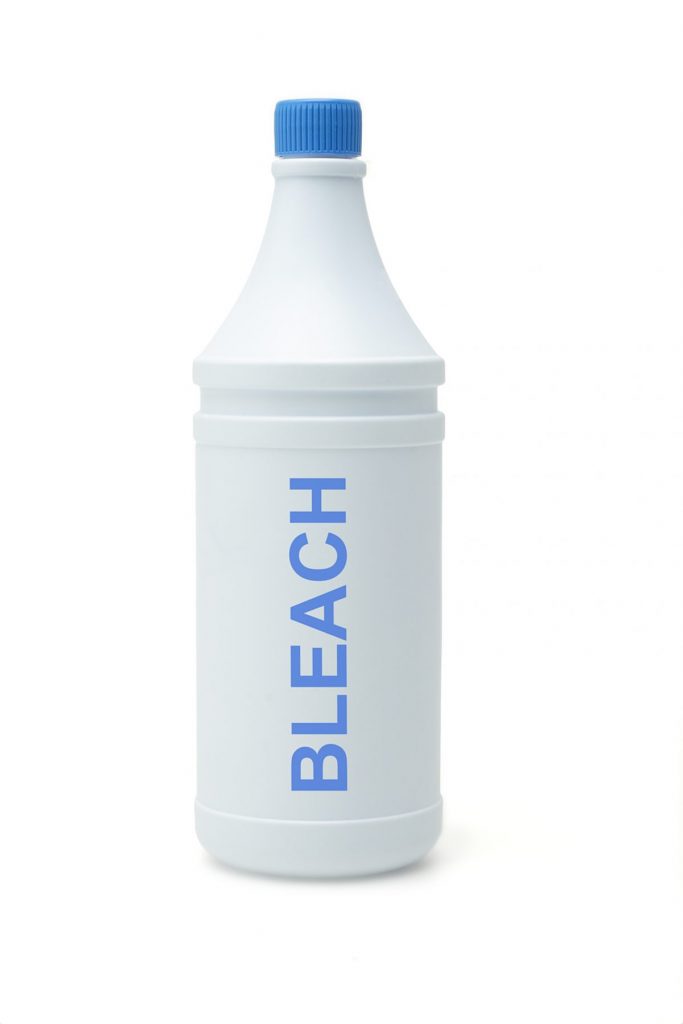 Gnap traps (like fly traps) are a sticky paper you place in your home to attract and capture gnats. The sticky strip used in the trap smells sweet and therefore entices the gnats to come in contact with it. Since it's also sticky, once they touch the trap, they're stuck and can't fly away. 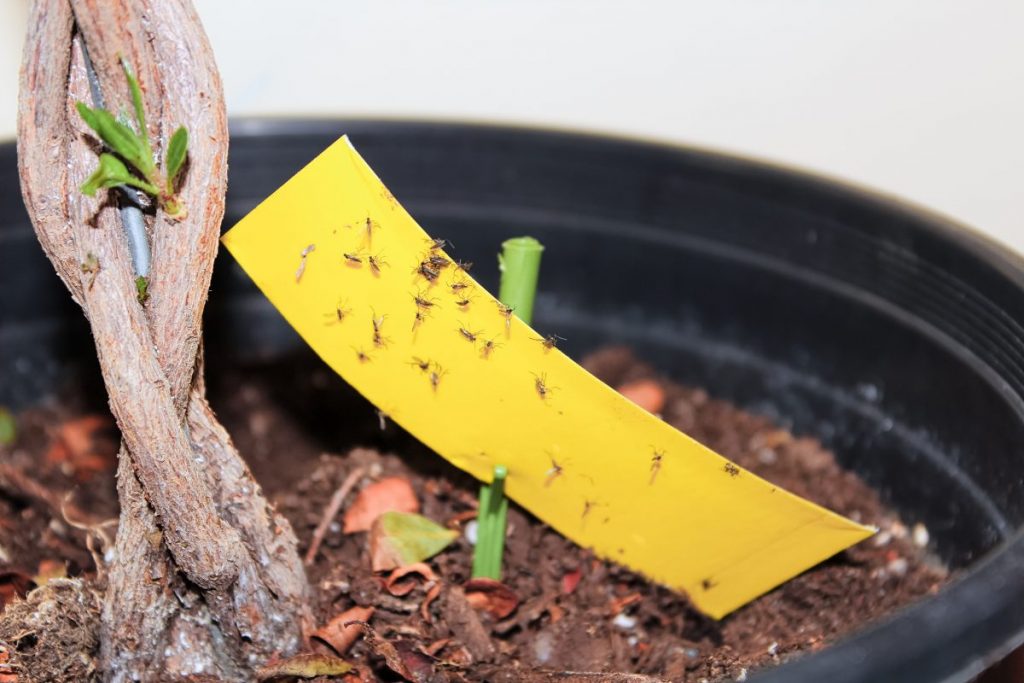 Fogging is the process of spraying a large volume of chemicals potent enough to kill off the population of gnats in your home. These sprays are available at most home improvement stores. If you decide to use the fogging method, you and your family (including any pets) must leave the house until the directions on the spray bottle say it's safe to return (typically within a few hours). Once it's okay to reenter your house, open all windows to ventilate the remaining chemical fumes. 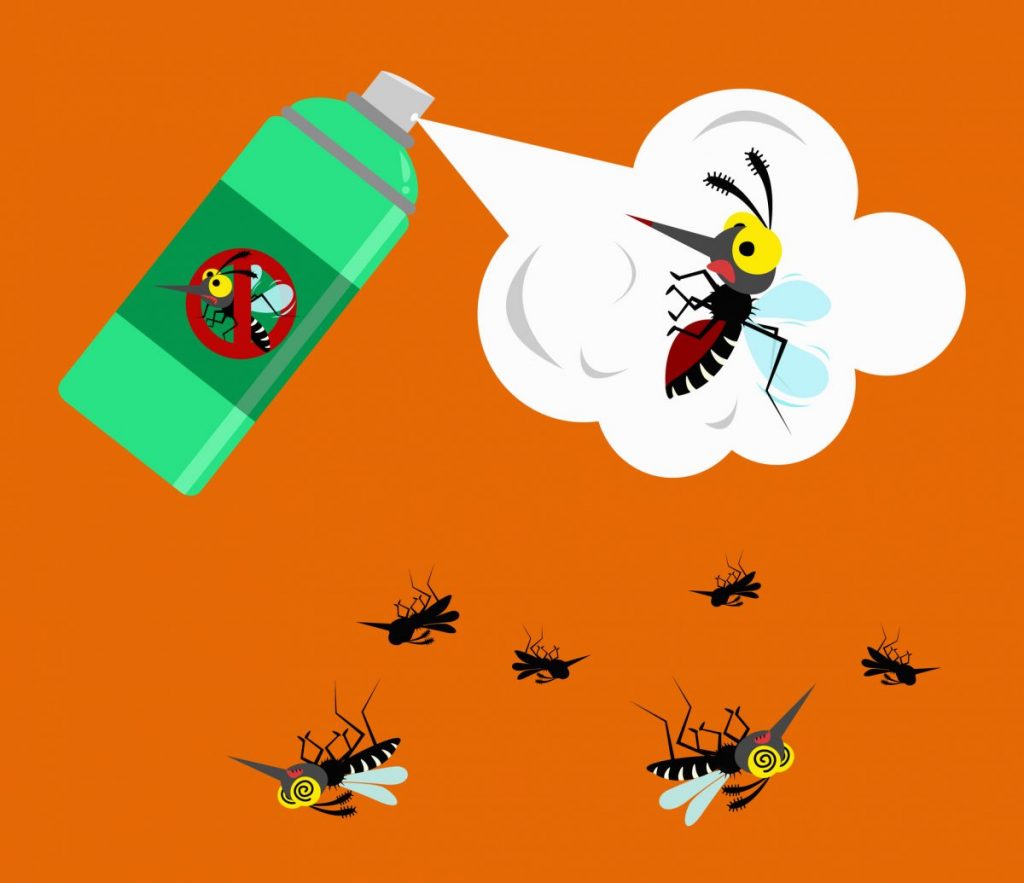 You can control the fungus gnat population by spraying your houseplants with neem oil. This all-natural spray is comprised of vegetable oil pressed from the fruit and seeds of the neem tree, an evergreen common to the Indian subcontinent. The oil from the neem tree has qualities that repel and kill insects, which makes it ideal for fungus gnat problems. Spray neem oil on your houseplants' soil and leaves to eradicate fungus gnat eggs and larvae. Reapply the oil every seven to 14 days as a preventative measure. 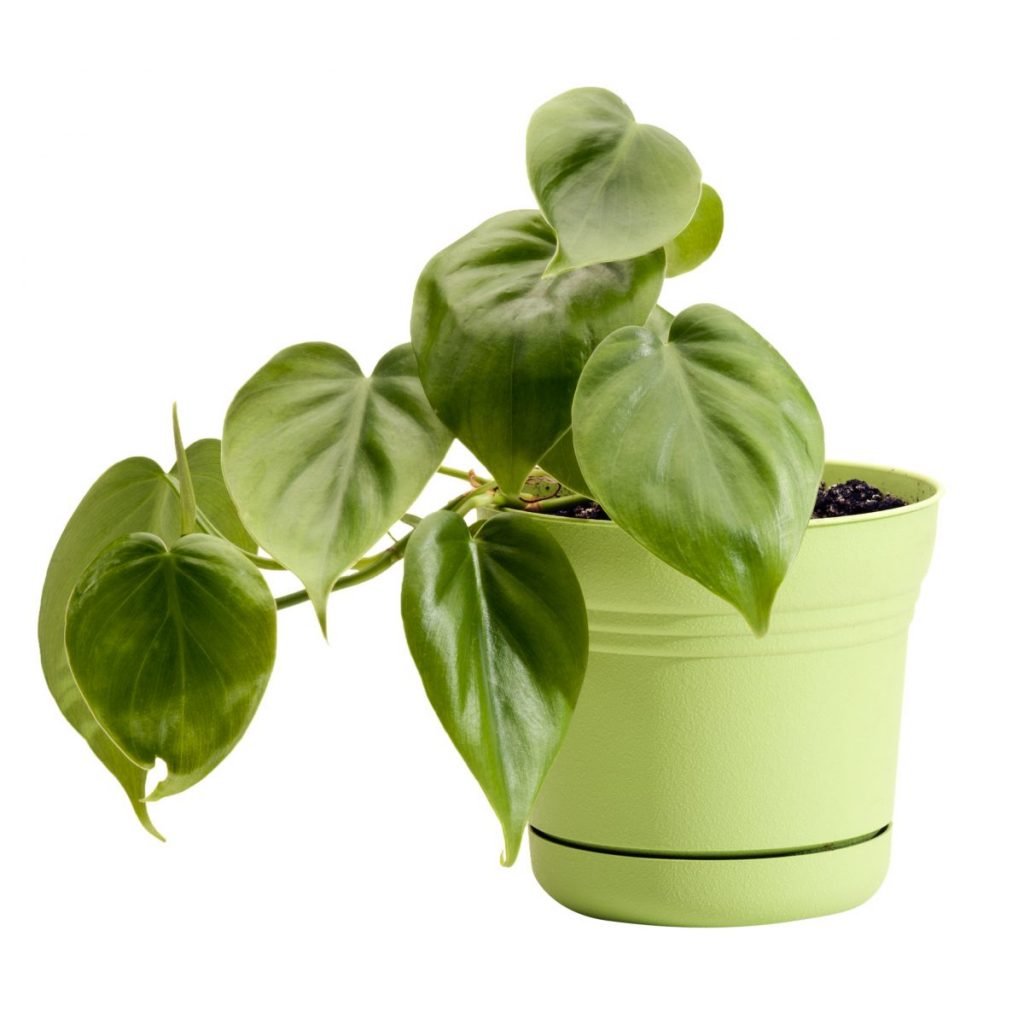 Bad fruit is a prime breeding ground for fruit flies. They love the sweet smell, and since fruit is moist, it's also a great place for them to lay eggs. Luckily, one of the easiest methods for fruit fly population control is to throw out fruit once it starts to decay. You'll have a few adult flies around for a few more days but you'll have eliminated their breeding areas to stop their life cycle. 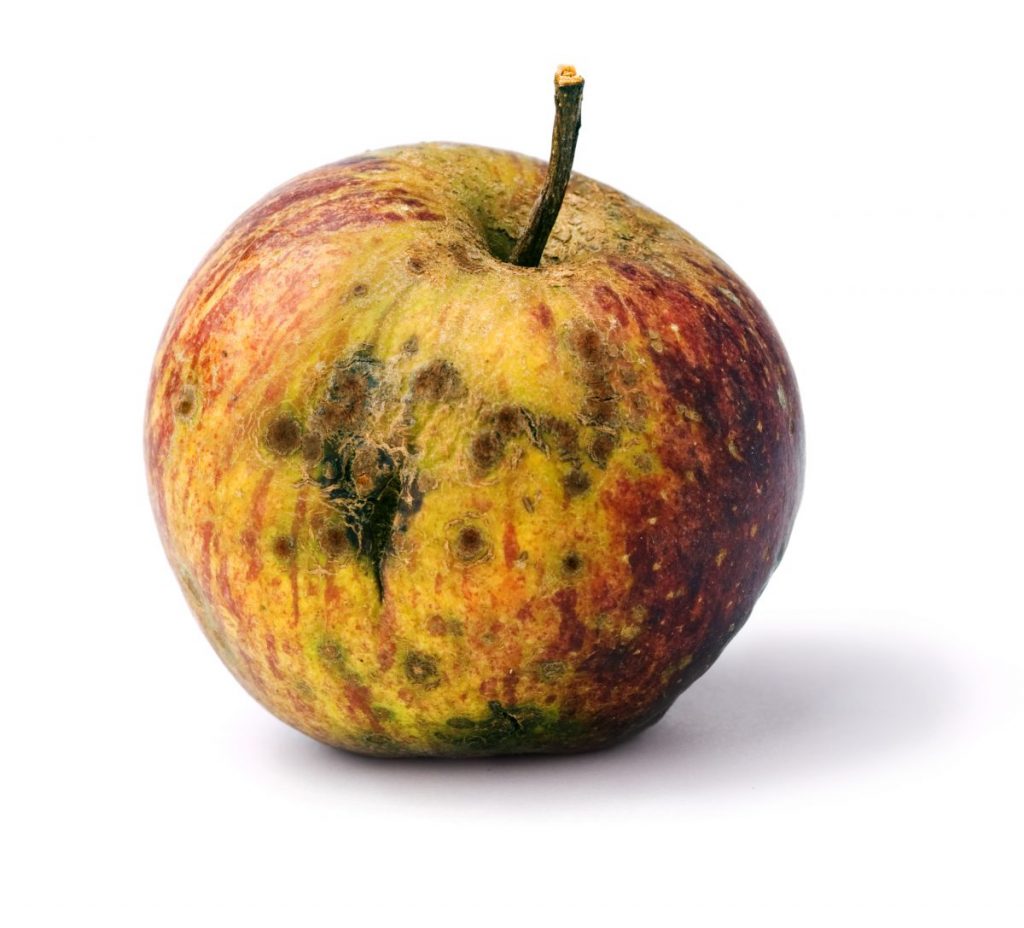 Fungus gnats love moist soil. Their favorite place to breed is in the soil of overwatered houseplants. These gnats aren't just annoying, they're also detrimental to your houseplant's health. When fungus gnat larvae hatch, they eat the roots of houseplants for nutrients. This can ultimately kill the houseplant. The best defense against fungus gnats is to avoid overwatering your houseplants. Water just enough so that it drains through the planter holes and allows the soil to dry completely between watering. 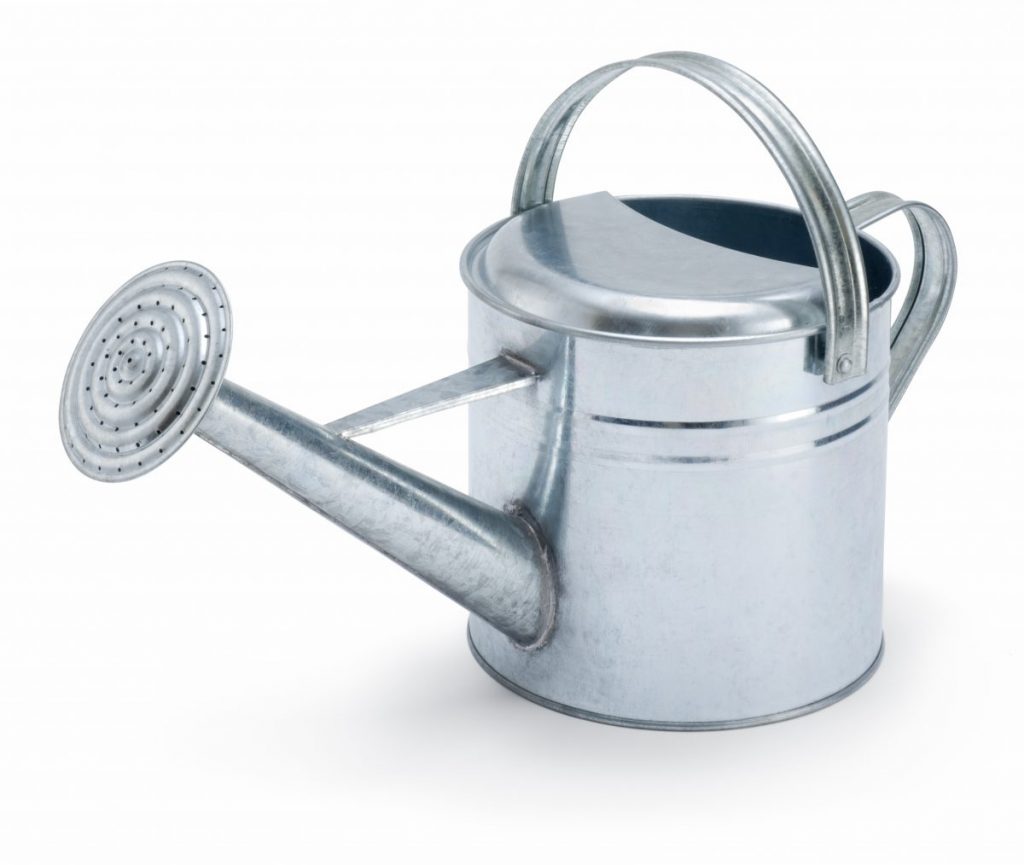