How to Get Rid of Annoying Stink Bugs

The brown marmorated stink bug is an invasive species that originated in eastern Asia. Stink bugs are most prevalent in the mid-Atlantic region but have spread to 44 states and the District of Columbia.

The stink bug gets its name from the odor it produces when disturbed or crushed. This is believed to be a defense mechanism to protect the stink bug from predators.

Stink bugs make their presence known in the fall and can find their way into your home in large numbers. There are several actions you can take to rid your home of these pests.

Seal Gaps Around Your Home

Stink bugs, like many other pests, can easily fit through small gaps in your home's exterior. For this reason, it is important to examine the exterior of your home and identify any holes or gaps that may allow stink bugs to gain entry to your home. A stink bug can fit through any hole larger than the diameter of a pencil. Also, caulk around windows and repair cracks and holes within the home to keep stink bugs out. 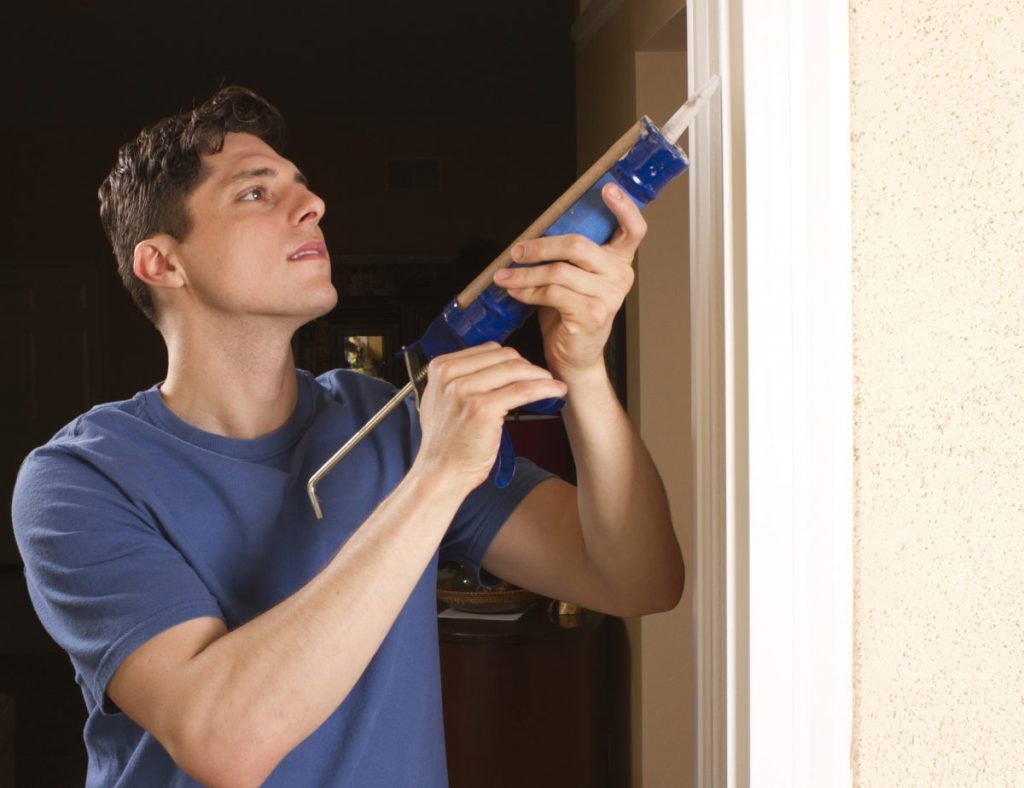 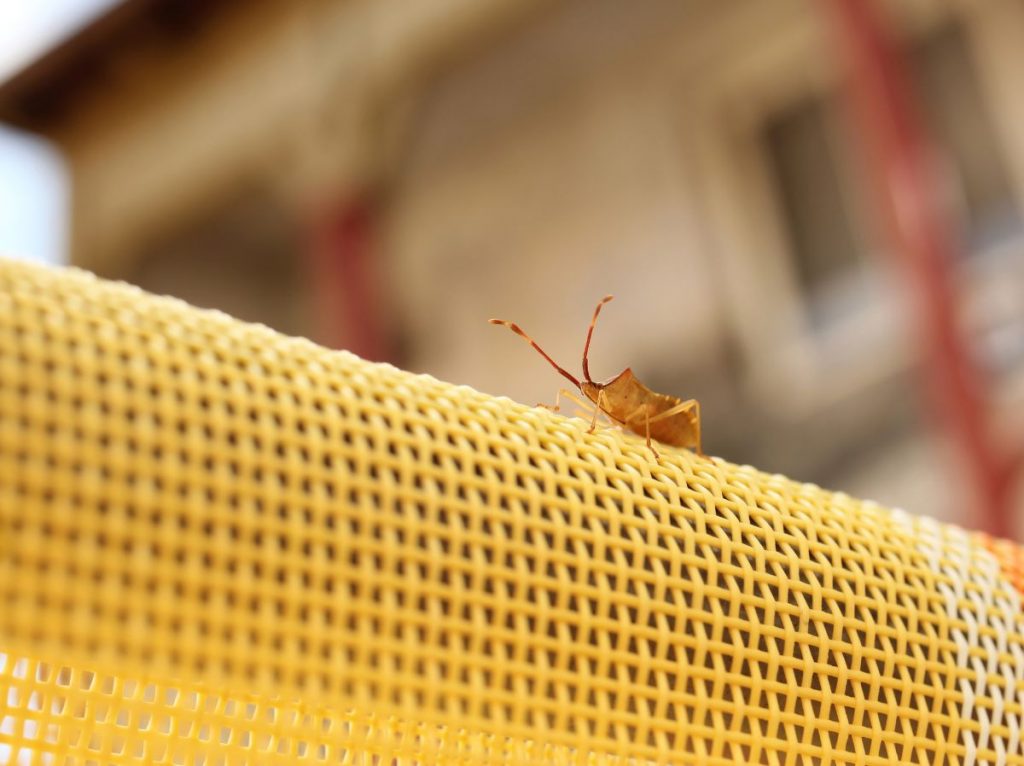 Ensure Your Home Is Clean

Stink bugs are attracted to food. Like all creatures, they get hungry and will gladly snack on any available food. If you don't want stink bugs invading your home, it is essential to clean spills and put all food away and clean up any crumbs so that there's nothing left out for stink bugs to eat. 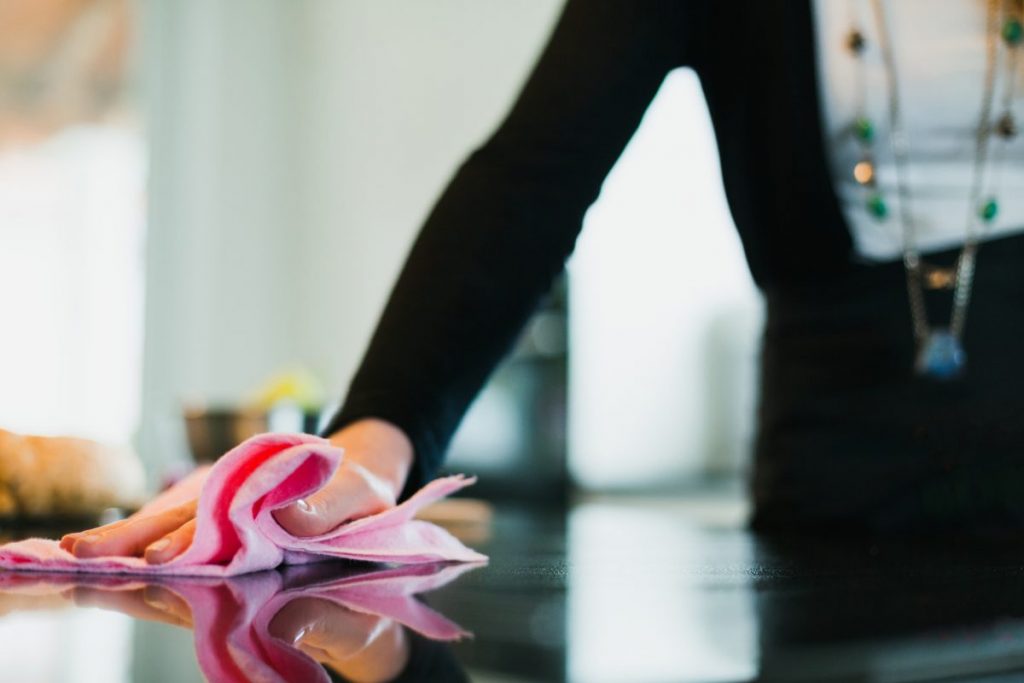 Just as much as they are attracted to food, stink bugs are also attracted to water. If you notice a leak in your home or a clogged drain, you must repair it immediately. Reducing the amount of moisture build-up in your home will reduce the chances of stink bugs entering your home. 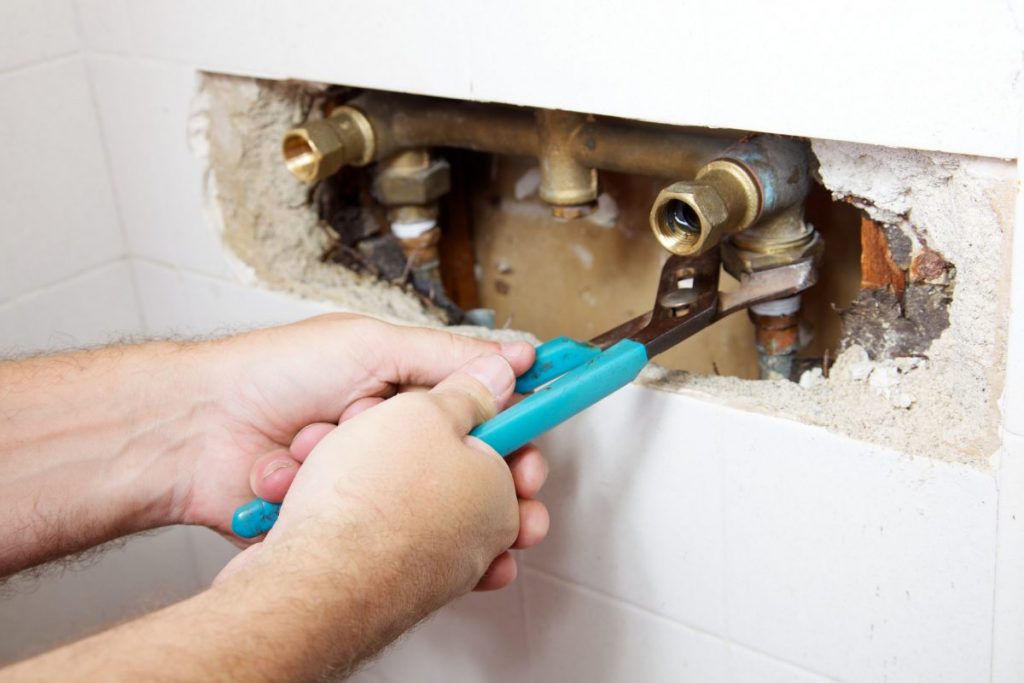 When you bring groceries home, you can also unknowingly bring stink bugs into your home. It's important to inspect all packages and bags for these pests before bringing them into your home. Stink bugs can easily travel undetected in this manner, so it's best to look for them before they have a chance to get inside the home where they can quickly become a problem. 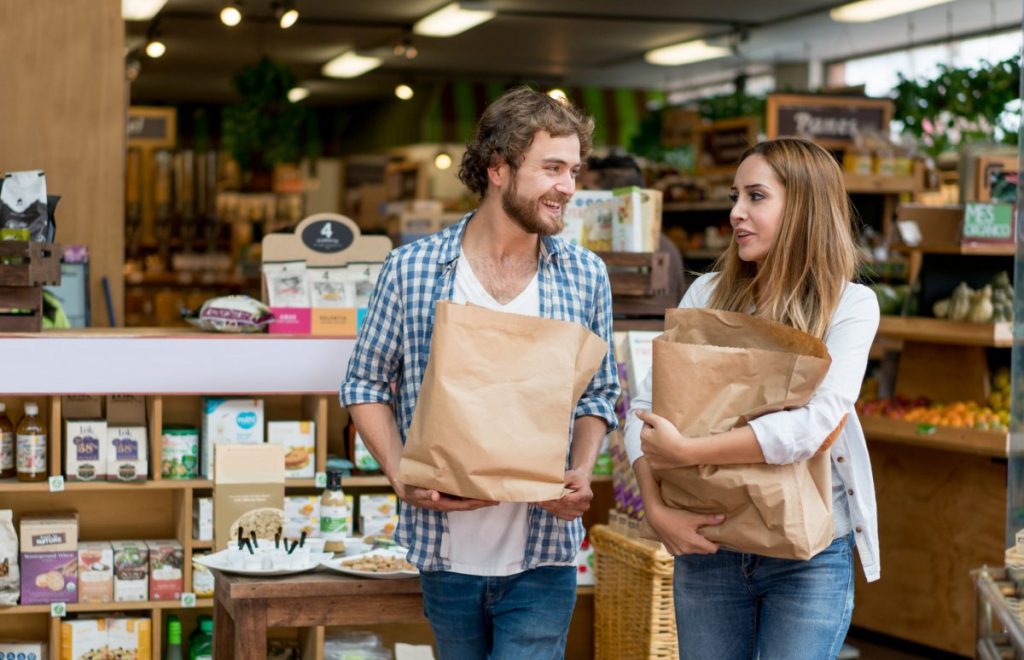 Use a Mix of Soap and Water

Mix together a solution of liquid detergent and water in a bucket. When you notice stink bugs on screens, walls, drapes or other surfaces, knock them directly into the soapy solution. They will quickly drown. You should avoid touching the stink bugs or smashing them as you do not want to get their scent on your hands or allow their odor to be released into the air. Use gloves if necessary. 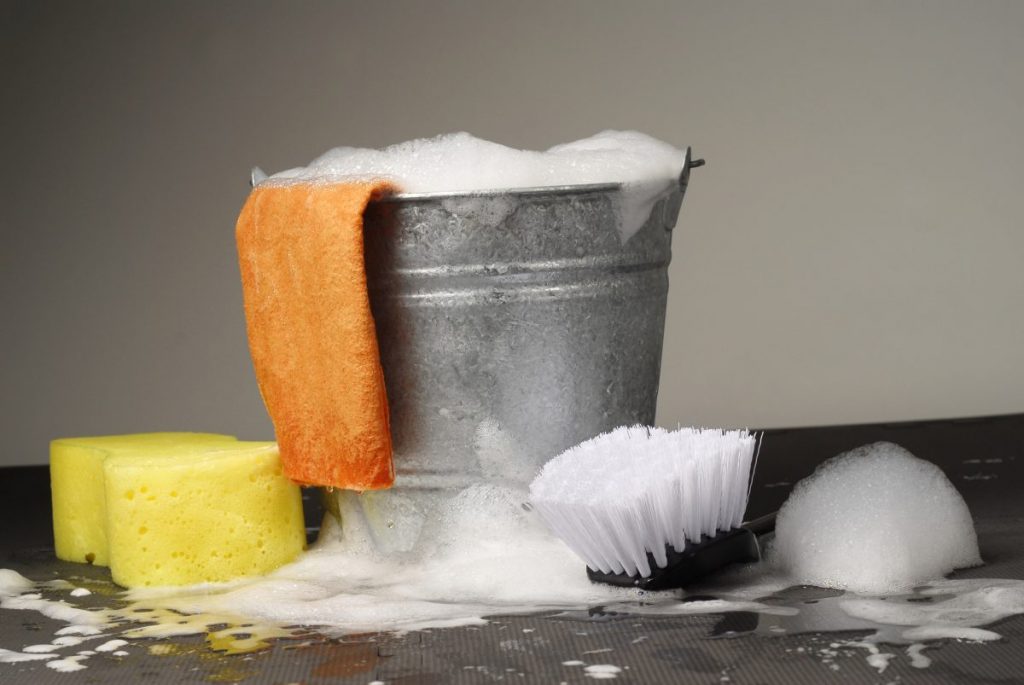 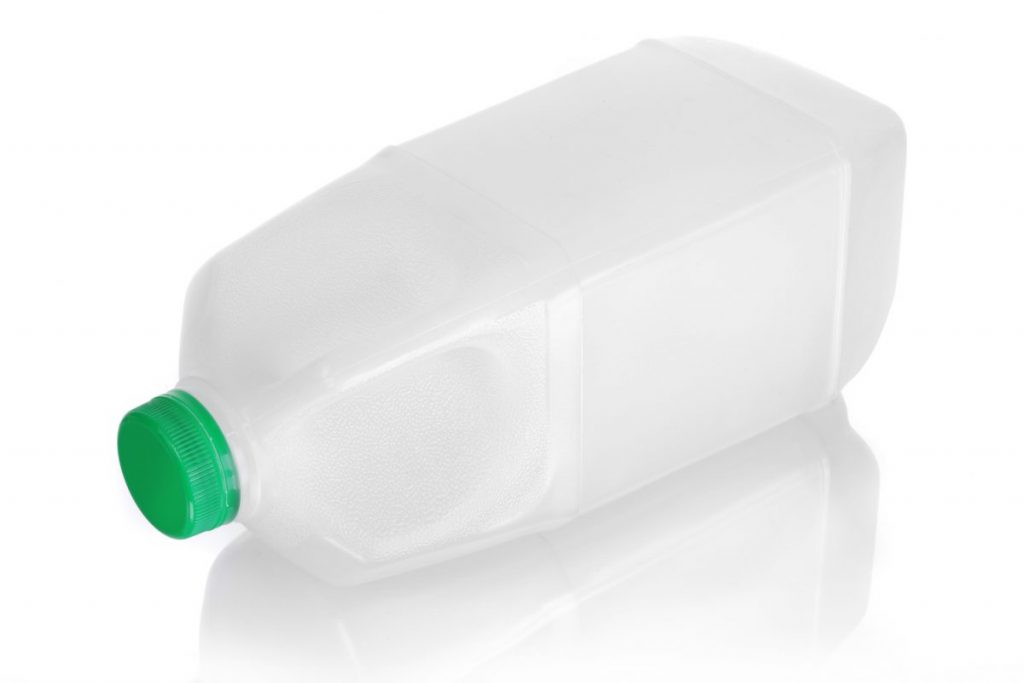 Stink bugs, like many other insects, do not like the fragrance produced from a simple dryer sheet. You can use a fragrant dryer sheet by rubbing it on your screens and windows. This deterrent can reduce the stink bug population in and around your home by up to 80 percent. 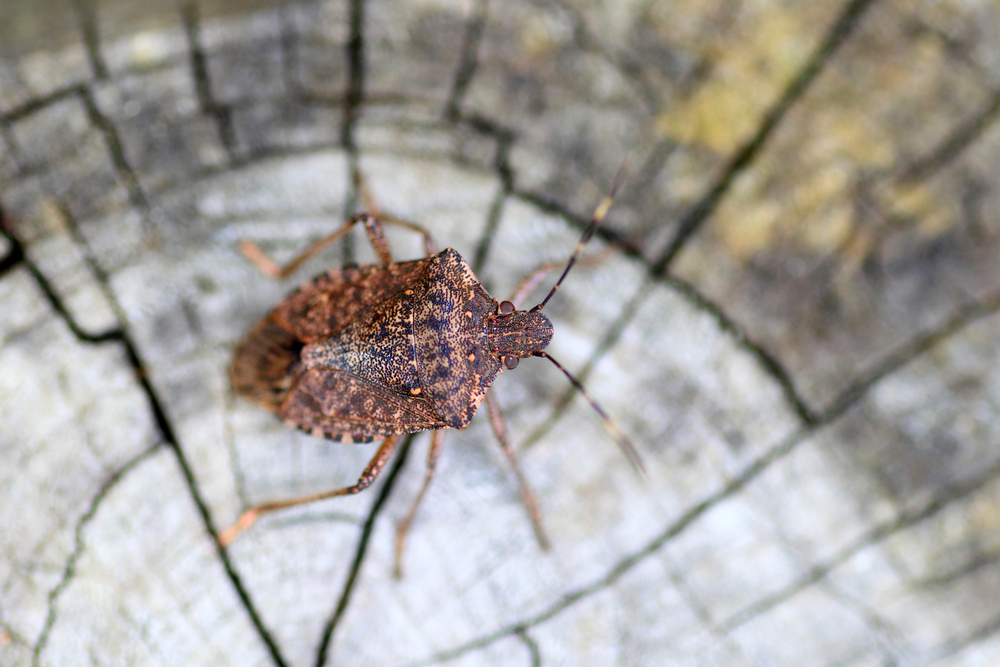 Kill Stink Bugs Outside the Home

Step on stink bugs outside your home around entrance points. This will cause the odor to be released. This can act as a deterrent to other stink bugs because of the perceived threat. You can also hang a damp towel outside to attract stink bugs. Once you notice the bugs on the towel, you can shake the bugs into a bucket of soapy water where they will quickly drown. 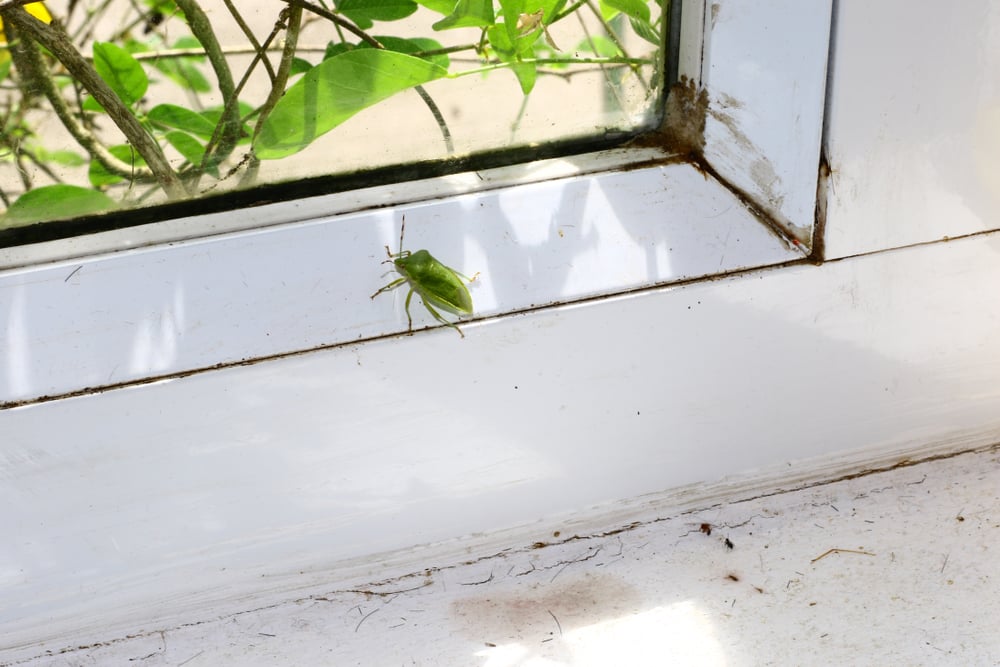 If you just can't seem to get rid of the stink bugs or you think you are dealing with an infestation of these pests, you might want to consult with a professional exterminator. They can rid your home of stink bugs and prevent stink bugs from re-entering your home. They have many treatment options and the proper tools to get the problem under control quickly. If you've exhausted all other avenues to rid your home of stink bugs, an exterminator is the next logical solution. 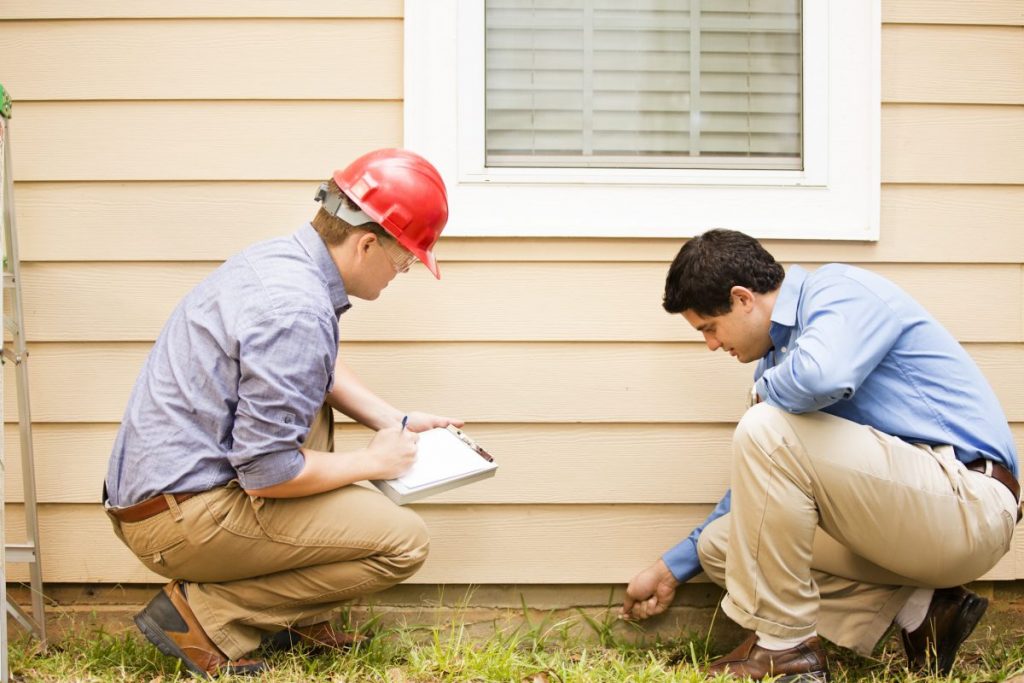