How to Get Creative with Casseroles

Casseroles are a staple of winter eating all across the world. The colder it gets, the more we turn to comforting food. In general, there are three main ingredients to a casserole: broth, meat, and vegetables. There are even some casserole recipes out there topped with melted cheese. Yum! They're jam-packed with goodness and incredibly simple to make. Furthermore, they can be stored in the freezer to be reheated in the microwave at any time. Still unconvinced? Try these recipes on for size.

Though not technically a 'casserole,' a cacciatore is prepared in much the same way. Usually with the very Mediterranean addition of chopped tomatoes and wine. Although commonly made with rabbit, this chicken and mushroom cacciatore is hearty, juicy, and delicious. It also cooks incredibly quickly, providing a slow-cooker-style in less than an hour. Buon appetito! 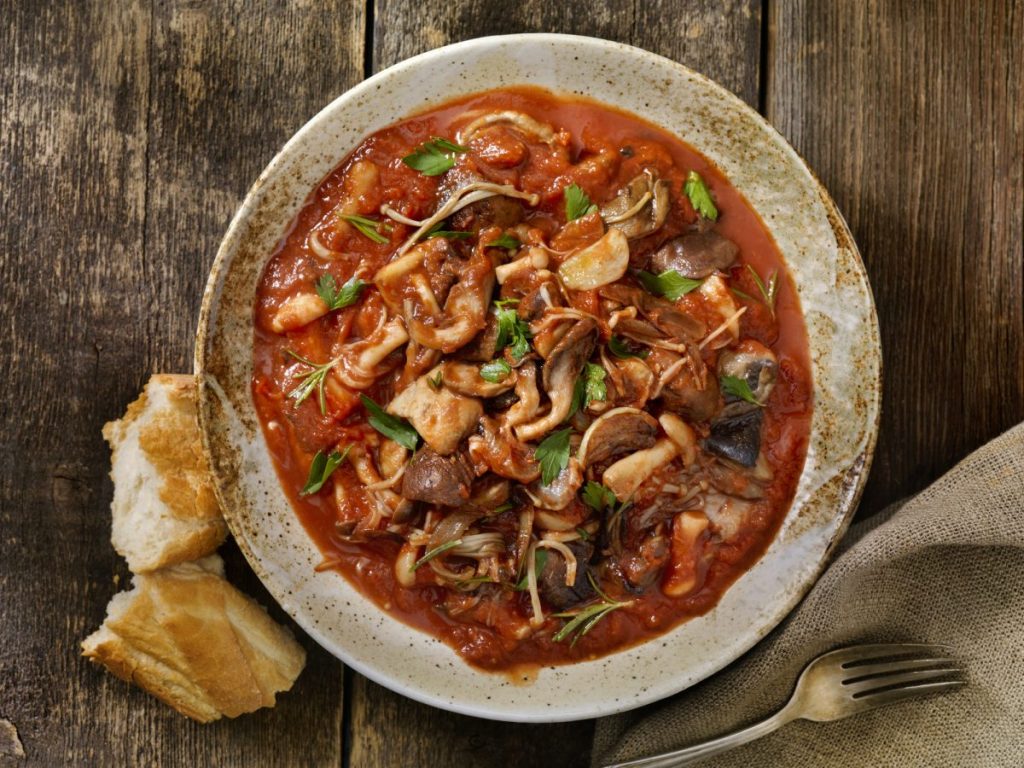 There are countless options when it comes to making a good beef and vegetable casserole. Beef casseroles are filling and good for you. They also provide a yummy alternative to chicken soup or broth when you're sick. Mixing starchy, root vegetables into a readily simmering beef stew has them pick up the flavor almost instantly. All you need is your favorite veggies such as carrots, rutabagas and potatoes, beef, and a willingness to do a little prep. 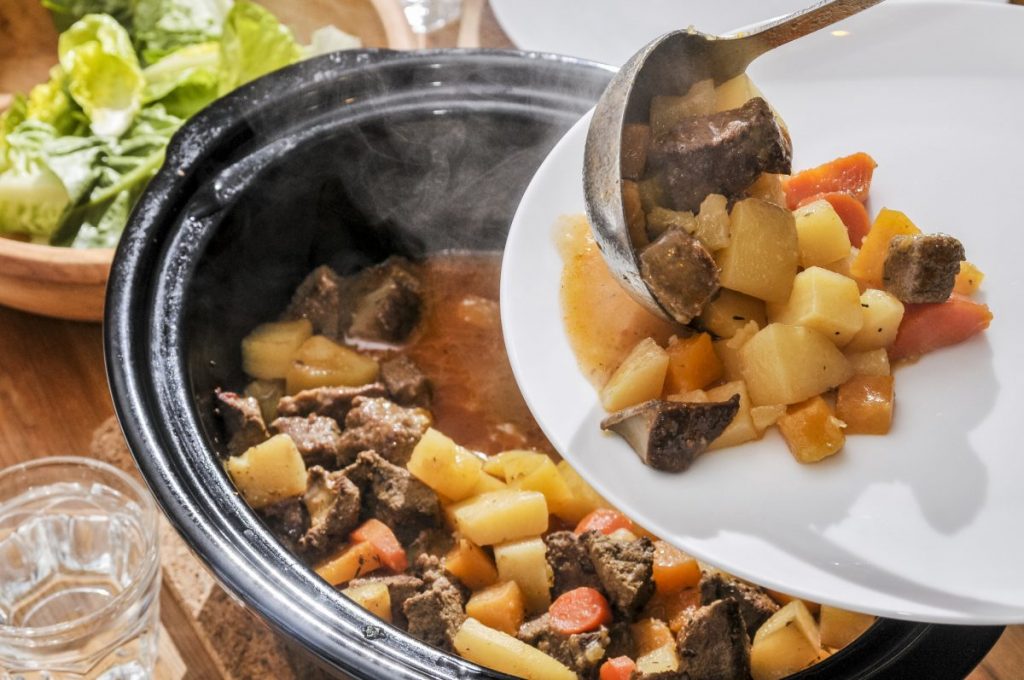 Broccoli might not necessarily be the first thing you think of when you think of a casserole, but that's about to change. One of the best foods you can eat, broccoli is full of iron and B vitamins. Also, the melted cheese is enough to win over anyone -- big or small -- who says they don't like green veg! Broccoli cheese casserole can be made at any time of the year. It will also be a delicious alternative for any of your family members who might be vegetarian. 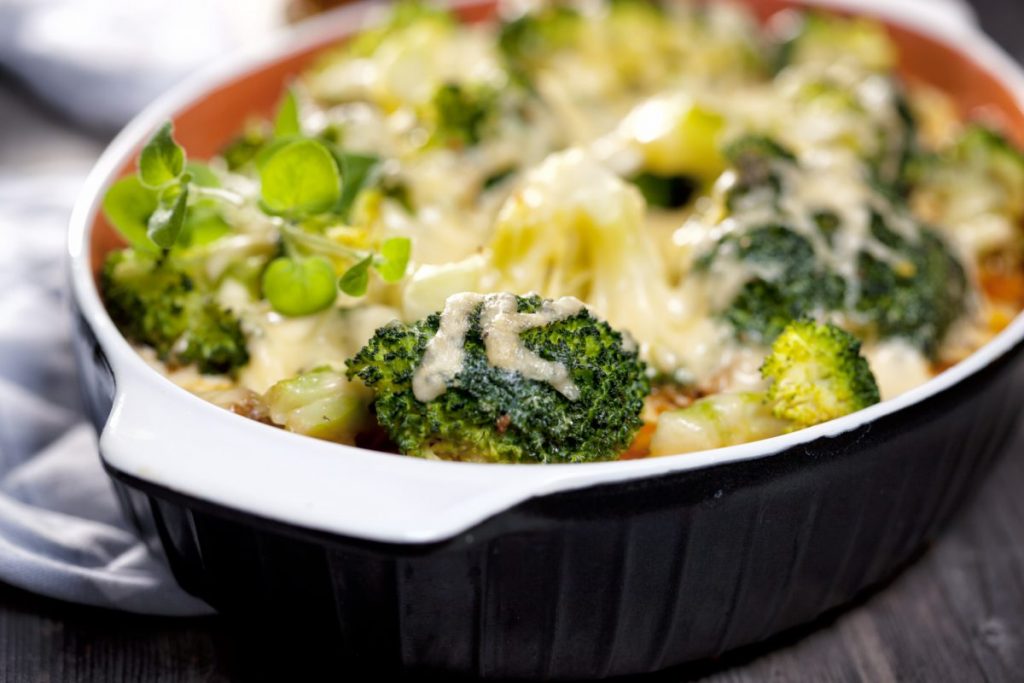 Not to be confused with Ragu, the meaty Italian sauce, Ragout is a specific type of dish. It's a casserole that's made as a main meal rather than an entrée. This rich, beefy French ragout will cook quickly and is easier to prepare than it looks. Cooking one pot can make for 12 servings, meaning you can have it at a dinner party or store it for 12 meals! It's also so tasty that it's not a dish to underestimate. I'll drink to that. 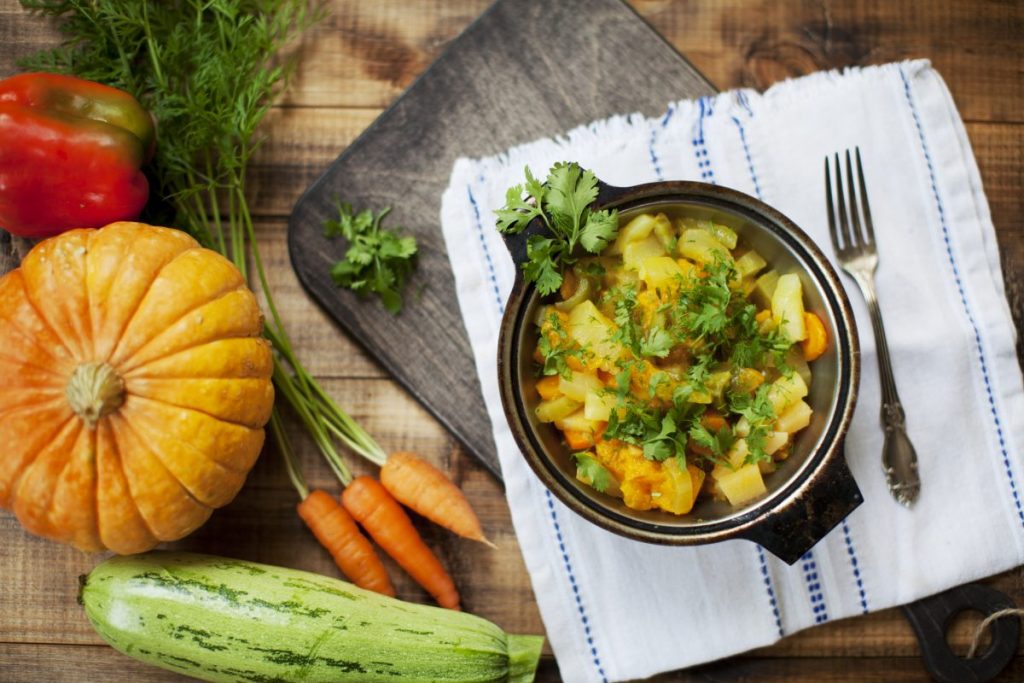 A dish traditionally made using slow-roasted veal shanks; this beef osso buco stew is much simpler to make. Along with being easy, if you use low-fat low-salt beef, it's also a lower-fat alternative. Osso buco is meant to be rich and flavorful, but it doesn't have to be. In place of the bone marrow that adds strength to the taste, white wine and broth can be used instead. 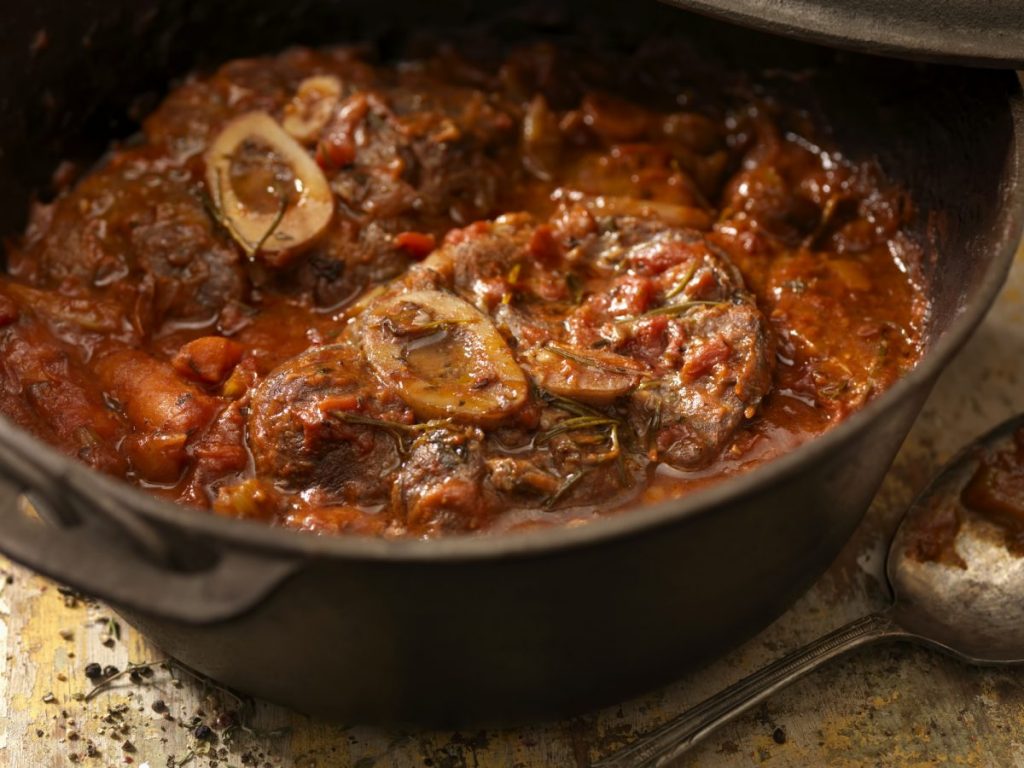 What is more delicious during the summer than barbecue chicken? The answer is nothing, and this shredded BBQ chicken casserole ticks all the boxes in summer and in fall. When made correctly, it's also a low carb option that is full of protein and wholeness. In short, you can't get a healthier meal than one you make in the kitchen, and a casserole is one of the best dishes to make. Kids love it, adults love it, and the special BBQ twang just gives it that extra kick. 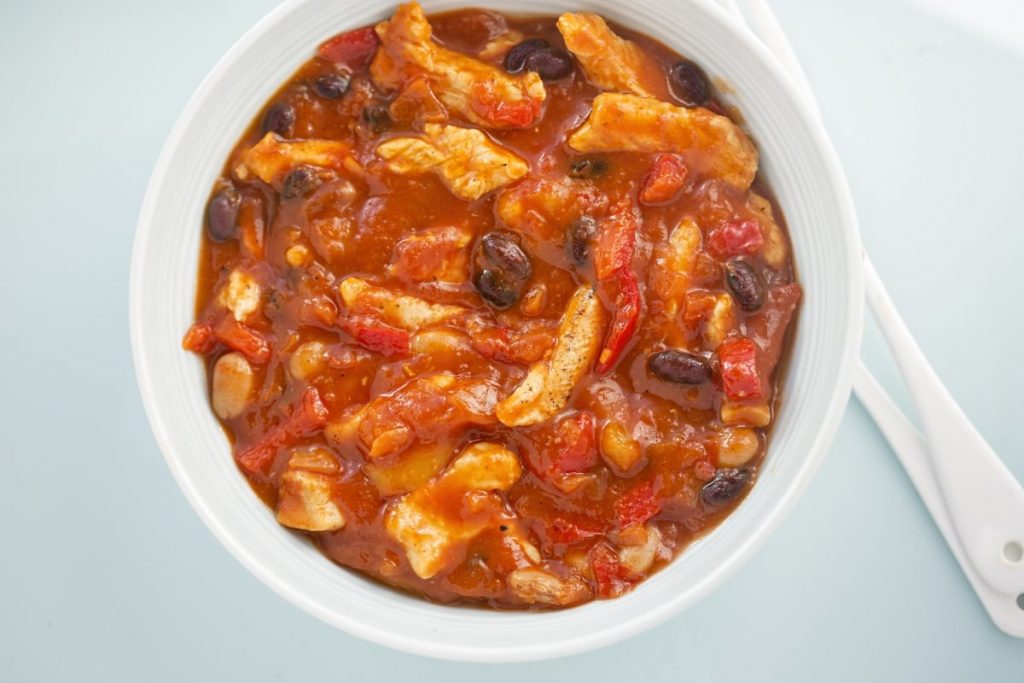 If you've never heard of a Lancashire hotpot, your world is about to change. All a Lancashire hotpot really is, is a casserole dish from the North West of England. Its topping of thin, sliced potatoes gives it its own special edge. Although people traditionally made their hotpots using lamb or mutton, you can easily substitute the meat for beef or even nix the meat altogether. This dish is a delicious addition to a fall or winter meal, and with a dash of Worcestershire sauce, it's almost criminally good. 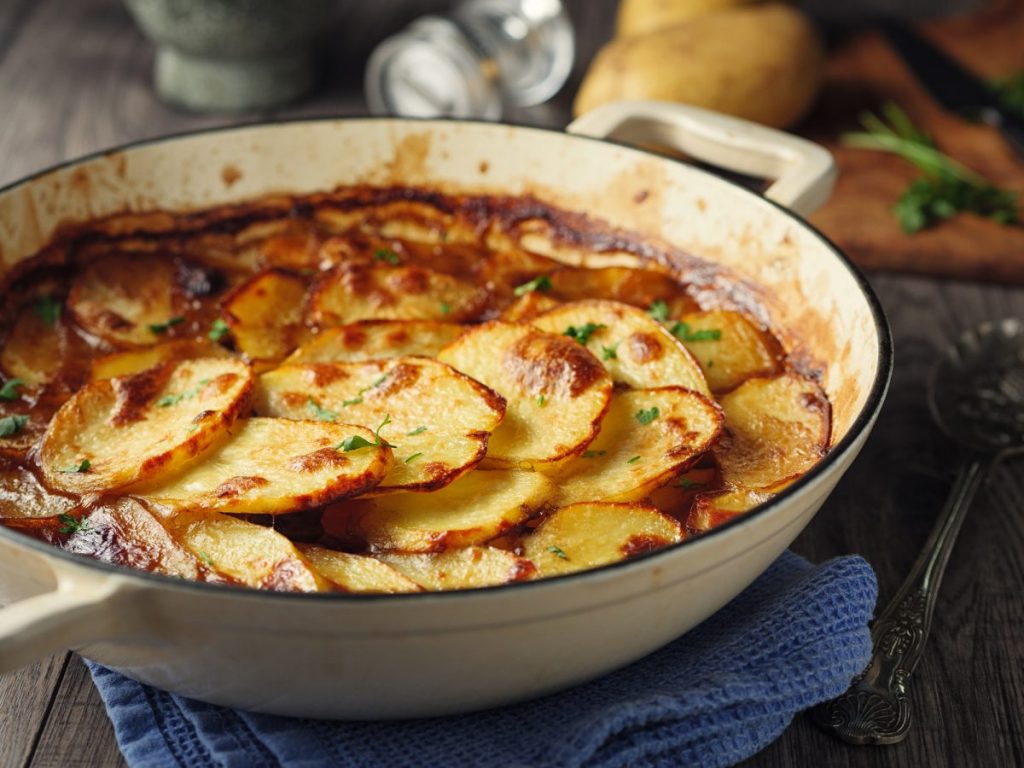 Throw some beef and vegetables into a slow cooker along with some thick tomato sauce and flour, and you have a goulash. Although the original recipe for goulash comes from Hungary, there are Hungarian and non-Hungarian options that you can choose to make. Those of them that require more ingredients will take a longer time. However, those with just one or two vegetables and a cut of lean meat should be done within four hours. 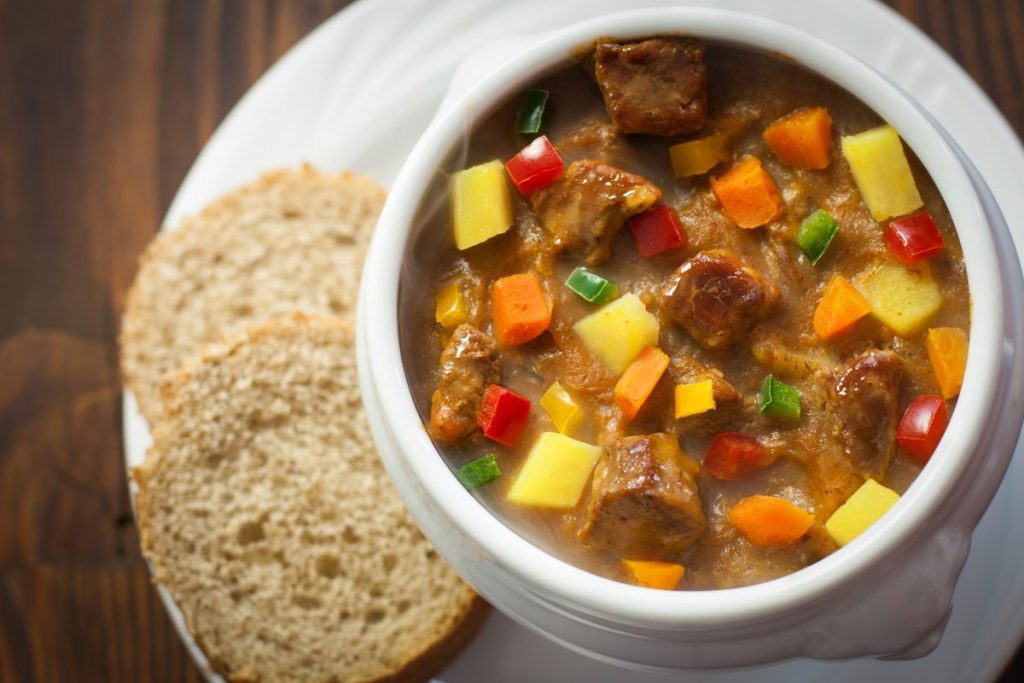 You're likely not a stranger to the concept of coq au vin, but when this classic French casserole dish is done right, it's incomparable. All coq au vin means is literally 'chicken in wine.' Well, technically 'rooster in wine,' but who has ever eaten a rooster with knowledge of it? The recipe itself is similar to beef bourguignon if done traditionally. However, if you'd rather not include ingredients such as bacon and sautéed onions, you can opt out of them. For the French flavor, though, the onions are almost a necessity. 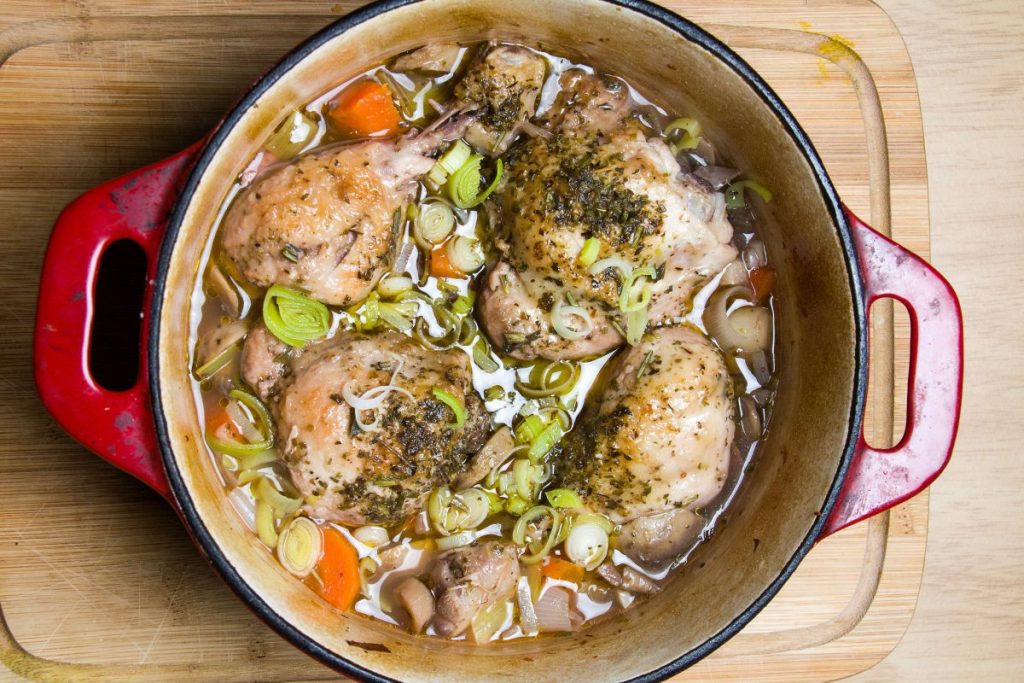 With leftover pieces of Thanksgiving or Christmas turkey, you can't get much better than Chicken a la King. While there are many possible origin stories to this casserole recipe, there is one that stands above the rest. Allegedly, the head chef of the Brighton Beach Hotel in New York invented the dish in the early 1900s. Chicken a la King is a creamy casserole full of tender chicken, mushrooms, peas, and sweet peppers. You can also swap out the chicken for another meat or fish if you wish. It also goes amazingly with potatoes or rice to make for a fulfilling and yummy meal. 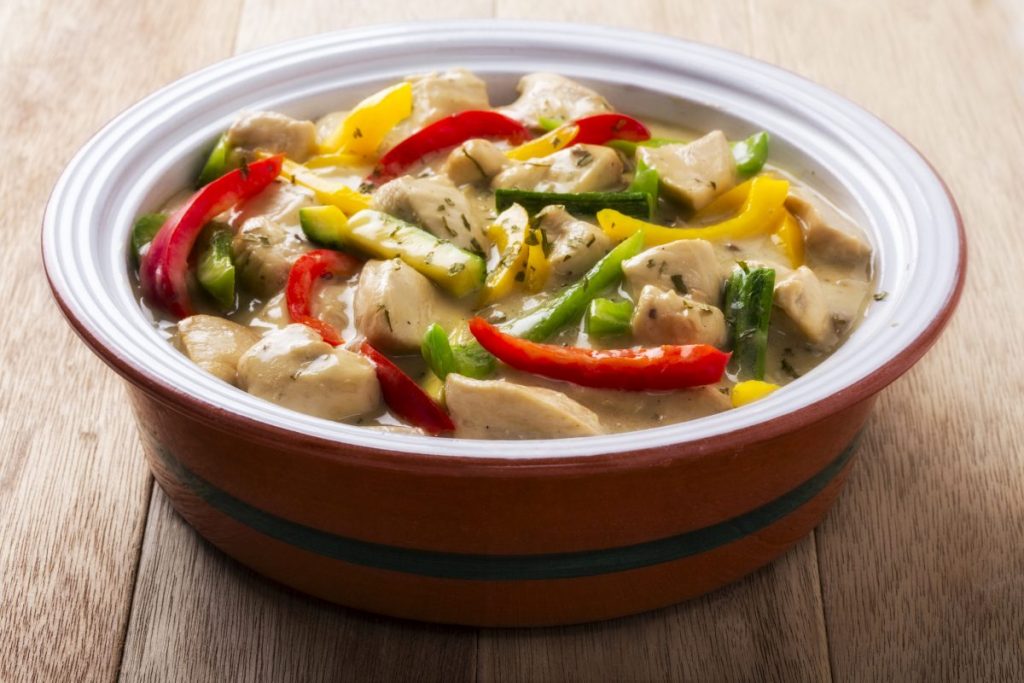