How to Get Better at Fortnite

In late July of 2019, Fortnite held its first Fortnite World Cup Finals, with a staggering $30 million prize pool. The winner of the solo event was 16-year-old Kyle Giersdorf. He took home $3 million in prize money. Needless to say, Fortnite’s esports scene is booming, and players are more driven than ever. Regardless of whether it’s to compete in one of these giant tournaments or simply to get more than a couple kills without dying, many people are constantly trying to improve.

One of the first and easiest things that everyone should do when they begin playing a new game is to adjust their sensitivity. It’s a common theme across most shooters that beginner players set their sensitivity way too high. If you’re playing on a PC, you should begin by turning off mouse acceleration in the Windows mouse settings. This is an old setting that subtly changes how far your mouse moves. Turning it off allows you to have more consistent aim. Beyond this, there are many other sensitivity settings for both mice and controllers. In general, a lower sensitivity is best. However, if it’s too low, you’ll struggle to quickly adjust to enemy movements. At the end of the day, a sensitivity should feel comfortable. 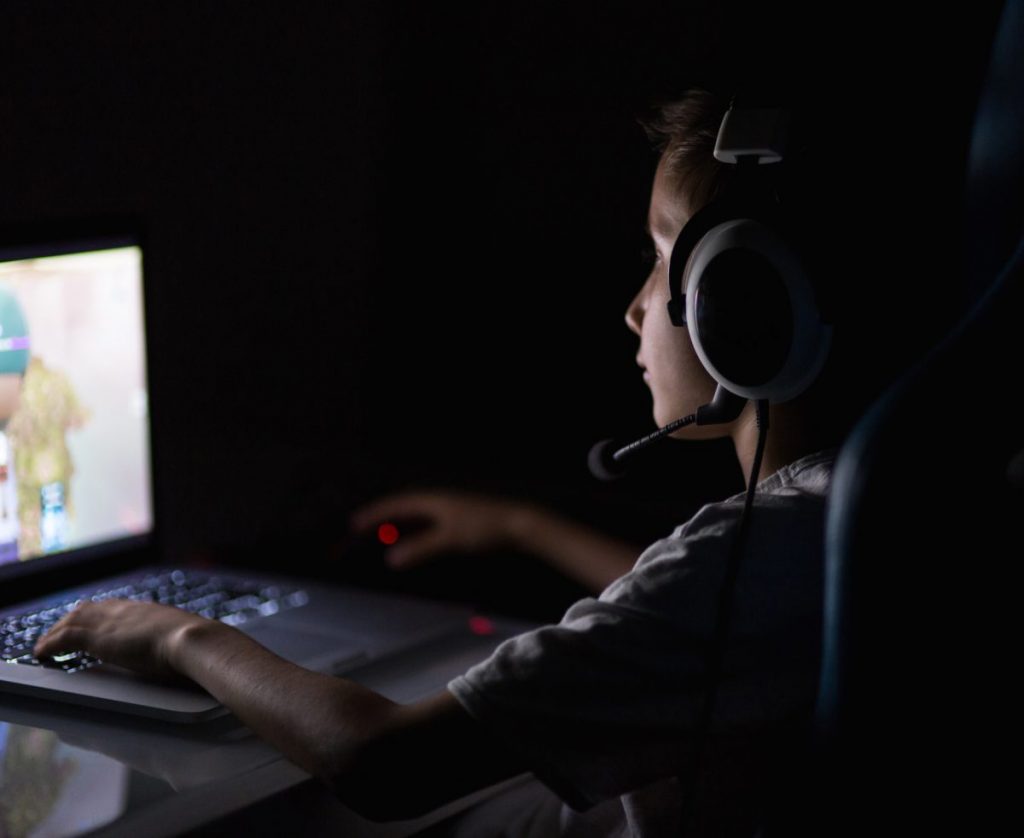 Particularly for people playing with controllers, adjusting the keybindings and control schemes is one of the most important parts of improving. If you’re struggling to quickly tap the button you need as you need it, you’re going to have a harder time. This is especially true if you get into build battles and aren’t able to hit the right buttons. As with sensitivity, this is mostly a personal setting. Find the scheme that works best for you and stick to it. You may find yourself hitting the wrong buttons as you get used to the new bindings. This is normal, and you’ll steadily adjust over a few games. 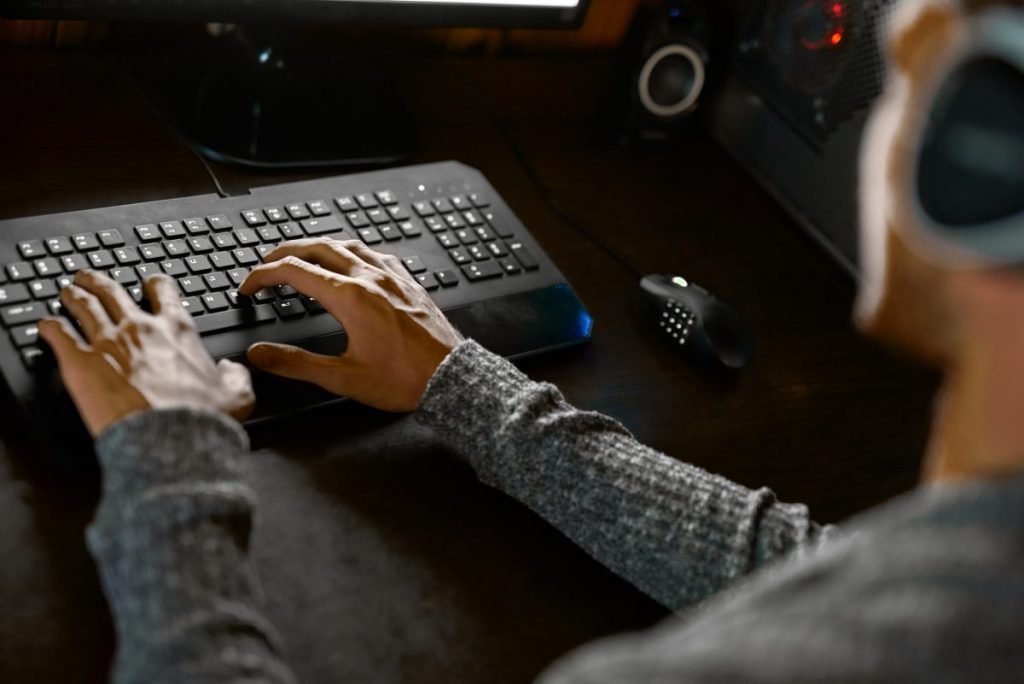 Fortnite distinguishes itself from other Battle Royale games with its unique building feature. Not only is it fun, but it also changes battles dramatically. Because Fortnite has been available for so long, many players have mastered building. They can block shots, take to the skies, and constantly adjust the battlefield. Learning to build effectively is a cornerstone to being a good Fortnite player. A large part of building battles is being able to quickly choose the object you need as you need it. Good control schemes will make this easier. You should also constantly grab materials and make sure that you have enough to build properly. 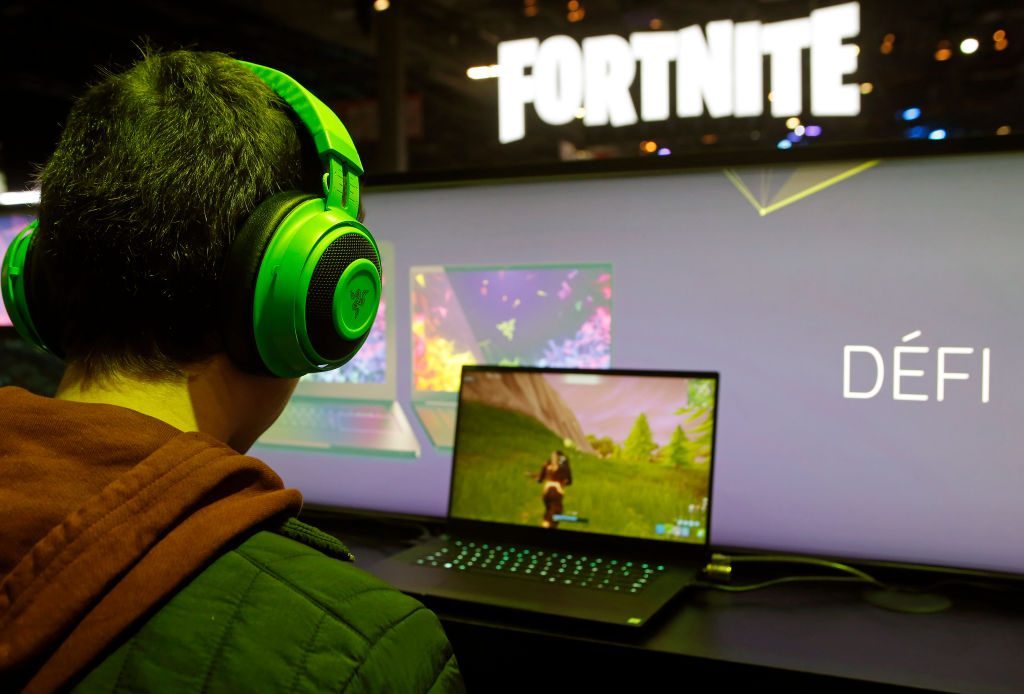 No matter how good you are at building, it doesn’t matter if you can’t hit anything. Aiming is the most integral part of any shooter. You can even make up for failings elsewhere as long as you have good aim. Many people don’t think about their aim while they’re in combat. Because of this, they tend to not make the correct adjustments to properly hit enemies. When aiming, actively think about where you’re aiming. As you get better, you’ll naturally adjust each shot. There are many third-party aim trainer programs available, but nothing beats practicing in the game that you’re trying to improve in. With the addition of creative mode, many people have created aim training courses. 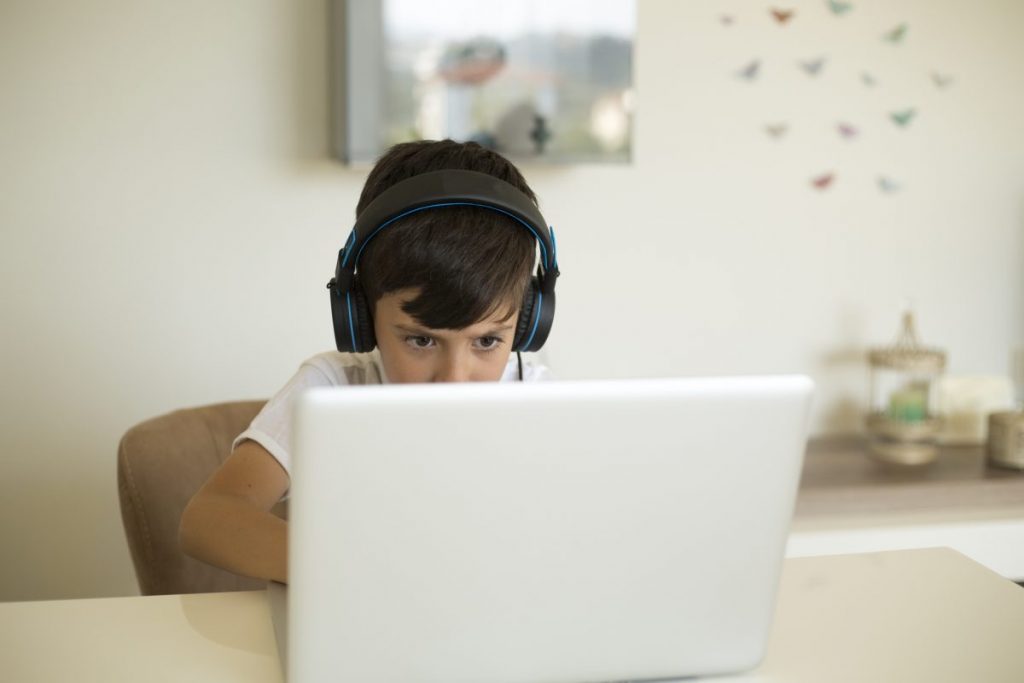 If you spend enough time in esports communities, you’re bound to hear the phrase “game sense” at least once. Game sense is a term that describes a person’s general awareness, game knowledge, positioning, and much more. General awareness is when a player is aware of what’s happening around them. For example, maybe they’re being shot from behind, or there’s an item they shouldn’t miss. Game knowledge is how much you know about the game. This includes what a gun does or what different items do. Positioning is where you’re positioning yourself on the battlefield. Standing out in the open is dangerous as other players can snipe you or get free damage while you’re running. With good game sense, you can play around other players better. 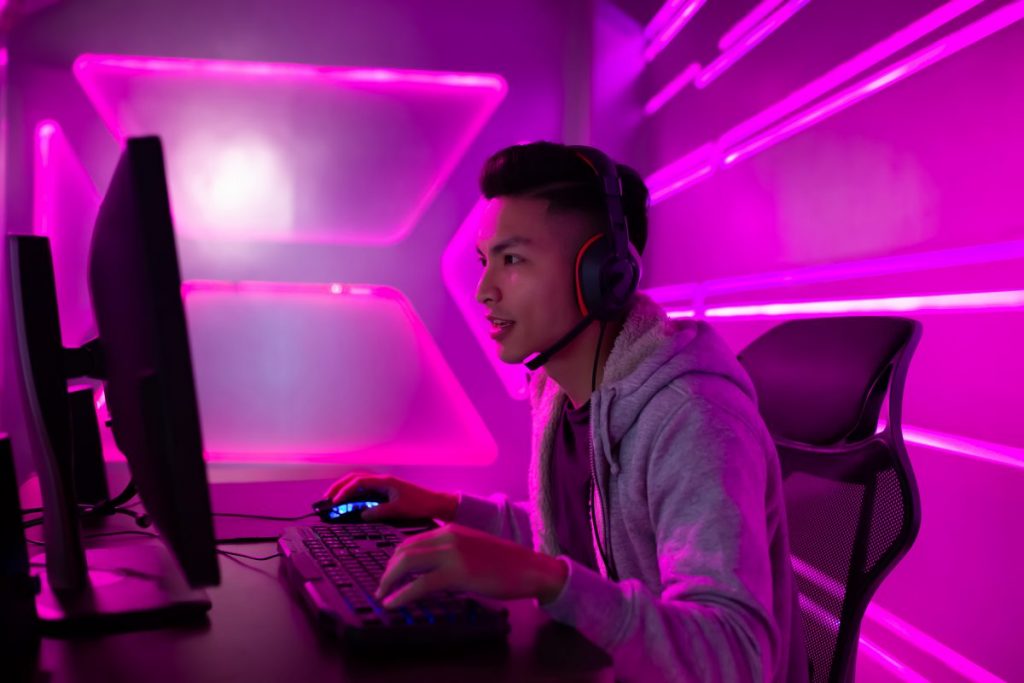 Duo and squad games allow you to play with others and help each other to achieve victory. However, it also introduces a new skill set that you should improve with: communication and shot-calling. This is how you relay information to your squad. Thankfully, Epic Games streamlined this by adding the ping system that allows you to point out locations, items, and enemies. However, you should also be calling out your damage. If you hit an enemy and they’re half health, relay that to your team. You can either ping the enemy or call out their skin. For example, “Bigfoot hit half” or “Arachne one health.” 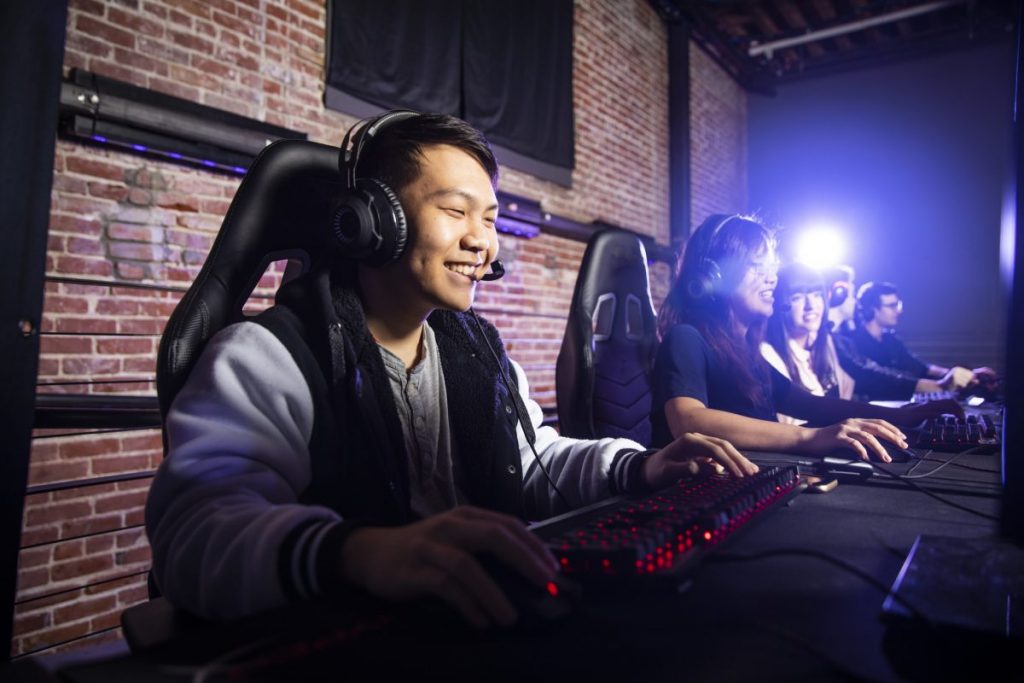 Epic Games is constantly updating Fortnite. Each season they change weapons, items, and sometimes locations. Because of this, it’s important to learn the meta of each season. Meta refers to the best style of play, the best weapons, and the best drop locations. There are numerous guides online that go into each meta and explain what’s best. You can also listen to streamers, and professional players discuss how they feel about the meta. 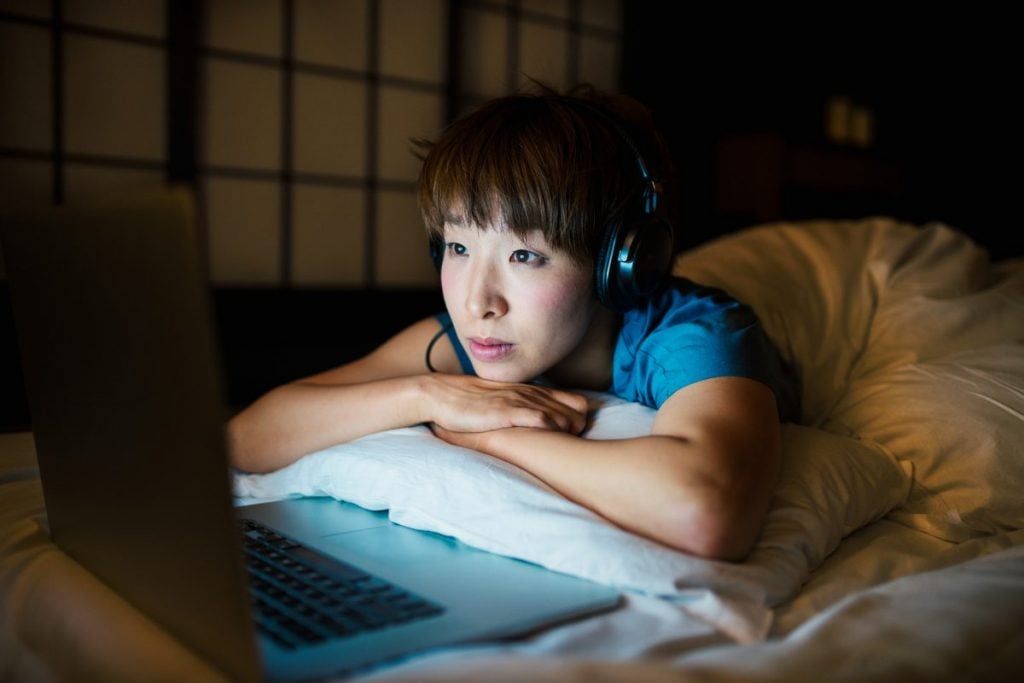 One of the coolest things about Fortnite is its sound design. Everything has unique sounds, and you can identify what is going on around you by listening to the audio cues. Many people like to play games with music in the background or with the sound at low, but this prevents you from being able to hear cues. As an example, a person may run up behind you, and you can listen for their footsteps. As you play the game and get used to recognizing different audio cues, you’ll improve your gameplay significantly. Playing with headphones generally makes this easier. 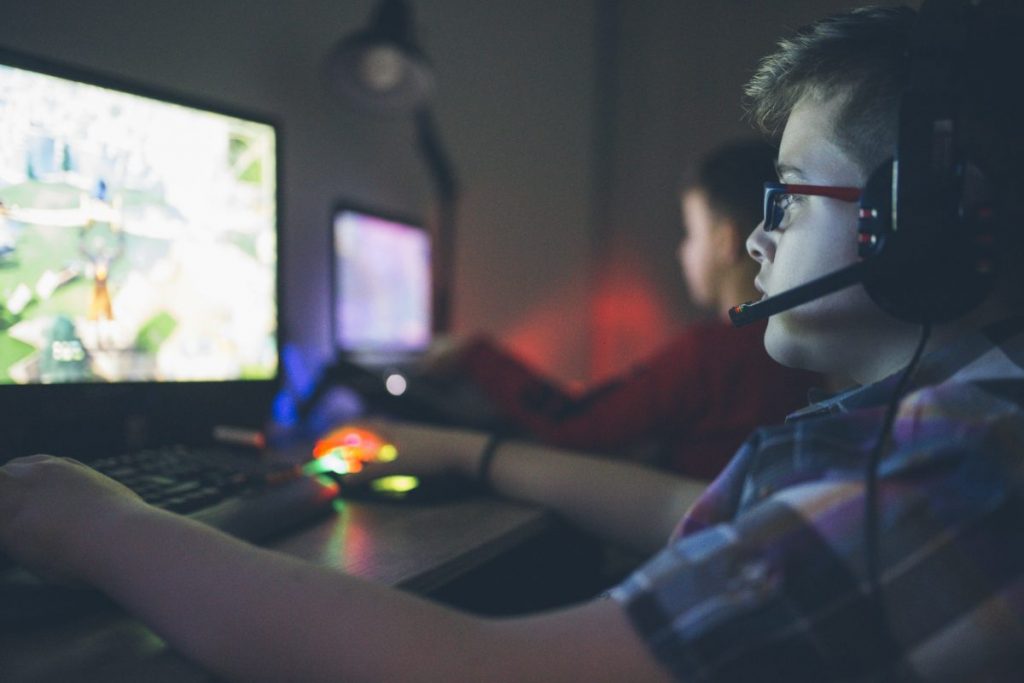 Usually, the best way to improve at something is to practice, but sometimes that isn’t enough. You can learn a lot about your mistakes and where you can improve by watching your replays in Fortnite’s replay mode. Maybe you missed an important shot or weren’t paying attention and an enemy flanked you. Alternatively, you can watch streams of high-level and professional players and learn why they play the way they do. However, don’t try and copy players that are much better than you. They have found play styles that work for their skill level, and so should you. 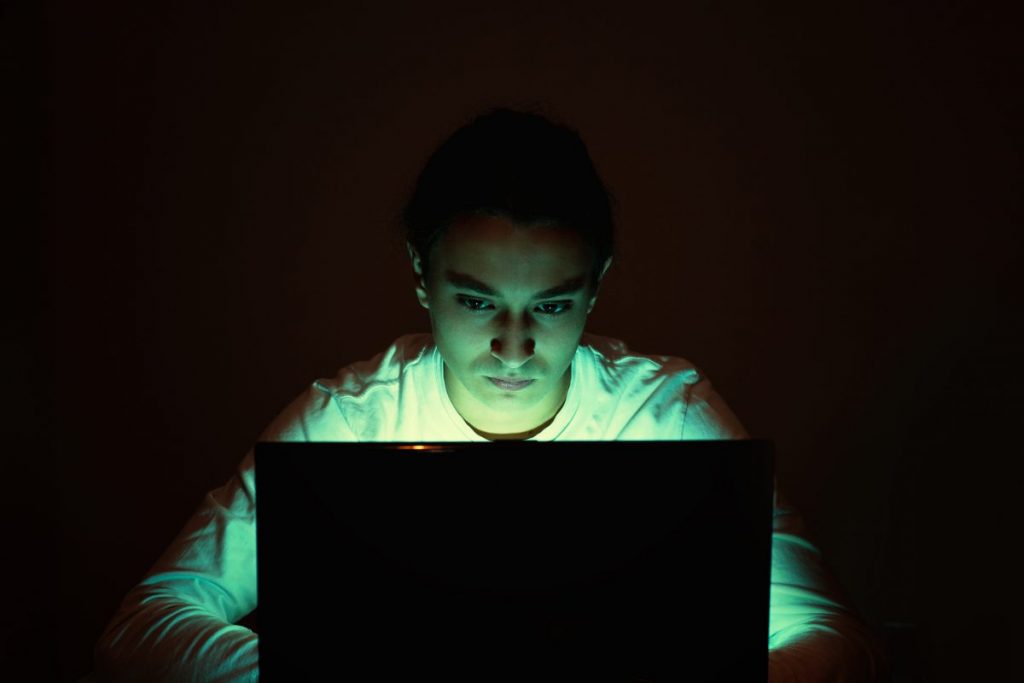 Eventually, your setup may not be enough. Maybe you play on wifi and have poor speeds or play on a lower-end computer. Upgrading to higher-speed internet, getting a better computer, or upgrading your peripherals will not immediately make you better. But, they will help you become more consistent and give you more opportunities to improve. There are many guides available online that go into the best equipment and setups to become a better Fortnite player. 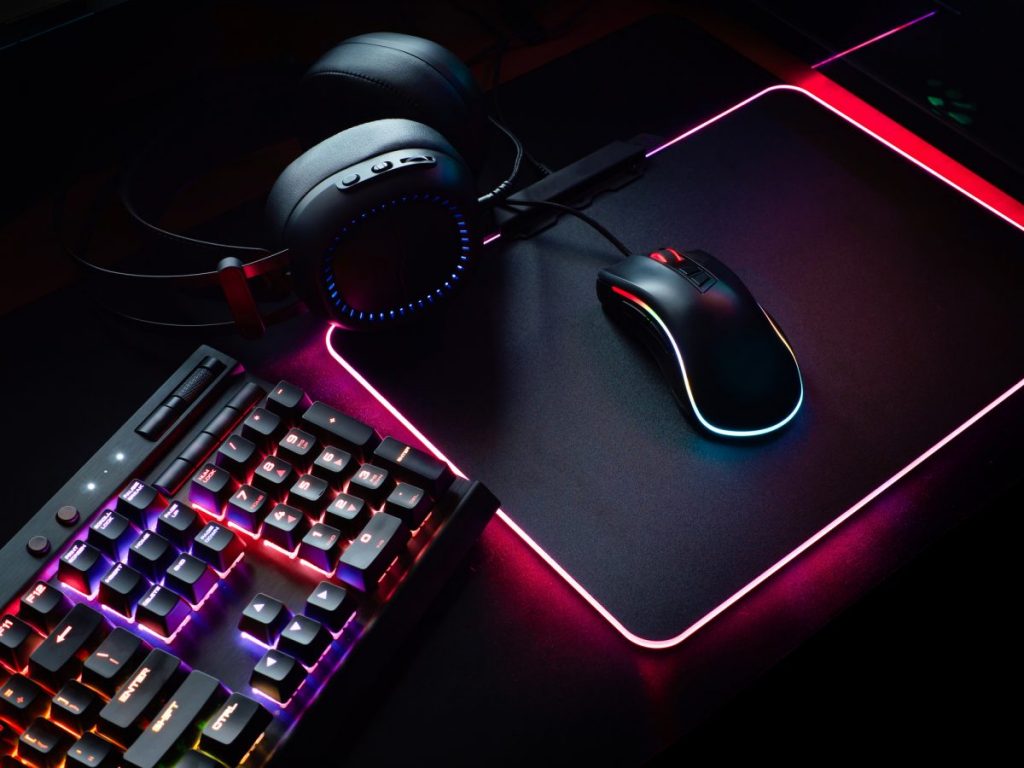