How to Conduct a Scientific Experiment

Choose a Hypothesis to Test

A hypothesis is a question or statement that can be tested. For example,

"cats meow more often at their owners compared to strangers they do not know."

It is also okay for a hypothesis to show what you expect to happen or to write it in an open-ended way. For example, "do cats meow more often at their owners or strangers?" 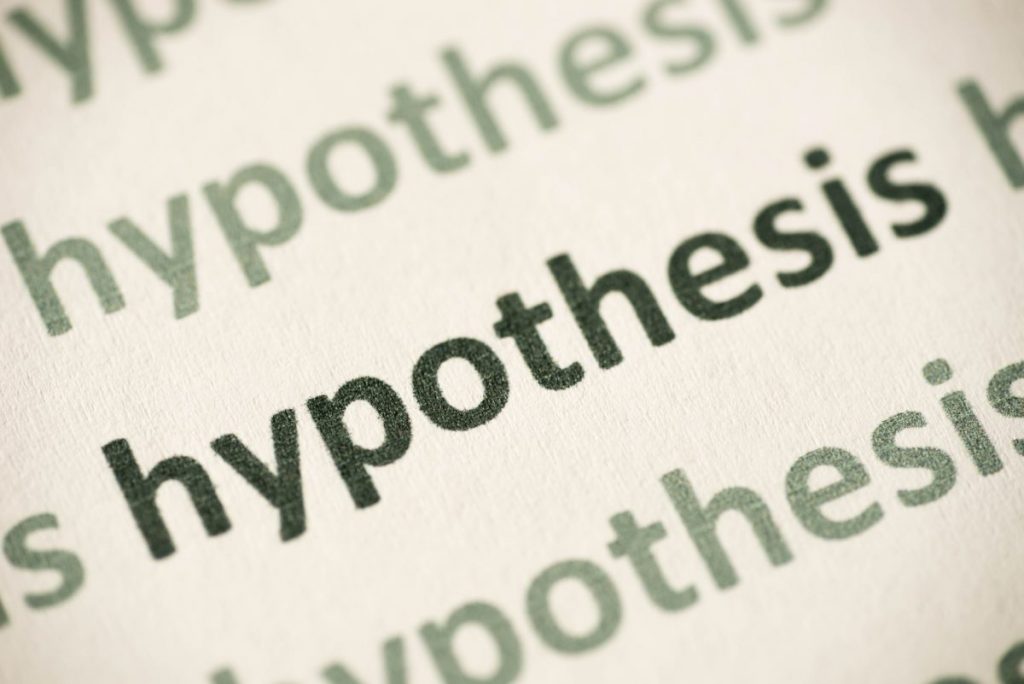 Think About the Controls

Controlling variables in an experiment affects the outcome and results. It is vital for a successful experiment that all factors are controlled except for the one being tested. If we stick with the cat example in section 1, we are trying to see if a stranger elicits more meows compared to an owner. So the one factor being changed is the person coming into contact with the cat. All other factors must be the same. These include the cat being tested, the room, the time, noise and light levels, how hungry the cat is likely to be, and even the clothes the owner and stranger wear.

The more you think about factors which could affect results, the more you will find. Controlling the variables is the most crucial part of planning an experiment, so consider carefully. 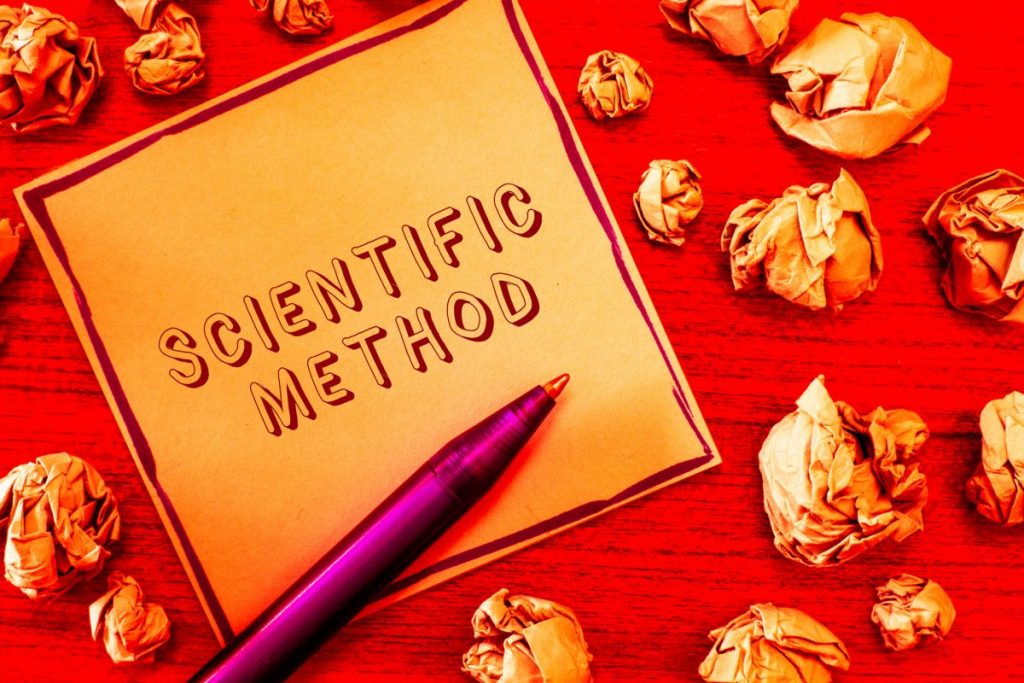 Read What Other Scientists Have Done

For professional experiments, most scientists try to test ideas in new ways or think of new questions rather than repeating the work of others. To ensure their work is new, scientists search for articles in journals and reading up to date information in their area of science. To conduct original research in a classroom experiment is challenging. However, that does not mean that reading and study is not important. Research allows people to understand the results they will later record, and to check their experiment makes sense compared to what others have done before. 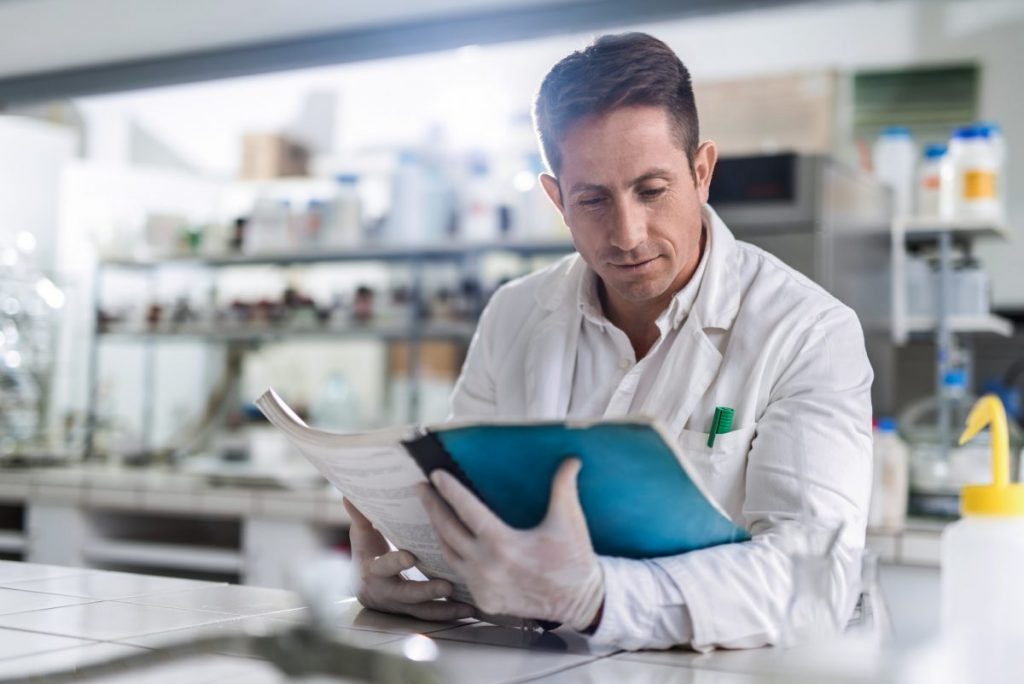 Arrange the Equipment you Need

Some experiments need far more items than others. If you are testing how light levels affect the rate a plant grows, you will need seeds, soil, pots, water, rulers, and a method of controlling and measuring light levels.

Some people find conducting a mock experiment to check all the equipment needed helps to avoid mistakes. 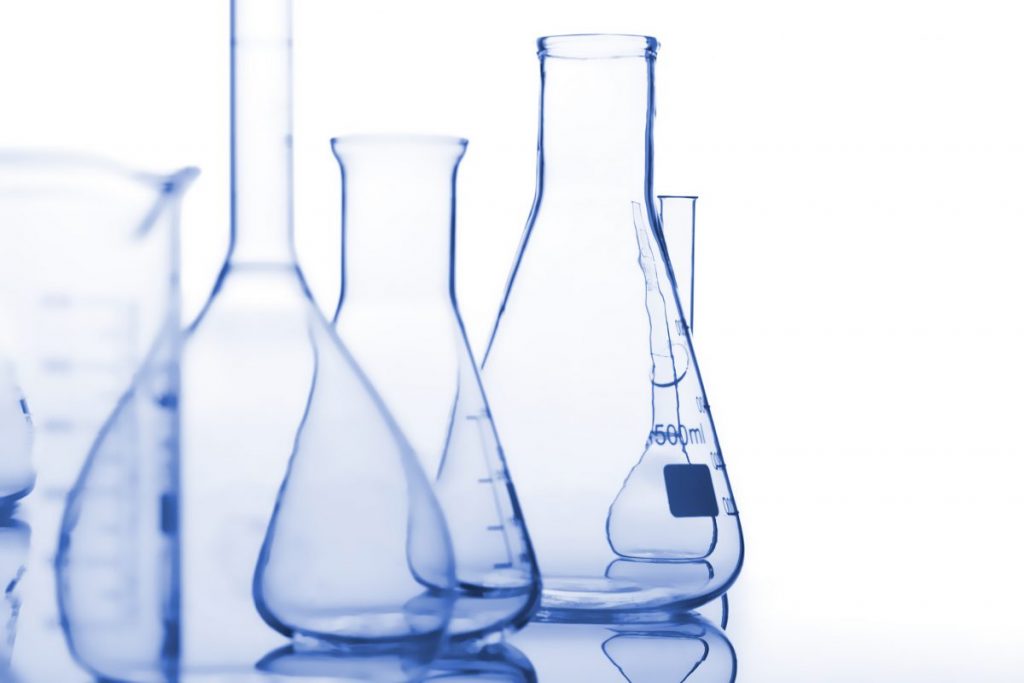 A prediction is an educated guess which answers the hypothesis. In the plant growth experiment that might be, "plants will grow best at the highest light concentrations." Remember it does not matter if your prediction turns out to be correct or not. What is essential is the later analysis of the results and what it means. 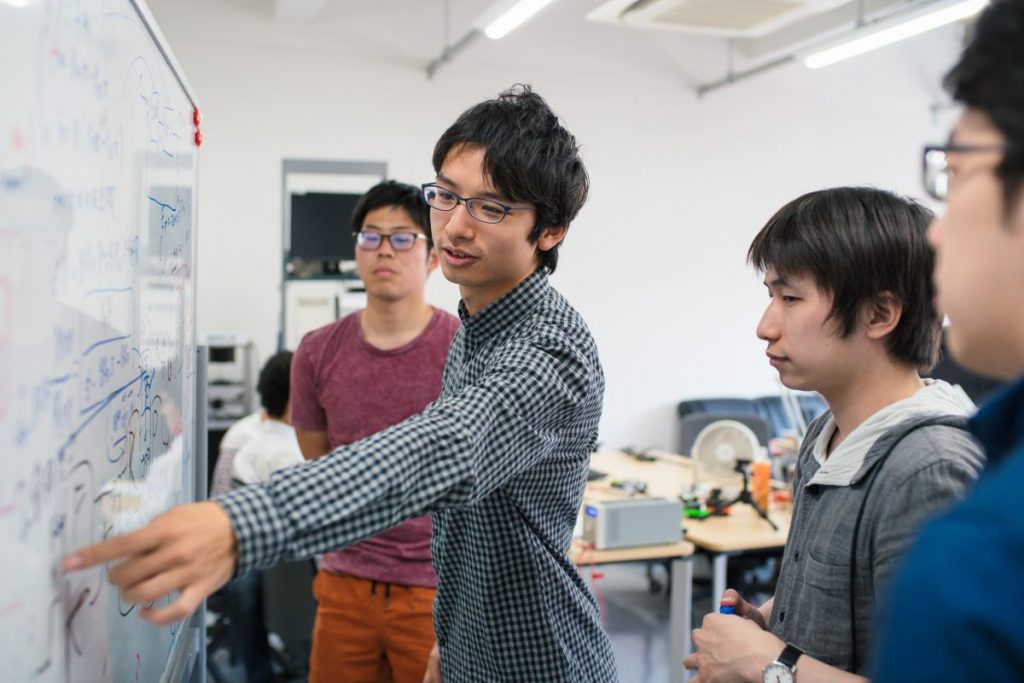 The method is a step-by-step chronological sequence that explains how to conduct the experiment. This is useful for the tester themselves, but it, not the main reason scientists write a clear methodology.

The perfect written method for an investigation should be able to be picked up by a stranger and followed without difficulty. Think about the process as if you are writing a recipe, there should be clear amounts, times, and actions written in an easy-to-read way. 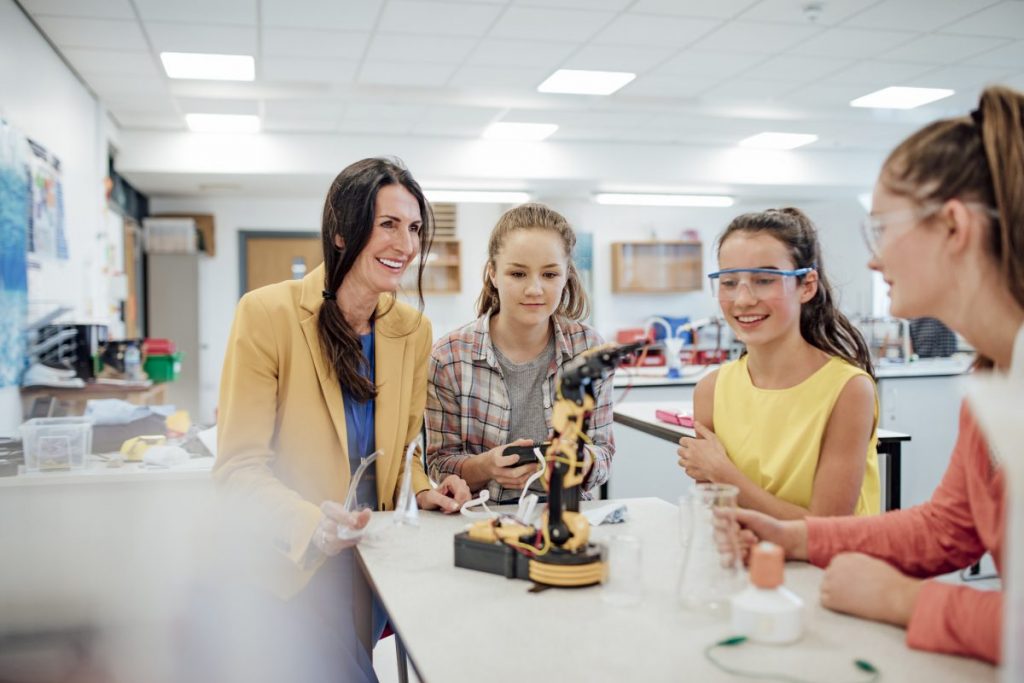 It is best practice to write up the first part of the experiment before you test the hypothesis. The reason for this is that if you write the report after you already know the results, it's very tempting to change the prediction to match the results. A report should include these steps so far: 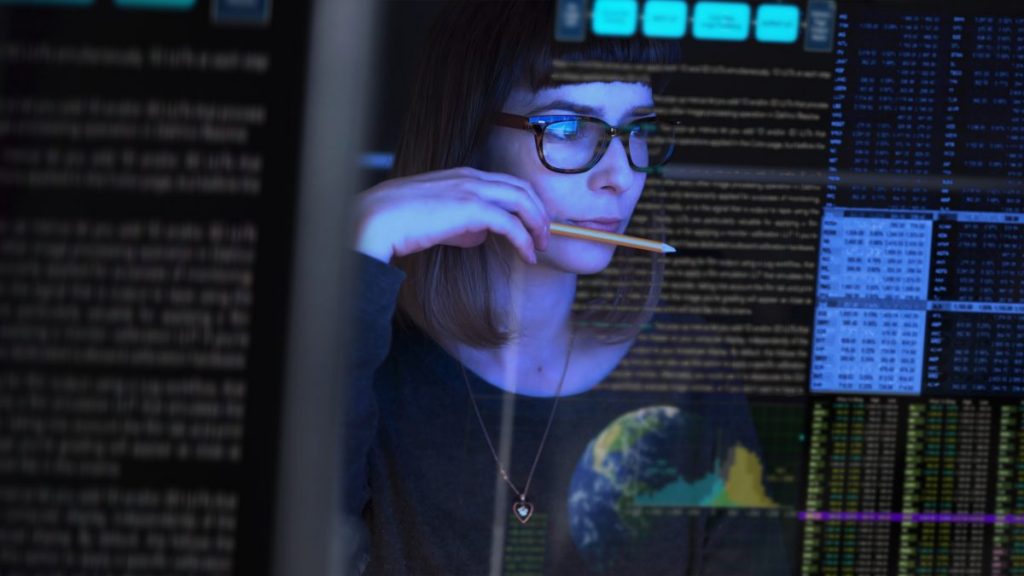 Conduct the Experiment and Record Results

If possible, it is best to work with other people when experimenting, so that the other person can record results. Depending on the test, the results may be written up over minutes, hours, or even days.

Most people record their findings in a table with clearly labeled columns and rows. If possible, it is best to repeat an experiment at least three times and get an average of the results. That makes the results more reliable and a conclusion more confident. 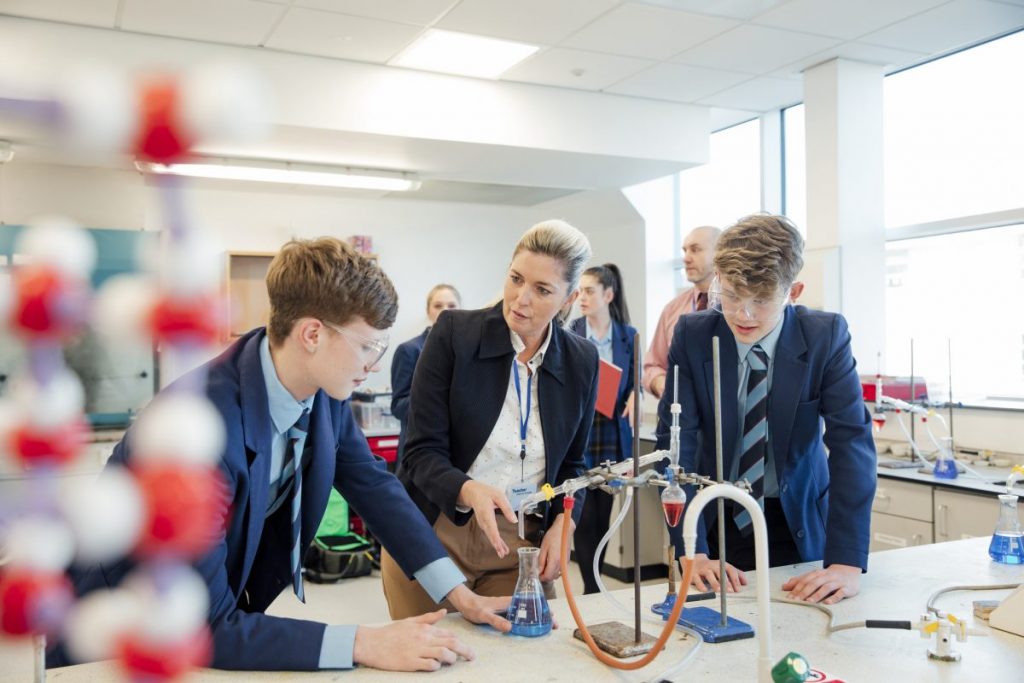 How the results are analyzed depends a lot on what the person was studying. However, in the vast majority of cases, this will involve an analysis of numbers such as times or measurements. These can be drawn up into bar graphs, scatter diagrams, or both. This allows people to quickly see if there is a relationship between factors or variables studied. For example, showing if there is a line of best fit on a scatter graph.

Many professional scientists use excel sheets and complex equations to find an exact relationship between variables, rather than visually seeing if there is a correlation. 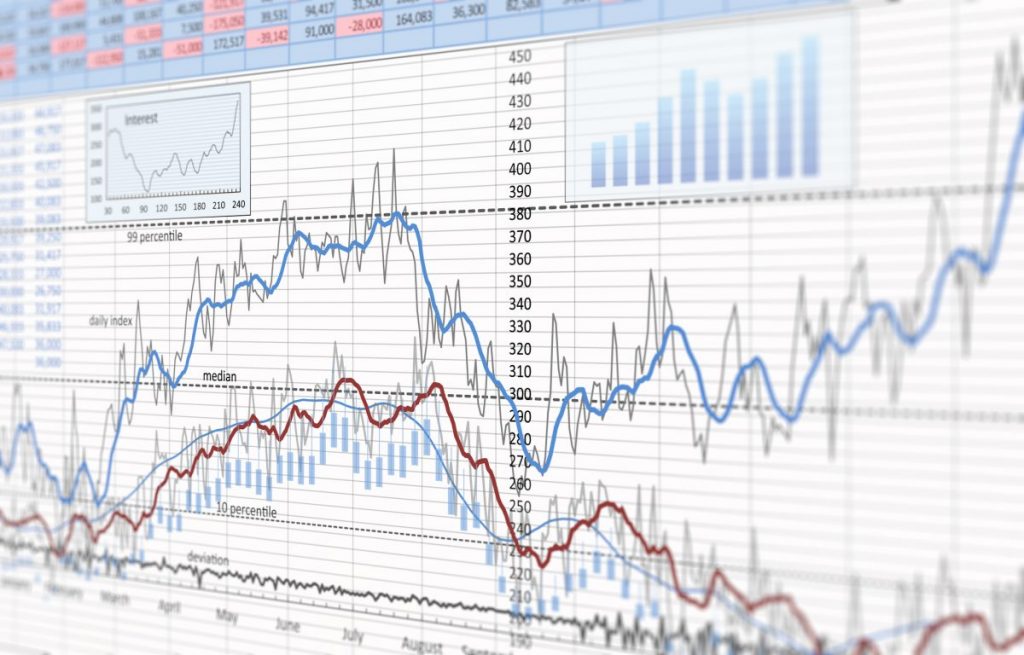 The conclusion is a written section where the scientists reflect upon the hypothesis, predictions, previous research, and the experiment results to sum up what they found out. It does not matter if the prediction was correct or not. Sometimes the conclusion might be that there is a relationship between two factors, for example as the previous example a cat meows more to their owner than to a stranger. An experiment might show this is true, but the scientists might not know why. However, it is a good idea to suggest a logical reason for the results and even suggest this as a new experiment for the future or another scientist. 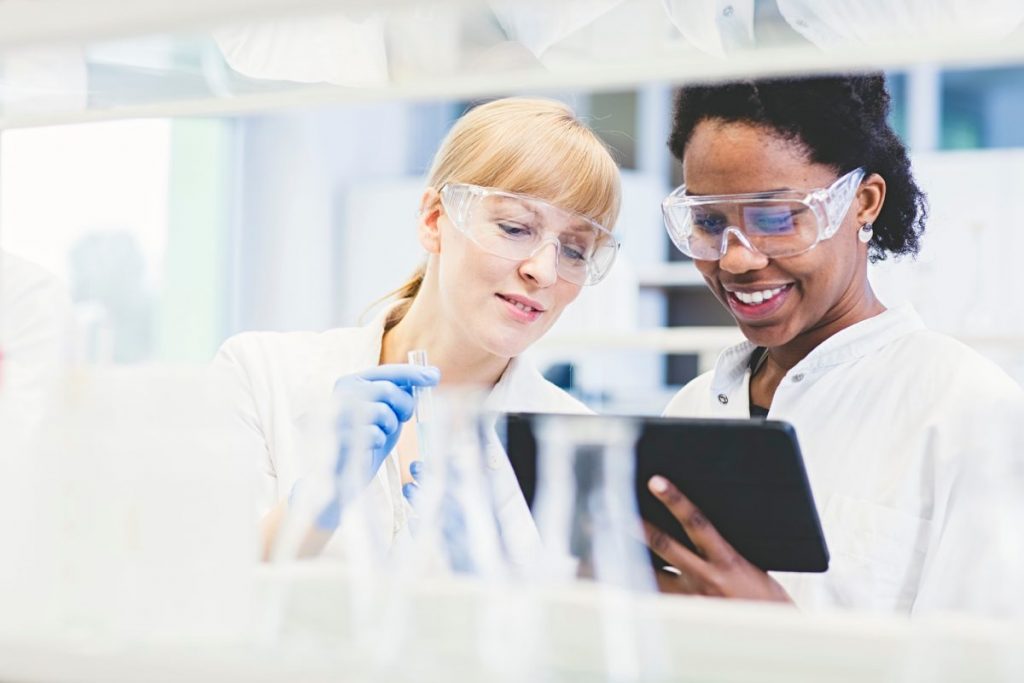