French Toast Recipes From Around the World

HomeHow to
View content in gallery
By Neil, Facty StaffUpdated: May 16, 2019
Advertisement

Believe it or not, French toast isn’t an American invention, and despite its name, it’s not even a French invention either! The earliest known reference to a dish similar to what we consider French toast was found in a Latin recipe dating back to the 4th or 5th century BCE. The simple formula, bread dipped in a mixture of eggs and milk and fried, has proven itself to be timeless, and universal too -- every country seems to have its unique take on this brunch staple.

In France, French toast is actually called pain perdu, which translates to “lost bread” because it’s a great way to use up a loaf that is on the verge of going stale in a very tasty way.

As the French say, bon appetit! 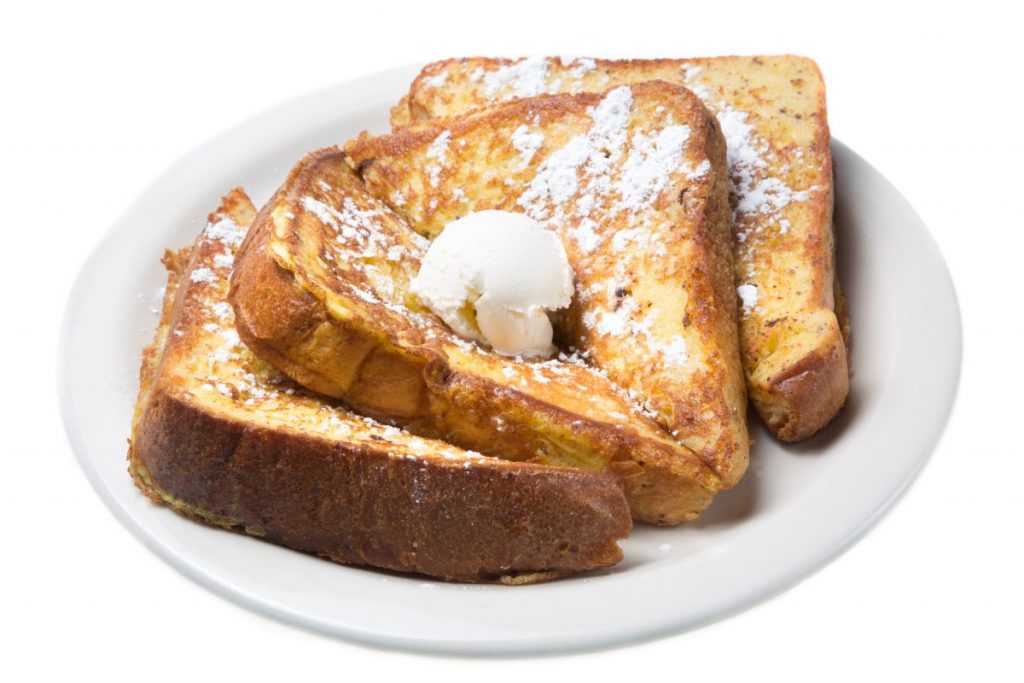 Why not break tradition and take your brunch south of the border with French toast tortillas?

As the Mexicans say, ¡Buen apetito! 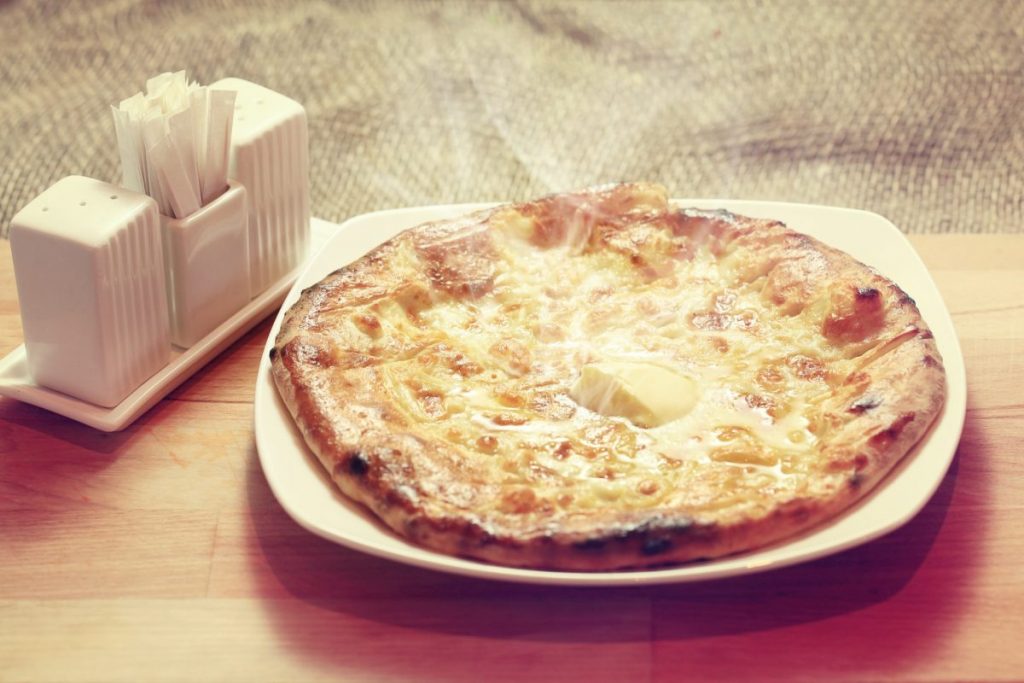 When the Chinese think of French toast, they think of butter. Lots and lots of butter. 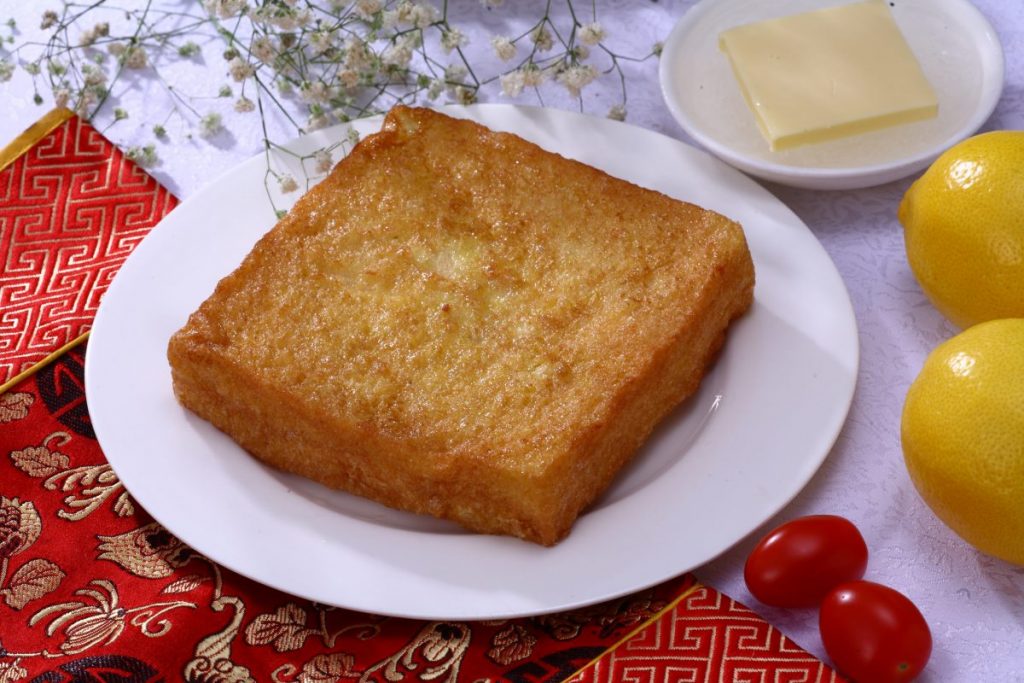 In Holland, French toast is known as wentelteefjes, a word which can also be used as an insult. It translates to “turn over, you little dog!” For a recipe with such an over-the-top name, it’s surprisingly simple to make.

As the Dutch say, Smakelijk eten! 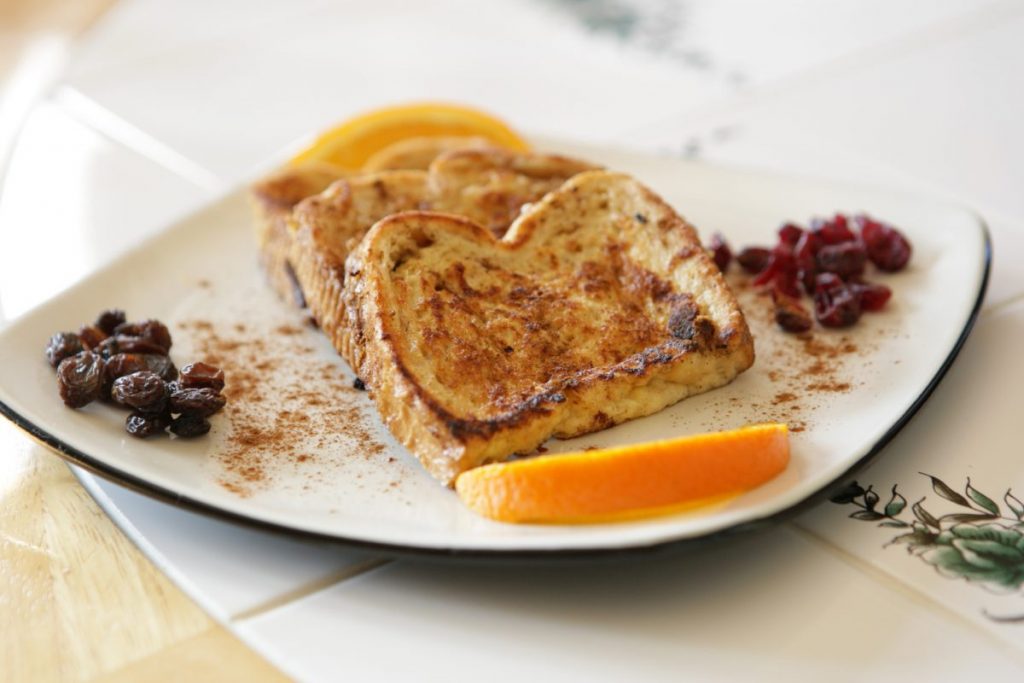 When Italians think of French toast, they think of a scrumptious sandwich.

As the Italians say, Buon appetito! 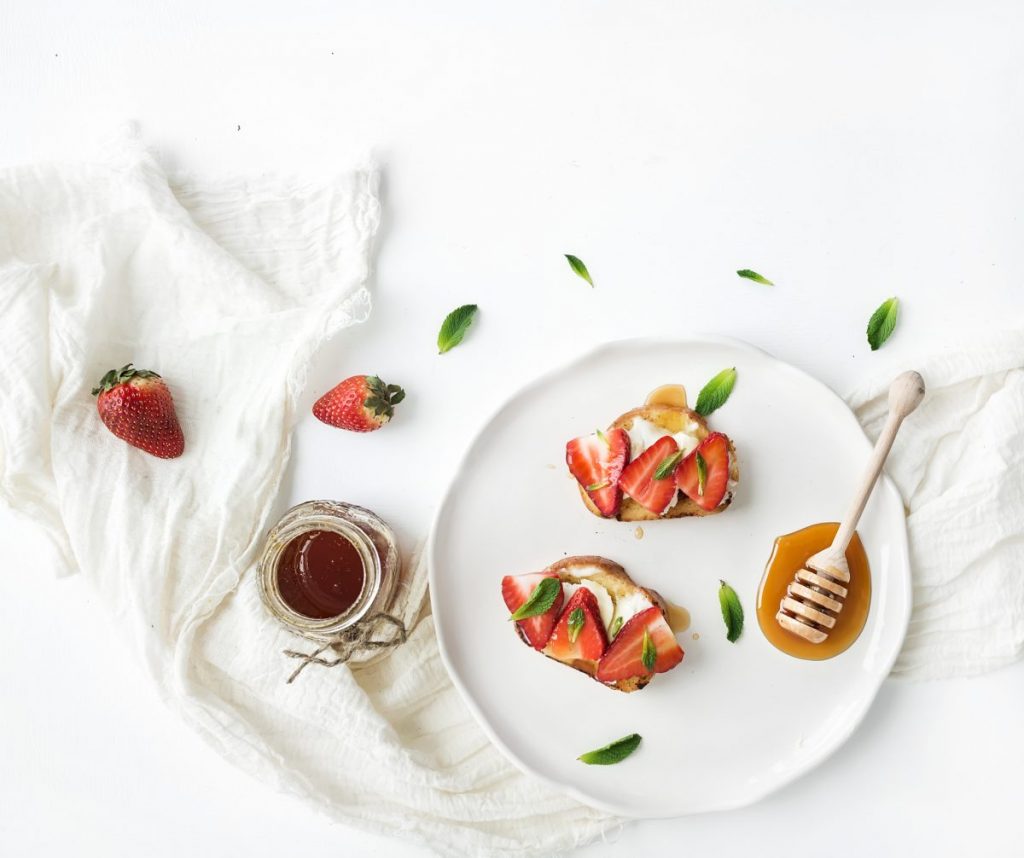 In sultry Morocco, French toast is a spicy, cinnamony affair made with flatbread, such as pita, stuffed with nuts and dates.

As the Moroccans say, Besseha! 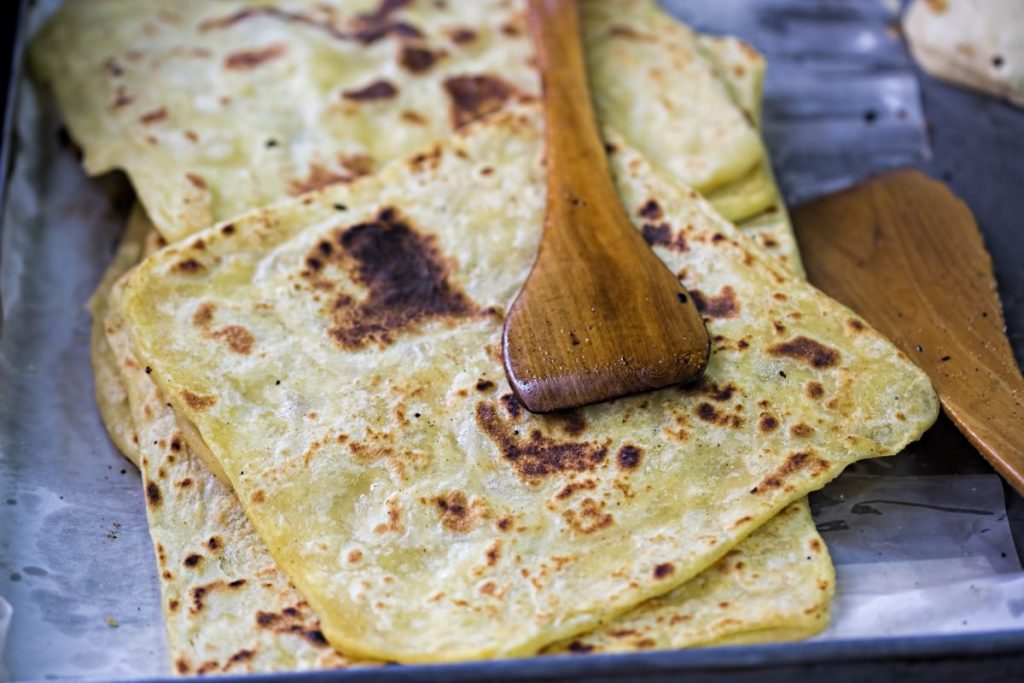 Golden bread, or pain dore, is the Canadian take on French toast. It gets its name from the rich color the bread gets from soaking in syrupy goodness.

As the Canadians say, Enjoy, eh? 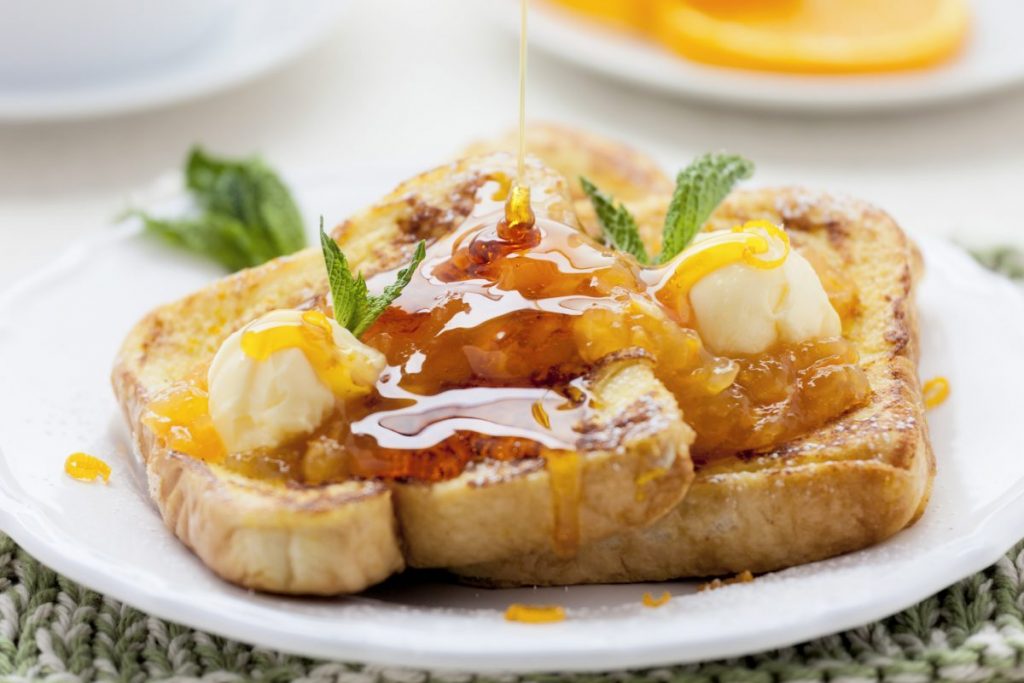 The Brazilians serve their version of French toast, called rabanadas, as a dessert at Christmas.

As the Brazilians say, Bom apetite! 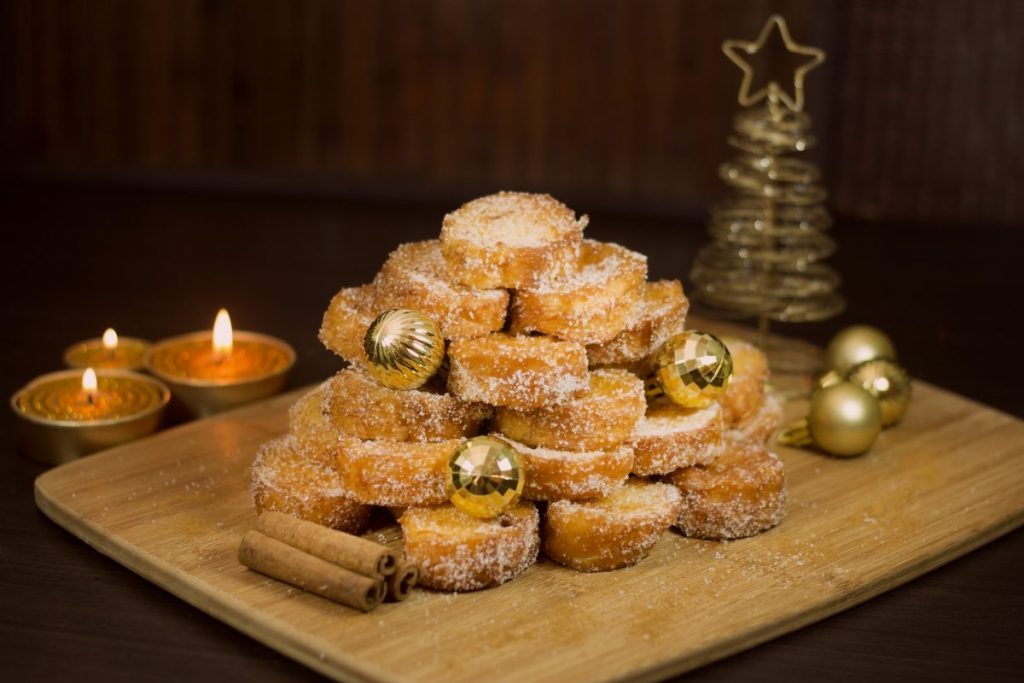 Spain’s decidedly devout answer to French toast, called Torrijas, are usually eaten around Easter, during Lent and Holy Week. Unlike most other French toast recipes, this one calls for olive oil instead of butter. Oh, and wine too!

As the Spanish say, ¡Buen provecho! 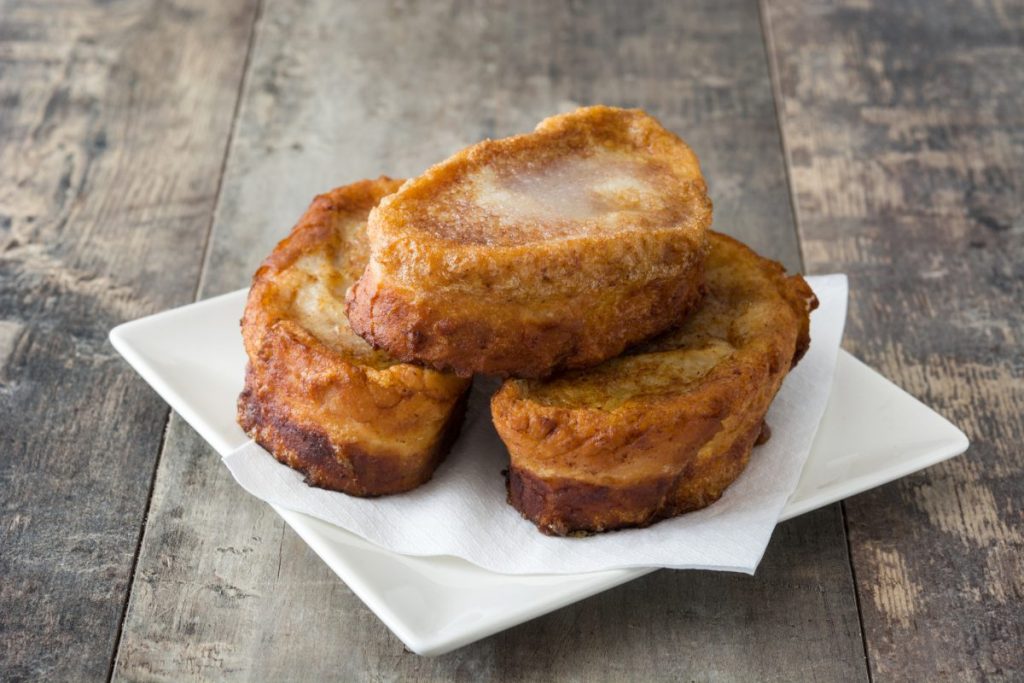 In Louisiana Creole cuisine, they also call their French toast pain perdu just as they do in France, with one important distinction: booze.

As they say in New Orleans, bon appetit! 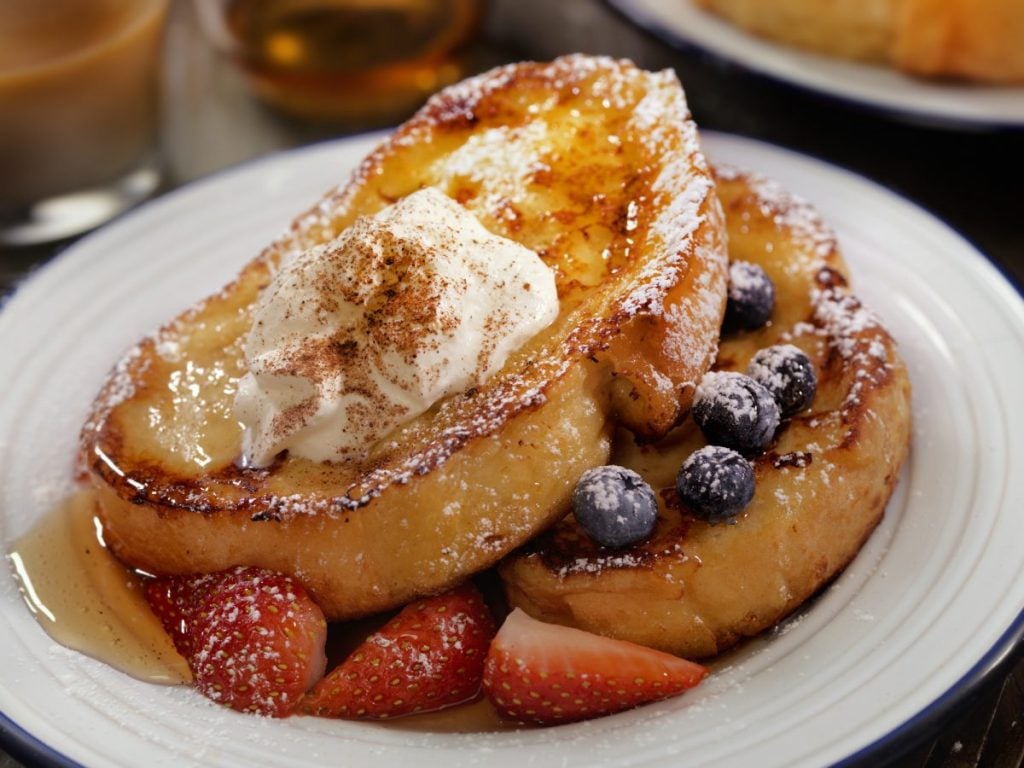