There are few things better than a refreshing cold beer or quality soda on a hot day, but getting them open can be a bit of work if you misplace your bottle opener. Don't worry, though: there are plenty of other easy ways to get that bottle open using common household items.

If you're at home, simply use a spoon, fork, or butter knife as a makeshift bottle opener. Place the tip of the utensil under the cap and bend it outwards. Keep working your way around the bottle until you've loosened the cap enough to pop it off. Forks work particularly well for this since you can usually get the tines under the cap with ease. 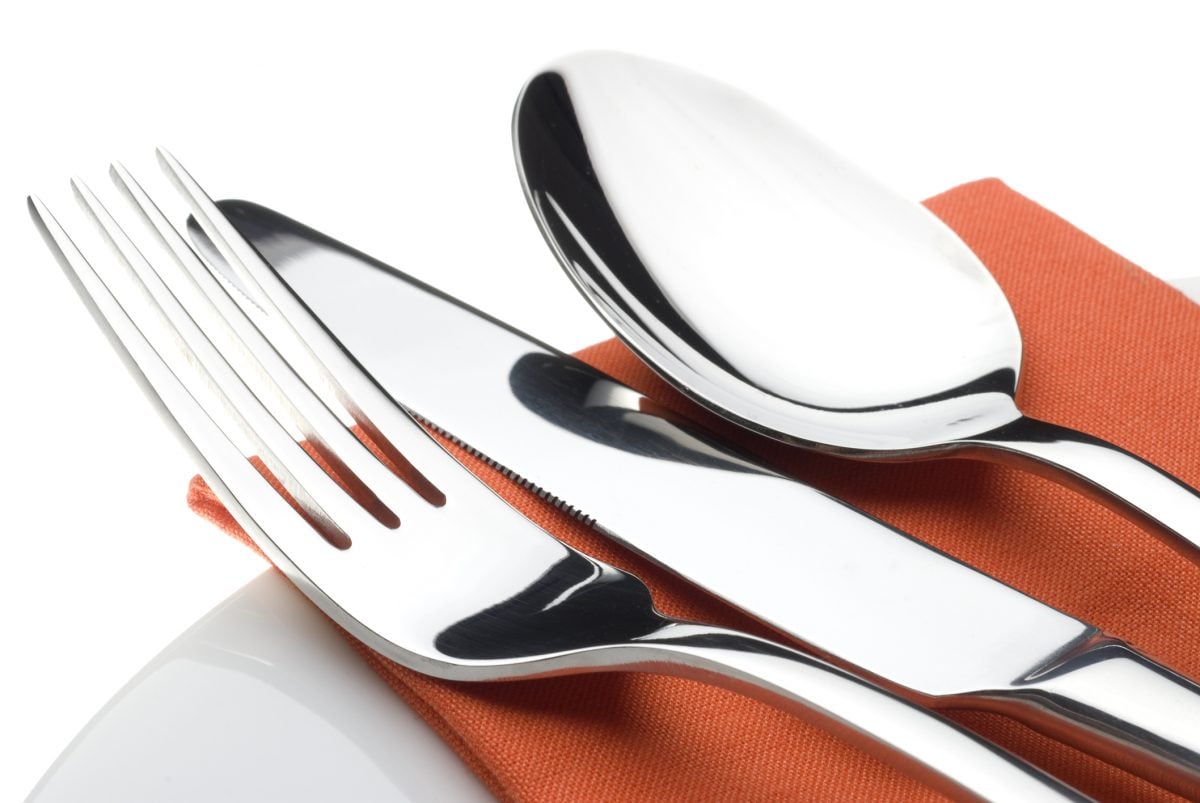 If you have a large pair of scissors, you can use them to pry off a cap. Position one blade just below the cap and the other one on top of it, then pry the cap upwards. You may have to do this in a few spots to get the cap off. Remember to work slowly and carefully to avoid cutting yourself with the blade. 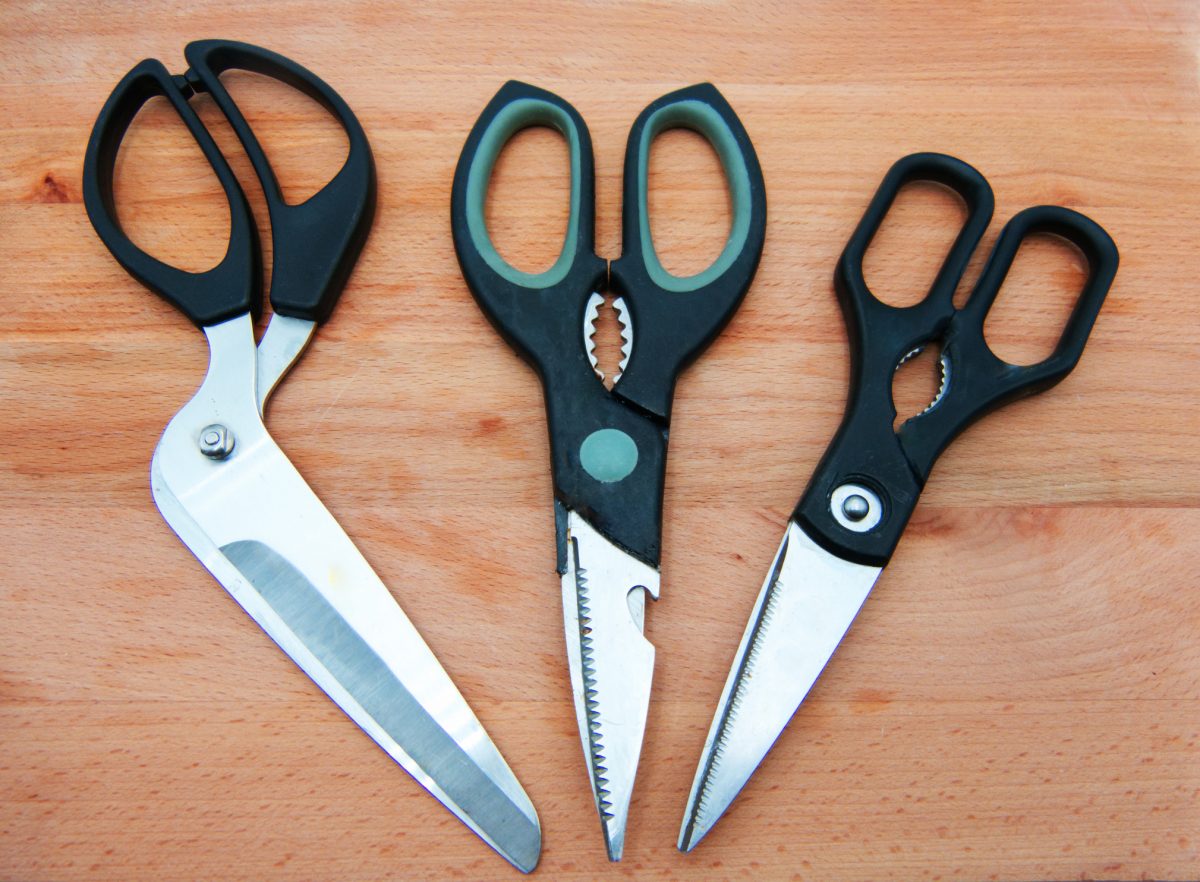 Pop it off using the edge of a table

You've probably seen this trick in old movies. To do it, simply find a hard edge and place the edge of the cap on it while holding the bottle at an angle. Use the heel of your hand to hit the cap, and it should pop off easily. There's a bit of an art to this method, so you may need to experiment a bit to find the right angle and amount of force. Also, be careful which surface you choose, as this can scratch wood or other soft materials. 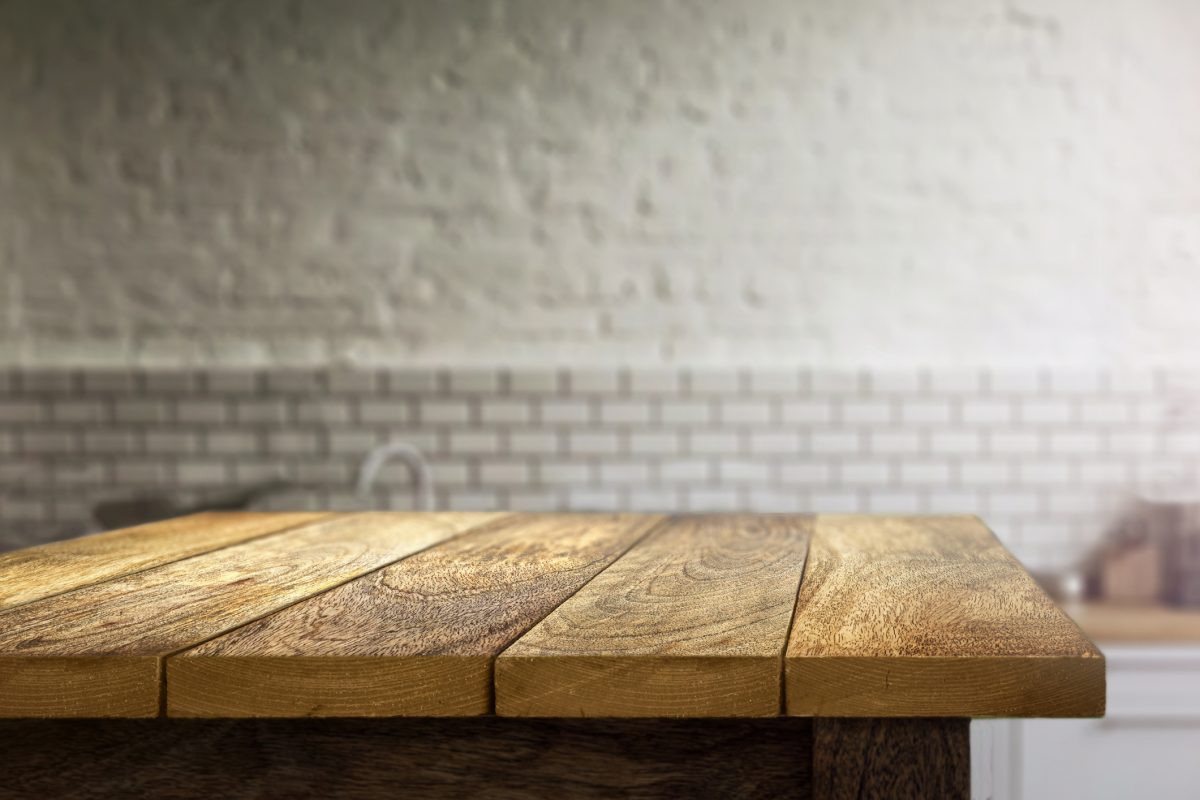 Make your tools do double duty

If you're taking a break while doing a home improvement project, simply reach over into your toolbox and find a flat-head screwdriver to use as a bottle opener. Slide the head under the edge of the cap and pry it up. Larger screwdrivers work better since they let you loosen more of the cap each time. 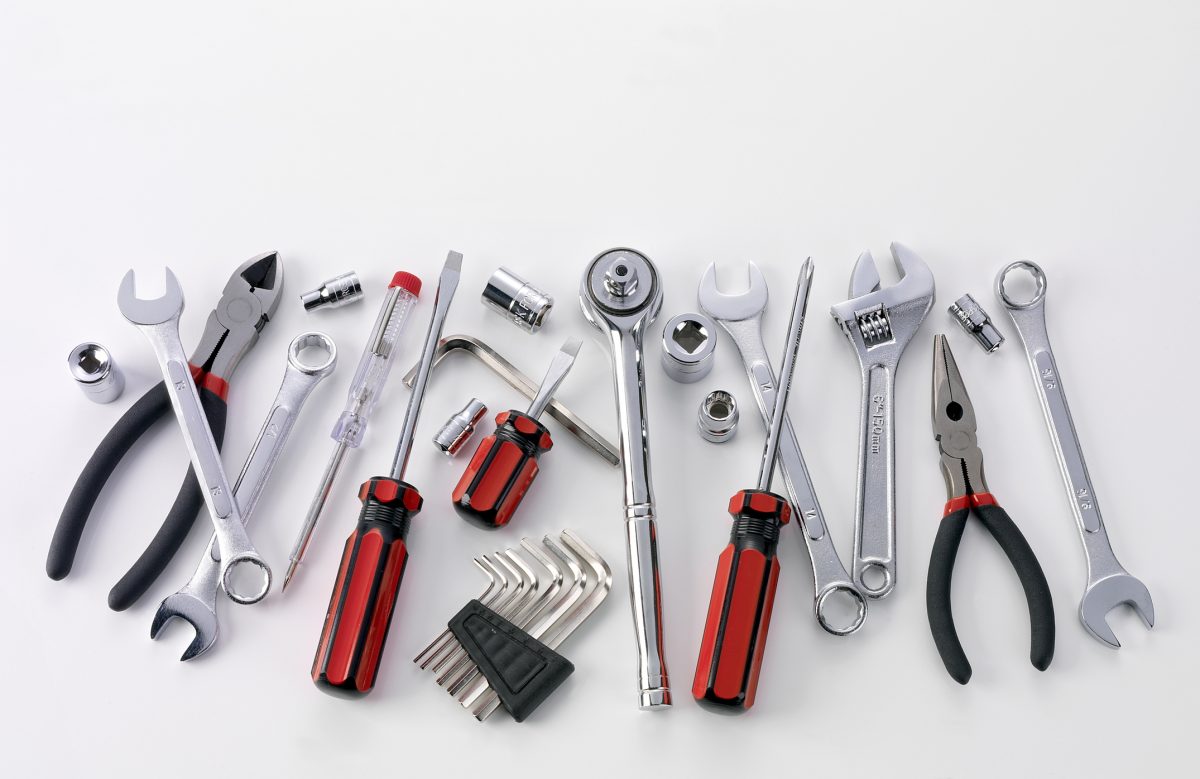 Find a new use for your lighter

This trick is particularly handy for camping trips and other events where you generally have a lighter handy. Hold the bottle by the neck with one hand, and place the wide edge of the bottom of your lighter under cap. Press down on the top of the lighter while using the finger of your hand like a lever. With a little practice, you should be able to pop off any cap with ease. 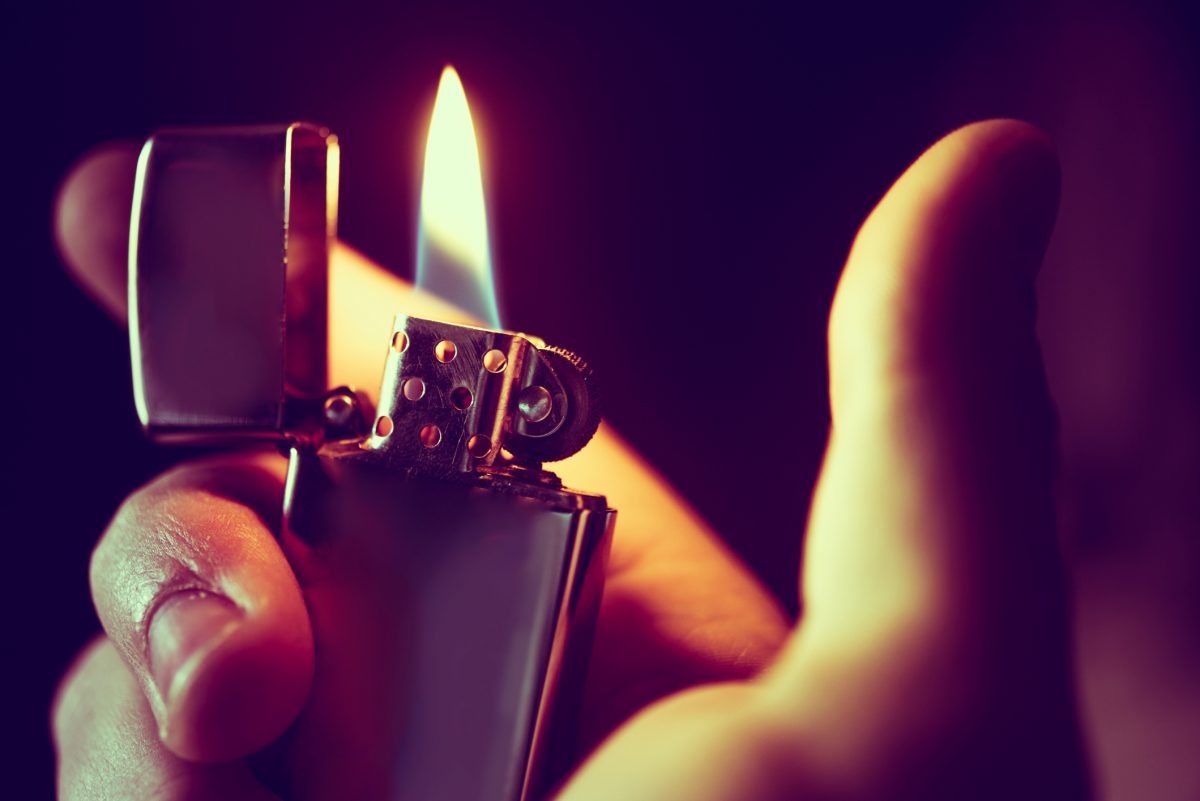 Turn your door into a built-in bottle opener

Most houses have hidden bottle openers in every doorway. Open up the door and locate the strike plate on the door frame. There should be an opening in the plate that allows the door to latch properly, and most of them are just the right size for the top of a beer or soda bottle. Hook the edge of the cap on the edge of the strike plate and use it as a wall-mounted bottle opener. 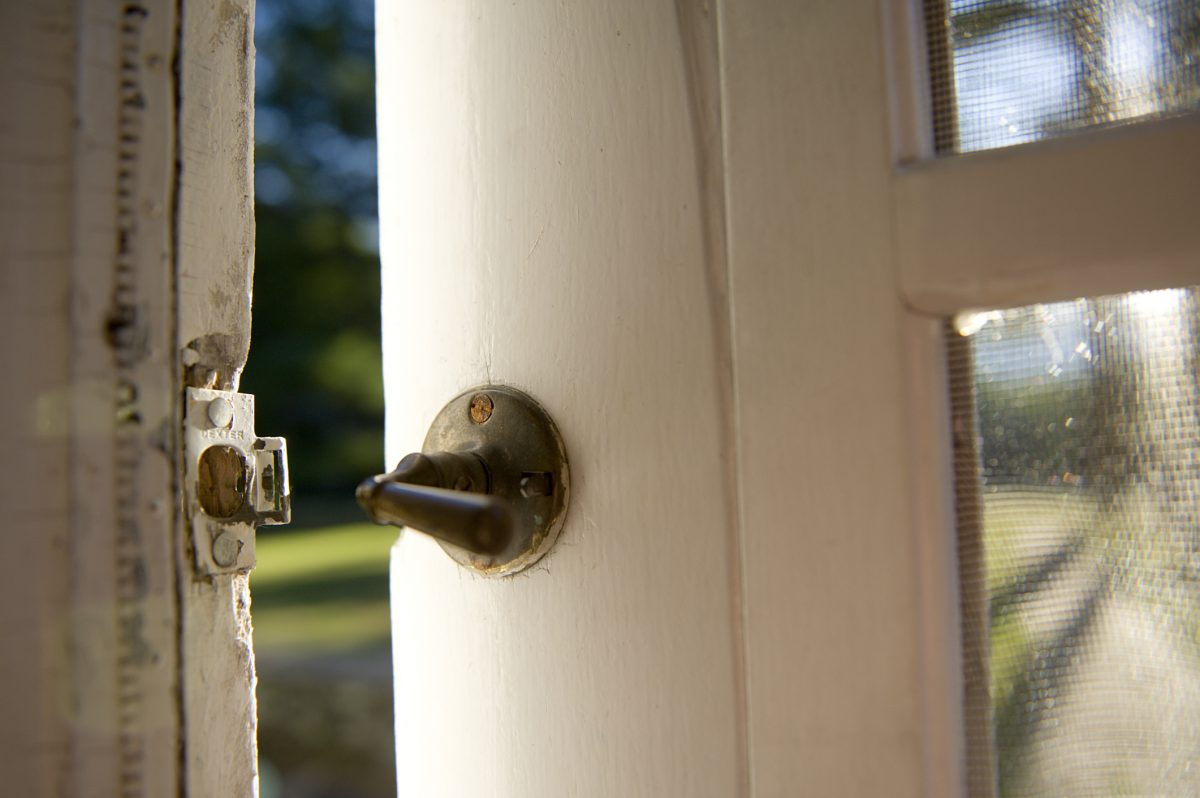 Twist it off using a rubber band

It may take a bit more work to twist off a standard bottle cap, but it can be done. Take a large rubber band and wrap it tightly around the cap to give yourself something to hold. Be sure you don't accidentally wrap the rubber band around the neck of the bottle. Twist the cap off using the rubber band for grip. You may have to put some muscle into it, but with a bit of effort, you should be able to work the cap off. 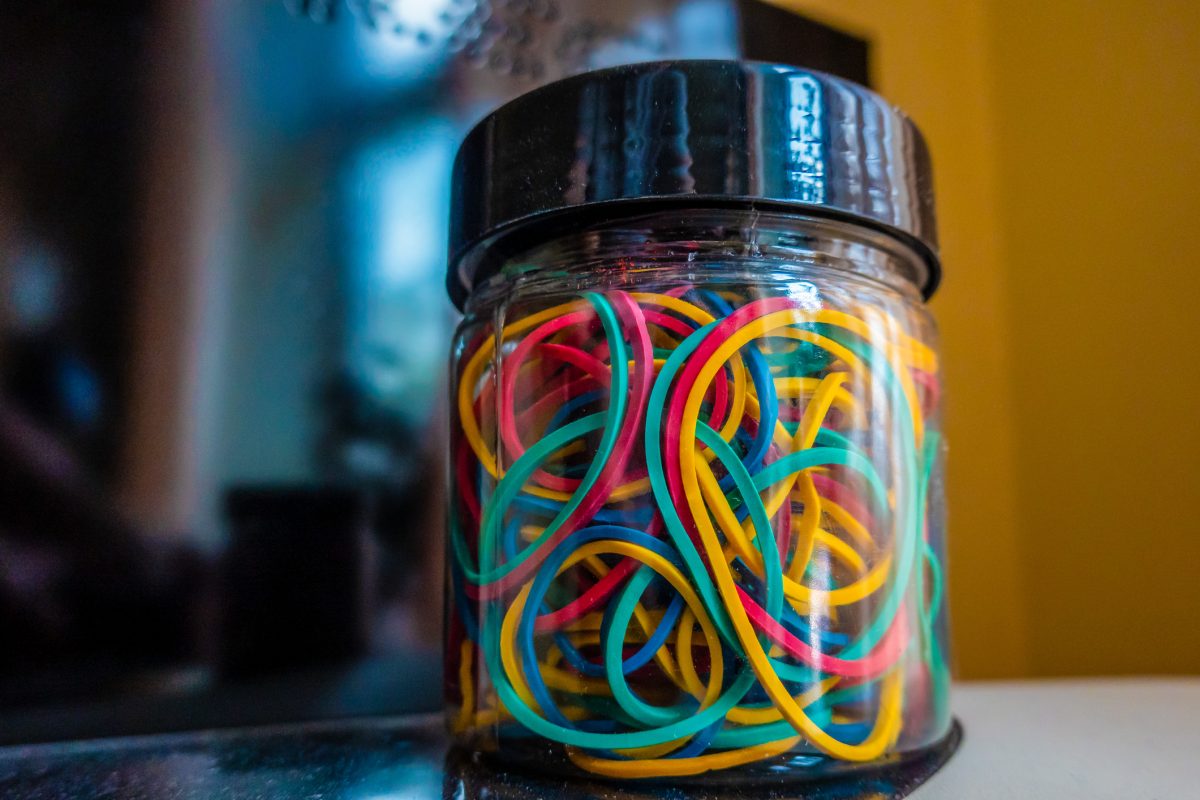 Using a bottle cap as a bottle opener is surprisingly easy to do. Simply take a sealed bottle, turn it upside down, and hook the edge of its cap under the cap of the bottle you want to open, then pry off the bottle's cap. Don't worry, only the beer you're holding upright will open so that you won't make a mess. 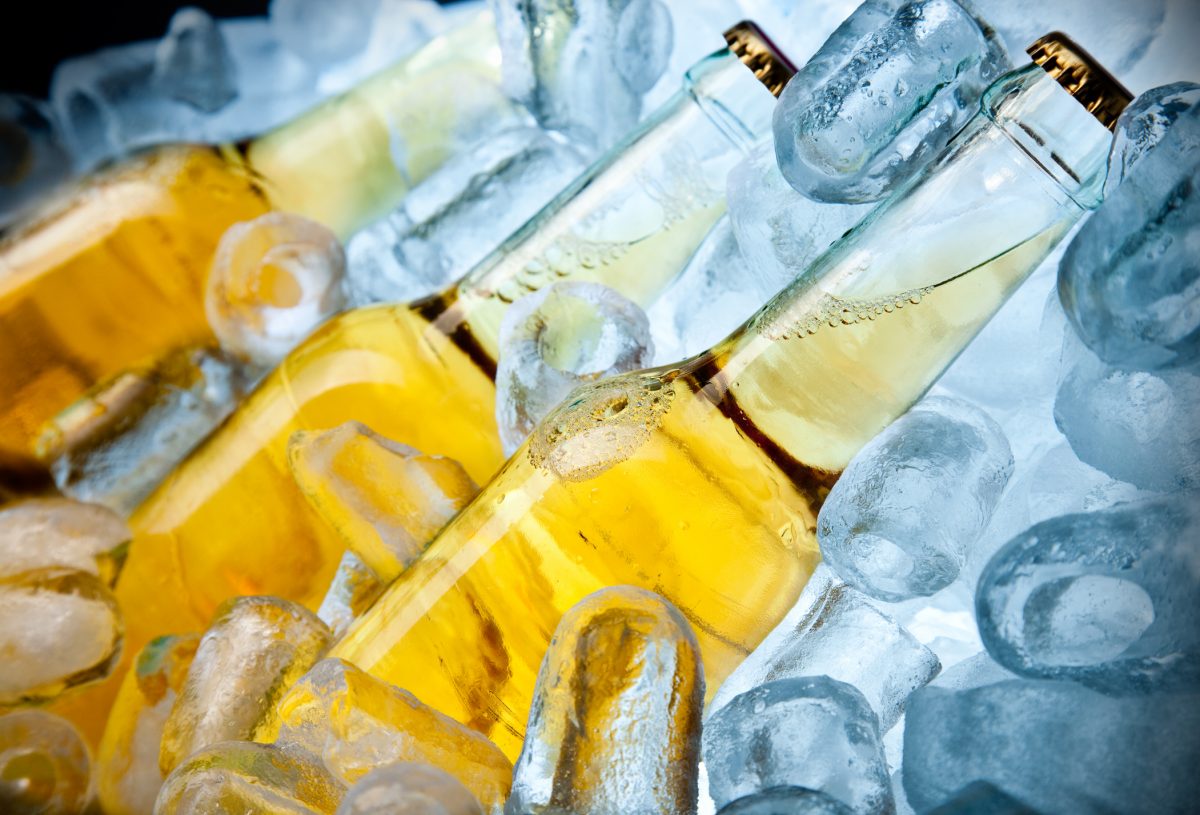 Make your money work for you

If you have paper money of any denomination on hand, you can turn it into a makeshift bottle opener. Start by folding it in half, then roll it or fold it lengthwise to make it as small as possible. Fold it in half again and hold it tightly together. This should create a corner that you can stick under the cap and use to pry it up. 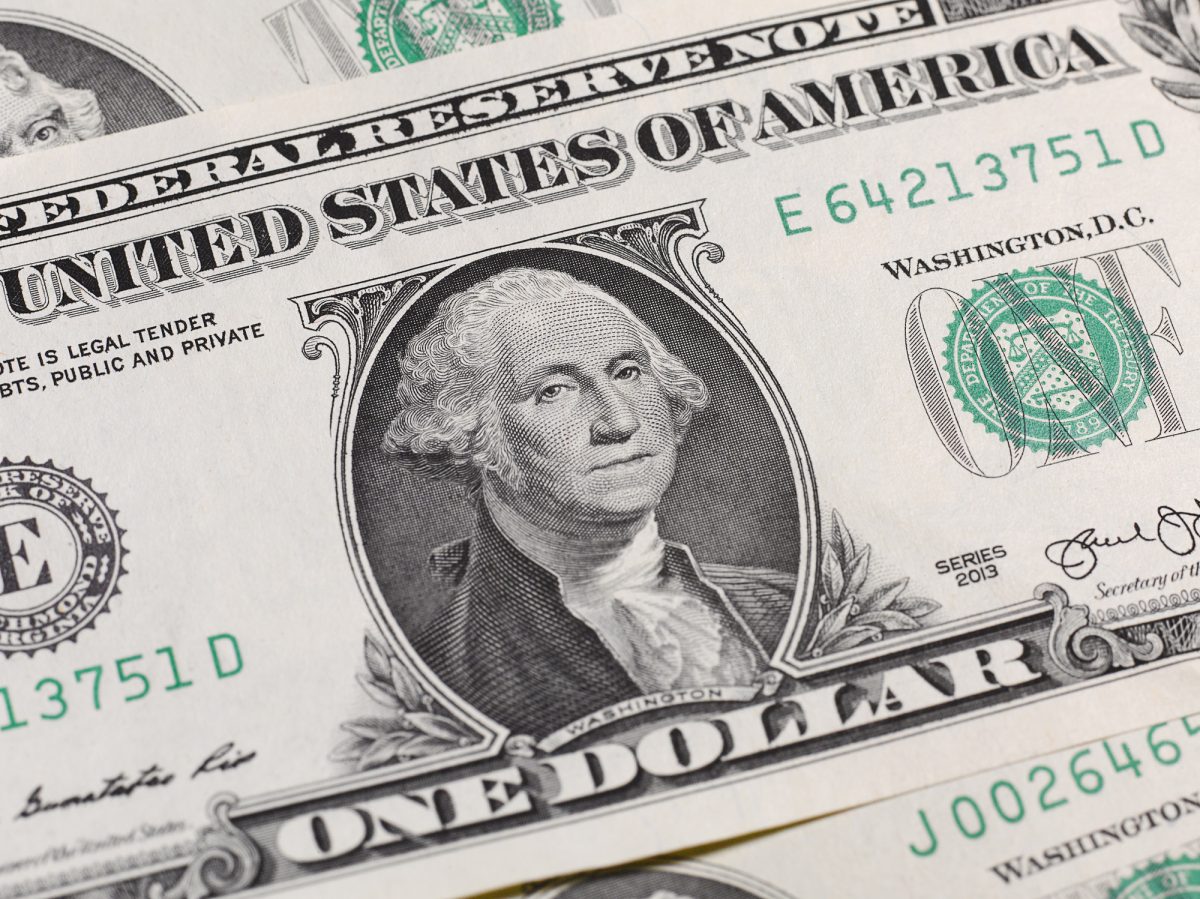 Loosen up your belt

Many belt buckles can also serve as bottle openers. For a standard rectangular buckle, place the bottle inside the buckle and hook the cap onto the bottom of it. Use the center bar or your other hand as a lever to work the cap off the bottle. If you want to be sure you're never caught unprepared, you can also buy a specialty belt buckle with a built-in bottle opener. 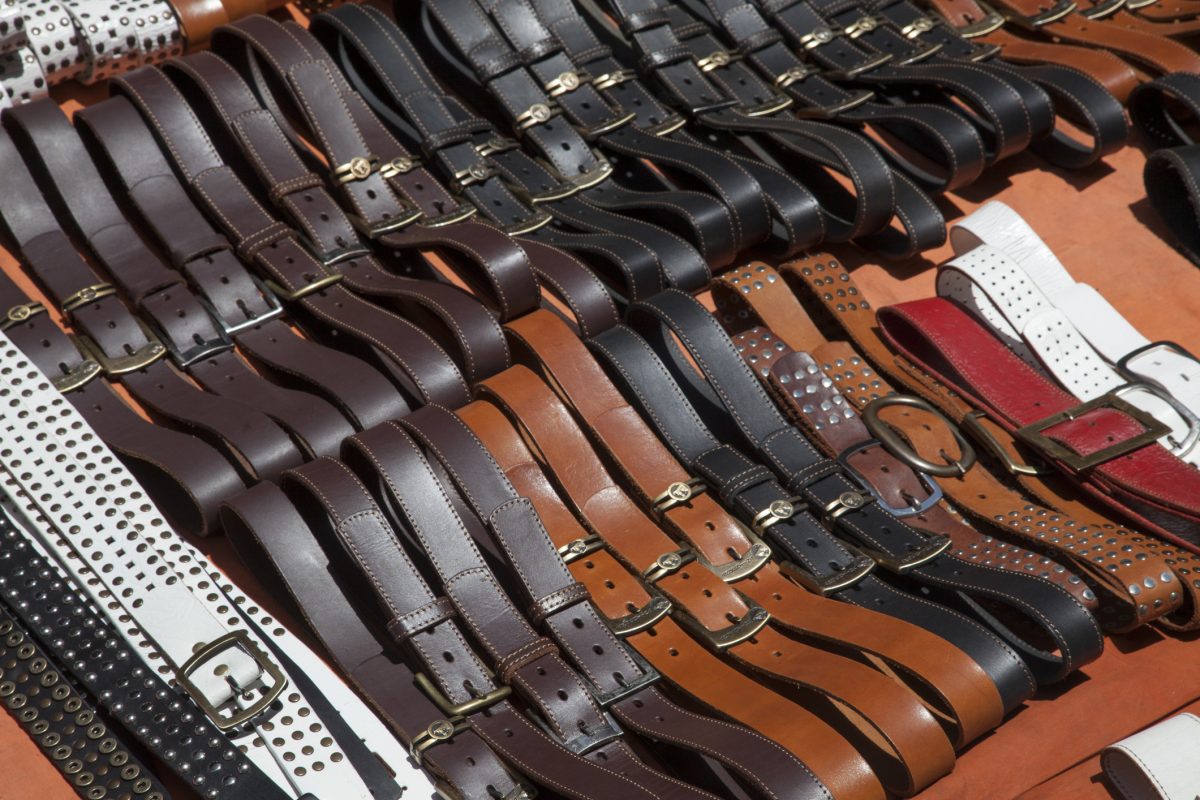