What Is a Recession?

A recession is a dramatic fall in the economy of a nation. To be called a recession, this decrease must last for at least six months but could be longer. This is marked by a fall in Gross Domestic Product (GDP), product sales, income, levels of employment and rates of manufacture. Many people believe that defining a recession relies on GDP alone. However, whether a country is in recession or not can only be judged by analyzing all of the above factors as a whole.

It's a commonly held misconception that a fall in GDP is the only sure indicator that a recession is underway. However, looking at GDP alone is not a reliable way of diagnosing an economies fall because the economic situation can already be on the downturn before the Gross Domestic Product reports are produced. For this reason, levels of manufacture, unemployment, income, and product sales are used alongside GDP as predictors of recession. 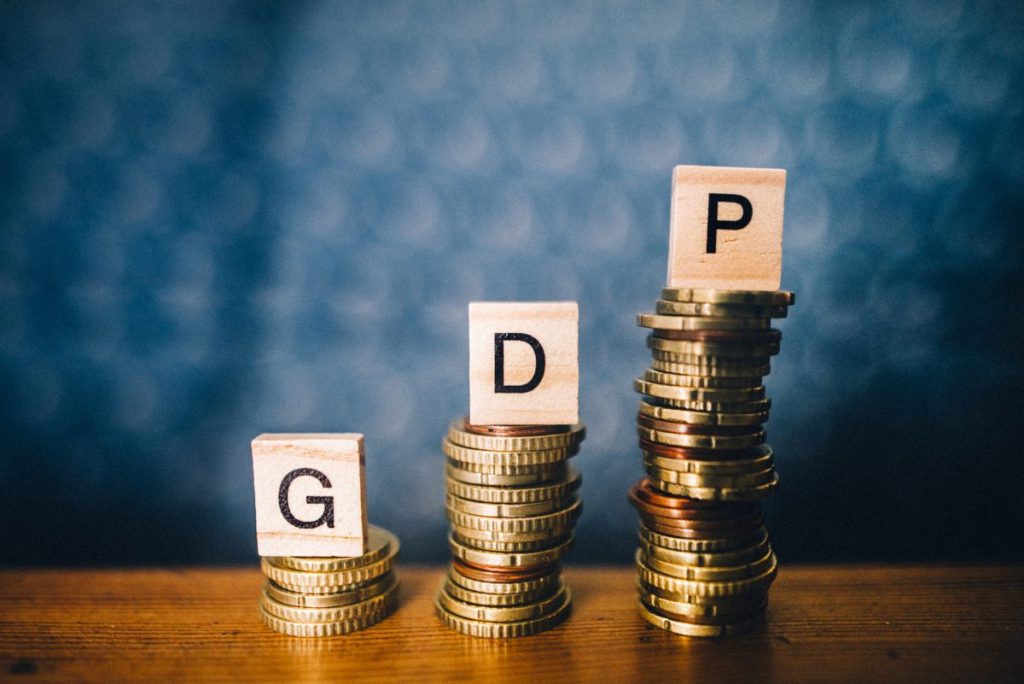 There are various signs that a country is headed for a recession before the GDP rate drops. One such example is a fall in a major economic indicator such as product manufacture. This can be caused by a general drop-off in demand. When companies stop receiving as many orders for goods, people will start being laid off. This raises the rate of unemployment and gradually leads to a downturn in other areas of the economy. 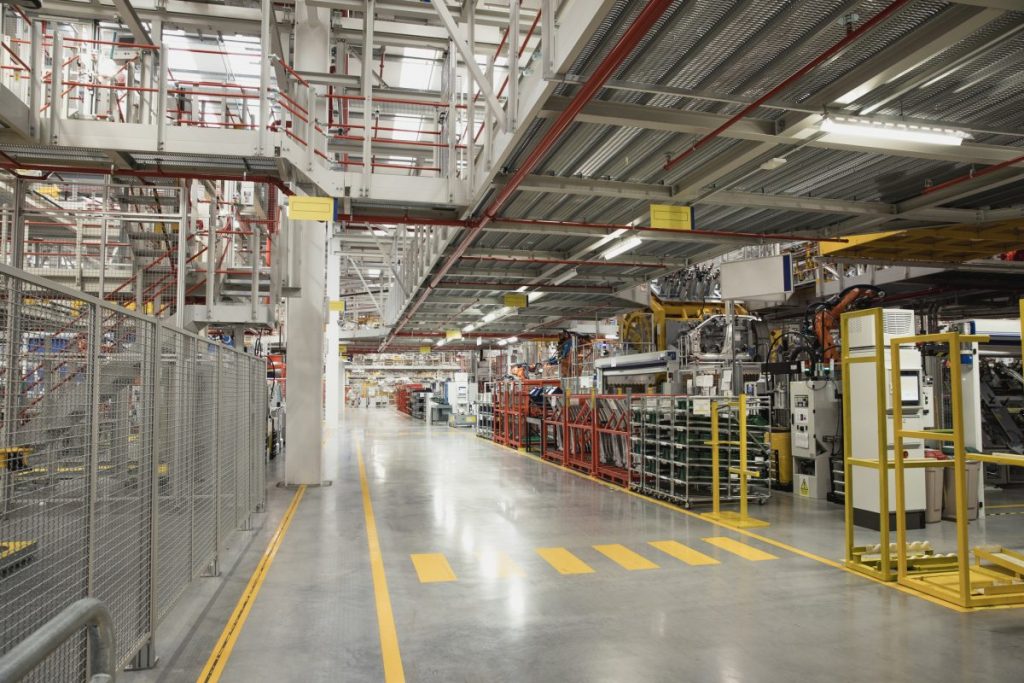 One factor is high-interest rates because these reduce the amount of capital available for investment. There may also be a stock market crash, where consumers suddenly lose confidence in investing. This serves to reduce capital available to businesses. Falling house prices, reduction in demand for manufacture and national emergencies such as war can also cause a nation's economy to turn downward. 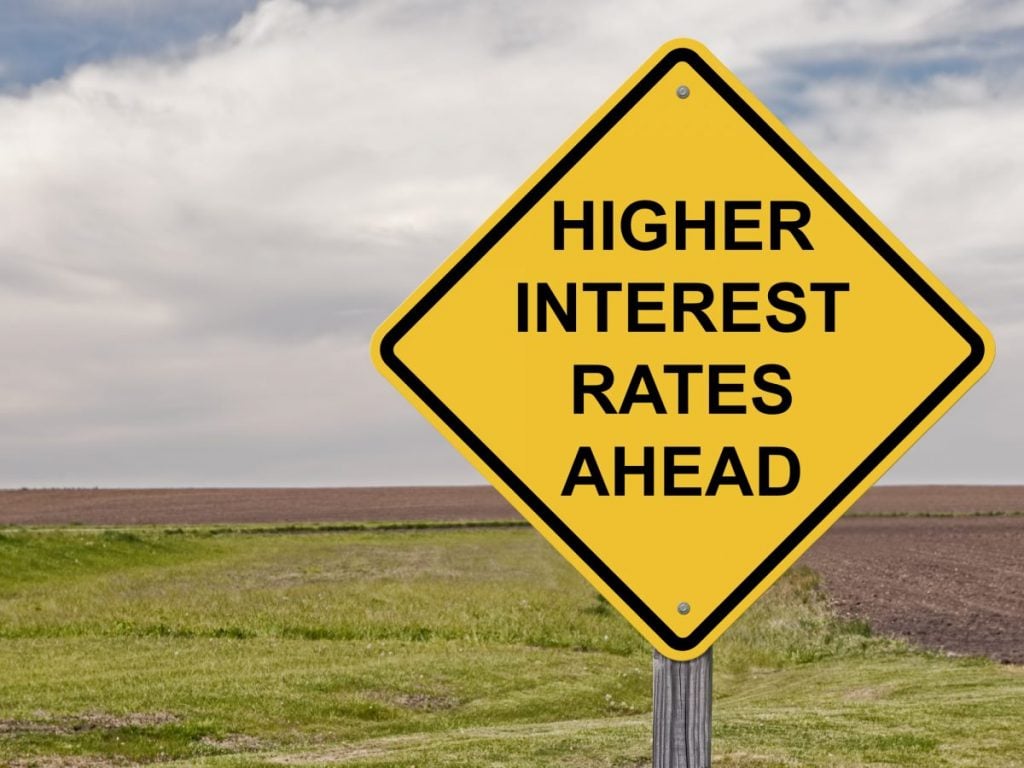 A 'credit crunch' is a possible contributing factor to, or side-effect of, a recession. This term refers to a situation where it becomes difficult for individuals and businesses to obtain credit because lenders are reluctant to lend them money. This makes the cost of borrowing so expensive that it is unaffordable for most. The knock-on effect is that businesses cannot access the credit they need to expand, leading to a reduction in growth. Home ownership levels also fall as individuals can no longer afford to borrow in order to buy properties.

Recessions cause widespread unemployment as businesses cut back and manufacturing jobs are lost. This reduces the amount of money that consumers have available to spend on retail. This causes businesses to go bust due to a lack of customers, perpetuating the cycle. Individuals can be significantly effected by a downward economy. Unemployment leads to lack of career opportunities, especially for young people just starting out on the career ladder. Some people may also lose their homes as the result of unemployment. 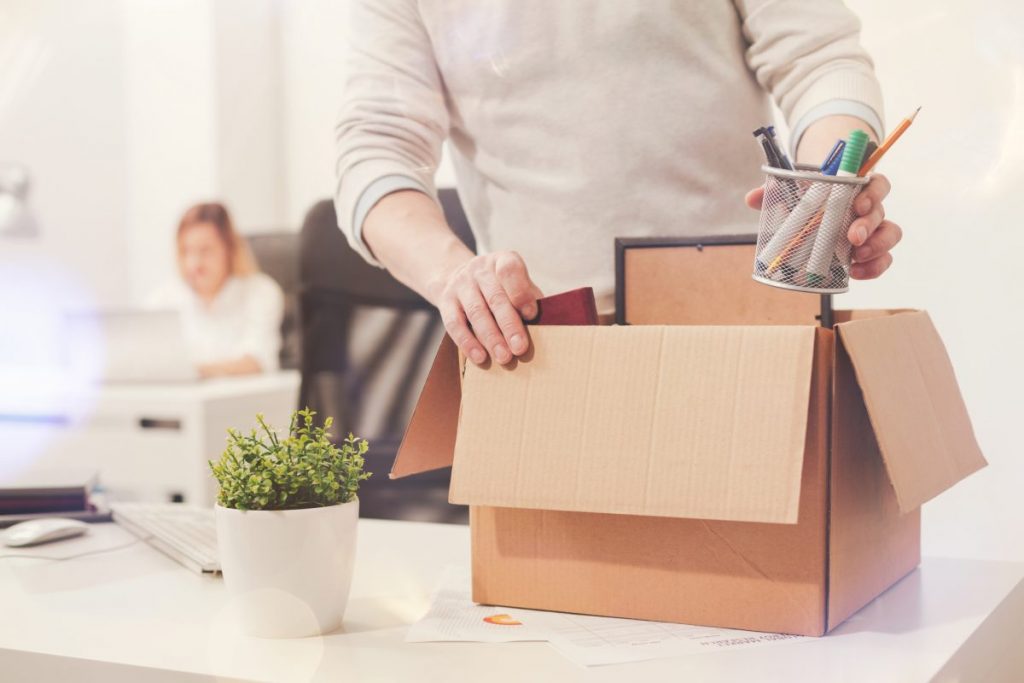 In 2004 and 2005, interest rates were very low, alongside a widespread belief that the housing market would grow and grow. This over-optimism led many people to buy houses they couldn't realistically afford. When the housing market declined, many homeowners foreclosed as they realized they would be losing money on their houses. This led to big banks panicking and refusing to lend money to each other, causing a massive credit crunch and leading to a recession. The government responded by investing billions to stimulate the economy. Although this halted the recession, unemployment remained high until 2011. 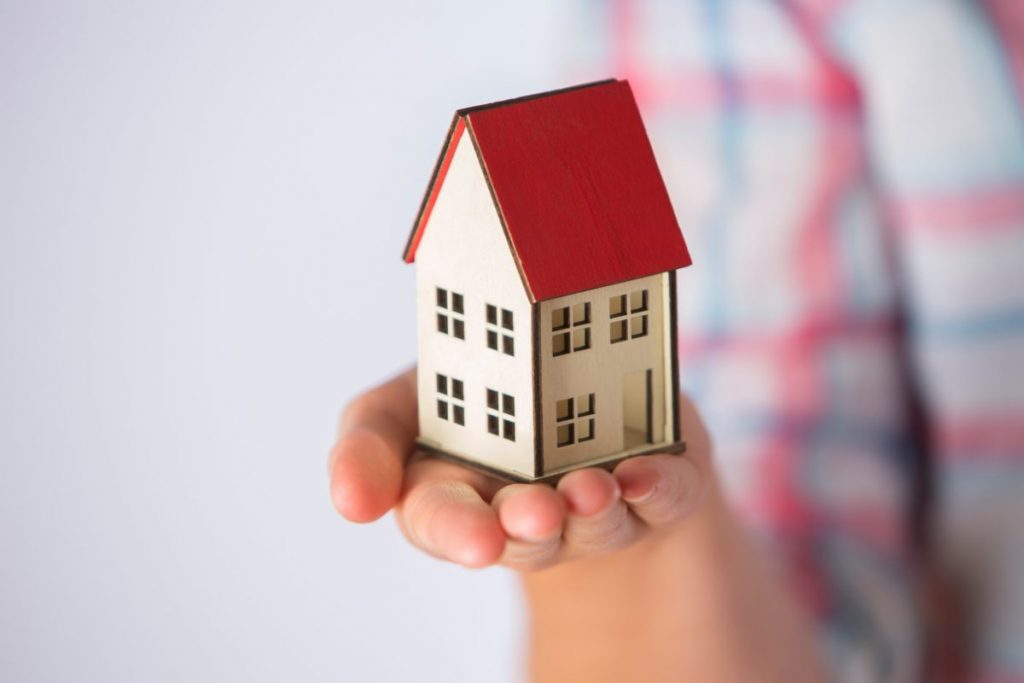 If a recession goes on for long enough, it can lead to depression. A depression can last for many years. While unemployment rates are typically around 10% during a recession, they rise to 25% during a depression. Between 1929 and 1939, the USA experienced the most severe economic downturn ever seen, known as the Great Depression. This was caused by the Wall Street stock market crash in 1929. Investment in stocks had just seen a boom when the economy took a downturn. Around 15 million Americans were left jobless, and almost 50% of the nation's banks went bust. 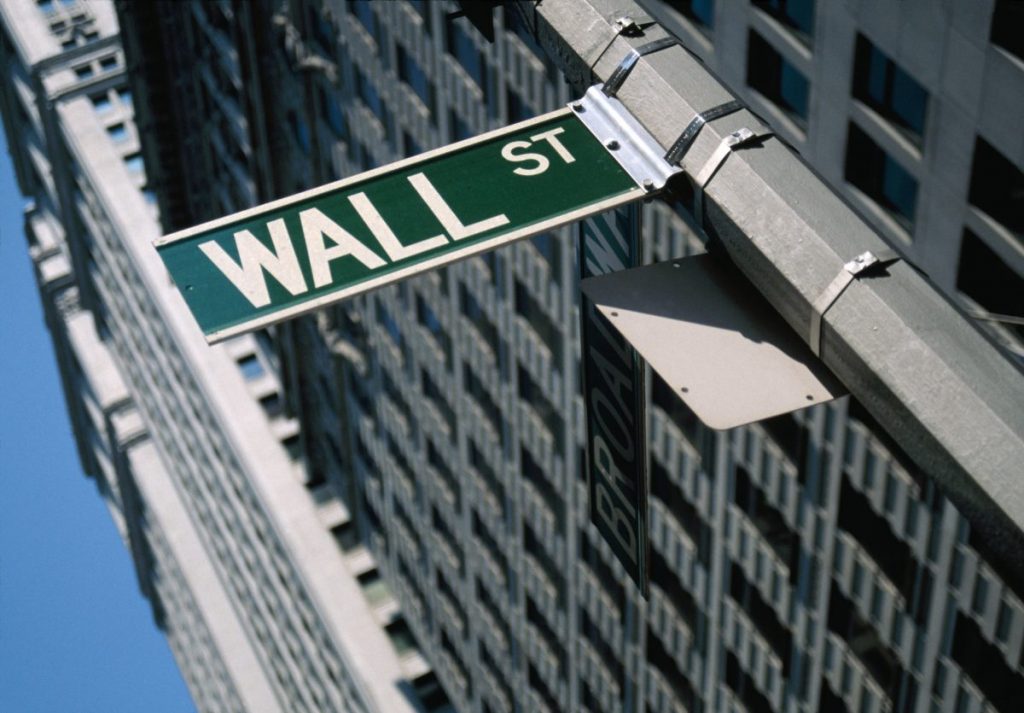 An asset bubble occurs when the price of a product or asset becomes far higher than its realistic value. This happens quickly when investors all rush to invest in a particular commodity such as housing. However, this price rise isn't reflected in actual consumer demand. This is what happened in 2008 when lenders were prepared to give mortgages out almost indiscriminately. This led to a huge rise in house prices as people flocked to invest. When the housing market declined, this triggered a a recession. 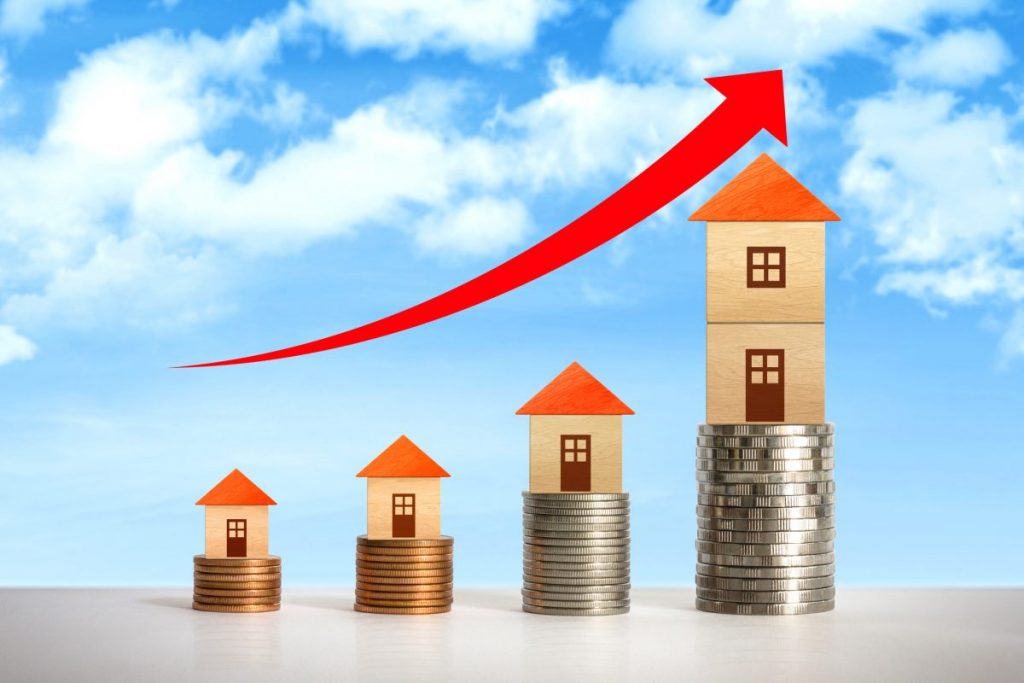 Deflation is the opposite of inflation, where the cost of goods gets lower over a period of time. This is often a sign of impending recession, as consumer demand for products drops and businesses set their prices lower and lower to encourage consumers to buy. Deflation was one of the key factors that worsened the Great Depression between 1929 and 1939. 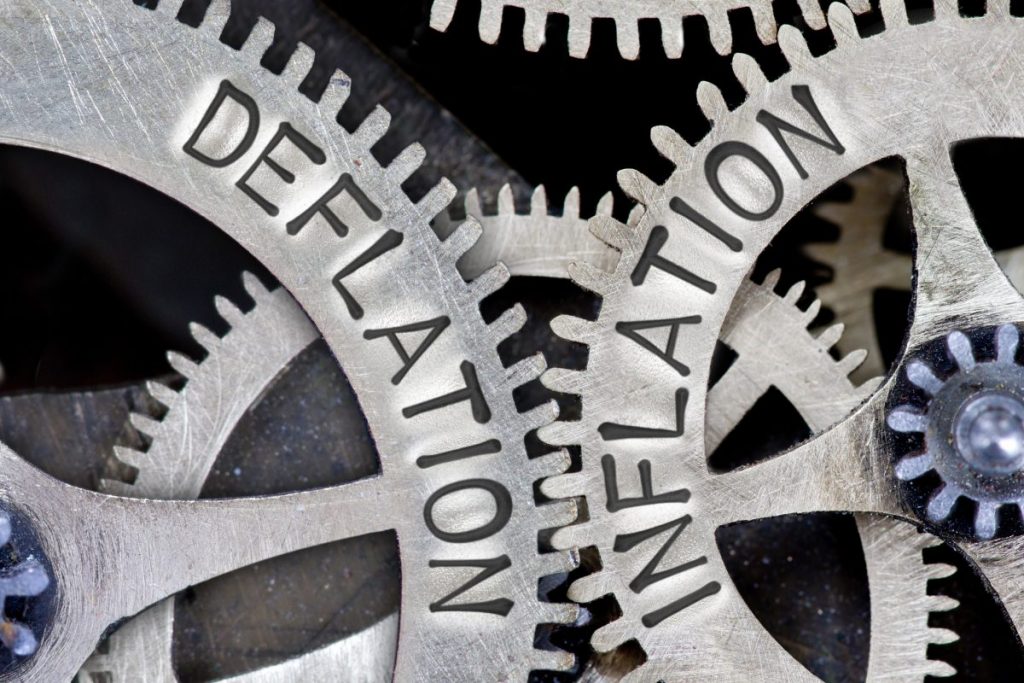 For most people, there are no tangible benefits of a recession. However, a recession does work to halt rates of inflation. A recession also usually increases overall levels of investment by the government in order to stimulate economic growth. As people are laid off from jobs, this also causes an upswing in levels of self-employment. While many of these ventures won't succeed, new business ventures will help to fuel the economy once the recession ends. 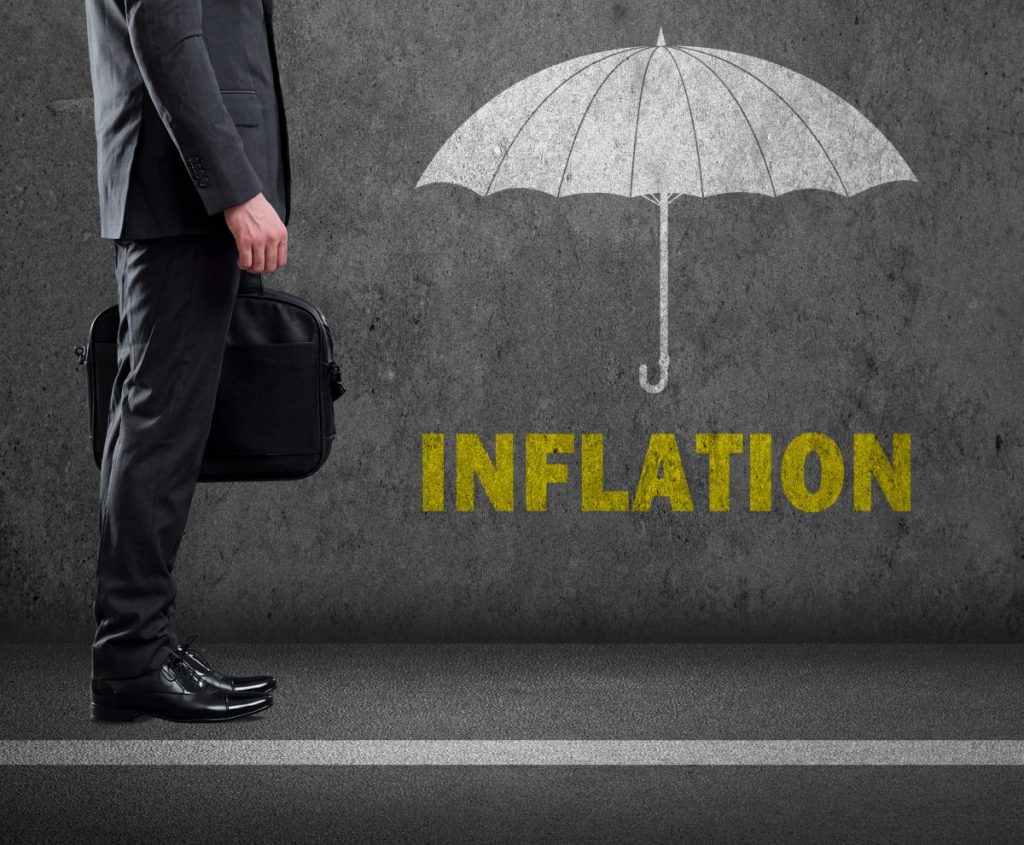