What is a Good Credit Score?

A good credit score generally ranges from 680 to 750 on a 300-850 scale by FICO and VantageScore, which are the most common scoring systems. Typically, consumers who fall within the good rating score spectrum qualify for attractive interest rates, loans, and credit cards. However, factors that make a good credit score is far more nuanced. Basically, the score range depends on the purpose of the credit score being used. Lenders may set different standards concerning what a “good” credit score is.

FICO is named after the company that develops the credit score software Fair, Isaac, and Company. Notably, FICO is the most widely used credit score. It describes a good credit score as one between 670 and 739 on its scale, which ranges between 300-850 points. Most of the financial institutions in the United States and abroad use FICO score to measure credit risk. One of the major credit bureaus in the United States Experian says two-thirds of Americans have at least a good FICO score. 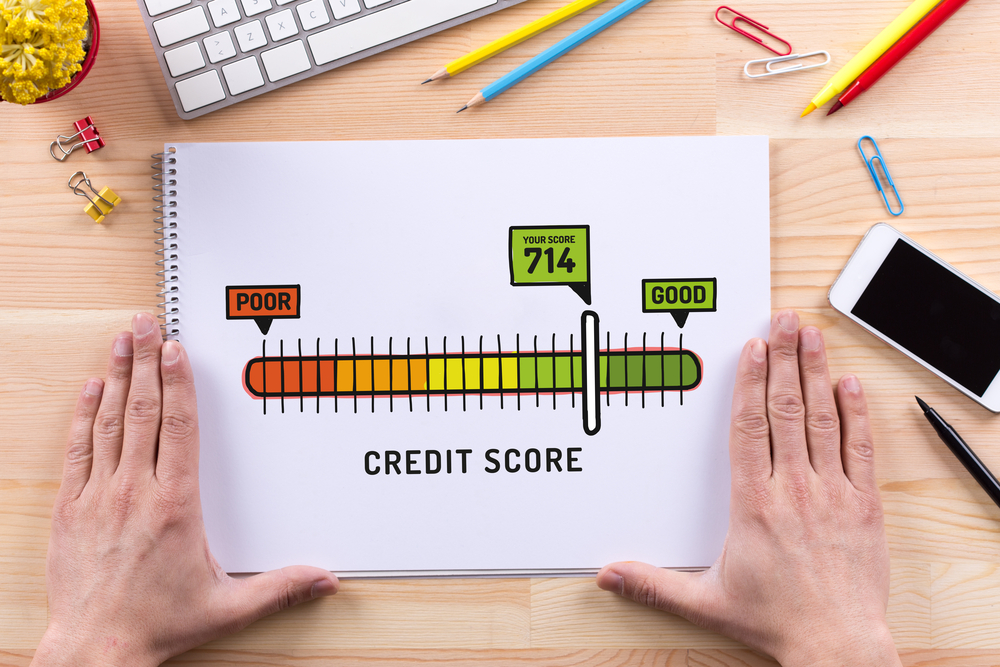