The Pros and Cons of Hedge Funds

If you're like a lot of people, you've probably heard the term "hedge fund" thrown around in the news and on television, but maybe you never really knew what it meant. The world of investing and finance can be intimidating and confusing without at least a little guidance, and it's hard to know where to turn. When it comes to hedge funds, of course, the first step is determining if this type of investment is the right fit for you.

What Exactly is a Hedge Fund?

In a nutshell, hedge funds are big investment pools owned by private companies. They take the money from their investors and invest it elsewhere, in hopes of attaining large financial gains. They can invest in a myriad of ways, such as real estate, stocks, etc. There are no restrictions on how they invest the money, and the managers are typically covered as limited liability corporations or limited partnerships, which insures them in the event the fund goes bankrupt. 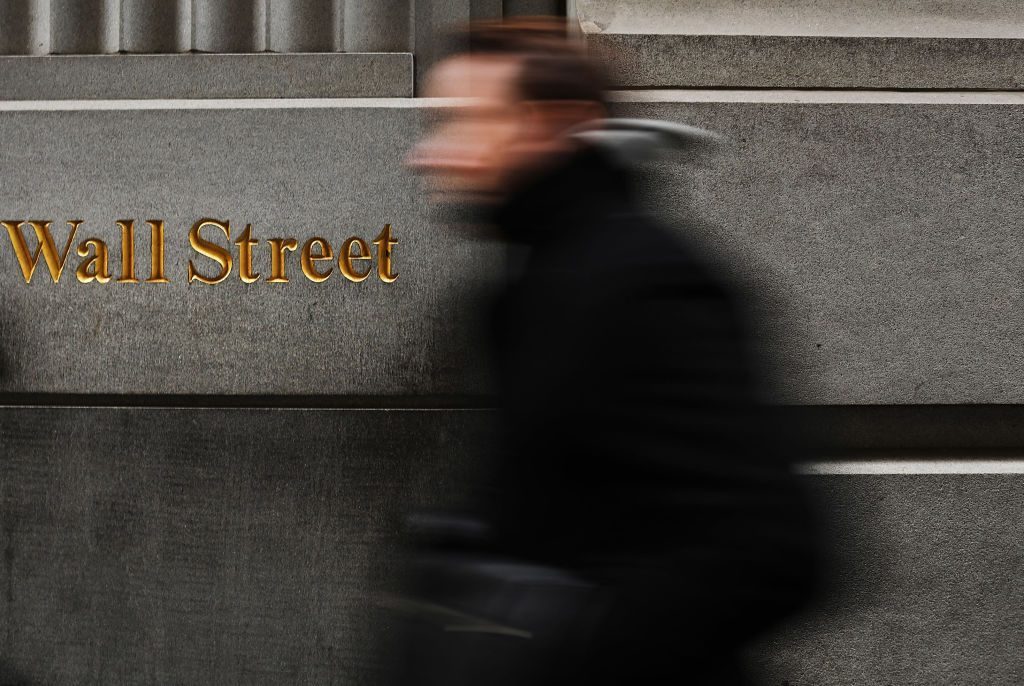 Unlike publicly held stocks, potential investors must meet guidelines to be able to invest in a hedge fund. The main purpose of these guidelines is to protect inexperienced investors from the big risks involved in hedge fund investing. Legally, only accredited investors qualify to invest in hedge funds. These folks have had a yearly income of at least $200,000 for the last two years, and expect to earn the same in the current year. They also must have net worths of $1 million, not including their primary residence value. 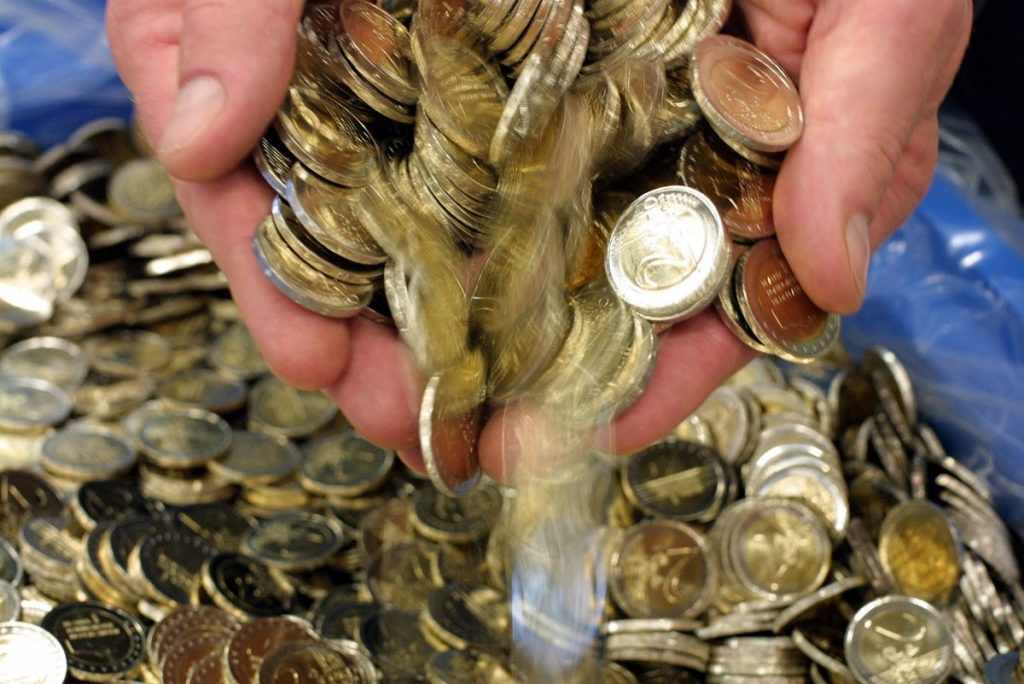 The whole purpose of investing in a hedge fund is to make a lot of money. Hedge funds employ large-risk investments to, hopefully, earn big financial gains. They are more likely to experience these returns because of their structure. There are not as many regulations on hedge funds as there are on other investment opportunities such as mutual funds; this allows the former more ways to invest and more opportunities to capitalize on those investments. 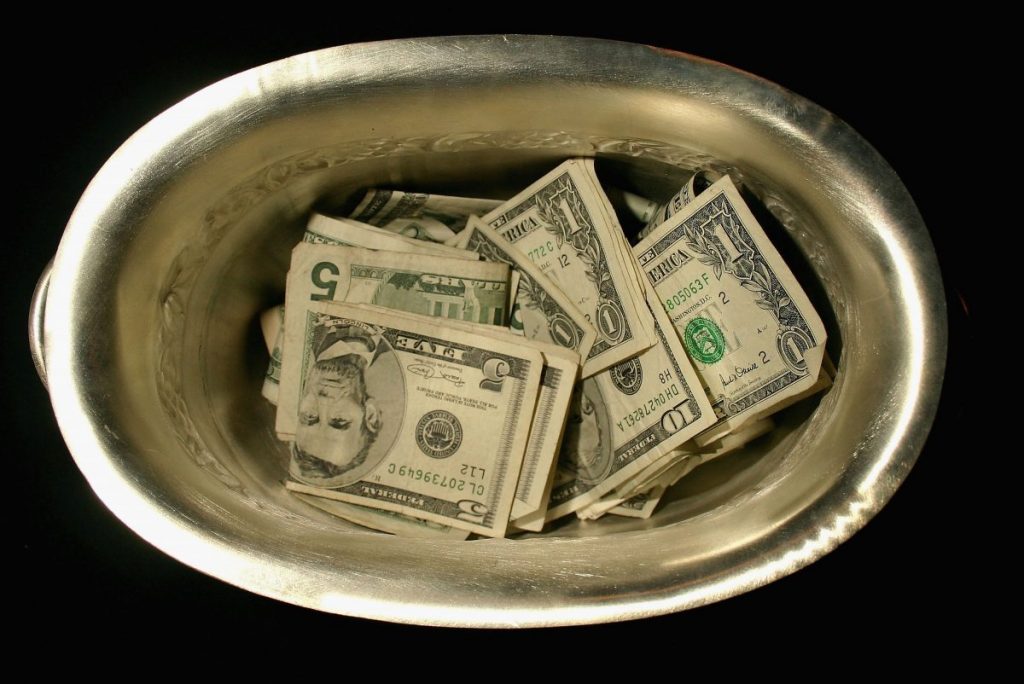 To achieve the big gains they are aiming for, hedge funds have to take some fairly large risks. This can be devastating to their investors' interests if the risks do not pay off. Because of the protections in place to cover the managers, all of the downfalls lands on the investors when things don't go according to plan. It is crucial that investors are well-educated on these risks before handing their money over, and that they understand they could potentially experience huge losses. 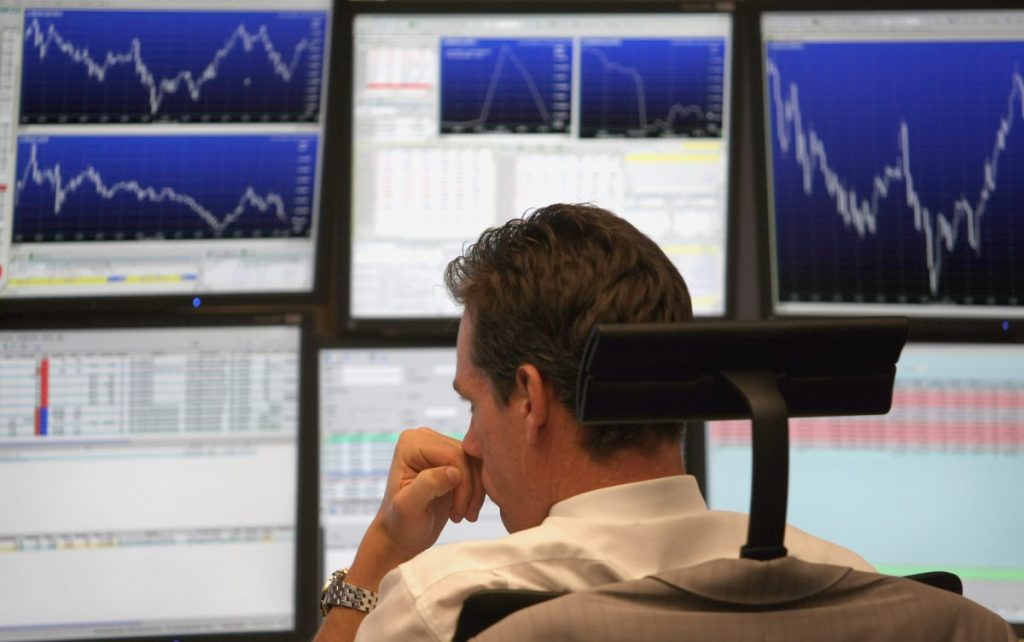 Hedge funds can invest in a variety of financial vehicles. How well they do is determined, in large part, by the fund manager's ability to time the market, which is incredibly difficult due to its unpredictability. These managers have a huge incentive to perform well: they will not be paid if the fund loses money. Additionally, some hedge funds even institute a hurdle rate that requires the fund to show a return of a set percentage before the manager is allowed to collect any money. This ensures the investors are making money, not just the hedge fund manager. 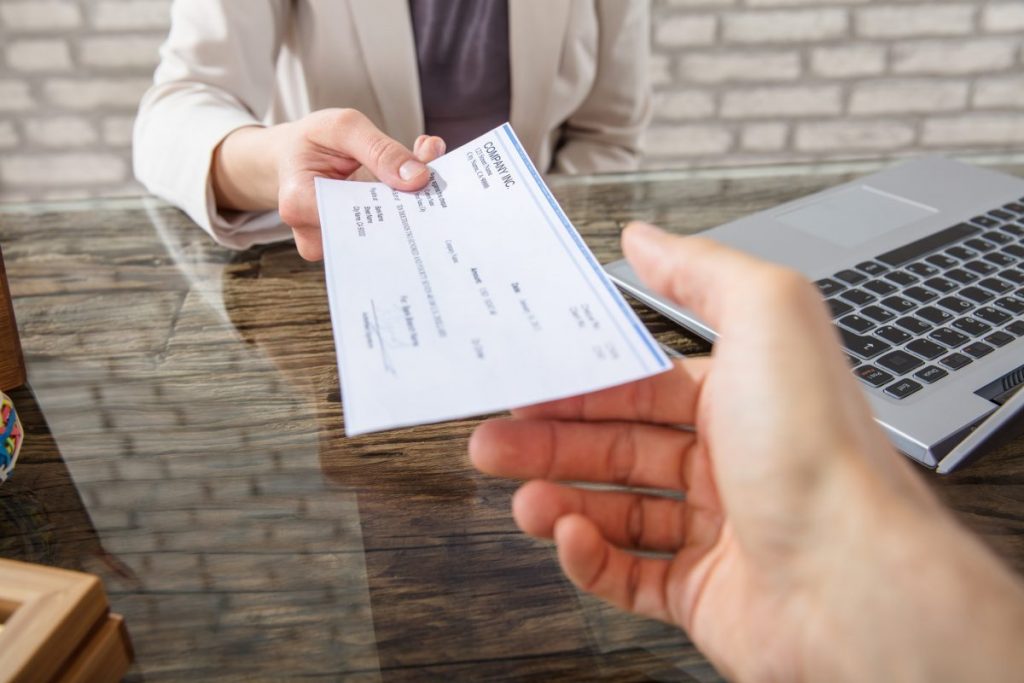 The Effect of Hedge Funds on the Economy

Hedge funds play an active role in the economy, and can even have hugely detrimental effects. Many people believe hedge funds had a significant role in the financial crisis of 2008. They own an estimated 10 to 50 percent of some stock exchanges and comprise up to 50 percent of the daily trade volume. When things go wrong on such a grand scale, the ripple effects can wreak havoc. 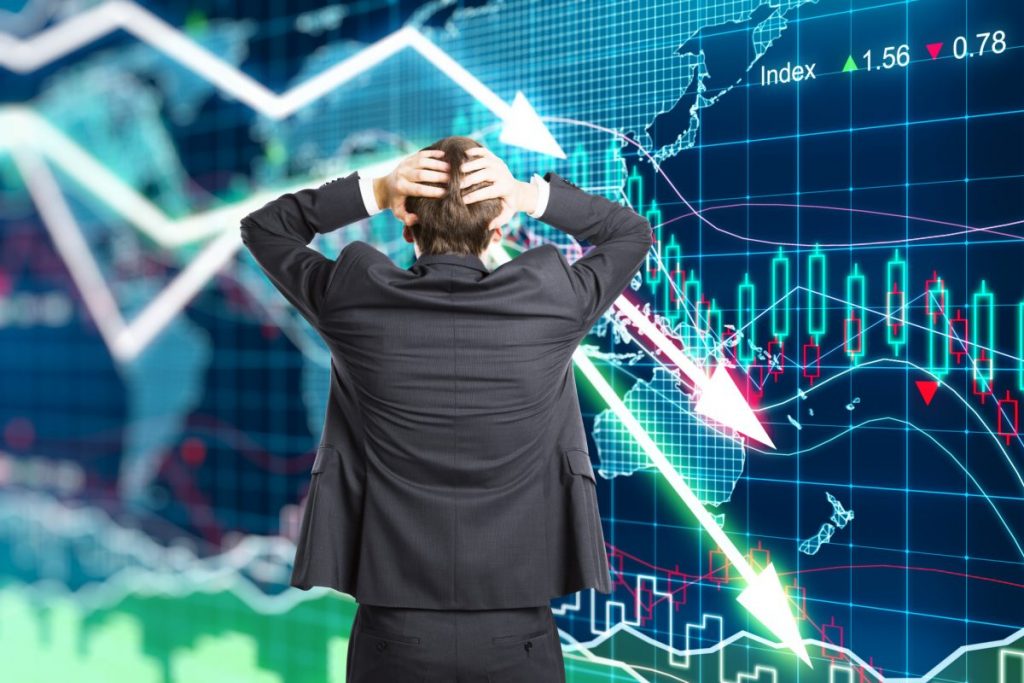 Currently, about 65 percent of the money invested in hedge funds comes from institutional investors, such as banks, insurance companies, trust funds, and so on. They usually will not invest more than 20 percent of their assets for the sake of portfolio diversification. Their goal is not to gain huge financial returns, but instead, to leverage their investments. With new investments that are uncorrelated to the rest, they can protect some of their money. 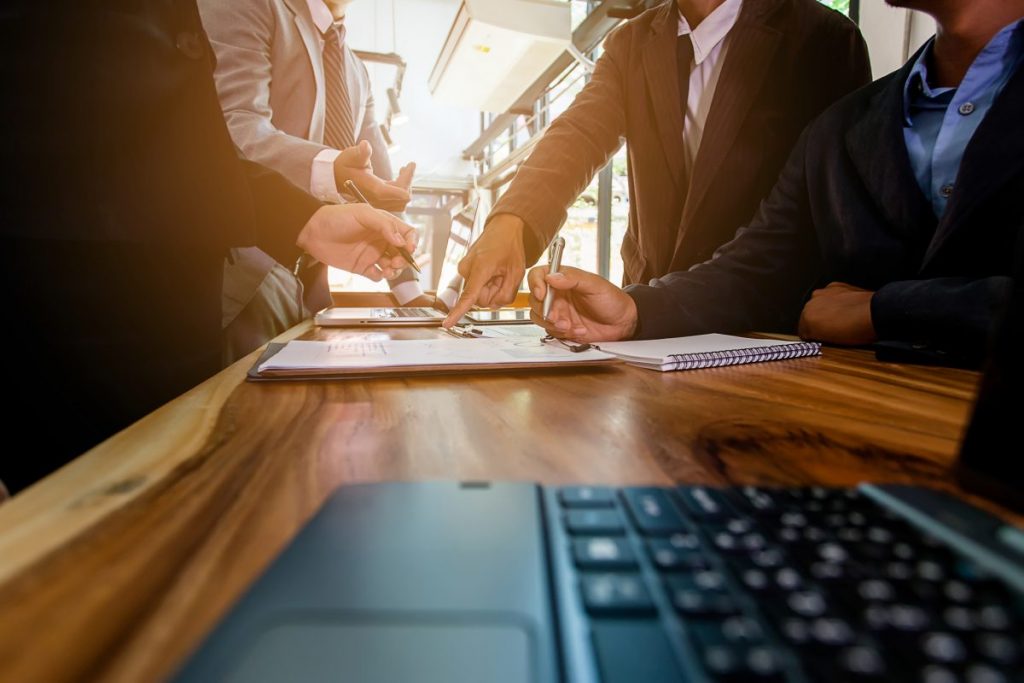 Rules for hedge funds are now stricter than ever before. In 2010, the Dodd-Frank Wall Street Reform Act began instituting guidelines for at least some aspects that were previously unregulated. For example, hedge funds that grow beyond the $150 million mark must now register with the Securities and Exchange Commission. There is also concern about hedge funds that become "too big to fail," or those whose collapse could have serious consequences for the economy. For those funds, the Financial Stability Oversight Council, which was created by the Dodd-Frank Act, may recommend the Federal Reserve step in to regulate. 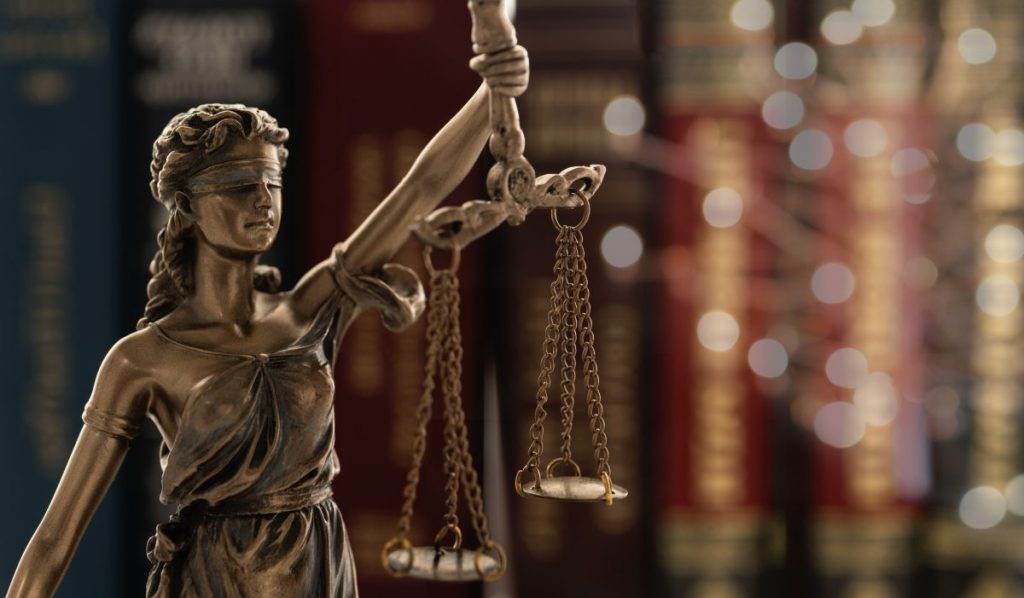 Effects on the Public and Small Businesses

Anyone who owns a publicly-traded security, either outright or through pensions, IRA's, or 401(k) accounts, is affected by hedge funds. The funds affect the entire market, including the price of oil, which has a direct impact on private citizens -- their buying power comprises 70 percent of the United States economy. Additionally, in recent years, banks have been focused more on their hedge fund clients, making it harder for smaller businesses to acquire financing. 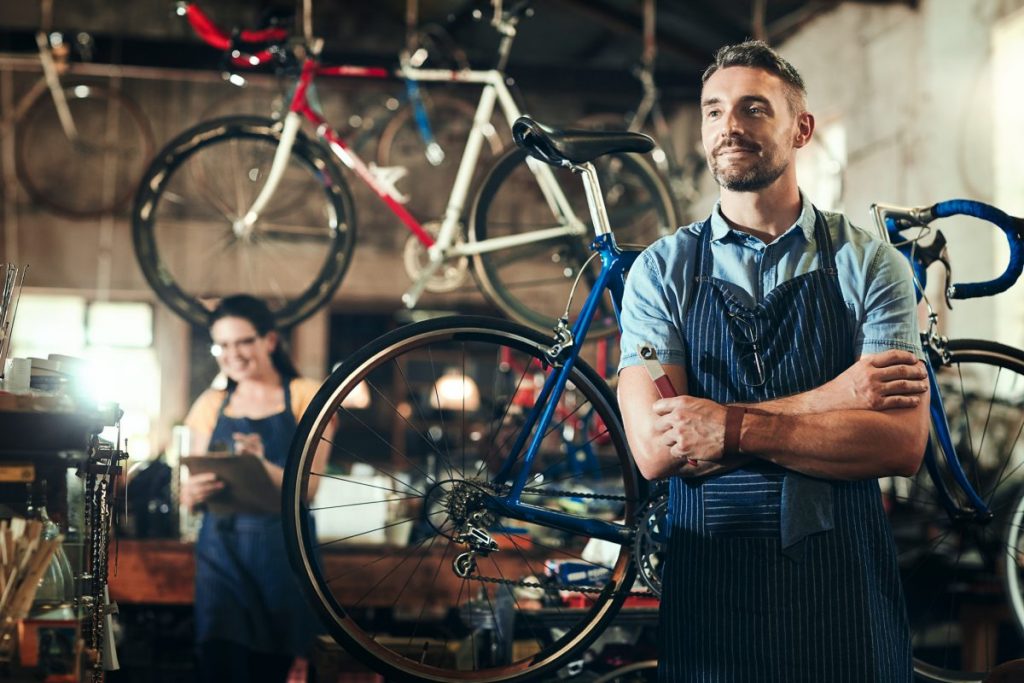 It should come as no surprise that not all hedge funds are created equal. Some have been around for a very long time and have a trusted name in the financial world. Others are start-ups still trying to get off the ground. There's no guarantee the hedge fund you choose to invest in will be successful, but for many investors, it is more comfortable to go with a company they know. It is also imperative that the investor has enough money to remain stable should his or her investment fail, which is why they require a net worth of $1 million. No investment is guaranteed, but doing research before investing will let you put your best foot forward and give you the best chance at seeing successful returns. 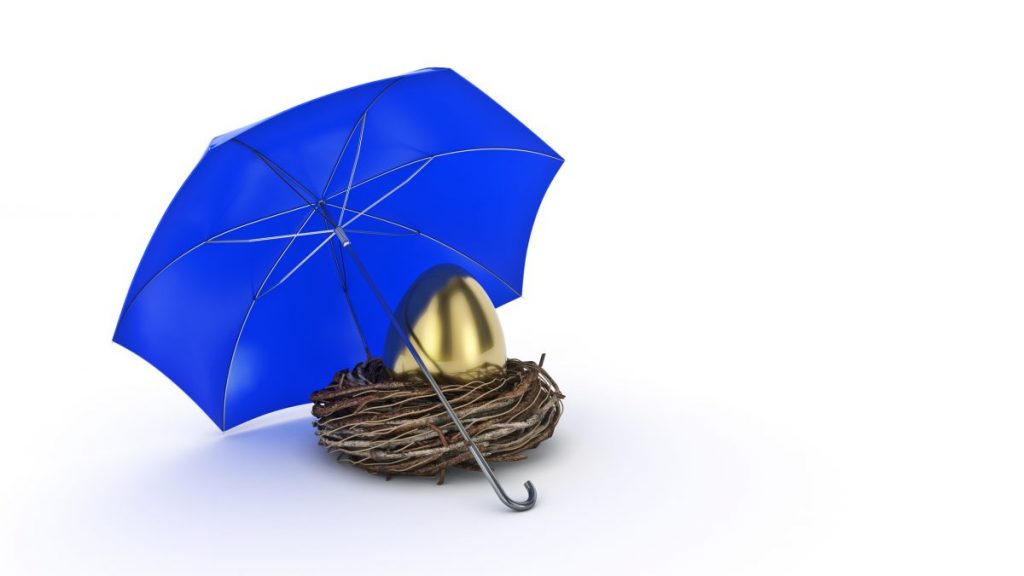