Information About the Tax Cuts and Jobs Act

As of February 2018, the Tax Cuts and Jobs Act has taken effect. The Act, which was signed into law by President Trump on December 22, 2017, will change how much most Americans pay in income tax, as well as the tax structure for corporations. The changes that affect the individual taxpayer will be in effect through the end of 2025. These changes are likely confusing for individuals and corporations alike, so let's try to clear it up.

People hear about the new tax system and their first thought is probably "how does it affect me?"

There will still be seven tax brackets, but the percentage paid in most of those brackets will change. The lowest tax bracket will stay the same, at ten percent. Those making $200,000-$500,000 as single filers, or married couples making $400,000-$600,000 may experience an increase. The 2017 rate for this bracket was 33-35 percent. With the act in place, the rate will stabilize at 35 percent. Every other tax bracket will see a decrease of 2-3 percent. 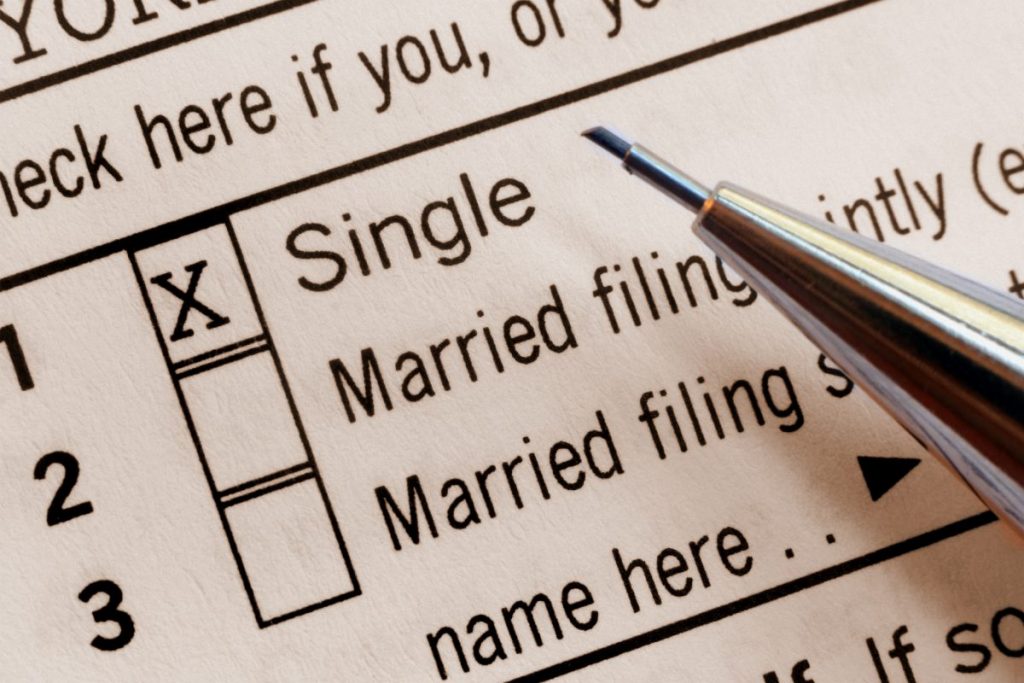 The child tax credit will increase from $1,000 to $2,000. The income level will also increase -- married filers may now make up to $400,000 and still claim the credit. The previous threshold was $110,000. In addition to this increase, the act also allows for a $500 credit for those who are caring for a non-child dependent -- those families who are caring for elderly parents. 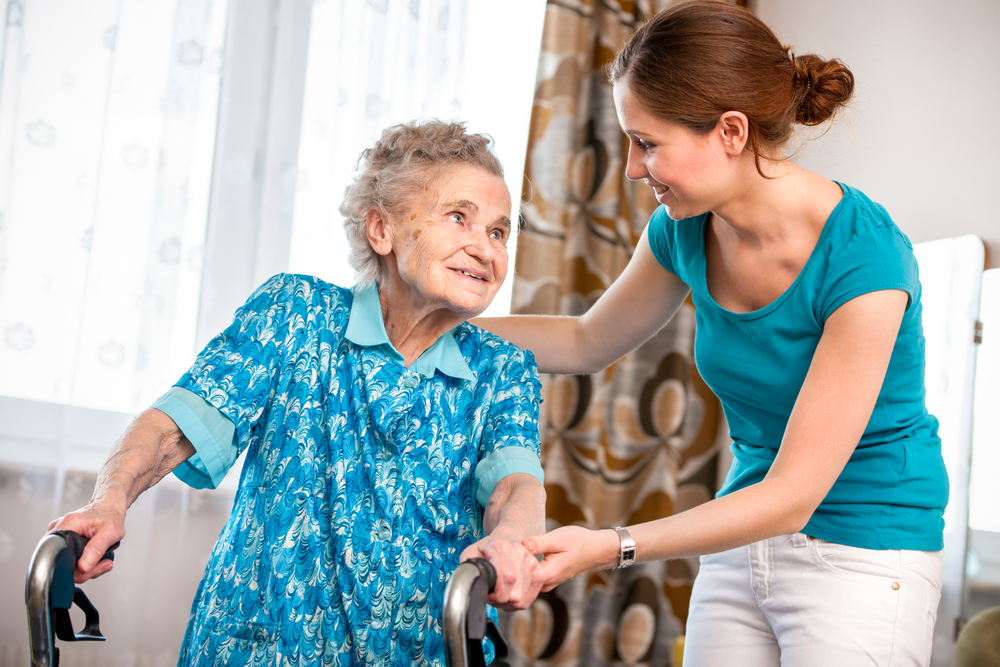 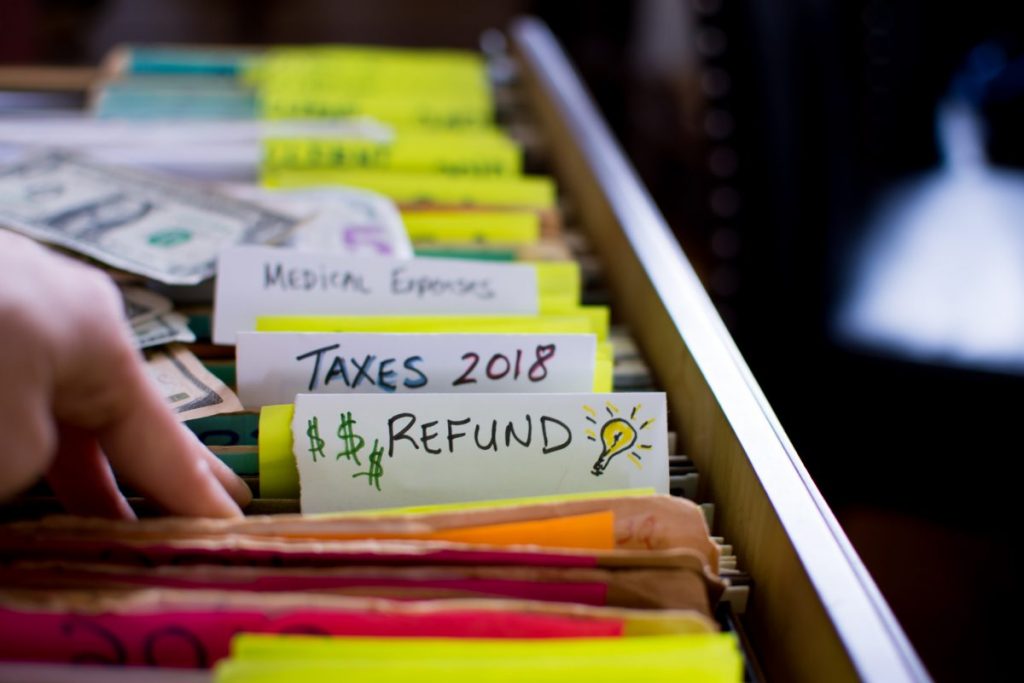 Those who wish to itemize their deductions instead of taking the standard deduction will also see some changes. Most itemized deductions will be eliminated or amended in some way. Going forward, only members of the military will be able to deduct moving expenses. Mortgage interest deductions will now be limited to the interest on the first $750,000 of the loan. Filers can now make medical expense claims at 7.5 percent, while previously, medical expenses had to account for ten percent of income before they became eligible for deductions for anyone born after 1952. If you are thinking of itemizing your deductions, consult with a tax professional to weigh the pros and cons. 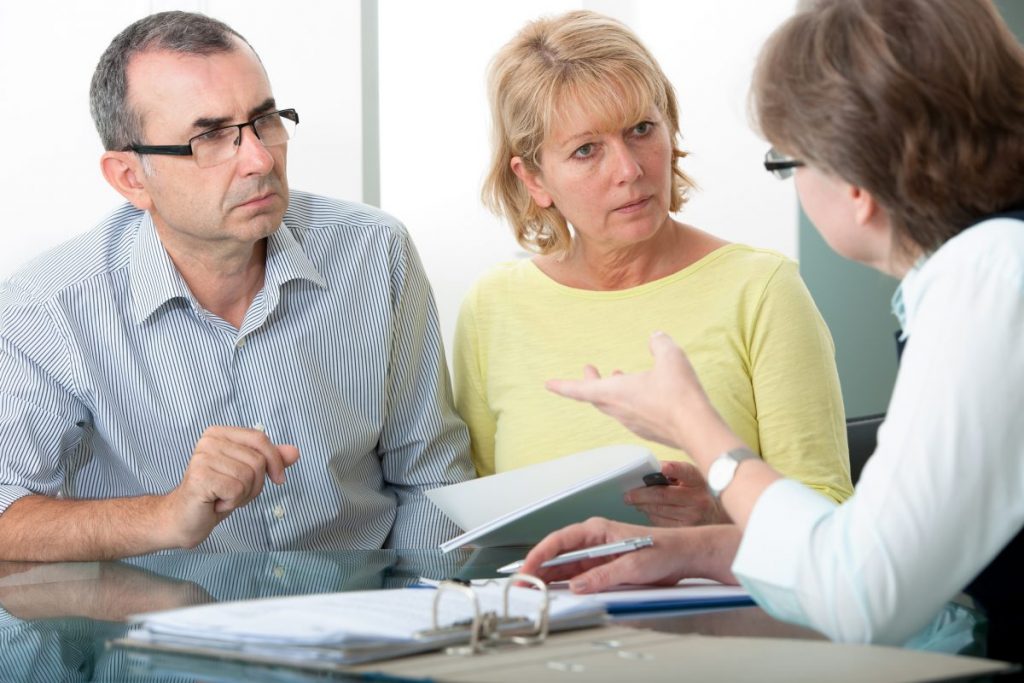 When The Affordable Care Act was put into place, people had to decide whether to pay for health insurance they may not have been able to afford or face a $700 tax penalty at the end of the year. With The Tax Cuts and Jobs Act, that tax penalty will no longer exist. Those who no longer wish to pay premiums for health insurance, or those who cannot afford to, will be able to drop their coverage. 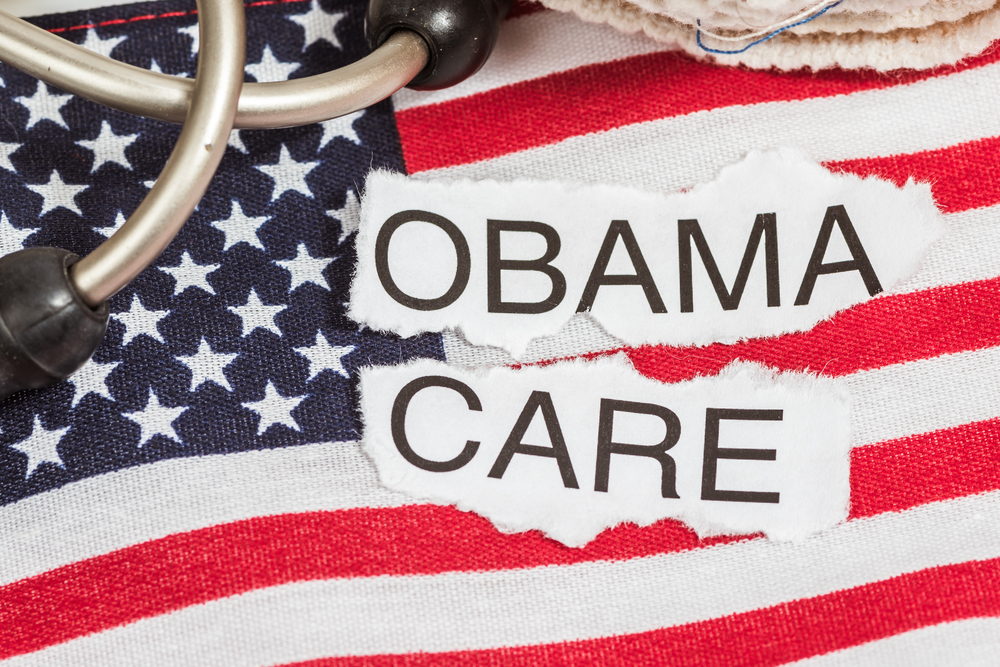 The taxes paid by corporations will also go down with Trump's new tax plan. In 2017, corporations were paying a maximum of 35 percent in taxes. With this new plan, the maximum tax rate will drop a substantial amount, down to 21 percent. This is the lowest maximum corporate rate since 1939. While most corporations do not pay the maximum amount, the United States still has one of the highest rates in the world. The average corporate tax rate in the U.S. is 18 percent. 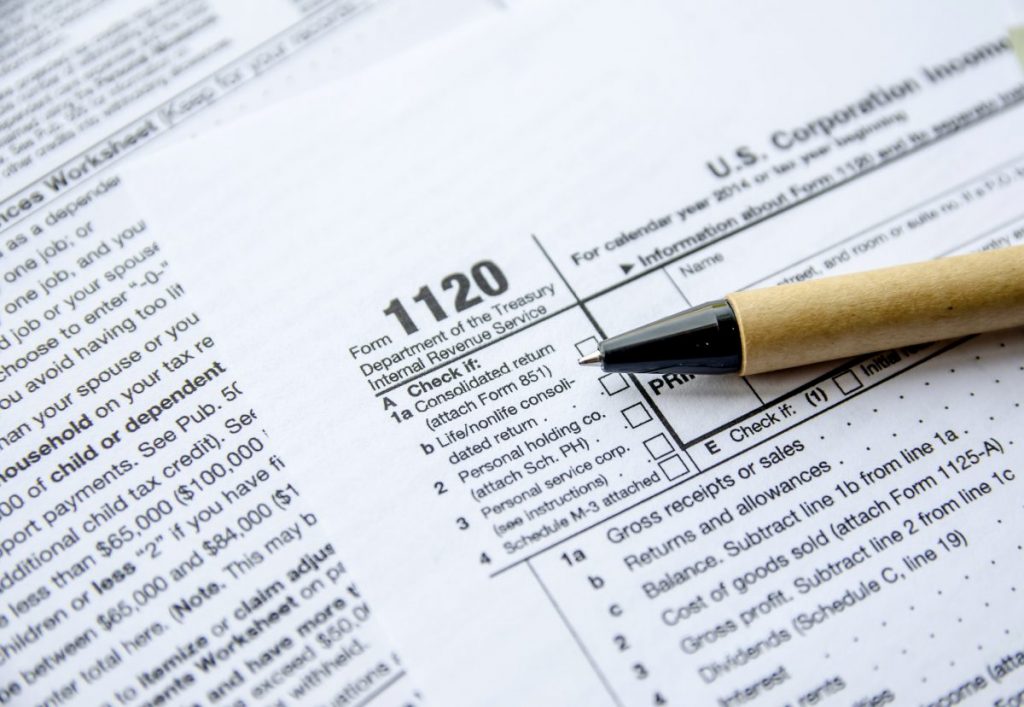 The rate for corporate standard deductions rises to 20 percent under The Tax Cuts and Jobs Act. This will apply to "pass-through" businesses, which include limited liability companies, sole proprietorships, S corporations, and partnerships. It will also apply to businesses such as hedge funds, real estate companies, and private equity funds. Unlike the maximum tax rate, this change is not permanent. It will expire in 2025. 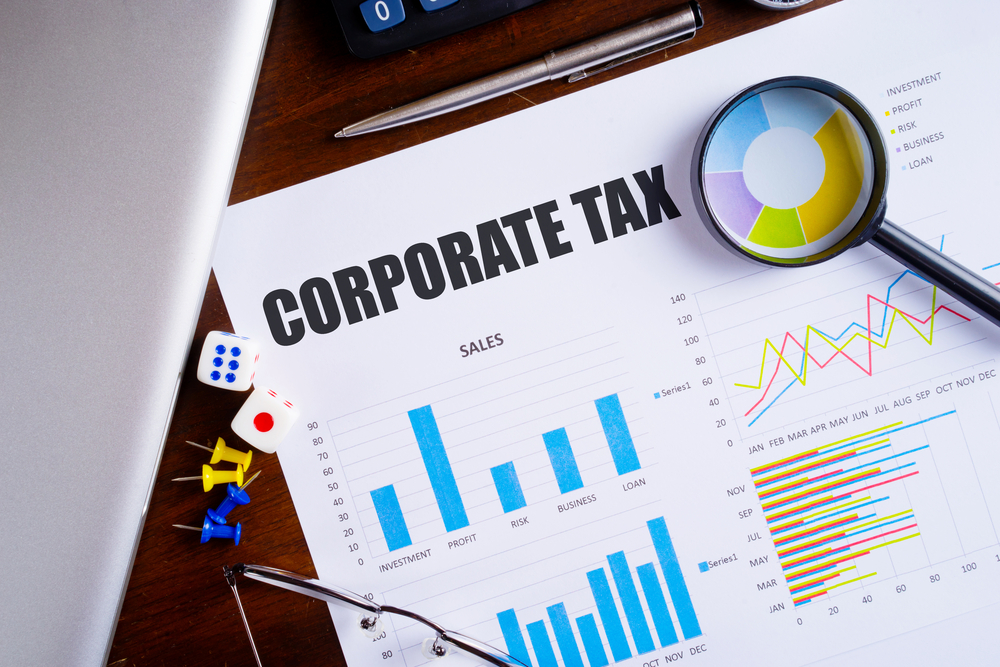 Those experiencing the most beneficial changes will be those in the top five percent of income earners. They will see their after-tax income increase by approximately 2.2 percent. Though most of the population will see a decrease in their tax rate, those top earner's will reap the most benefits. The increase in standard deductions will also be beneficial to nearly six million filers, but for some, it will not be enough to make up for the loss of so many itemized deductions. Families that fall outside the top five percent will see very small benefits, if any, with this new tax plan. 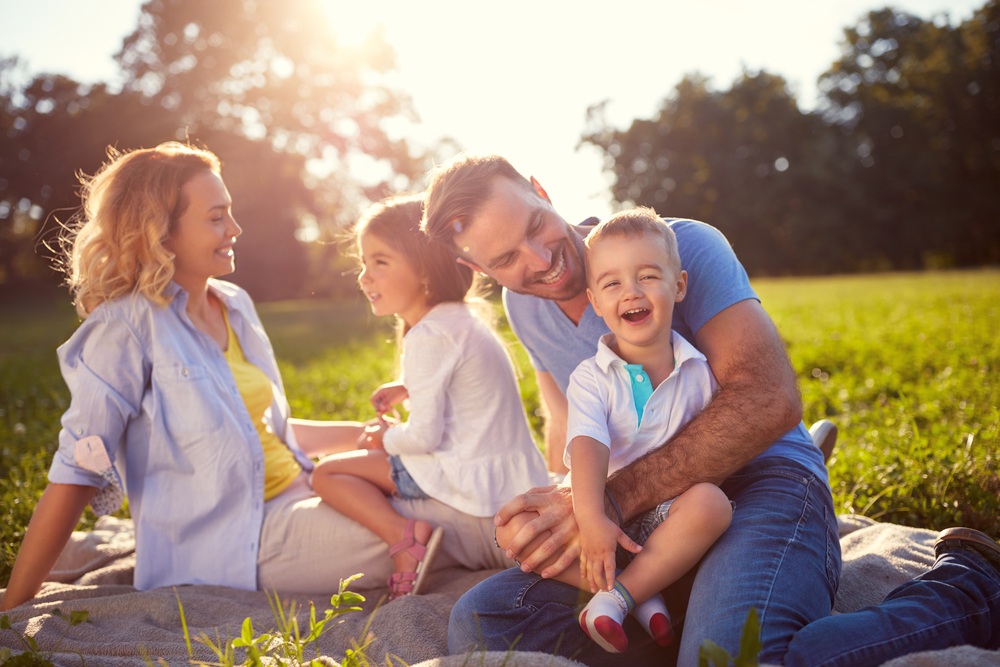 Effects on the Economy

While these tax cuts sound great to the corporations and individuals on the receiving end, this could spell disaster for the state of the U.S. economy. The Joint Committee on Taxation has projected that these cuts will add $1 trillion to the national deficit over a ten year period. The estimation made by the Tax Foundation is less than half that, at $448 billion. The U.S. Treasury has a different prediction for the state of the economy after ten years: their report states that the plan will bring in approximately $1.8 trillion in new revenue, assuming that all of President Trump's proposed plans come to fruition. 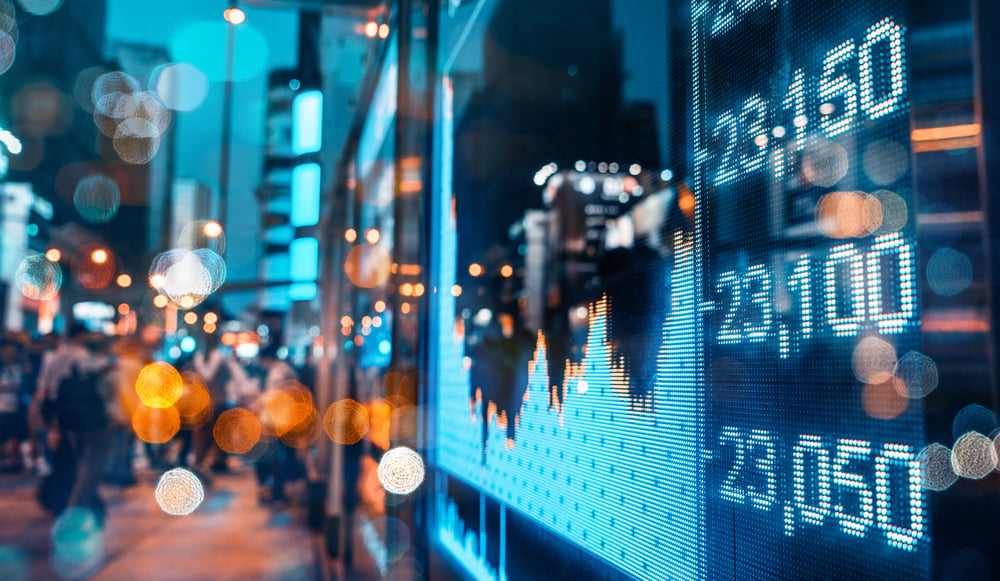 When campaigning for his presidency, Trump spoke about his proposition for this tax plan. In that proposition, he included some items that did not make it to the signed act. These items include the Dependent Care Savings Account, which would allow families to deposit up to $2,000 tax-free to save for a child's education, and removal of the alternative minimum tax for individuals. 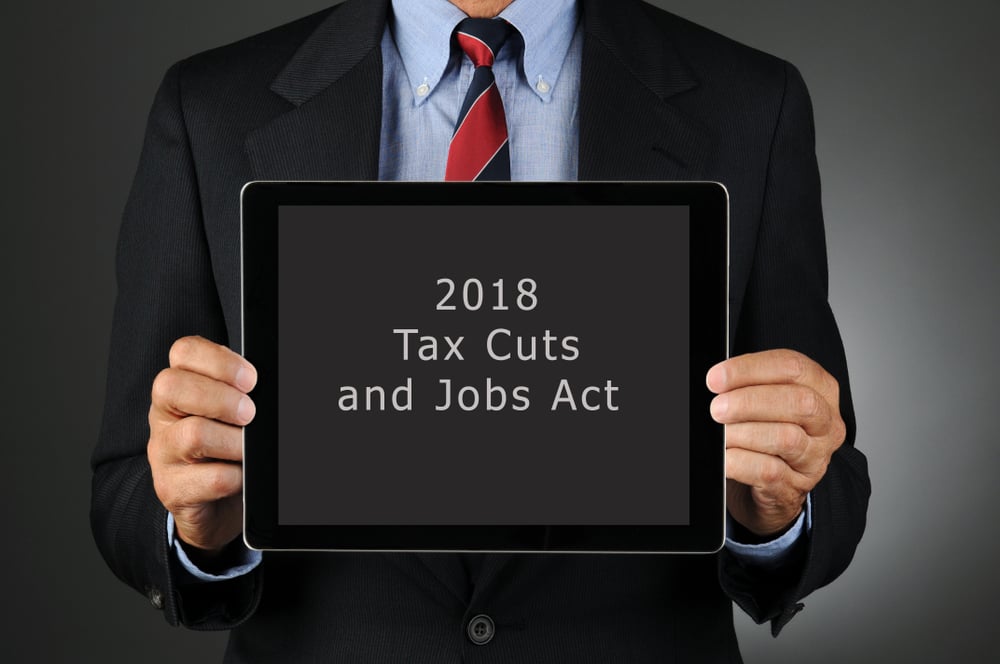