10 Things that You Should Know about Amortization

In accounting, amortization is the process that reduces the value of an intangible asset. Not all businesses have to deal with this. However, for those that do, amortization is an important procedure that must be carried out correctly to ensure financial statements are faithful representations of the business' financial situation.

Based on the Matching Principle

Amortization shares a direct link with the matching principle. The rule states businesses must record expenses in the same period as the revenue they helped to earn. In other words, it is the business' responsibility to record relevant expenses within the same tax period as they used the amortized intangible assets for the sake of revenue-earning operations. 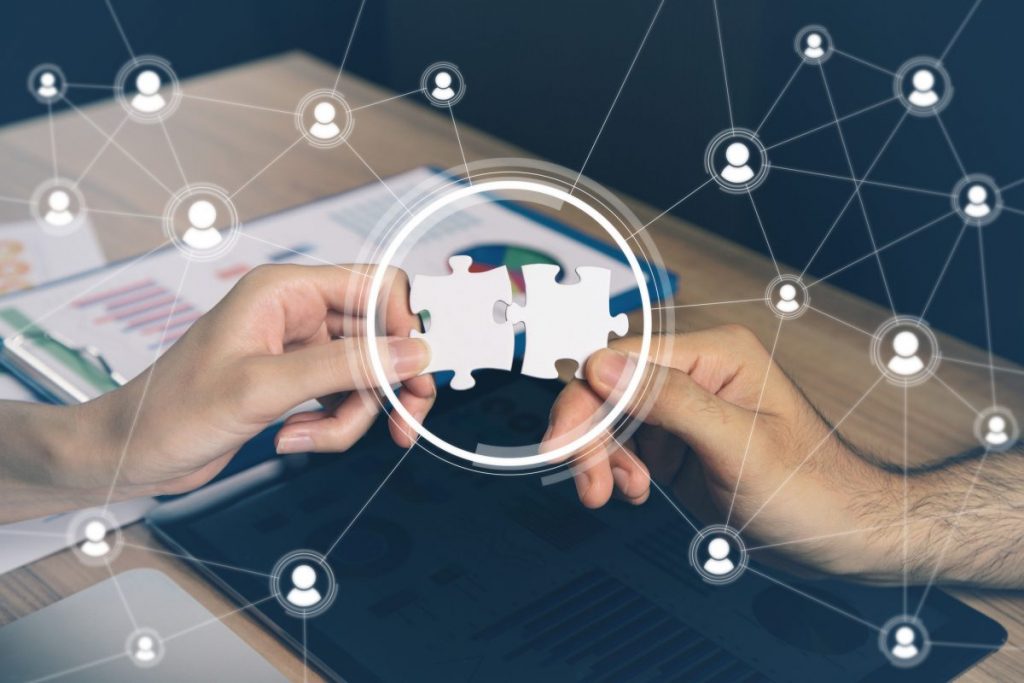 Shouldn't Be Confused for Depreciation and Depletion

Amortization is similar to two processes called depreciation and depletion, which are required to comply with the matching principle as well. While amortization relates to intangible assets, depreciation to tangible assets, and depletion to natural resources. As a result, there are enough differences between them that businesses must not mistake one for the other in spite of the superficial likenesses. 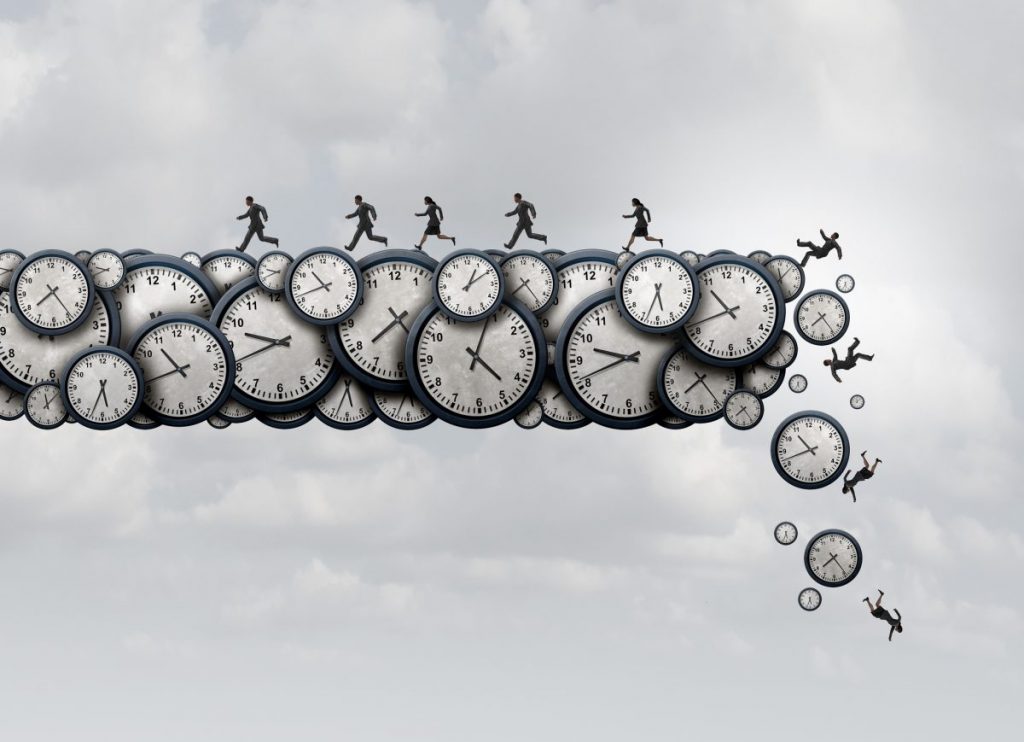 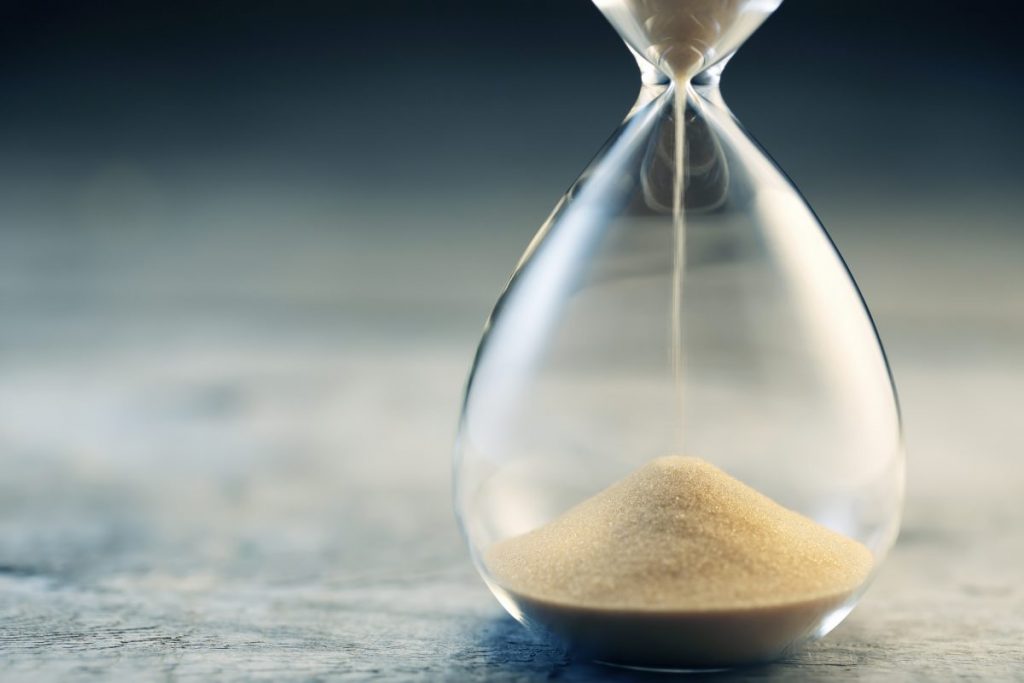 Copyrights, patents, licenses, and trademarks are some of the most common examples of amortizable intangible assets because they have clearly-defined periods of usefulness. Amortization must be carried out to reflect their falling value as they approach the end of their expected lifespans. 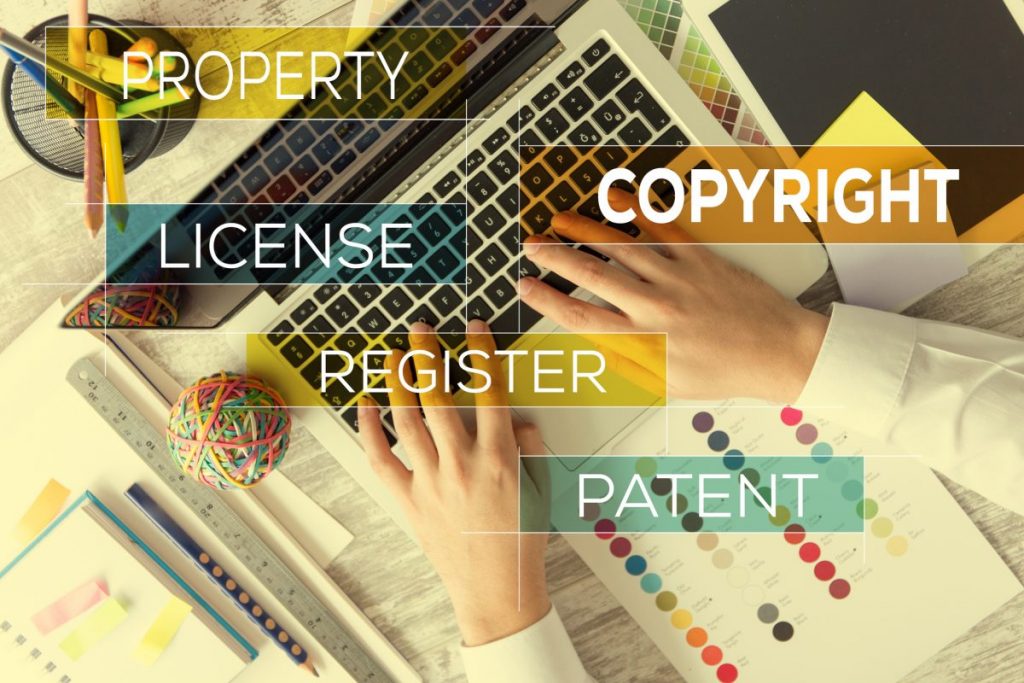 Recording Expense in Each Period 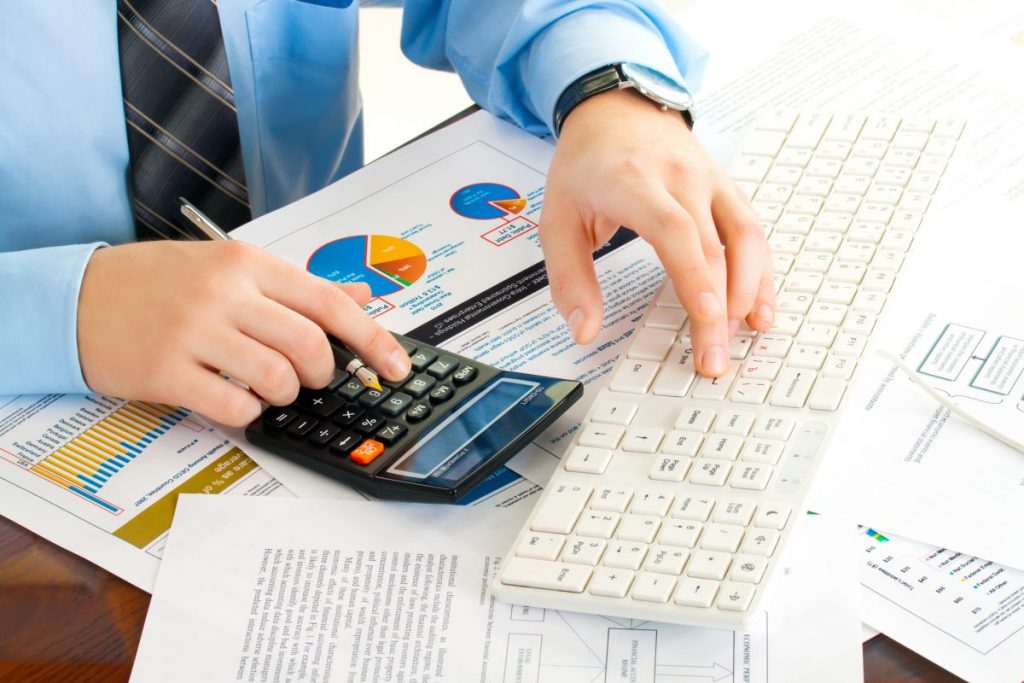 Accumulated Amortization is a Contra-Asset 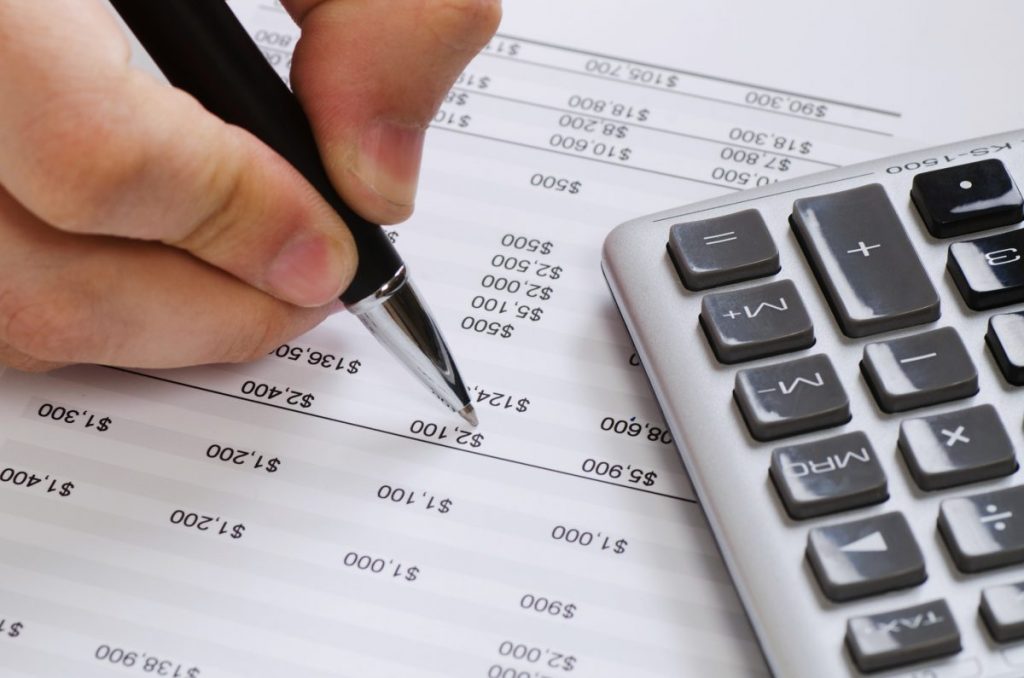 The IRS has strict rules about what a business can and cannot amortize. Furthermore, there are strident guidelines about how much a taxpayer can amortize in each year. This is necessary because the amortization of intangible assets can have a significant effect on how much a taxpayer will have to pay in taxes on an annual basis. 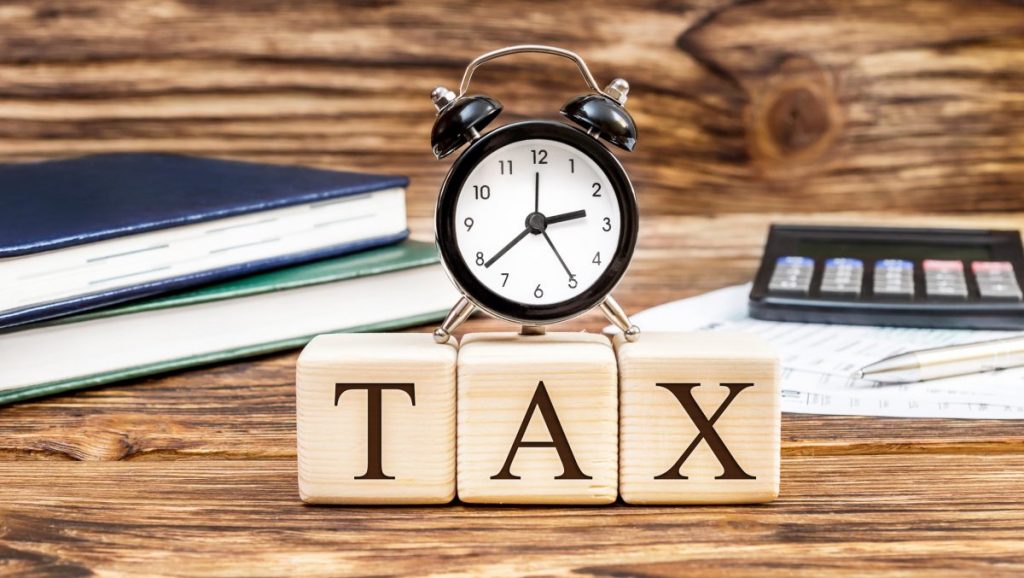 Amortization Rules Should Be Consistent Over Time

For financial statements, the amortization rules tend to be somewhat looser. However, those preparing the financial statements must ensure amortization rules are consistent from period to period or, if the rules change, that information about said changes is as clear as possible. This helps prevent confusion and businesses making mistakes based on outdated assumptions. 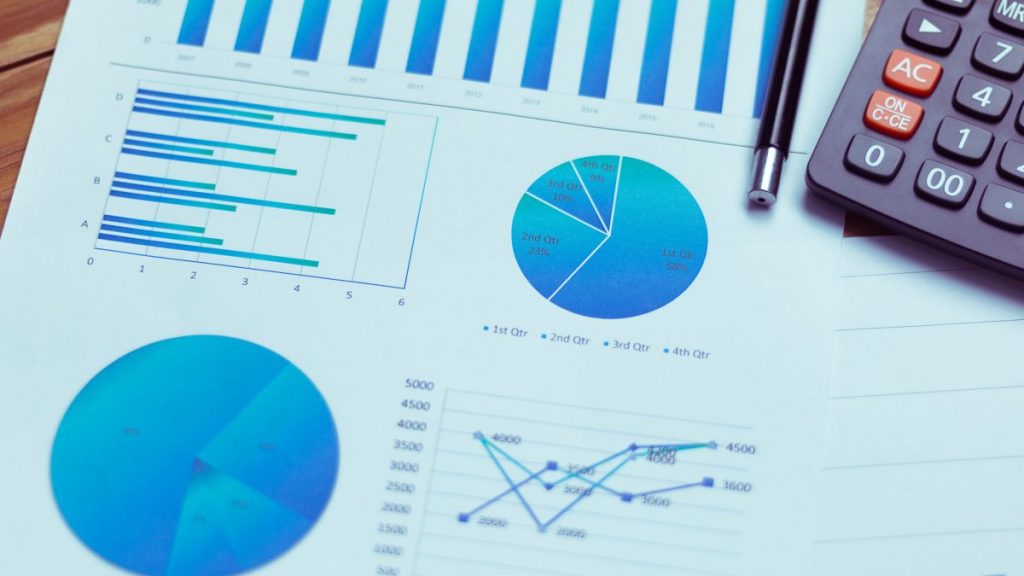 Amortization Can See Use in Other Contexts

Amortization can see use in other contexts in the field of accounting. The term can also refer to the systematic allocation of something on the balance sheet to either revenues or expenses. As a result, while the amortization of intangible assets is the most common example of such practices, it is far from the only one. 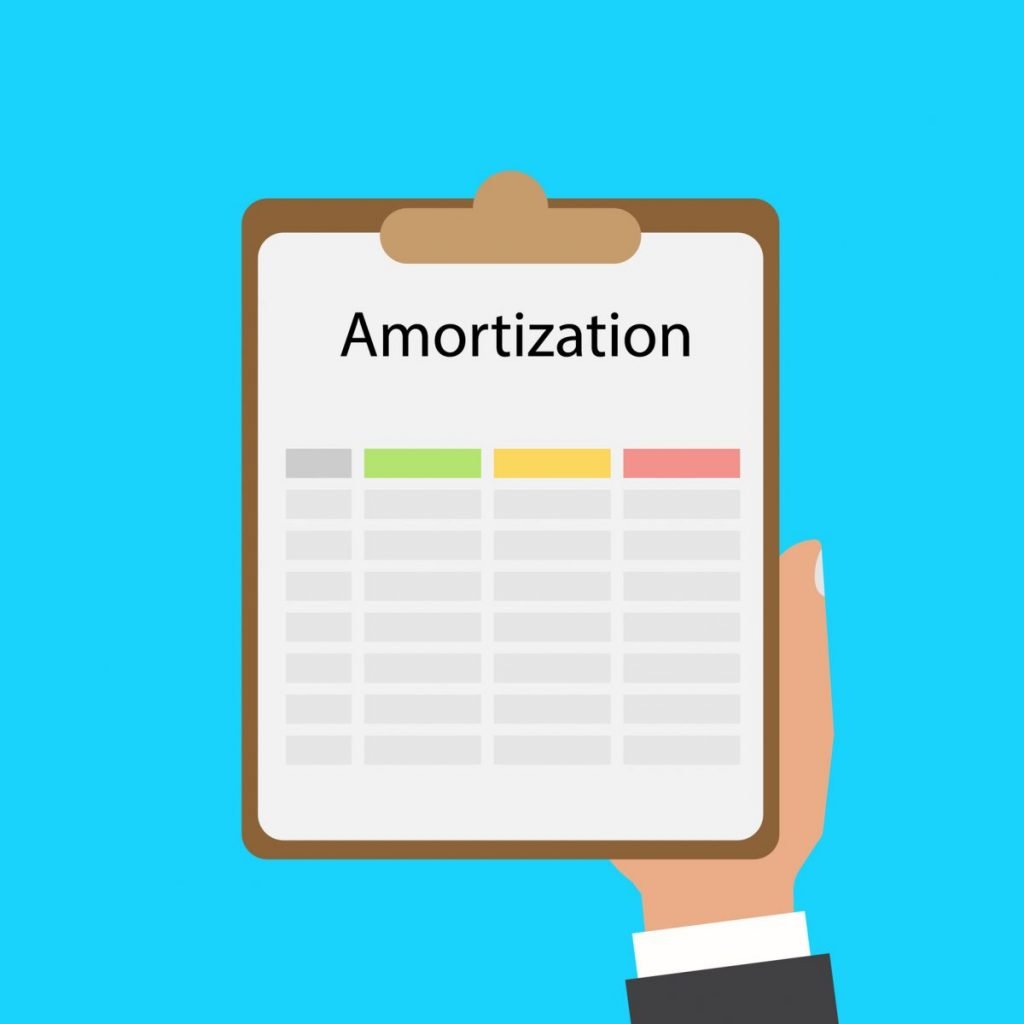 Sees Use in the Context of Mortgages 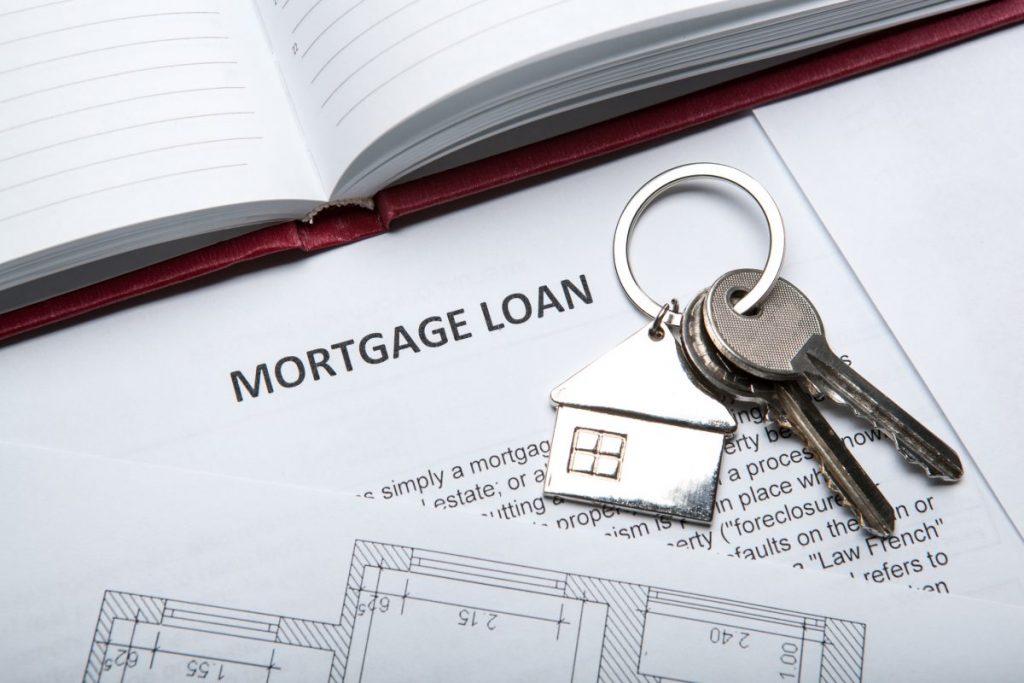