What Is Origami and Why Should You Give It a Try?

These days, it's more important than ever to find good ways to unwind. Many mysteries still surround mental health and how important it is. However, an increasing number of studies are finding how integral it is to have time to yourself to relax. Specifically, doing something that you want to do. Everyone finds joy in a different activity. Some people prefer to do yoga, others like adult coloring books. However, the rising star of the hobby world is origami.

Everything you need to know about origami is in its name, which comes from the Japanese words for folding (“ori”) and paper (“kami”). Essentially, you create small paper sculptures through a specific set of folds. Japanese paper folding began during the Edo period during the 1600s. Modern-day origami is a fusion of many different techniques stemming from ancient Japanese, Chinese, and European traditions. Most pre-existing origami sculptures require a specific type of paper, though you can fold them using almost any material, so long as it has a square shape. 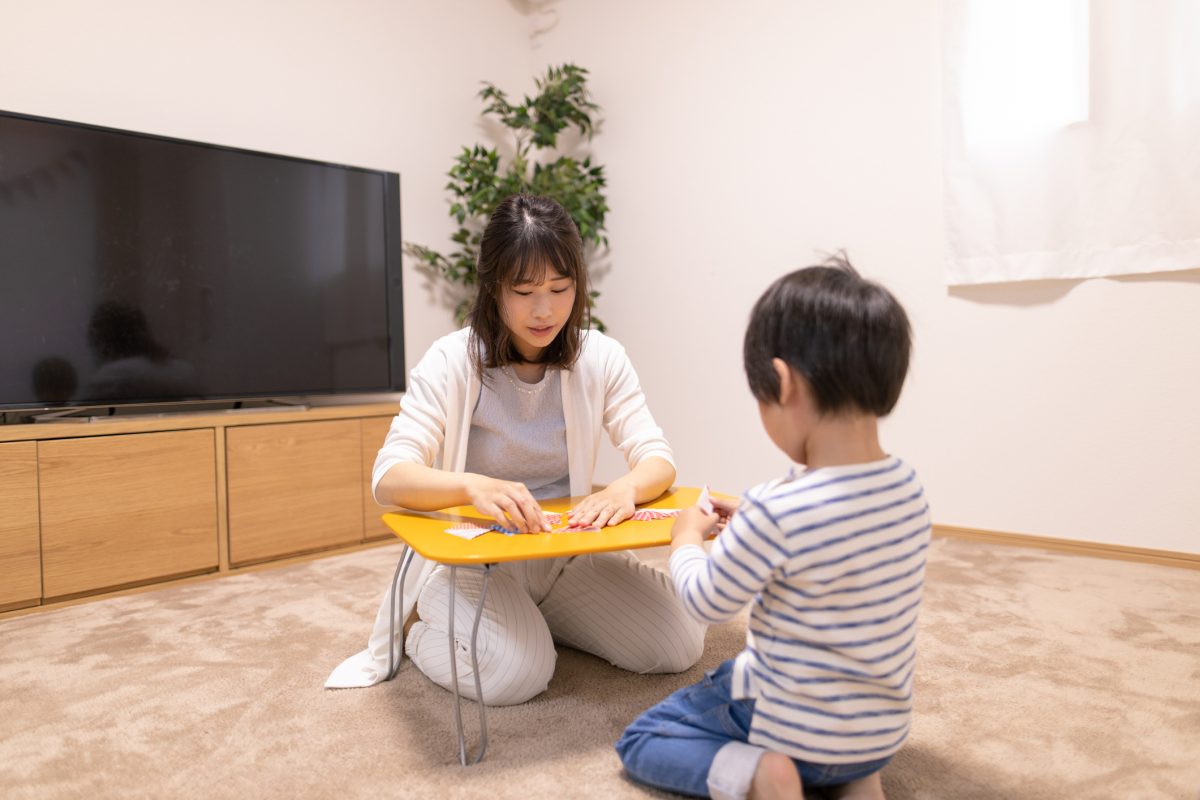 One of the best things about origami is that you don’t need any artistic ability to make some truly beautiful pieces. As long as you can follow instructions, you’ll be able to enjoy origami. Plus, some of the simplest sculptures require only a few folds, making it one of the most accessible hobbies you can find. However, this doesn’t mean that origami stays easy. Origami, like many art forms, has a sliding scale of difficulty. As you improve, you open yourself up to being able to follow more complex instructions and create increasingly elaborate works of art. 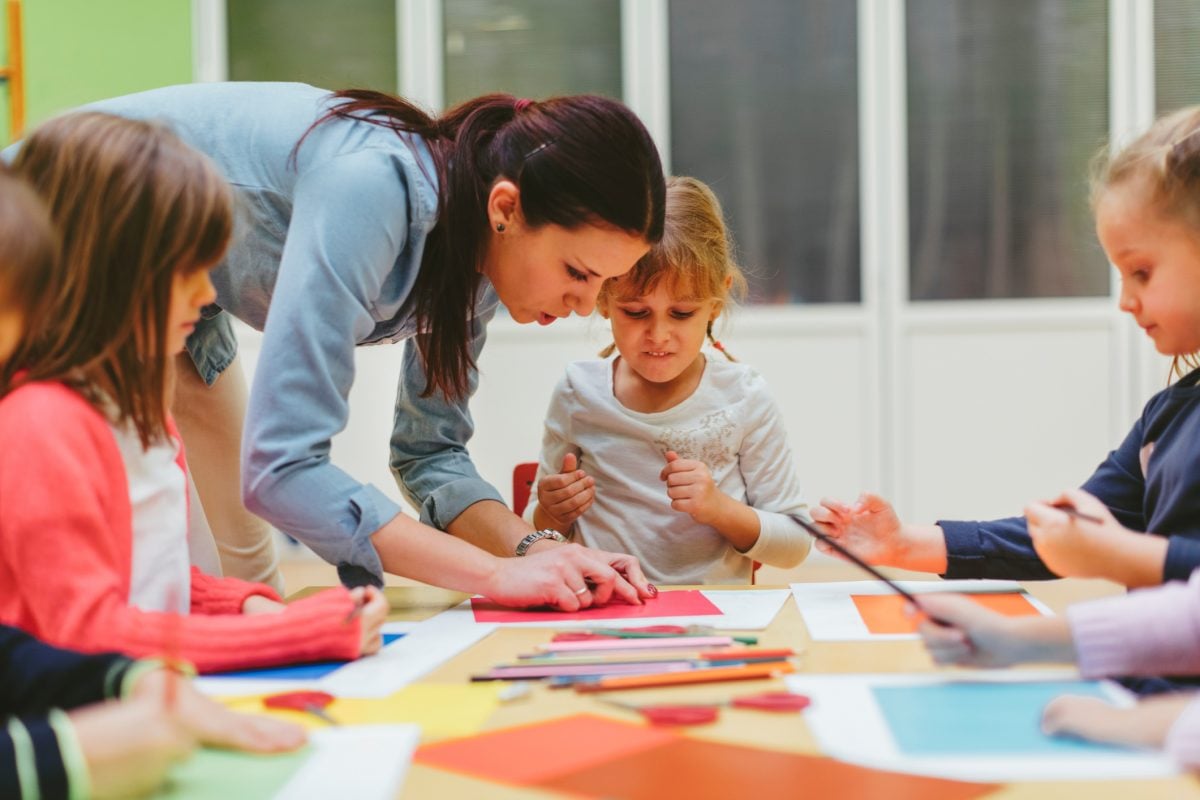 Many people feel guilty when they make time to enjoy themselves. Because work, family, and other responsibilities dictate so much of a person’s life, it often feels like there are more pressing things to be doing with free time. However, thanks to modern research, we now know how important making time for ourselves is for our overall health. It’s particularly important in reducing stress. A 2016 study from Art Therapy found that when individuals participated in making art, they had significantly less cortisol in their system. Cortisol is a steroid hormone that the body produces in response to stress. Creating art measurably improved their stress levels. 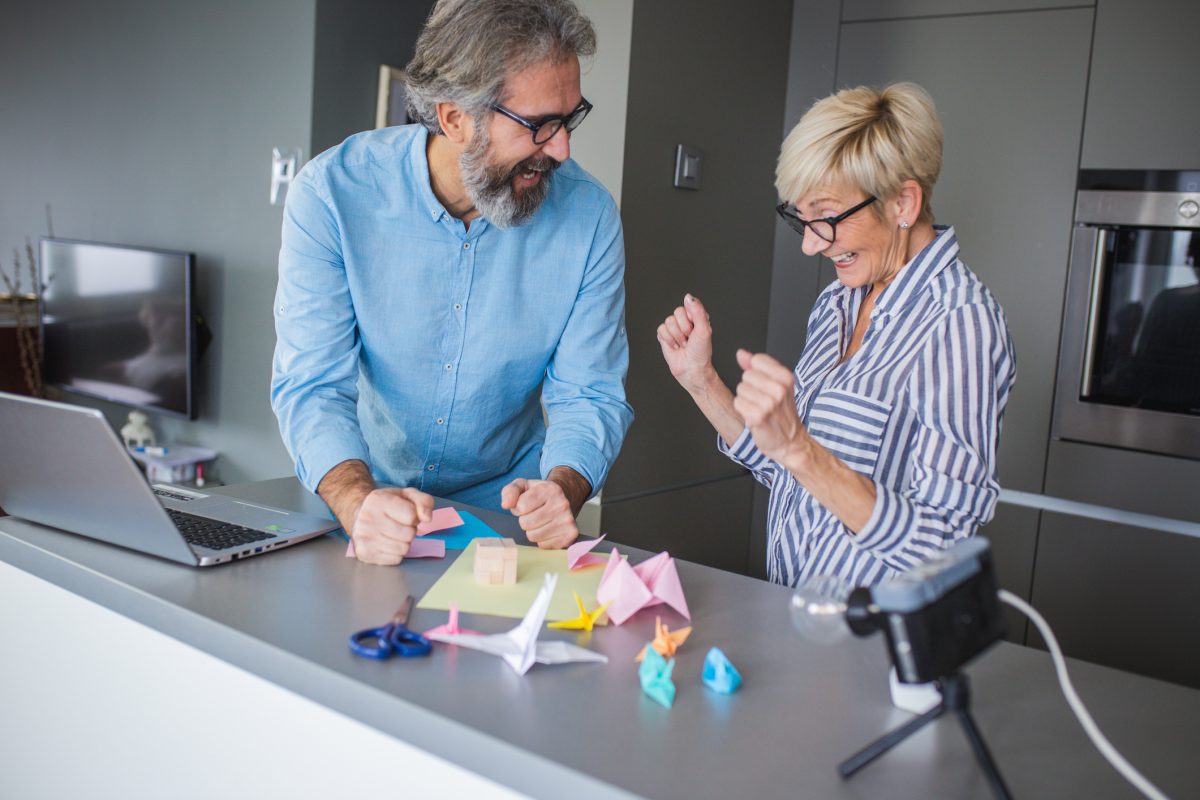 Of all artistic hobbies to choose, why origami? Primarily, it’s incredibly low-risk. There’s almost nothing to lose from investing in origami. Most introductory paper is cheap. If you don’t want to buy any specialty paper, you can probably find scratch paper around your house and cut it into a square. Unlike clay sculpting or painting, there’s no spending hundreds of dollars on art supplies. At least, not until you want to. Plus, there’s no real pressure with origami. While you have an expected result, it doesn’t feel like a waste if you don’t quite get there. If you make a mistake, you can unfold it and try again. While the end product might not be the best, it’s a reflection of your improvement. 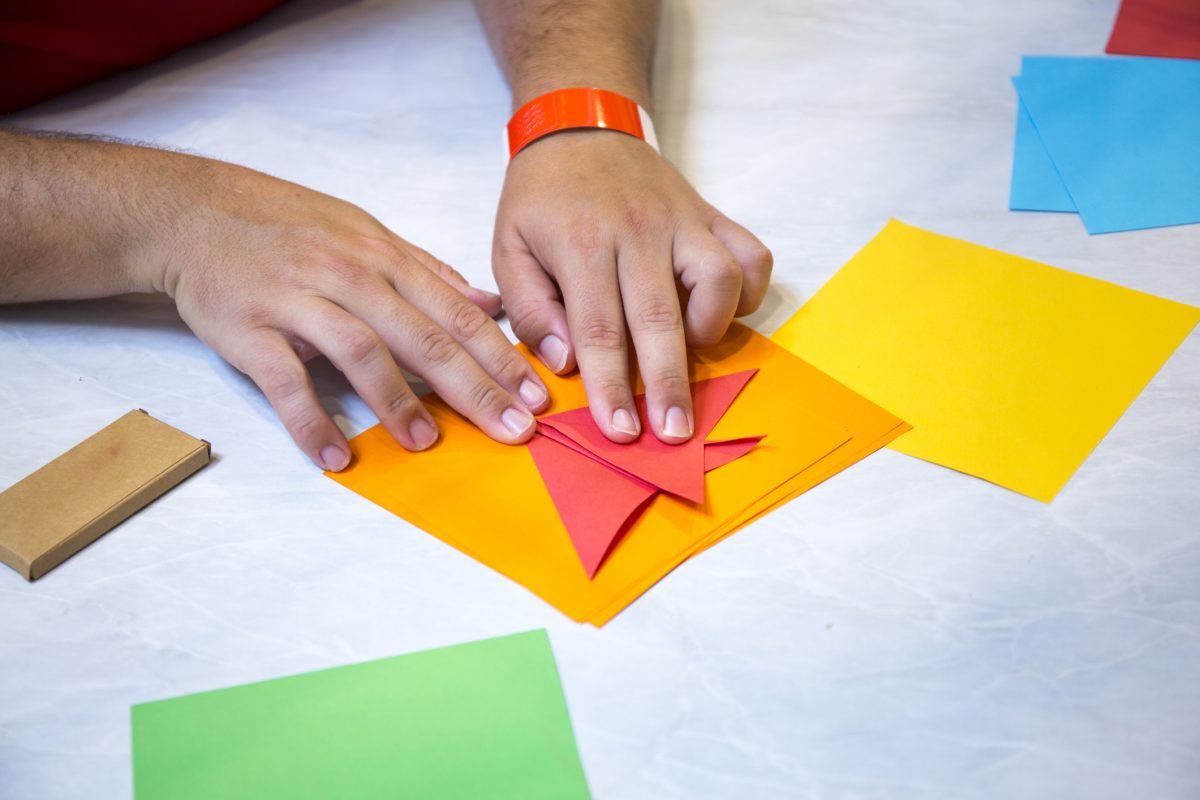 When you practice origami, you’re making art. Every fold is a step towards a sculpture. There’s nothing like the sense of accomplishment that fills a person when they finish something they’ve dedicated time to. As you improve, you can create more varied pieces and subjects. Like all art pieces, you’ll be able to put them on display. Most people have paintings in their homes, but not many have homemade paper sculptures. You can change your medium, use different colors of paper, or even decorate your piece once you’re done folding. The options are limitless. 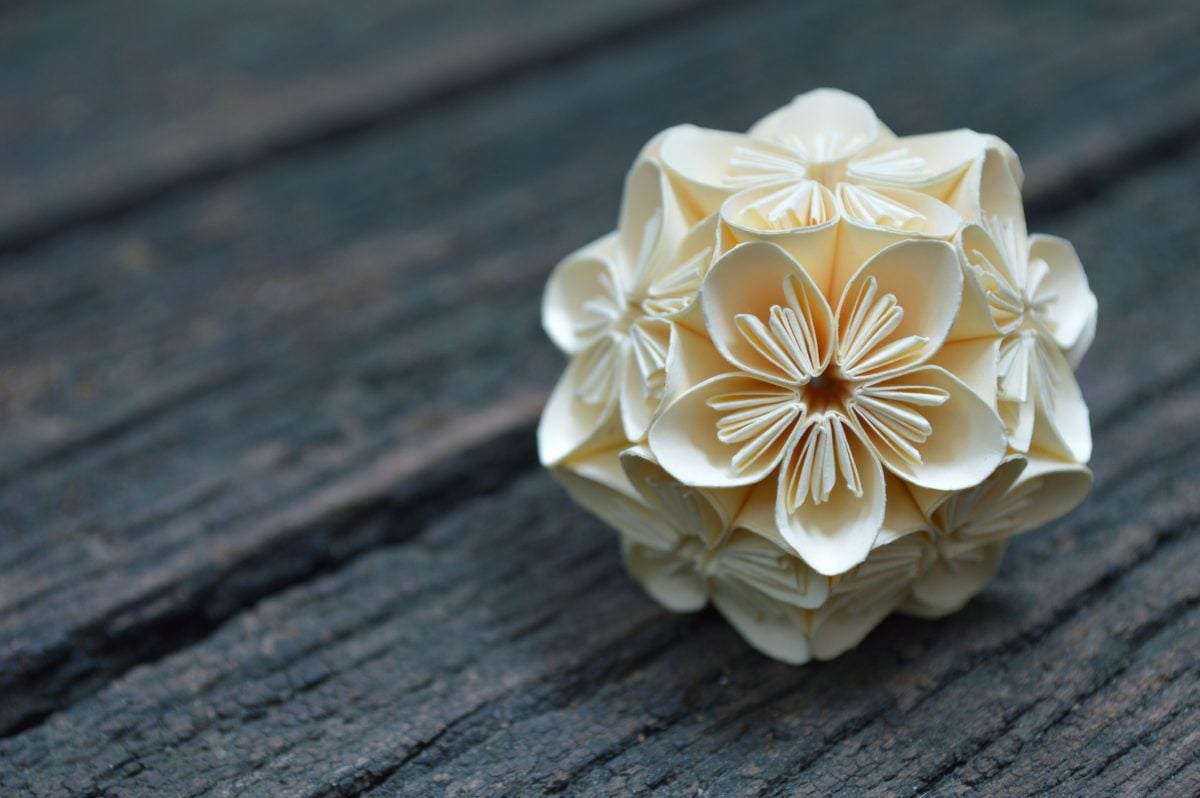 One of the best parts of learning something new is improving at that activity. Origami has no upper boundary or limit of skill. As you improve, you open yourself up to new techniques and new sculptures. Eventually, a skilled origami artist can move beyond following folding instructions into creating custom pieces. While many people never quite reach that level, there’s no ignoring the feeling of satisfaction as you improve with each tiny step forward. 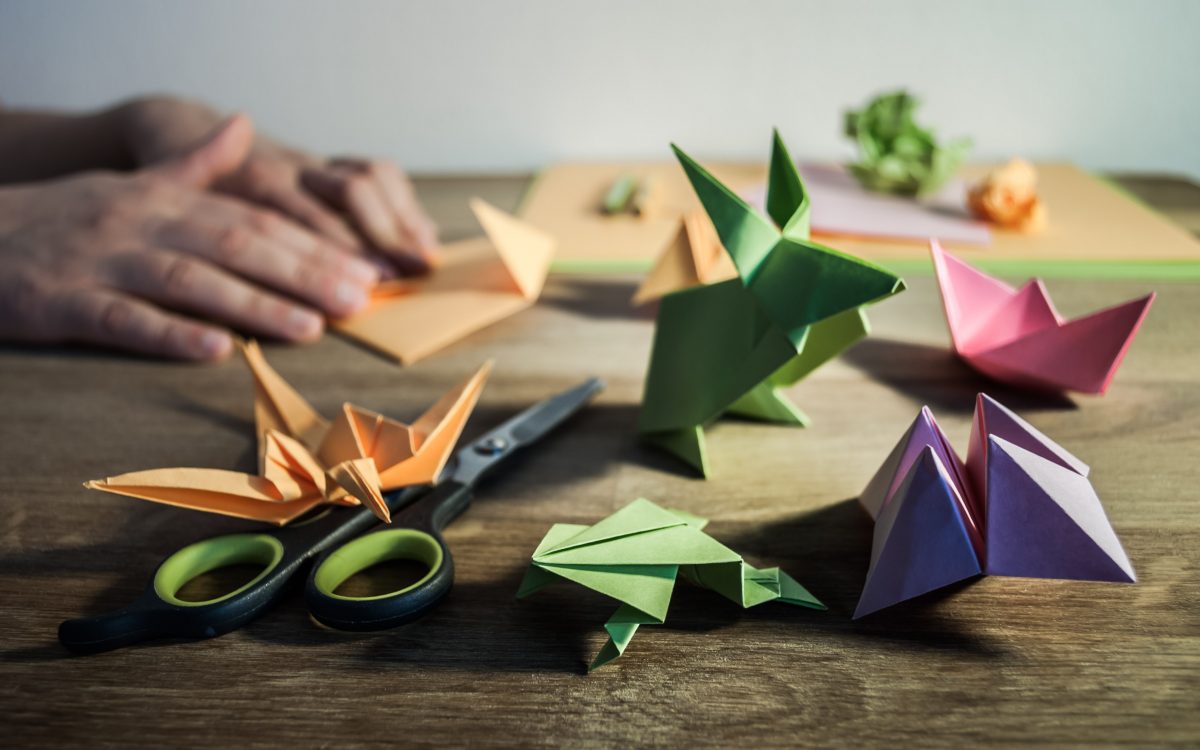 Practicing origami doesn’t just make you better at just origami. Our fine motor skills tend to wane as we age. Making an origami structure requires a specific set of skills that most people lack. As you get better at origami, you’re also improving your fine motor control. Another ability that we lose as we age is our ability to judge distances. Because origami requires lining up folds accurately, you’re exercising your spatial awareness alongside everything else. 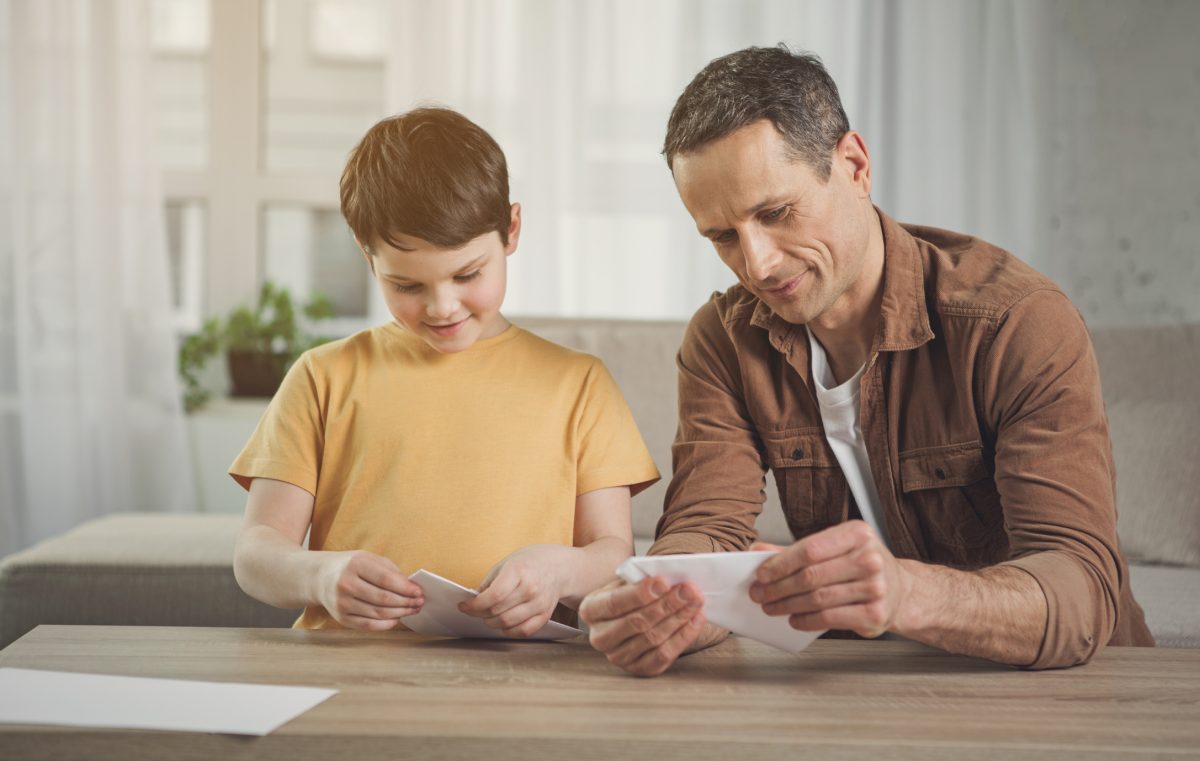 In 2018, The Journal of Positive Thinking published a study of the effects that creative activities had on almost 700 people. Researchers found that practicing a creative activity during one day had a positive effect on the following day. Even Google has followed a similar concept. Their employees can spend 20% of their time on a passion project, which dramatically improved their productivity across the board. If you’re concerned that you’re “wasting your time” by relaxing with origami, remember that it’s boosting your work elsewhere, too. 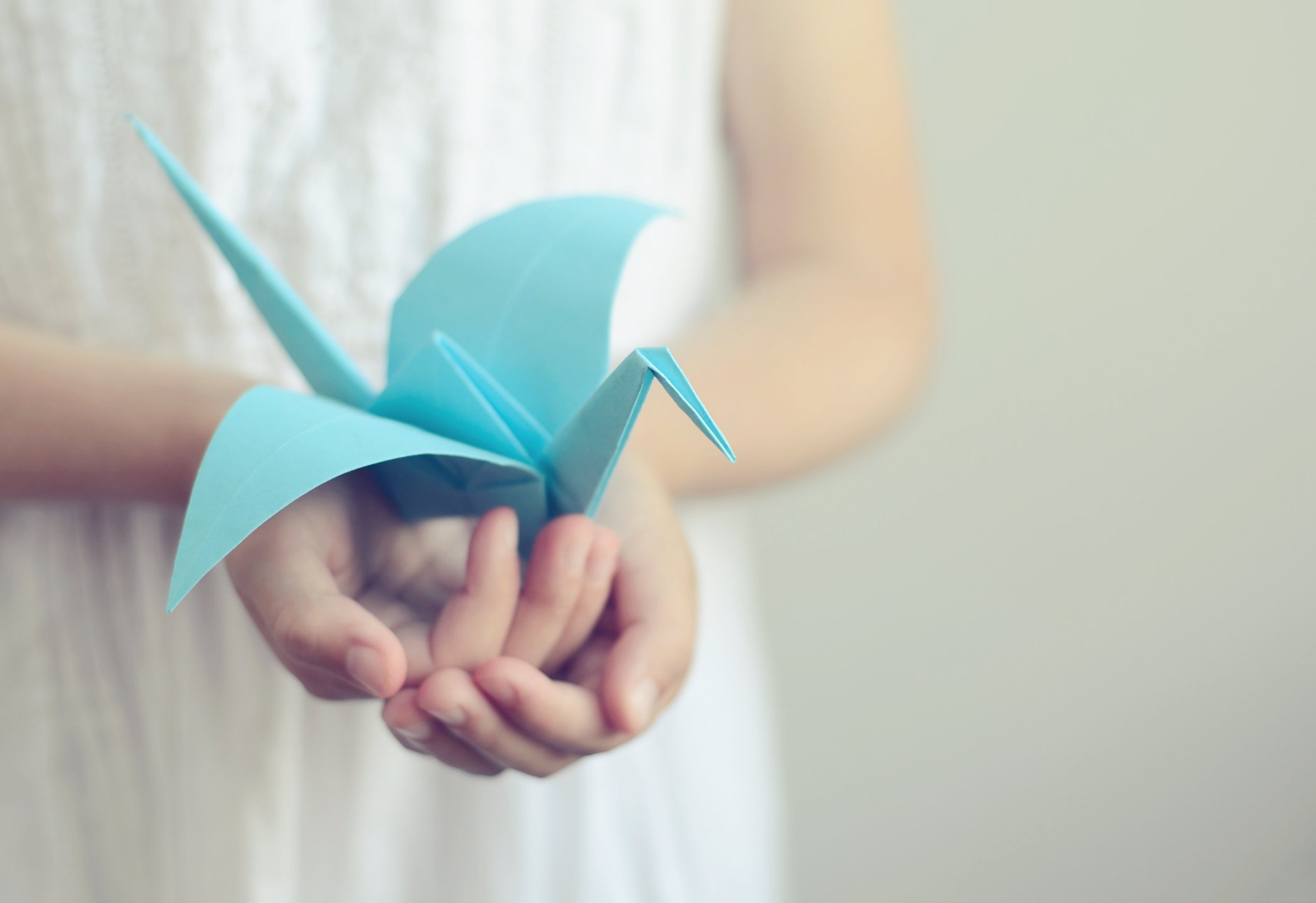 Learn to express yourself

Even the most outgoing person sometimes finds that they are unable to communicate how they’re feeling. All creative ventures are ultimately a way for us to express ourselves, even if we couldn’t do so in some other way. Perhaps if you’re feeling particularly sad, you might prefer to make sculptures with more solemn subjects. Plus, although origami usually follows a set path, the result is rarely a perfect copy of your inspiration. Each tiny mistake along the way creates a unique sculpture. If you’re frustrated and keep missing your folds, the final sculpture is an expression of that. 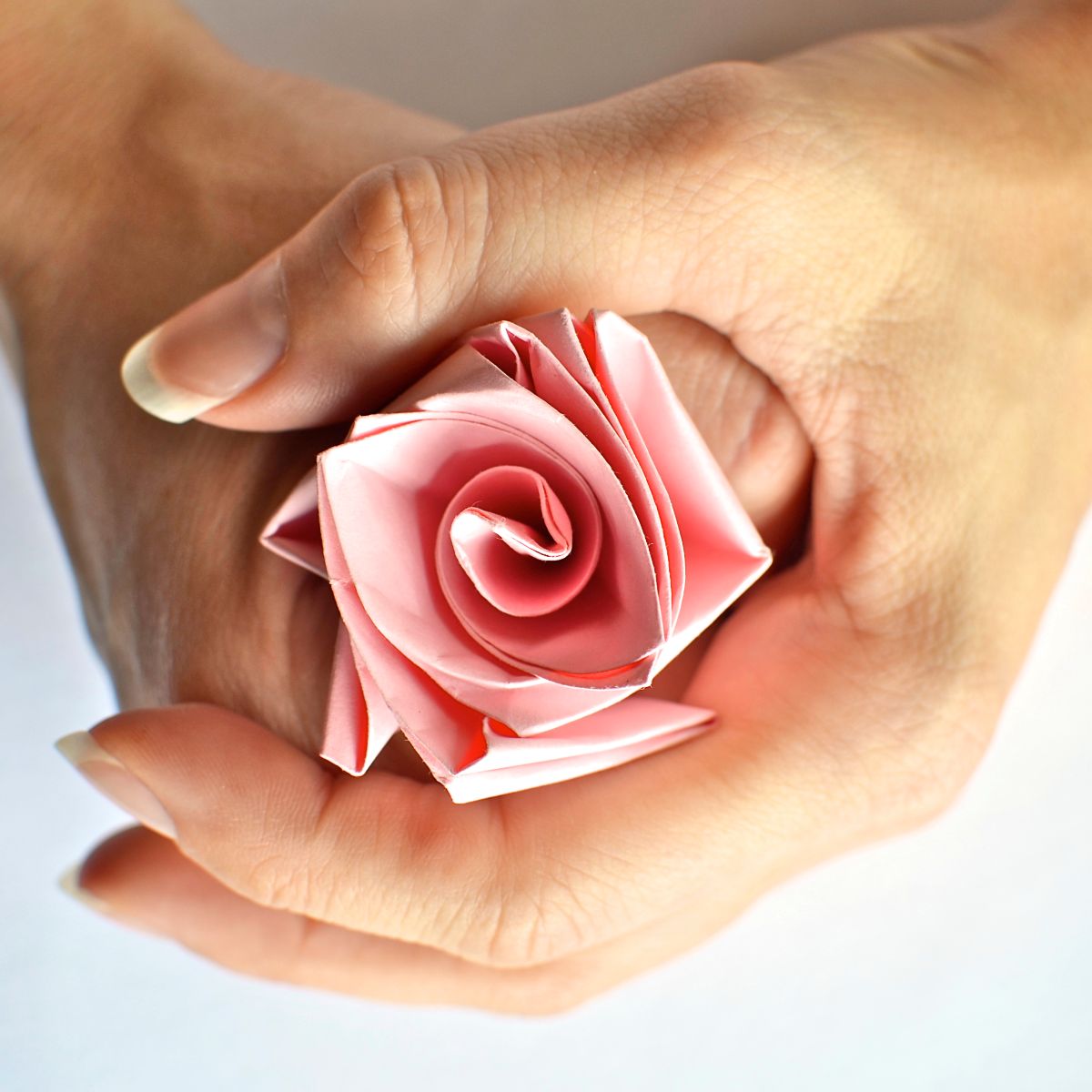 Perhaps the biggest reason for doing origami is the same reason we want to do anything in life: it’s fun. Beyond all of its mental and physical benefits, it’s something you can find joy in practicing. If, for whatever reason, you don’t find yourself enjoying it, make some changes. Maybe you’re trying something that’s too difficult or it’s a subject that doesn’t interest you. Origami doesn’t need to be a solitary venture. Share it with your family or reach out to your local community and see if there are any art classes or origami groups that you can participate in. 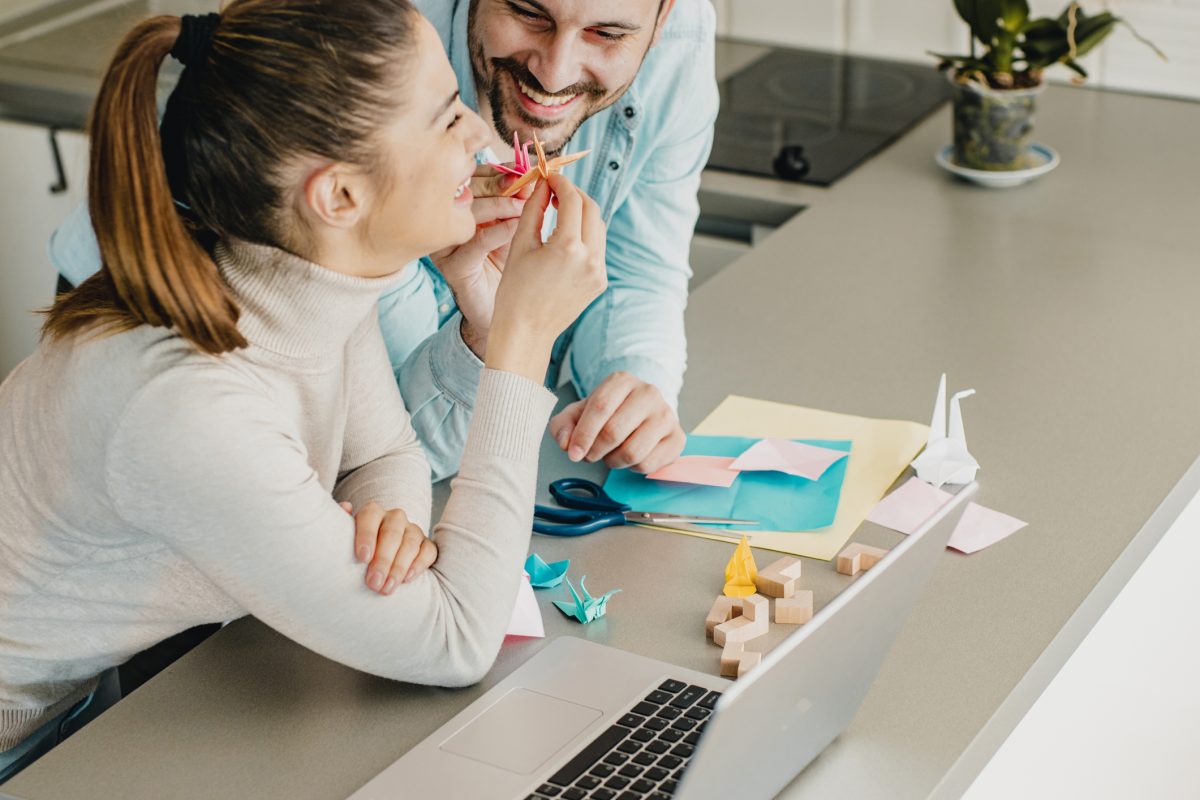