Household Items You Should Probably Get Rid Of

It’s time to rely on the wisdom of Marie Kondo. If something doesn’t spark joy, throw it out. Sometimes people hold onto things for sentimental value, but a lot of clutter is due to apathy. The thought of “this might be useful” is both pervasive and a problem. Tons of useless household items are simply taking up space and gathering dust.

Over the past 30 years, technology has taken some massive leaps. Humanity went from using CD players to digitally streaming songs to devices smaller than CDs. Chances are, you have one or more drawers full of old phone lines, power cables, CD players, and other old relics of technology. It’s time to throw them out. Plus, with the rise of streaming, there’s no need for most physical media devices. Unless you have a massive DVD collection that you use often, you should probably sell or donate them. 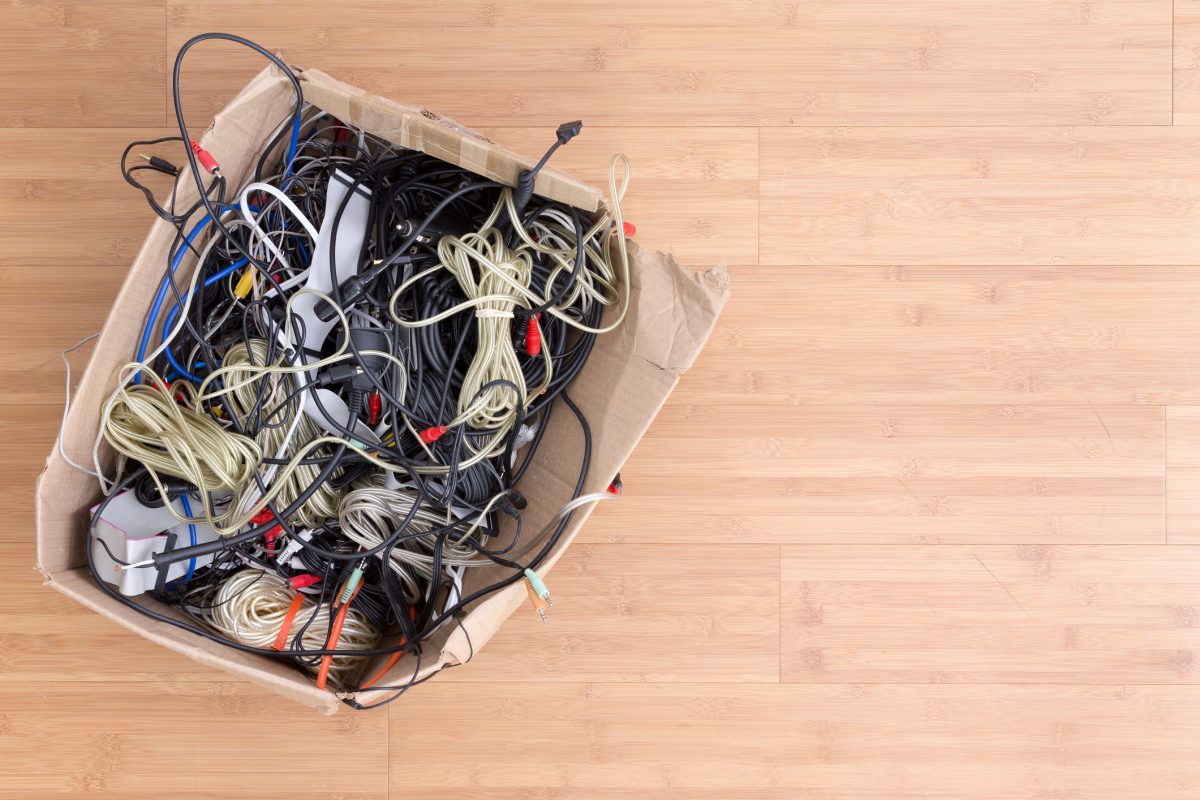 Almost everyone has been out shopping and seen a neat kitchen gadget that they thought would be nice to have. Visions run through your head of all the times you could’ve used it in the past. Then you get home, use it once, and forget about it completely. Get rid of your unused bread makers, popcorn machines, electric wine openers, fondue sets, and egg cookers. You won’t miss them. Even if you do need that gadget in the future, there’s probably an alternative method you can use. 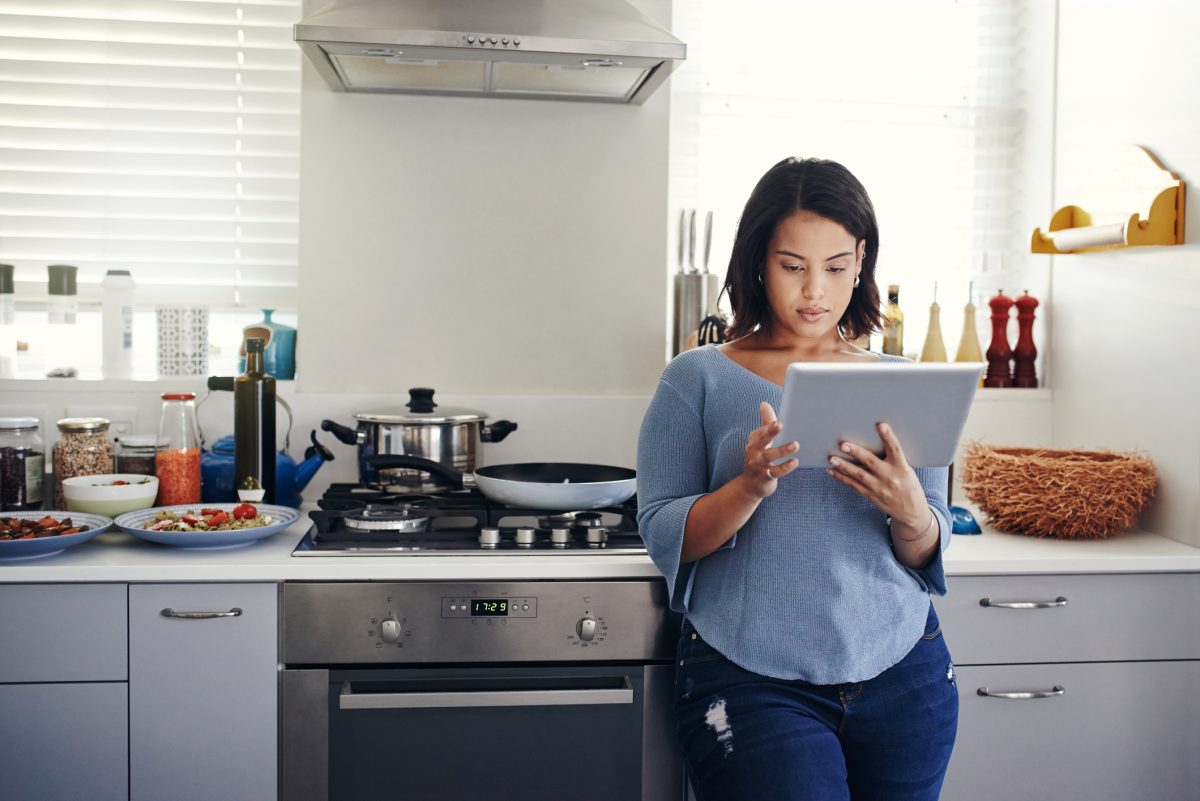 Every family has knickknacks, sculptures, trinkets, figurines, and novelty items scattered around their home. Often it feels like they’ve always been there, as though they’re part of the house itself. Unless these items hold sentimental value to you, they’re not worth keeping around. For those that do provide some sort of emotional meaning, you can create a space specifically for displaying them. This allows you to enjoy the feelings they bring without them taking over your home. 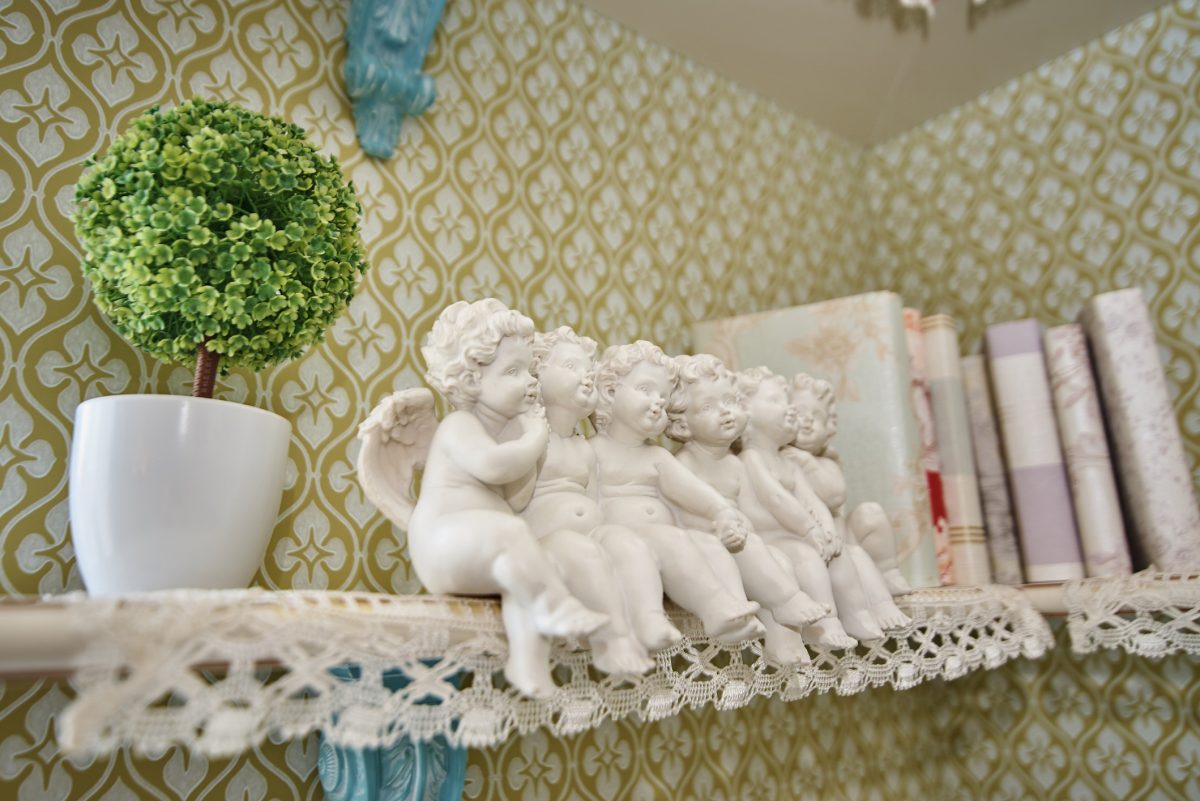 If you’ve ever bought a piece of exercise equipment with plans of getting healthier, only to see it gather dust in the corner, you’re not alone. It’s extremely difficult to start and maintain an exercise routine. This is particularly true when it involves household equipment because there are many other options available that are more appealing than working out. Unless you’re going to start using that item regularly, go ahead and get rid of it. 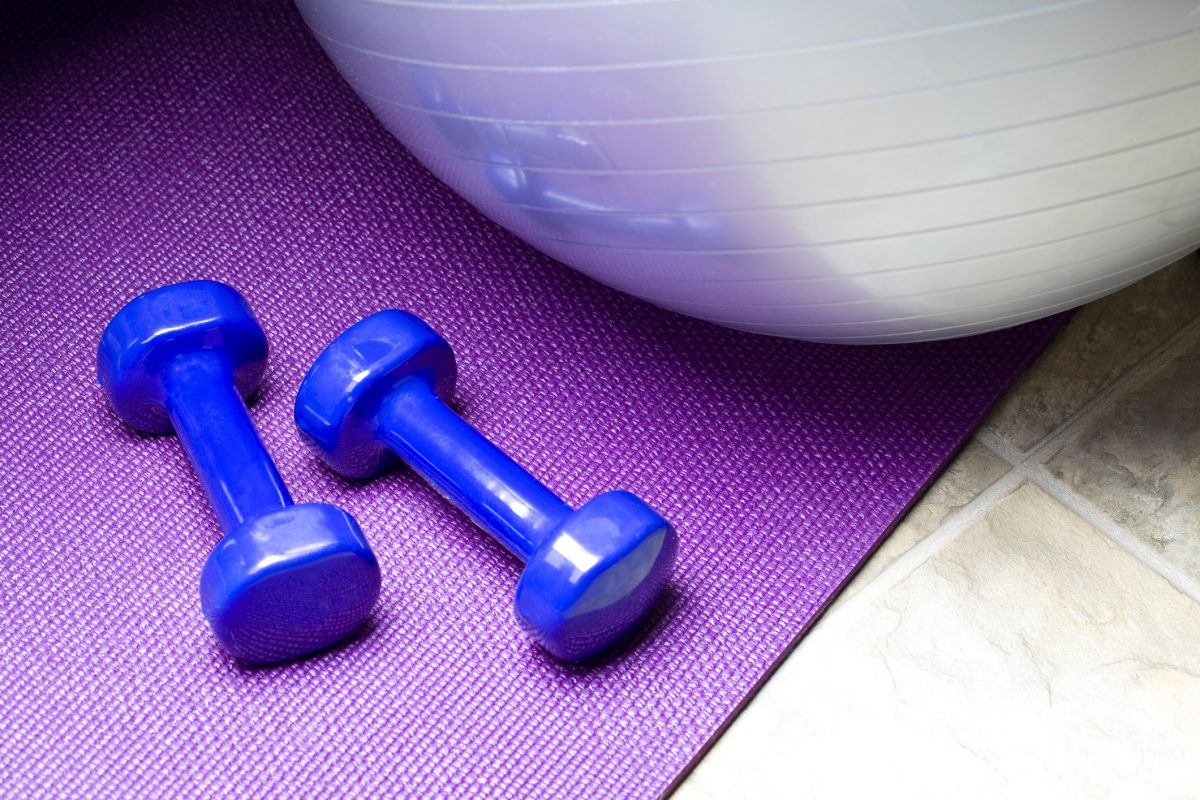 Every home has that one kitchen cabinet. When you open it, there are seemingly hundreds of plastic containers for any item you could imagine. But despite an extensive search, none of the lids fit. Take some time to sort through the containers. Find matching lids and containers and set them aside. You can throw away or recycle every item that doesn’t have a corresponding piece without any worries. Revisit your collection every few months and repeat the process. 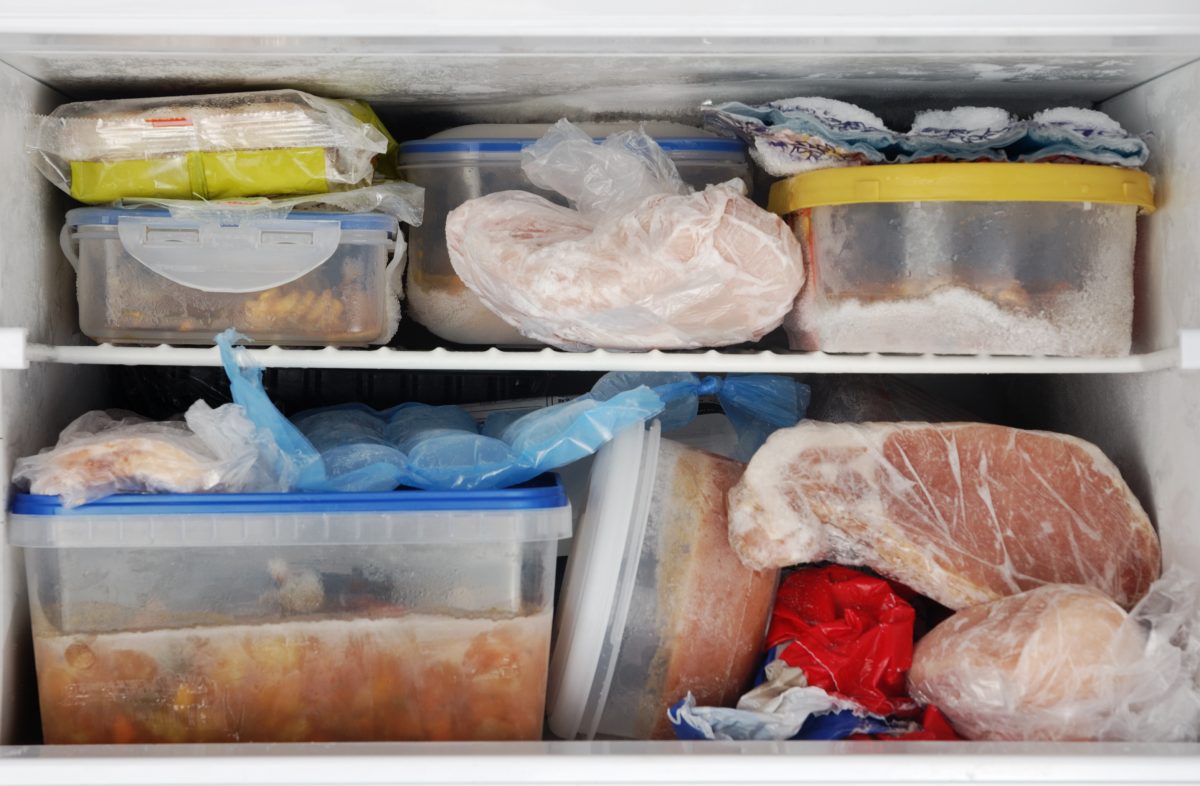 Kitchen supplies often follow us from house to house without us ever clearing them out. After all, they’re all useful. However, chances are that most of them are damaged, outdated, or unused. Conventional chef’s wisdom states that dull knives are usually more dangerous than sharp knives. Additionally, unless you’re a proficient chef in your own right, most of the knives in a set aren’t useful. Once you sort through them, it might be surprising how few kitchen items see regular use. 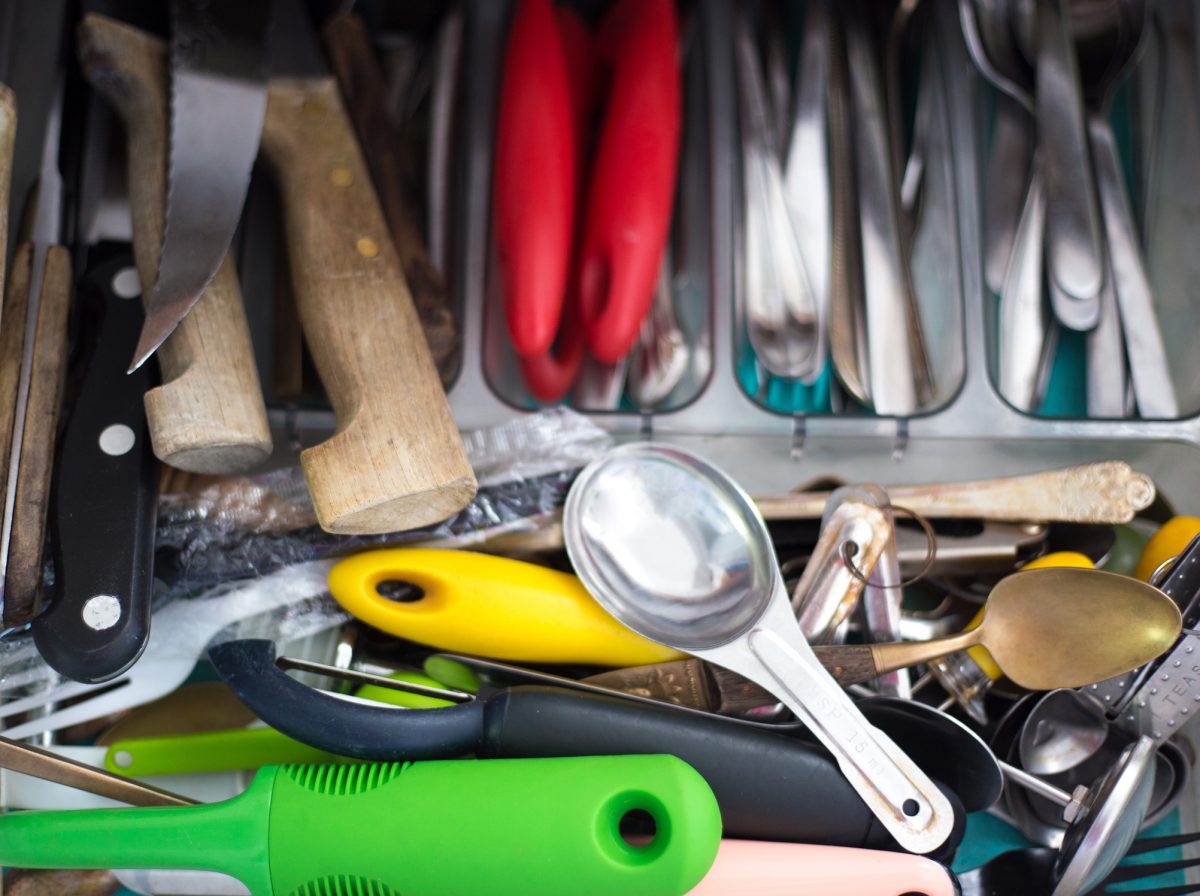 Some household items are pretty expensive, which makes individuals want to squeeze as much use as possible out of them. Towel and bedding sets can be pretty costly, so many people hold onto them until well after they start tearing. It was once fairly common for most households to have a linen closet for guests and alternative bedding options. However, this is largely an outdated concept. It’s time to throw out those ratty old linens. 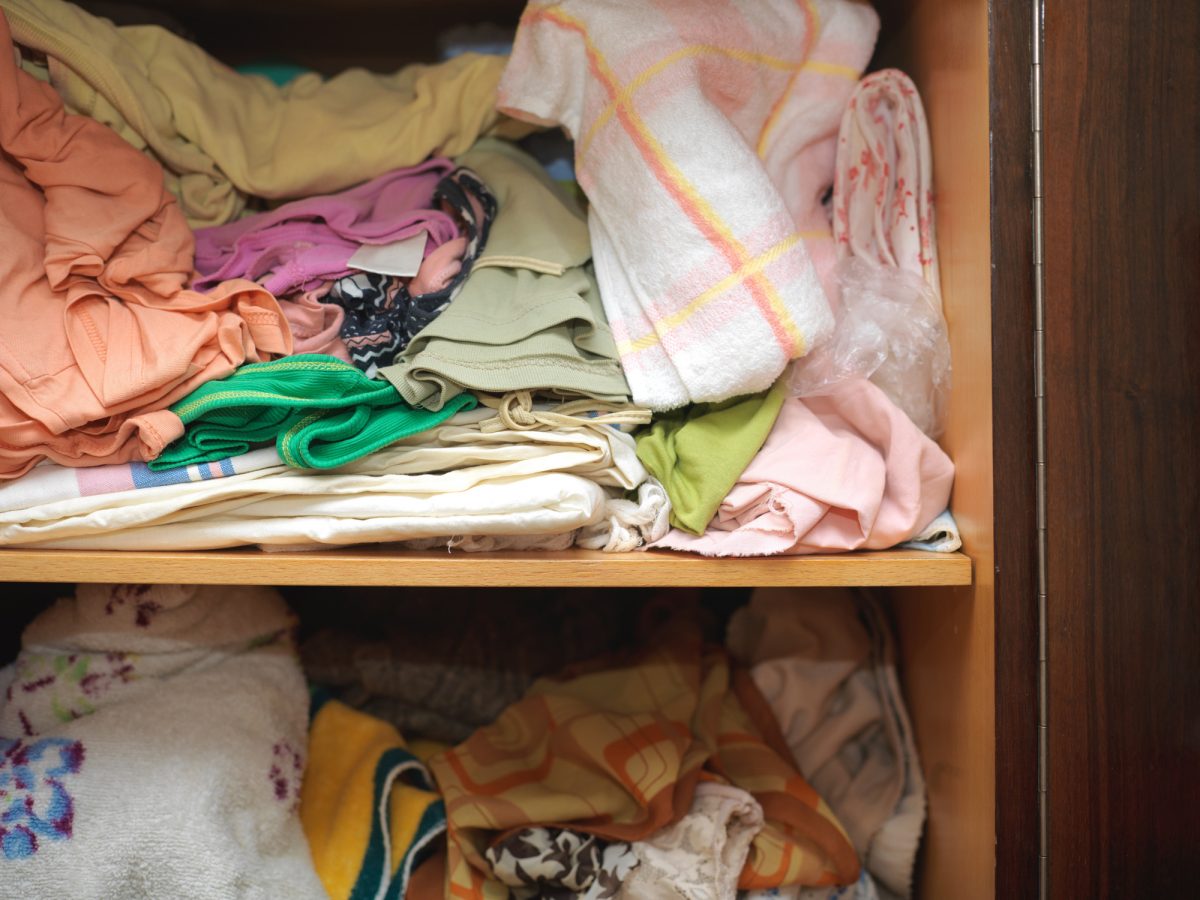 Pens, pencils, printer paper, highlighters, and markers are fairly small and easy to collect. Over time, there’s too many of them around your work area, so you relegate them to the “miscellaneous” drawer. Eventually, that drawer becomes so messy and full that even you’re not entirely sure what’s in it. You go out and buy more office supplies because you don’t think you have any, only for those to fall into the drawer soon after, adding to the mess. 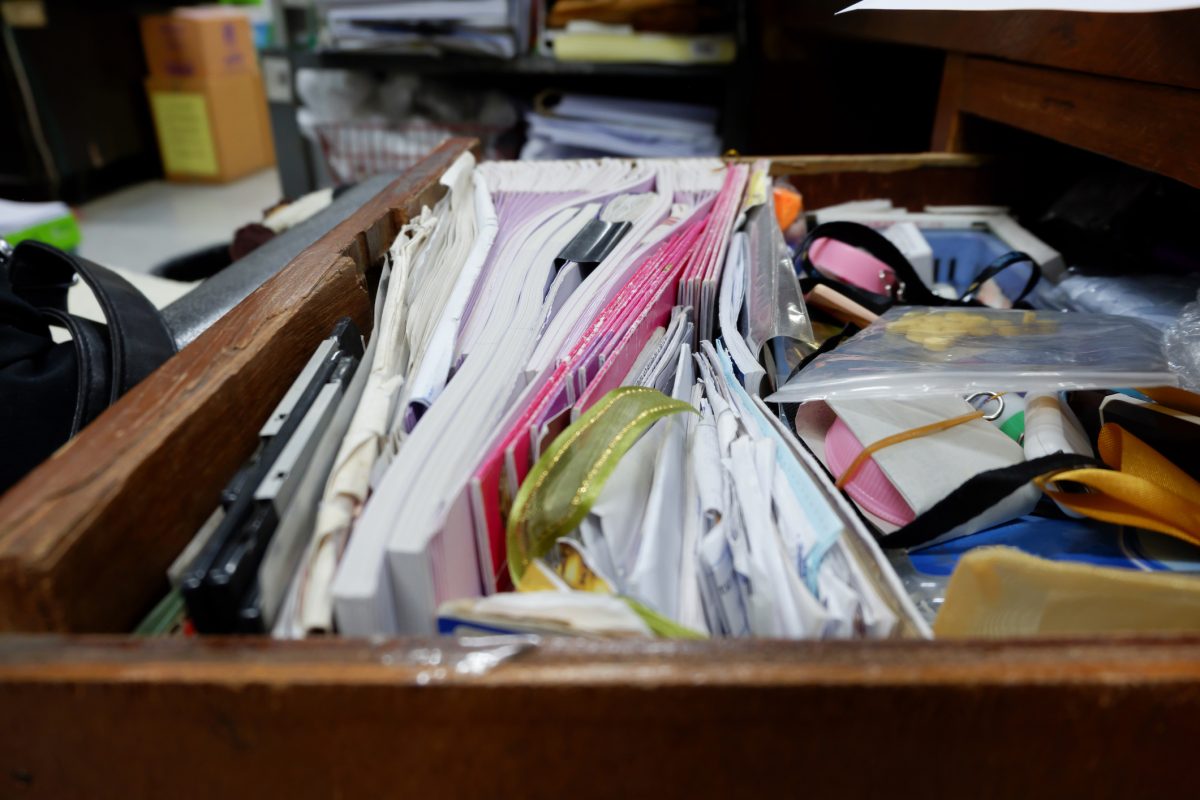 Almost everything results in paper clutter. Old homework, loose receipts, expired warranties, last month’s newspapers, and many other paper products accumulate just from living day to day. Most people try and sort them or throw them into a container of some sort, but those eventually fill up. Then it’s onto another box. Occasionally, they mix with important documents that become impossible to find. Most paper records have digital copies available, so there’s not much point in holding onto the physical version. 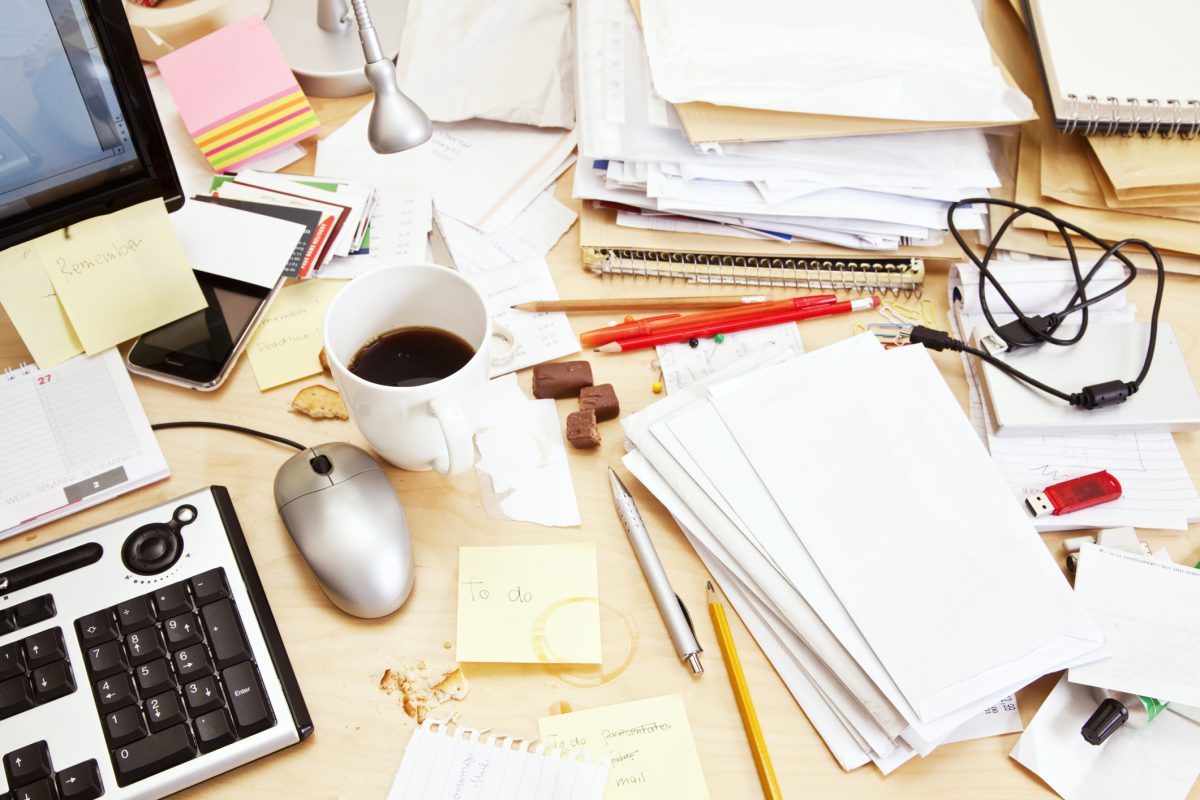 While it might seem controversial, most people hold onto books when they probably shouldn’t. Of course, books are a wonderful source of entertainment and knowledge that you can use again and again. However, most people tend to read a book once before shoving it on a shelf and forgetting about it. The best thing to do is to donate them to an organization or library that will make sure that others will be able to enjoy them. If you ever miss a book, consider trying an audio or digital version. They’re just as enjoyable, but create less clutter. 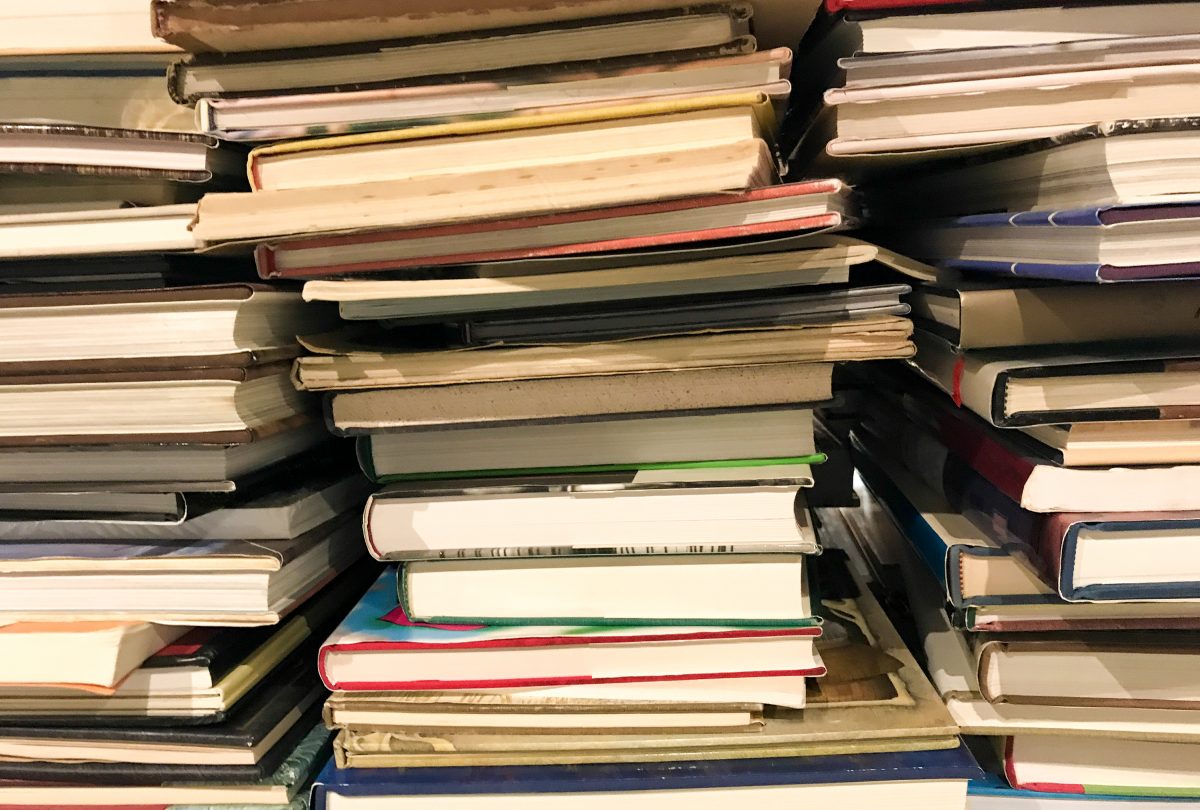