Creative Elf on the Shelf Ideas for Busy Parents

Elf on the Shelf has become a normal part of the Christmas tradition for millions of families across the United States. Since the elf's introduction on Aebersold and Bell's book in 2005, over 13 million of them have sold to families across the country and even the world. Elf on the Shelf is a small, easy-to-pose elf doll that, according to tradition, comes to homes to watch children and report back to Santa. Parents move the doll each night into a new position, where he freezes in place. The storybook that comes with the doll tells children not to touch him, lest he lose his magic. For many parents, Elf on the Shelf is a fun tradition. Yet coming up with a new idea every night is tough. Having a stash of Elf on the Shelf ideas to pull from can help keep the tradition alive.

Arrival of the Elf on the Shelf

Your elf's arrival is a big event in your home. Most of the time the elf arrives with a special note and even a gift for the child. Fun pencils for school, an ornament for the tree, or some candy all work well as presents. Have the elf remind children that they aren't to touch him in order to preserve his magic. 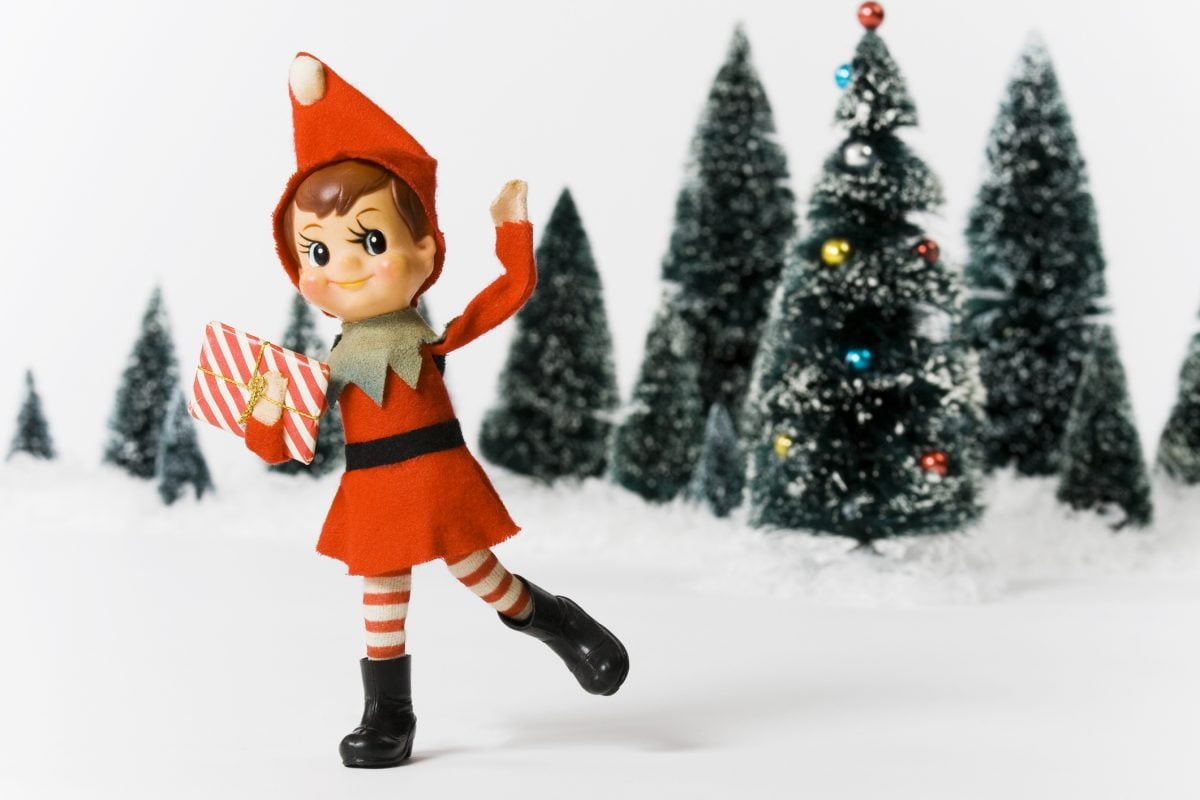 If your elf has an adventurous personality, use that to show him ziplining inside your home. Tie some fishing line or twine from the Christmas tree to a wall on the other end of the room, and hook your elf's hands around the string. Show him ziplining from the tree to the designated spot. A candy cane makes a creative zip line hook to add a little festive twist. 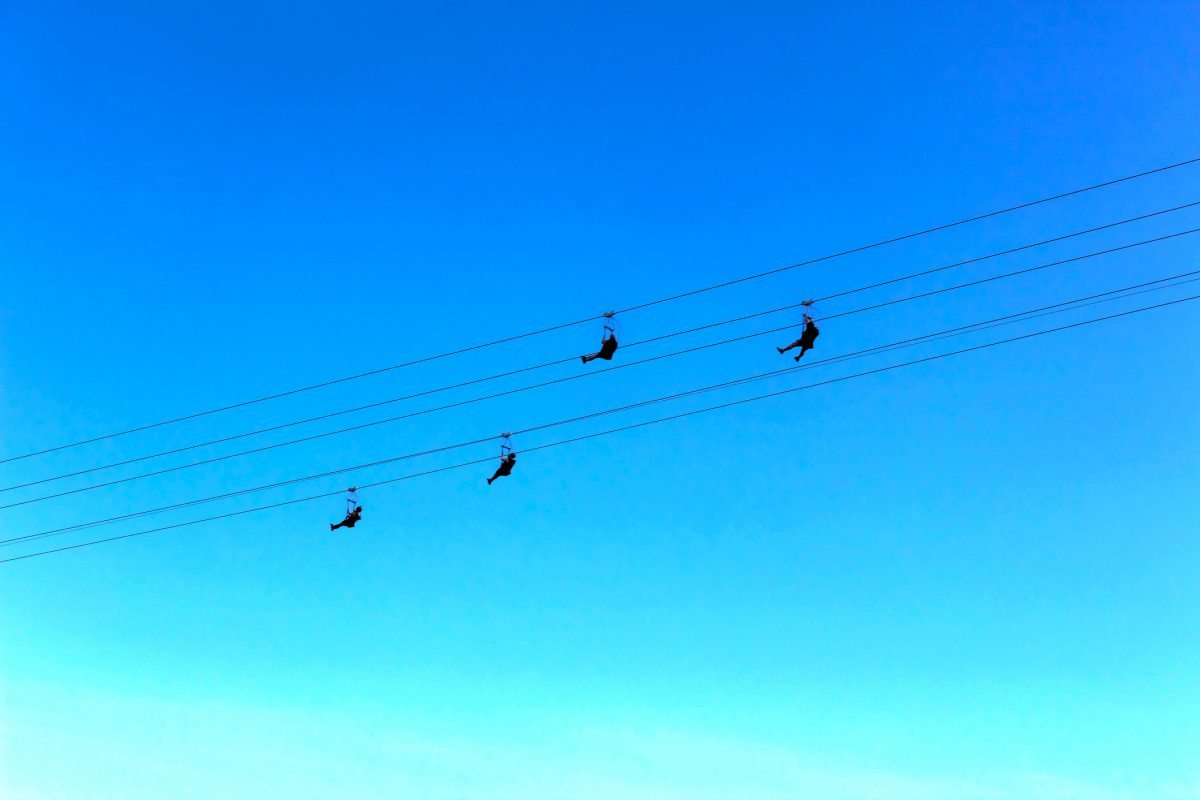 Showing your elf using the potty is a sure way to get a laugh out of your kids. First, you must decide what your elf's waste product will be. Chocolate chips resemble the poop emoji, so they will work well. Set up your elf in a squatting position, over a jar or bowl or even freestanding, and place a line of chocolate chips underneath. You can even put your elf's hand over his mouth so he looks embarrassed getting "caught in the act." 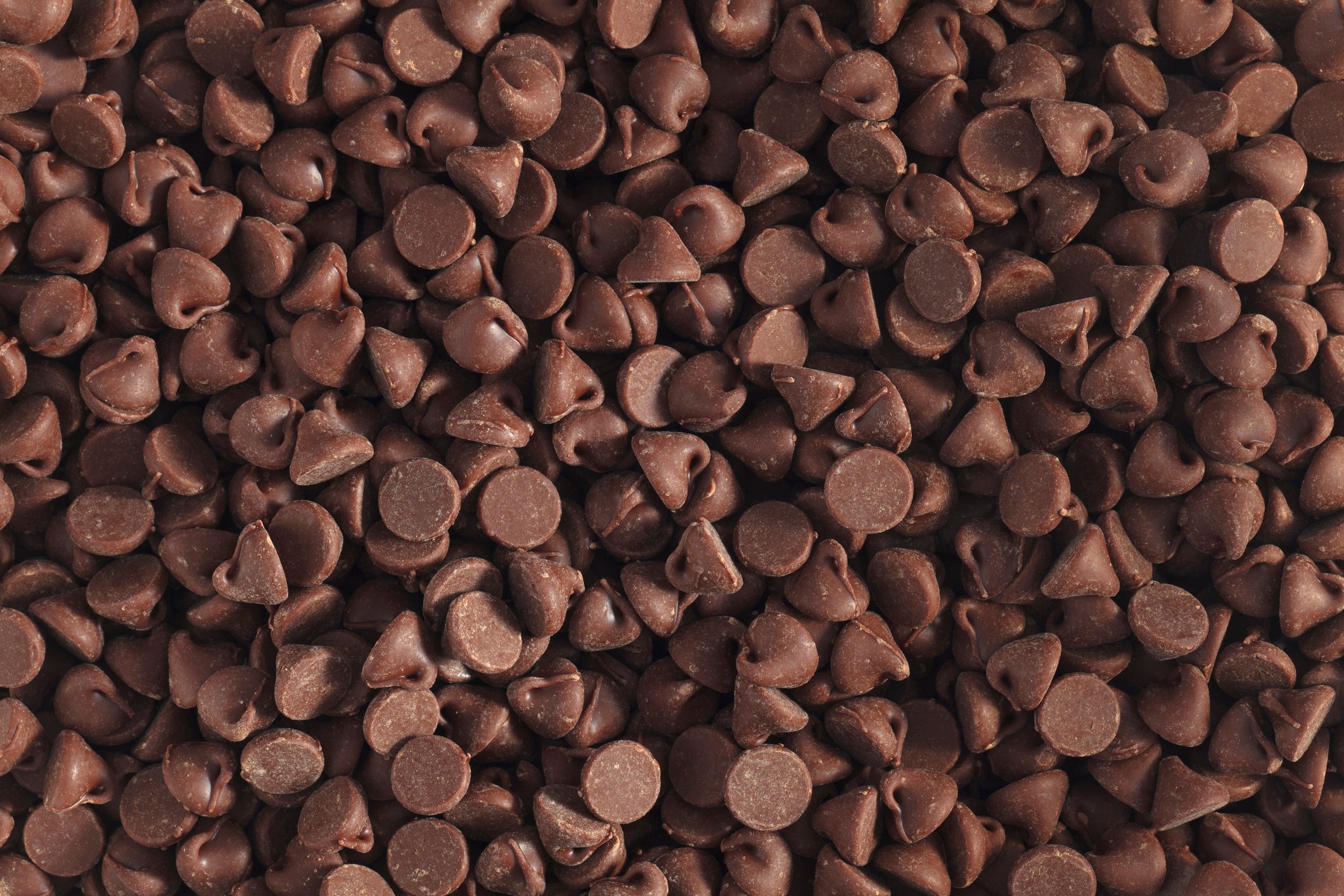 4. Leave your child a message

Your elf can leave your child a message to elicit better behavior or some laughs. Writing out a note on paper or typing it on the computer works well, but you can also use a whiteboard or spell out letters with small candies. Make sure you disguise your handwriting to preserve the magic of the elf as long as possible. What should the note say? Your elf can remind your children that he's watching their behavior. He may suggest a good deed to do for the day. He may even leave a Christmas joke. This option gives you quite a bit of creativity. 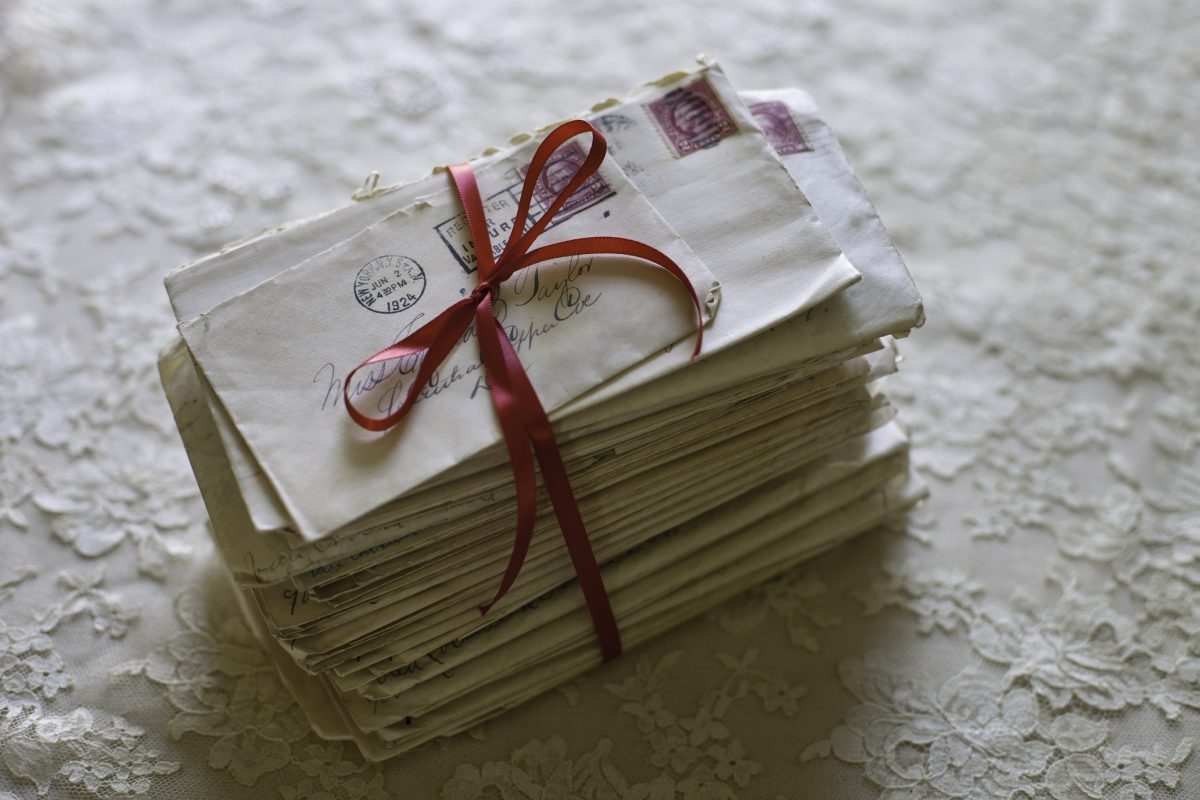 5. Activities with other toys

Many Elf on the Shelf ideas position the elf with your child's other toys. These ideas are fun, as you can place the elf and a doll taking a ride in a doll's car or hosting a birthday party for another toy. The possibilites can be endless. 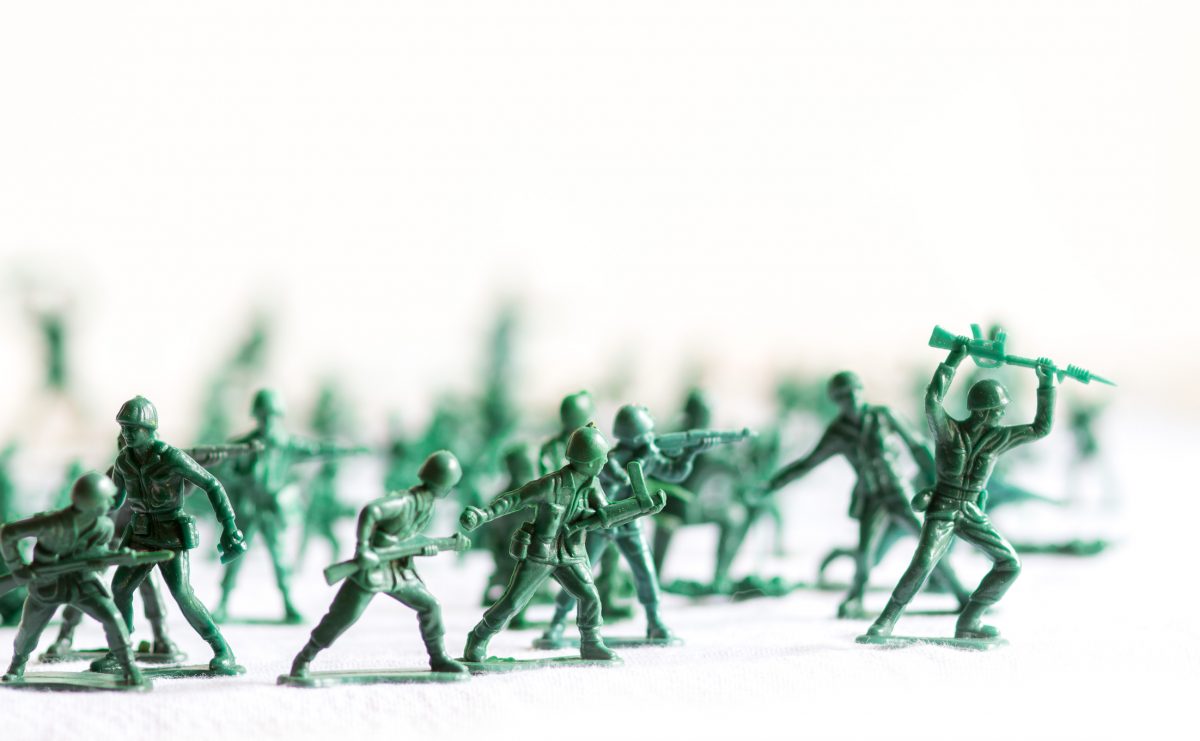 The kitchen provides many opportunities for your elf to play around. Elf snow angels are fun and easy to make. Simply scatter some flour on the counter and make the snow angel shape. Then, lay your elf in the midst of the mess. The next day, set your elf up in a "bubble bath" made from mini marshmallows in a bowl so he can get cleaned up. 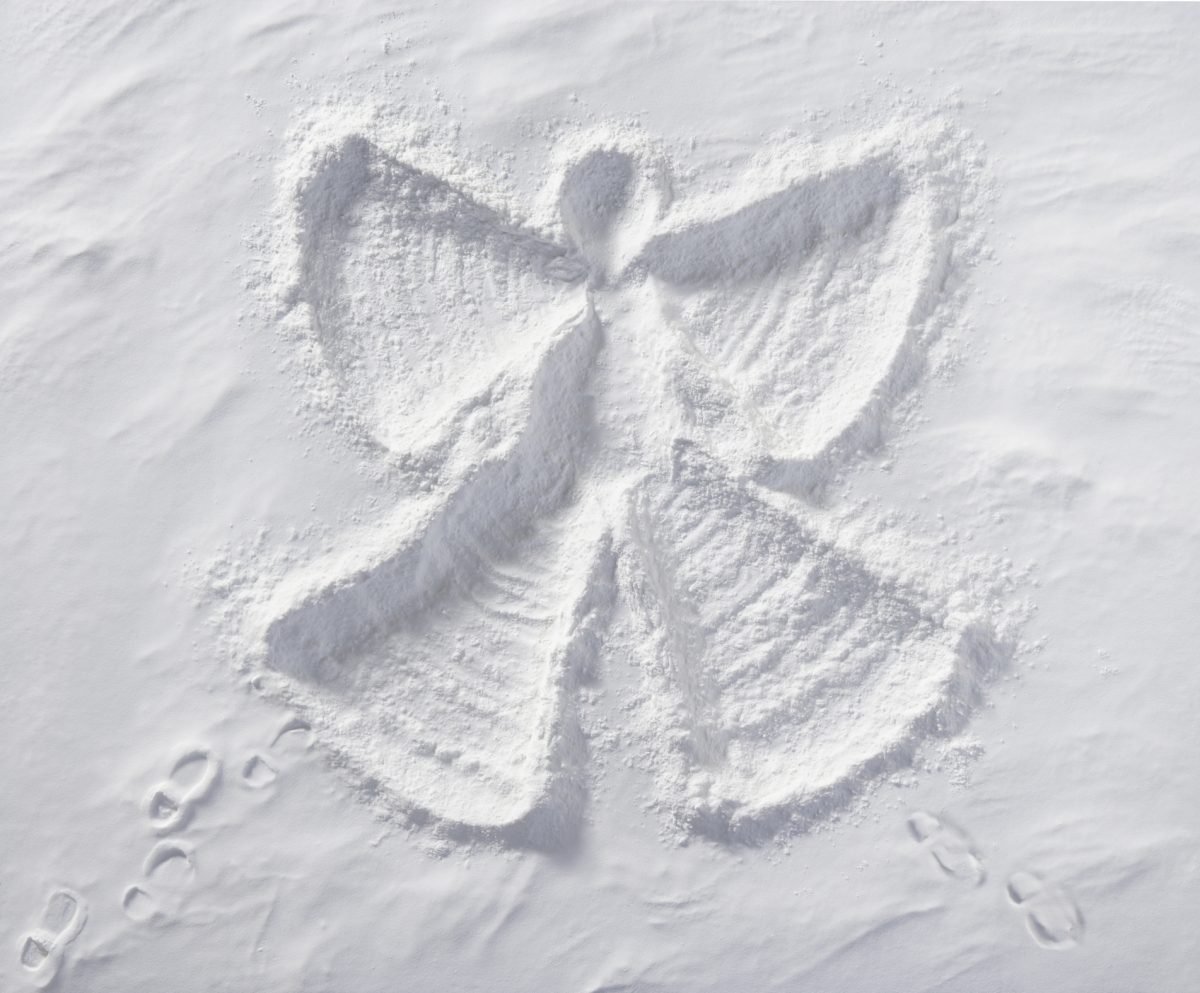 If you have a prominently displayed family picture in your home, let your elf do a little mischief to it. Maybe he could stick clown noses on each face using small red pom-poms and removable adhesive. Only use this idea if the picture is safely behind a glass barrier. Pose your elf near the defaced portrait for your kids to find. 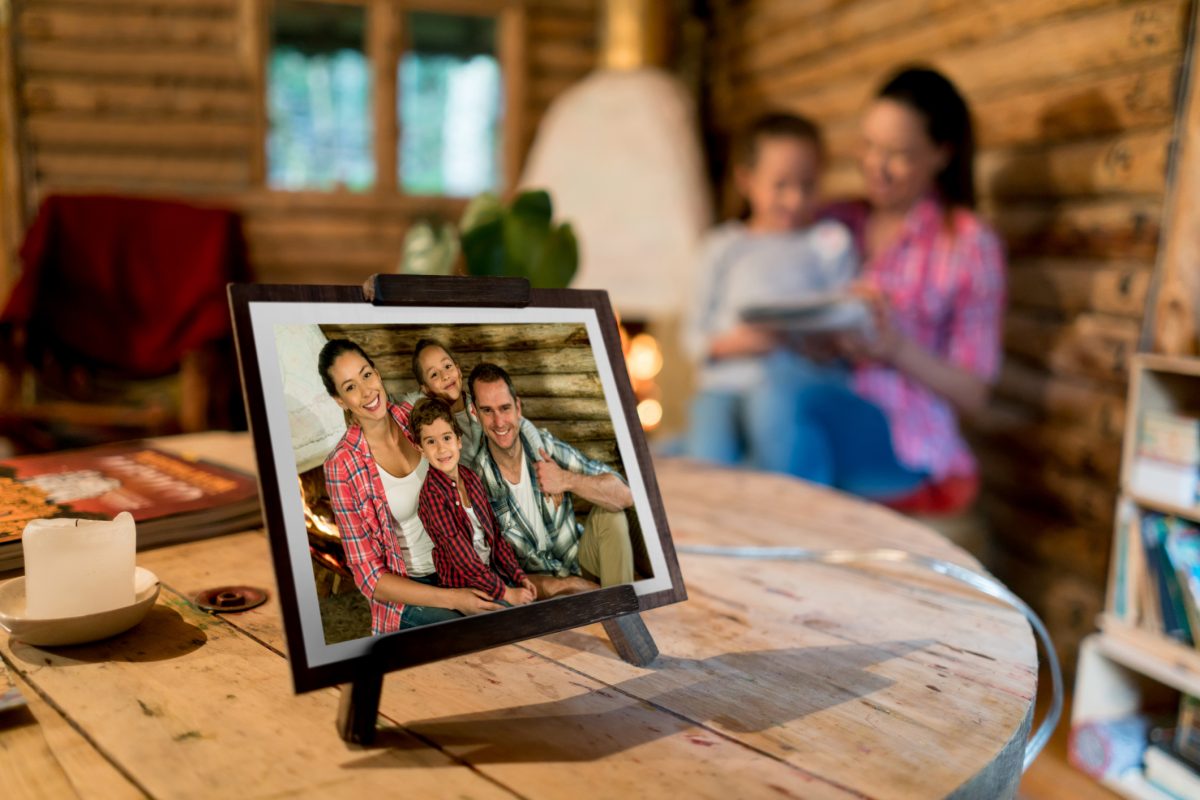 If you have a cable or satellite television service, check to see if they have an elf channel. The elf channel shows a picture of an elf on the TV with a caption that reads "Help! I hit the wrong button on the remote! How do I get out of here!" If you don't have an elf channel, you can find a video of this online and project it onto your television screen. Make sure you hide the actual elf before turning this on. This idea only works if you wake before your kids. 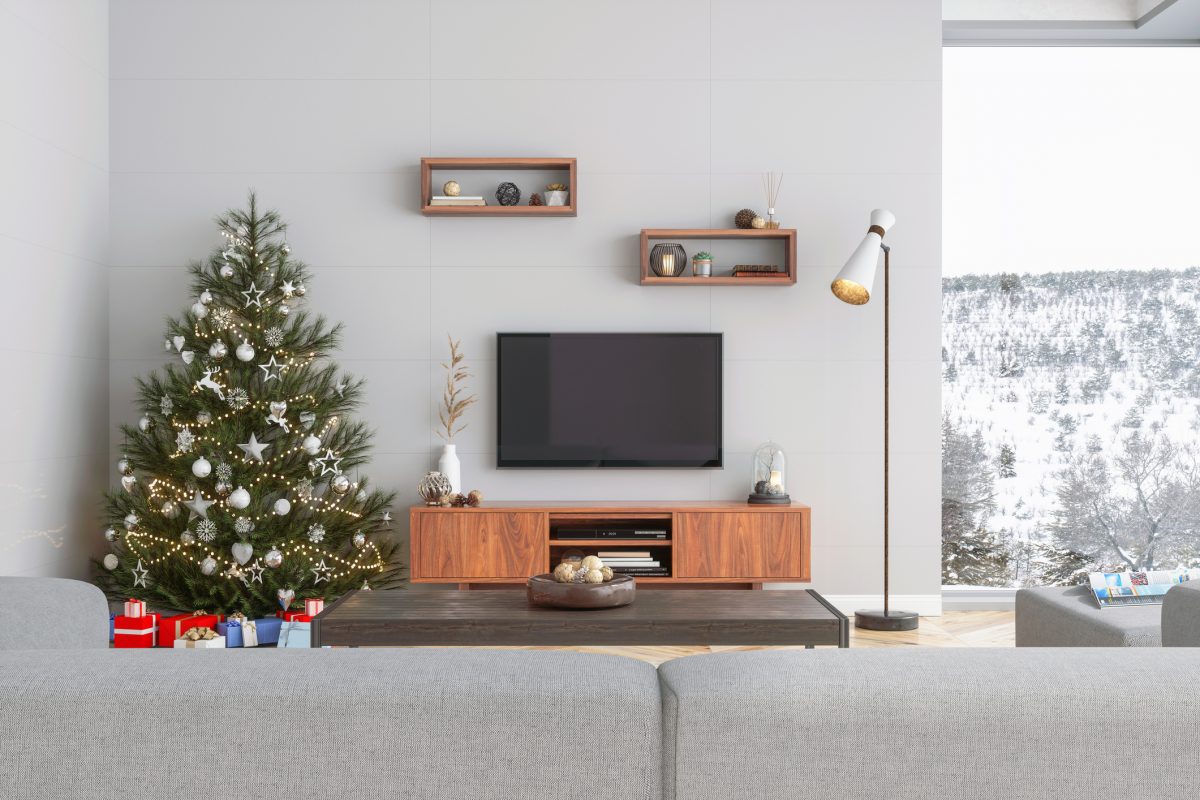 If you forget to move the elf one night, you may wake up in a panic. Prepare some lazy elf notes before you start your elf tradition to give yourself a backup plan. A lazy elf idea is often an injury or illness that your elf catches. You leave a note near the elf indicating that by order of the North Pole, he needs to rest until he feels better. This move can buy you a few days before you have to remember to move the elf again. 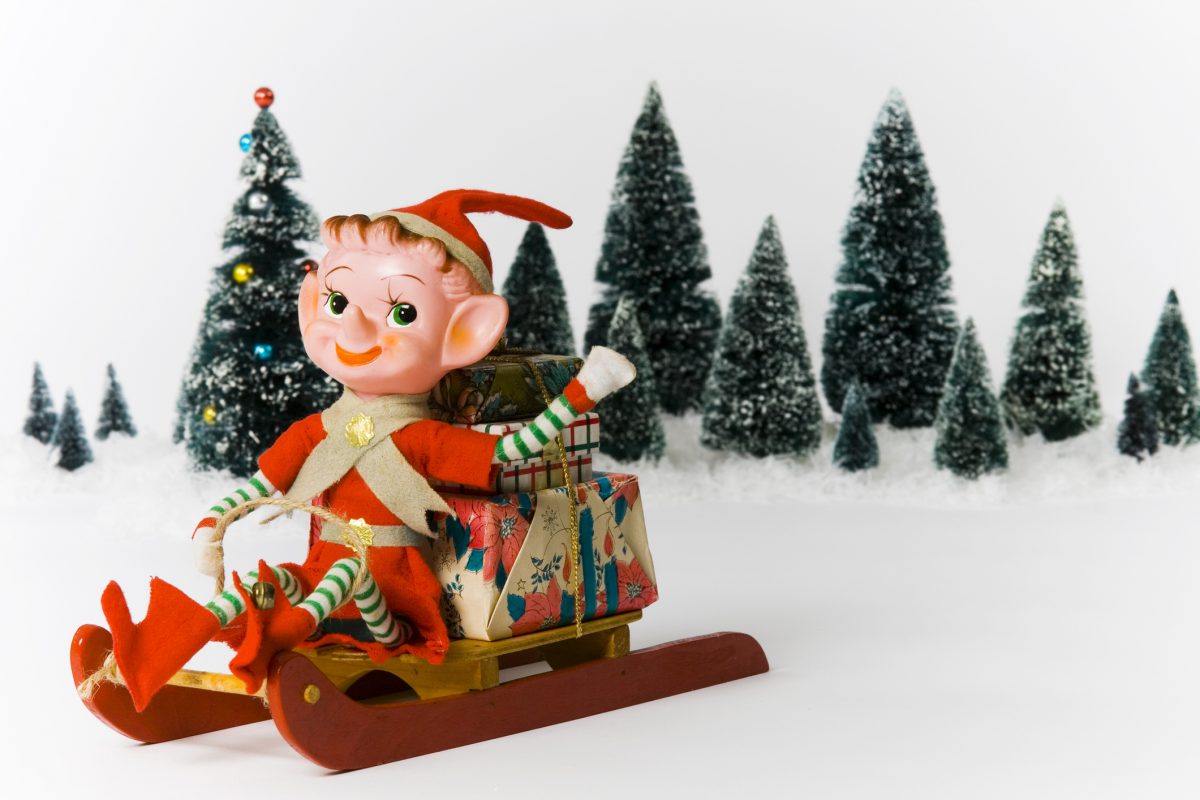 10. Elf on the shelf alternatives

Families who don't have an elf can get creative with other activities. A mischievous shepherd or angel can tie in a religious aspect to the fun tradition. Jewish families can welcome Hanukkah with Mensch on a Bench. If you want to encourage some better behavior from your kids during Christmas, opt for a Kindness Elf. This elf hides in your home each day with a note for your children suggesting a kind action to do that day. Instead of the focus being on monitoring behavior, the focus moves to teaching children about loving others. 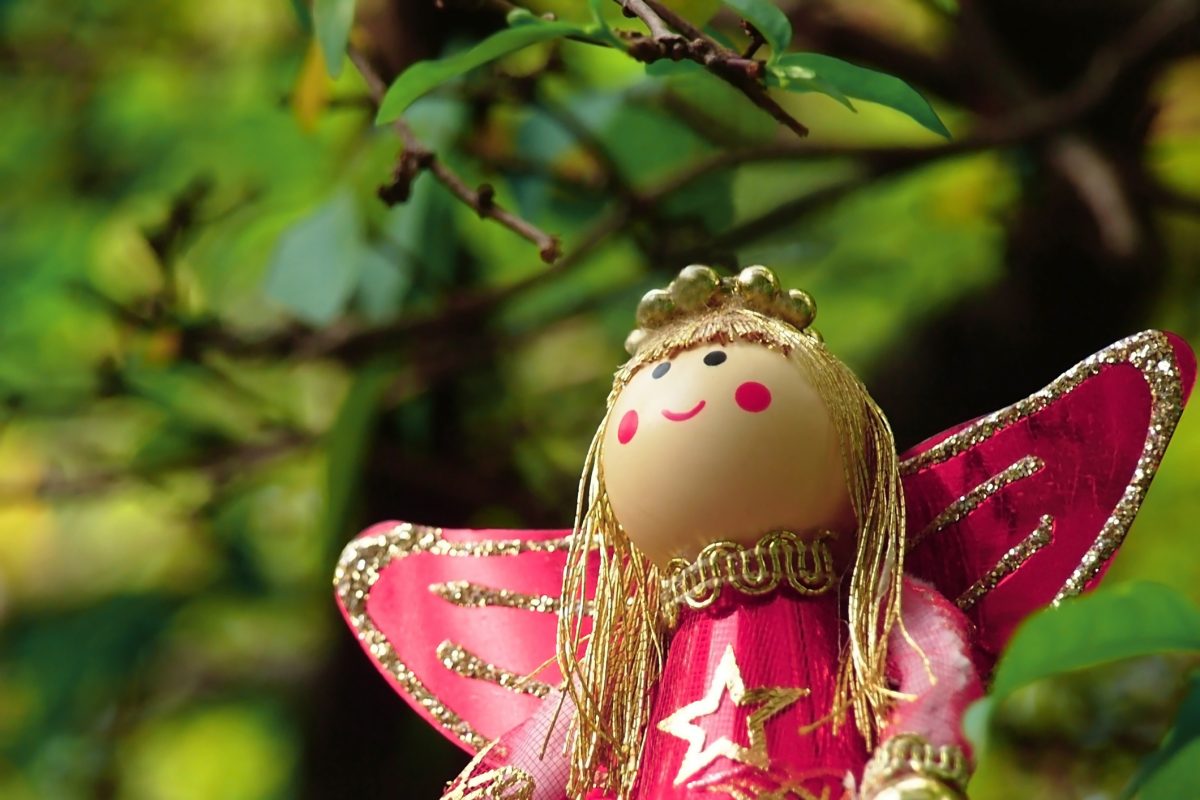