These Are the Worst States for Retirement in 2021

Saving for retirement is much harder today than it was 25 years ago. Health care wasn’t as complicated or expensive. People live longer these days, so it takes a lot more planning to maintain a good life as a retiree. Financially, inflation and other stresses can take a bite out of retirement funds and reduce spending power. The location you choose determines how comfortable you are during your golden years. Financial considerations, such as cost of living, as well as other factors like climate, crime rates, and availability of health care, contribute to the quality of life. Avoiding the worst states to retire in could make things easier.

The Bluegrass State ranks 46th in quality of life, into which a high percentage of food insecurity is factored. Kentucky is also 49th for senior health. Studies show it is the worst state in the country for both preventable hospitalizations and mental distress for seniors. Not surprisingly, Kentucky also has one of the lowest health expectancies. Affordability for retirees isn’t great either — it's number 32 on the list — although the state offers a “tax-friendly” approach to pensions and social security income. This isn't enough to keep it from being the worst state for retirees. 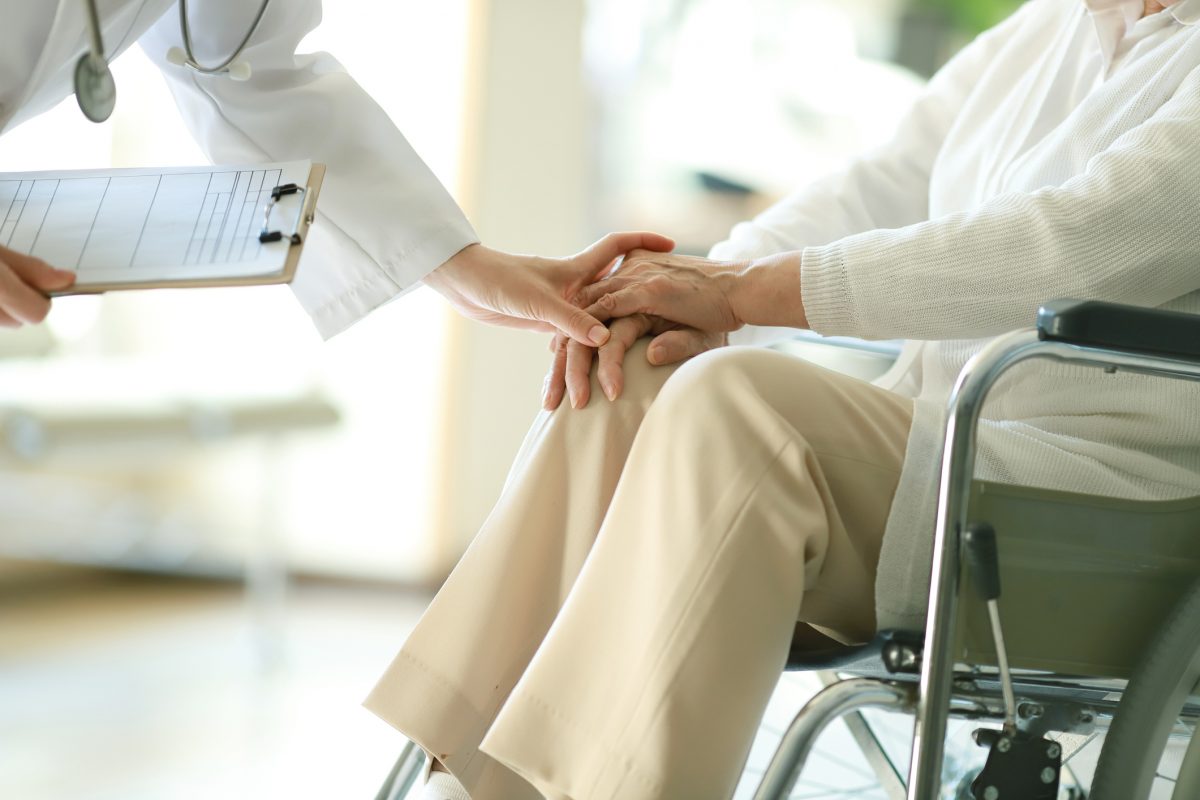 New Mexico ranks low across the board

The Land of Enchantment may not be such an enchanting state for retirees. New Mexico earned low scores on affordability, landing at number 37. Around 13.3% of seniors live in poverty and experience food insecurity. The state also received low scores in healthcare, ranking number 42. Additionally, New Mexico has the highest property crime rate in the nation, which contributes to its overall quality of life ranking, pushing it down to 45th on the list. However, a retirement magazine named Las Cruces, New Mexico’s second-largest city, one of the best places to retire, citing its low cost of living and rich cultural life. 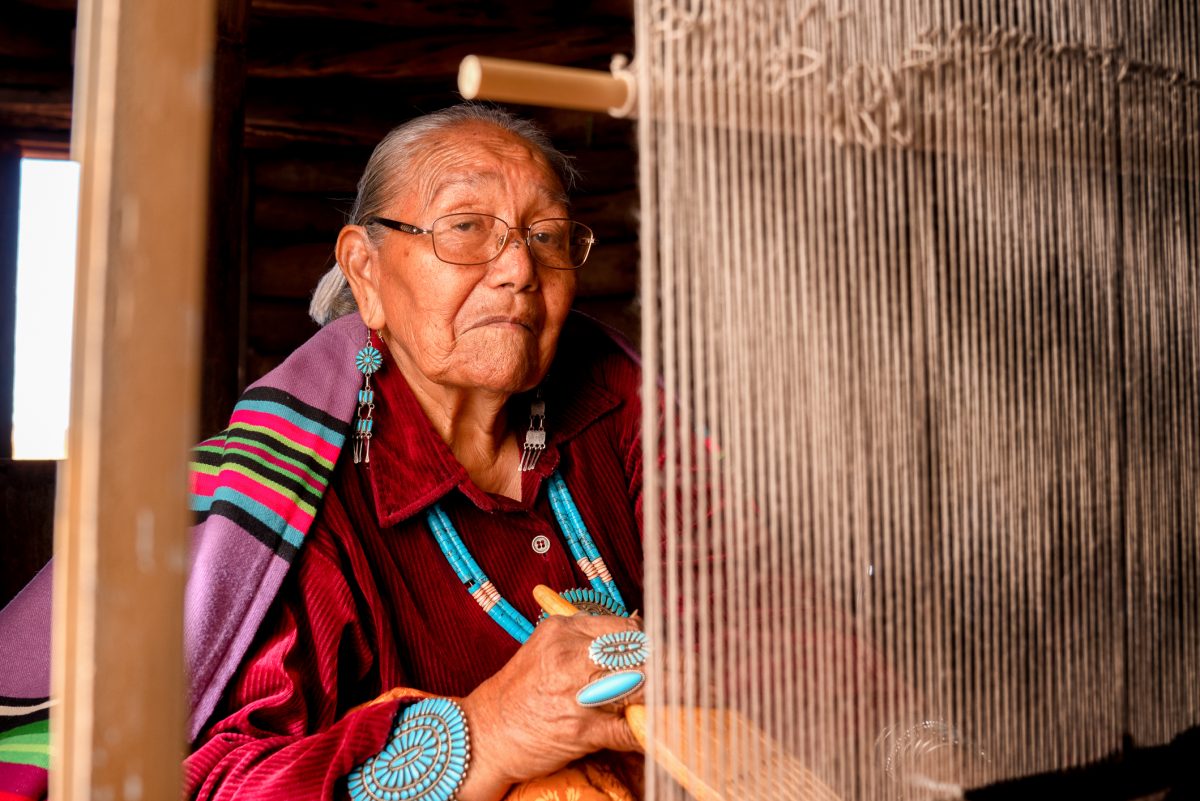 Rhode Island is an expensive place to live

Although the state’s health care rankings aren’t as bad as others on this list, it’s affordability rating is what landed it here. The Ocean State earned slot number 47 due to its high cost of living. Groceries, housing, and utilities are between 5% and 24% higher in Rhode Island than in other parts of the nation. The state’s health care ranks in the middle at number 25, but it’s still around 7% higher than the national average for medical treatment. The state does offer an amazing coastline and excellent seafood, but the sales tax is high, and out-of-state pensions and social security benefits get taxed. 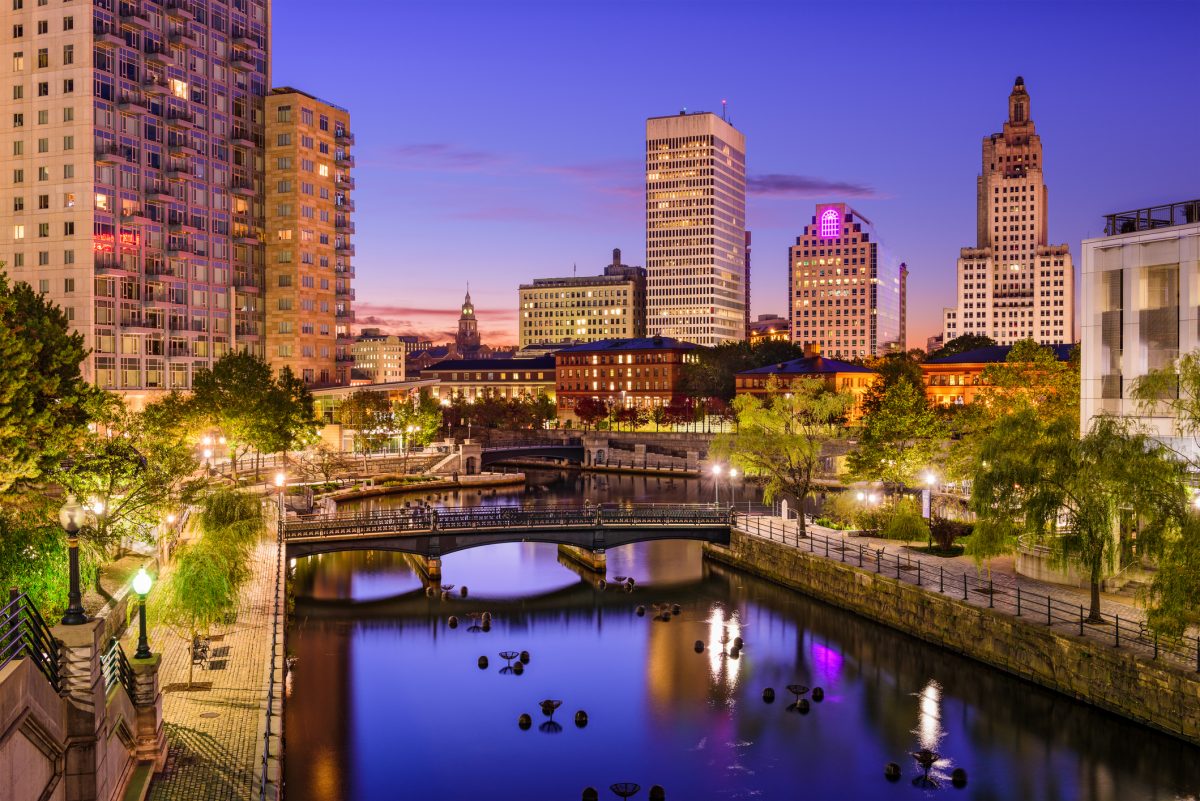 Retirees trying to live on a fixed income will likely struggle in the Garden State. New Jersey taxes all pensions and annuities and some IRAs. Auto insurance rates are higher, as are housing costs. Property taxes are up there, too. In recent months, there have been significant increases in toll amounts on the 30-some toll roads across the state, which is taking a bigger bite out of residents’ pockets. Violent crime rates are among the lowest of all the states, however. 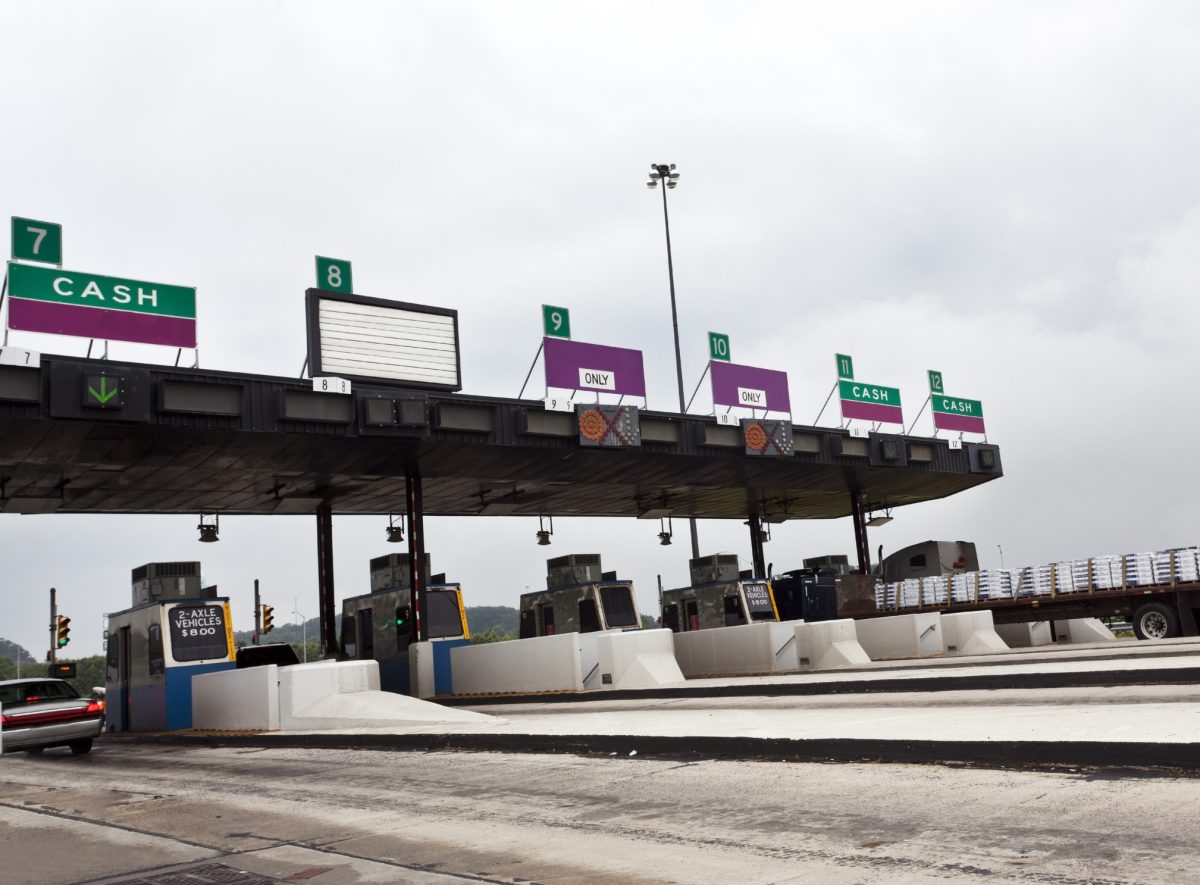 West Virginia has the worst health care in the nation

Not only does West Virginia tie with Kentucky for the lowest life expectancy, but it also has the 14th highest poverty rate and one of the lowest median incomes for those 65 years of age and older. While it ranks 19th in affordability, due to its low property taxes and cost of living, the Mountain State drops to 40th in overall quality of life. West Virginia struggles with its infrastructure, including internet access, transportation, and energy. 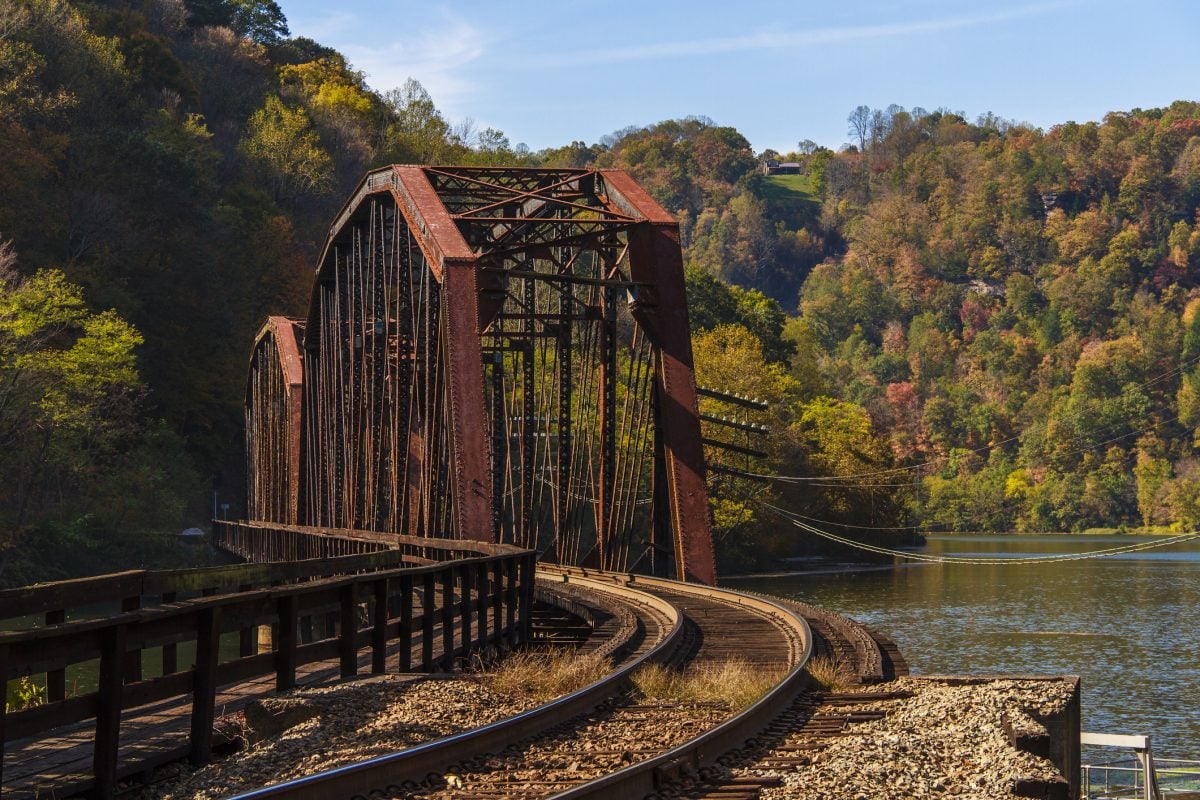 The Volunteer State is among the least expensive states to live in, coming in at number 14 for affordability. However, when it comes to quality of life, Tennessee drops to number 48, and its healthcare ranking is near the bottom, too. Increased rates of poverty and food insecurity, and high crime rates won the state this low rating. The lack of diverse cultural activities, such as theaters, museums, and golf courses, also contributes to a lower quality of life. Air pollution is an issue in Tennessee, too, which can lead to complications for seniors with chronic health issues. 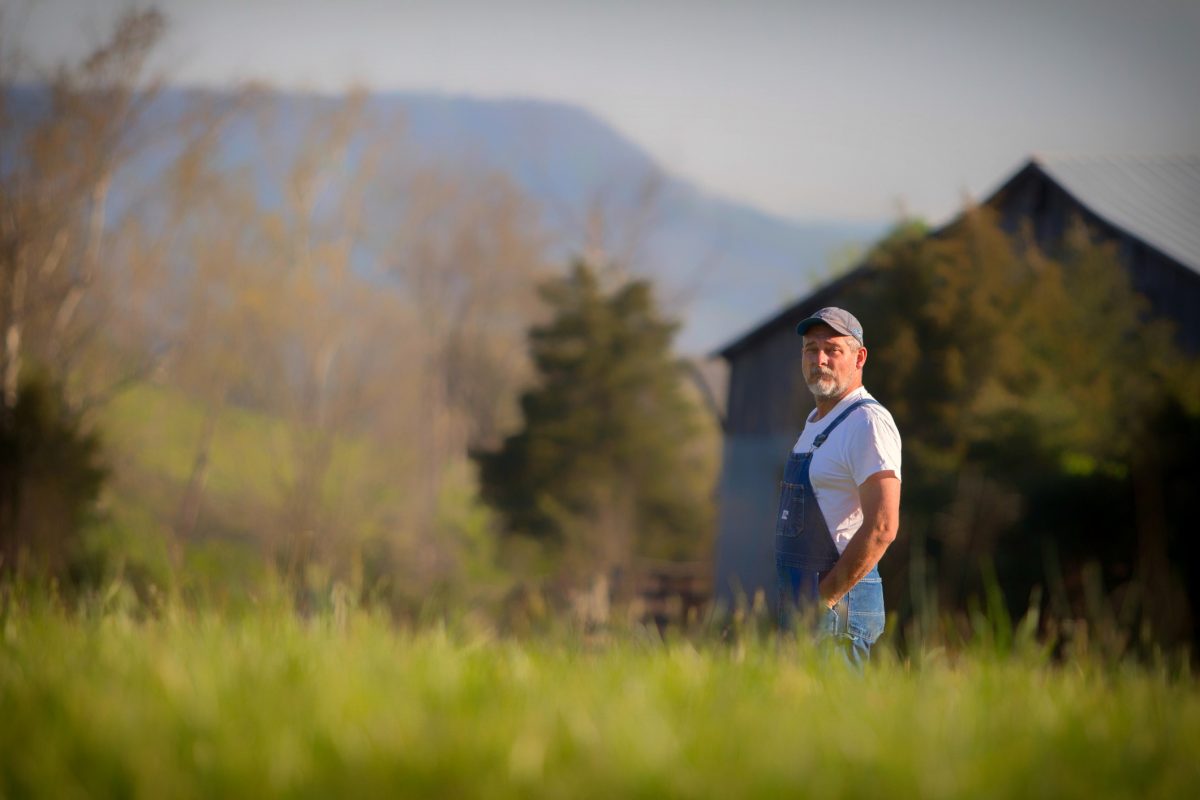 Arkansas has the poorest quality of life rating

This state’s natural beauty and low cost of living may seem like great reasons to retire here. However, it's number 9 ranking for affordability isn’t enough to increase its quality of life rating, which plummets to number 50. Around 10% of the state's seniors live in poverty, and the lack of access to quality health care earned the state a slot at number 45. Public transportation is near non-existent; this issue may complicate life for retirees who no longer drive. As for its infrastructure, Arkansas ranks near the middle for energy and transportation but falls to number 50 for internet access. 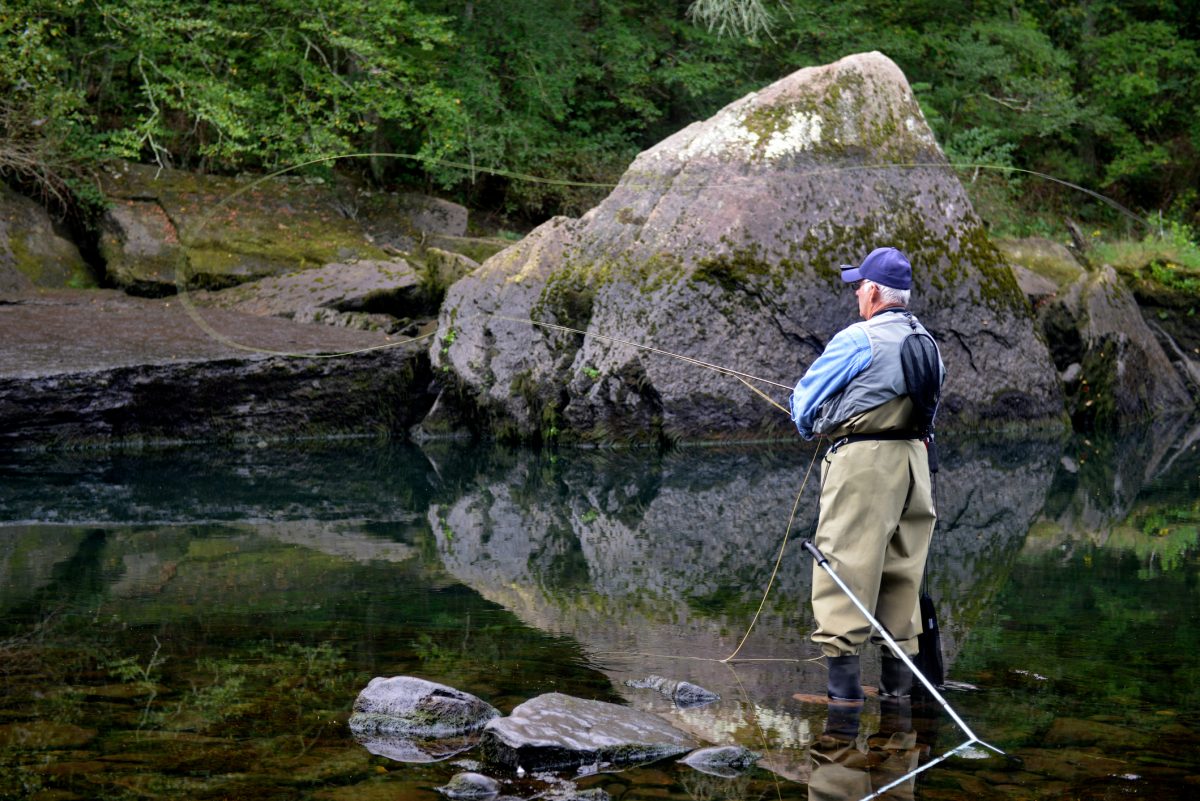 Mississippi has a low life expectancy

The Magnolia state may offer the lowest cost of living of any other state, but Mississippi also ranks 47th in healthcare and 49th for overall quality of life. The state was among the five lowest states for retiree health care based on the number of physicians and dentists and the quality of hospitals. Mississippi also has the lowest life expectancy of any state. Although the state exempts all forms of retirement from taxation, including Social Security benefits, and enjoys low property taxes, its sales tax is moderate. 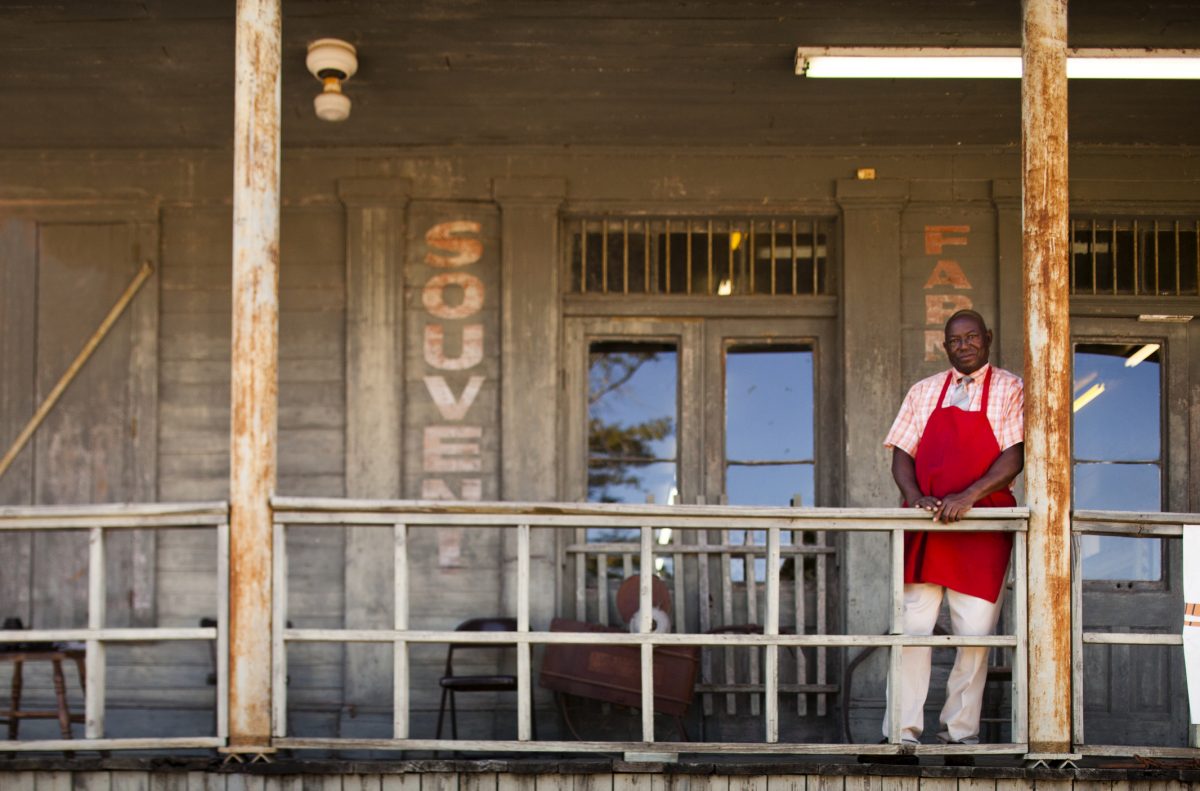 New York is the least affordable state in the country

The Empire State ranks 50th for affordability. Not only do New York state residents pay the highest state taxes, but they also pay the highest local ones. Although the state offers some tax breaks for retirees, they don’t offset the high cost of living. In fact, New York has the fourth-highest poverty rate for those 65 years of age and older. But for people who wish to brave the high cost of living, the cultural and entertainment options are endless. 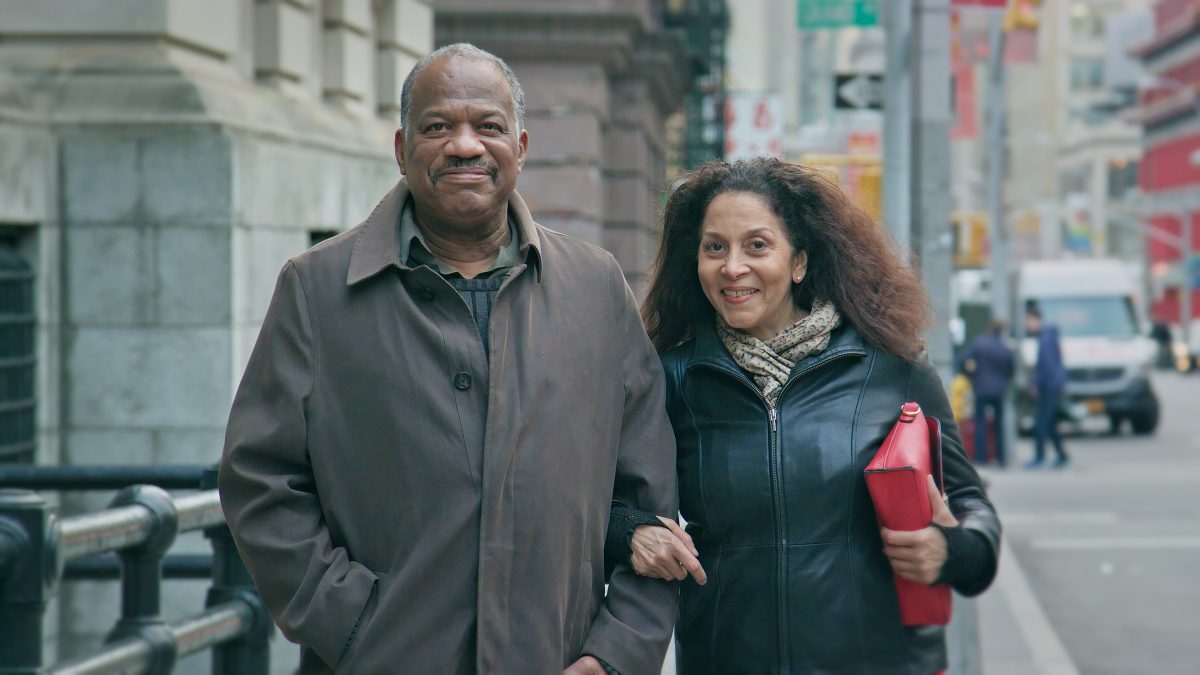 With low rankings for healthcare and quality of life, as well as coming in 47th for life expectancy, Louisiana may not be the best state to retire in. Although some polls rate it as a top state for retirees, these evaluations are limited to its cost of living factors, such as housing and property taxes. Unfortunately, Louisiana also has a slightly higher income tax than the national average. Its sales tax is the second-highest in the U.S., which puts a damper on retirees’ spending. 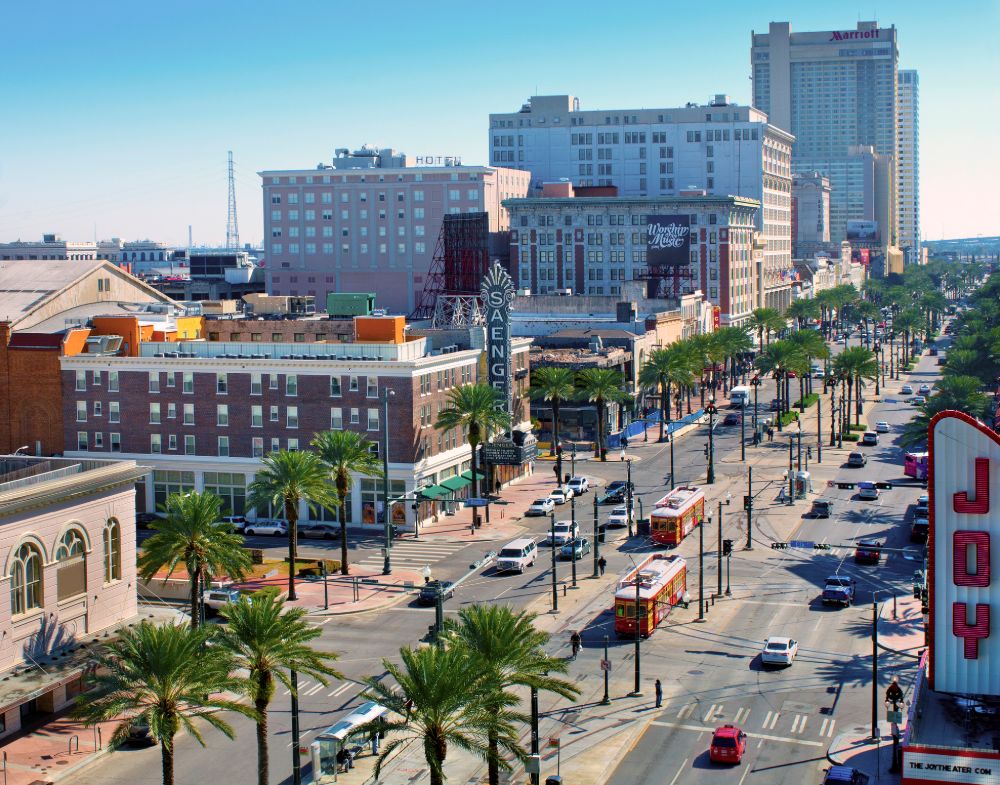