The Shag: a Haircut for the Generations

Trendsetter and hairstylist Paul McGregor created the shag haircut for actress Jane Fonda in the 1970s. Celebrities like David Bowie and even actress Florence Henderson, mom of the Brady Bunch, picked up the style. Now, almost fifty years later, West Coasters are calling it "the San Francisco haircut." It's a versatile haircut for which stylist Jayne Matthews of Edo Salon has become famous in the 21st century. She says she is booked months in advance by clients from around the world.

The Original Shag and 1970s Style

In the 1970s, the shag cut from New York's East Village was just what celebrities were looking for: a patterned cut that was loosely constructed to look casual. Longer hair was in at the time, so it was perfect for rockers and TV personalities. Shag cuts straddled the line between male and female, with rockers Rod Stewart and Patti Smith sporting similar hair. 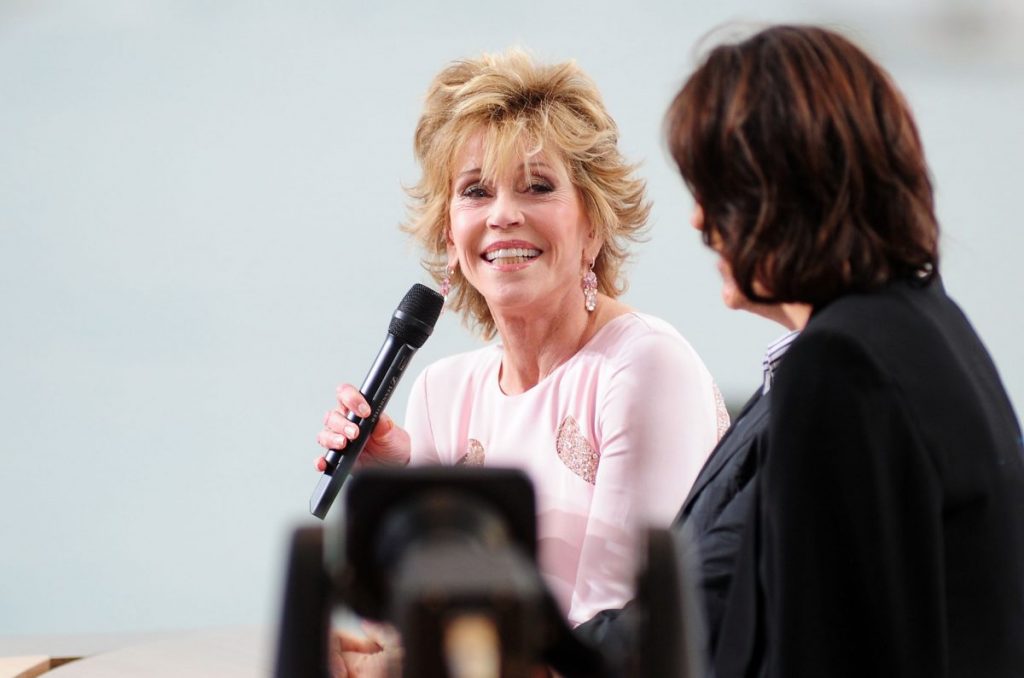 The new shag adds bangs and layers to create a thick look on top with a waterfall of varying lengths. Unstructured but well-defined, the shag haircut and its relatives--the shag bob and shag lob--have been on the salon slate for decades and are still evolving in the media and on the streets. 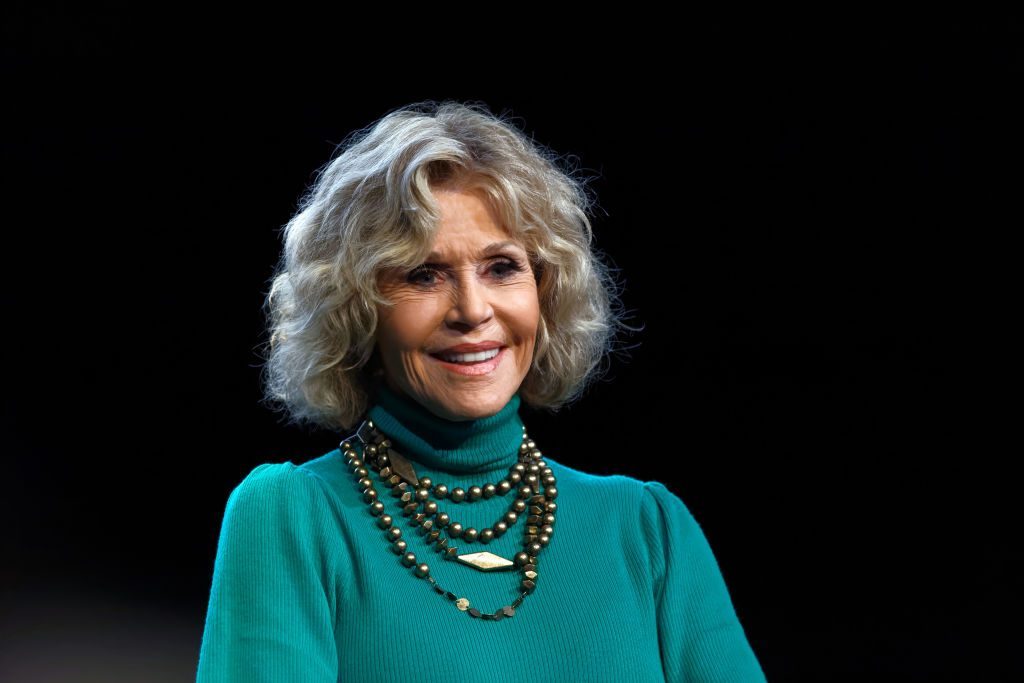 While most women wear a shag cut as a "wash and wear" style, for celebrity women it can also be a chance to combine complexity and freedom of movement. It's a complementary style to the "anchor helmet," which looks more formal and shouts "high maintenance" when worn in public. Female celebrities and their stylists have adapted the shag cut in short, medium and long formats for even more versatility. 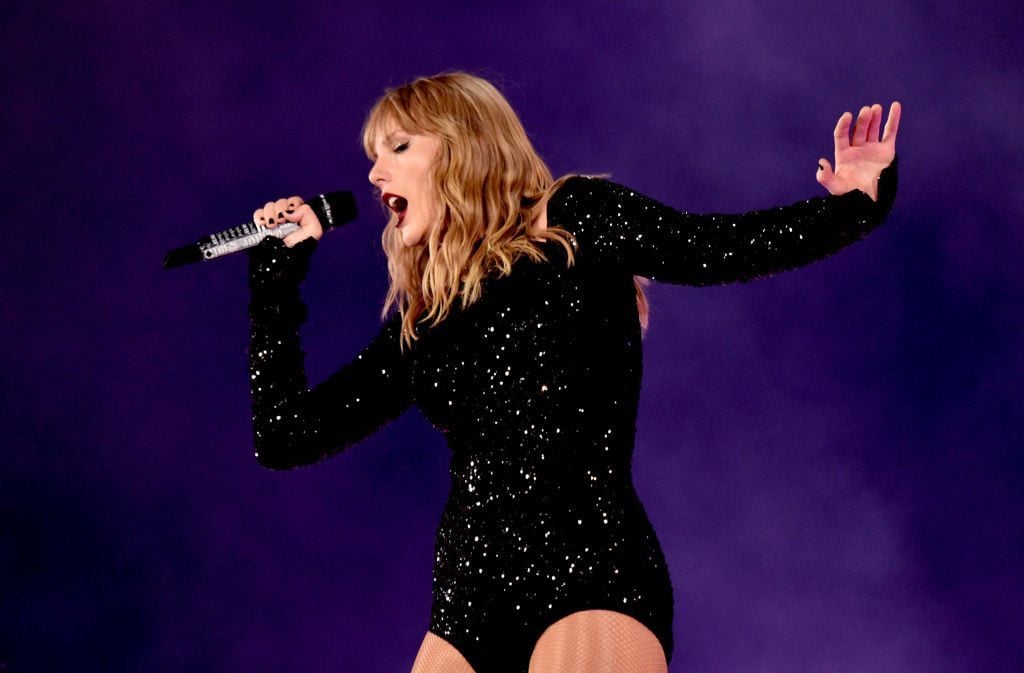 Hitting the Stage in Shag Cuts

Decade after decade, men on stage--especially musical performers--have worn long, layered shag cuts as a sophisticated look that works well with stylized performances. Younger and more recent performers have borrowed the layered look for a messy, cool image. It's especially good on guys who have naturally curly hair. Jon Bon Jovi has kept shag-based styles as part of his signature look, and members of boy bands like NSYNC have echoed the surfer and skater look with shag-based cuts. 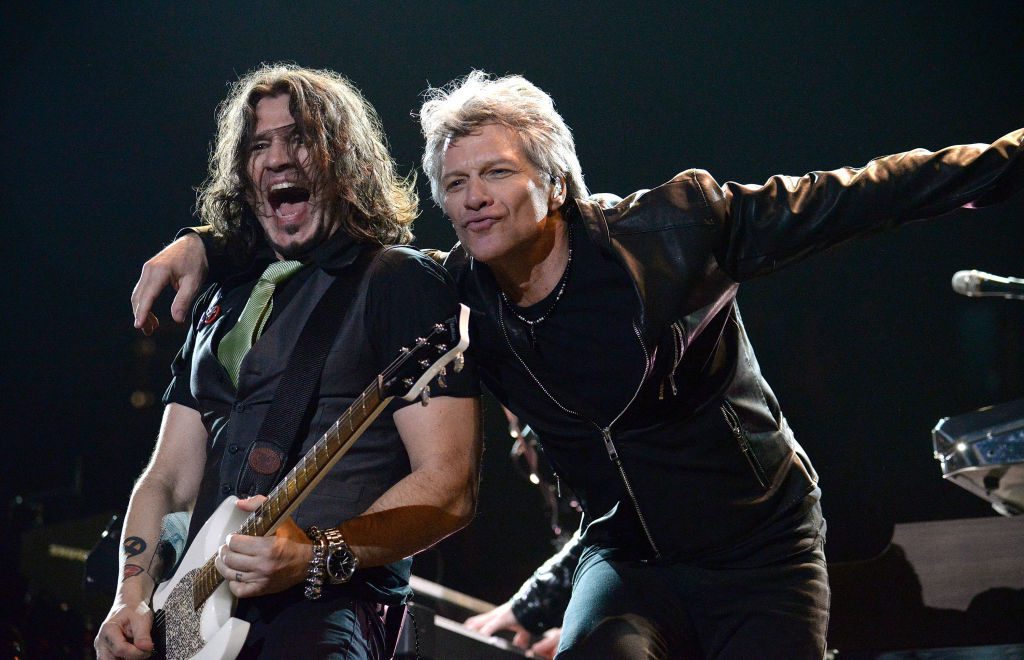 Changes in the shag style include the introduction of serious curls as part of the style instead of cascading layers. Bangs are an important part of many shag variations, providing a strict offset to the otherwise relaxed look. Razor-cut shag styles are becoming popular, but there are a limited number of hair artists who can perform these cuts successfully. Shaggy lob and bob styles take the haircut in a new direction, adding layers to an otherwise uniform haircut. Stylists are developing further shag-based variations and also experimenting with extremely short shag-based styles. 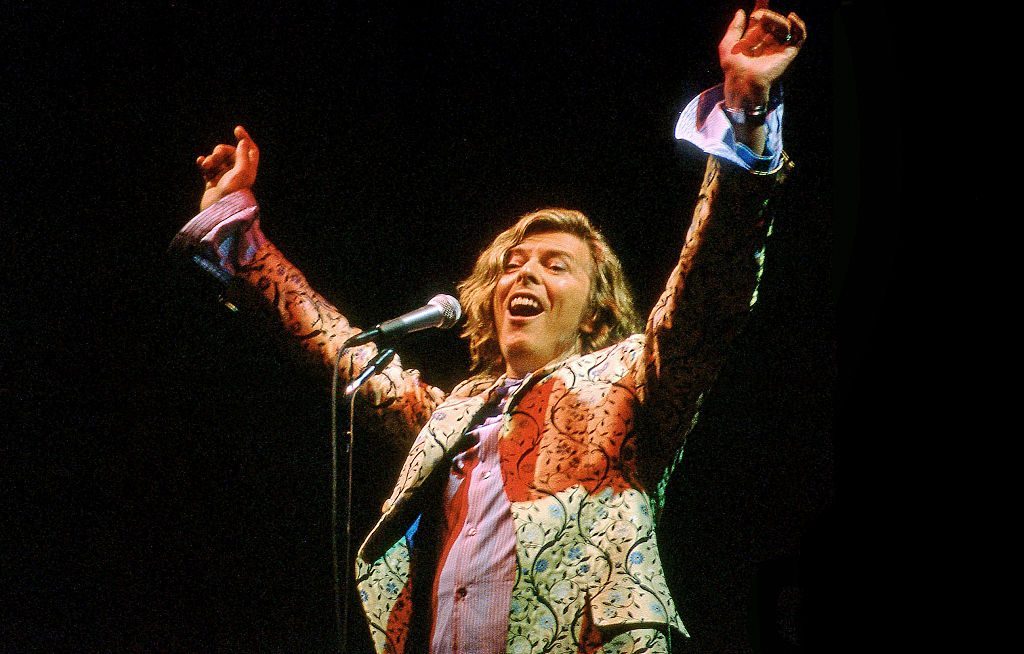 Adapting the Shag to Short Haircuts

Short hairstyles with a shag element have a casual and freestyle look to them. The short shag cut offers crown layers that provide the classic thickness on top, texture on the way down, and choppy ends to add the relaxed look. This combination can look amazing and it's nearly impossible for it to look unstyled, which is a risk with even-end bobs and similar crisp-looking haircuts. 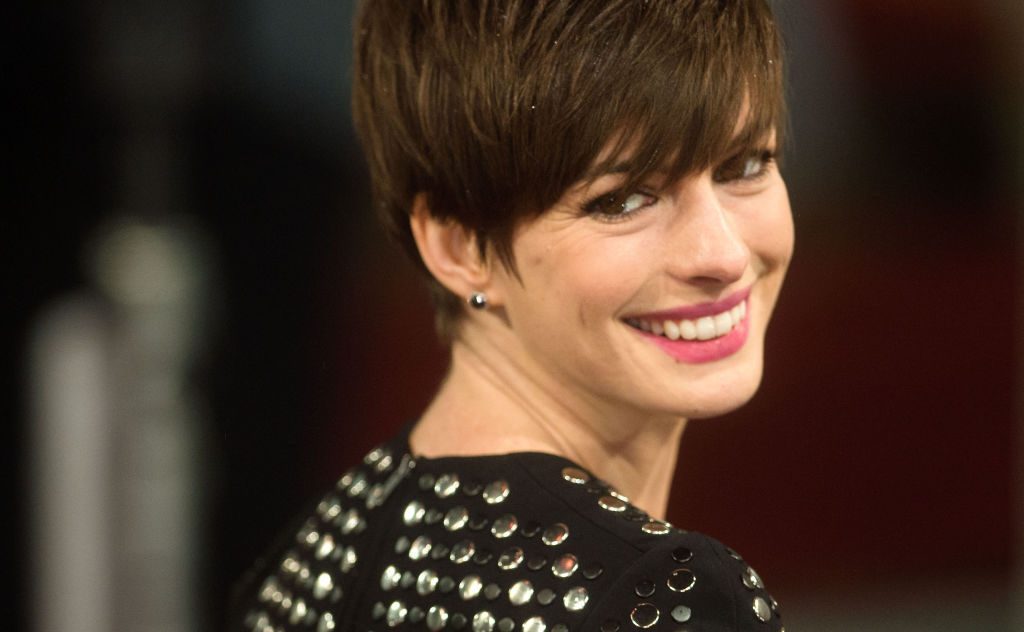 A medium-length shag cut keeps the look tamed but flowing with crown, layer, and choppy end elements. Women who previously wore straight shoulder-length hair are finding great results when they switch to a shag style. There's more energy, style, and complexity to their haircut. Some younger women are following the flow of the hair with color accents, either natural-looking or stark depending on their preference. 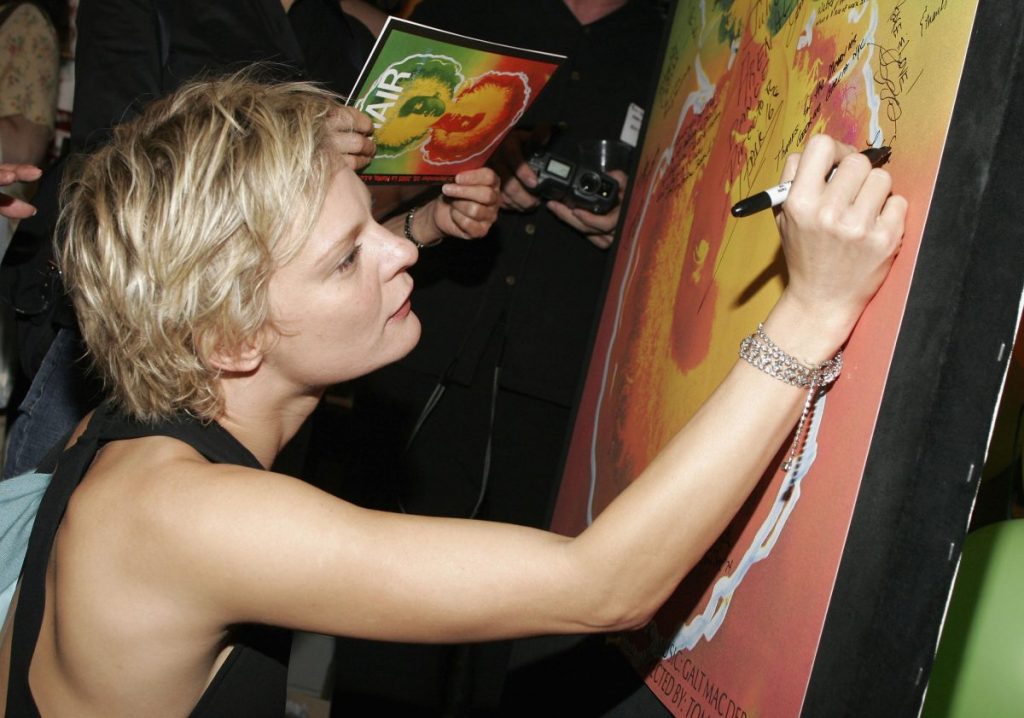 With long hair, the stylist can work a lot of layering and waves into the shag cut. It's a fun hairstyle for summer and outdoors events. As with the medium cut, the shag cut is a great way to really thicken and energize hair which had just been hanging in a simple long-cut hairstyle. It can even look somewhat "wooly" compared to the sheen of straight hair. 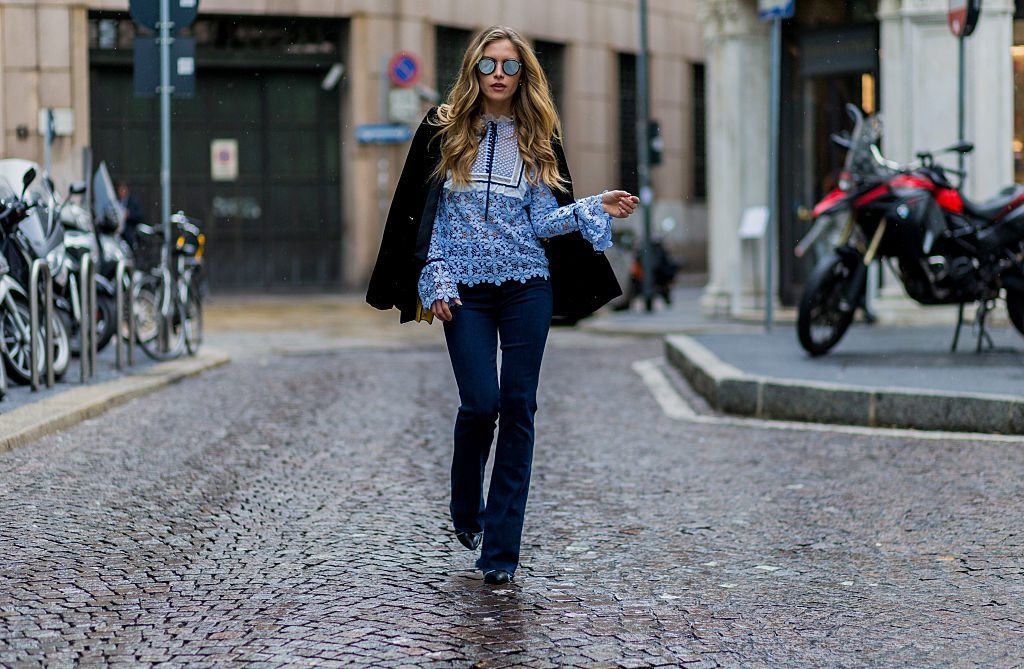 Jayne Matthews is one of the best-known stylists bringing the shag style forward. Her skill with the razor cut has been especially important in creating the dazzling cuts shown on her Edo Salon's Instagram page. Celebrity stylist Mara Roszak is a big fan of the style but notes that the style worn by Taylor Swift and Rihanna are not a revival of the 70s, but something fresh based on the shag concepts. The unisex look of the past is giving way to new, more feminine looks. 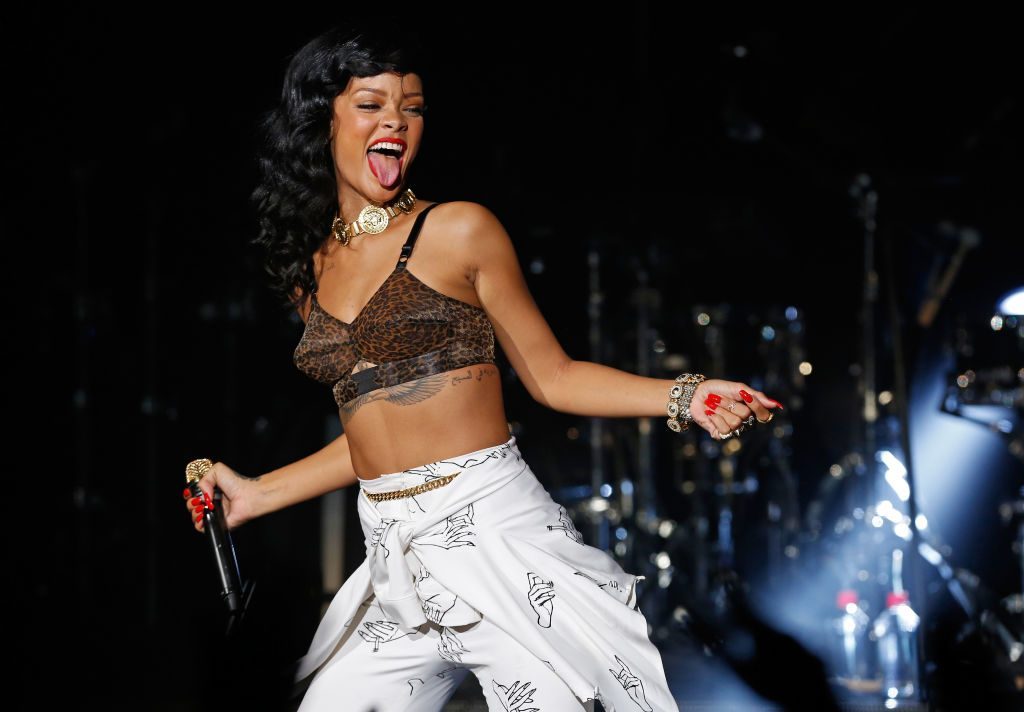 Even though it's a casual-looking hairstyle, there's no reason the shag cut can't be used for special occasions and formal appearances. Upswept or layered, adding curl and layering the bangs can make it a more sophisticated style as well. Legend has it that Jane Fonda was shocked when she first tried the style back in the 1970s but came around quickly to realize its versatility. She was right all along! 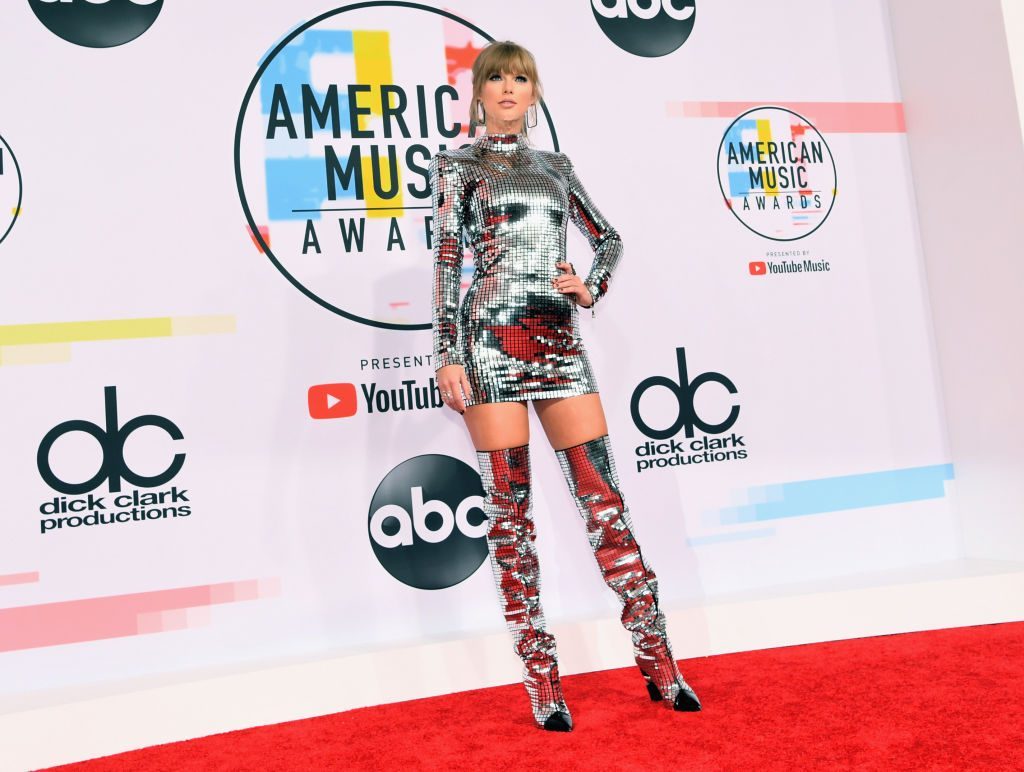