The Richest People in History

Over the past several thousand years, many humans have amassed fortunes so great that their wealth is almost impossible to visualize. Some earned their billions through investing, others were industry pioneers, and a large number won spoils from war. It is incredibly difficult to measure the wealth of historical figures because of three simple issues. First, currencies and assets have changed dramatically over the years. Also, many people didn’t deem it necessary to measure their exact wealth, as they do today. Finally, the simple truth is that people love to lie about how much money they have. At the end of the day, a few individuals are confirmed as the wealthiest people of all time.

Augustus was the first emperor of the Roman Empire and was one of history’s most effective and controversial rulers. He dramatically increased the size of the Empire by invading and annexing parts of Africa, Hispania, and many other countries. After conquering Egypt, it effectively became his private property rather than a province of the Roman Empire. This, in combination with his harnessing of Egypt’s fertile agricultural lands, places his personal net worth somewhere in the trillions. 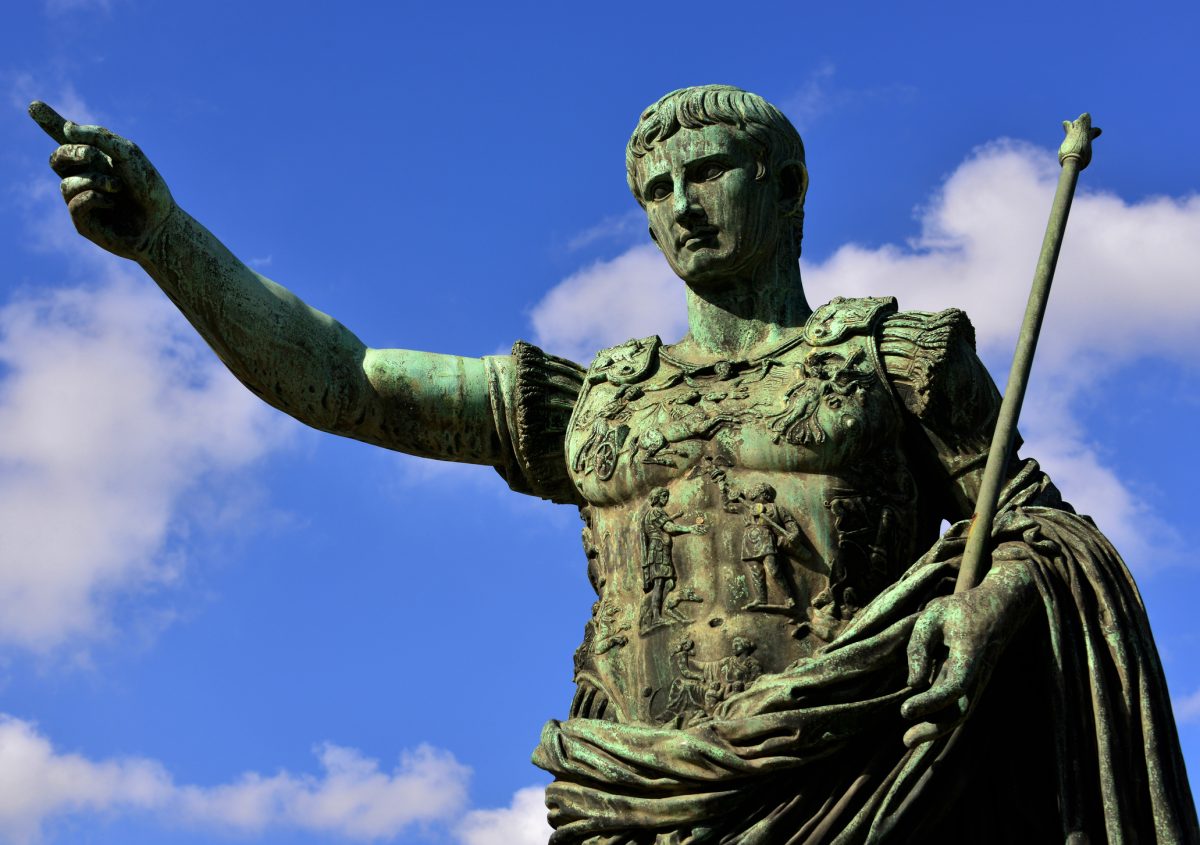 Chances are, you haven’t heard of Mansa Musa. Many consider him to have been the richest person on Earth in terms of countable wealth, with a fortune worth around $450 billion after adjusting for inflation. Born in 1280 and living until 1337, he was a devout Muslim. Mansa Musa is most famous for constructing numerous educational centers and mosques, several of which still exist. His personal wealth stems from his use of the Mali Empire’s resources, which included over half of the world’s gold and salt supply. 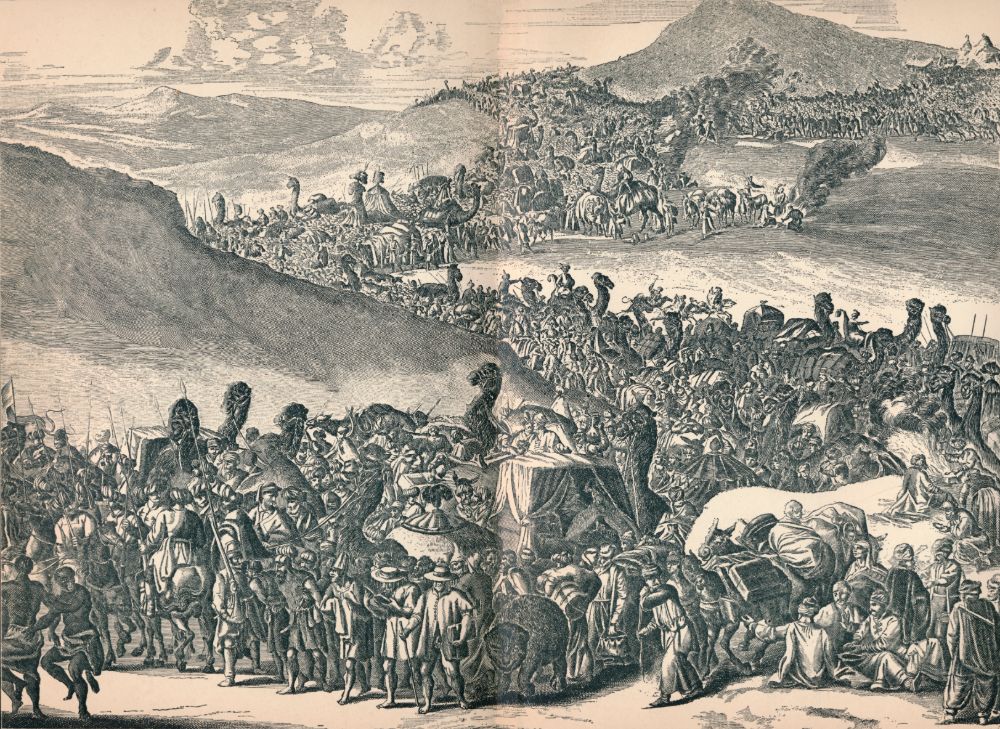 German merchant, banker, and mining entrepreneur Jakob Fugger was so wealthy that his nickname became “Jakob Fugger the Rich.” His family’s wealth was already immense thanks to their textile trading with Italian merchants. After Jakob and his brothers began banking transactions, their income ballooned. Eventually, his family would have an almost monopolistic hold on the European copper market, earning them even more money. While the currency of the time is hard to value, experts believe that Fugger’s net worth could’ve been as high as $430 billion. 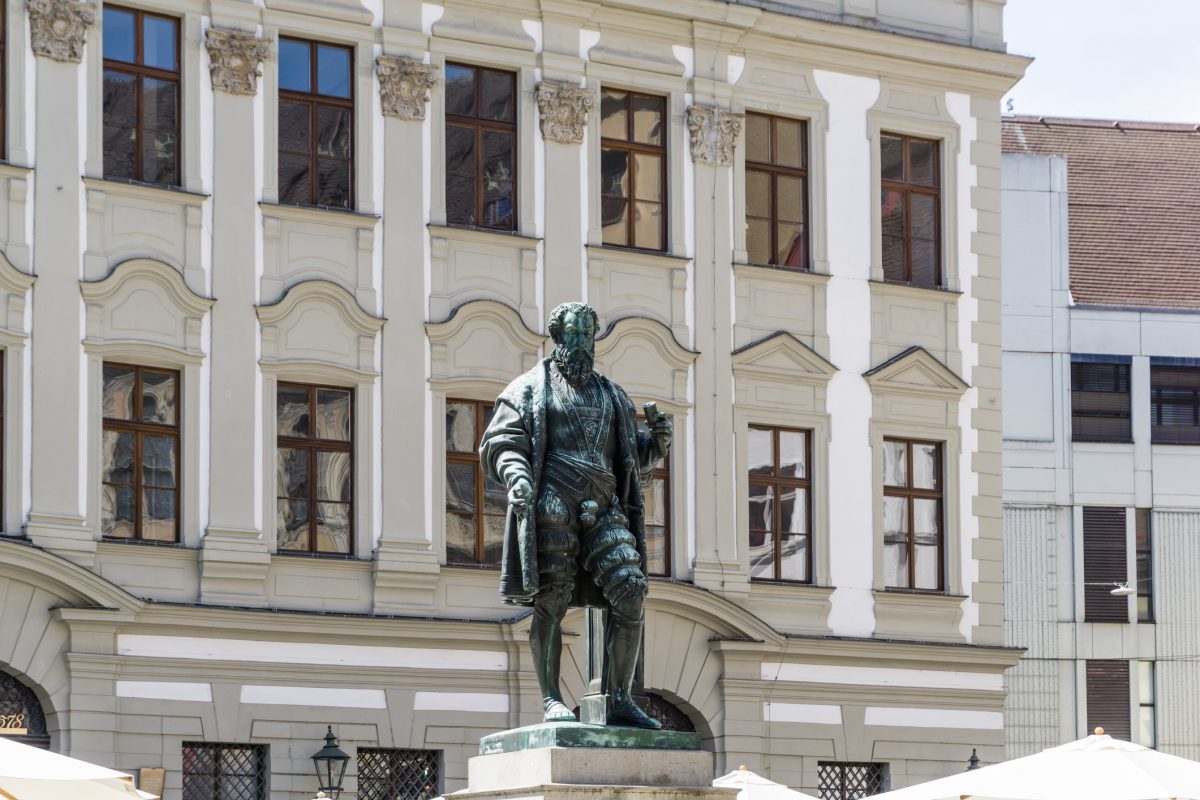 The Rockefeller’s name has become so firmly ingrained in history that it is synonymous with wealth itself. Born in 1839, Rockefeller gained the vast majority of his money after founding Standard Oil and becoming one of the leading figures in both the petroleum and energy industries. Rockefeller valued education and founded two colleges, the University of Chicago and Rockefeller University. 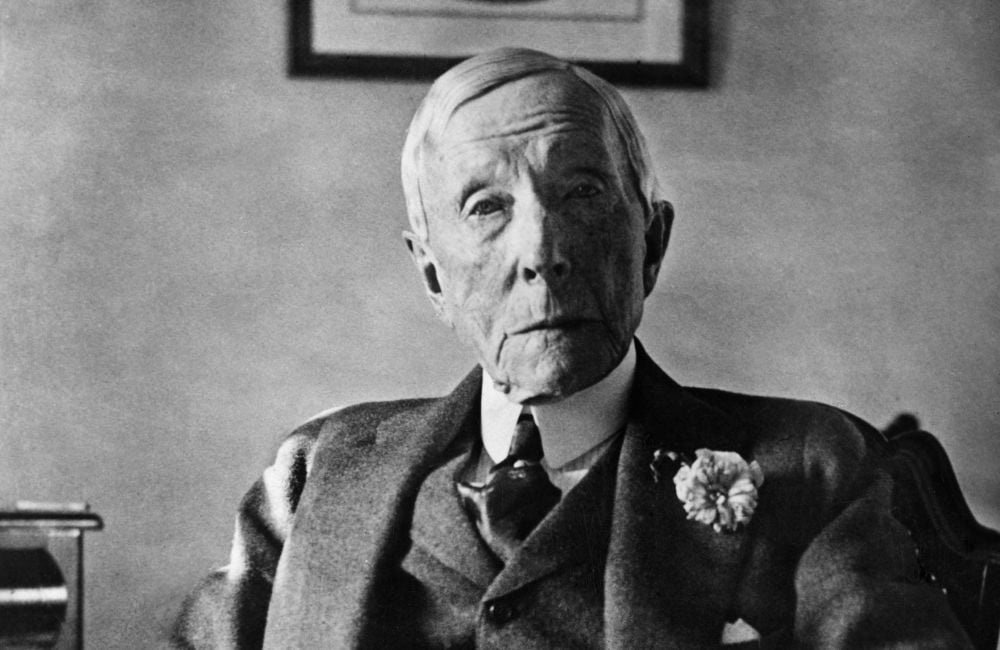 Andrew Carnegie is yet another individual who amassed his fortune through advancing production in America. Born in Scotland, Carnegie and his family emigrated to the U.S. when he was 12 years old. Though his family was poor, Carnegie worked as a telegrapher and invested the money he earned in various industries. After founding and selling Pittsburgh’s Carnegie Steel Company, he temporarily surpassed Rockefeller as the richest American. Over the years, he lost or donated much of his wealth. He frequently called for the wealthy to donate their money to improve society as a whole. 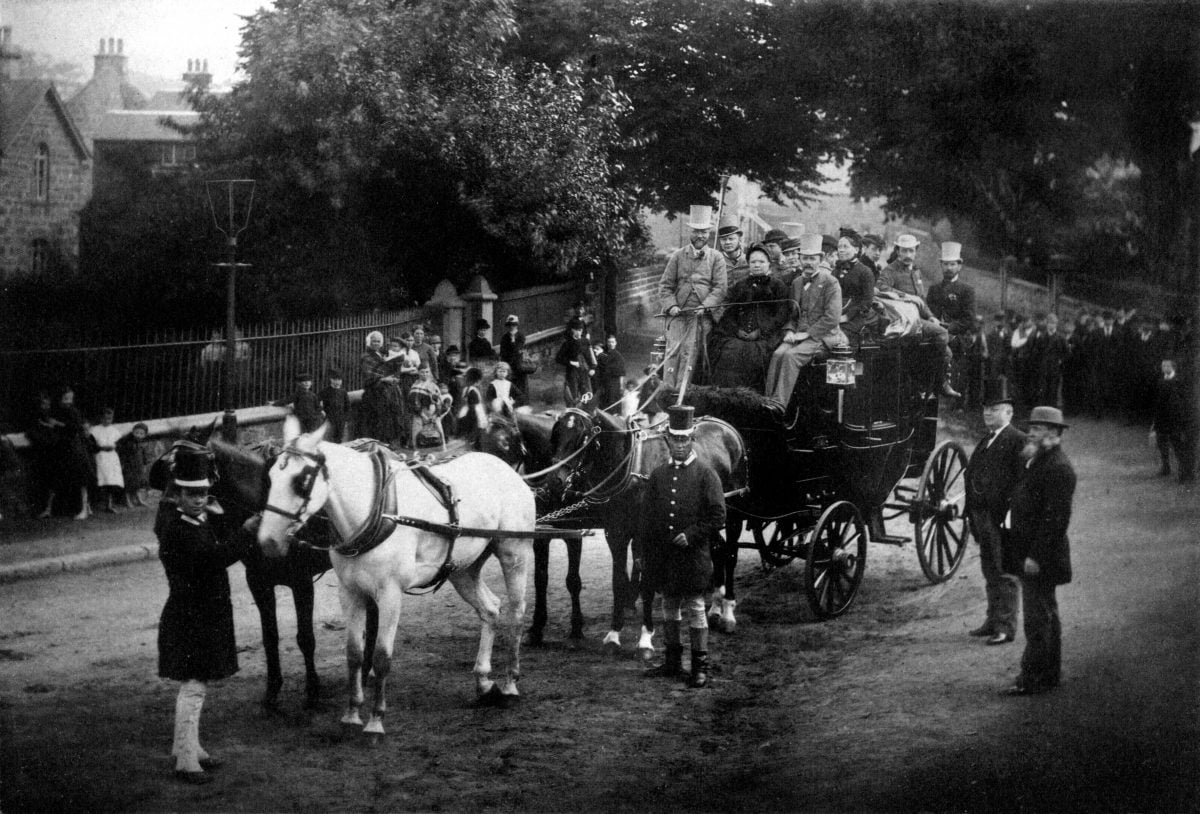 Best known as the first Norman King of England, William the Conqueror earned his moniker after leading the Norman conquest of England. William succeeded his father as the Duke of Normandy as a child, though his youth and illegitimate birth caused him enormous strife. Thanks to his marriage to Matilda of Flanders and his consolidation of the country’s power, he was able to set his sights on bigger prizes. Conquering England brought William immense personal wealth to the tune of around $270 billion. 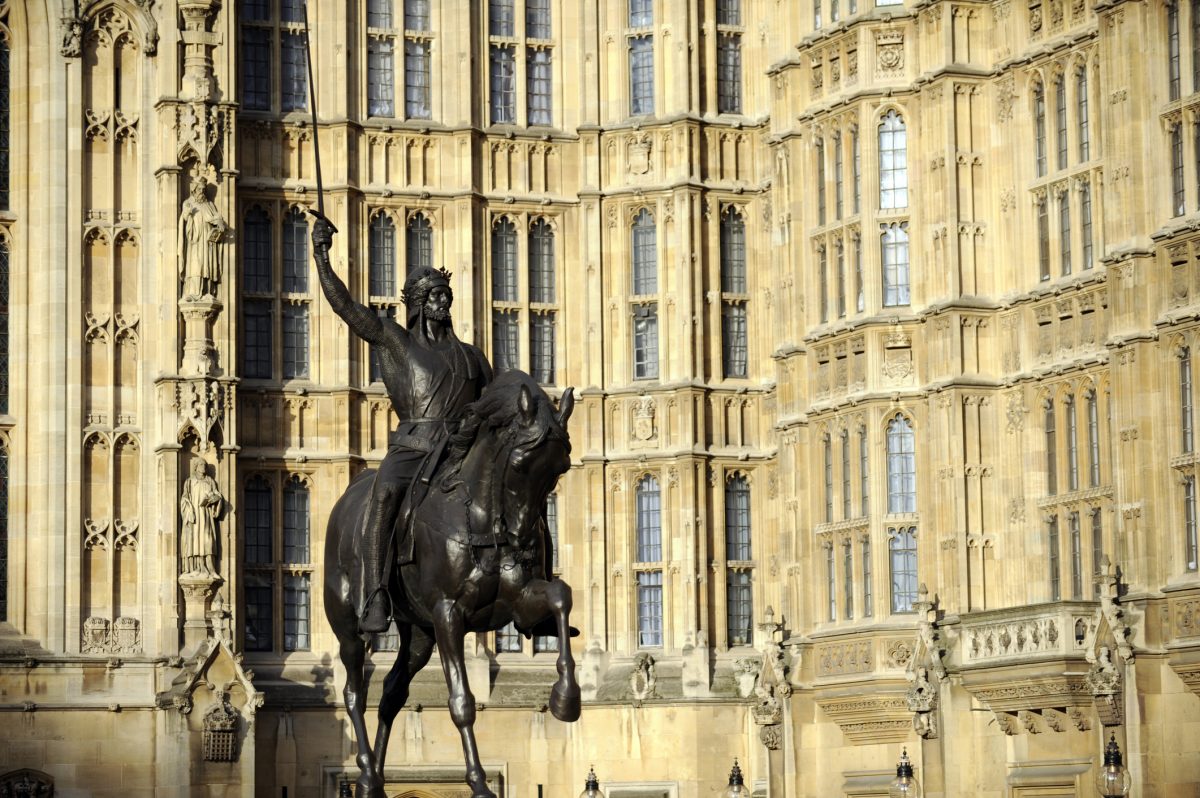 American businessman Cornelius Vanderbilt is a somewhat controversial figure in American history. He got his start sailing barges across the New York harbor, eventually expanding and investing in steamships and railroads. He was a cutthroat businessman and would often undercut the competition to such extremes that they would pay him to stay out of their market. He was infamous for swearing and chewing tobacco, which made him somewhat of an outcast in New York’s high society. His investments earned him a personal fortune of around $226 billion, though his family would eventually squander their wealth. 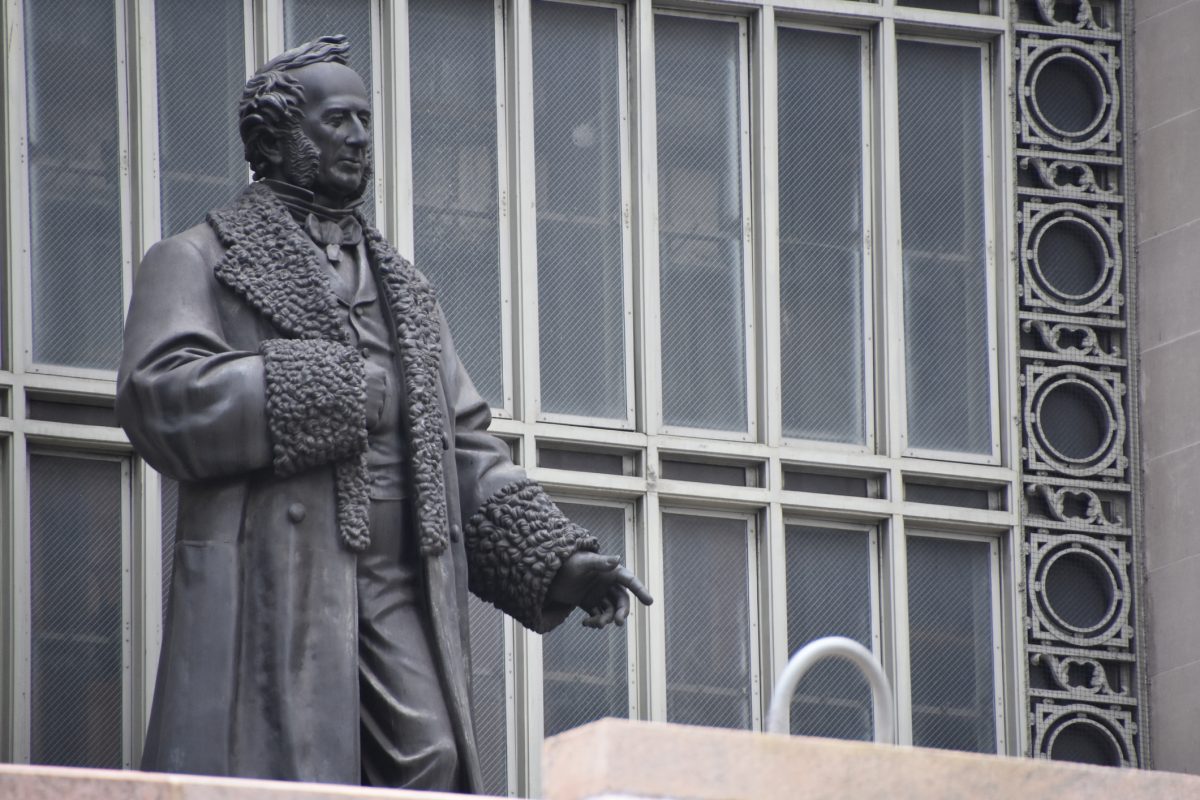 Founder of the e-commerce giant Amazon, Jeff Bezos is currently the wealthiest person on Earth. Growing up, Bezos worked on his grandfather’s ranch repairing tractors. In 1994, he launched Amazon from his garage in Seattle. Though Amazon began as just an internet marketplace, the company has expanded to fill many needs. Users can now do everything from streaming movies and downloading e-books to purchasing just about anything they can think of from anywhere in the world. 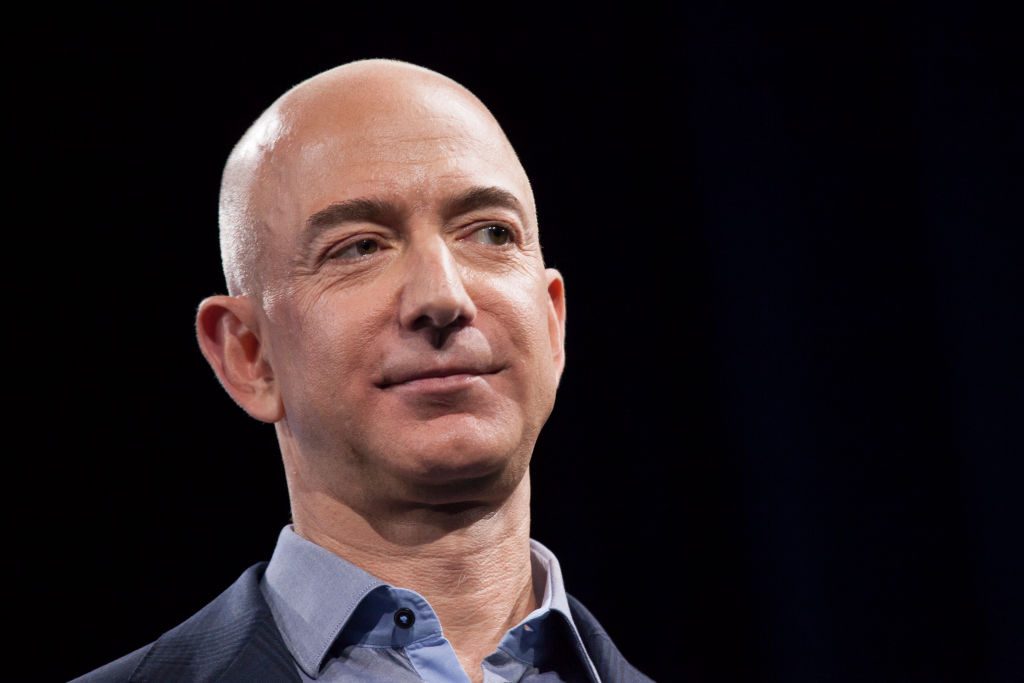 When it comes to diversifying income streams, John Jacob Astor is a standout. This American businessman got his start as a musical instrument manufacturer after moving to England from Germany. Shortly after the American Revolutionary War, he traveled to the States and entered the fur trade. He built a monopoly before the War of 1812 caused his fur sales to suffer. At this point, Astor swapped to opium-smuggling. Eventually, he would leave these industries behind and invest in New York City real estate. 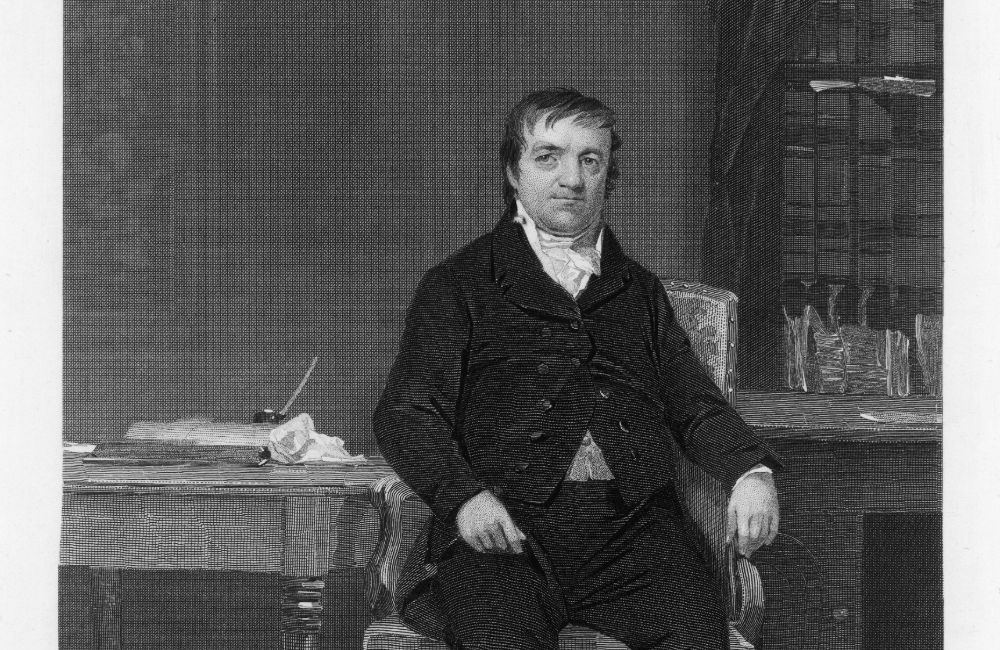 Gates is most famous for co-founding Microsoft with Paul Allen in 1975, which has grown to become the world’s largest personal computing company. Gates has been on the Forbes list of the world’s wealthiest people since 1987 and topped the list from 1995 to 2017. Over the years, Gates shifted to different positions in Microsoft and began to pursue more philanthropic ventures. As of 2020, the Bill & Melinda Gates Foundation is the world’s largest private charitable foundation. To date, he has donated around $35.8 billion worth of Microsoft stock to the Foundation. 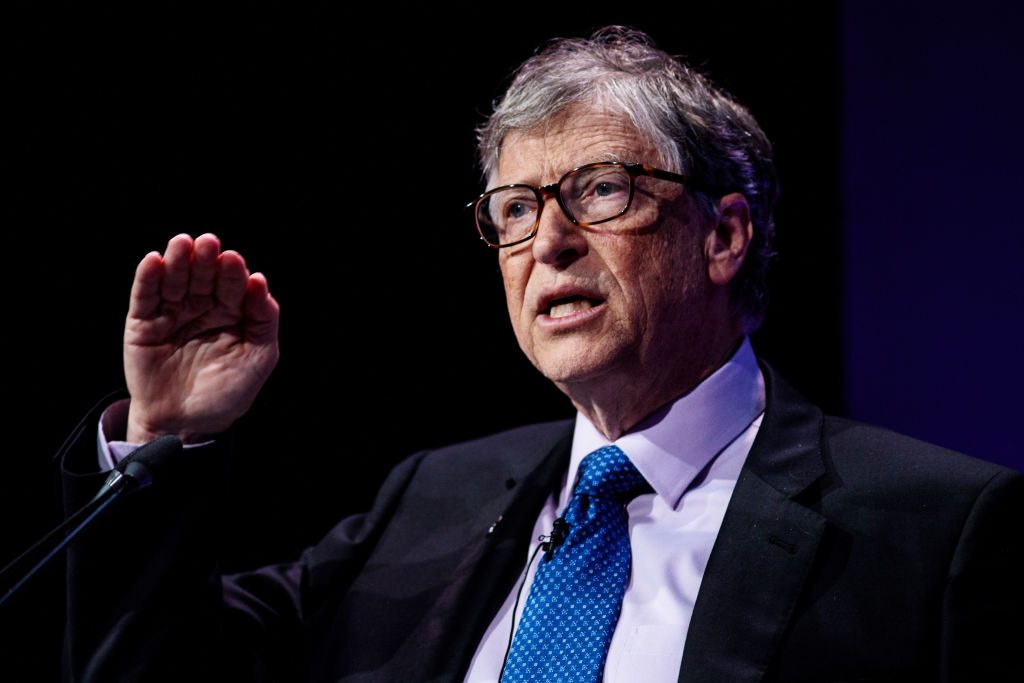