The Best NHL Players in These U.S. States

While hockey isn’t the most popular sport in the States, there's no ignoring its massive growth over the past few years. Around 40 states have birthed legendary — or soon-to-be legendary — NHL players. In fact, some of the top players in the league have come from states that aren’t exactly famous for their hockey scenes.

You wouldn’t expect incredible ice hockey players to come from infamously hot areas, but Auston Matthews was born in California and grew up in Arizona. His love of hockey developed after watching the local Phoenix Coyotes play. Matthews scored four goals in his NHL debut, the first player to do so in the league's modern era. He has scored the most goals and points of any person born in California. Matthews even surpassed the legendary Wayne Gretzky as the youngest player to record multiple points in each of his team’s first five games of a season. In 2020, he's playing for the Toronto Maple Leafs. 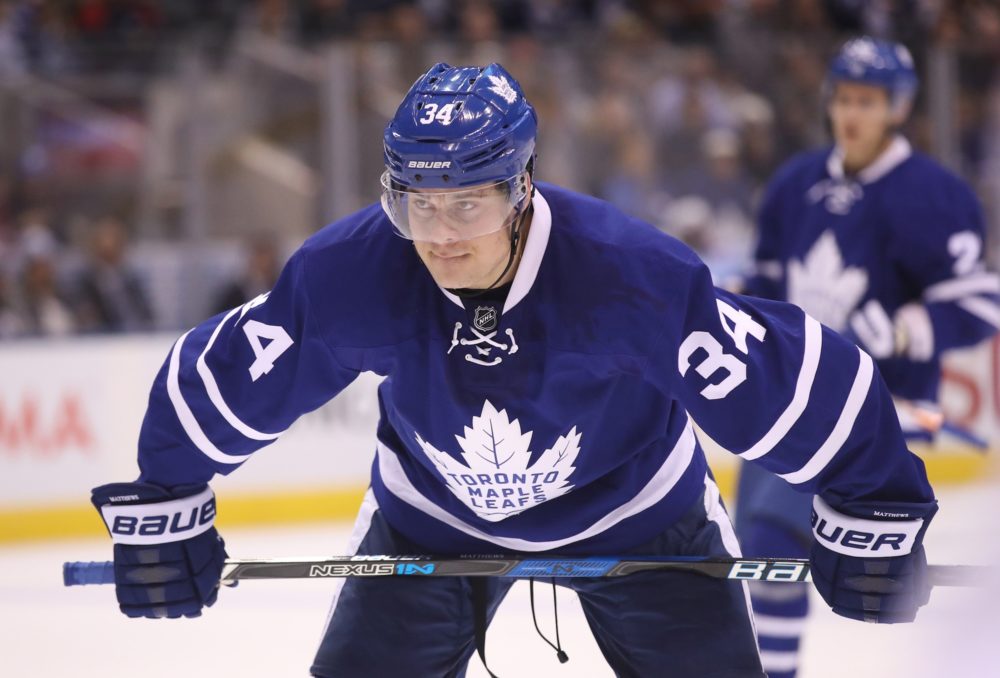 Expert goaltender Jonathan Quick is undoubtedly the best player to come out of the Constitution State. Not only has Quick won two Stanley Cups with the Los Angeles Kings, but he even became the most recent goaltender to win the Conn Smythe Trophy for his MVP performance in the 2012 playoffs. He has also received two William Jennings trophies, which celebrate the goaltender who allows the fewest goals in the league. On top of it all, Quick is an Olympic silver medalist. 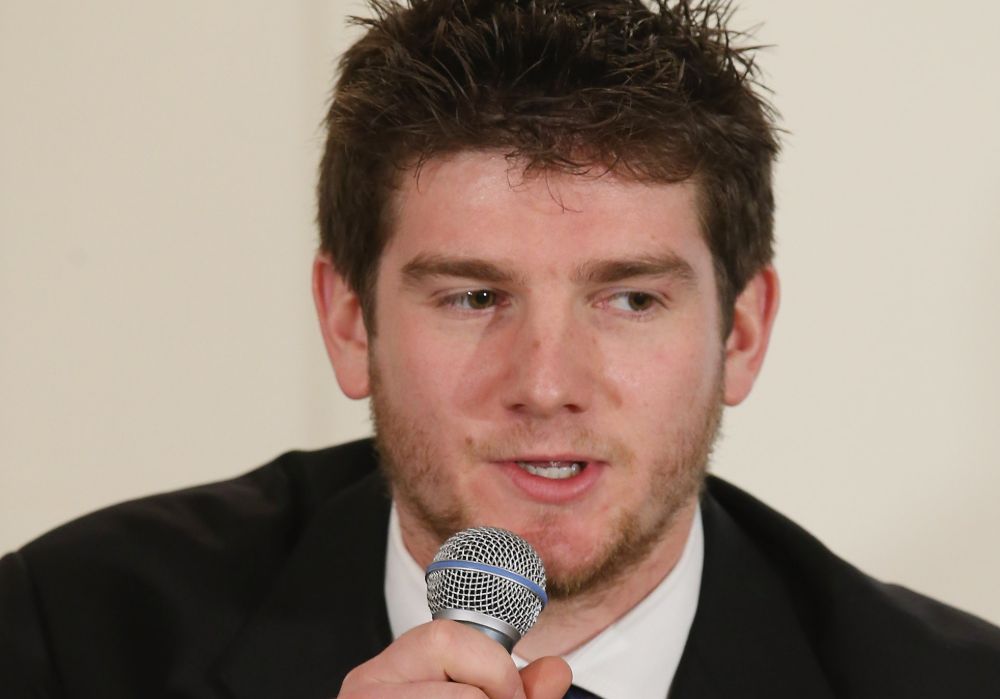 Indiana-born defenseman Jack Johnson is famous for his aggressive style that harnesses his impressive physical capabilities. While he has struggled in recent seasons with the extremely fast pace the game now demands, there is no doubting his history. Johnson was the third pick in the 2005 draft and has represented the U.S. on the international stage. His most notable international appearance was at Vancouver’s 2010 Winter Olympics. He currently plays for the Pittsburg Penguins. 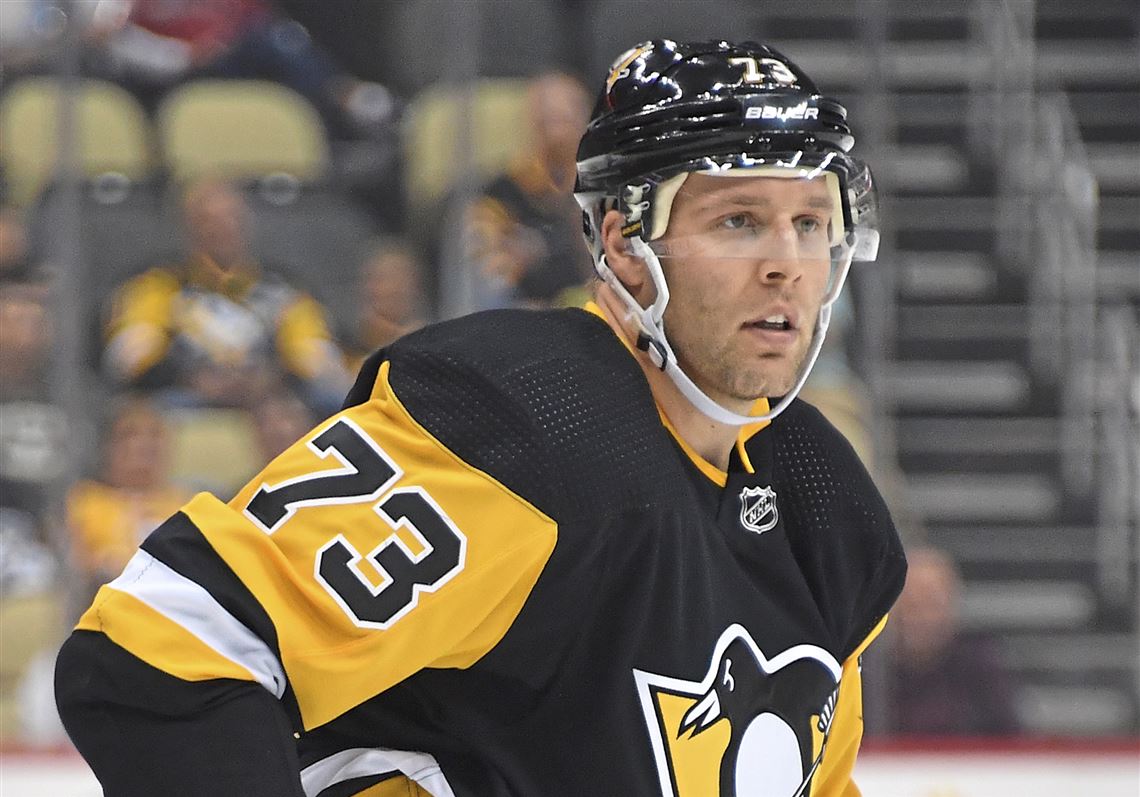 The Prairie State has birthed many incredible players over the years, and Chris Chelios stands out not only as one of the best in Illinois but one of the greatest in the league. Before retiring, Chelios had played the most games of any active NHL player. He has won three Stanley Cups in his career and received three Norris Trophies to celebrate his incredible level of play as a defenseman. In 2017, Chelios appeared on the official NHL list of the 100 greatest players. 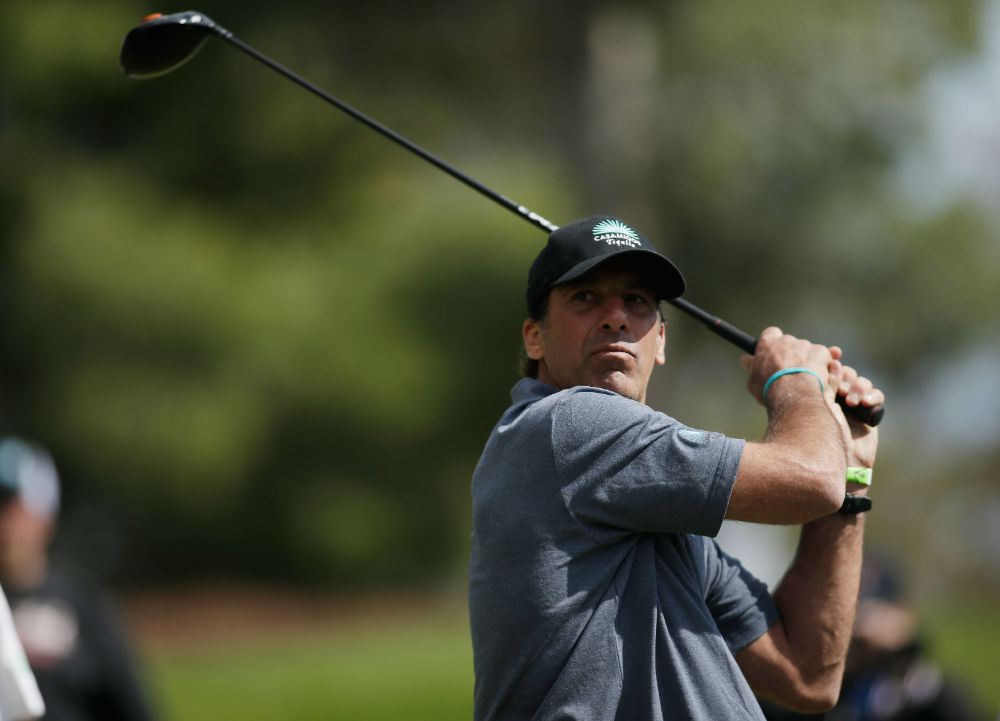 If you had to list one of the greatest states for hockey, Massachusetts would be a top pick. Over 200 NHL players have come out of the state, including some of the greatest players to touch the ice. Jeremy Roenick retired in 2009 and became a hockey analyst, but prior to that, he was a Hall of Famer with 20 seasons under his belt. In 2007, he became the third American-born player to score 500 goals. Roenick has also played more games than anyone else from Massachusetts: an impressive 1,363. 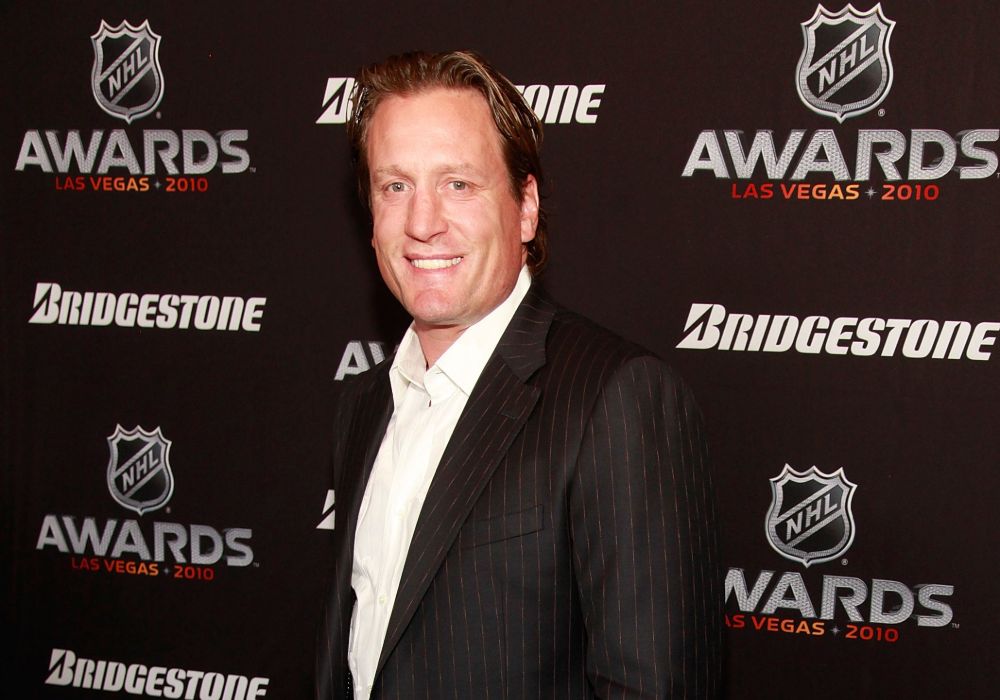 Some players are so spectacular that they become the face of their franchise. Mike Modano is a hockey legend, as proved by his appearance on the NHL’s 100 Greatest Players list. Modano helped popularize hockey in Texas and a significant portion of the southern United States. His Stanley Cup win in 1999 with the Minnesota North Stars feels like the climax of a movie, largely due to his impressive performance and the fact that he played five of the six games with a broken wrist. 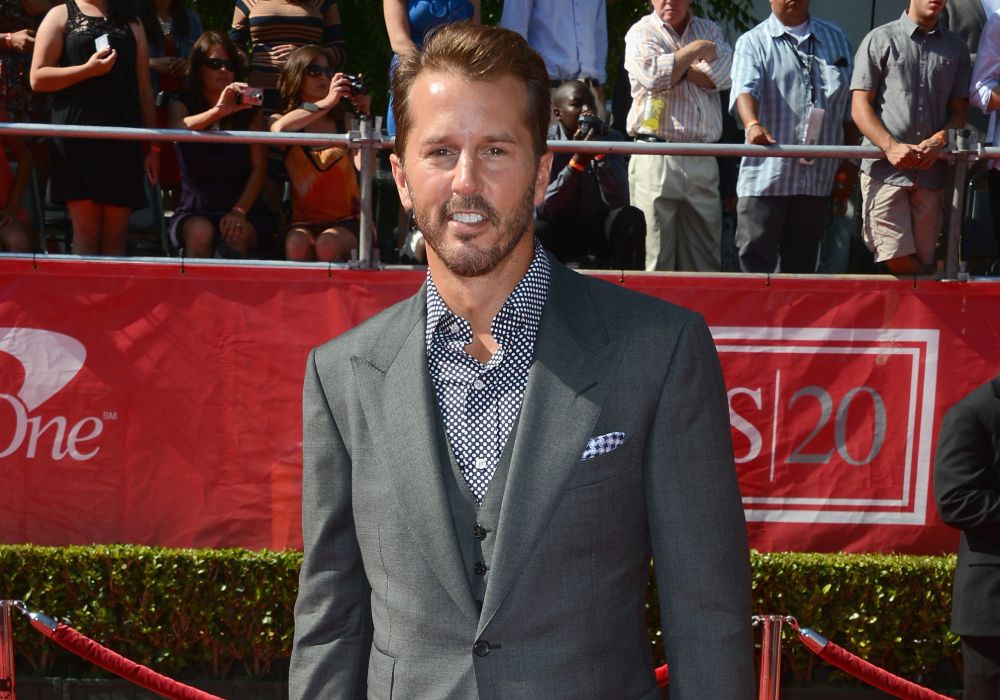 While New Jersey isn’t pumping out NHL players like other states, it’s still the home of some of the league’s top players. Perhaps the best New Jersey has produced is Johnny Gaudreau, a.k.a. “Johnny Hockey.” In his first full NHL season, Gaudreau played in the 2015 All-Star Game and was a finalist for the Calder Memorial Trophy. In contrast to the stereotypes surrounding New Jersey, he also won the Lady Byng Memorial Trophy as the most gentlemanly player in the NHL’s 2016-17 season. In comparison to other players from the state, he is third in goals, despite having almost 300 fewer games under his belt than those ahead of him. He plays for the Calgary Flames based in Alberta, Canada. 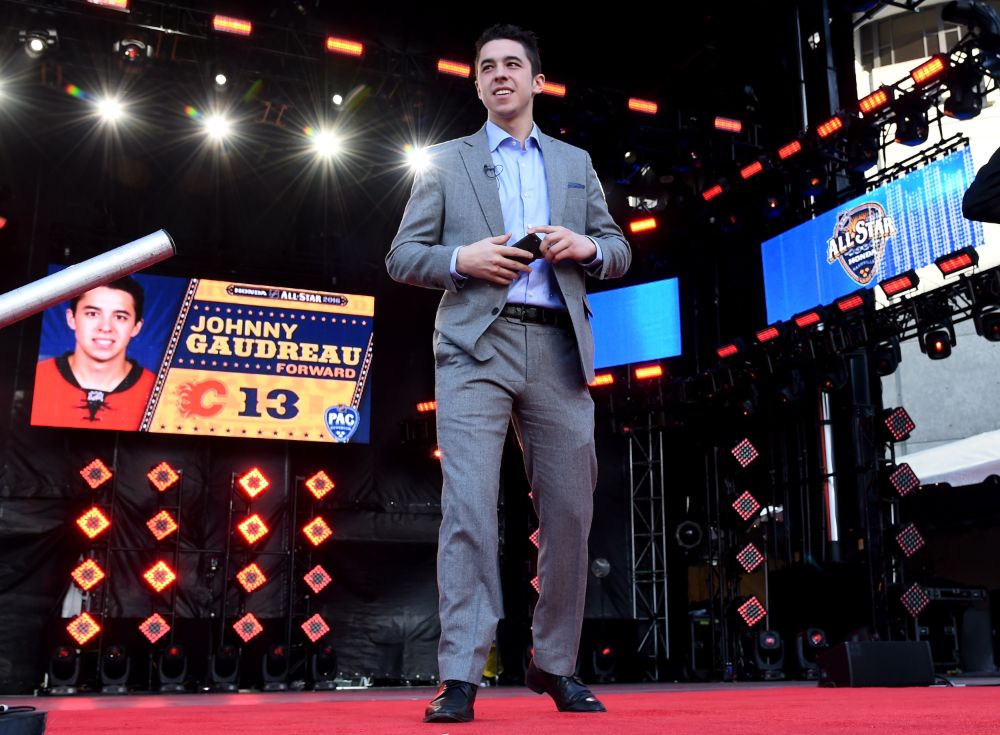 Patrick Kane is one of those players that racks up accolades. He was first picked in the 2007 draft, and his career continued to climb from there. He has won three Stanley Cups and the Conn Smythe, Hart Memorial, and Art Ross trophies. In fact, he was the first American-born player to win a Hart Trophy and was the first American-born player to win an Art Ross Trophy as the NHL’s scoring leader. In 2017, he made his way onto the NHL’s 100 Greatest Players list. Earlier this year, Patrick Kane surpassed 1,000 career regular-season points, making him the youngest U.S. player to do so. The Chicago Blackhawks are lucky to have him. 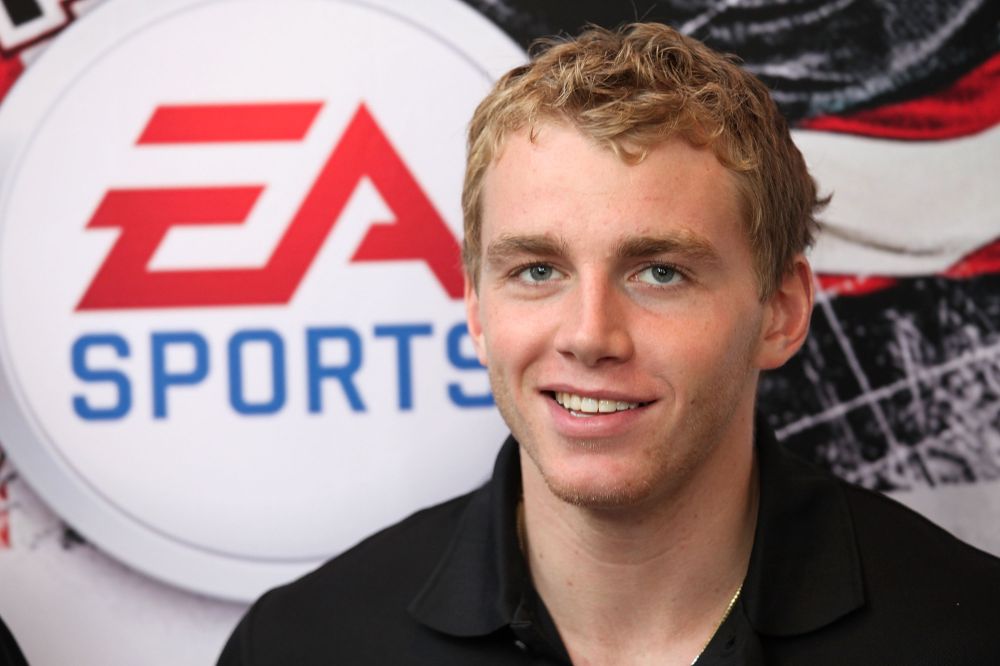 Only 11 NHL players have come out of Texas, and only one of them is among the best defensemen in the league: Brian Leetch. Born in Corpus Christi, Leetch impressed everyone with his skating, offense, and playmaking abilities. He is in both the U.S. Hockey Hall of Fame and the Toronto Hockey Hall of Fame. In 2017, the NHL named him one of the 100 Greatest NHL players. His achievements include Norris Trophies, a Conn Smythe Trophy, and a Calder Trophy, to name a few. Leetch is also one of only five NHL defensemen to score 100 points in a season. 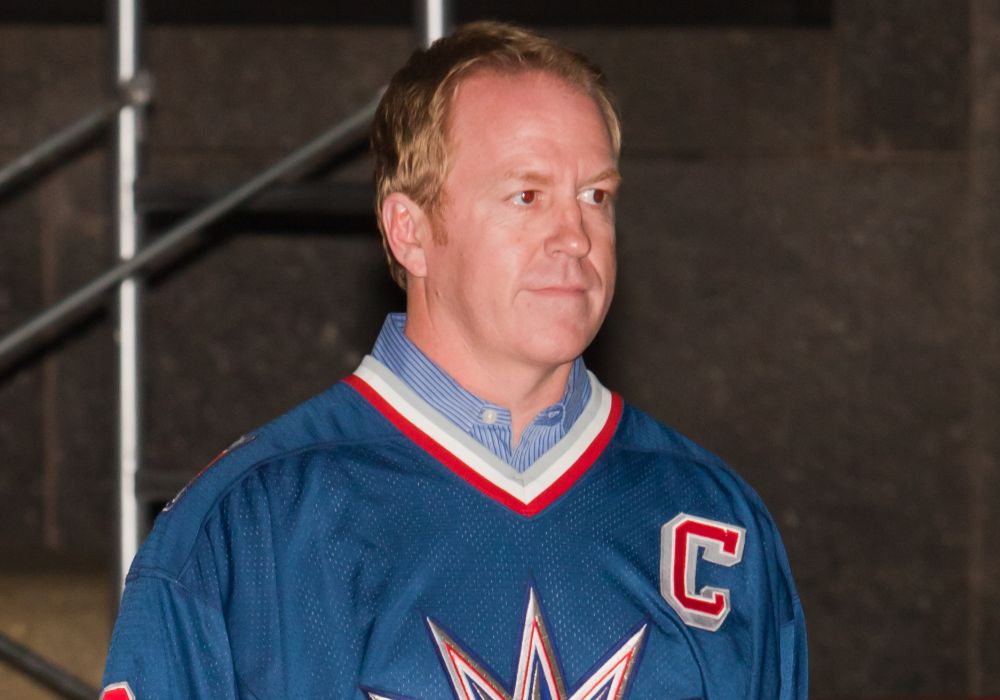 Washington native T.J. Oshie is inarguably the best player to come out of the Evergreen State. Recently, he won the Stanley Cup with the Washington Capitals and participated in the 2020 NHL All-Star Game. Since joining the Capitals, he has scored at least 25 goals in four of his five seasons. On the international stage, he participated in the 2014 Winter Olympics. He earned his spot on the roster due to his incredible success in shootouts, which he masterfully demonstrated throughout the tournament. 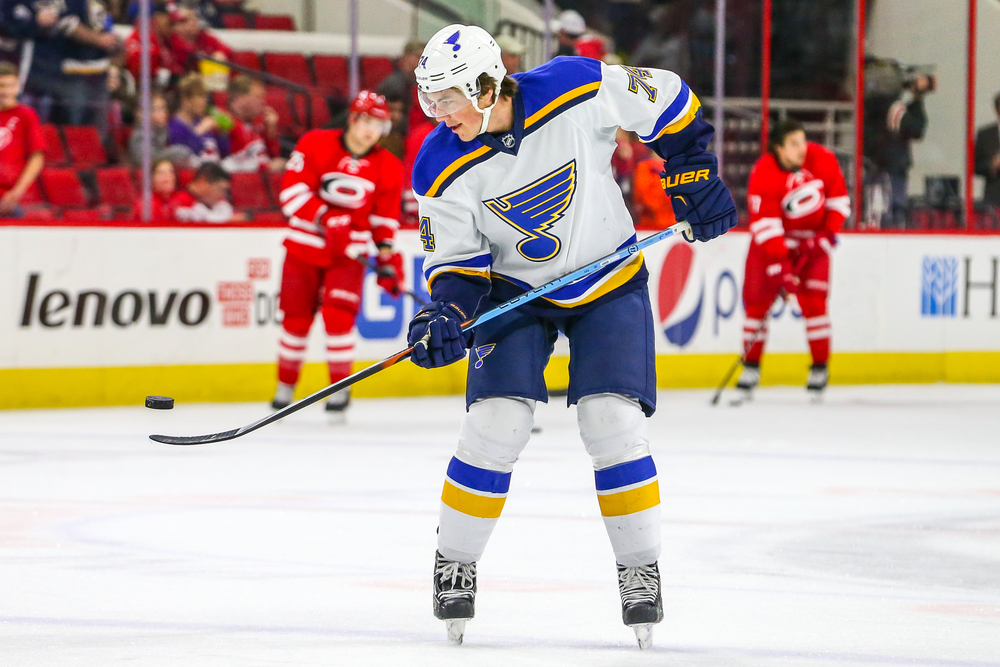