Who was Steve Jobs?

Most people know that Steve Jobs was one of the founders of Apple, the huge computer-based tech company. However, this innovative designer, businessman, and inventor had his hand in quite a few other high-profile companies and endeavors. His childhood, personal life, and interactions with his colleagues also make up a large part of who Steve Jobs was and how he will be remembered.

On February 24, 1955, Joanne Schieble gave birth to a son in San Francisco. The baby's father, Abdulfattah Jandali, was a Syrian graduate student pursuing his Ph.D. at the University of Wisconsin. Joanne's Catholic parents objected to the relationship because Abdulfattah was an Arab Muslim. They forced the couple to give the baby up for adoption. Paul and Clara Jobs, a working-class couple, adopted the boy with the stipulation that they send Steven to college.

When Steve was two years old, the family moved to Mountain View, California. Paul constructed a workbench in the garage, passing along to Steve his love for mechanics and building. 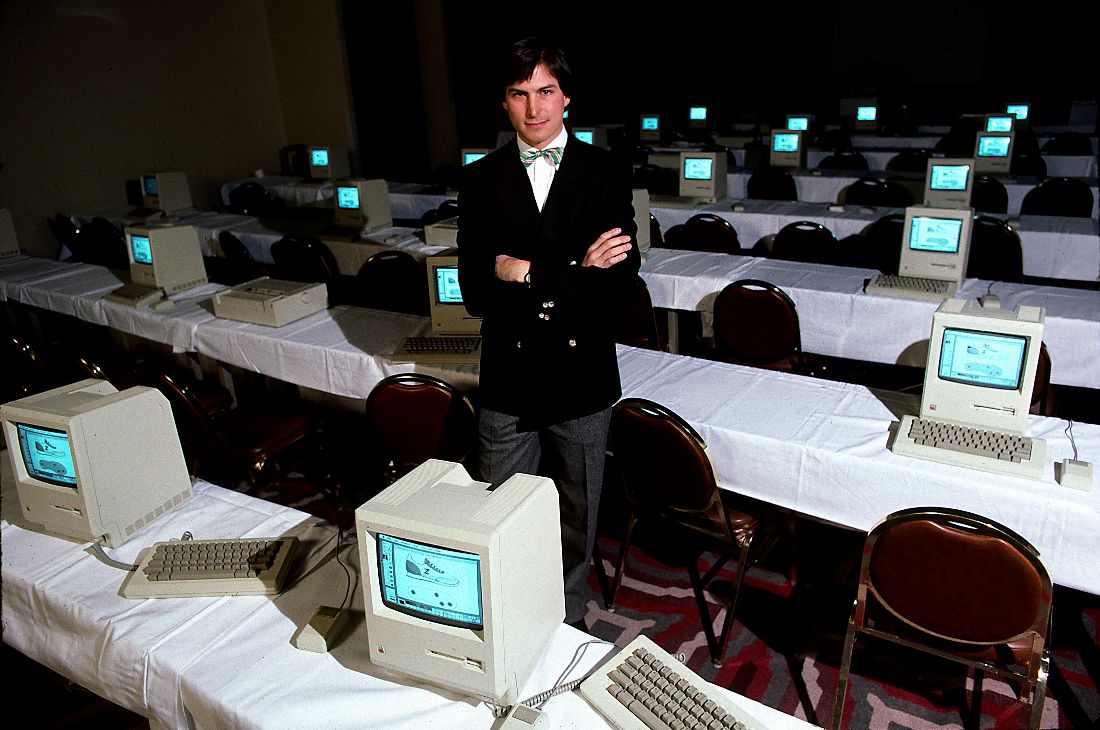 He Never Graduated From College

After graduating high school, Steve Jobs went to Reed College in Portland, Oregon. Following his first semester, he dropped out to travel across India for seven months, studying Eastern religions. He returned to audit calligraphy classes at Reed, where he studied serif and sans serif typefaces.

Jobs never graduated from college. He simply dropped in on the creative classes he was most interested in. 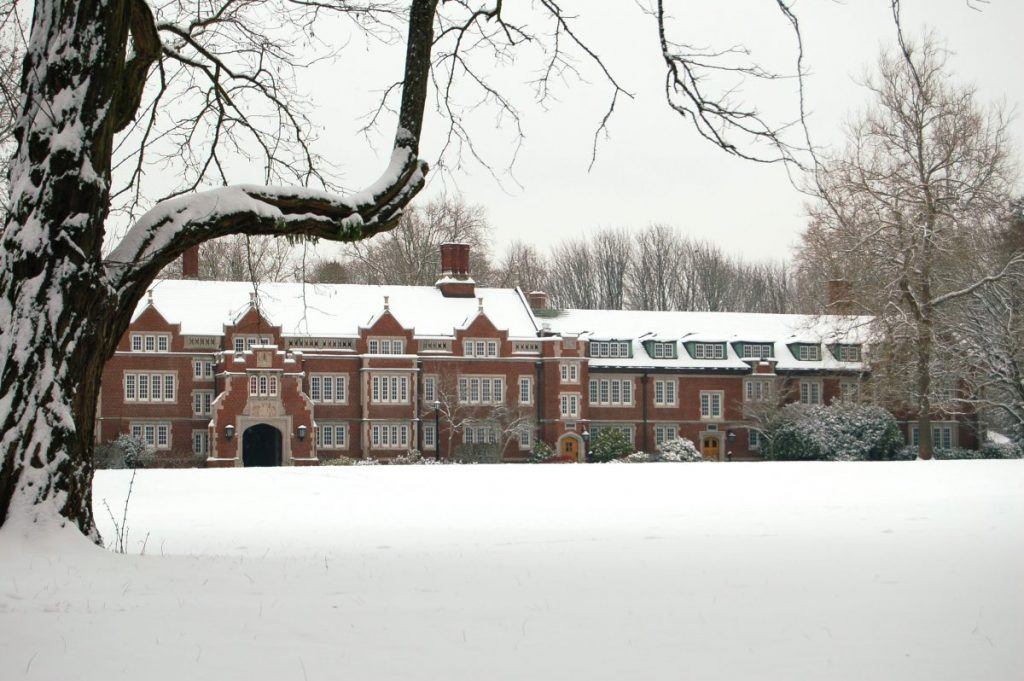 A high school friend of Steve Jobs, Bill Fernandez, introduced him to Steve Wozniak in 1971. The two had summer jobs at Hewlett Packard at the time. They both enjoyed fooling around with electronics and engaging in pranks. Wozniak designed the Apple I computer in 1976 and, together with Jobs and Ronald Wayne, they started Apple Computers out of Job's home garage. Wayne left after just two weeks, but Apple went on to become a giant company. 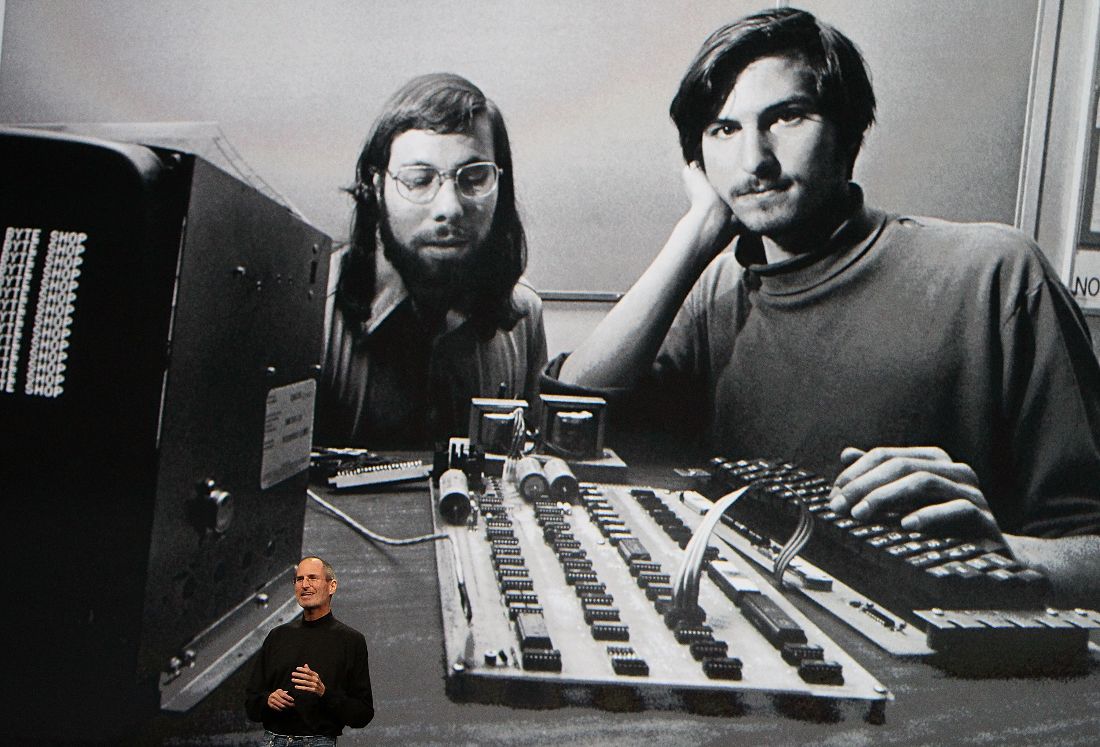 He Experimented With LSD and Found Religion

While Steve Jobs went to India as a young college dropout, he sought out spiritual enlightenment. He visited ashrams and traveled. Jobs eventually became a lifelong practitioner of Zen Buddhism.

After he returned to the US, Jobs discovered the psychoactive drug, LSD. He called the experience one of the most important things he'd ever done in his life. He also joined a commune, the All One Farm, in Oregon. 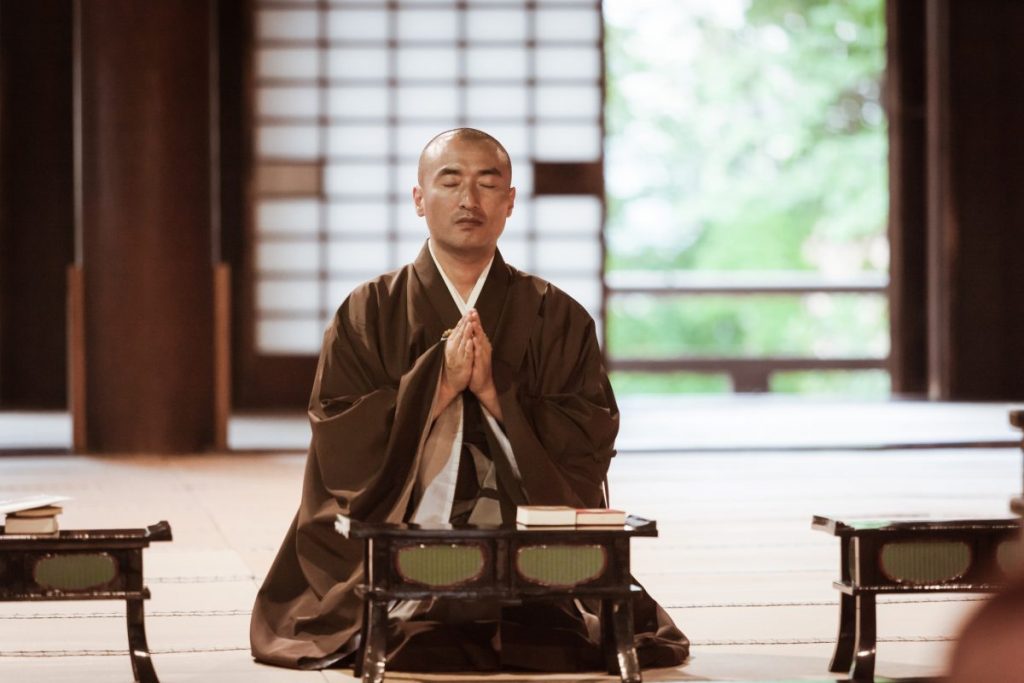 He Cheated Steve Wozniak Out of Money

Jobs' Apple partner and co-founder, Steve Wozniak, created a game for Atari called Breakout. The pair had agreed to split their payment in half. However, when Atari met with Jobs alone, they gave him $5,000 for Breakout. He told Wozniak that they'd only given him $700. Steve Jobs cheated Steve Wozniak out of his fair share, giving his partner a measly $350. 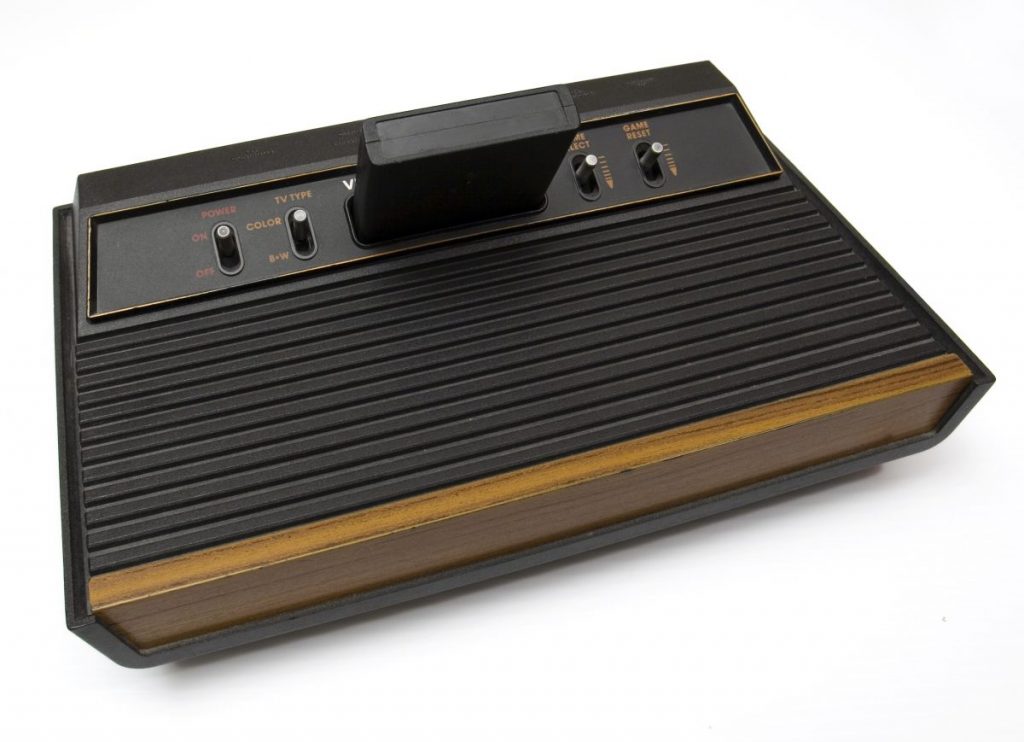 Jobs Had An Illegitimate Daughter

During high school, Steve dated Chrisann Brennan. The relationship continued when Steve returned from India. When he was 23 years old, Chrisann became pregnant with his child, though he denied being the father for years. Chrisann had to go on welfare to raise their child, Lisa, even though Steve by then was a wealthy man.

He designed a new Apple computer when Lisa was an infant. He named the computer the Apple Lisa, claiming the name stood for Local Integrated Software Architecture. Lisa Brennan-Jobs went on to write a book about being Steve Jobs' daughter, titled "Small Fry." 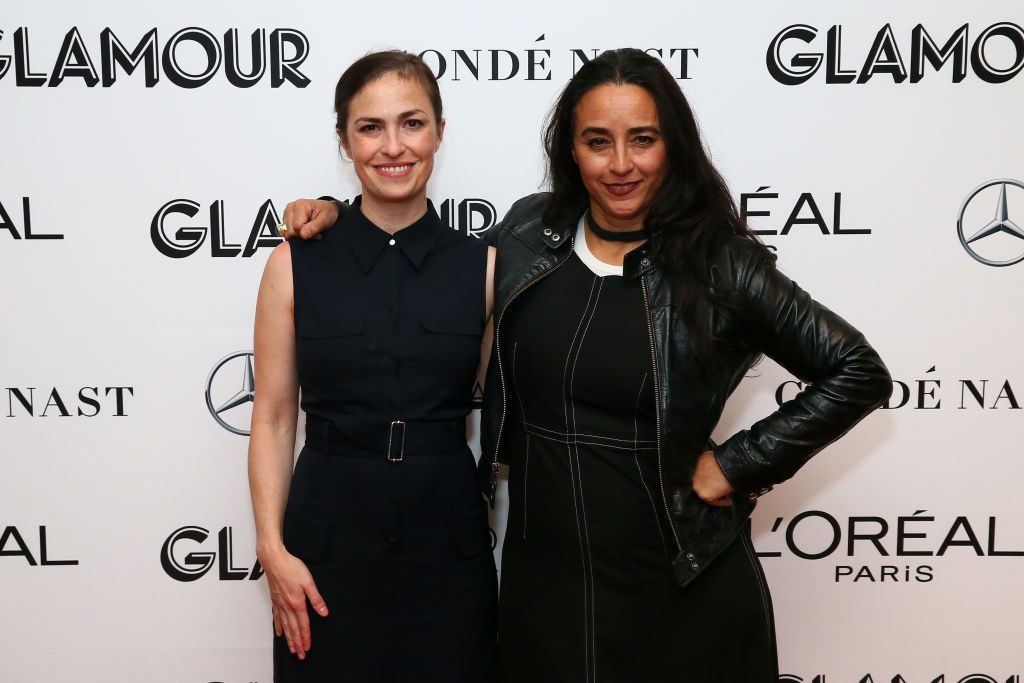 His Annual Salary at Apple Was $1

Although Steve Jobs' salary for working at Apple, Inc. was just a dollar a year, he was still a very rich man. He owned 5.5 million shares of Apple stock. He was also the majority shareholder in Disney, due to his having owned and sold Pixar to the company. Additionally, Jobs was the founder and CEO of NeXT, a computer software company. 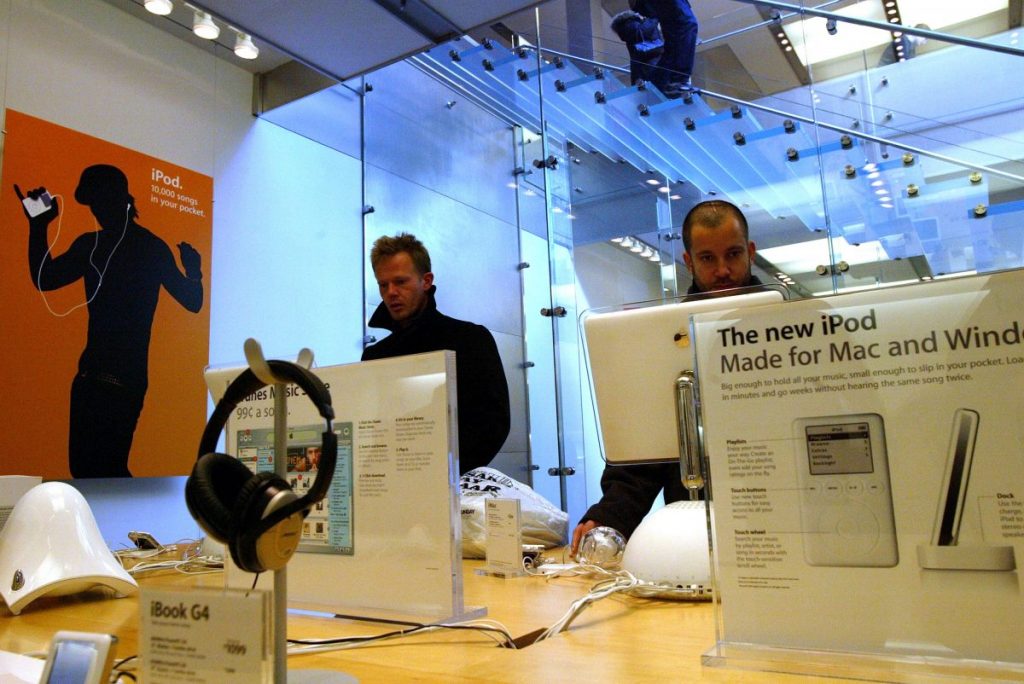 Apple Pushes Jobs Out, Then Back In

In May of 1985, Apple's CEO, John Sculley, decided to reorganize the company. He wanted the board to place Jobs in charge of new product development and get him away from the Macintosh group. Jobs, in turn, secretly planned to take over Apple and get Sculley to leave. Eventually, though, Steve Jobs decided to resign in September, along with five other senior Apple employees.

Steve then went on to develop NeXT. In 1996, he returned to Apple when the company purchased NeXT for $427 million. He became the interim and then permanent CEO of Apple by the year 2000. 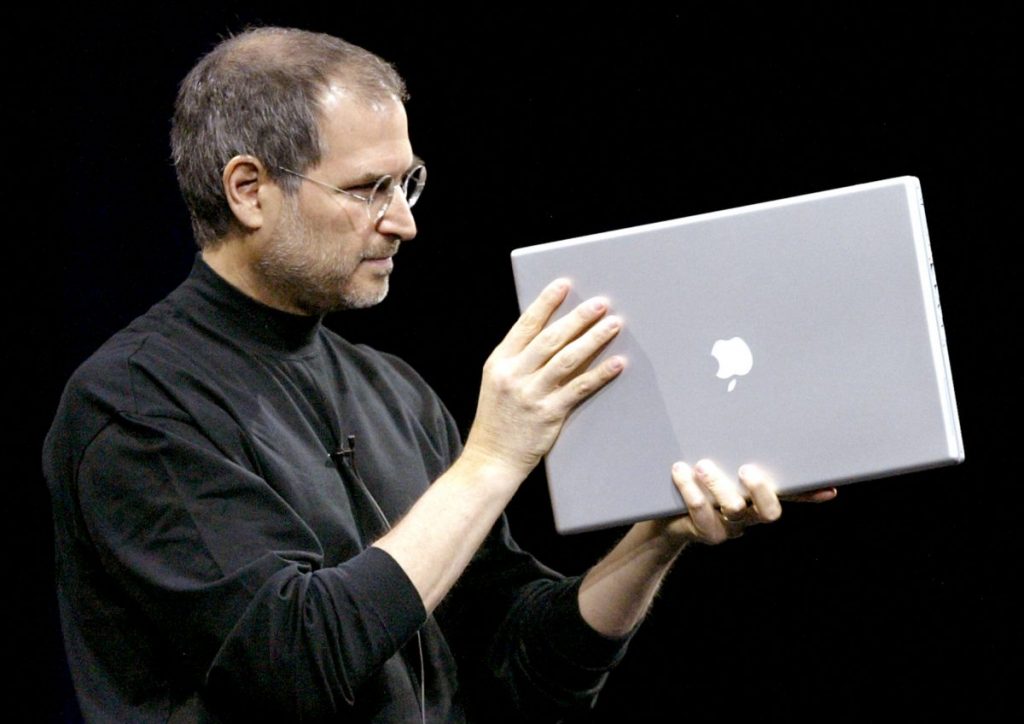 Towards the end of 2003, Steve Jobs was diagnosed with a rare form of pancreatic cancer. The type of cancer he had was said by some doctors to be treatable and curable with surgery and other medical interventions. Instead of pursuing modern medical treatment, however, Jobs sought out alternative medicines as a cure. He believed that his vegan diet, herbal remedies, acupuncture treatments, and other obscure approaches would lead to a cure. Eventually, Jobs underwent surgery to have his tumor removed, but did not receive any chemotherapy or radiation. He required a liver transplant in 2009. Tim Cook ran the company while Steve worked on his health issues. 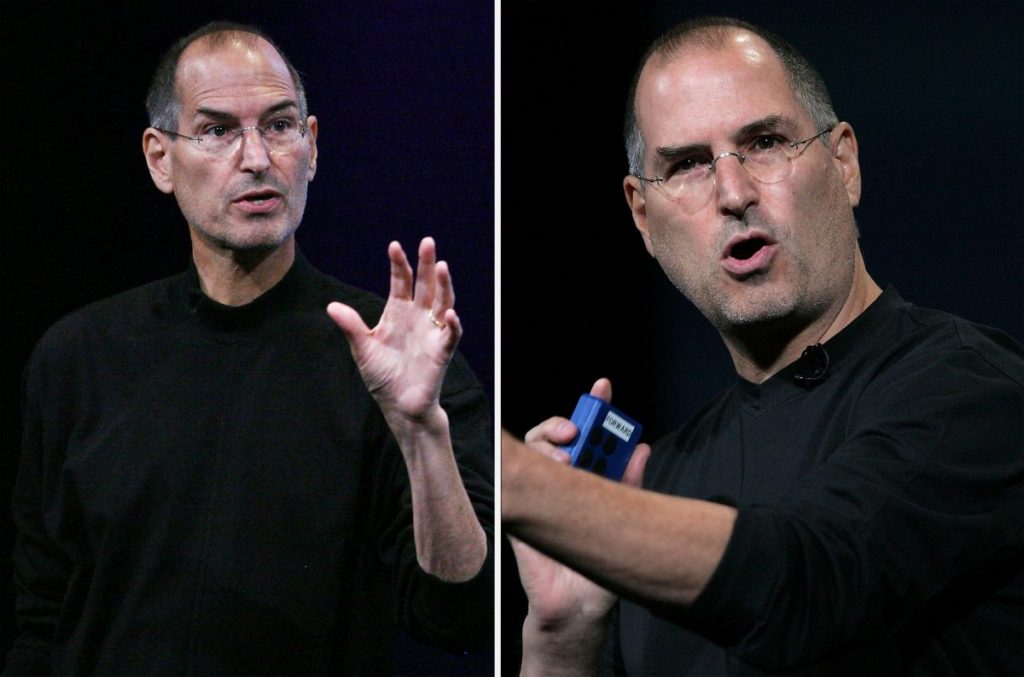 His Death Was Mourned Around The World

On October 5, 2011, Steve Jobs died at home in Palo Alto, California. His previously treated pancreatic tumor had relapsed, and he suffered from respiratory arrest. He was surrounded by his sister, Patty, his children and his wife, Laurene Powell. His last words were, "Oh wow. Oh wow. Oh wow." 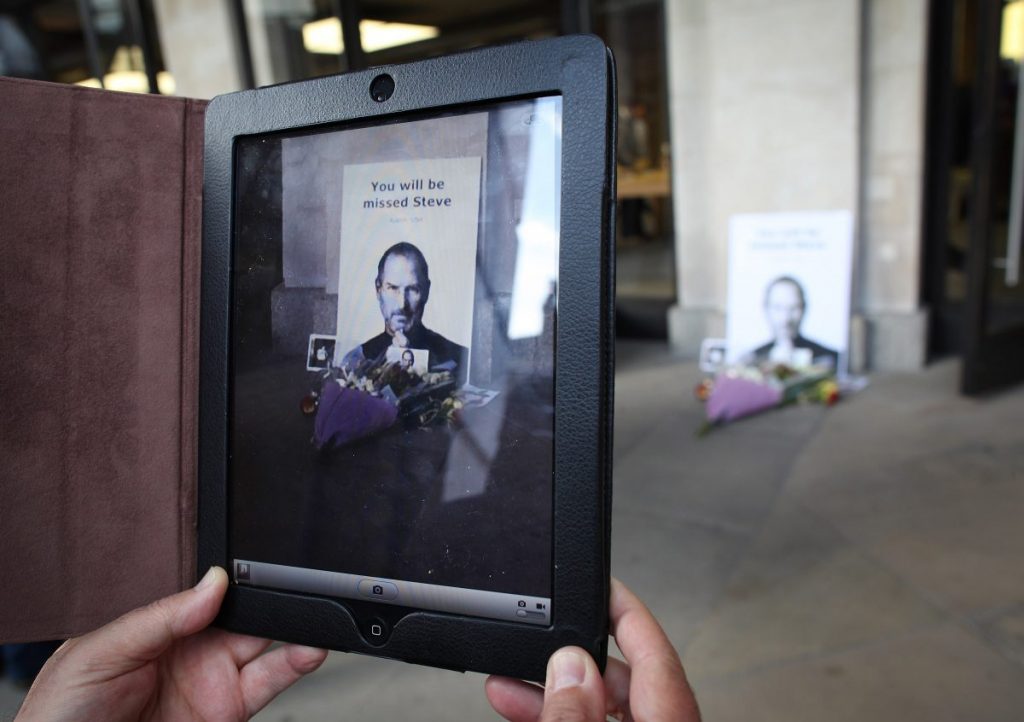