Few technologies have expanded and improved to the extent that Wi-Fi has. However you spell it, WiFi, Wi-Fi, or Wifi is short for Wireless Fidelity. The first widespread version of a wireless network became available in 1997. Early versions were low-speed, short-range, and unreliable. Now, there is technology to support high-speed, long-range networks that can provide internet access across entire buildings, complexes, and even cities. Numerous devices enable these connections, and even more devices harness them.

The Birth of Wi-Fi

The technology that makes Wi-Fi possible relies on a variety of patents from many different companies and individuals. In 1985, the United States Federal Communication Commission allowed corporations to harness and use the ISM band of radio frequencies. Several years later in 1991, the NCR Corporation and AT&T created a precursor to the connection protocols of WiFi. Over the next few years, the Institute of Electrical and Electronics Engineers (IEEE) and their chair, Vic Hayes, designed the 802.11b and 802.11a standards. In 1997, they made this version of Wi-Fi, then known as IEEE 802.11, available to the public. Just two years later, each of the companies that held the patents that made Wi-Fi possible formed a trade association called the Wi-Fi Alliance. 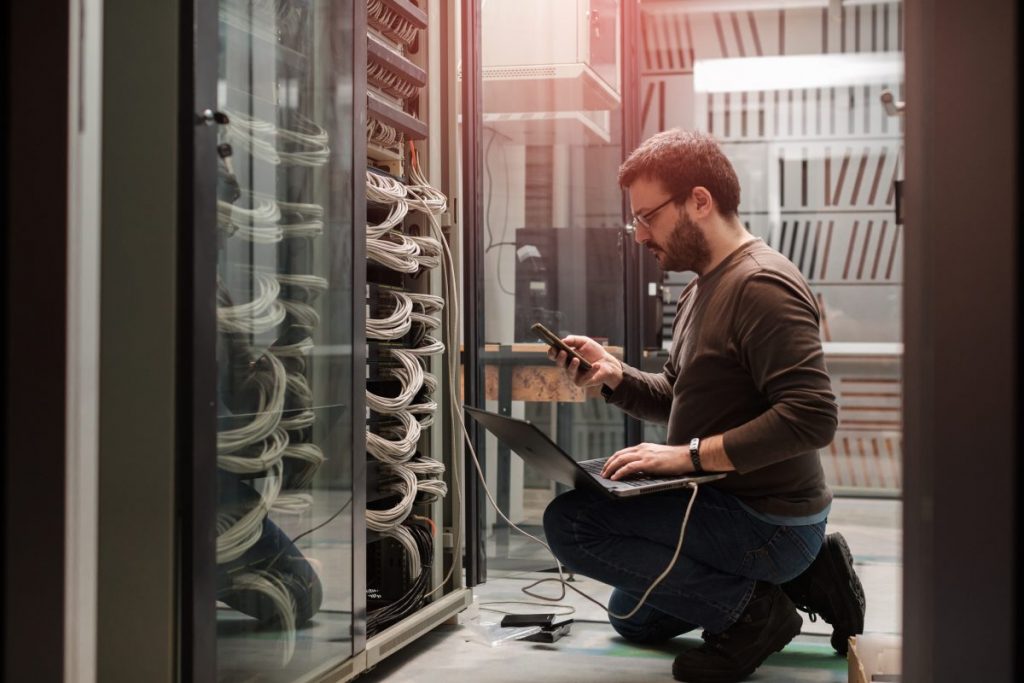 Because there are many different possible setups for Wi-Fi networks, it can be difficult to understand exactly how they work. In their most basic form, Wi-Fi networks require a network provider such as an internet service provider (ISP) that provides access to the internet. Information from the internet travels through a standard wired network to a router. The router then codes the signal and uses radio signals to send it to Wi-Fi compatible devices. Because internet connections use two-way traffic, the router is simultaneously receiving and decoding information from the connected device. It then sends that information back through the wired connection. 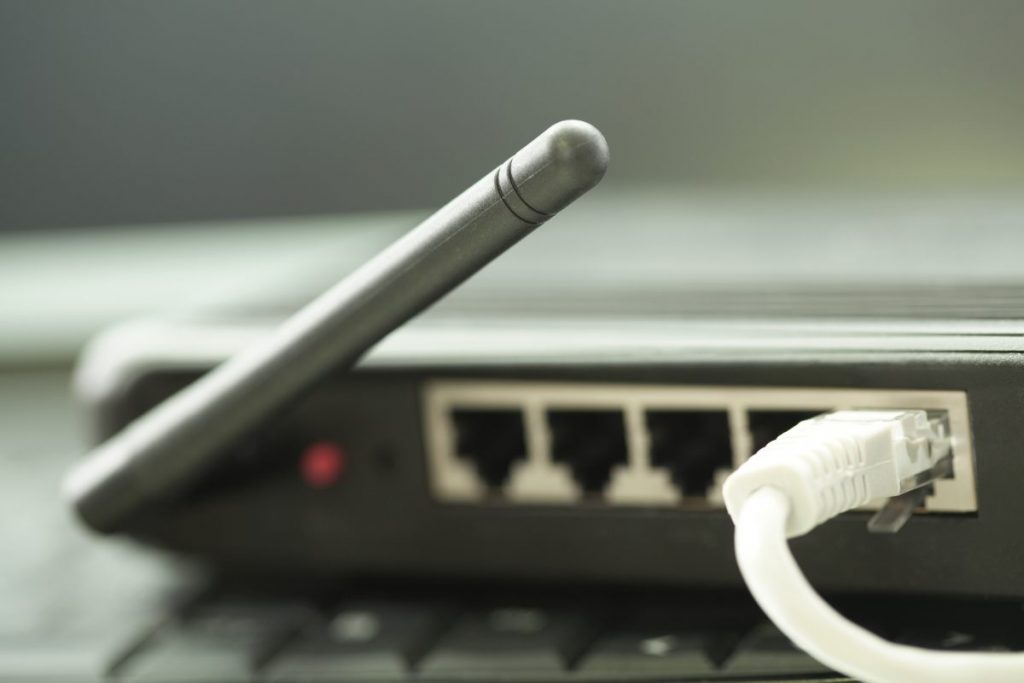 Wireless networks most commonly transmit along two frequencies: 2.4 GHz and 5 GHz. The standard for describing network speed uses megabits per second or gigabits per second. More people may be familiar with the shorthand forms, Mbps and Gbps. The 802.11 networking standards vary depending on what the user desires. 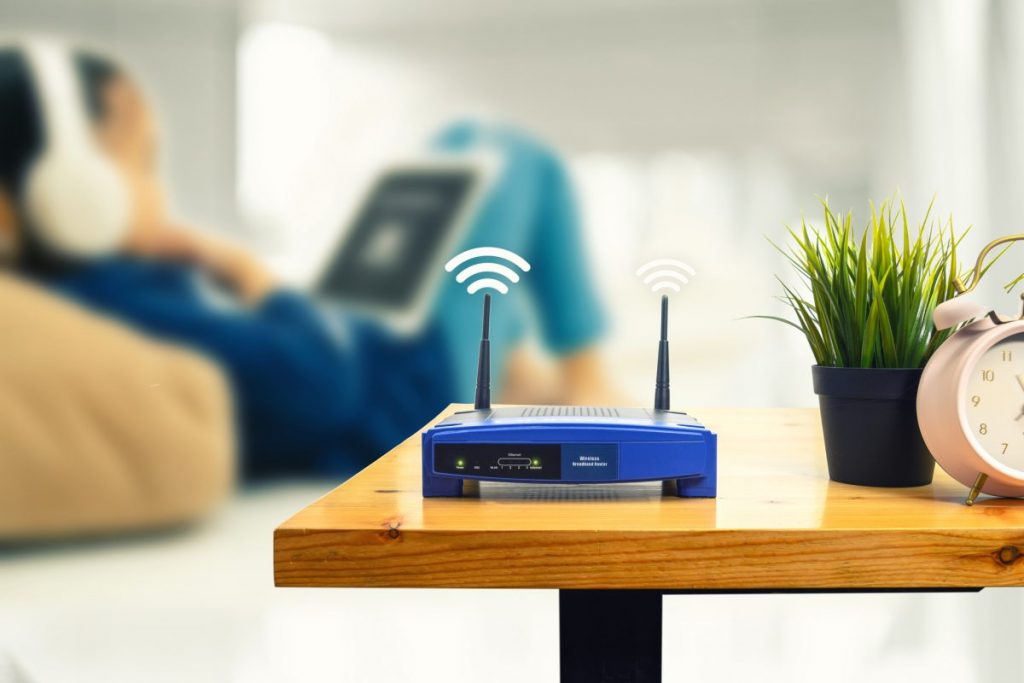 As technology improved and faster speeds became available, networks and routers needed to be capable of handling the faster speeds. 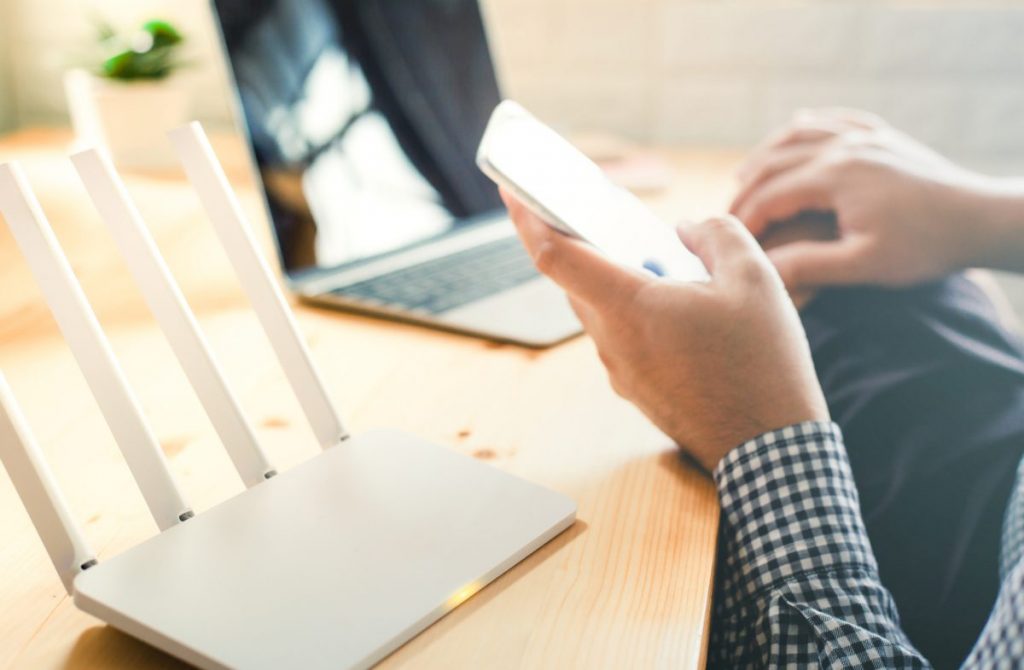 For many years, Wi-Fi users preferred the 2.4 GHz frequency for several reasons. Not only was it compatible with most devices, but it was also less expensive. Additionally, for many years, networks couldn’t reach 54Mbps. However, because more devices began to communicate via the 2.4 GHz frequency, it became overcrowded and speeds began to slow. As a result, 5 GHz began to rise in popularity. To solve the crowding issue, dual-band routers allow devices that are closer to the router to connect to the faster 5 GHz frequency. If a device is further away, it will connect to the 2.4 GHz. This is because 5 GHz frequencies have a shorter range and cannot penetrate walls as well. 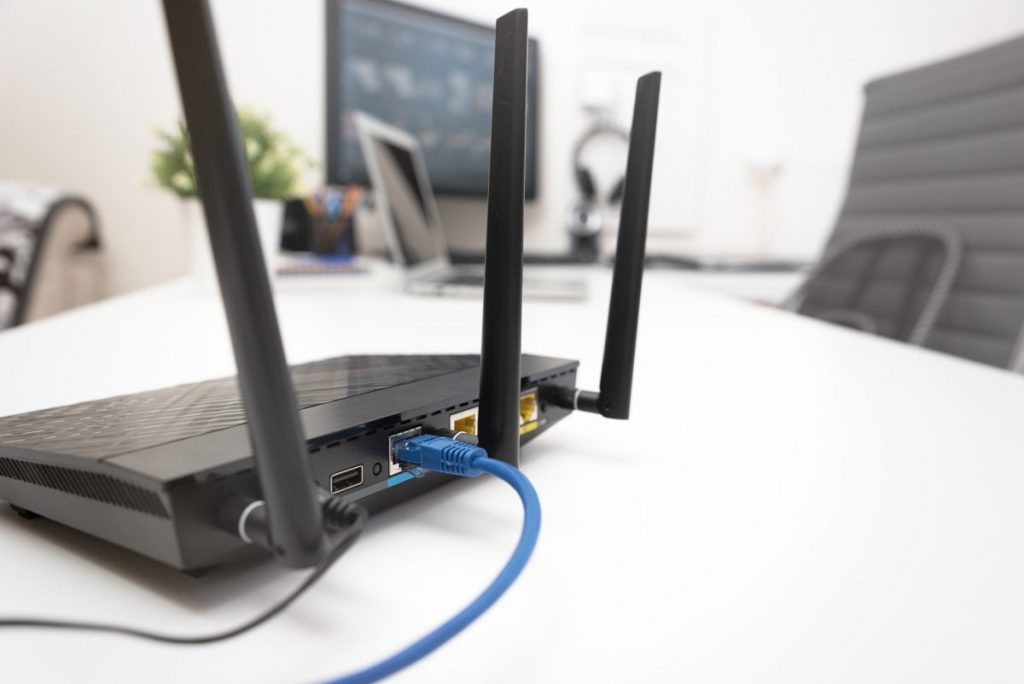 As Wi-Fi performance continues to improve, businesses and designers continue to incorporate more Wi-Fi options in their devices. As a result, everything from televisions and streaming devices to refrigerators and dishwashers are now capable of connecting to Wi-Fi networks. This allows a consumer to control various parts of their home through their phone or Wi-Fi compatible device. This type of network has come to be known as the “Internet of Things.” 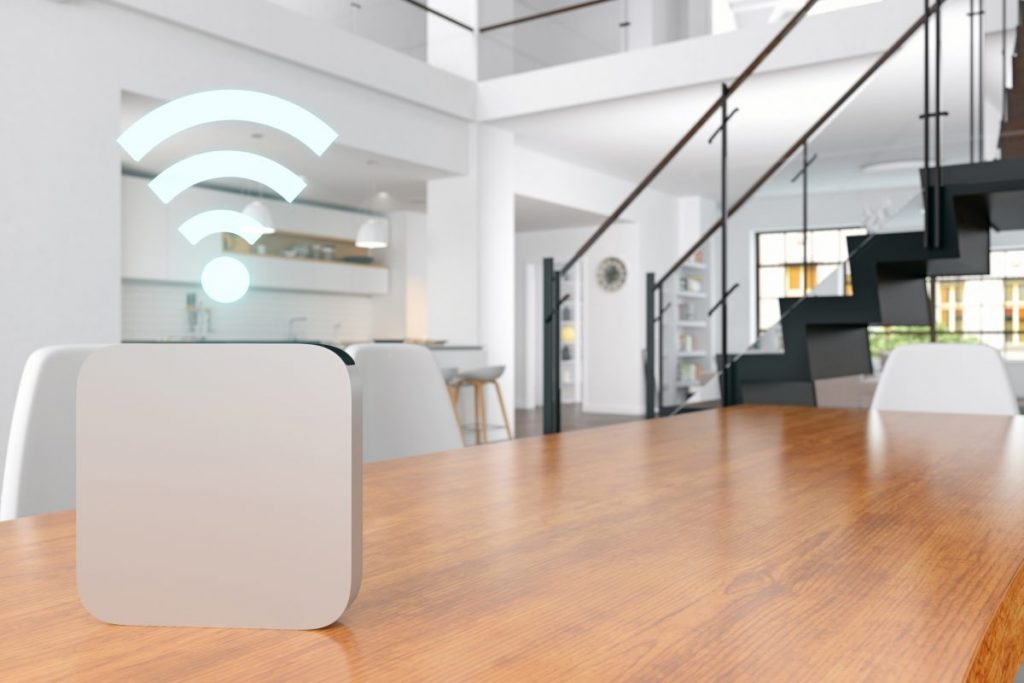 There are two Wi-Fi standards that allow devices to connect to each other. Wi-Fi Direct allows two devices to establish a Wi-Fi connection without a router. When two devices first connect, they determine which device will act as the access point for the other. The other standard is a wireless ad hoc network. Essentially, multiple devices are able to communicate with each other, and each acts as a node to send data to the other nodes. Because the connection is able to make a series of short hops between access points rather than a single, long connection, the network is able to cover a larger area. 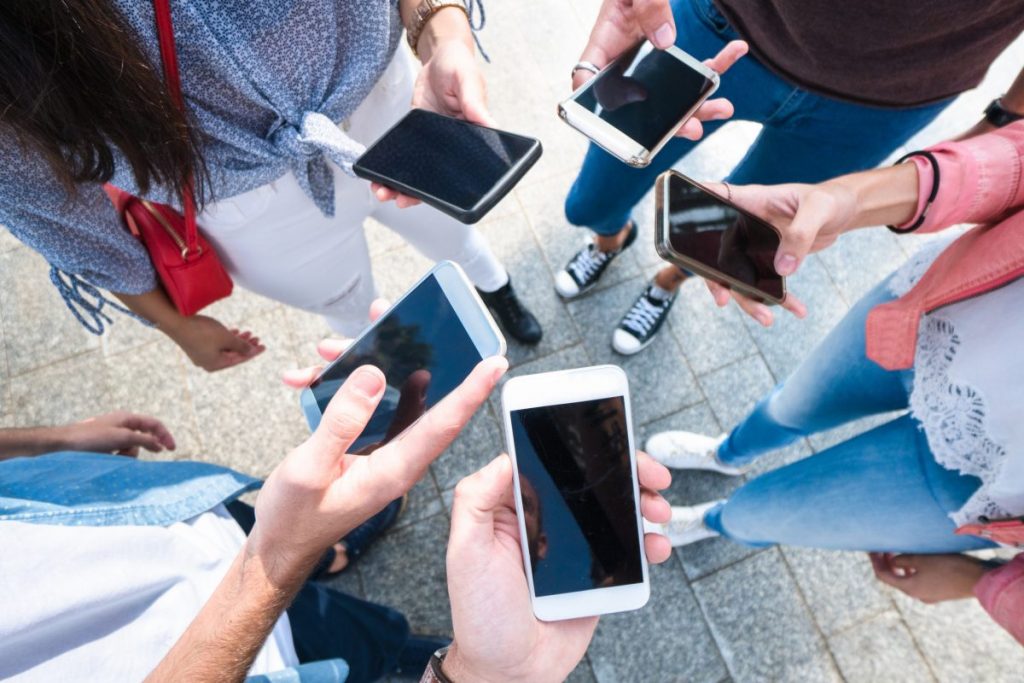 Many people may notice that their phones have an option to create a hotspot. A hotspot refers to an access point that allows others to connect to the internet. When a person uses their phone or another Wi-Fi compatible device to create a hotspot, their device is acting as a router for other devices. This is a form of a Wi-Fi ad hoc network. However, this type of network is significantly less secure than other methods of connecting to the internet. Because the device is capable of recording all information sent through it, it is possible to steal information such as site logins and personal information. 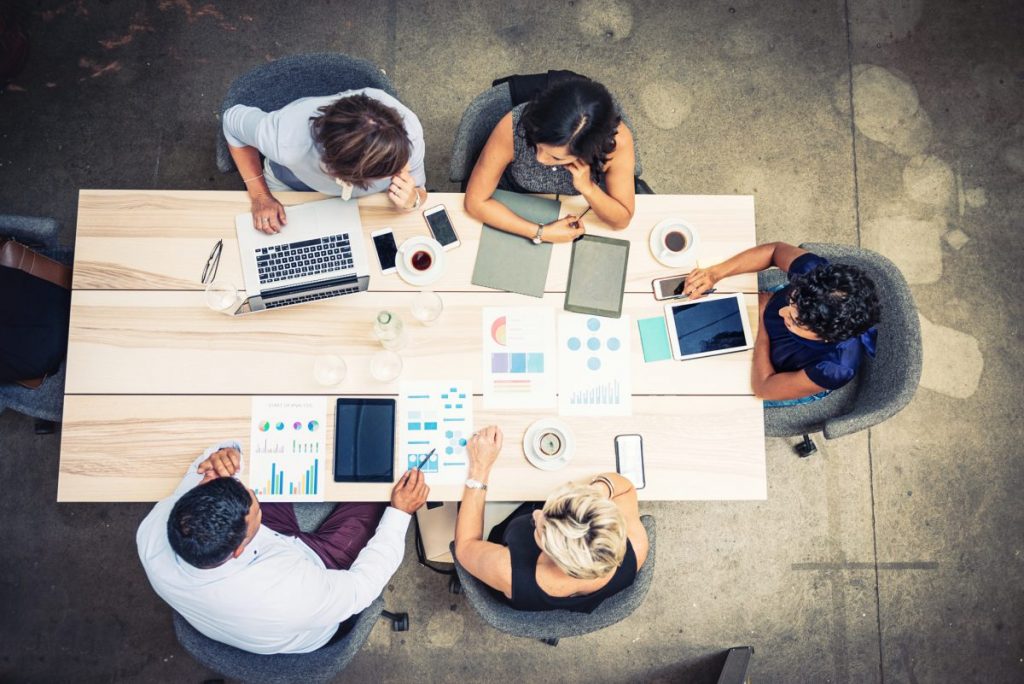 In the early 2000s, a significant number of cities began to construct citywide Wi-Fi networks. These would allow any citizen to access Wi-Fi from almost anywhere in the city. These municipal networks use hundreds of wireless nodes all over the city to create a wireless mesh network. A wireless mesh network is essentially just a Wi-Fi ad hoc network of many nodes without any cabling between them. The nodes communicate with each other and exchange information freely. 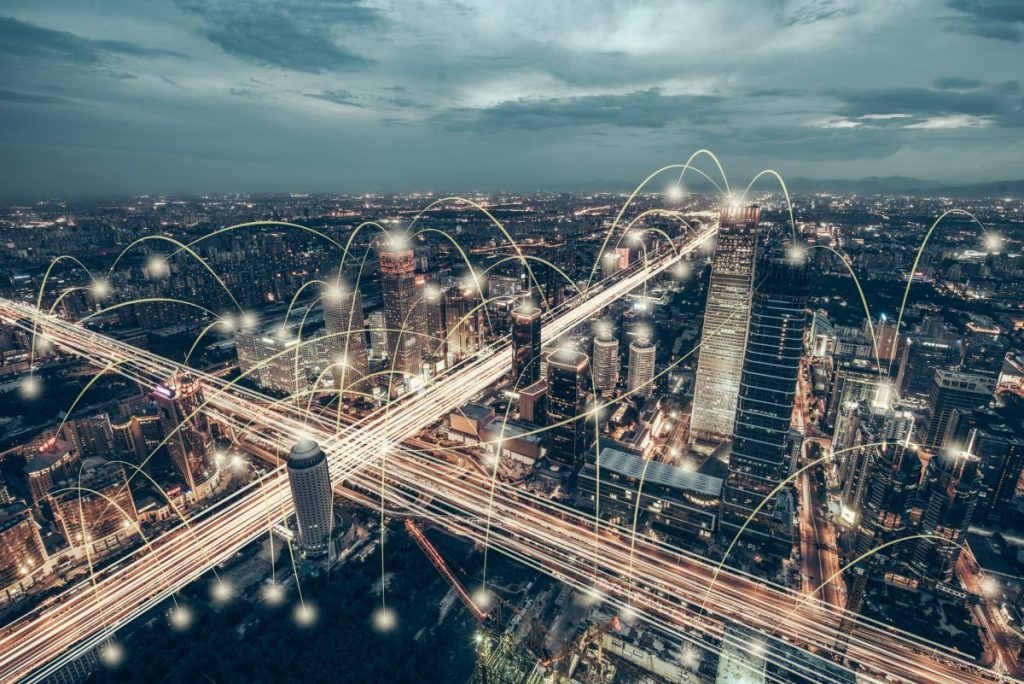 Most people have had the experience of losing a connection or have experienced network interruptions despite their network having the capability of handling the devices on it. Because many different devices use the 2.4 GHz frequency, some networks may experience interference. Microwaves, baby monitors, USB 3.0 hubs, and Bluetooth devices all transmit along the same frequencies and can interfere with a network. Dual-band routers are one way of fixing this. In addition, it can be beneficial to purchase products that transmit along different frequencies. 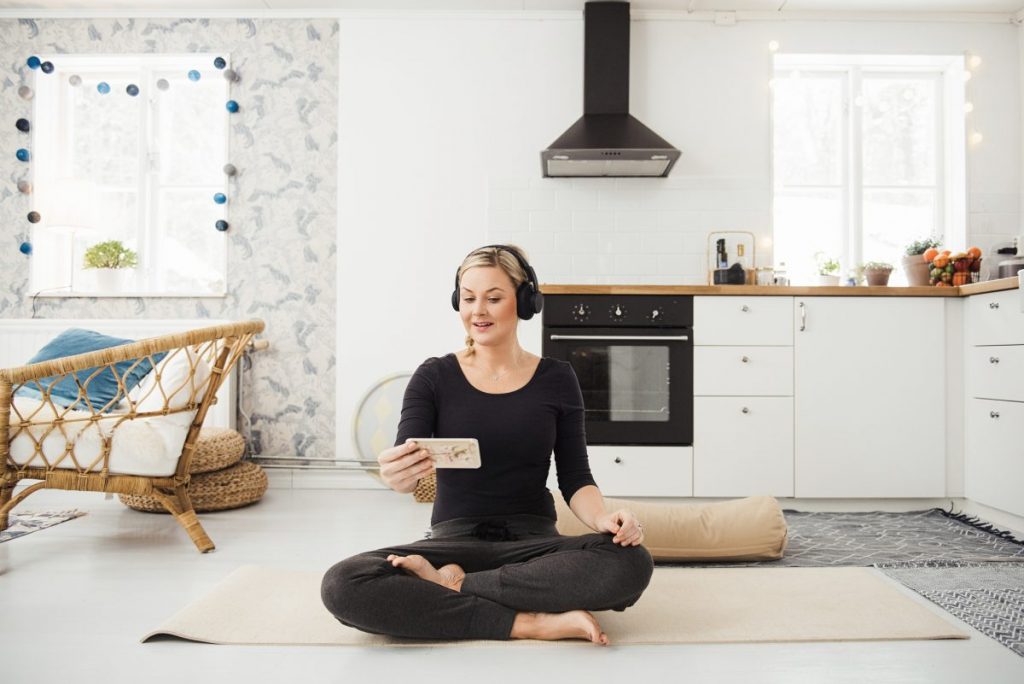