Imagine living in today's world without the internet. It's nearly impossible. From banking to watching cute cat videos, the internet plays an increasingly prominent role in all aspects of our lives. But where did the internet come from? In the 1930s, long before everyone had a smartphone in their pocket, visionary scientists conceived of a globally connected data transmission network. Later, the U.S. government, along with many dedicated scientists around the world, built early concepts that led to the internet we have today.

Envisioning the Web Before the Internet

Paul Otlet was a visionary thinker, among many things. He created the Universal Decimal Classification that libraries used before online classifications. Some believe he was the first person to formulate the idea of the internet. In the late 1800s, Otlet outlined his concept of a network of knowledge that he referred to as a radiated library. Concepts like hyperlinks, search engines, and social networks were in Otlet's vision, albeit under different names. 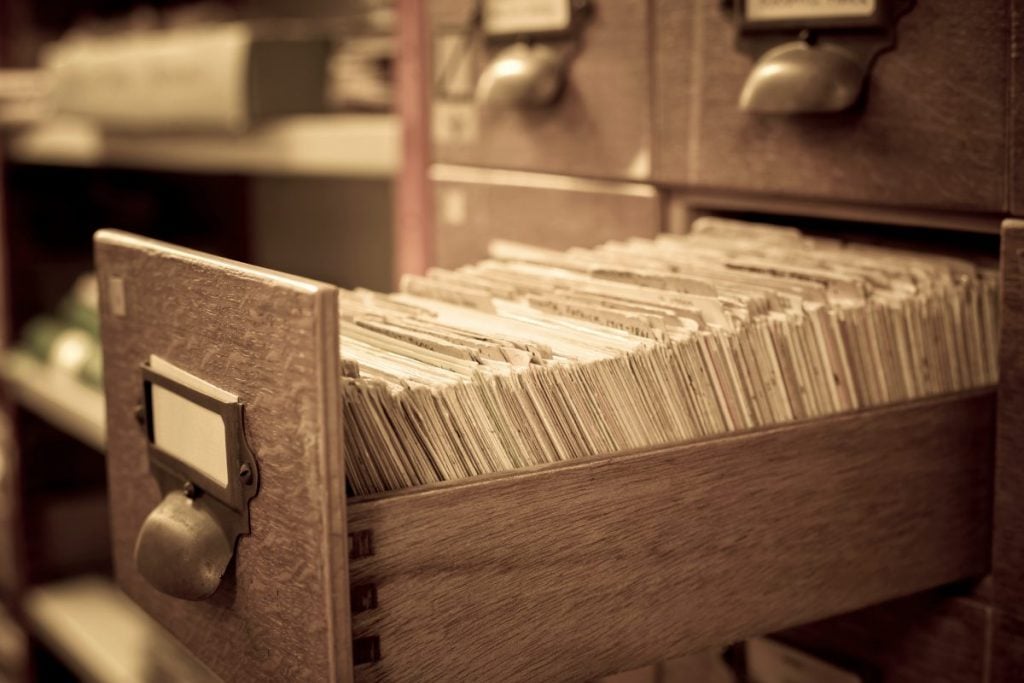 J.C.R. Licklider was an American psychologist and computer scientist. In 1962, Licklider shared his concepts of a global computing network at the technology firm Bolt, Beranek, and Newman. The ideas in his memos contained nearly everything the internet includes today. Two years after becoming the vice president at BBN, Licklider left to join ARPA at the U.S. Department of Defense. Five years after Licklider's assignment was up, ARPANET was formed by his predecessors. 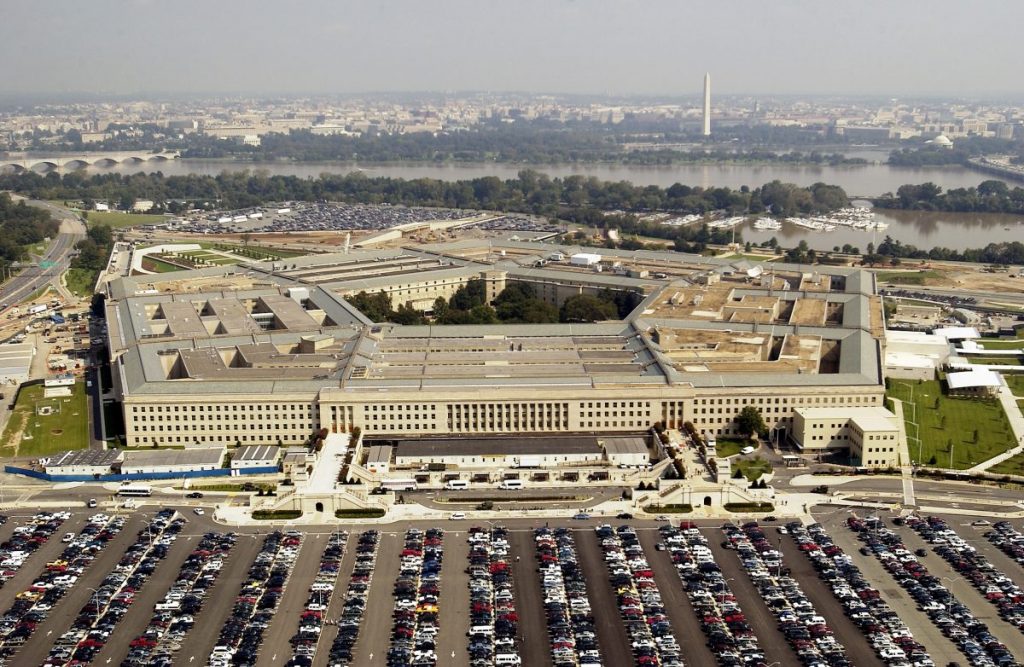 Packet switching forms the basis of digital data communication. Data is broken into small chunks and routed to its destination. Its efficiency using bandwidth and its response time is better than the circuit switching technology found in older telecommunication - i.e. phone calls. Paul Baran, an engineer, and Donald Davies, a computer scientist, independently invented the technology around the same time. In the late 1960s, Davies was the first person to implement packet switching in a computer network. Davies's work inspired other systems to adopt packet switching, including ARPANET. 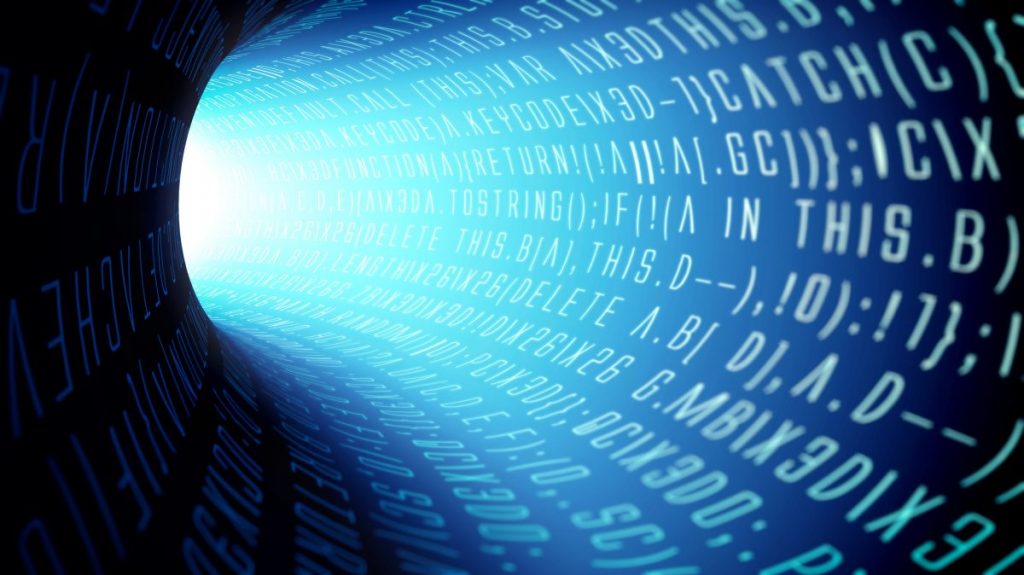 Bob Taylor became the head of the information processing office at DARPA in 1966. He hired M.I.T. engineer, Larry Roberts, to help make Licklider's vision a reality. Roberts implemented the packet switching concepts that Donald Davies developed to ARPANET and increased its speed by more than 20 times. In October of 1969, the first ARPANET connection was made, and by December a network of four computers were speaking to each other. 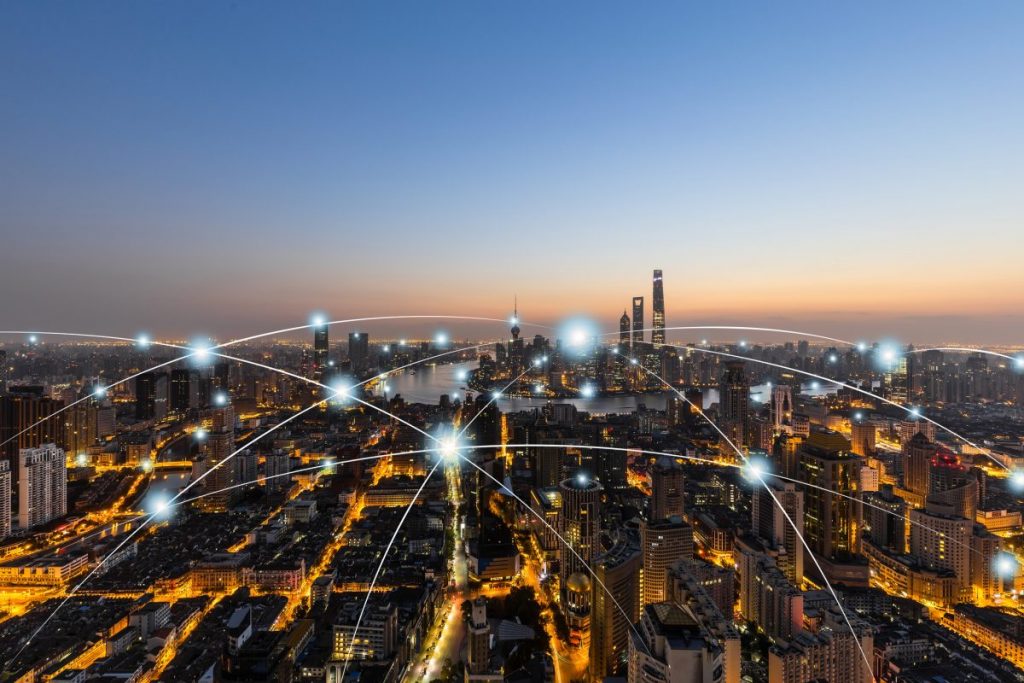 In addition to DARPANET, there were several other networks in development across universities and countries. DARPA funded and built upon other agencies' research to create TCP/IP, transmission control protocol, and internet protocol. TCP/IP shifted the responsibility for the reliability of data transfer from the network to the host computers. On January 1, 1983, TCP/IP became DARPA's official protocol. The final implementation enabled almost any network to connect to the DARPANET. 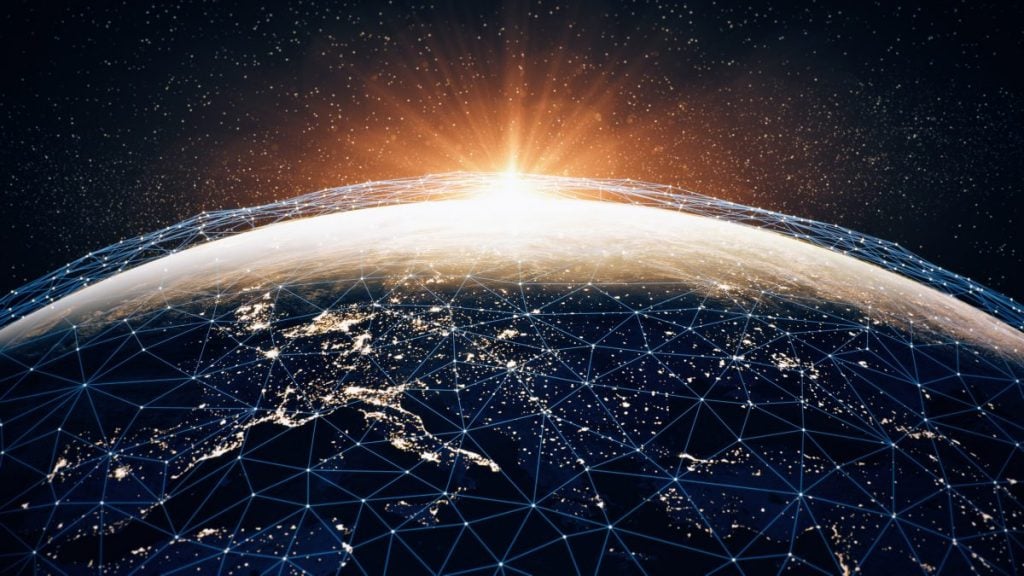 In short, DNS translates domain names into their IP addresses. Elizabeth Feinler developed the concept of domain names in 1985, who was the director of the Network Informations System Center at Stanford Research Institute. Schools have the domain suffix of .edu because of Feinler's suggestion that domain names be based upon the computers physical address. 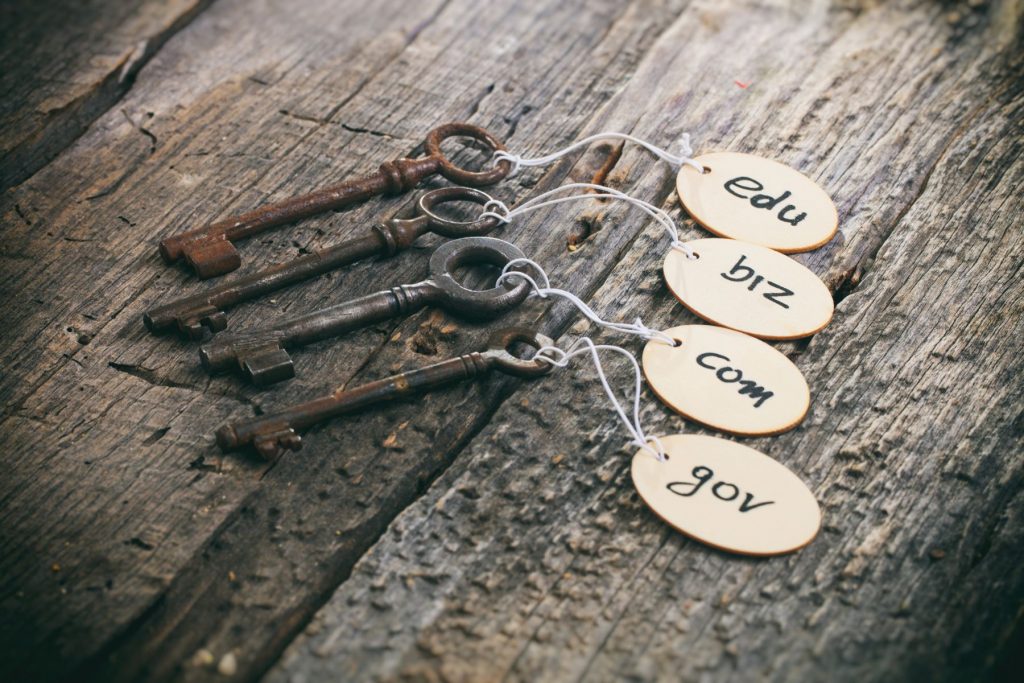 TLDs, top-level domains, are the domains at the highest level on the internet. In 1985, Symbolics Inc. registered the first commercial TLD. Between 1992 and 2018, .com domains grew from fewer than 15,000 to over 134 million. Since domains were first implemented, the total amount of TLDs has grown from seven to 21. 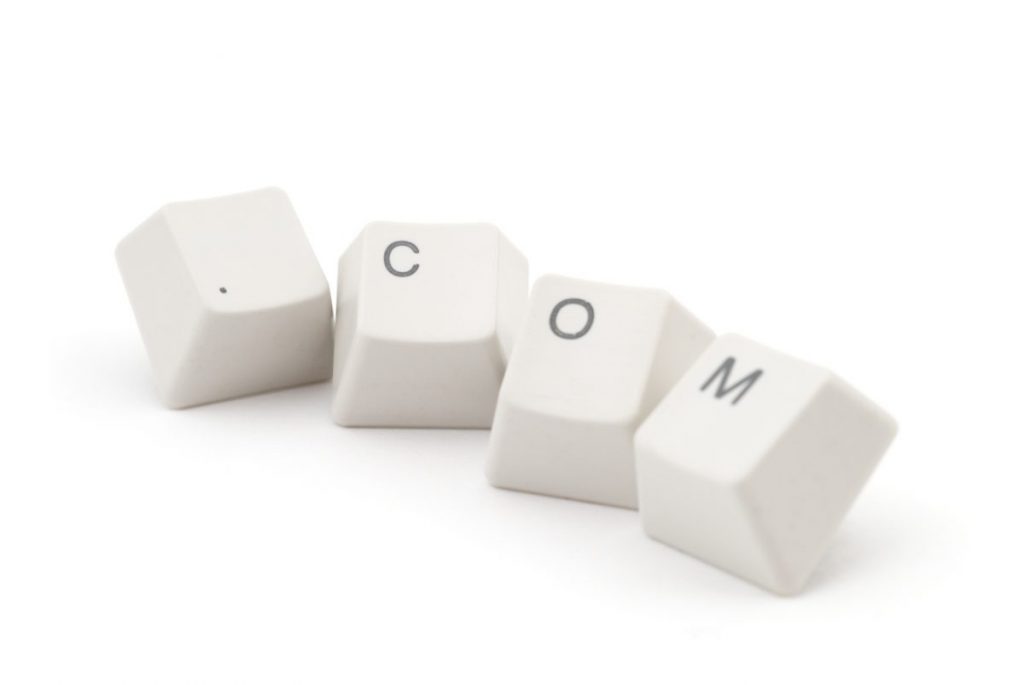 Portal Software and Netcom were some of the first ISPs to exist. Initially, the primary purpose of ISPs was to provide service to research networks, email, and deliver Usenet news to the public. The World became the first commercial ISP in the US with its first customer in November of 1989. The phrase, "you've got mail" became infamous with the ISP AOL, a company that continues to operate to this day. 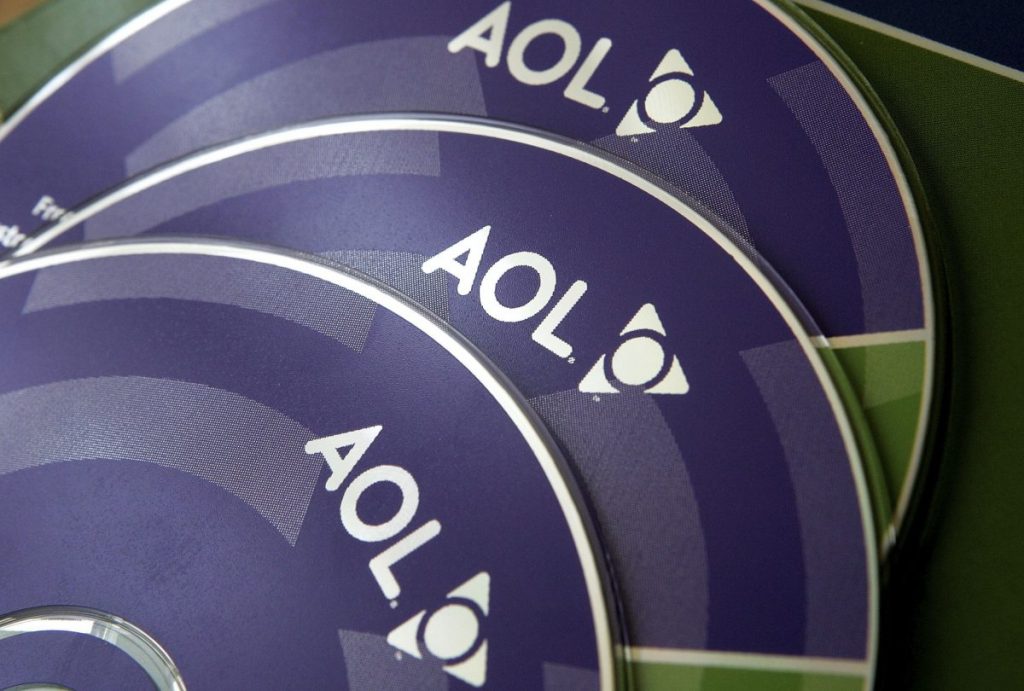 Tim Berners-Lee, an English engineer, and computer scientist felt that there had to be a more efficient way of accessing information stored on different computers. HyperText Markup Language, HTML, had been in development for about two months, and his colleague, Robert Cailliau, conceptualized how an array of documents could be read, in what they called browsers. In 1989, they created the world wide web. 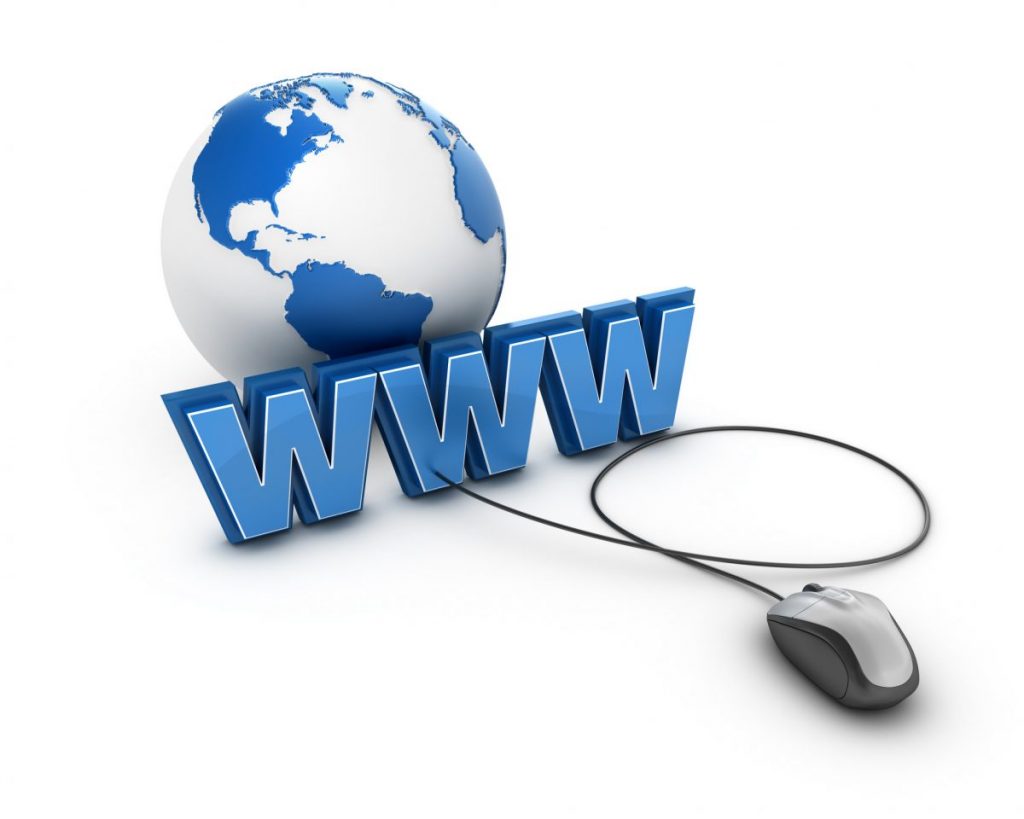 The internet has grown exponentially since ARPANET. Since the first email in 1971, the internet has immeasurably changed how the world learns and conducts business. The rise of social media enables individuals to remain connected, regardless of the distance between them. Perhaps one of the most excellent features exists in the ability to transfer money between banks immediately. Furthermore, high-speed connections allow friends and family to see each other's faces when they talk via video chat. However, the internet has also fueled threats to public safety through the proliferation of misinformation, cybercrime, and cyberterrorism. Despite its flaws, the internet has made the world a better place by providing instantaneous communication and access to knowledge. 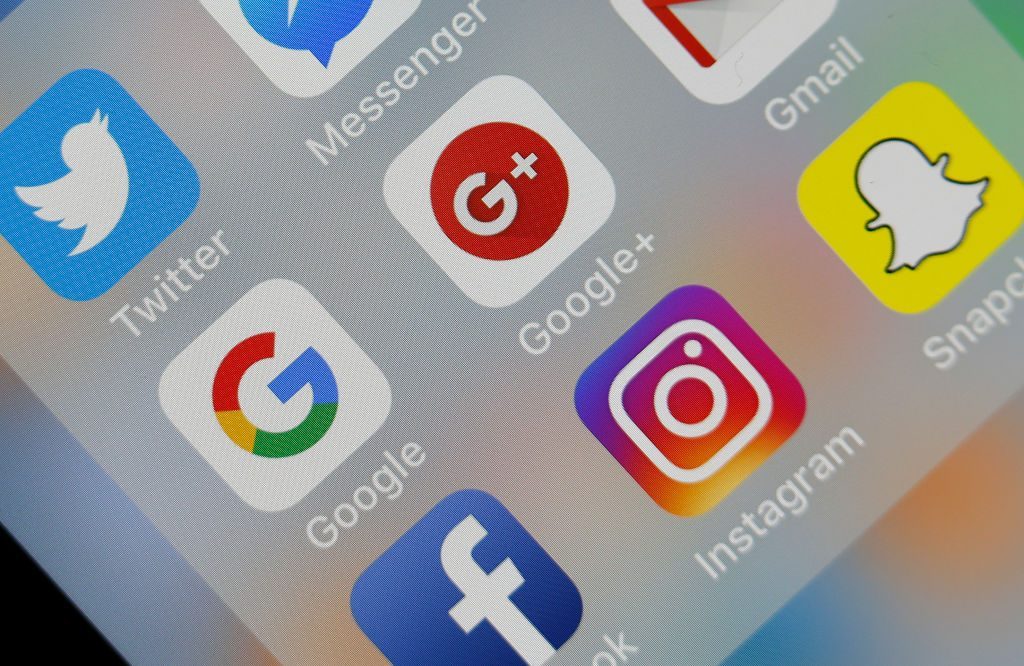