What is the History of the Cellphone?

It’s hard to believe that less than three decades ago, cellphones could barely fit in briefcases, let alone our pockets. The cellphones of the 80s and 90s were clunky, bulky, and certainly not light. They were also expensive enough so that only select people could own them. What they were not, however, was the very first instance of mobile phone technology. The very first documented usage we have of wireless telephones is a patent in the early 20th Century. But how, exactly, did we go from phones that looked like bricks to today’s smartphones?

As history tells it, the very first cellphone was invented in the 1900s Kentucky by a man named Nathan Stubblefield. Stubblefield was a part-time farmer, part-time inventor who had been working on a wireless telephone for almost a decade by the time he was granted a patent for it. Unfortunately, by the time Stubblefield received his grant in 1908, faster technology that could span over further distances was already being made. 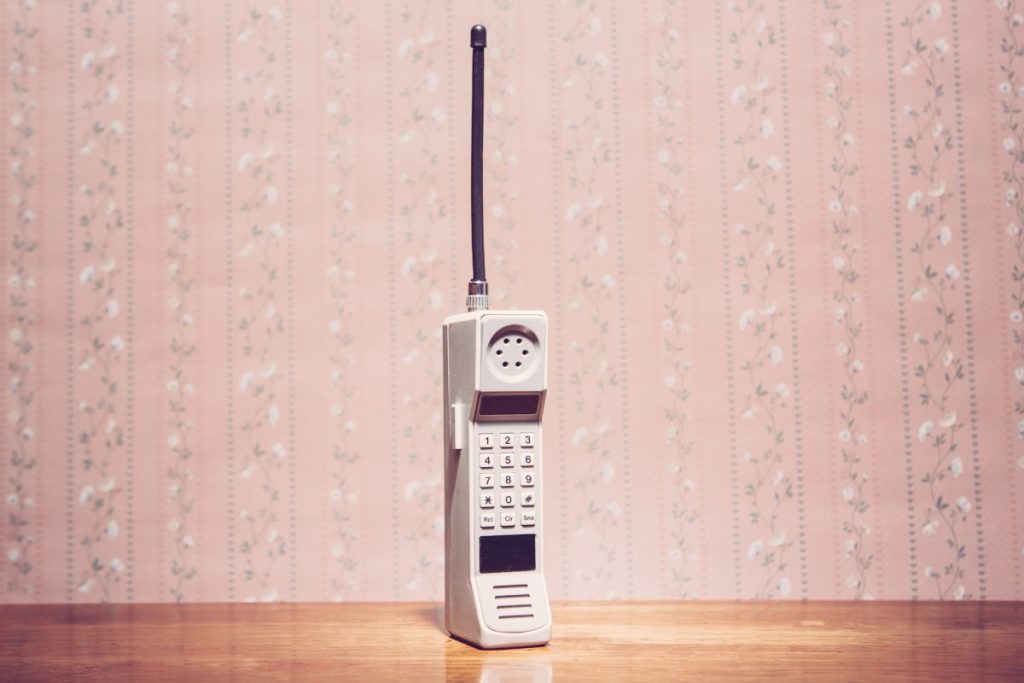 Although the basis for the technology that Stubblefield dedicated his life to, people argue to this day as to whether his invention was classified as a phone or a radio. Similar technologies were used in the 1920s and throughout both World Wars. For example, during the First World War, the German military tested out wireless telephones on trains. During the Second World War, almost two decades later, these radio telephone links were being used by military forces around the world. 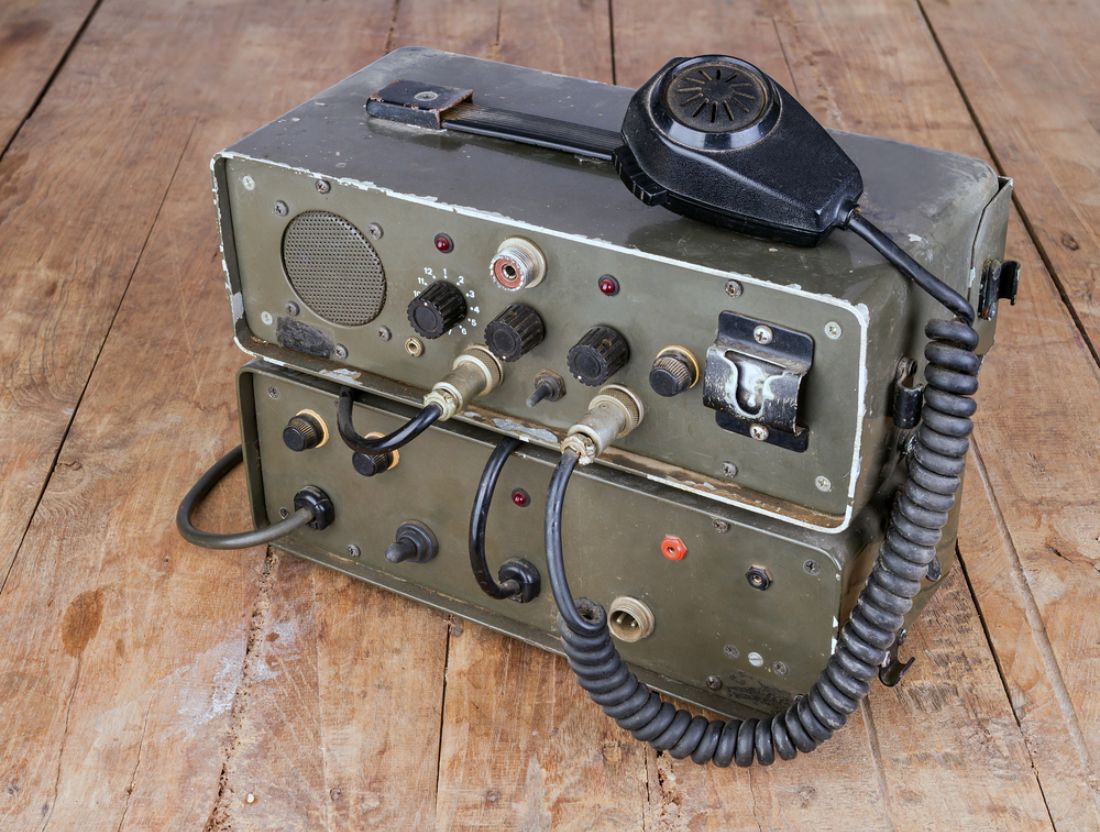 The wireless technology that was being used by the military to aid in combat then went on to inspire further invention. American researchers at Bell Labs set about creating a wireless, mobile telephony system that would allow drivers to make calls from inside of their vehicles. By 1946, Bell was offering mobile car phone services to drivers across St. Louis, Missouri. Naturally, competitors weren't about to allow this to happen without getting involved, and soon AT&T began to offer their own service. 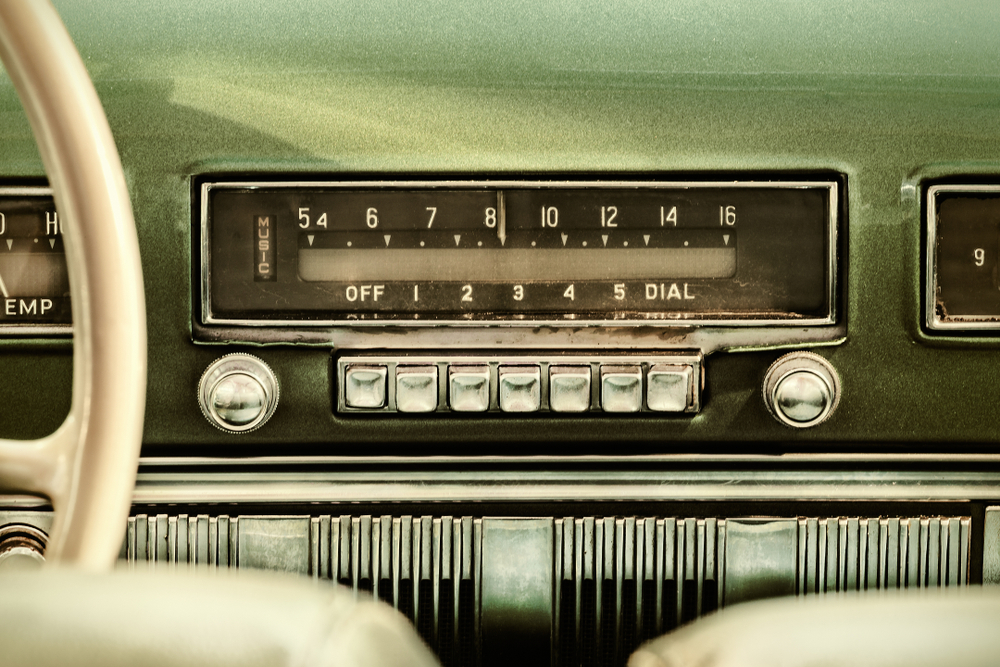 AT&T's wireless mobile phone option came in 1949, in the shape of what they called their Mobile Telephone Service. This was a range of incompatible services, offering extremely limited coverage until they - and Bell - utilized cellular technology. Because cellular technology allowed for the reusing of radio frequencies, mobile phones were now appearing to be an extremely plausible invention. However, America wasn't yet ready to go mobile, and only a small number of customers were interested in the technology. 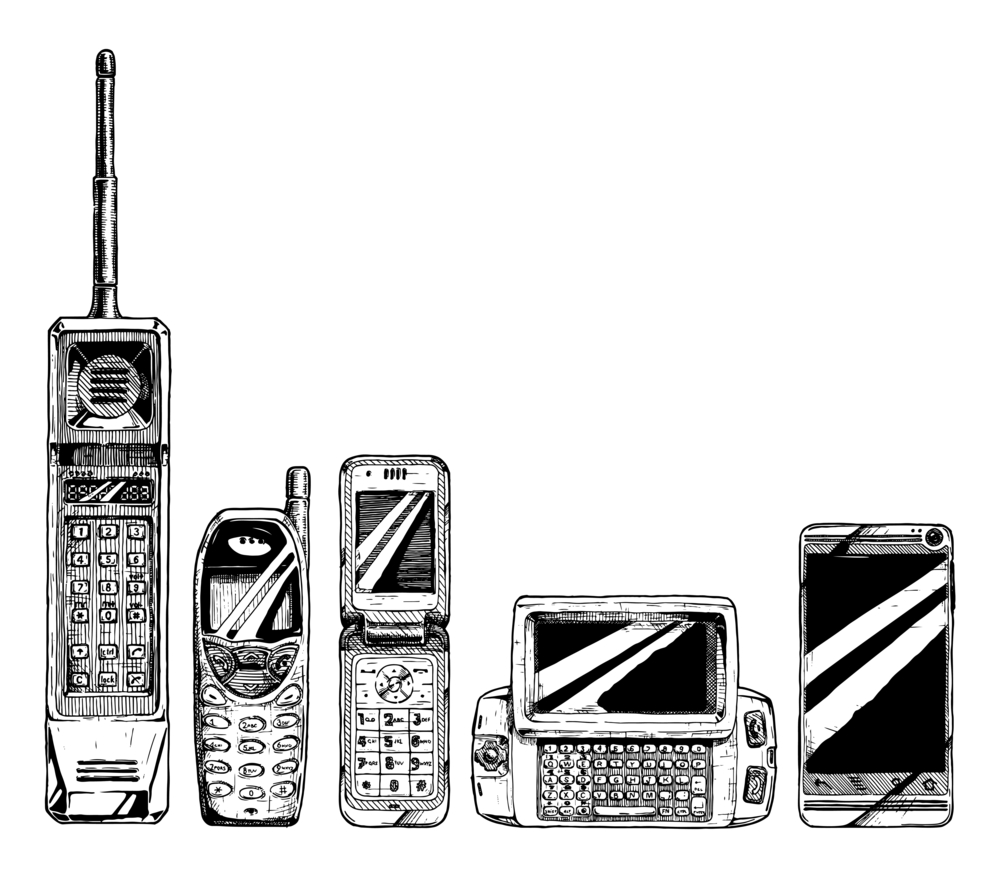 Not to be outdone by those across the pond, Great Britain developed their own technology off of the back of AT&T's Mobile Telephone Service. The Post Office Radiophone Service was launched in Manchester ten years after AT&T's offering. The extra years between the two inventions meant that the system had changed somewhat. The UK's system required callers to connect to an operator to make their calls. That being said, the operator could then connect those callers to anyone in the country. 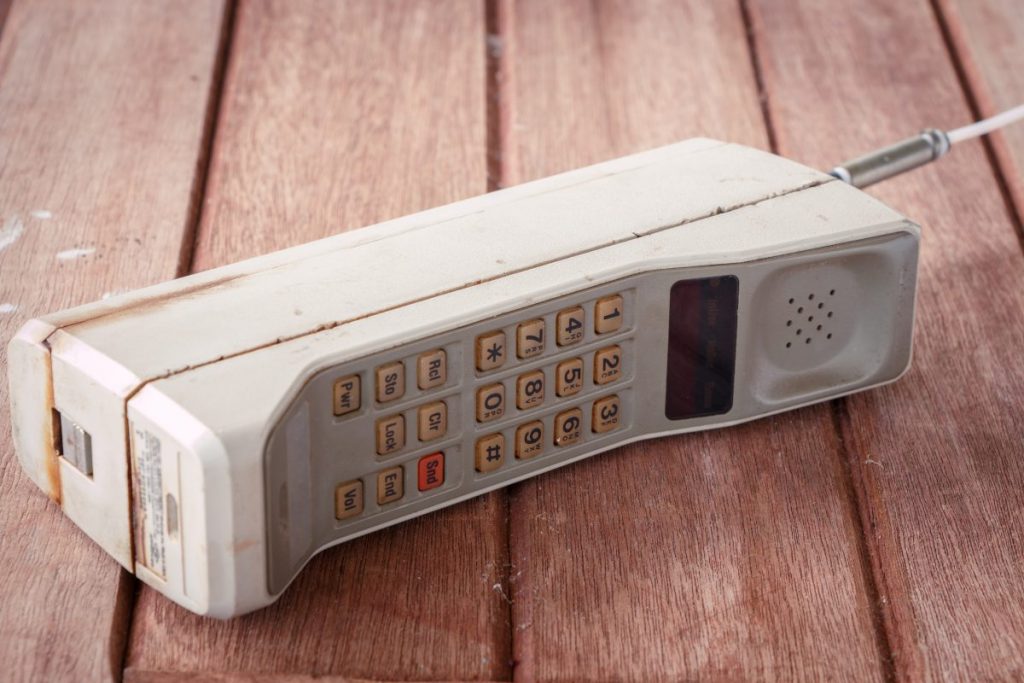 It took another couple of decades before researchers came up with the framework of the technology that would eventually lead to cellular networks as we know them today. This framework consisted of frequency reuse and handoff. Frequency reuse is what was lacking in the early days of mobile technology, and it is when radio frequencies can be shared by different objects without interfering with one another. Handoff, however, is when transmissions can be passed from station to station, depending on the user's location. 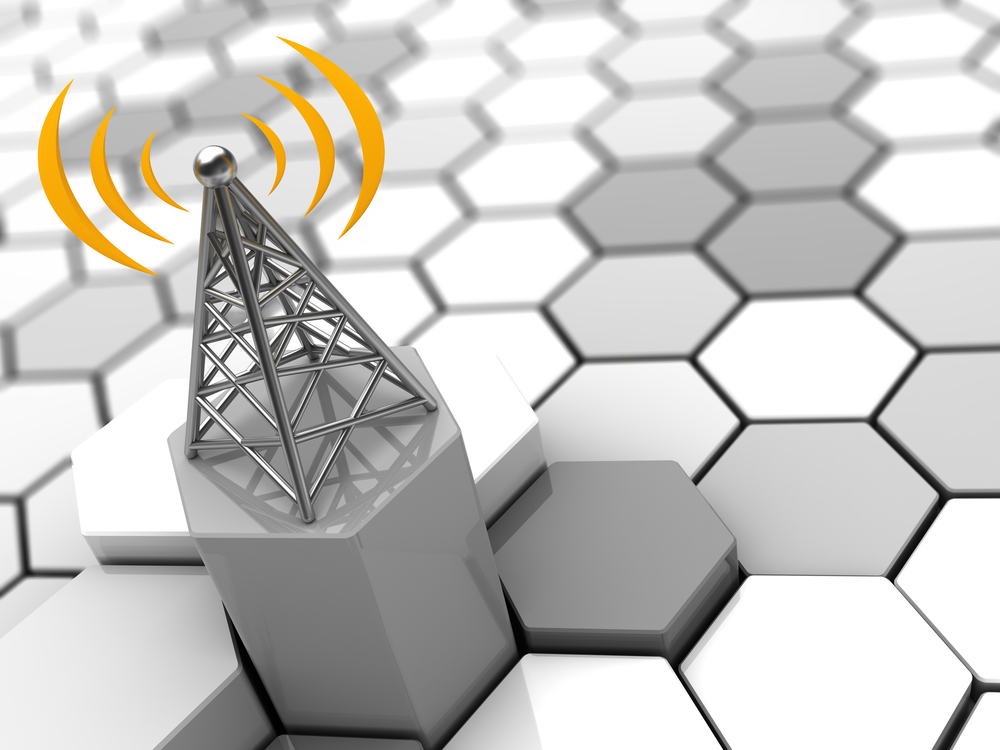 The 1970s marked the decade in which the very first mobile telephone call - at least, as we know it - was made. An executive and researcher at Motorola, Martin Cooper, made a call to Bell Labs. The phone on which he did this was a prototype of the massive, brick-like model we've seen in the movies. It was large, weighing 1.1kg, and it was 23 cm long, but it worked. 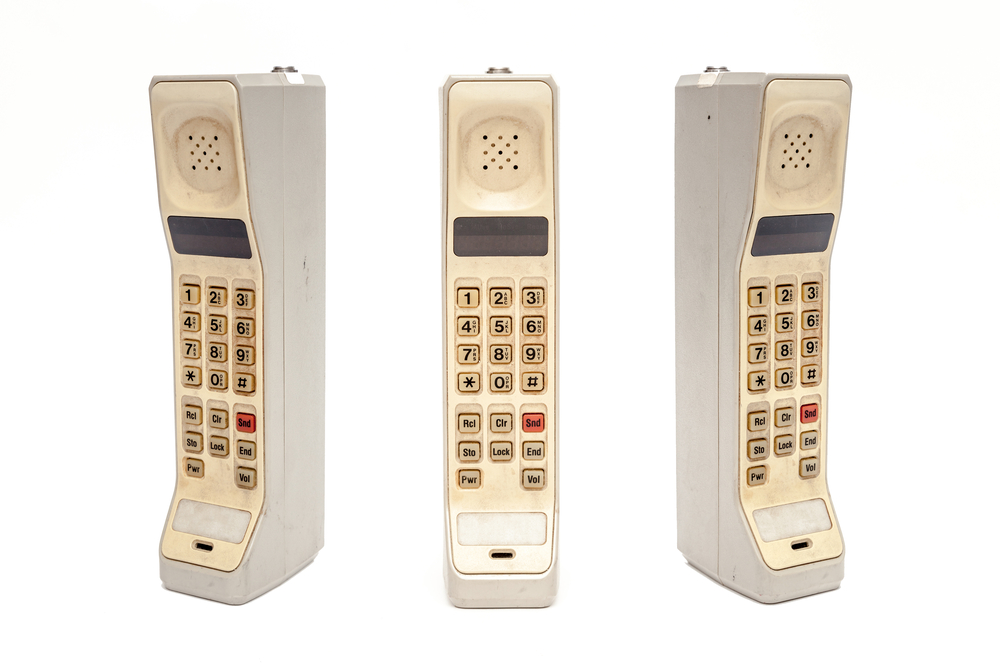 The model of which the first call was placed was, in fact, a prototype of the DynaTAC mobile phone by Motorola. This was the very first mobile phone that went to market, in 1983. As well as being big, it was also expensive at $3,995. With inflation, that's more like $9,323 in today's money. The DynaTAC could last for 30 minutes before it needed to be charged again. Although it was really only accessible for the very rich, the phone was a huge success. Probably largely in part due to how cool it felt to own a mobile phone. Basically, the DynaTAC was the iPhone of the early 80s. 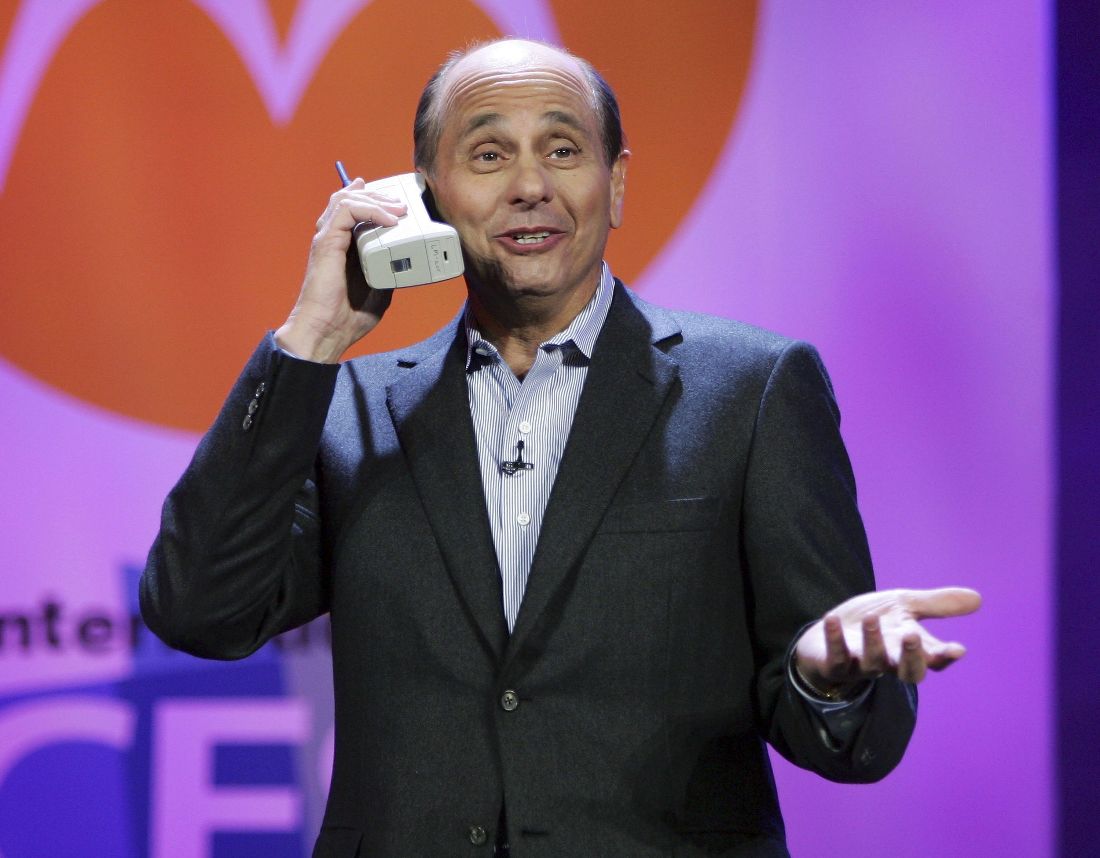 Throughout the rest of the decade and well into the 90s, mobile phones were still thought to be for the rich or those in business. Although the models were changing, becoming smaller and more mobile through time, they still weren't entirely on the public's radar. That was until the end of the millennium, at least. 1999 marked the beginning of the tech revolution, and no cellphone company planned to be left in the dark. This was the era of 2G; of the affordable Nokia, Samsung, and the beginning of 3G. It was when our cellphones also became messaging services, emails, and games consoles - in a way. 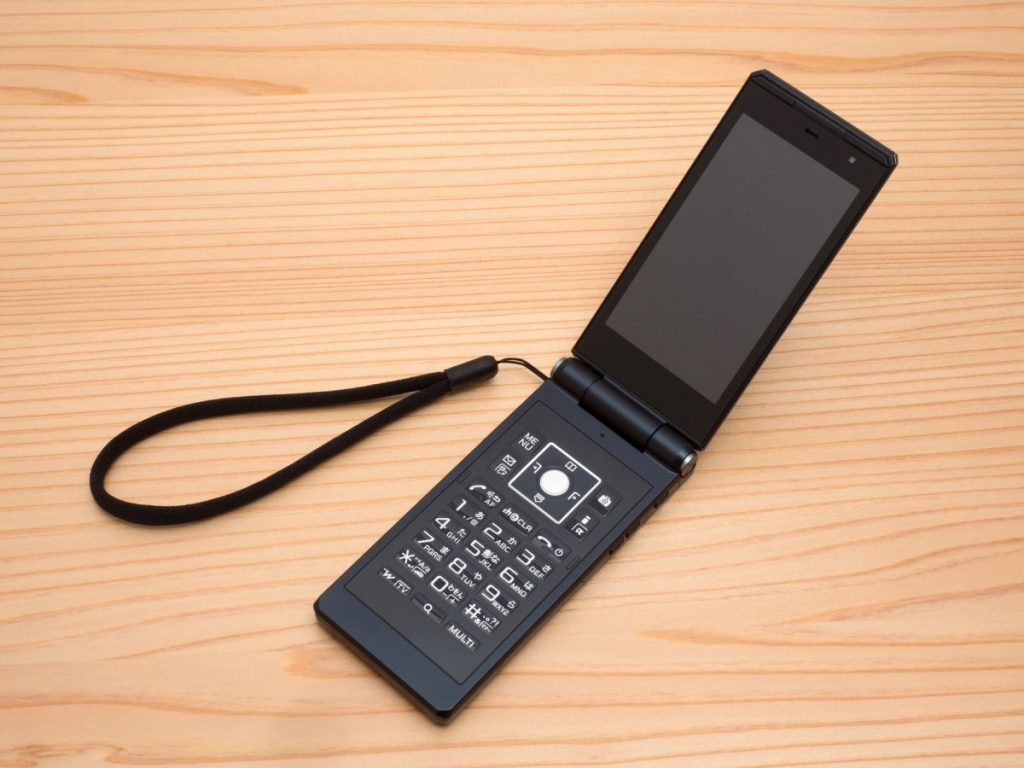 Over the last two decades, mobile technology has gone from being mused about to owned by almost every single person in the world. These days, we're all walking around with phones in the palms of our hands. What's weirder, almost, is that we also very rarely use them for calls anymore. Our network speeds are getting faster, leaping from 3G to 4G to 5G, and we're now able to use our phones for everything we might need to do in our lives. We can pay for things, do our banking, read emails, surf the Internet; we can even search for the history of cellphones on our cellphones. What started in Kentucky, by a man who was thought to be "crazy" for thinking wireless communication could exist, is now as natural to us as eating. 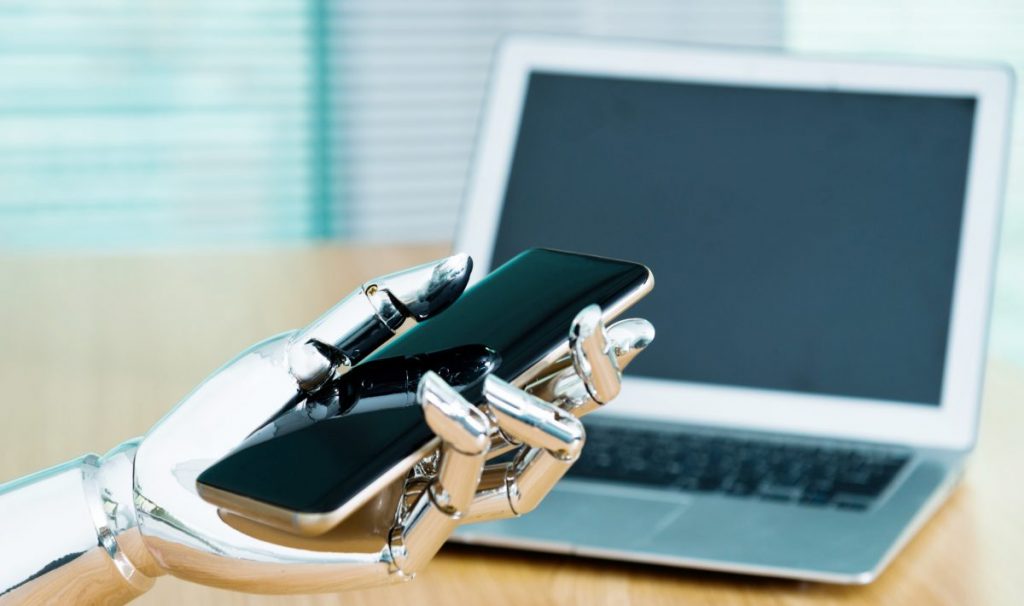