What Everyday Objects Were Invented for Astronauts?

Sending people to space and putting a man on the moon was one of the greatest technological achievements in human history. The unique challenges associated with space travel led to a number of technological advances that now serve those who are grounded to Earth. Sometimes these can show up in surprising everyday objects that seem to have no connection to the space program. You'd be surprised at how frequently you interact with an object that was invented for astronauts.

Room on spaceships is very limited, so many NASA innovations focus on making things smaller and lighter. Digital cameras are one common object that has benefited from this obsession with compactness. The CMOS sensor, a small chip that facilitates digital image processing, was originally developed for use in cameras mounted on spacecraft. Without it, digital cameras, including those on cellphones would still be far too big and bulky to fit into your pocket. This is believed to be NASA's most widely used invention since it can be found in so many devices. 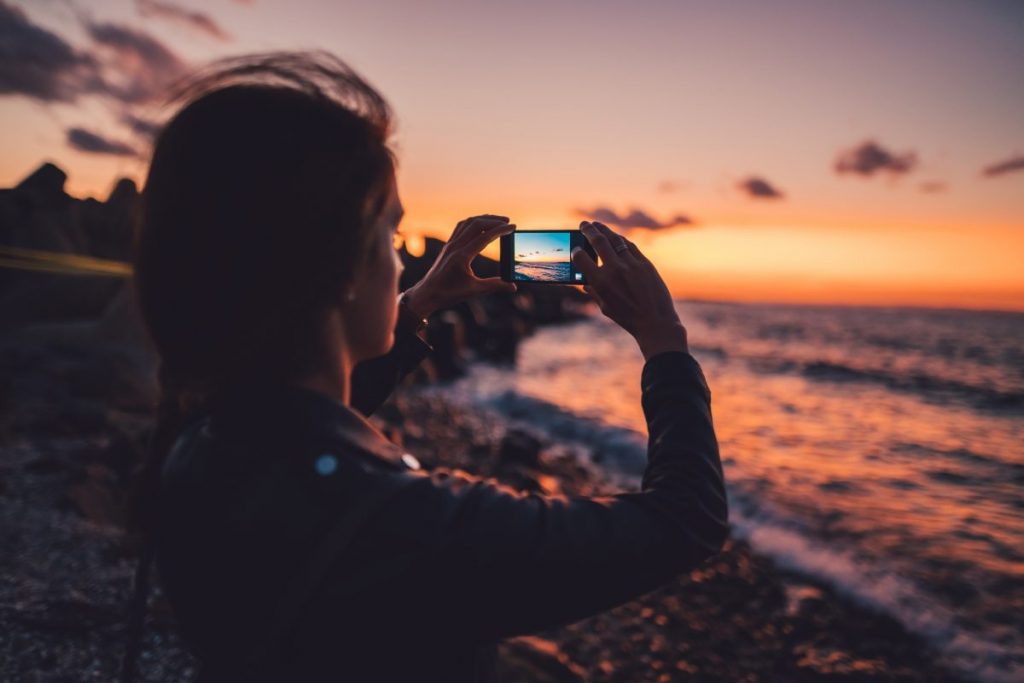 Between spacesuit helmets, ship windows, camera, and sensor lenses, astronauts deal with a lot of clear panes that need to stay clean and undamaged to work. NASA has developed a variety of coatings and manufacturing techniques to help reduce the likelihood of scratches on those surfaces. Glasses manufacturers took note and began to apply the same methods to their lenses. If you wear prescription lenses or sunglasses, you're probably wearing space-age technology on your face. 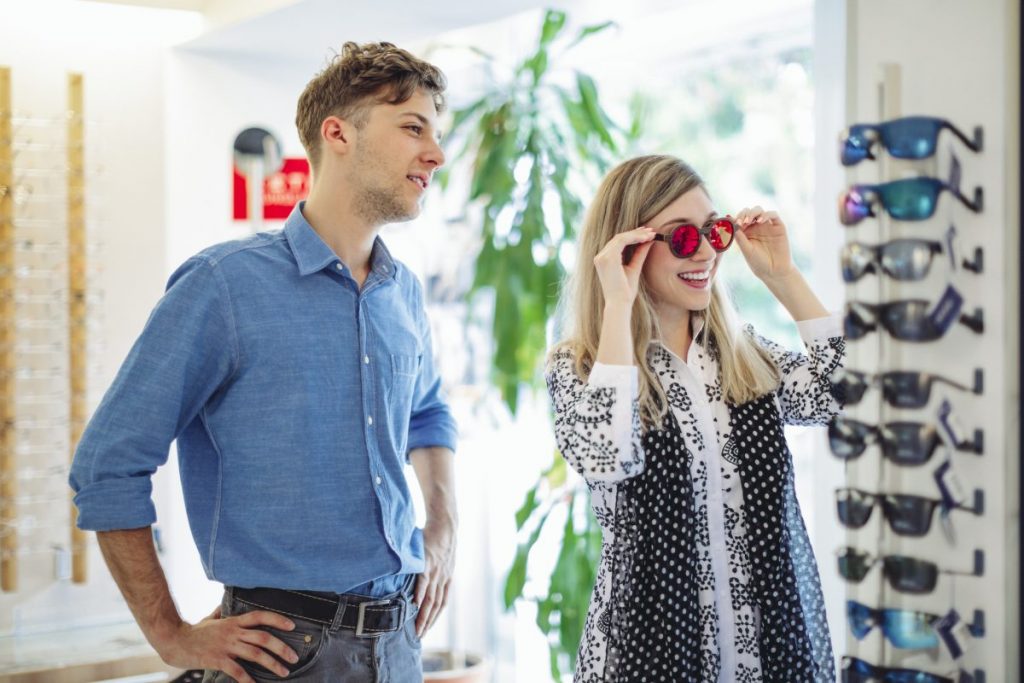 This one is right in the name, but many people are still surprised to learn that they were developed for the space program. Also known as survival blankets, space blankets are lightweight, silvery blankets that fold up into tiny packages and are a common sight in first-aid kits, wilderness survival packs, and sports medicine kits. The silvery finish reflects body heat back onto the wearer, which provides temperature regulation even in extreme situations. It was originally developed for temperature control in spacecraft. 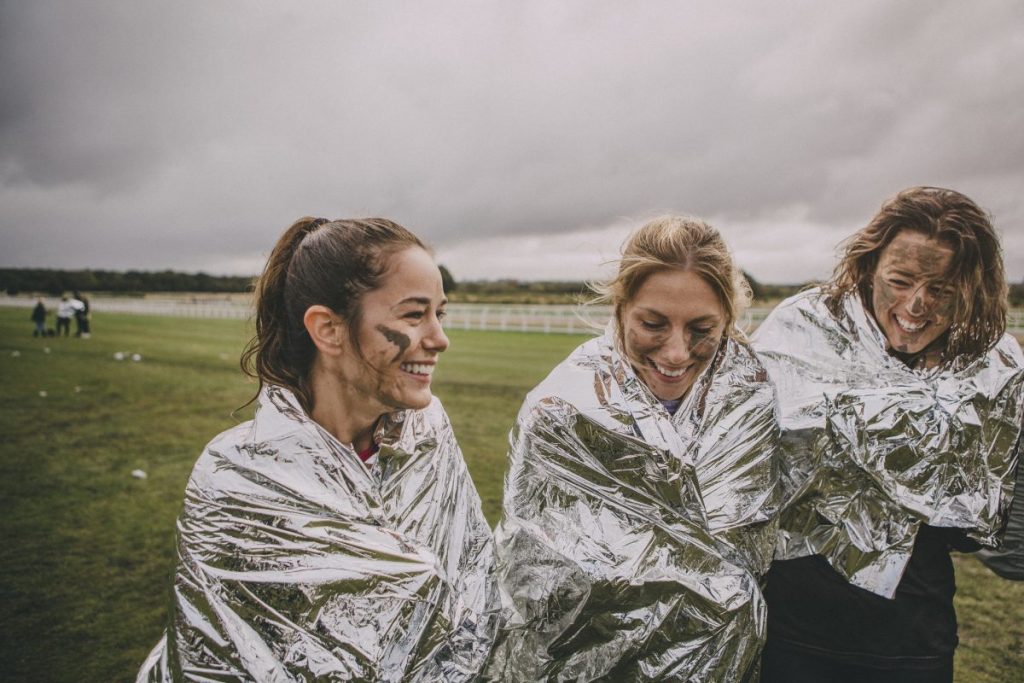 Memory foam is everywhere nowadays, appearing in mattresses, shoes, helmets and more. However, it was originally developed by NASA's Ames Research Center as part of a project designed to protect astronauts during take-off and re-entry. It conforms to your body because it was intended to prevent astronauts from experiencing painful pressure points when strong G forces press them into their seats. NASA first developed it back in 1966, although the agency only made it available to the public in the 1980s. 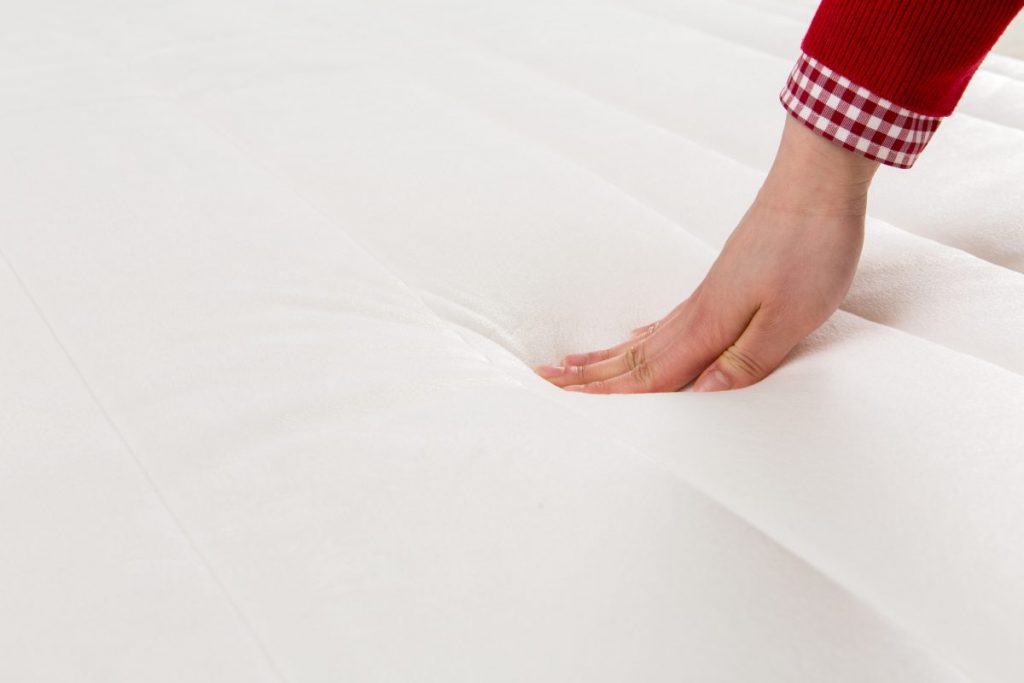 One of the major issues NASA faces is how to keep astronauts healthy and well-fed in such challenging environments, which resulted in a variety of nutrition research. One of these such research projects had a major effect on baby formula. NASA scientists were studying the nutrients in microalgae when they created Formulaid, a concoction that contains essential fatty acids that exist in breast milk but are difficult to replicate in formula. These fatty acids are important for a baby's growth and development, so most modern-day formulas include Formulaid in their list of ingredients. 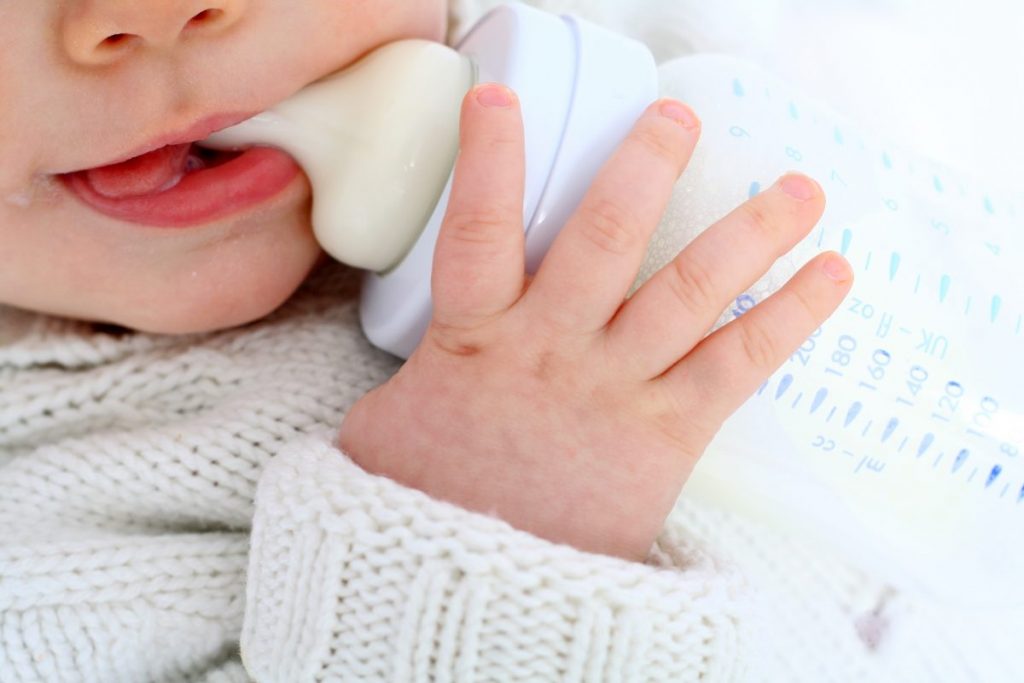 Along with nutrition, NASA has researched how to keep food shelf-stable for long periods of time as well as how to reduce its weight so that more can fit on board. Freeze drying is a key part of that process. NASA didn't technically invent this one as it had been around since before World War II and was widely used during that time, but they did streamline the process to make it faster, easier and safer. Today, freeze-dried meals are popular among campers and other outdoor enthusiasts. You, today, might find freeze-dried fruits and berries in your breakfast cereal so you can enjoy them out of season. 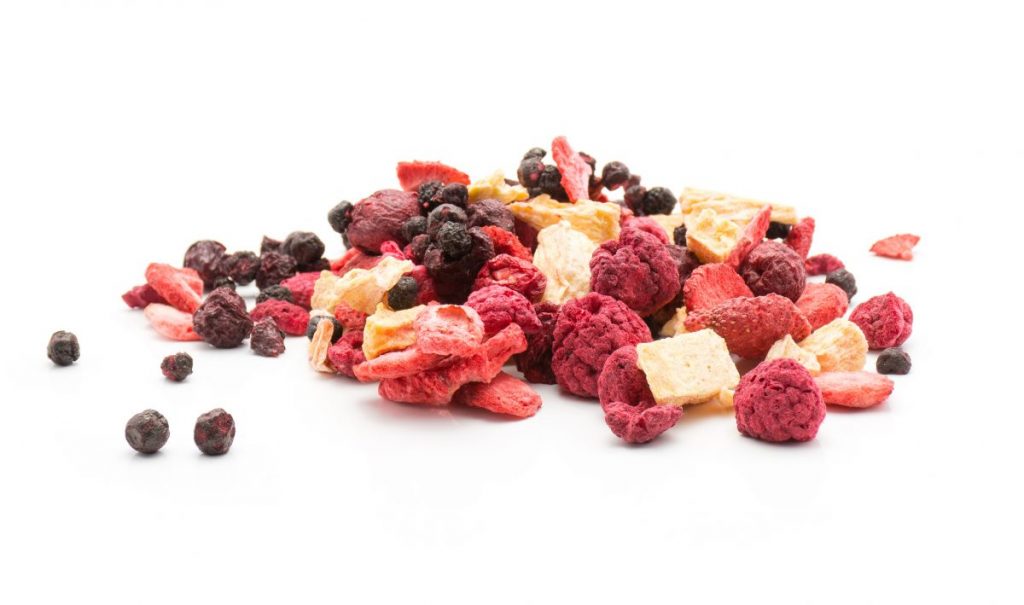 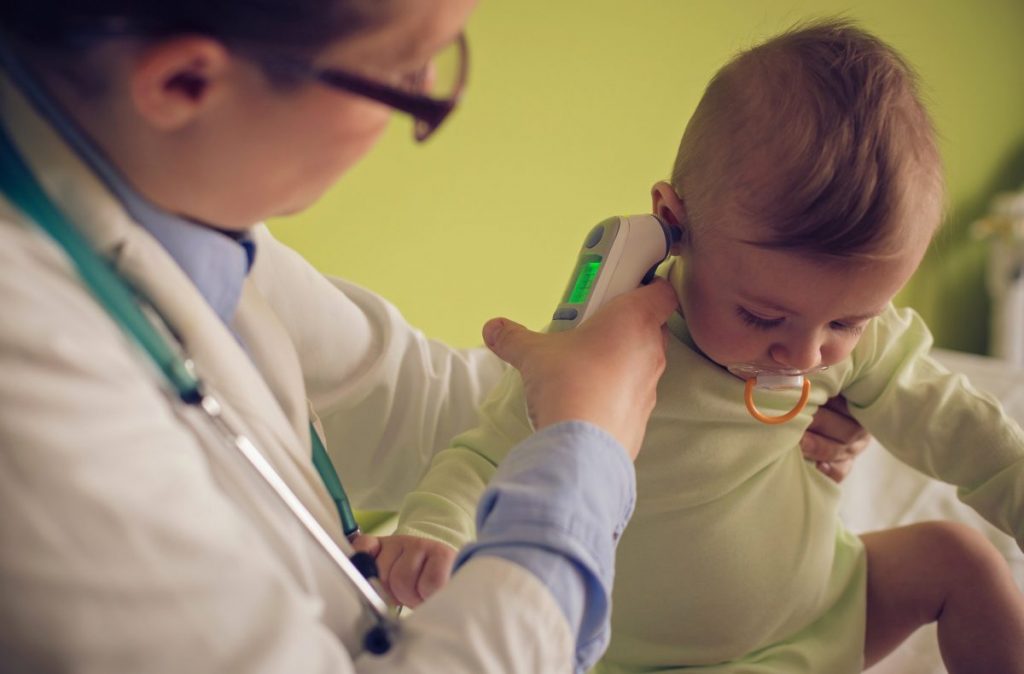 If you've ever cleaned up a small mess with a handheld cordless vacuum, you've used technology that once sounded like something out of a sci-fi movie. The original Dustbuster was modeled after a handheld drill that Black and Decker created for NASA astronauts to use while on the moon. The lightweight, portable drill was used to take and store soil and rock samples while the astronauts were exploring the lunar landscape. 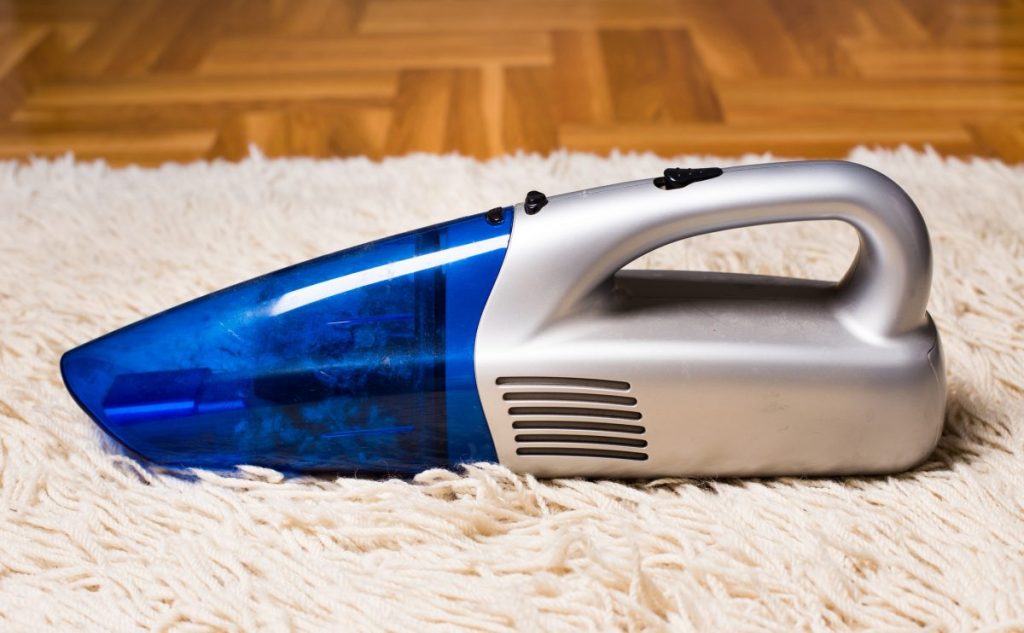 Back when the space program first began, most calculations were still being done by hand. NASA was one of the first major agencies to seriously use computers, which were very difficult to use at the time. As a result, NASA researchers spent time creating more user-friendly computer interfaces to help scientists work faster. The computer mouse was one of the inventions created and popularized by this research in the 1960s. While modern mice are more streamlined and have significantly more functions, they still trace back to NASA research. 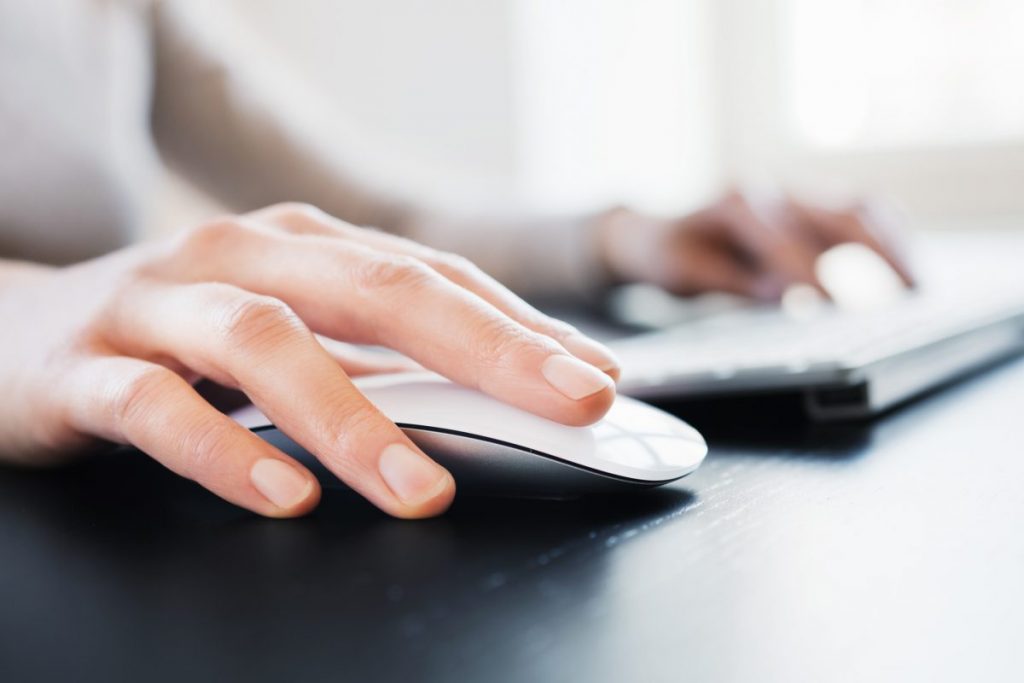 NASA didn't create every component of the modern athletic shoe, but some of its research was key in making them possible. Spacesuits require sturdy molded rubber components so that astronauts can move fairly freely while still being protected from some of the harshest conditions in the universe, but those were difficult to create to the precise dimensions that a sealed suit requires. NASA researchers developed a new process for creating that kind of carefully engineered molded rubber. The same technique is used to manufacture high-tech rubber soles today. As a bonus, memory foam, which was also created by NASA, is a common component in cushioned soles. 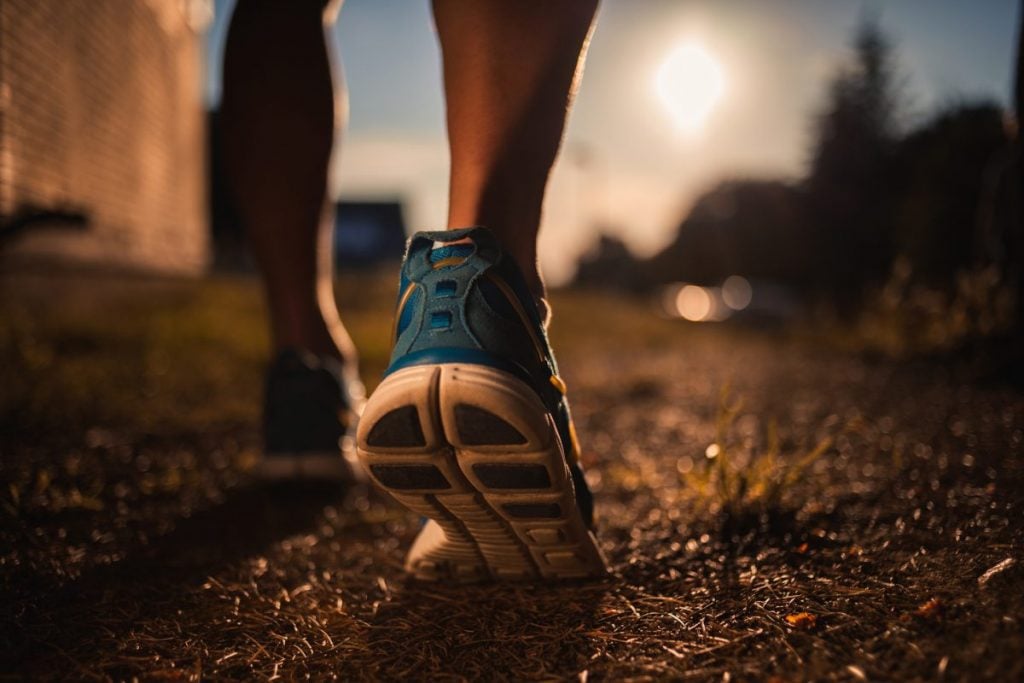