On September 12th, National Video Games Day, gamers around the country can feel vindicated in their chosen hobby. For decades, video games have been rooted in the entertainment landscape, sources of awe and controversy. The interactive technology manifests imagination, and the right games can impart valuable life lessons in people of all ages. In the earliest days of this modern cultural mainstay, it's unlikely the minds behind video games ever imagined how intrinsic their invention would become in society.

Nuclear physicist Edward Condon designed the Nimatron in late 1939, and it debuted at the New York World's Fair in April 1940. Considered the first video game machine, the Nimatron pitted human against computer in a race to extinguish rows of lights — a mathematical game called Nim. Close to 100,000 games were played at the fair, rendering the machine a success. The Nimatron inspired Nimrod and other legendary games. 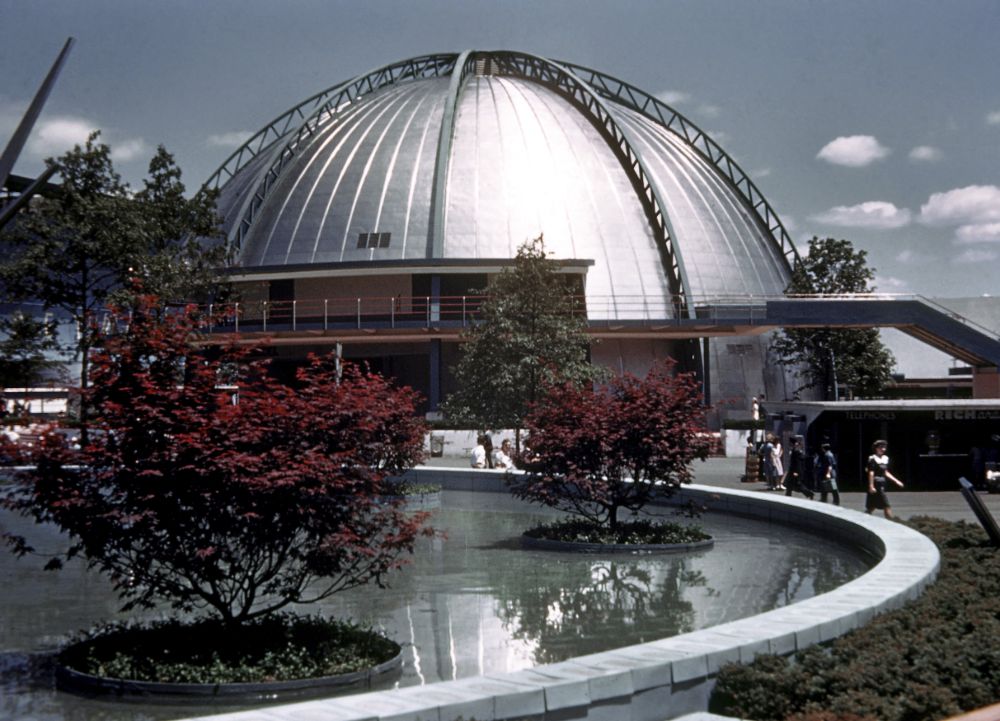 Another physicist, William Higinbotham, developed the sports video game Tennis for Two. He used an oscilloscope to show dots that represented the players and the ball. With the help of knobs and buttons, users adjusted their shots to get the ball over the net. Tennis for Two stands as one of the most historical and distinctive analog games. 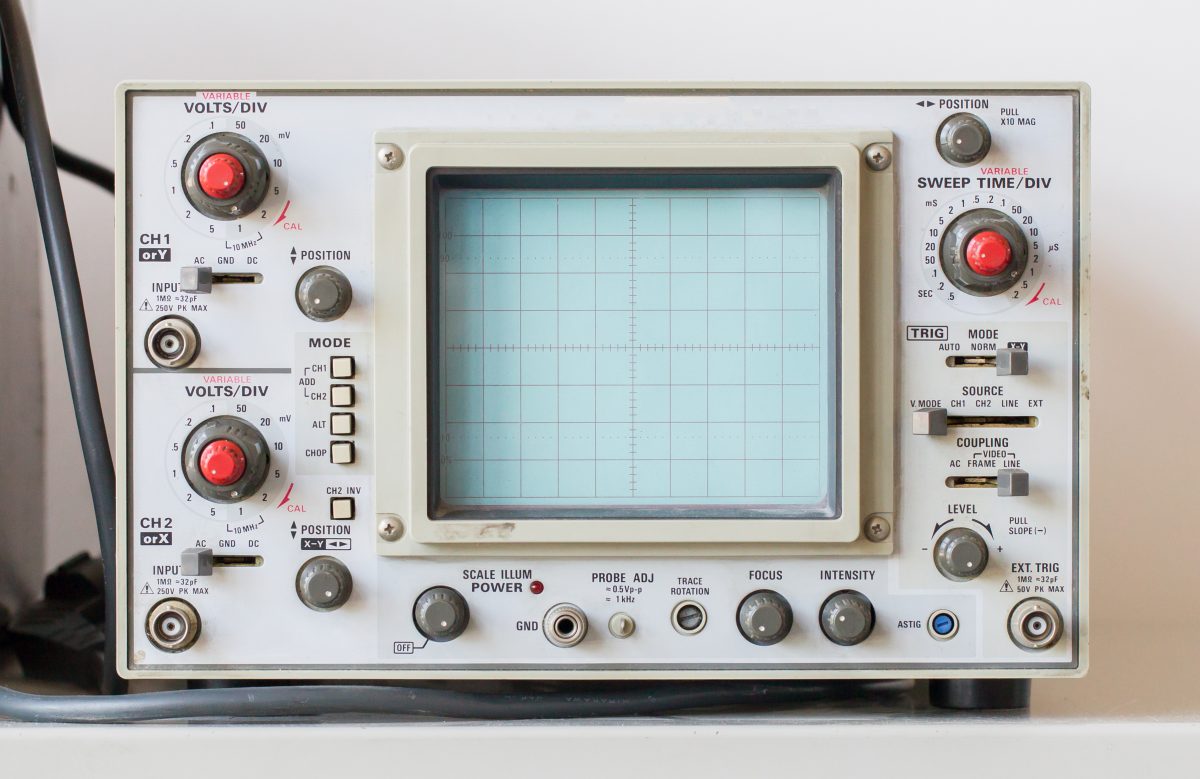 By the early 1960s, those oversized machines from decades past had gotten much smaller and cheaper, though they were still too expensive for consumers to use at home. Programmers wanted to showcase the power of these new mainframe computers, and that's when computer scientist Steve Russell came up with Spacewar!. With the toggle of a switch and the push of a button, enemy spaceships would try to take each other down. Spacewar! never sold commercially, because it was public domain. But when monitors came out, it reached a much larger audience, including future game designers. 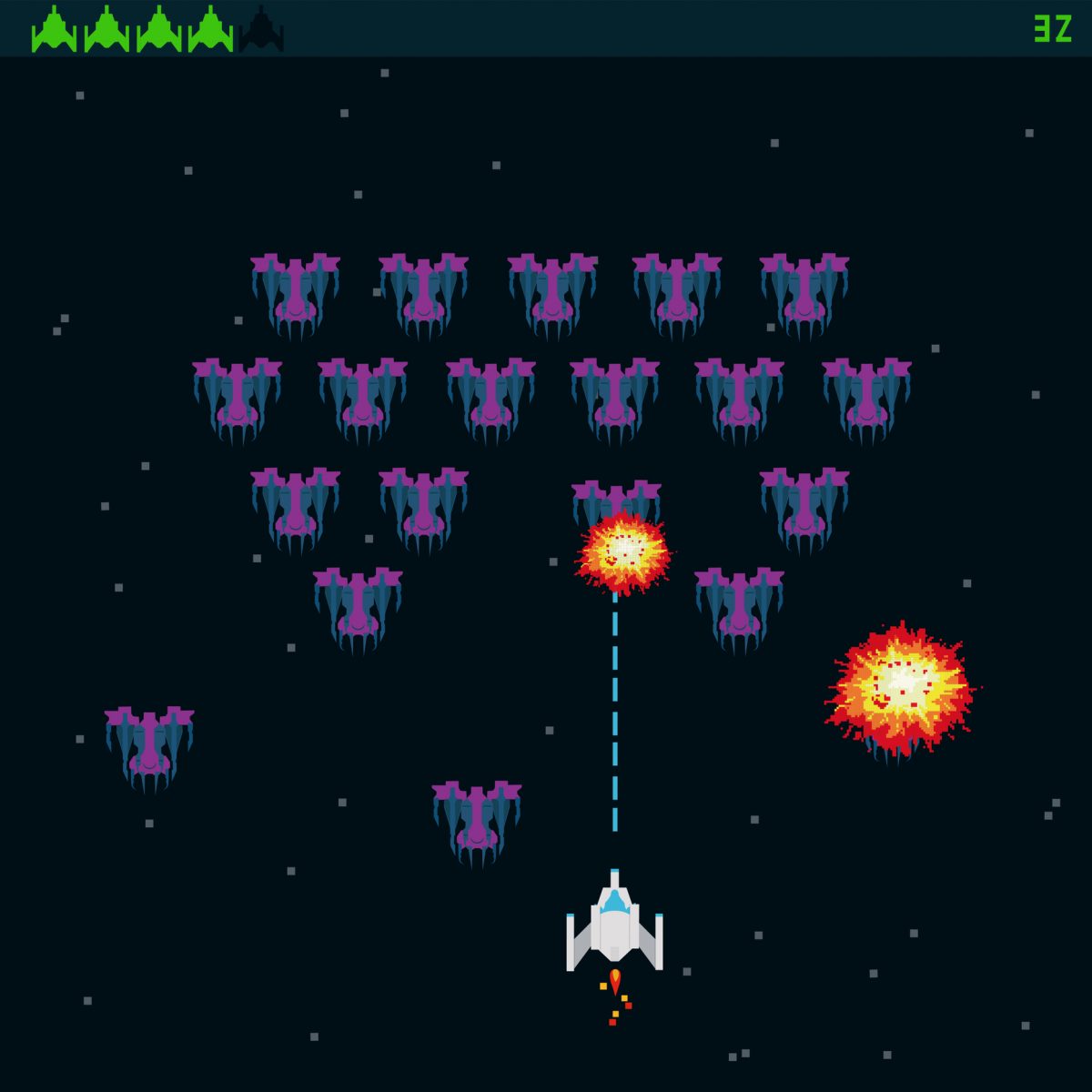 From DTL to TTL

DTL, diode-transistor logic circuits, delivered a unidirectional flow of information. This design gave players a basic visualization of a game, like simple dots on the screen. In the 70s, TTL or transistor-transistor logic circuits broke through with a bidirectional approach. This drove down computer costs and improved game visualization. Coin-operated arcade games became the commercial delight as people became increasingly interested in this sci-fi-esque form of entertainment. 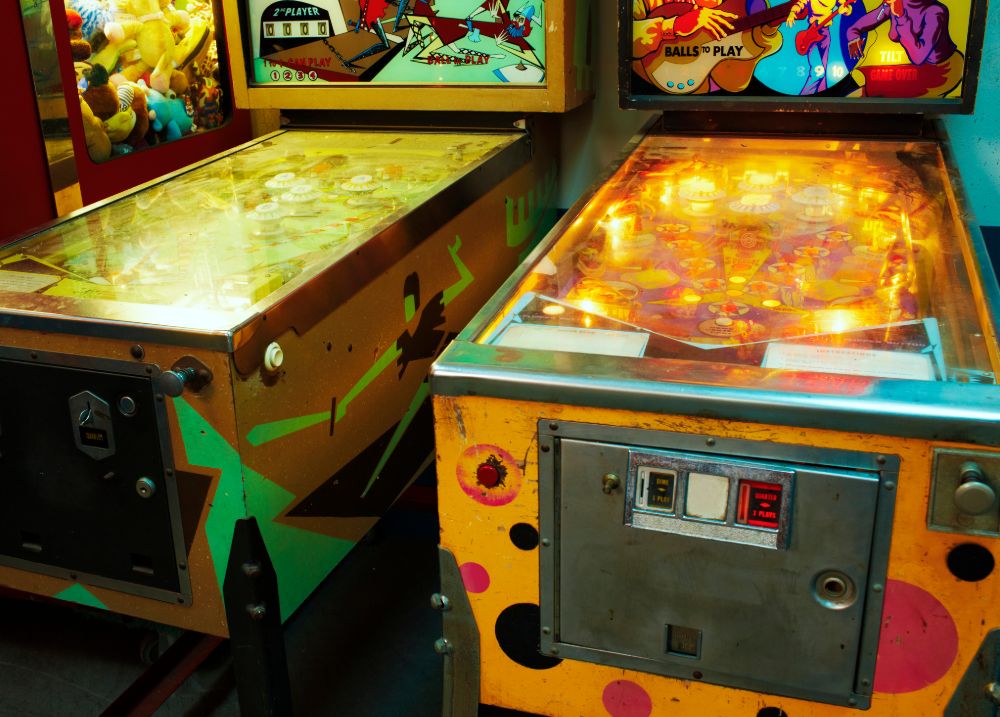 On May 24th, 1972, the Magnavox Odyssey became the first at-home game console. It worked by installing a simple antenna game switch to TV terminals. With the help of a few cords, moving between TV and games was easy, because the black-and-white device accessed the unused VHF — very high frequency — channel on any television. Magnavox touted the Odyssey as a full home entertainment package with a few game cartridges and matching pasted screen overlays to give each game more context. 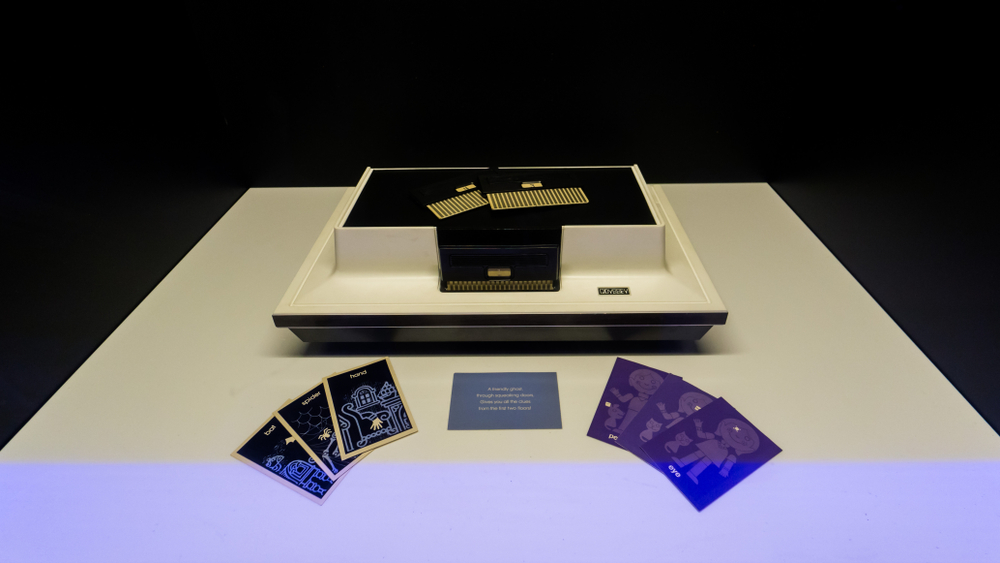 Founded in 1972, developer Atari revolutionized the industry by producing the first commercially successful video game, Pong. This two-dimensional table tennis game became a global sensation upon its 1975 release. It captured the attention of burgeoning arcade gamers and company competitors, who soon came out with their own ball-and-paddle alternatives. Atari eventually released the home version, which was also successful. Pong's cultural impact earned it a place in the Smithsonian. 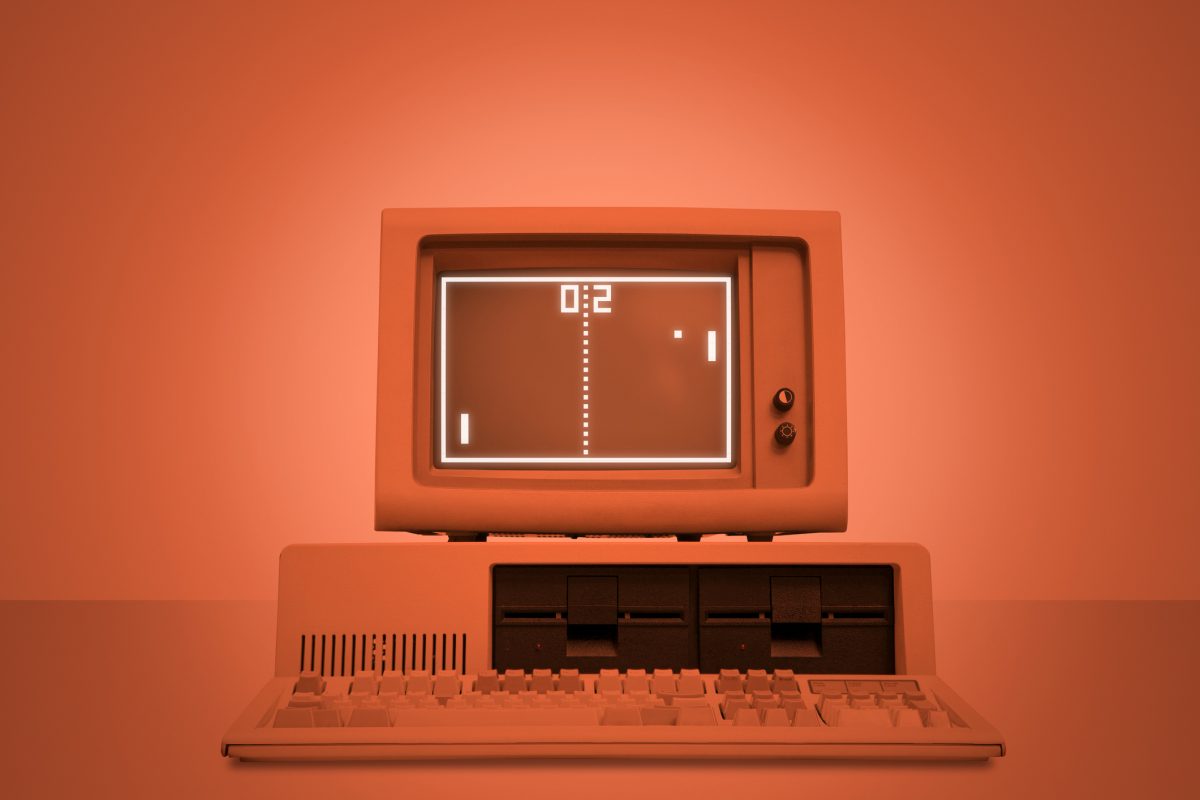 Pakkuman and Puck Man were just a couple of the names Japanese company Namco and its game designer, Toru Iwatani, went through before settling on Pac-Man. This little yellow hero was a less-violent alternative to what was on the market. His goal was to eat his way through a maze, while avoiding the four ghostly villains: Inky, Pinky, Blinky, and Clyde. By the early 80s, Pac-Man was drawing millions in revenue every week. It spawned multiple spin-offs and made its way to consoles by the mid-90s. 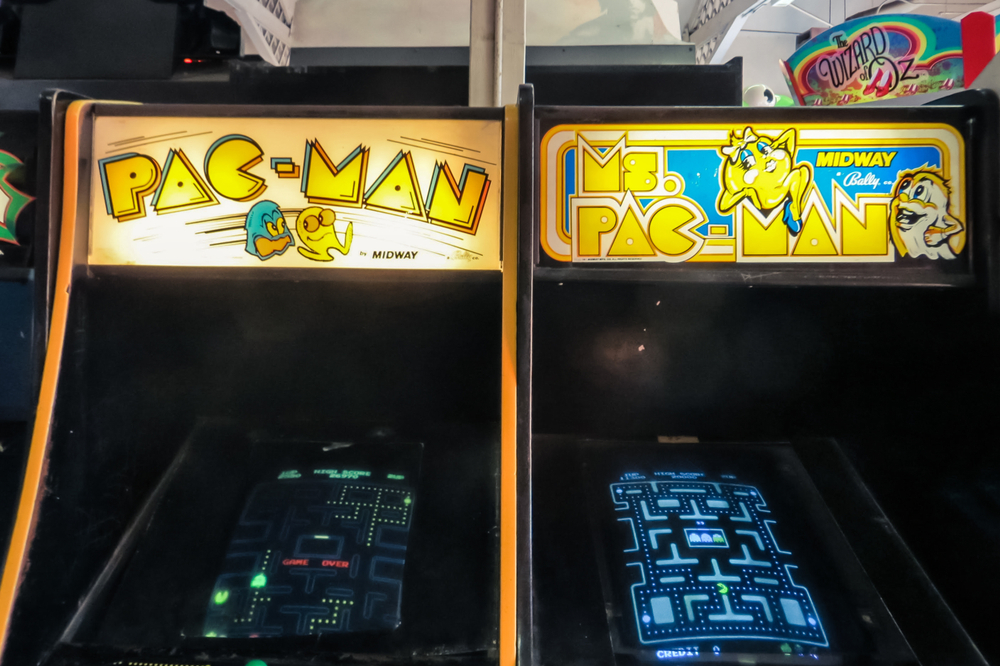 The rise of competition from Apple, Commodore, and other gaming companies spawned increasing awareness of programming and computing. By the early 80s, advanced graphics and sound capabilities propelled the industry to new heights. Gaming computer companies designed dedicated audio and visual components and accessories that helped them capitalize on the massively multiplayer online games, MMOs, that would take things to a new level. 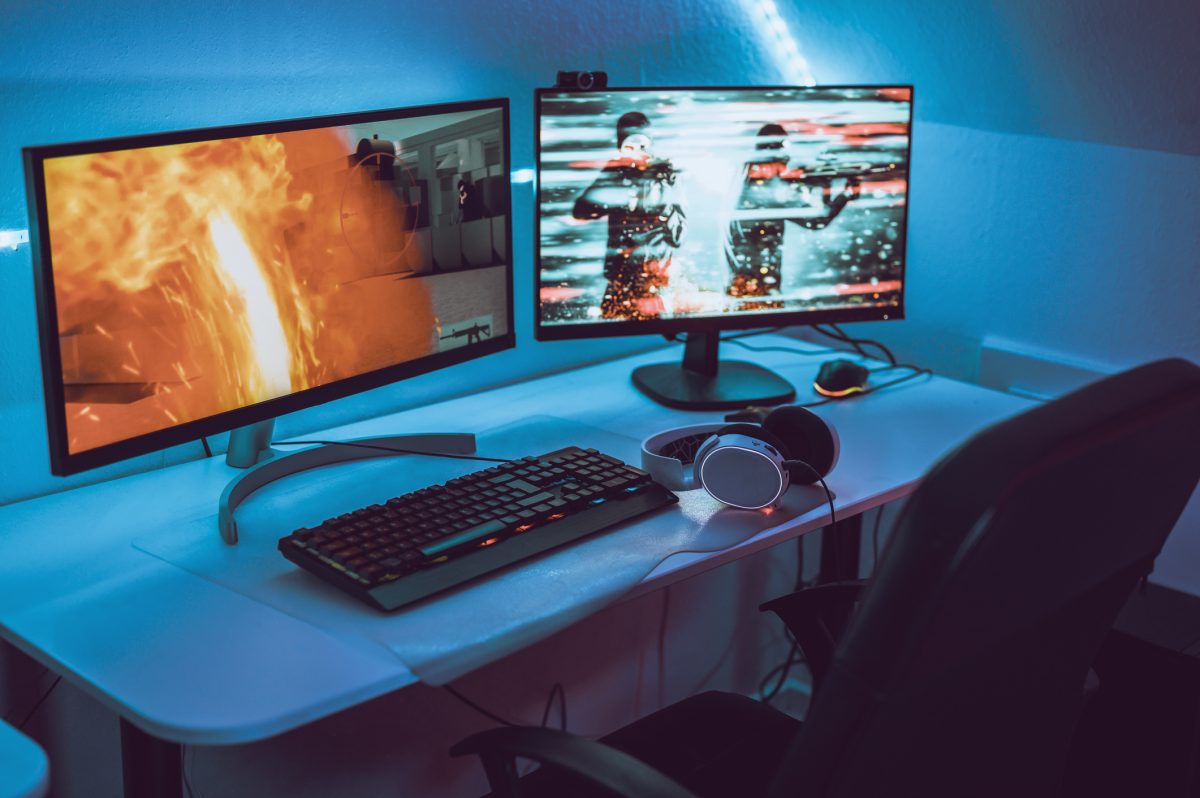 Nintendo Game Boy was the first handheld console, and it dominated the industry for over a decade. The gray, vertical 8-bit dot-matrix device used cartridges to load popular games, such as Tetris and Super Mario. While Atari and Sega came out with their own versions, battery consumption problems hampered competitor success. The only one who managed to stand up to Nintendo was PlayStation. The Sony creation boasted a widescreen, horizontal orientation, long battery life, and advanced processing. 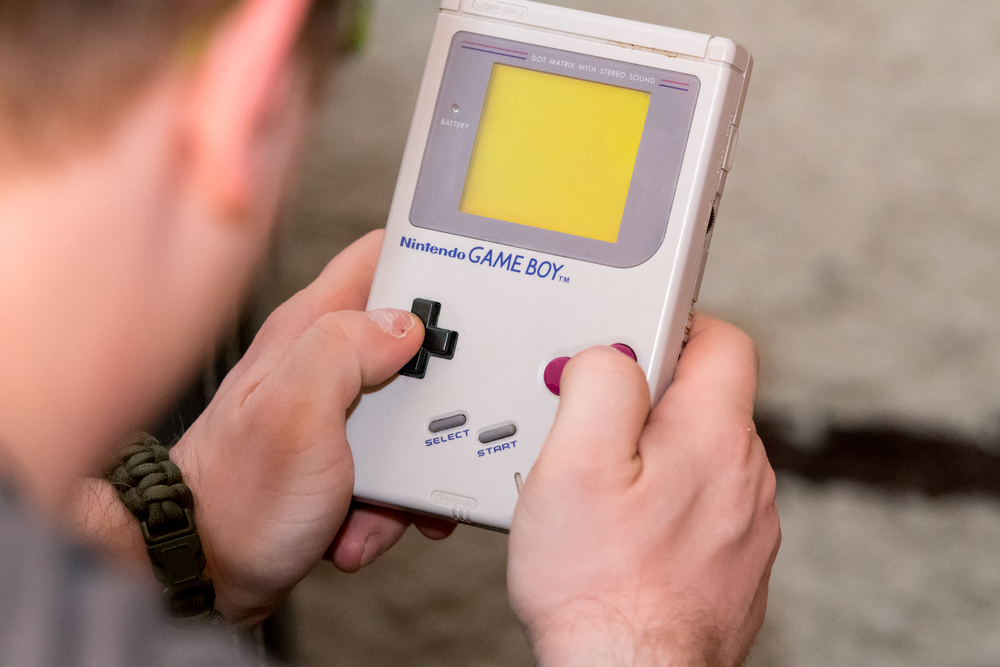 From Snake to Pokemon Go

Based on the arcade game Blockade, Snake became the first mobile game for Nokia phones, back in the late 90s. Mobile screens were limited in size and visual acuity, and battery life couldn't handle prolonged playing times. Mobile phone games were made for those in-between moments of boredom. More and more phones came preloaded with various games. Over time, phones have become so sophisticated that augmented reality games, like Pokemon Go, have basically taken over reality in the hands of some die-hard fans. 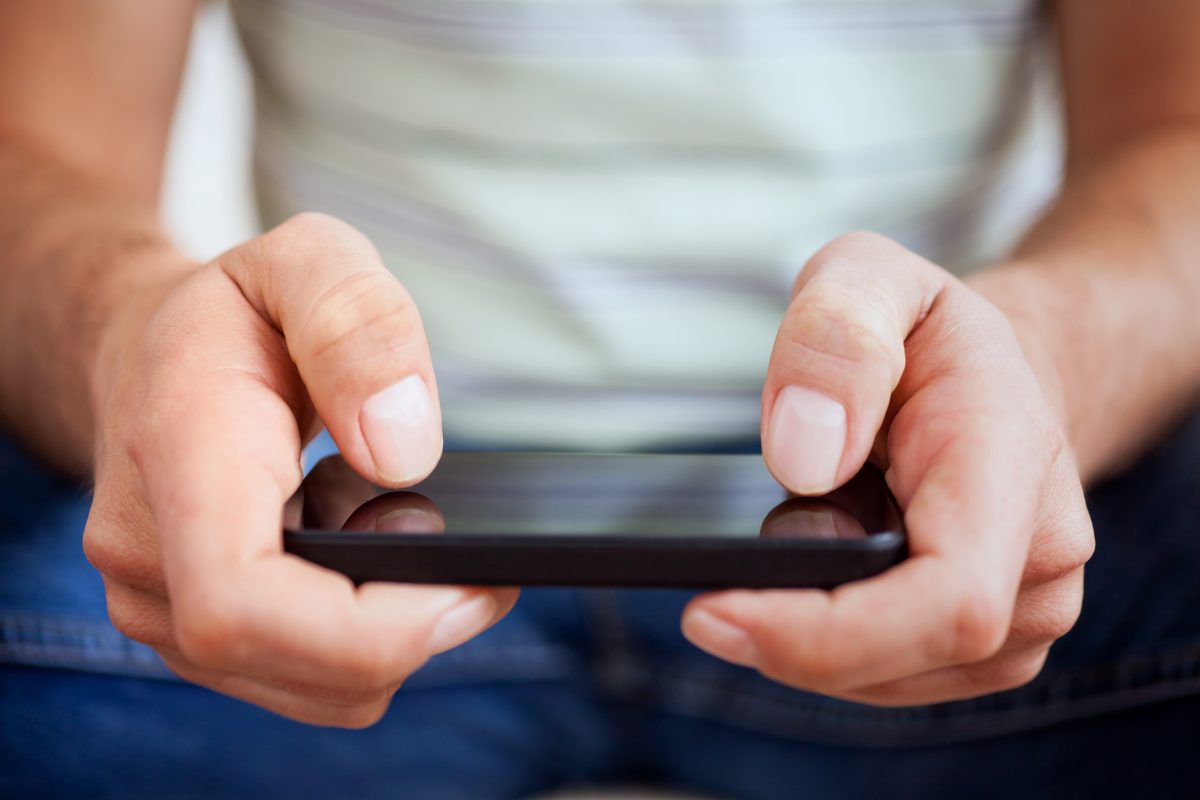