Some of the Richest Women of All Time

Approximately 12 percent of the world's billionaires are women, which goes to show how rarefied that air is. Looking back to times when politics was far more dangerous, women had to be skilled about getting around customs that prevented them from holding so much power, without losing their heads. While things aren't so dire anymore, today's richest women don't sit on their laurels; regardless of whether their wealth is inherited or completely self-won, they are a powerful consortium.

Prior to her death at age 100, Anne Cox Chambers had a net worth of $16 billion from her family's media empire. Founded in 1898 by James Cox, Cox Enterprises is a private global conglomerate that owns subsidiaries in media, entertainment, communications, and the automotive industry. In 1974, Anne held majority shares in the company. She took over the Atlanta newspapers and chaired the board of directors. Under her tenure, the company bought and sold major names, such as Hearst Publications and Rysher Entertainment. 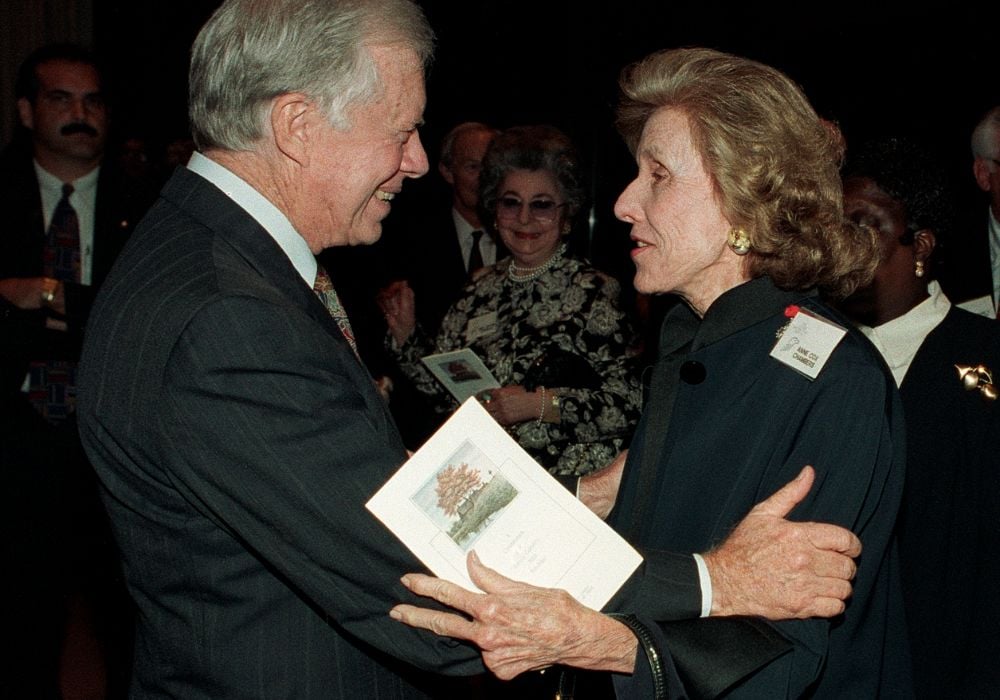 Queen Isabella of Castile is considered the first queen of Spain, even though the country wasn't officially formed until the early 18th century. She instituted criminal reforms, and her financial reforms saw previously undersold lands brought back into the kingdom. Isabella expanded her territories through annexation and colonization, and by the end of her 30-year reign, her annual income was nearly 1.5 million ducats. Today, her net worth would fall in the billions. 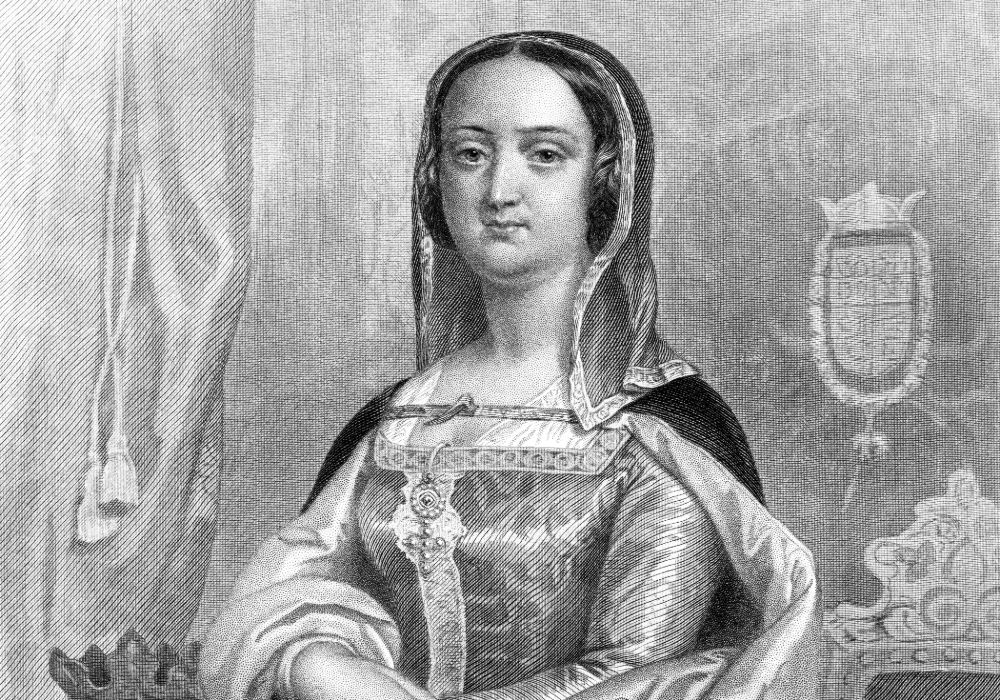 With a net worth of close to $30 billion, Jacqueline Mars lives the sweet life. She is the granddaughter of Frank C. Mars, founder of Mars, Inc., which produces prominent candies, such as M&Ms and Snickers. Jacqueline headed their Food Product Group for nearly 20 years and served on the company's board. Mars, Inc. also holds prominent pet food brands, like Iams and Whiskas, under its umbrella, in addition to several veterinary hospitals. She stepped down from the Mars board in 2016. 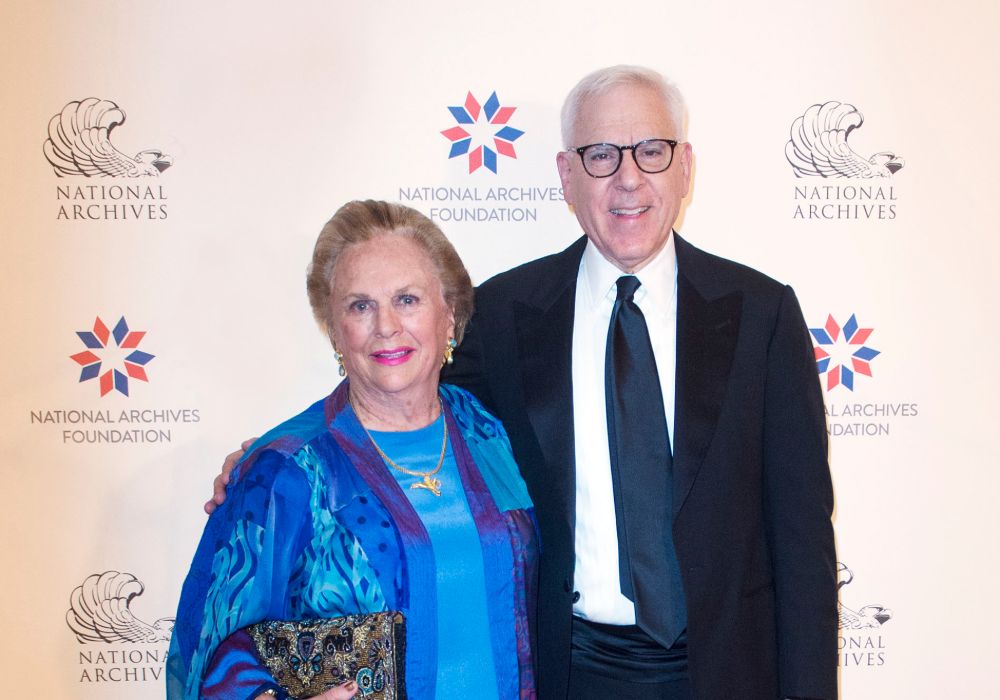 While Cleopatra is best known for her salacious love life, she was also one of Egypt's shrewdest pharaohs. After reclaiming her throne from her husband-brother, she owned all of Egypt's lands, which were rich in wheat and other lucrative crops of the time. At the height of her reign, Cleopatra earned between 12,000 and 15,000 Egyptian talents. Because one talent was classified as 50 kilograms of gold or silver, her overall wealth is estimated to be more than $100 billion. 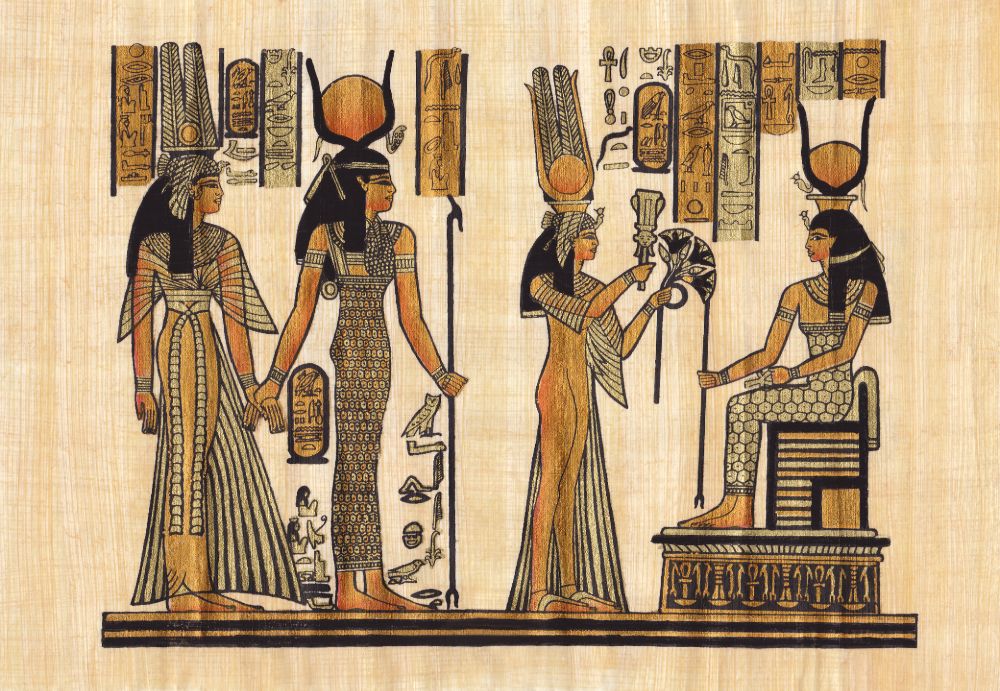 German businesswoman and heiress Susanne Klatten is her own conglomerate and has a net worth of over $17 billion. Her father, Herbert Quandt, owned a nearly 13 percent stake in automaker BMW, which passed to her upon his death. She is also the sole owner of Altana, a pharmaceutical and chemical company, and she is credited with turning it into a world-class organization. Susanne has stakes in Landa Digital Printing and the graphite materials maker, SGL Carbon. 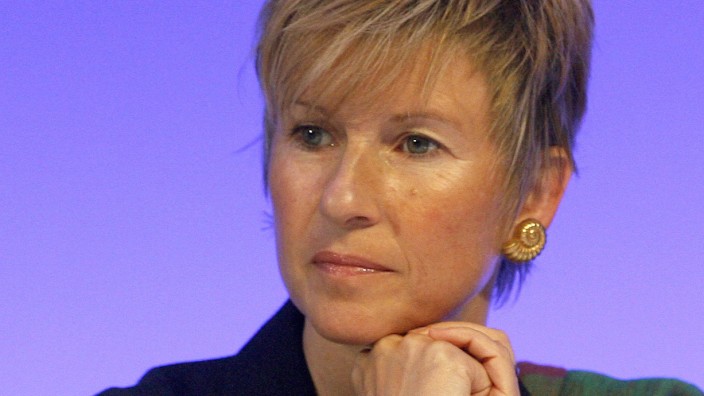 Long before Cleopatra's unforgettable reign, Queen Hatshepsut was one of the first great female pharaohs in Egyptian history. Upon the death of her husband and half-brother, Thutmose II, she established lucrative trade routes that brought back valuable items, such as ivory and ebony. Along with trade, Hatshepsut controlled the country's mines, which yielded many precious metals and stones. Her gold mines alone are estimated at more than $2 billion. 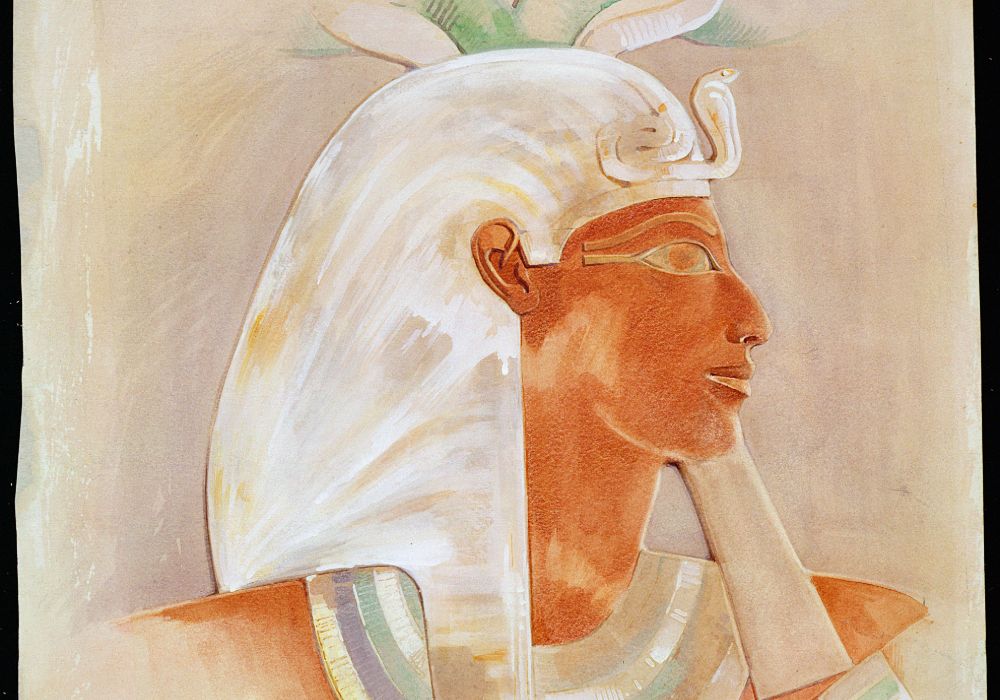 Called the richest woman in Asia, Yang Huiyan is the major stakeholder in the region's most prominent property development company, Country Garden Holdings. Started by her father, Country Garden has developed hundreds of high-end projects in Asia and Australia. The company has interests in construction, property management, and hotel operations, which she oversees as vice-chair of the board. Before the company's IPO, Huiyan's father shifted his shares to her, bringing her net worth to more than $20 billion. 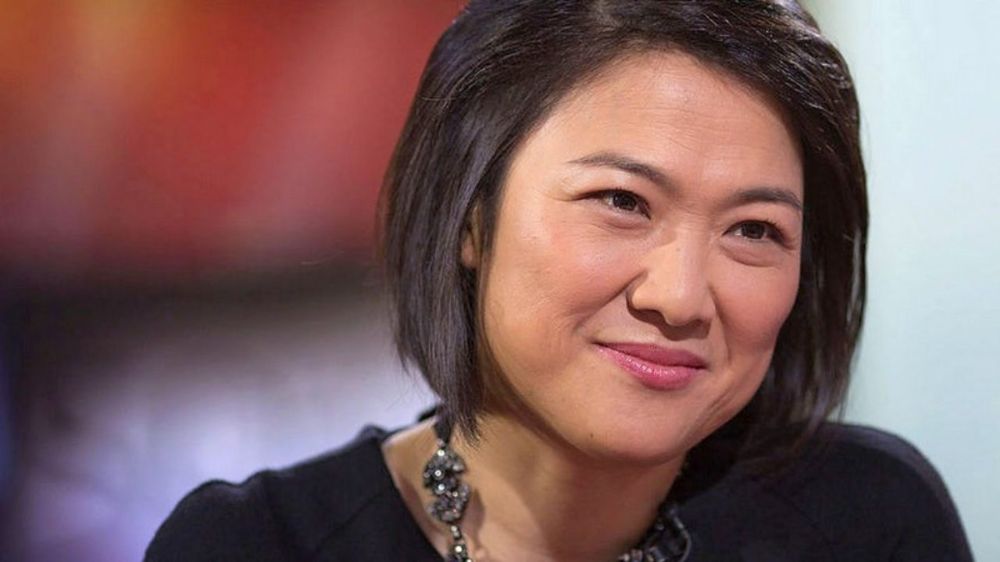 Born Princess Sophie of Anhalt-Zerbst, Prussia, Catherine the Great was groomed to be a ruler's wife. However, after overthrowing her husband, Peter III, she became Empress instead. Under her reign, Russia achieved dominant power, and her military victories not only incorporated additional territories but gave the country commercial access to sea trade, further enriching her vast empire. Catherine the Great's economic power is estimated at approximately $1.5 trillion. 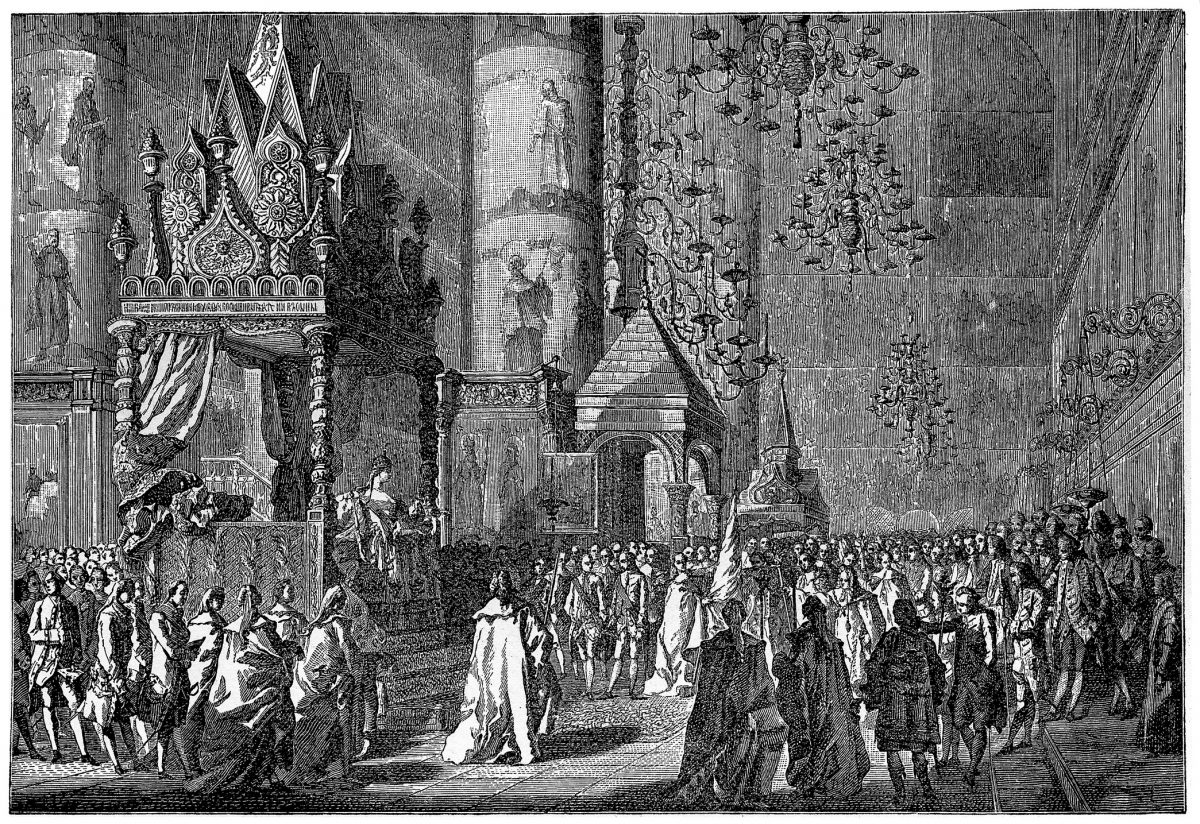 L'ORÉAL is one of the world's largest cosmetics companies, and Liliane Betancourt was its primary shareholder. She sat on the board of directors, and when the company went public in 1963, her fortune multiplied. Under her tenure, L'ORÉAL acquired prominent brands, such as Lancome, Maybelline, and The Body Shop, cementing its place as a beauty business powerhouse. In 2015, she stepped down from the board, and at the time of her death in 2017, her fortune was close to $45 billion. 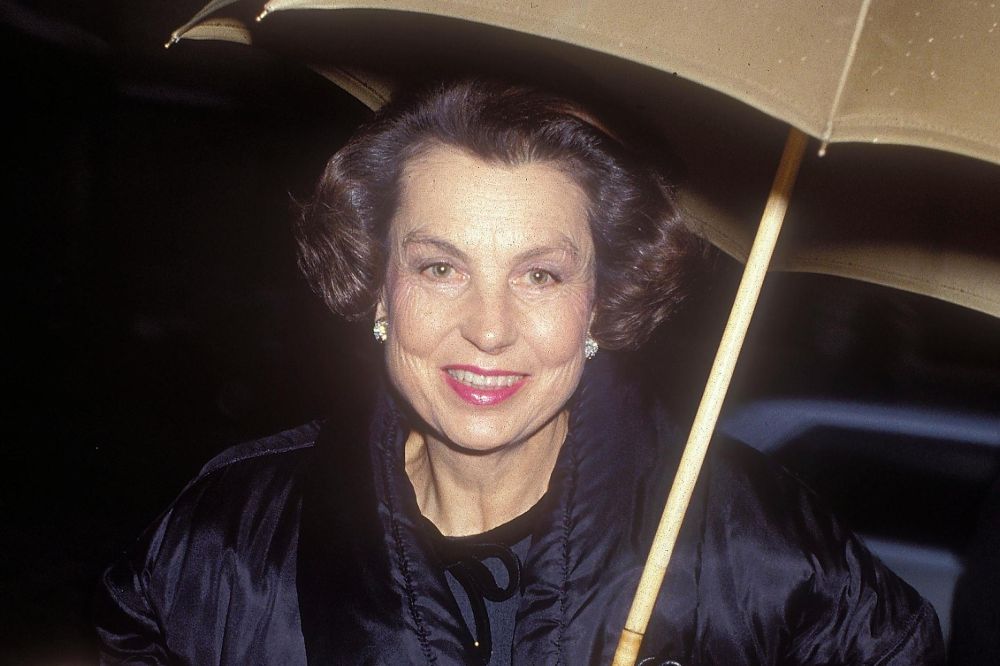 Arguably the richest woman of all time, Empress Wu Zeiten, born Wu Zhao in the 7th century, was the 14-year-old concubine of Emperor Taizong. She started as head of laundry and was promoted to his personal secretary and favorite. Upon his death, she married his son, Gaozong, becoming the power behind the throne. After Gaozong's demise, she ruled in her own right for nearly 15 years, reforming agriculture, military, and education. Her most lucrative achievement was reopening the Silk Road. Empress Wu expanded her kingdom and brought in hundreds of millions in currency, which easily translate into billions, if not trillions, in today's dollars. 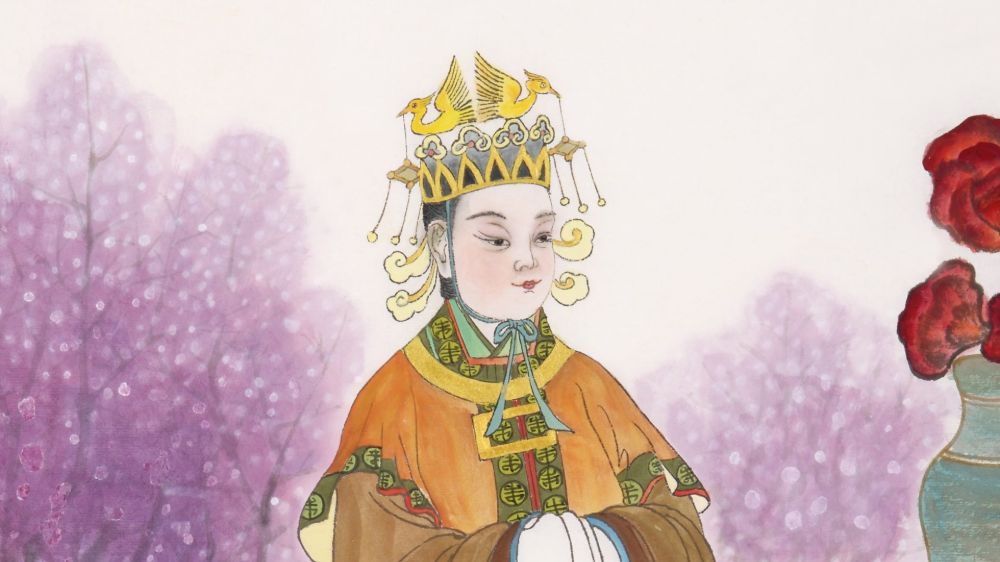