Why is the Sky Blue?

Have you ever looked up at the sky on a bright, sunny day and thought "Wow! The sky looks so beautiful and blue"? The more we think about our planet, and the darkness of space, the more that beautiful blue sky becomes a mystery. If our atmosphere is clear, and space is black, then why is the sky blue? Don't be embarrassed if you don't know the answer! It's not just a question for kids; plenty of adults don't know the answer either.

What is the Sky Made of?

Before getting into why the sky is blue, there has to be an understanding of what the "sky" is made of. The sky is basically the atmosphere, full of different molecules and particles. From space, it appears as a thin blue line, almost like a bubble around the Earth. It is comprised mostly of Nitrogen and Oxygen and other debris that get caught in the air. Light from the sun hits the atmosphere, and that becomes the sky! 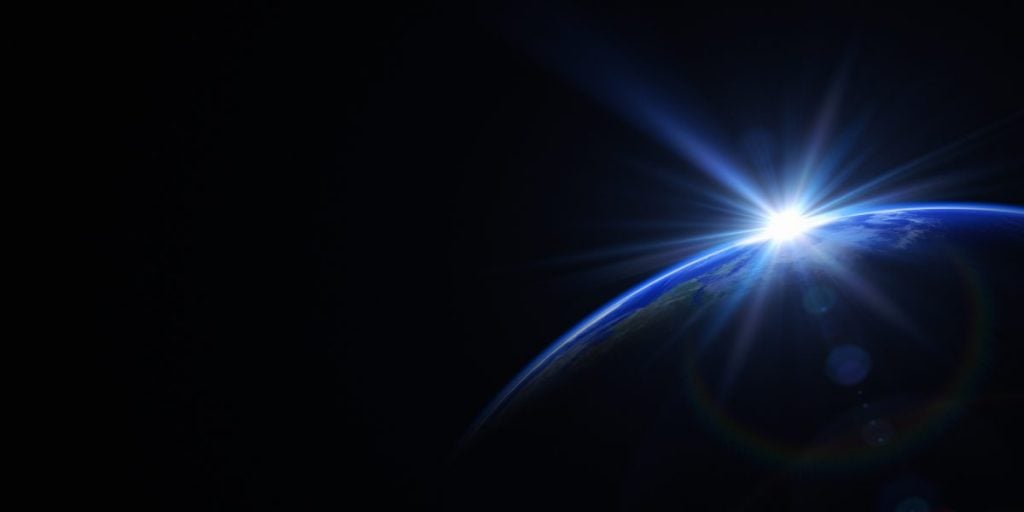 How Does Light Work? 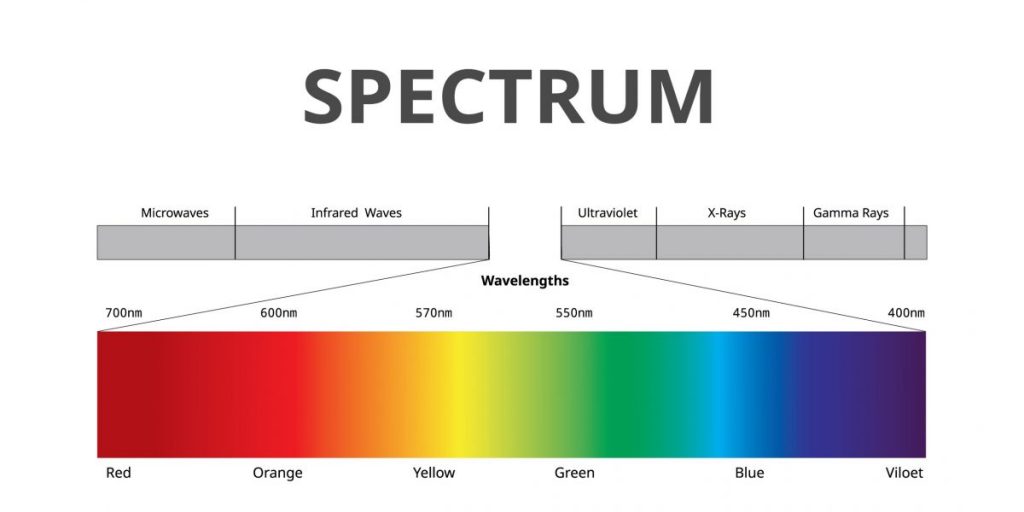 So Atmosphere and Light Make a Blue Sky?

Simply put, the particles in the atmosphere and the light from the sun are what makes the sun seem blue! Much like when you shine sunlight through a prism and see a rainbow, sunlight hits the atmosphere and the light is scattered and separated. While the longer wavelengths of light continue to the ground, blue wavelengths of light get caught on the nitrogen and oxygen in our atmosphere, and causes the sky to appear blue. 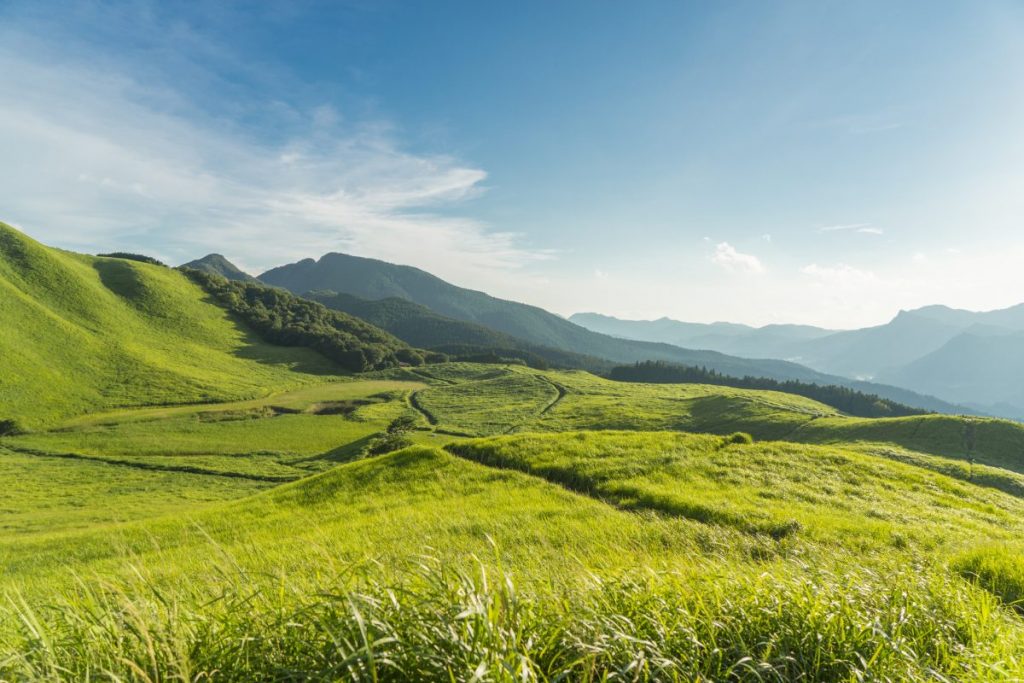 What about Colorful Sunsets?

We see a blue sky because the blue wavelengths of light are easily scattered in the atmosphere. As the day progresses, these wavelengths, and more incoming sunlight, continue to bump into each other. Between the colliding blue light and the change in our position due to the Earth's rotation, we no longer see just the blue light, but we begin to see the longer red, yellow and orange wavelengths of light! 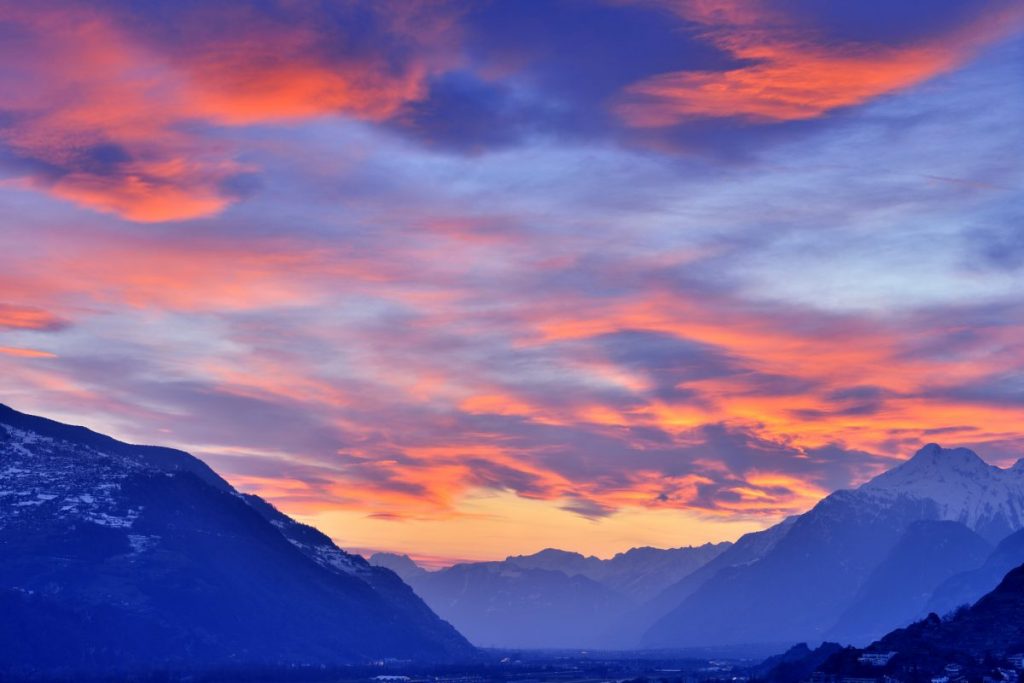 Who Figured Out Why the Sky is Blue?

John Tyndall was the first person to correctly hypothesize why the sky was blue, back in 1859. He discovered that when you fill a container with water and then add something like soap to it, light at one end will seem blue while light at the other end appears red! The particles from the soap scatter the light causing the short blue wavelengths to appear closest to the light and the longer red wavelengths to be visible further away. Just like with sunlight. 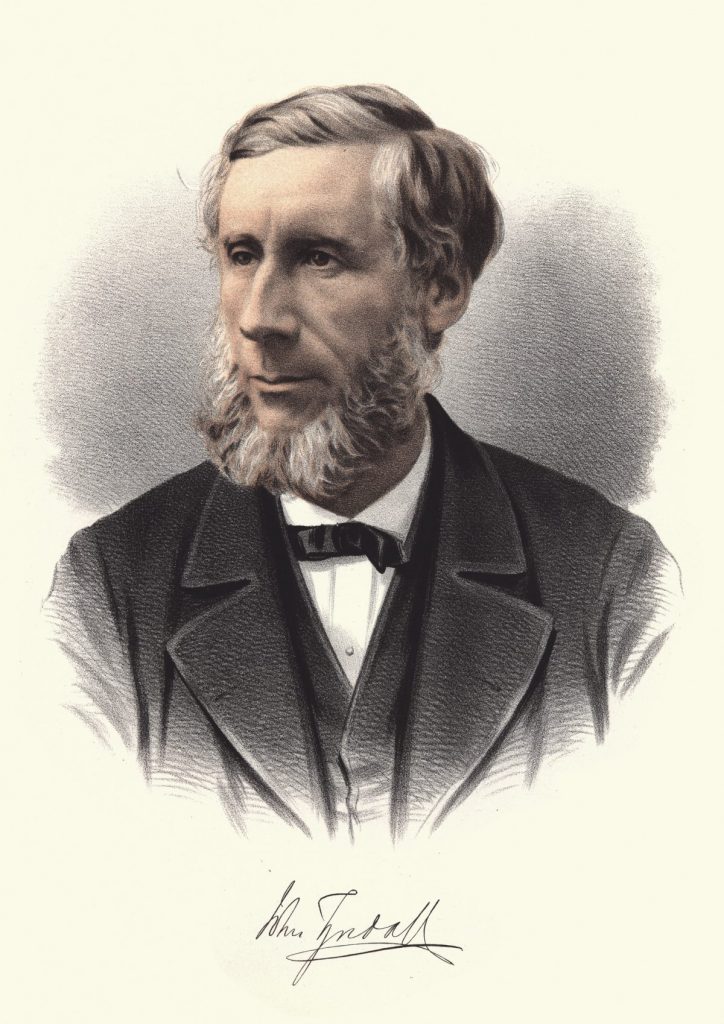 What About Water in the Air?

Originally John Tyndall and Lord Raleigh, who studied light a few years after Tyndall, thought that the water droplets in the air were a huge part of why the sky looks blue. However, that just isn't the case. Think about the rainbow; when we see a rainbow it's because the sunlight breaks through the clouds on a rainy day and all that water in the air causes us to see all the colors. The same is true with the sky. If the water droplets in the sky were the cause of blue skies they wouldn't be blue! Instead our skies would be as colorful as a rainbow. 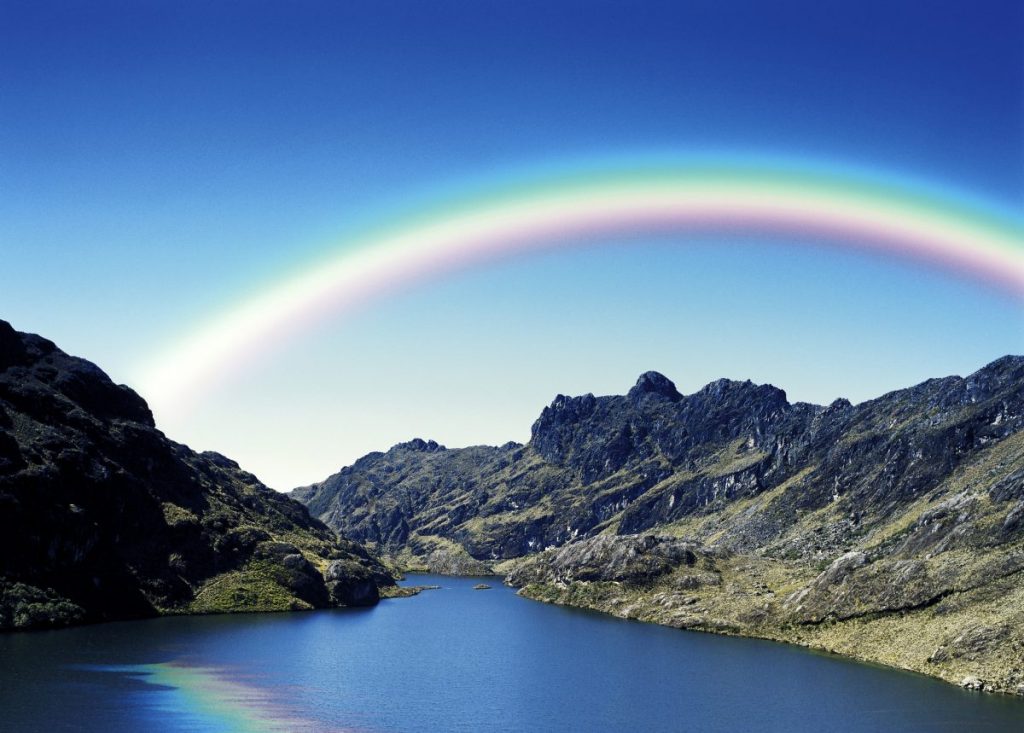 Why isn't the Sky Violet? 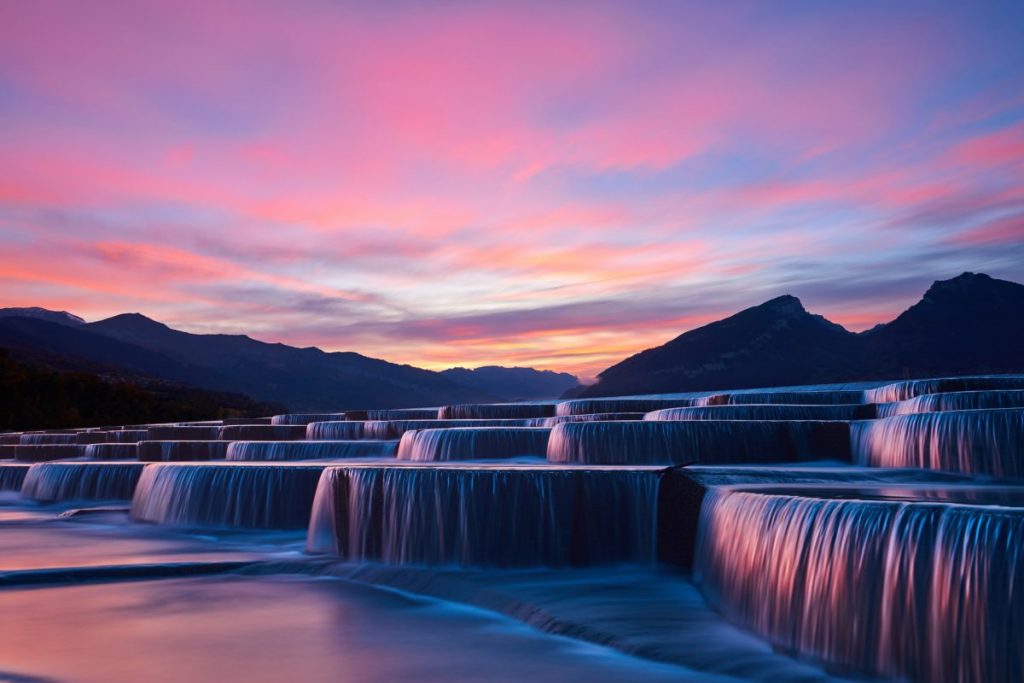 How do we Have Sunsets with Many Colors?

The more debris there is in the air, the more variation in color you will see in the sunset. This is often why you may see a deep red sunset out in the wilderness away from big cities. In a large city like Los Angeles, however, there is a lot of debris in the air from the smog. These particles in the air cause the light to scatter and the more it is scattered the more light we see! Plus, since the blue light has dispersed itself we get to enjoy the other colors more clearly! 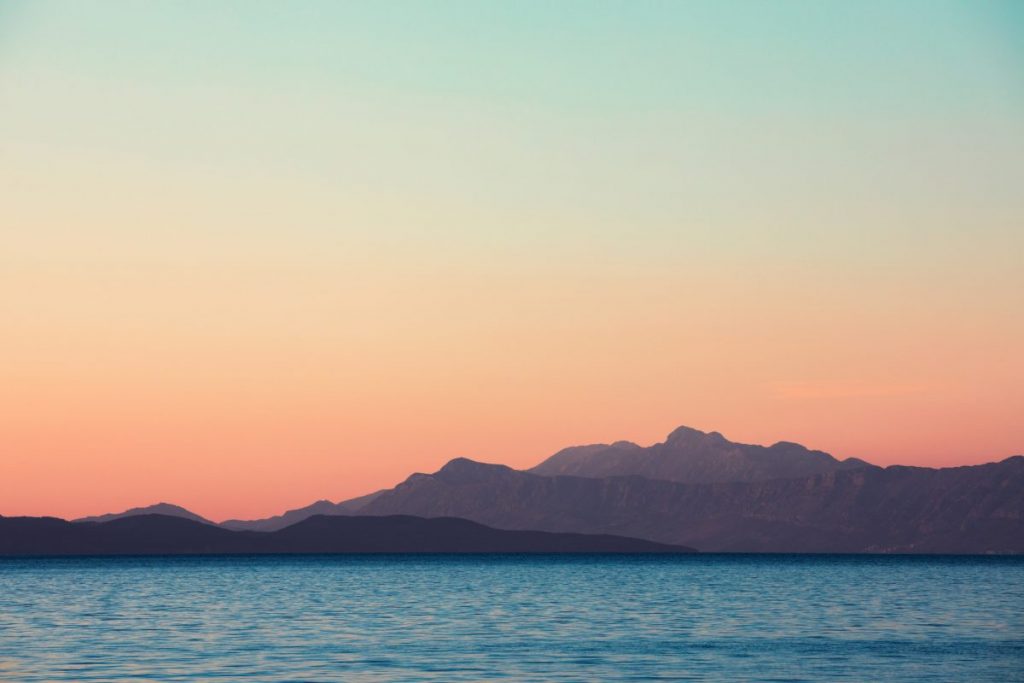 If you ever want to know what the sky would look like if we didn't have a blue sky, just go outside and look at the night sky. This is what our sky truly looks like. Remember, we have a sky because the light from the sun hits our atmosphere and disperses. Without the light from the sun, we are able to see through all the nitrogen and oxygen particles in our atmosphere to the blackness of space and all the stars.

What Color is the Sky on Other Planets?

Right now, we really only know what color the sky is on Mars because Mars is the only planet where we've been able to take pictures from the surface. In general, Mars also has a blue sky though it is a lighter blue than ours since the atmosphere is so much thinner. However, when there are storms that blow dust up into the atmosphere, the sky appears red, because the dust of Mars is red! 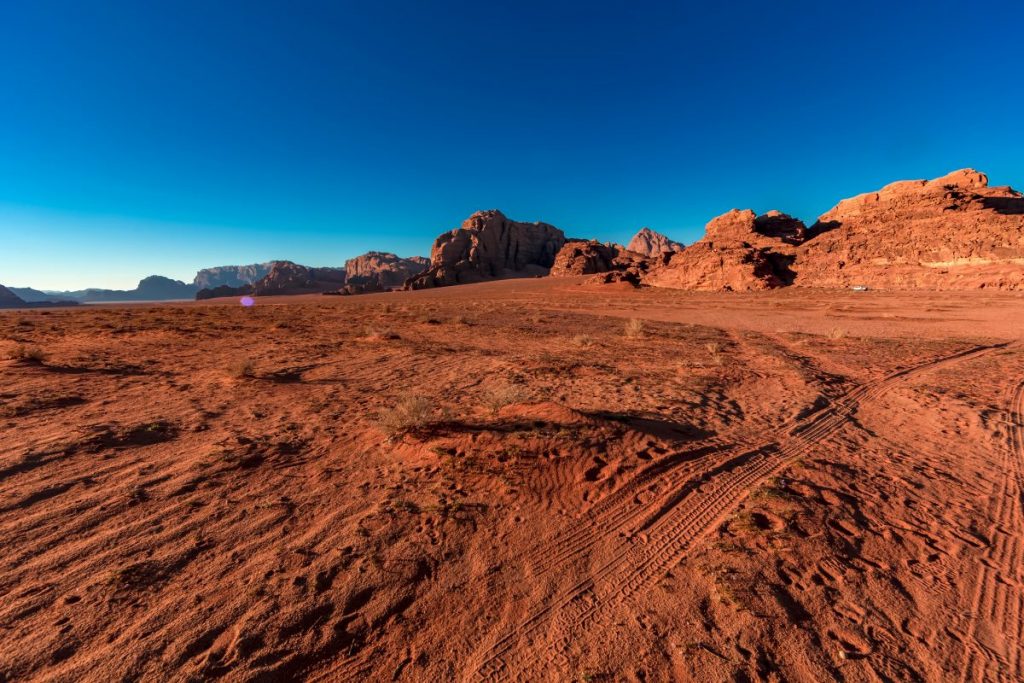