Why is the Ocean Salty?

It's not weird to wonder why the ocean is salty when we are surrounded by so much fresh water in the form of lakes and rivers. Most people know that rivers run into the sea, but wonder how the ocean can stay salty when all rivers consist of fresh water? Understanding how ocean water is created and how to remove the salinity is good information to have, especially if you're in a pinch for freshwater options.

Why is the Ocean Salty?

Salt is made up of two chemical elements: sodium and chlorine. Together they make sodium chloride. When it rains, rocks are slowly worn down, and the containing minerals get washed out to sea. Under the waves, hydrothermal vents also pour out minerals and chemicals from deep within the Earth's core. Sea life consume some of these minerals, but over time it still manages to increase in concentration. Ocean water is full of dissolved ions, but the overwhelming majority are sodium and chlorine, the two chemicals that give the ocean its signature saltines. 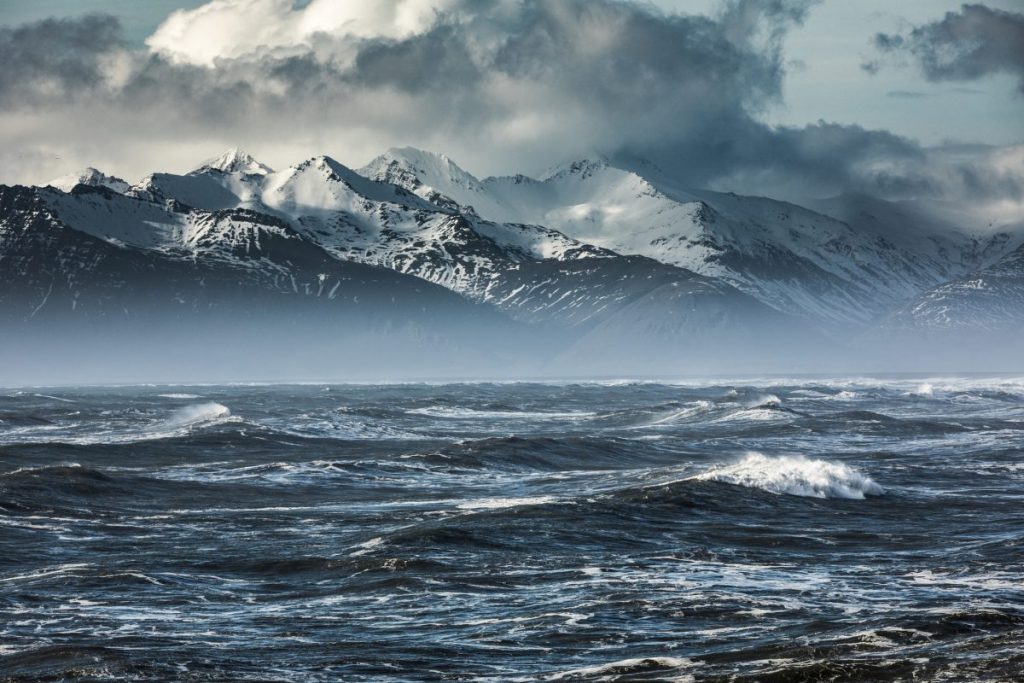 Rivers aren't salty because they are constantly replenishing themselves with fresh water. They are either are getting water from melted snow, refilling with rainwater, or otherwise washing any mineral concentrations out to sea so that they don't have time to build up the way oceans do. 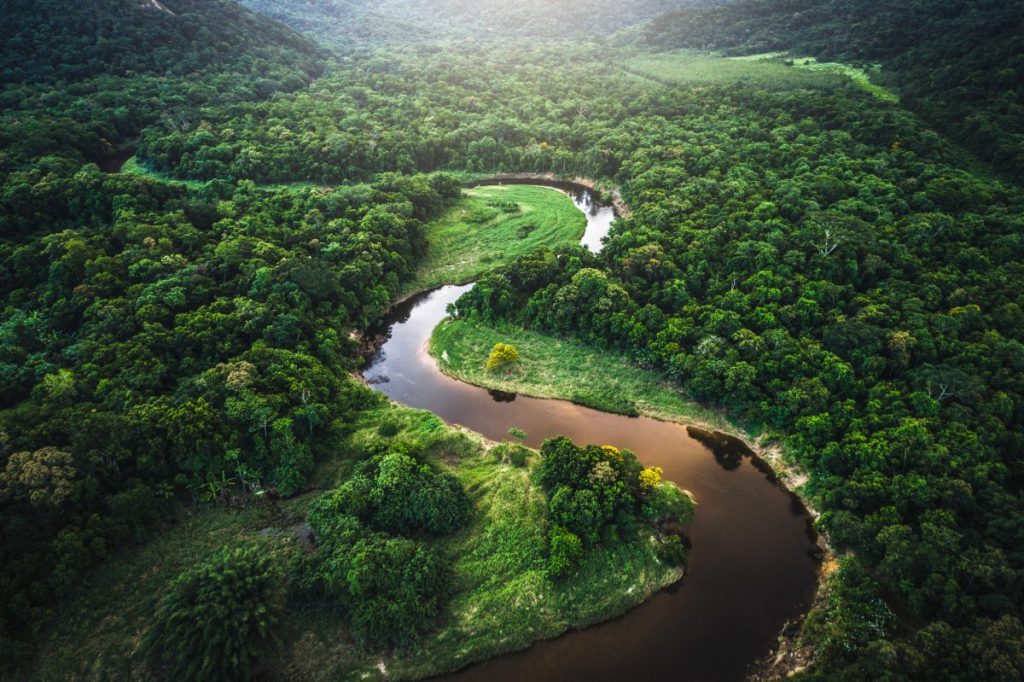 Most lakes aren't salty because they have inlets and outlets that carry fresh water into and out of them. This constant change of water means that, like with rivers and streams, there isn't any time for the concentrations of minerals to build up. However, lakes with only inlets that also experience large amounts evaporation can quickly become saltier than the ocean. Lakes such as these become great locations for salt harvesting! 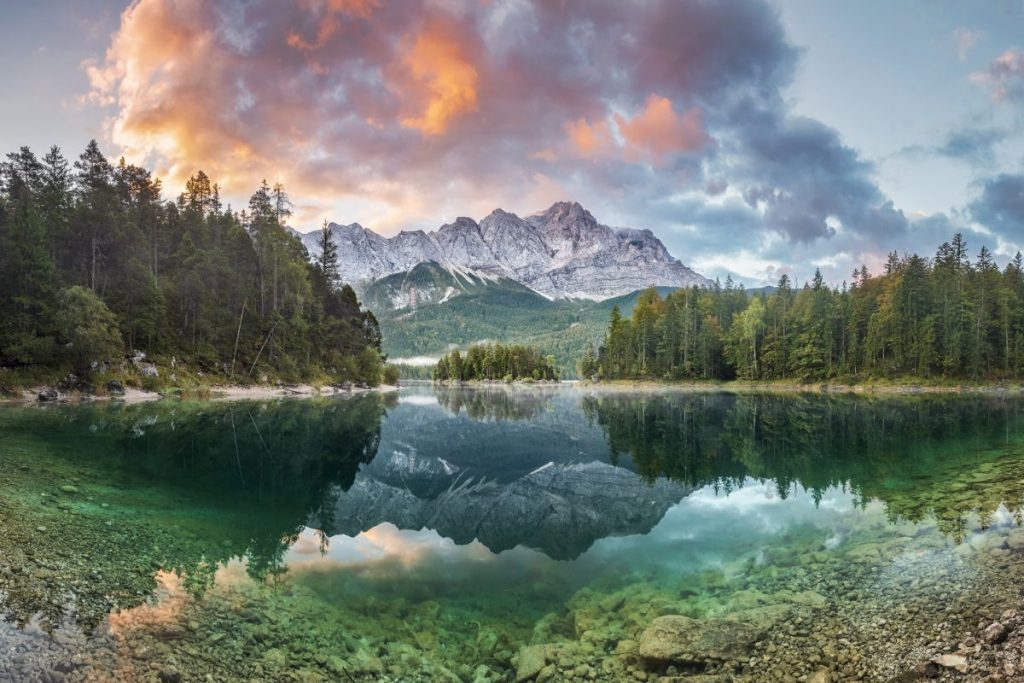 How Much Salt is in the Ocean?

About 3.5% of the ocean's water is salt. If you filled a milk carton with salt water and then evaporated all of the water, you'd have almost a half a cup of salt! That's pretty salty. In fact, if you could take all the salt out of the ocean and spread it over the surface of the Earth, it could cover the entire planet and be as tall as a 40 story office building. That's 500 feet thick! 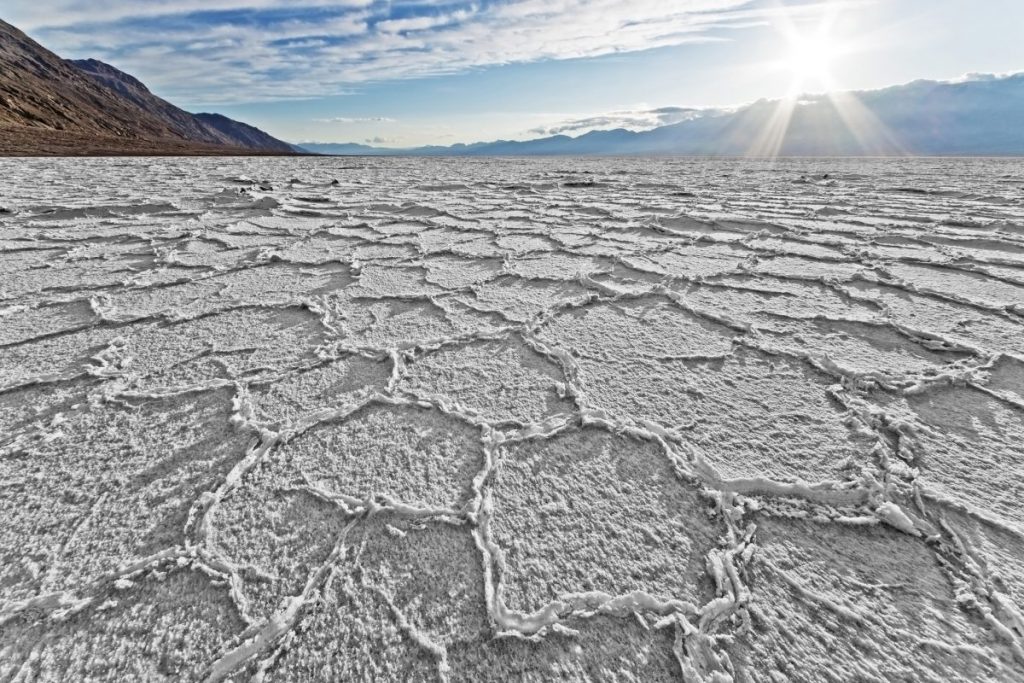 Which Ocean is the Saltiest? 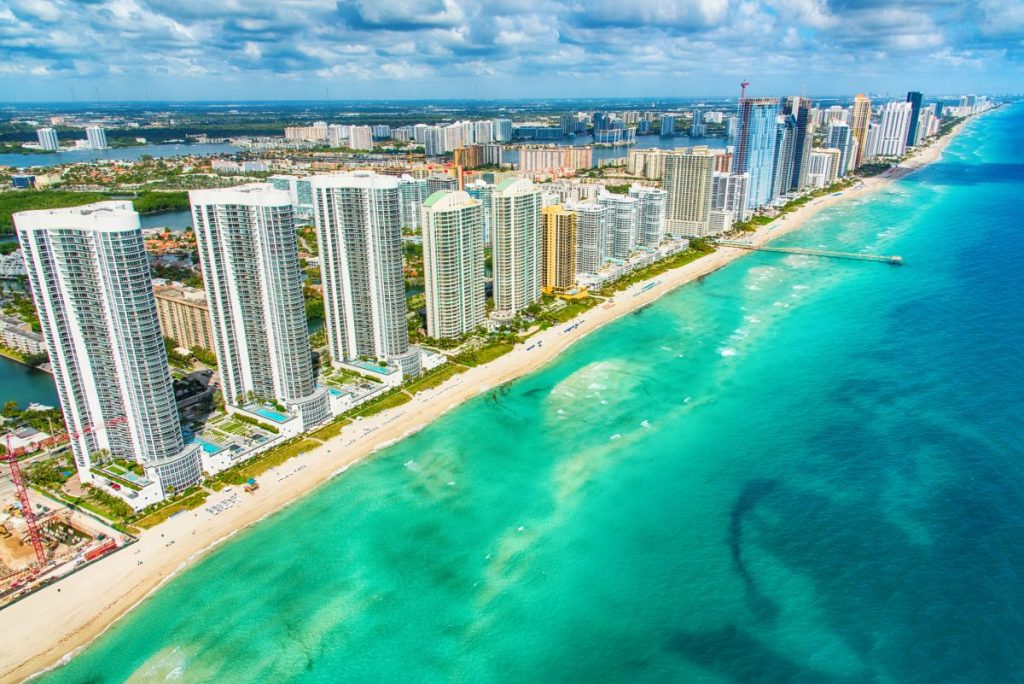 Is Ocean Salt the Same as Table Salt?

Ocean salt and table salt are the same nutritionally and almost exactly the same by weight. They contain the same basic chemicals too. The biggest difference can be found in two things: the size of salt flakes and the presence of iodine. Most table salt contains iodine which helps with thyroid health. The larger flakes of kosher salt and some types of sea salt may have less sodium by weight simply because the flakes are large but the sodium itself is smaller. In addition to this, sea salt often has trace minerals that table salt does not. 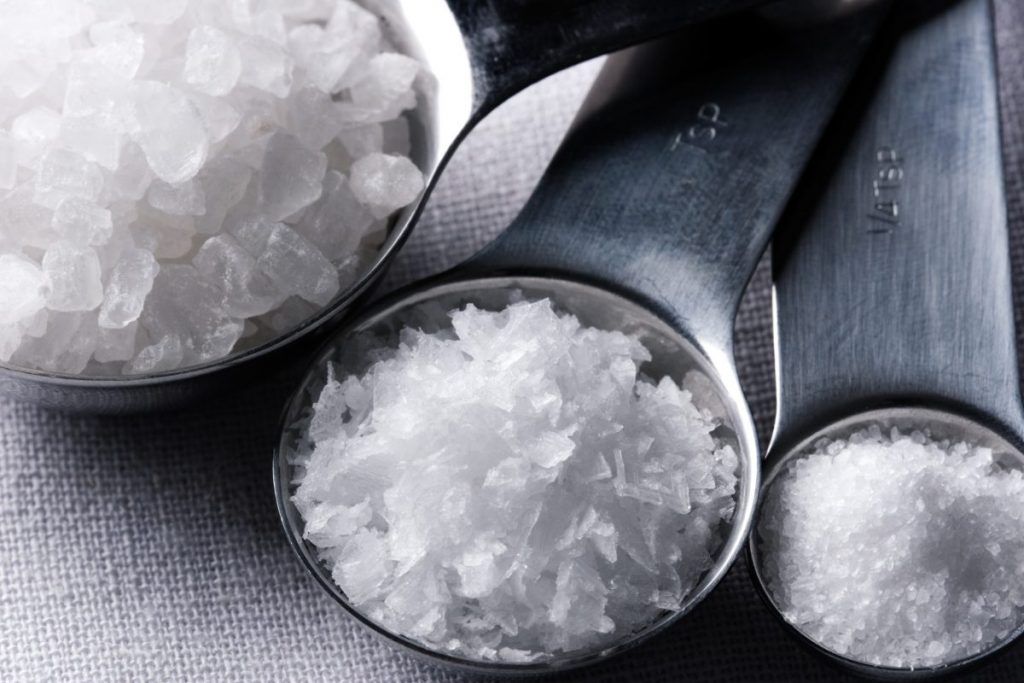 Can you Drink Ocean Water?

Unfortunately drinking sea water because you're stuck on a deserted island is not going to help you live longer. Though, it will make your stay shorter by killing you faster. Salt water has too much salt in it for our kidney's to process correctly. If you drink sea water you need to start drinking more freshwater to help your kidney's flush out all the salt. 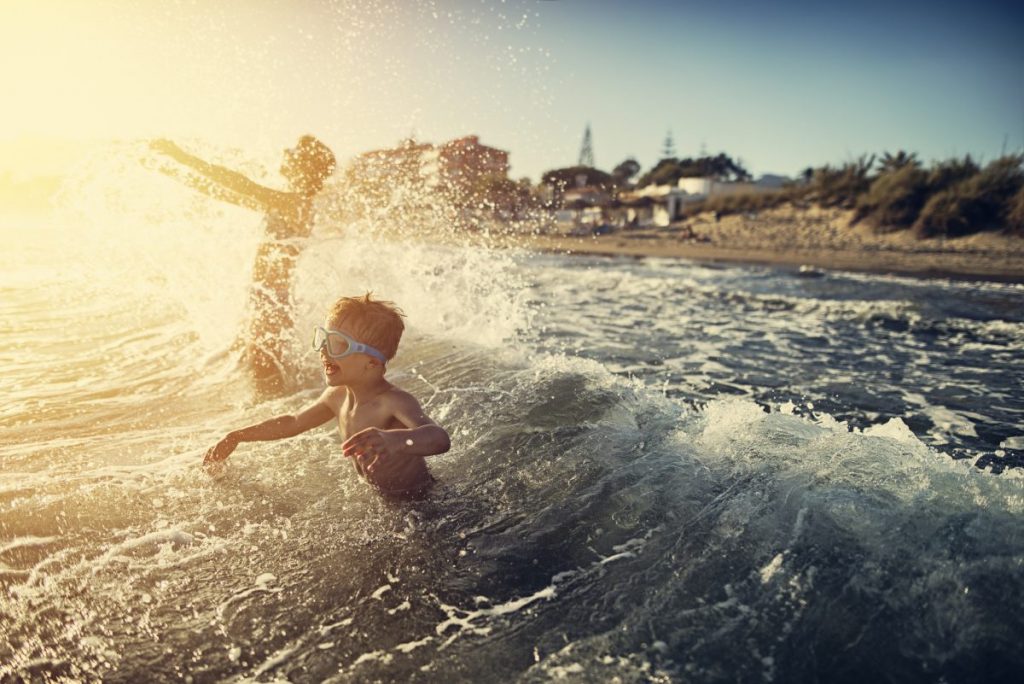 How do You Take the Salt out of Ocean Water? 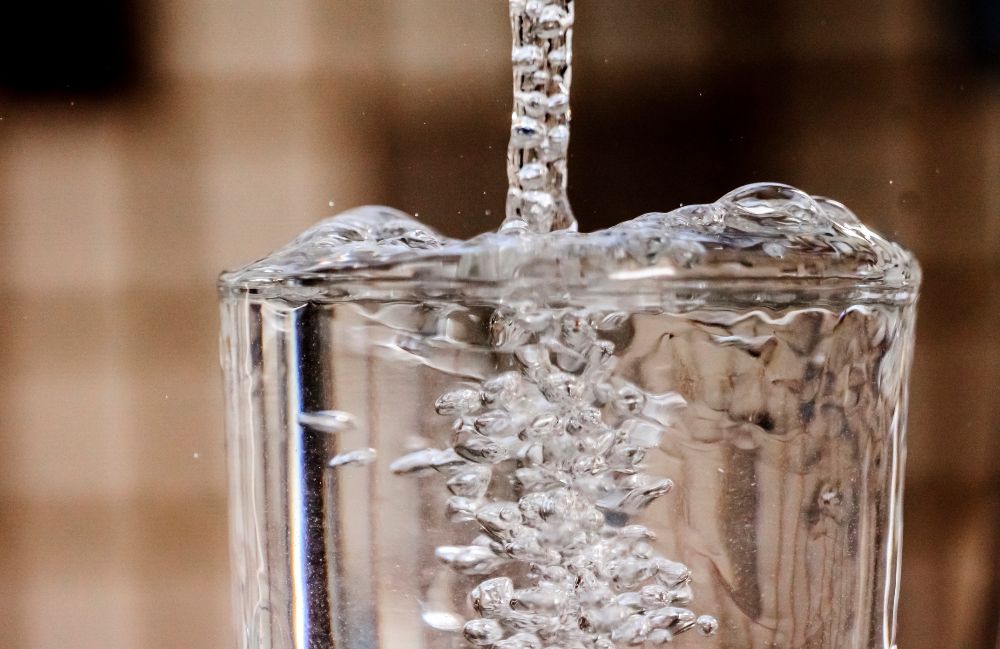 How Much Salt is in the Dead Sea?

The Dead Sea is often considered the saltiest place on earth. Its salt content is 33.7%! It has become so salty because it has no outlets, so water comes into the sea from rivers, but does not flow out again. Over the centuries, minerals have built up, water has evaporated, and the Dead Sea has become a place where no fish or animals can live. But... it's still not the saltiest body of water on Earth. 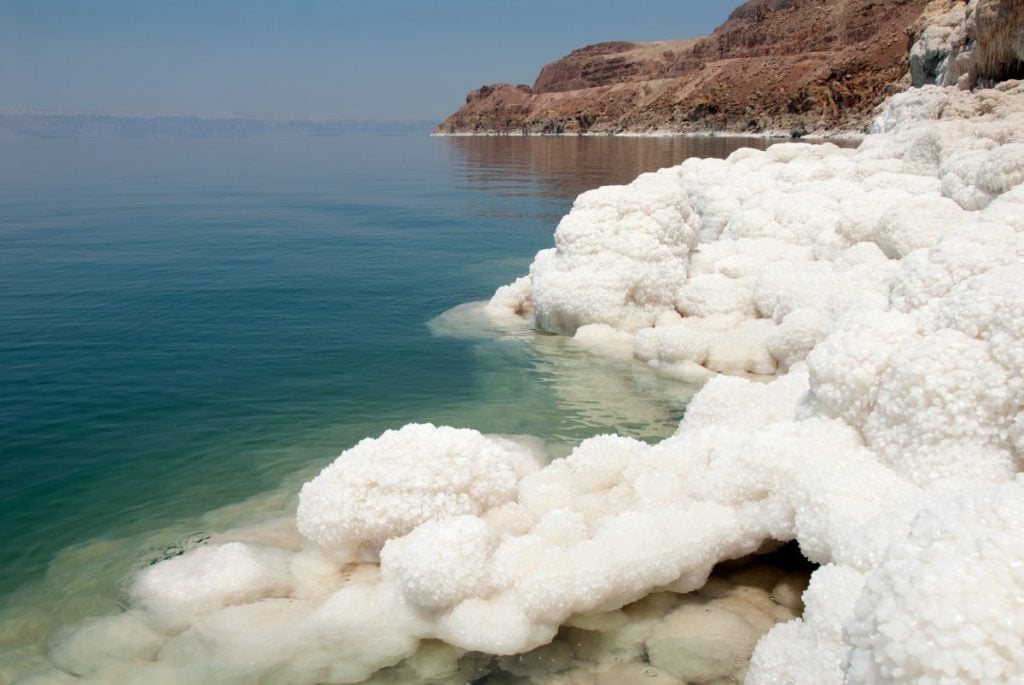 What is the Saltiest Body of Water in the World?

The saltiest body of water in the whole world is found in the Dallol crater of Ethiopia. There you can find a small pond called Gaet'ale. It has a salinity of 43%. The lake is located over a hot spring and has no inlets or outlets! The second closest is Don Juan Pond in Antarctica with a salinity of 33.8%, and in third is the Dead Sea! 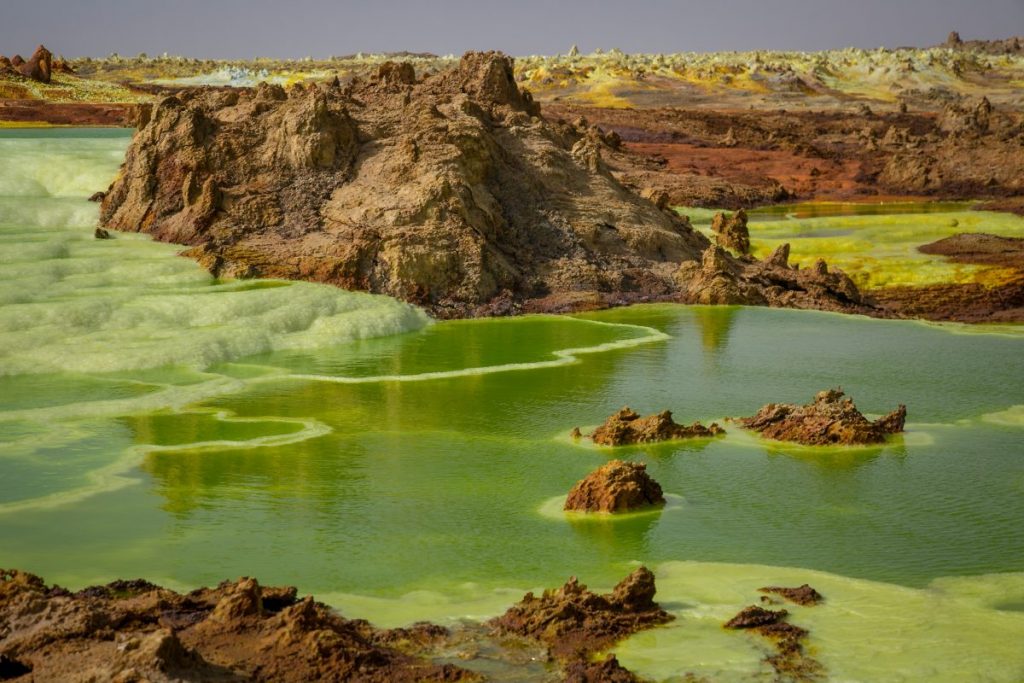