Why is Albert Einstein Famous?

Even those with no background in physics have heard of Albert Einstein. Many have also heard of his most famous equation of E=mc2, although not as many know what it means. Why is Albert Einstein famous? While he was not a celebrity in the modern sense, he was a well-regarded scientist in his day. Does he deserve this long-lasting fame, and does his work impact life in the 21st century? Nearly all historians say that Albert Einstein definitely deserves his fame. In fact, Albert Einstein has probably had more of an impact on humanity than any other person in history.

Albert Einstein was born on March 14th 1879, in what was then the Kingdom of Württemberg, in the German Empire. His parents, Hermann and Pauline, were Jewish but not strict about their faith. His parents had a second child, a daughter called Maria on the 18th of November 1881. Einstein's parents seemed to have a happy marriage, although Hermann struggled to make a successful career and several of his businesses failed. Though he was German-born, he later immigrated to the United States with his wife. 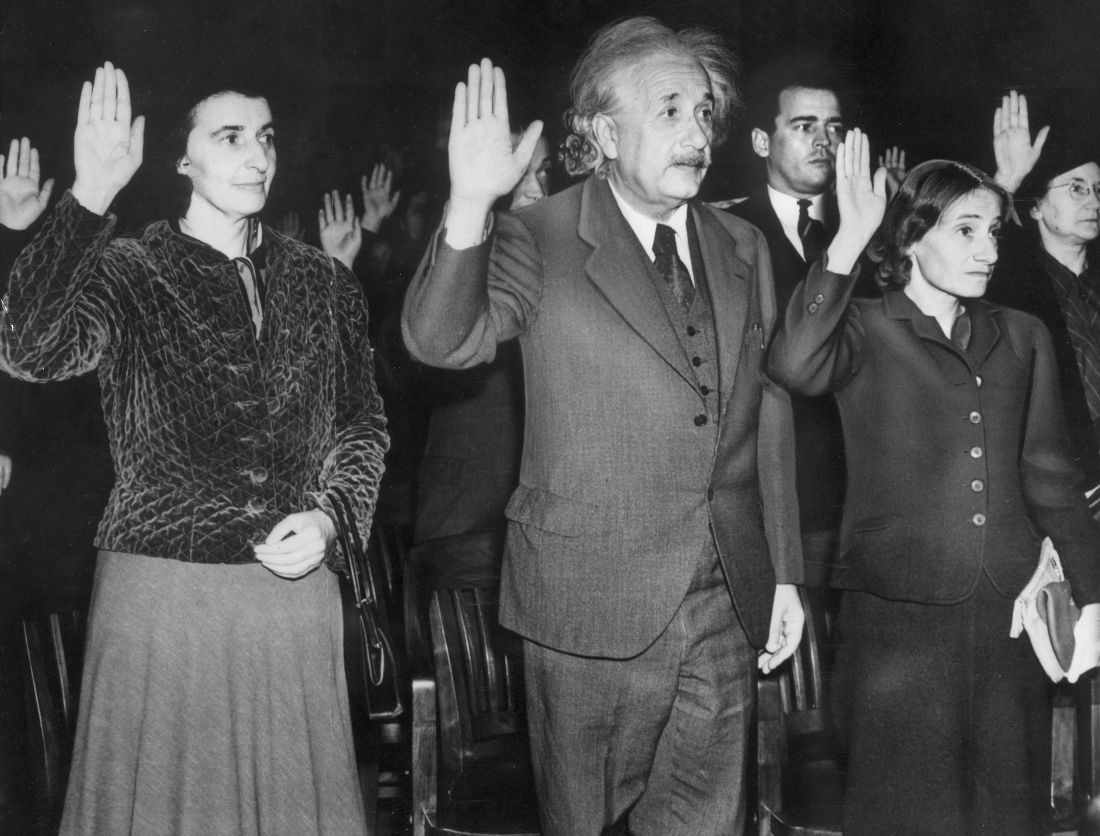 A frequently quoted fact about Einstein was that he did not learn to speak until he was four years old and didn't read until he was 9. However, there isn't much evidence to support this assertion. It is true a former teacher of Einstein thought young Albert had a learning disability, but our understanding of learning is much improved today compared to then. Some of Einstein's biographers believe it is likely Einstein would have been placed on the Autistic spectrum today. Although Albert was often a quiet child, he is said to have had a happy childhood. He was close to his younger sister Maria, and the two were best friends throughout Albert's life. 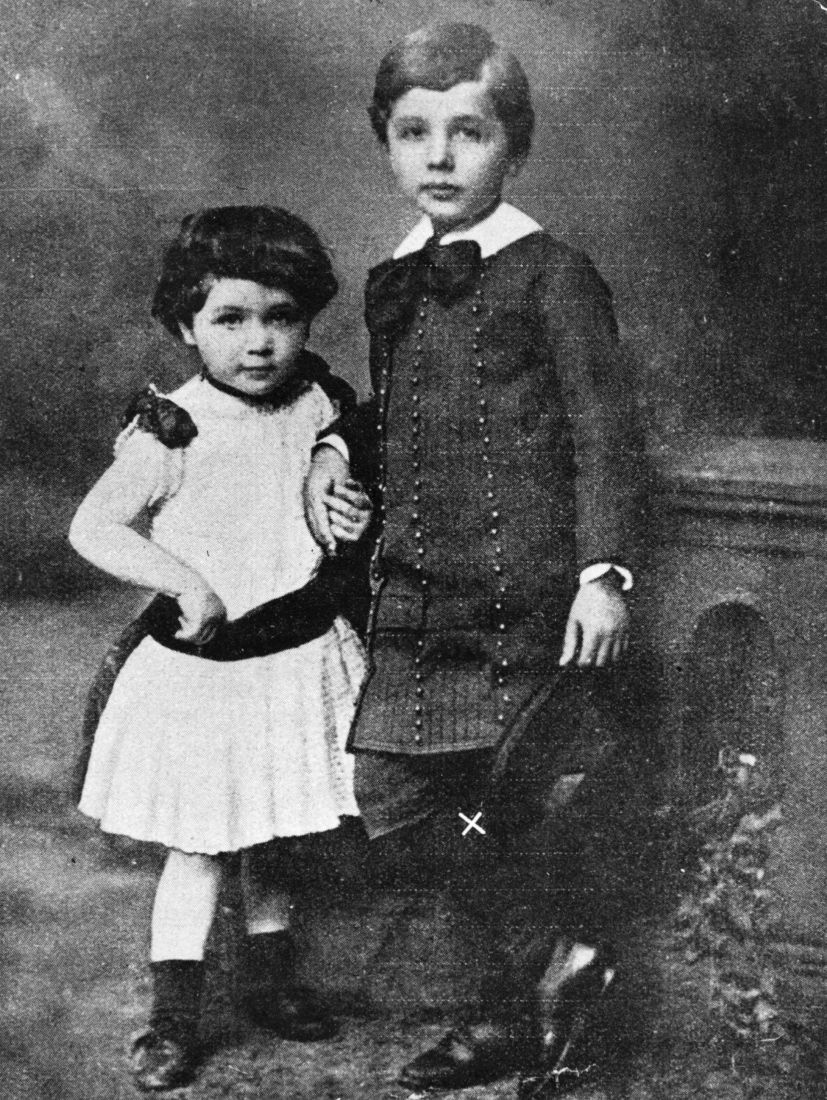 Einstein did very well at school and excelled in mathematics. His parents sent Albert to a prestigious Catholic school to receive the best education they could afford. The investment paid off because by age 12 Einstein was confidently following advanced Mathematics that his teachers could not comprehend. At age 16, Albert attempted the entrance exam for Zurich University (then called the Swiss Federal Polytechnic). He failed the exam. Much has been made of this, but Albert later explained he didn't study and wasn't surprised by the result. Instead, Albert entered a Catholic school for a year. He later successfully reapplied to Zurich University on a math and physics teaching course. 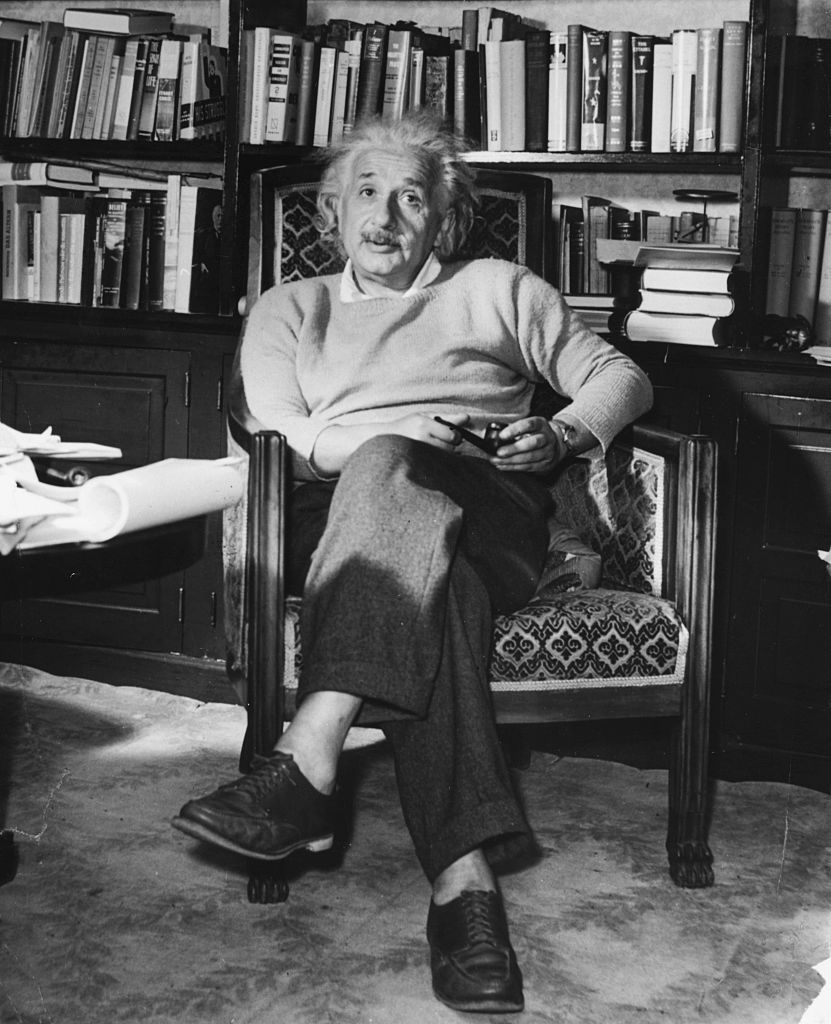 After graduating from Zurich in 1900, Einstein struggled to get a teaching post. After two years without getting a teaching position Einstein started a job in the Bern Patent Office. His job was to read and assess patent applications for mechanical devices. Much of the work Einstein did in the assessment office involved questions about synchronizing electrical and mechanical systems to a steady timepiece such as a clock. It was these questions that started Einstein thinking about space and time. 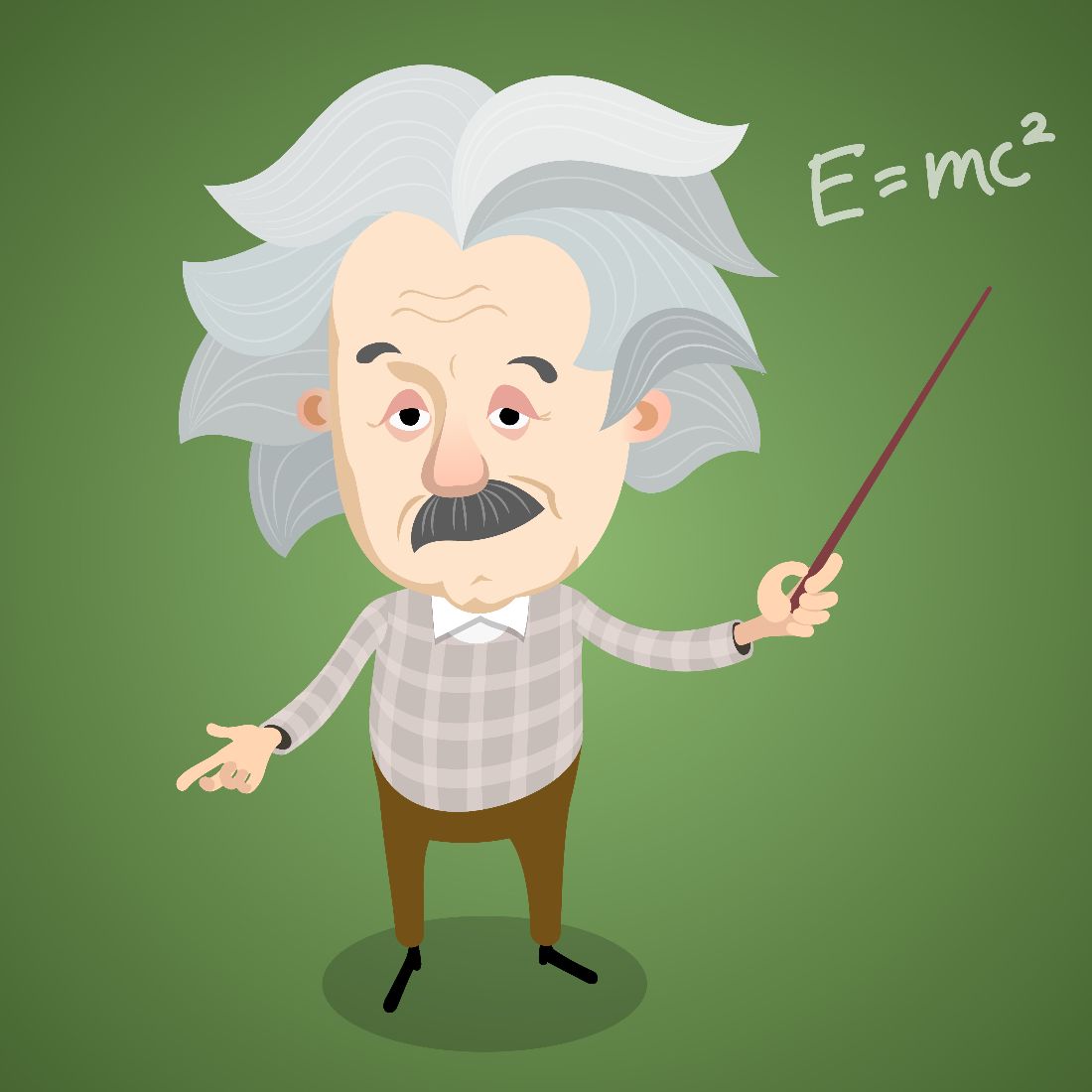 A Change Of Direction

In 1902 Einstein started a discussion group with his friends who regularly met to discuss philosophy. Albert began to talk about his thoughts on space and time with the group and wondered how they could be expressed mathematically. Then, after years of playing with mathematics, he had what is now called is "miracle year" in 1905. In this year he finished his PhD, published his thesis and also published four extraordinary physics papers. One paper was on photoelectrics, another on Brownian motion, a third on special relativity, and a fourth on mass and energy. These four papers would be a major lifetime achievement for someone in their sixties, yet Einstein was just 26 years old in 1905. 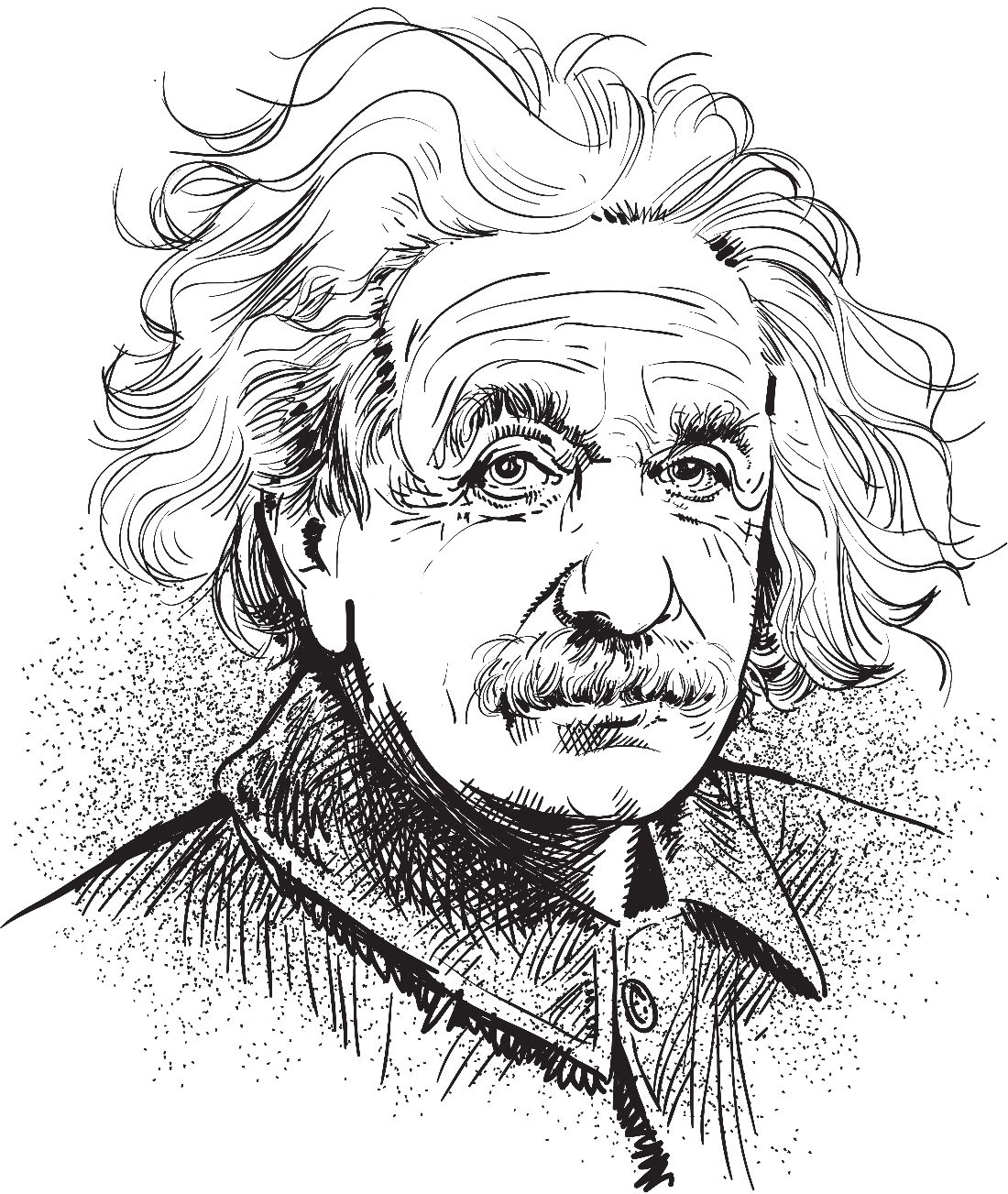 At first, Einstein’s four famous papers from 1905 were not fully understood by the greater scientific community. Because Einstein published them whilst he worked at a patent office and not a respected university, it took a while for Einstein to get the respect he deserved for his work. Once accepted by his scientific peers, Einstein’s theory of relativity moved into public consciousness. Today, this theory is referred to frequently in everything from science papers to science-fiction. 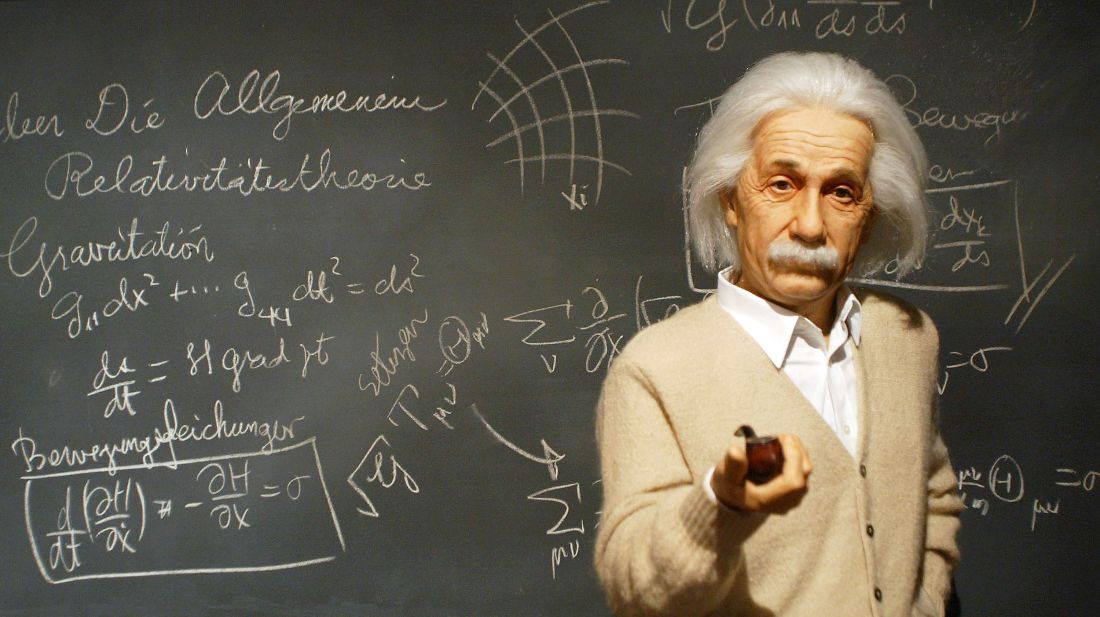 After his academic recognition, Albert was offered the position of lecturer at the University of Bern in 1908. Following this career advancement, Albert taught at a series of well-respected universities including Zurich, Prague, and Berlin. However, due to rising antisemitism in Germany, Einstein no longer felt safe in his Berlin professorship. During a trip Einstein took to America in 1933 Hitler came into power back home in Germany. Einstein decided to remain in the US and apply for citizenship for his safety. He became a citizen of the US in 1940 and was offered a position as an affiliate professor at Princeton University where he remained for the rest of his life. 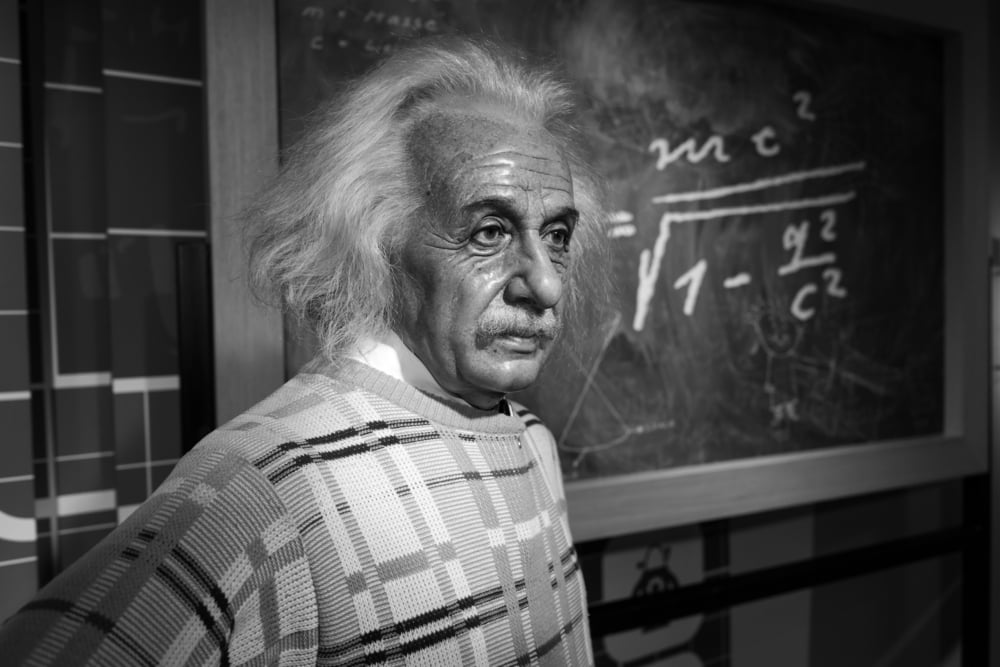 What Does E=mc Squared Mean?

There are many works that delve into the deep implications of Einstein's most famous equation. In basic terms, it means there is a huge amount of energy stored in matter. Mass multiplied by the speed of light squared is an enormous number. Therefore, the equation is saying that energy is stored inside mass. This equation was later an important part of the Manhattan project and the development of the atomic bomb. 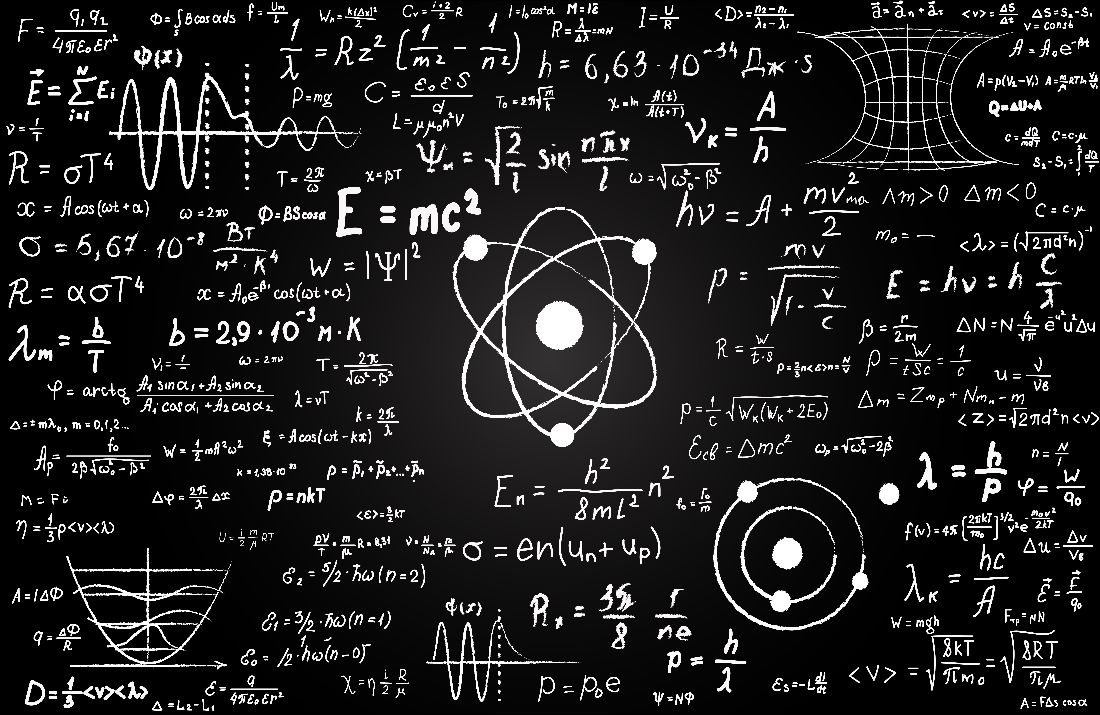 The Problem Einstein Could Not Solve

Towards the end of Einstein’s career, a new theory was developed by other theoretical physicists called quantum theory. While Einstein’s equations describe space and time for large-scale matter like planets and stars it does not work for the microscopic world of atoms. Quantum theory describes the behavior of atoms which do not obey Einstein’s laws of physics. For example, Quantum Mechanics show that atomic particles can move to different locations instantly without traveling the in-between space. As confusing as quantum theory is, it does work. However, Einstein found this new area of physics upsetting and against the natural laws of the universe. To this day, scientists are struggling to find an equation for the universe which can incorporate both Einstein and quantum physics. 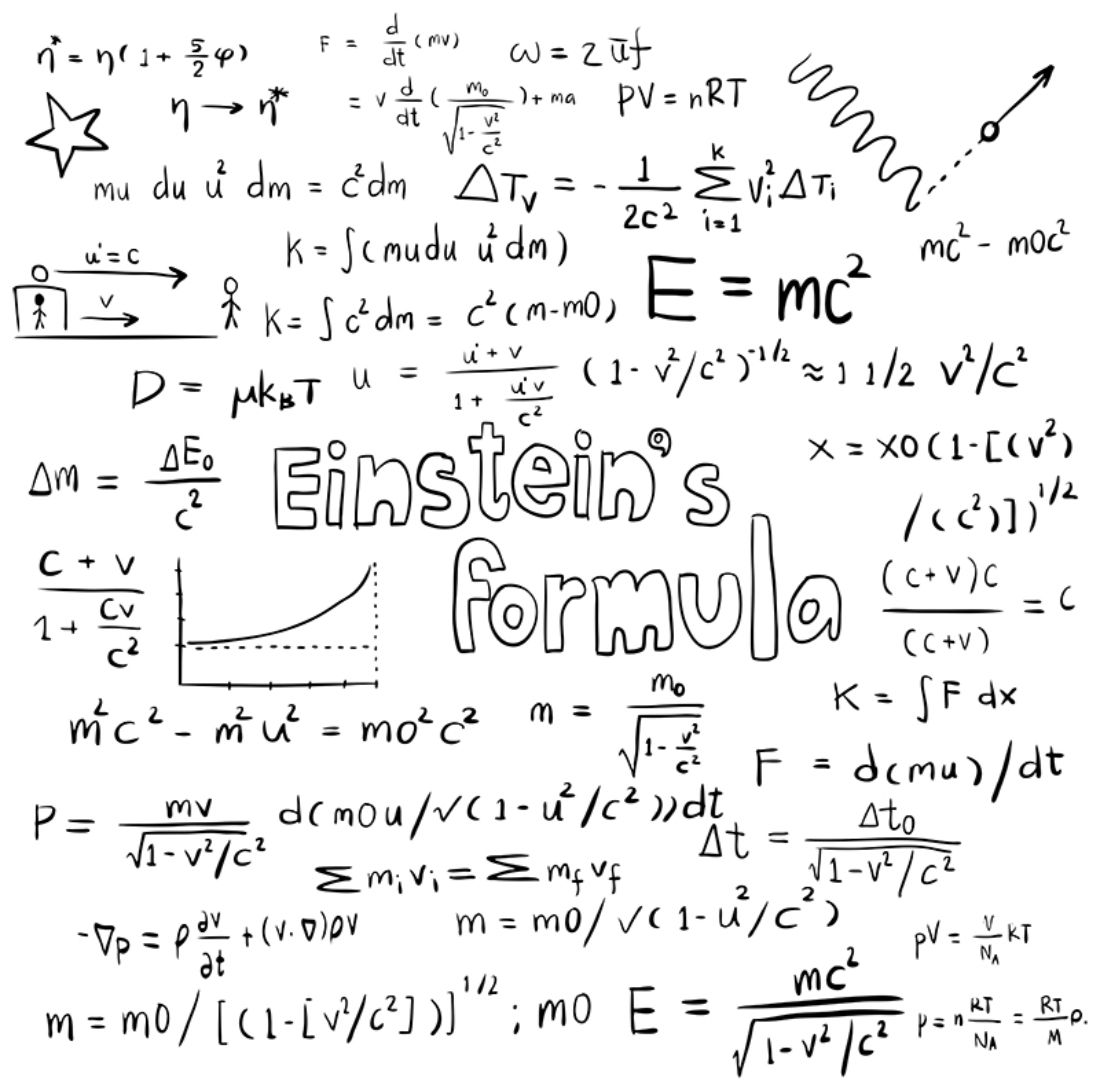 Einstein is known today for the theory of general relativity, his equation of E=mc2, and his famous unruly hair. Although few people outside the scientific world of theoretical physics have read Einstein’s papers, his work still has a huge impact on everyone on earth. We are affected by Einstein’s work each day. From the existence of nuclear power to the inner working of computers and smartphones that rely on his discoveries. Without the extraordinary contribution Einstein made to science, the world would be a different place. 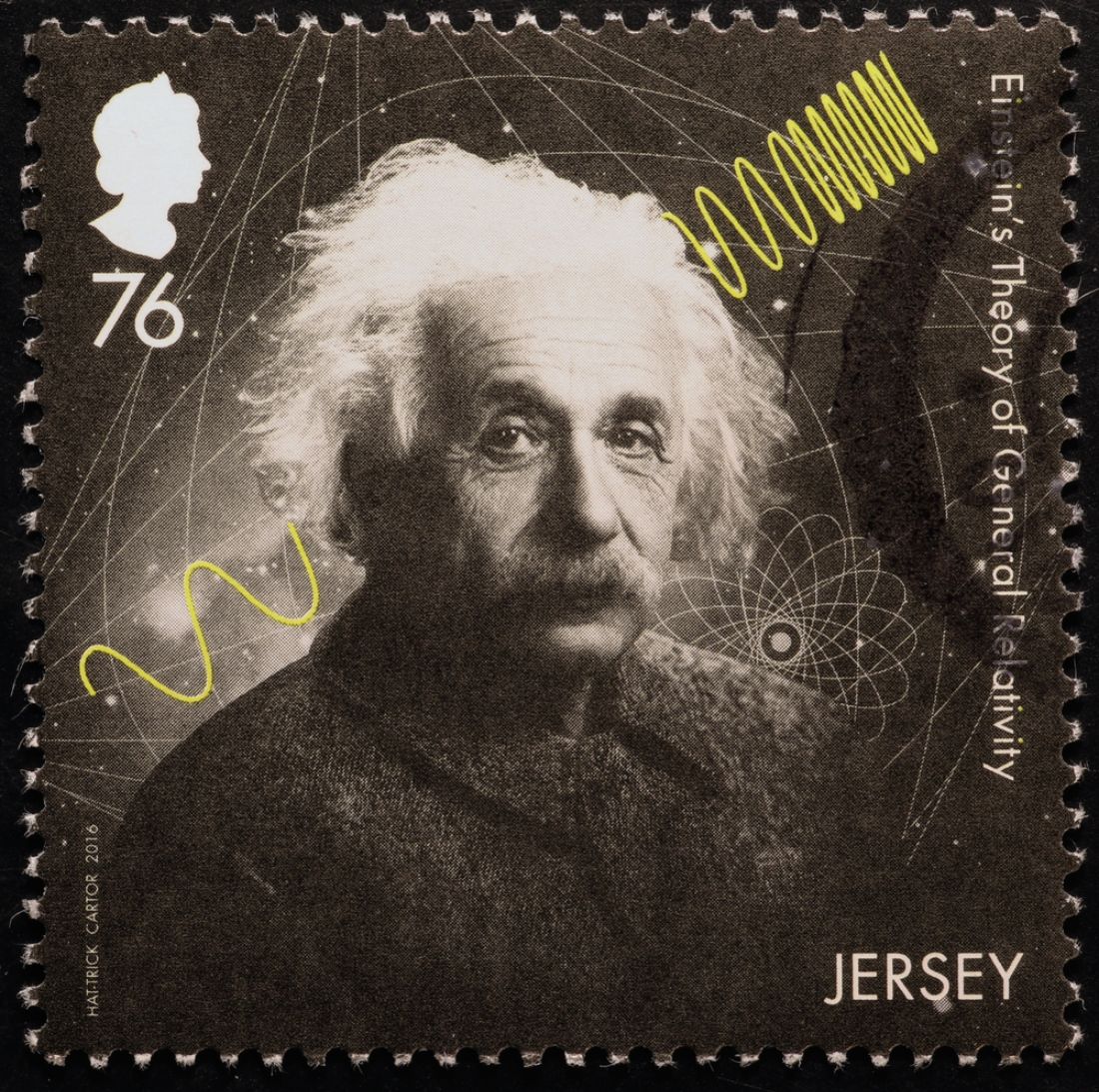